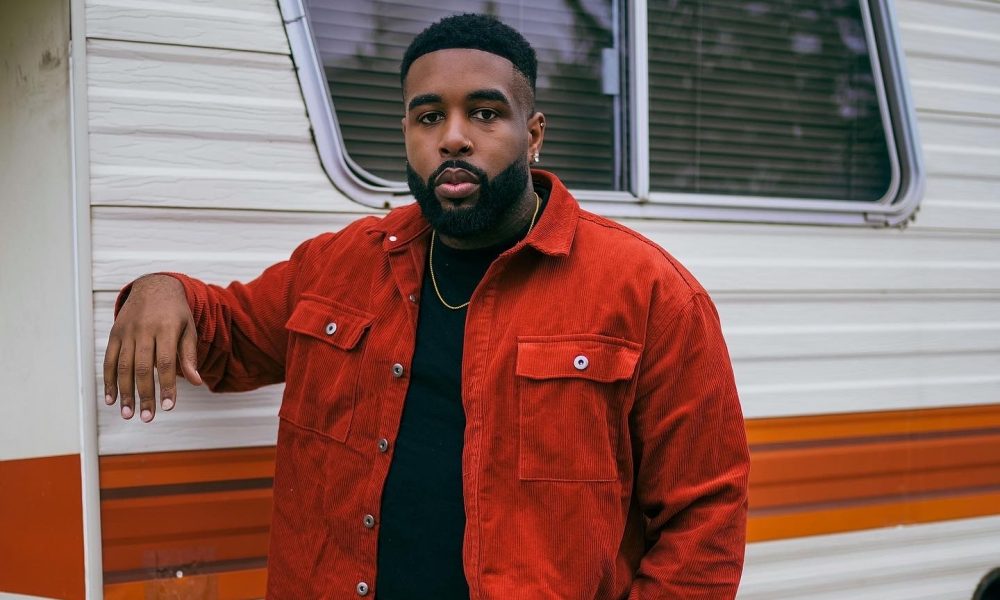 Today we’d like to introduce you to Romeyo Wilson. Them and their team share their story with us below:

Romeyo Wilson made his introduction into the industry in 2007, which produced an immense reaction to a now ever-growing fan base throughout Brampton, ON. Fast Forward 2016, Wilson released 8 music videos in that year alone, which led to the very much anticipated release of his first EP, 7/30 and eventually his first album Angela Vibes and sold-out shows across the GTA including Lee’s Palace and The Phoenix. With a multitude of playlists compiled with hits Including his biggest singles Why Lie, Flowers, Send Nudes and Don’t Waste My Time. He has since collaborated with some of the most popular artists in the music industry from B5, Sammie and Jacquees and caught the attention of Eric Bellinger and Rotimi.

I’m sure you wouldn’t say it’s been obstacle free, but so far would you say the journey have been a fairly smooth road?
Music always has its ups and downs so I’ve learned to accept the process of this journey. From being approached with terrible record deals, all down to missing out on important opportunities due to this new pandemic. It all gets discouraging at times but it’s what makes the path to my future so much more memorable at the end of it all.

Alright, so let’s switch gears a bit and talk business. What should we know about your work?
I’m an up-and-coming R&B singer from Toronto, Canada. When I was first introduced to this industry I was a rapper, but as I got older I realized my love for R&B music. I went from freestyle rapping in apartment stairwells to singing Omarion at school Talent shows aha. I’m happy I decided to do what I had a passion for because now I’m selling out every show I do in my city as well as being able to bless many stages around the world and to think this all stemmed from me just believing in myself when no one even knew I could hold a note. It’s simply a blessing. I feel like my style, tone and versatility is what makes me stand apart from other. My ability to hear a song and instantly be able to create not just a dope record but also the whole concept of what the visuals should look like just off of hearing the production alone.

Do you have recommendations for books, apps, blogs, etc?
I’m a big fan of DJ Akademics “Off The Record” podcast, The Breakfast Club, and “On A Serious Note” Podcast out in LA. 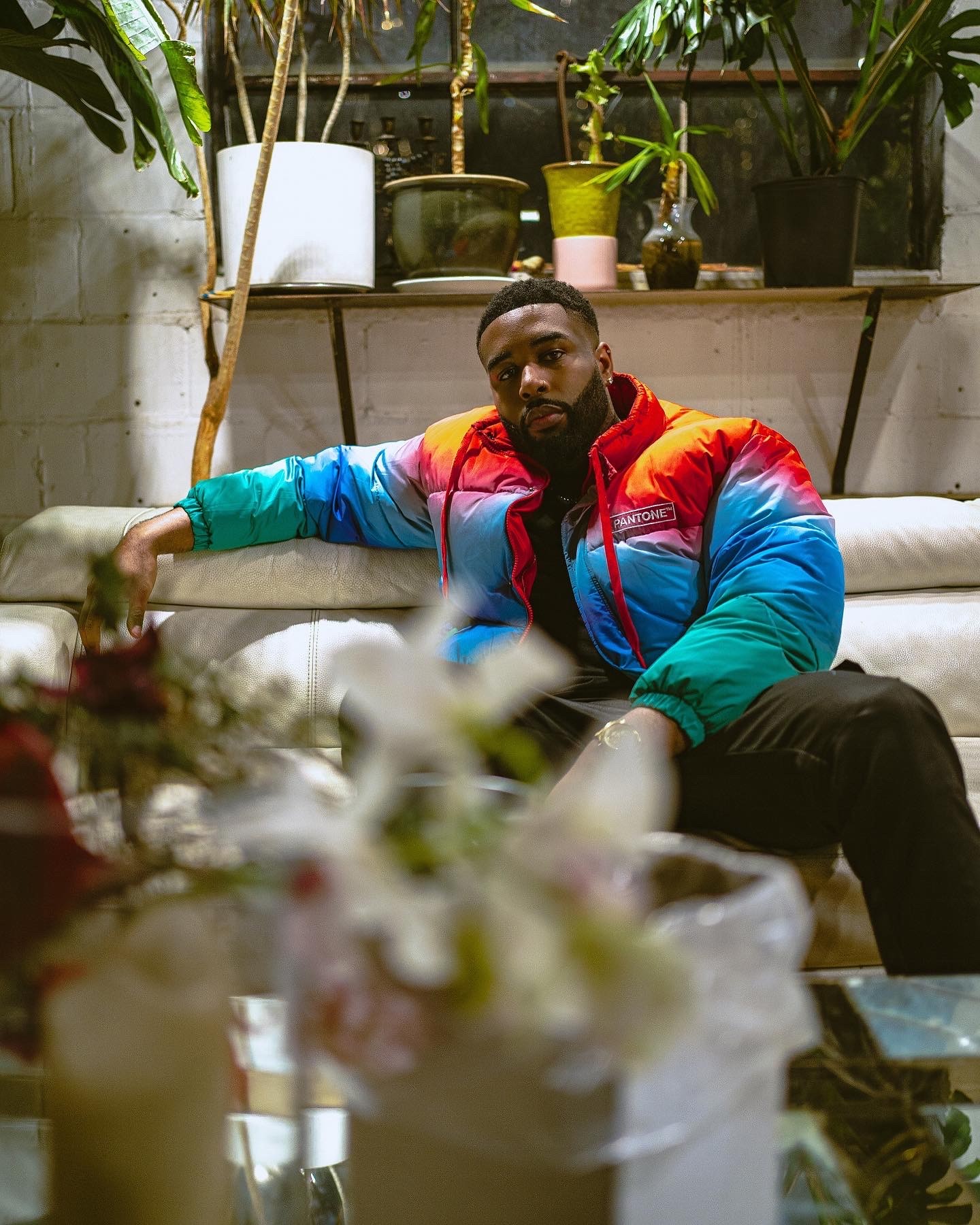 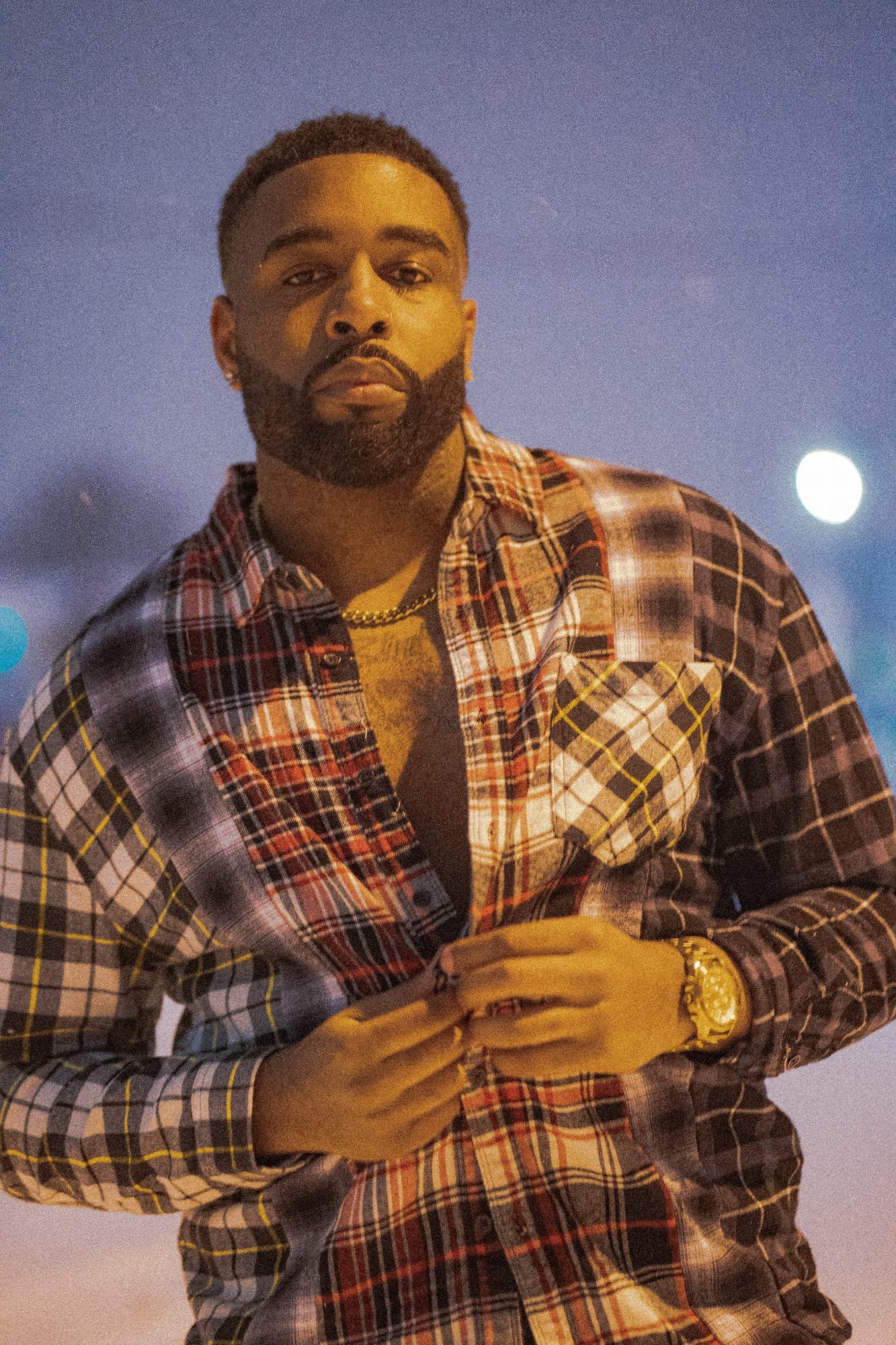 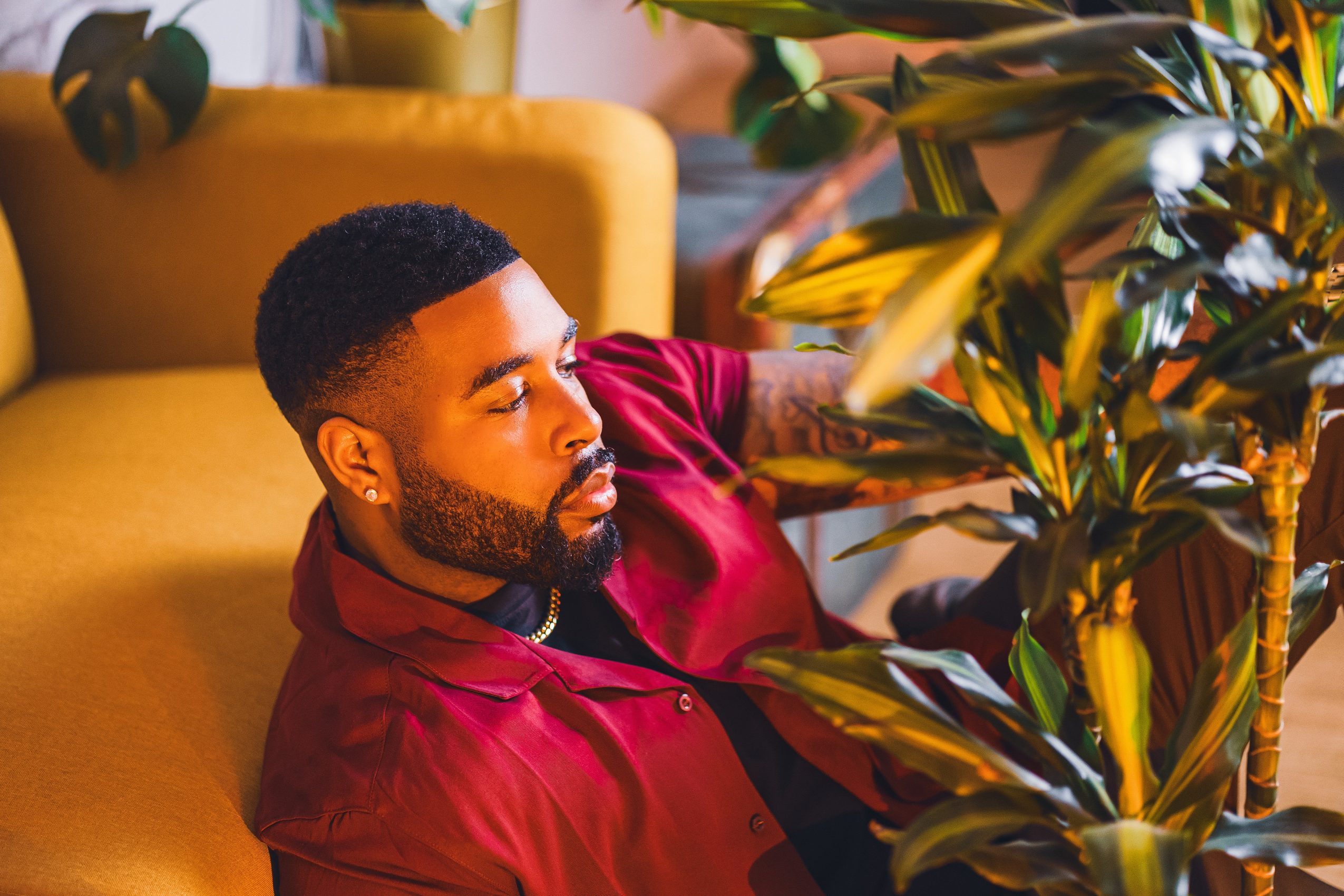