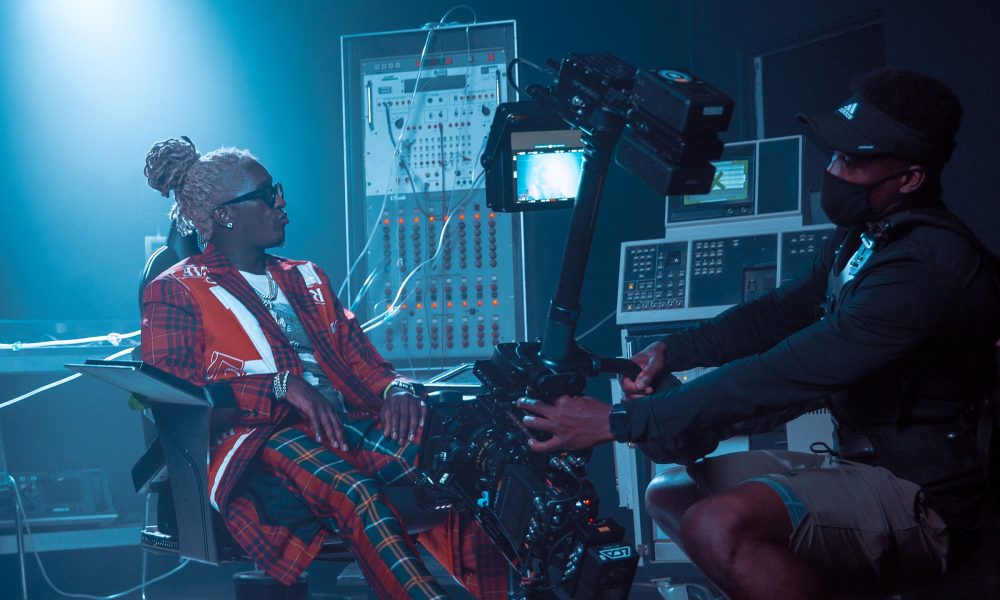 Today we’d like to introduce you to Renard Cheren.

I’m 25 years old from Palm Beach, FL. I started my journey in the film industry in High School by making my teammate’s highlight tapes and filming dance videos around the school. Filming took a back seat while I was able to earn a scholarship to Northern Illinois University for football and studied media. As I was playing, I started to make several of my teammate’s highlights on the side. This continued the path of making videos for the team while also playing.

During my Junior year of college, I purchased my first Drone and started filming drone videos for local companies and a city near the campus during my free time. Later that year, I suffered my 5th concussion. I went on a medical scholarship (which meant I could no longer play but was still on scholarship and going to school for free). From here, I took my journey in film more seriously and began filming weddings, editing, and freelancing for some media companies. I eventually came across Morgan Cooper, a Kansas City based writer/director. I messaged him on Instagram asking to help out on his sets and he invited me to a shoot in Kansas City.

I drove out to Kansas City for free and was a Production Assistant on his short film for four days. Morgan at the end of the four days, asked me if I wanted to fly out to LA with the crew to film a commercial. This was my first trip to LA, and this began my trips of traveling back and forth while still taking classes at NIU. On the commercial shoot In LA, I was hired as a 2nd assistant camera, where I assisted the camera team. During this shoot, I meet Xavier Thompson, an LA-based Steadicam Operator. I quickly fell in love with his job and saw how much of the physical aspect related to football. I quickly began to ask him questions about Steadicam, and he directed me to Greg Smith. Greg is a retired Operator who trains operators in front of his house in Venice Beach.

I then found myself flying back and forth from Chicago to LA to take lessons and to be around the industry as much as possible. During my summer break, I saved up all my wedding and freelance money to train in LA with Greg for a month. I spent 25 nights in a hotel and spent every moment I could at Greg’s. Eventually, by mid-summer, I felt that I was all in and got a loan for my Steadicam. I eventually took almost all my classes online and moved to LA in August of 2018. I would get small jobs passed down from Xavier and would be in my Garage practicing by myself every single day. The work ethic was very relatable to football and felt natural.

I was still flying back at least twice a month during the fall to complete some class requirements but eventually graduated from college in December 2018. I fully moved the rest of my stuff out of my college Apartment. I was finally free from school and ready to go all in! The first six months of 2019 started off slow, but by the summer I was able to build a small name for myself and work started to come more and more. I found myself filming Projects for some of my favorite artists, such as Beyonce, Billie Eilish, Travis Scott, Eminem, Post Malone, Young Thug, Kodak Black, Future etc…

Fast forward to 2021, and I’m still going and mostly filming commercials and Music Videos. I have a true passion for both and want to continue on this path. Ive been able to invest my Steadicam money and got myself involved in other industries. I currently own a Semi-truck company and recently started my real estate journey by purchasing my first investment property. Steadicam has opened so many doors for me and I don’t not regret anything. I am very thankful for everyone who helped me get here and look forward to the future as projects have got bigger and bigger and I continue to grow.

We all face challenges, but looking back would you describe it as a relatively smooth road?
Some struggles that I have faced mainly were the lack black steadicam operators and not feeling welcomed at times. Over time I learned to overcome what was going on and figured it was best to help change these issues. There are more black operators around now, and I feel that people are getting used to us being in the space and I find that very important.

Can you tell our readers more about what you do and what you think sets you apart from others?
I am a Camera operator based in LA who films Commercials, Music Videos, Docs, etc… I specialize in steadicam operating and have been able to be a part of some special projects. I try my best to be creative as possible and use my athletic background to help me get the shots that are needed.

So, before we go, how can our readers or others connect or collaborate with you? How can they support you?
People can work with me by hiring me as a camera operator and can help collaborate on their film projects. 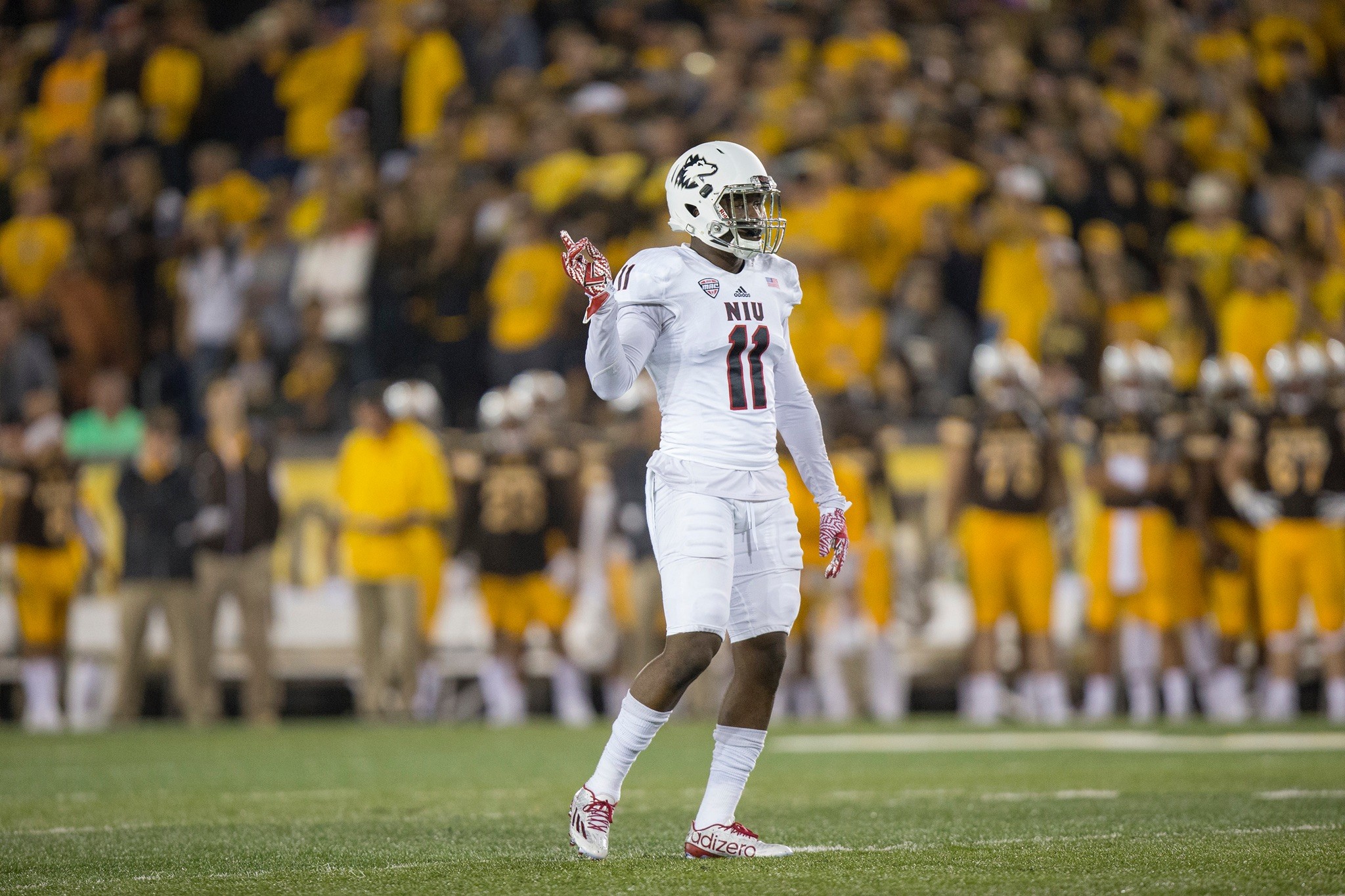 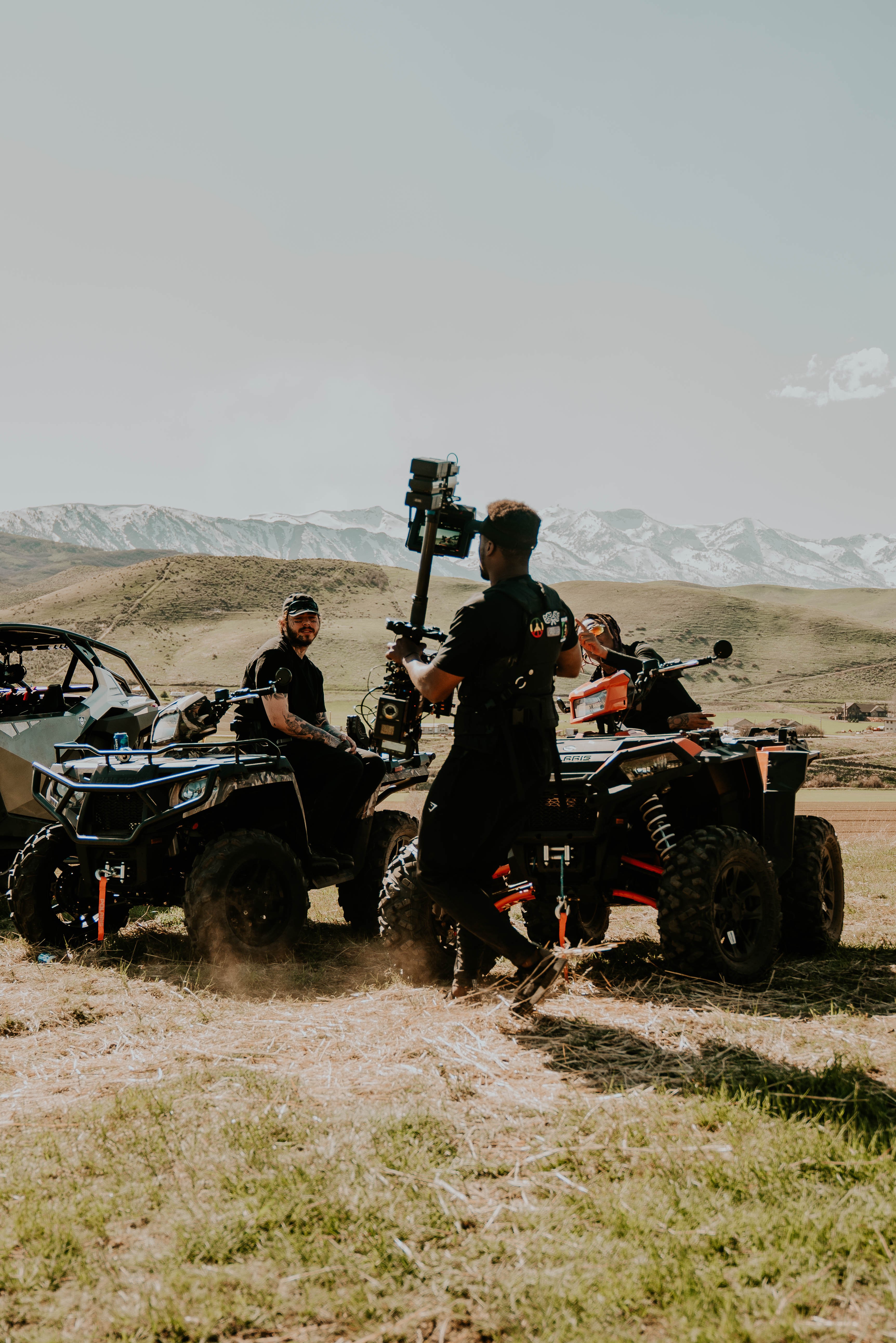 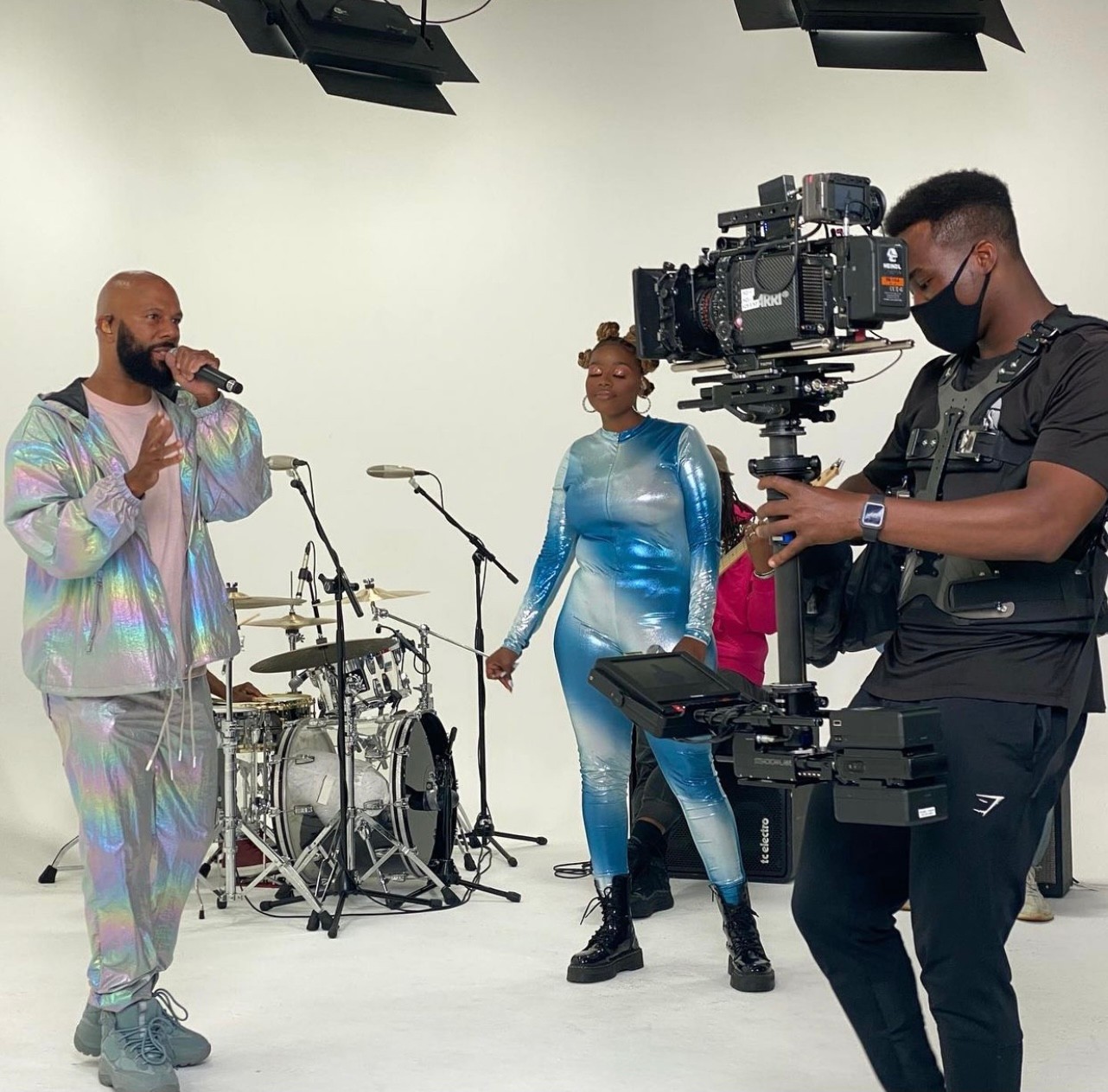 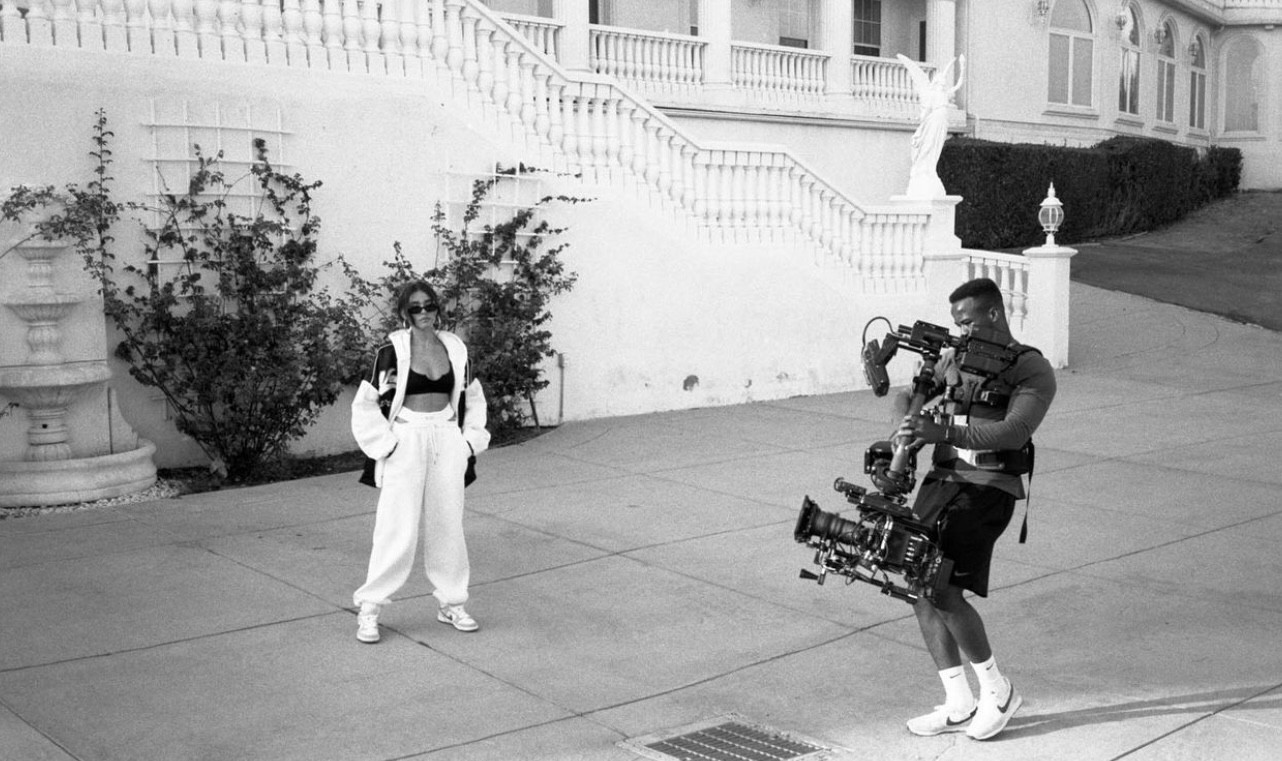 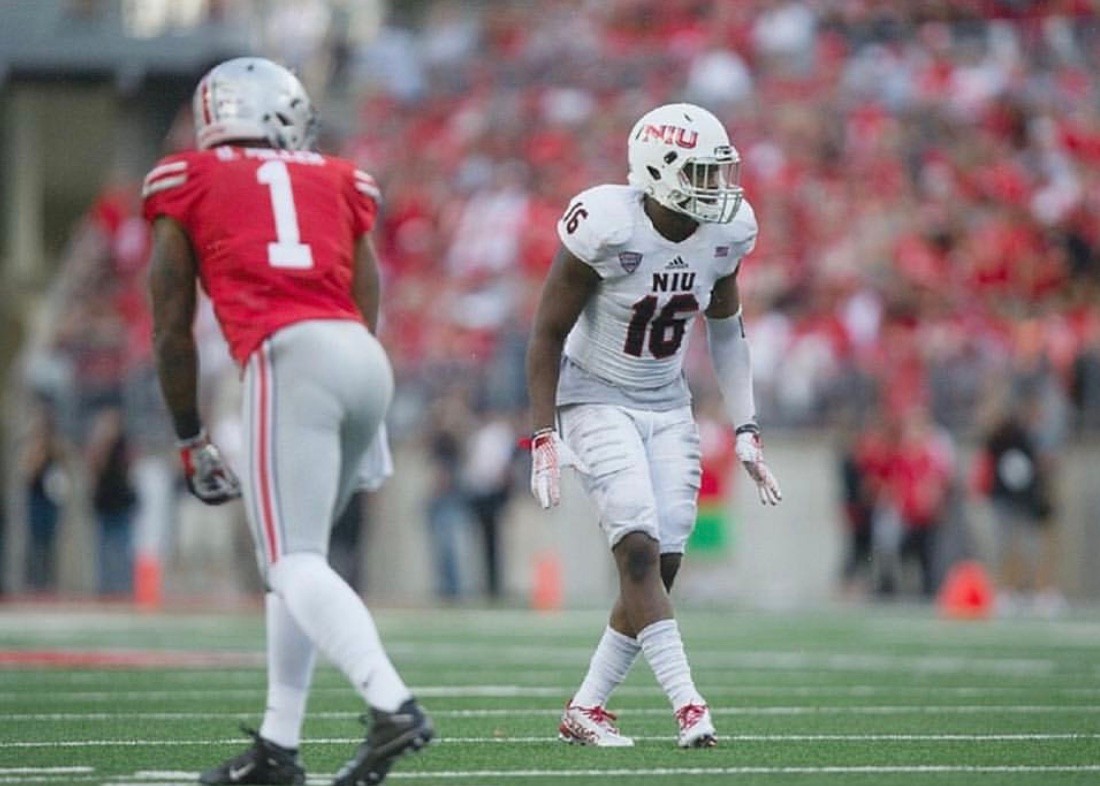 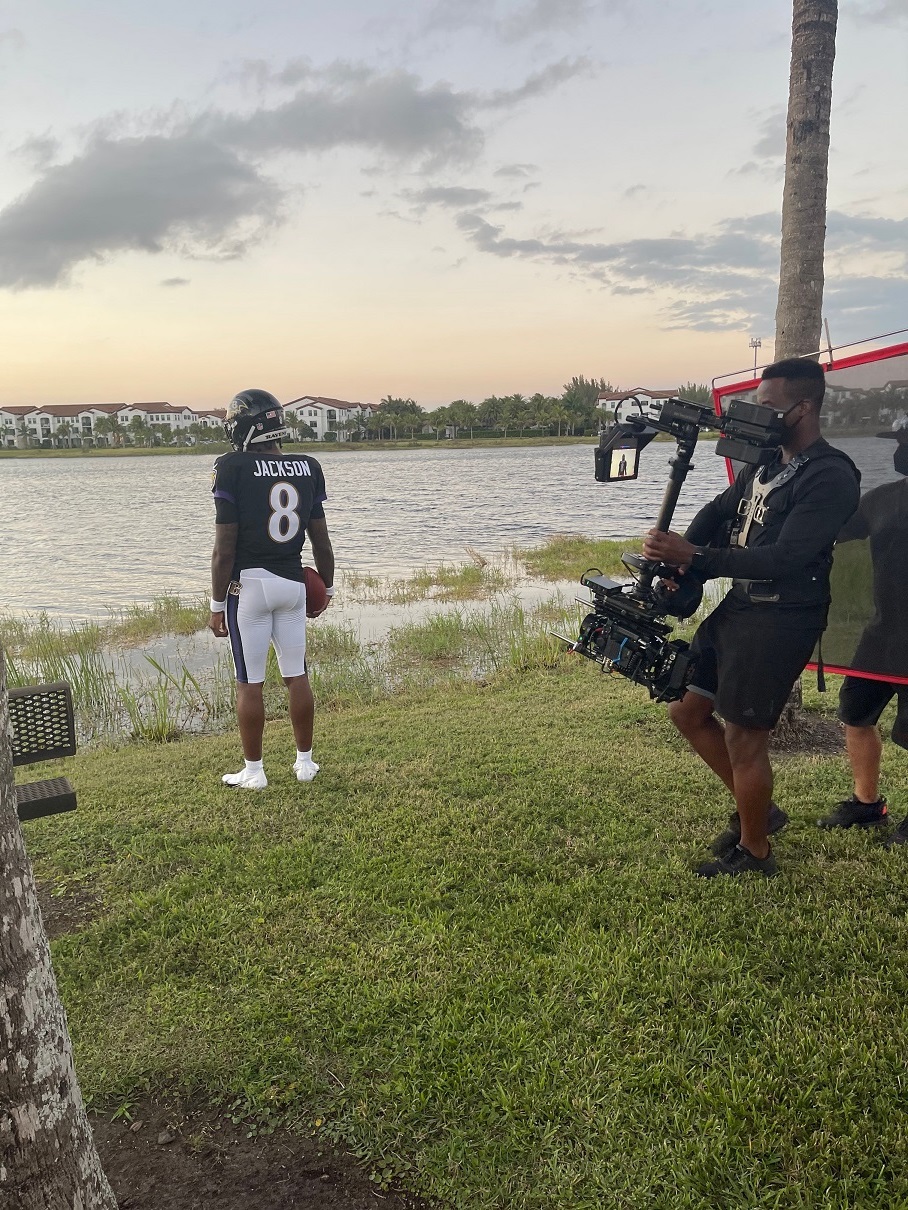 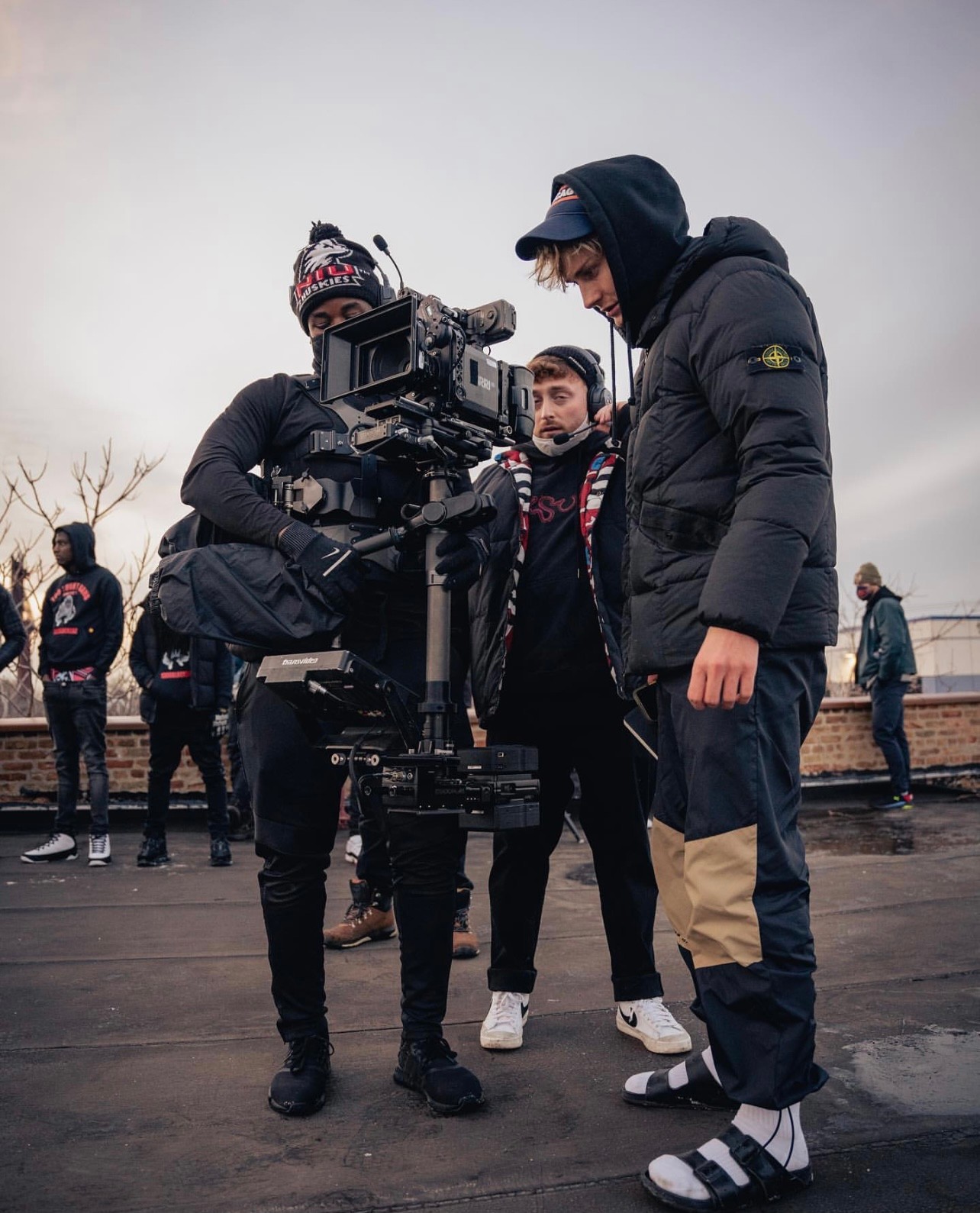 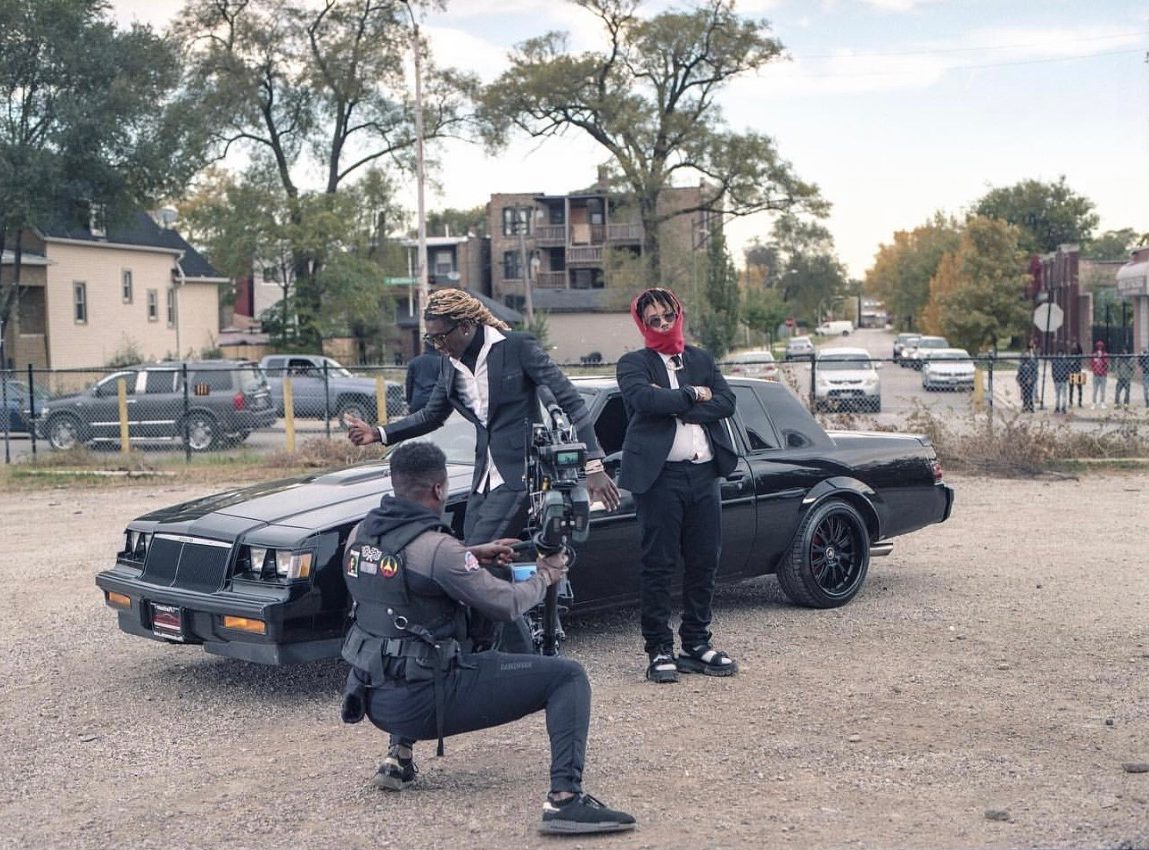