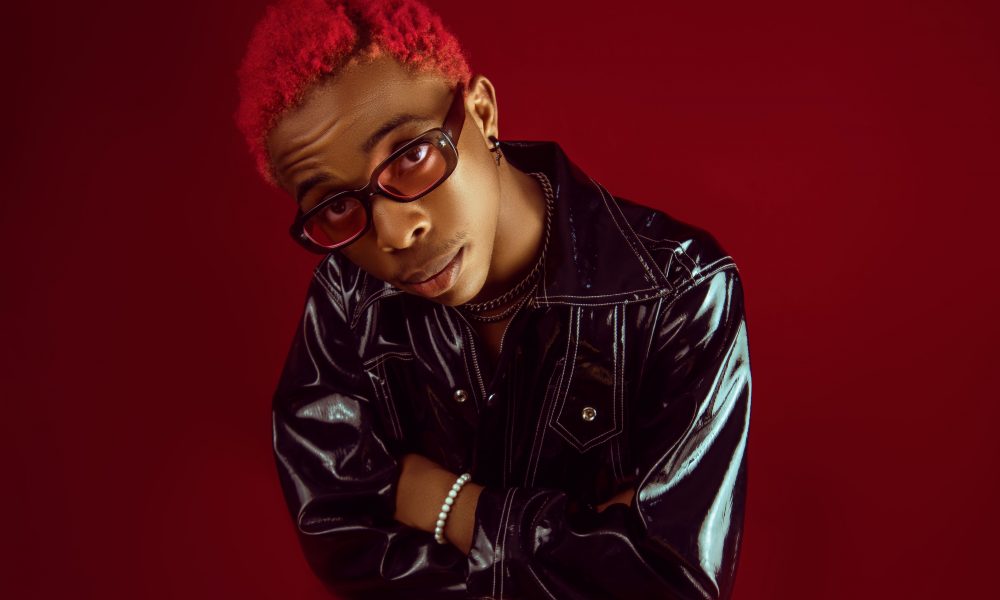 Today we’d like to introduce you to Raphael Ajike.

Hi Raphael, so excited to have you with us today. What can you tell us about your story?
I started music professionally in 2016, before then I used to rap on the streets of the city, did series of rap battles and won them then my confidence level increased and I made some money off the rap battles with which I booked a session, and I made my first song in 2015. When I saw the acceptance was good, I decided to try something a little more commercial, I made my second song, ‘KOMOLE’ in 2016 as Youngralph Mcmiller and the acceptance got even better, after about 3 (2019) years I decided to rebrand fully to ‘SICKOBOY’ and it turned out that about 90% of the fans were okay with it, then we went ahead to seal it, I’m talking the new name.

In March 2020, I released my first body of work as Sickoboy – ‘CRUISE-SHIP EP’ to introduce my new sound and it had four songs in it, in no particular order; ‘CALL ME’, MANYA, CRUISE and OWD (OLUWA WETIN DEY). It sold a couple of units and did some numbers and I must say the Quarantine played a big part in the acceptance of the project cos people needed some hope and something soothing and that was just what the delivery was about.

Sometime in October 2020, I released a single ‘EVERYDAY’ which gave my first international recognition, then I pressed forward and released FANTASY in June 2021 and that’s my newest release at the moment and we can’t wait to show the world what the official video looks like. All these was done by my team and I because I am not signed to any record label and we are all we got for now.

Alright, so let’s dig a little deeper into the story – has it been an easy path overall and if not, what were the challenges you’ve had to overcome?
It’s never been easy but of course, I’ve had my good times too. My biggest obstacle now is proper funding and a label backing.

Can you tell our readers more about what you do and what you think sets you apart from others?
I’m known for the Afro-riddim and that’s a sub-genre of Afrobeat that was created by me. And what I’m most proud of my ability to impact in people’s lives with my art and the kind of energy I bring anytime I’m on any stage.

We’d be interested to hear your thoughts on luck and what role, if any, you feel it’s played for you?
Acceptance, for real cos I just put out something and boom, it works like magic and everyone likes it but I won’t say it’s luck, I know it’s the grace of God. 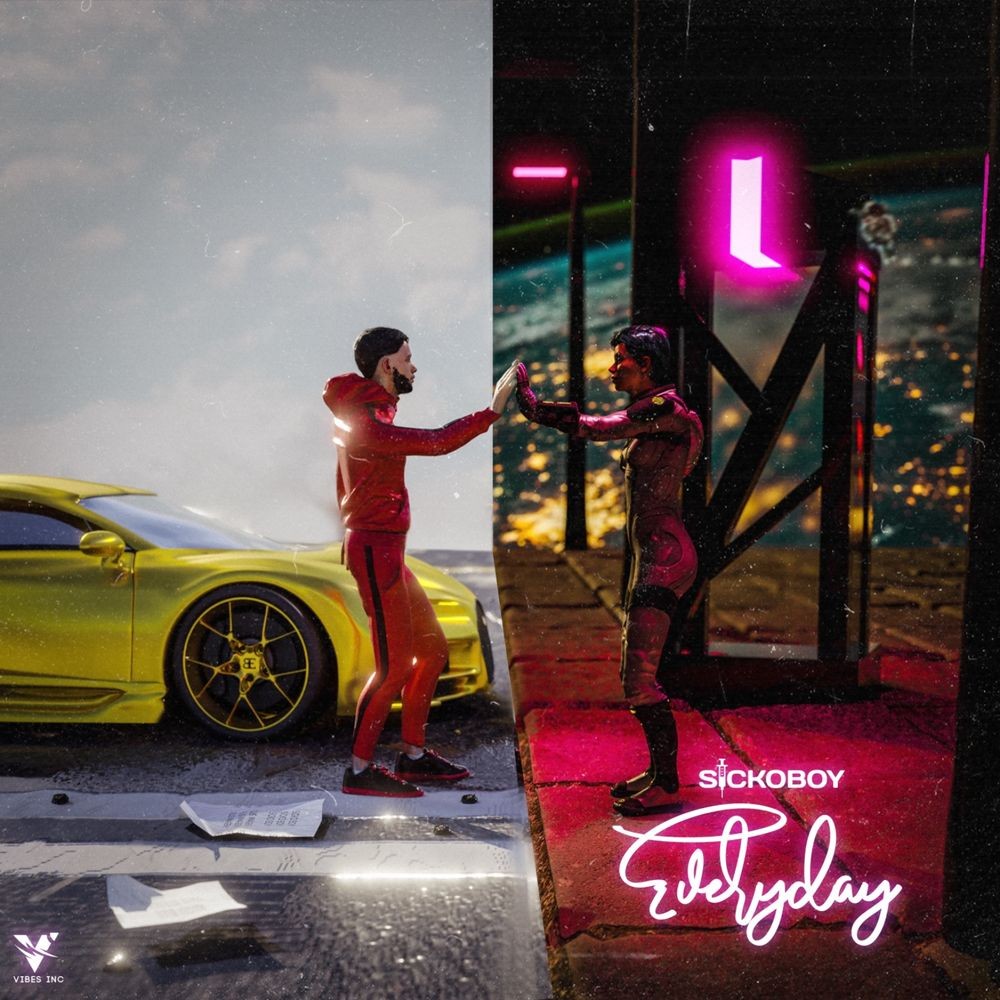 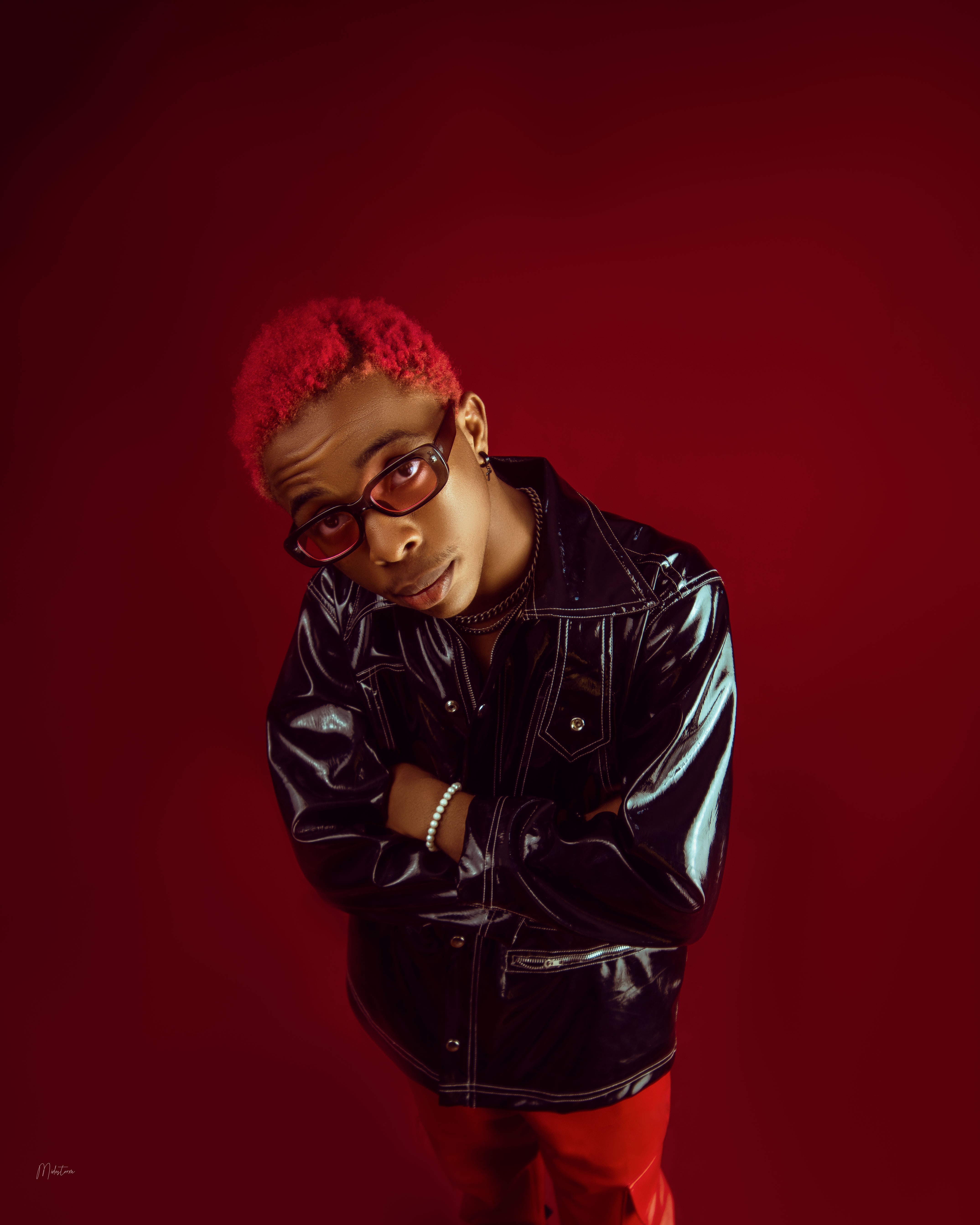 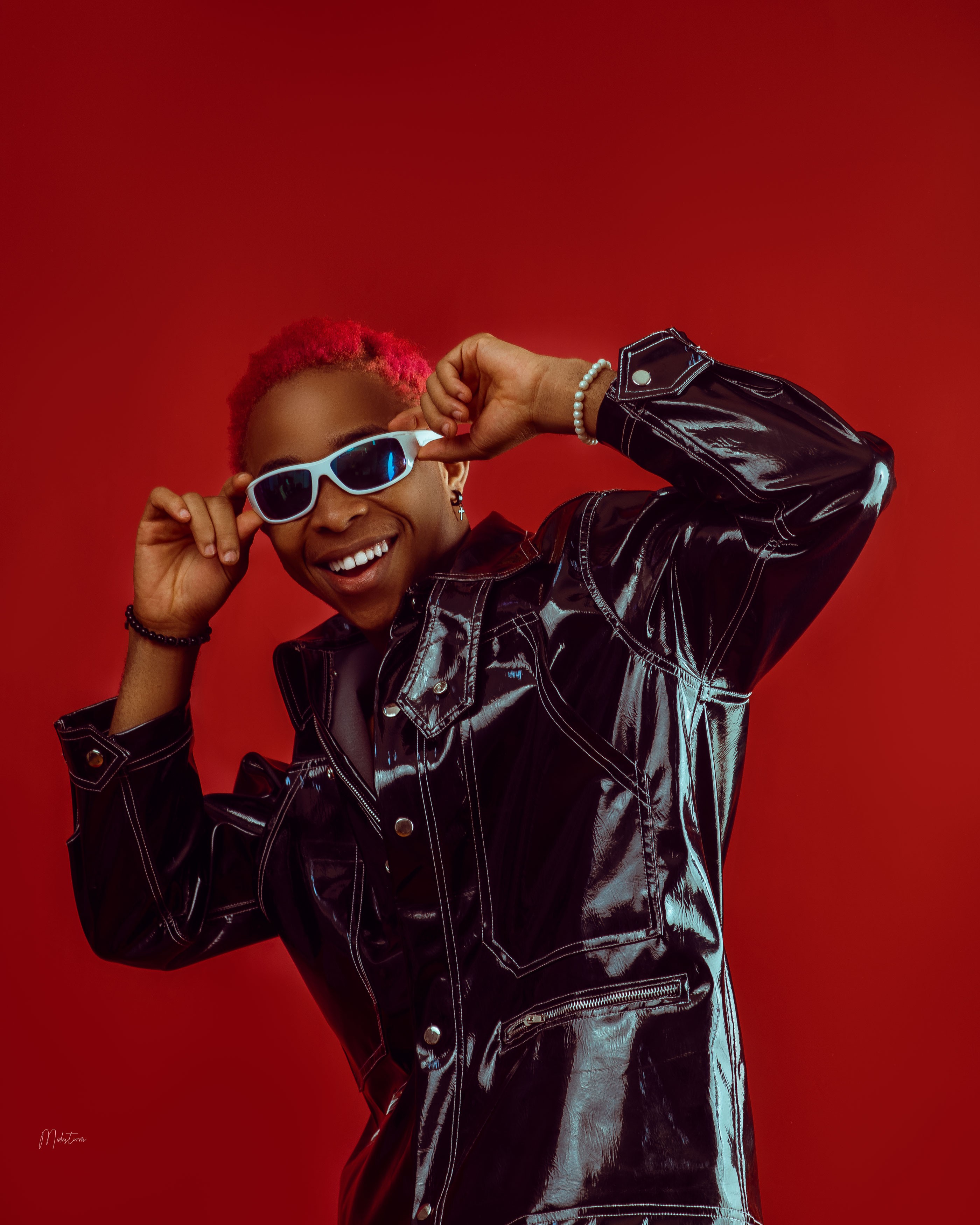 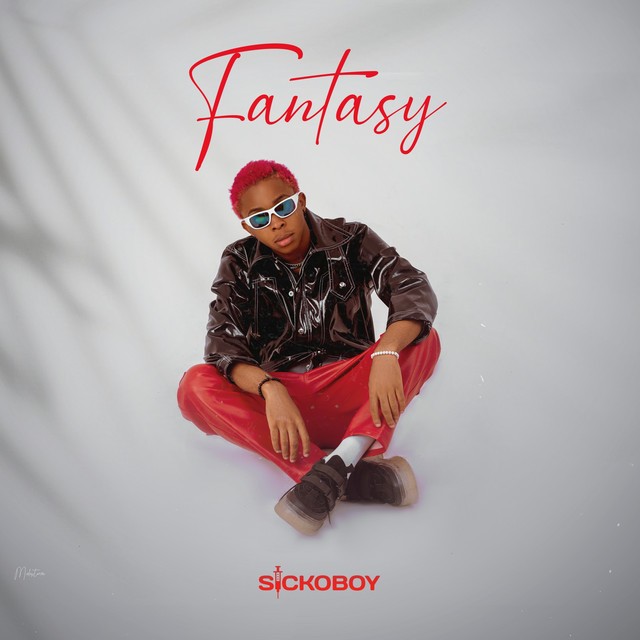 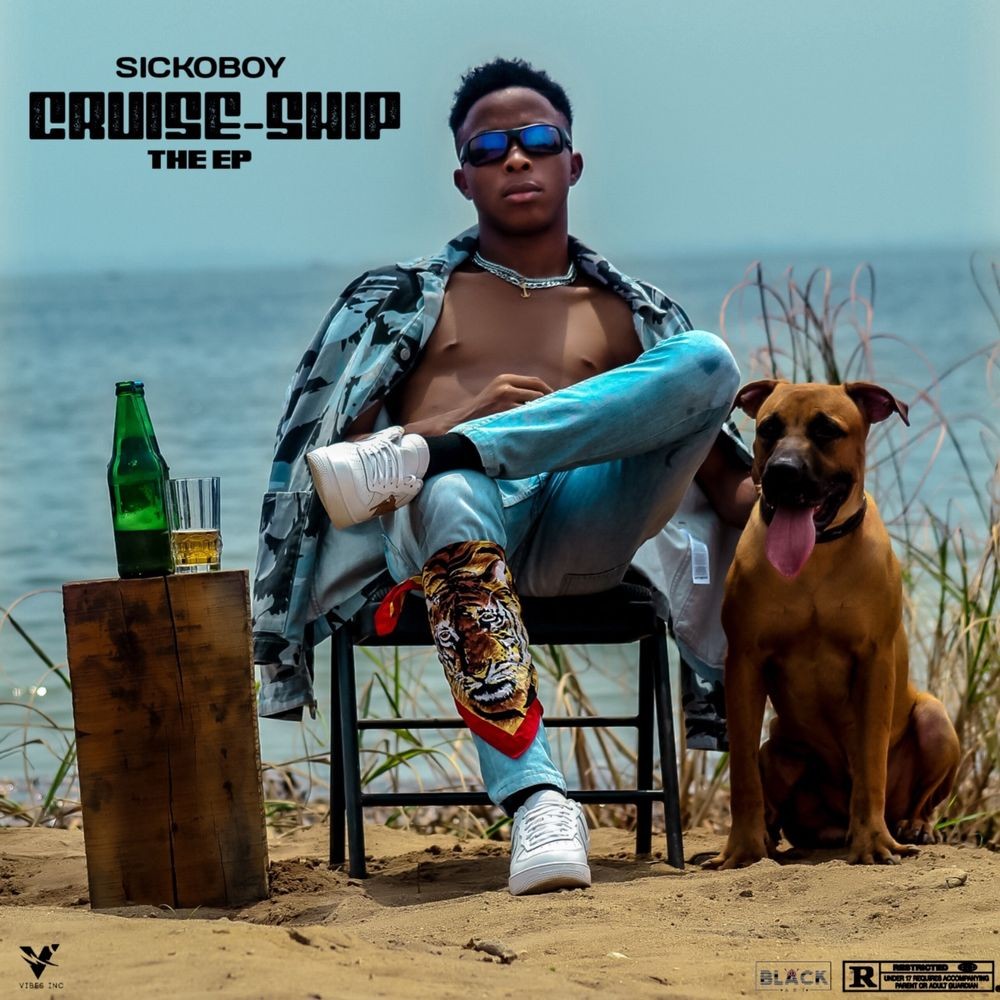