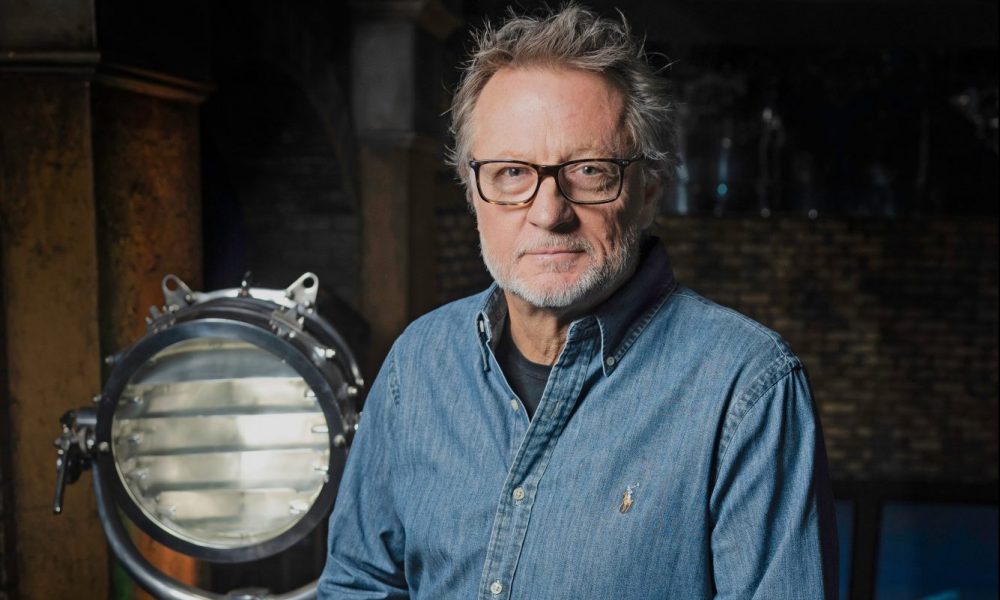 Today we’d like to introduce you to Phil Cooke.

Hi Phil, so excited to have you on the platform. So before we get into questions about your work-life, maybe you can bring our readers up to speed on your story and how you got to where you are today?
As a pastor’s kid growing up in North Carolina, I probably filled a million communion cups and mowed the grass in the church cemetery. But behind the scenes, I was hiding a secret. What I really loved was making movies, and I started from the time I was a young kid. I took my dad’s Super-8 film camera, and my friends and I made army movies, space movies and mafia movies. They were three-minute shorts because that’s all the film a home movie camera could hold at the time.

But it never crossed my mind that I could actually do that for a living.

After high school, I headed to college in Oklahoma and assumed I would major in music. After all, it was the only field of study I could think of for someone who grew up playing the piano in church. Even so, I took my camera and films along, thinking I might find some like-minded students to make more movies.

My “secret” was discovered the first day of college when I was unpacking my suitcase and a couple of my films fell to the floor. A student across the hall noticed them and invited me to the film department where we stayed up late into the night editing the reels on the school’s equipment.

A professor working late saw what we were doing and apparently impressed, asked if he could show one of my films to his class. So the next day, I slipped into a seat in the back row of the lecture hall as the upper-classmen watched my movie.

Trust me. My little film was not going to win any awards.

But afterward—to my shock—when the film finished, the professor and students started discussing it. At that moment, I was struck with a crystal clear moment of revelation. I thought that if I could do something with a camera that makes people talk like this, then that is what I’m supposed to do with my life.

I changed my major that day, and I’ve never looked back.

After graduation, I began my career as a freelancer in Los Angeles setting lights and pushing camera dollies. But I was getting married and needed a steady job so I moved back to the Oklahoma and worked in television for a number of years before heading back permanently to Los Angeles.

Fast-forward to the present, and I’m president and co-founder with my wife Kathleen of Cooke Media Group, based in Burbank, California. The company was launched in 1991, and since that time, we’ve been involved in producing everything from major advertising like Super Bowl commercials, PBS specials and feature documentaries.

One of our great passions is helping nonprofit and religious organizations tell their story through media. In today’s digital culture, most nonprofits are so caught up in doing great work that they don’t spend nearly enough time sharing their story with the world. They often have the greatest story ever told, but they’re just not telling it well.

In that pursuit, we’ve produced programming in nearly seventy countries around the world.

And budgets – even for nonprofit organizations – aren’t the challenge they used to be. The most popular celebrities in Hollywood today are YouTube stars (often making five-minute programs in their parent’s basements), and there are film festivals just for movies made on iPhones.

But you do need to have something to say, which is why I’m so passionate about the intersection of faith, media and culture. In fact, years ago CNN called me “the only working producer in Hollywood with a Ph.D. in theology.”

Over the years, we’ve worked with studios and networks like Walt Disney, Dreamworks and USA Network as well as major nonprofit organizations like The Salvation Army, Museum of the Bible, and many others. During that time – particularly with so much international production – I’ve been shot at, survived two military coups, fallen out of a helicopter, and been threatened with prison.

But I still have the same enthusiasm I had back in college when that film class started discussing my movie.

During that time, I’ve also published ten books, including “One Big Thing: Discovering What You Were Born to Do” which helps you find the great purpose and calling for your life – and was named by the Washington Post as one of the Top Five Business Books of the year. My most recent book is “Ideas on a Deadline: How to Be Creative When the Clock is Ticking.” Having spent my career hitting deadlines in broadcast TV and film, the book is designed to be a tool to help people who struggle maximizing their creativity when there’s a tough deadline.

I’ve had the opportunity to be interviewed on NBC, MSNBC, CNBC, CNN, Fox News, and my work has been profiled in the New York Times, The Los Angeles Times, and The Wall Street Journal. I’ve also lectured at universities like Yale, University of California at Berkeley, UCLA, and I’m a visiting professor at Oral Roberts University. In addition to writing my blog at philcooke.com, I’ve contributed to The Huffington Post, Fast Company, Forbes.com, Wired.com, and FoxNews.com.

I’m also on the Advisory Board for The Salvation Army and have been a long-time member of the Academy of Television Arts and Sciences and The Producers Guild of America here in Hollywood.

Essentially, my philosophy is get your ideas out there and change the world in the process!

I’m sure you wouldn’t say it’s been obstacle free, but so far would you say the journey have been a fairly smooth road?
I was fired from my job in Oklahoma at 36 years old, but that allowed us the severance pay to actually move to Los Angeles and launch our media company. Looking back, being fired was one of the best things that ever happened to me.

Can you tell our readers more about what you do and what you think sets you apart from others?
As co-founder and CEO of Cooke Media Group, my podcast, blog, and books have given me a voice to help with our work for great nonprofit and religious organizations. Being based in Los Angeles allows me to bring the same techniques and creativity to our nonprofit and religious clients that we bring to the table with Hollywood or the advertising industry.

Do you have any advice for those just starting out?
Don’t wait for an agent, producer, studio, or network – start today. With most mobile phones these days you have a studio in your pocket, so there’s really no reason to wait. People want to see your previous work before they invest in you, so the person with some short films, screenplays, portfolio, manuscripts, or other media to share will leap ahead of all the others with just a dream. 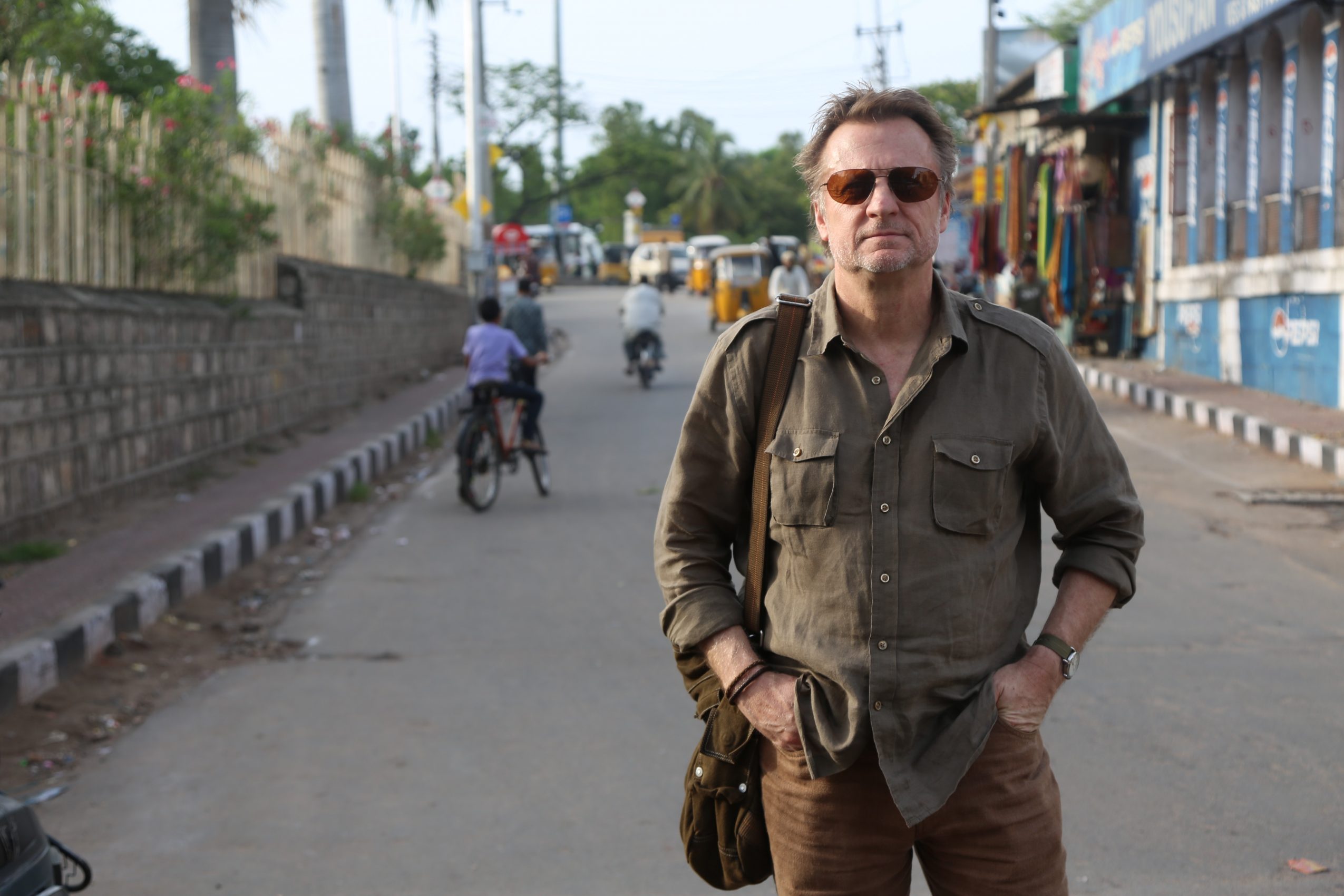 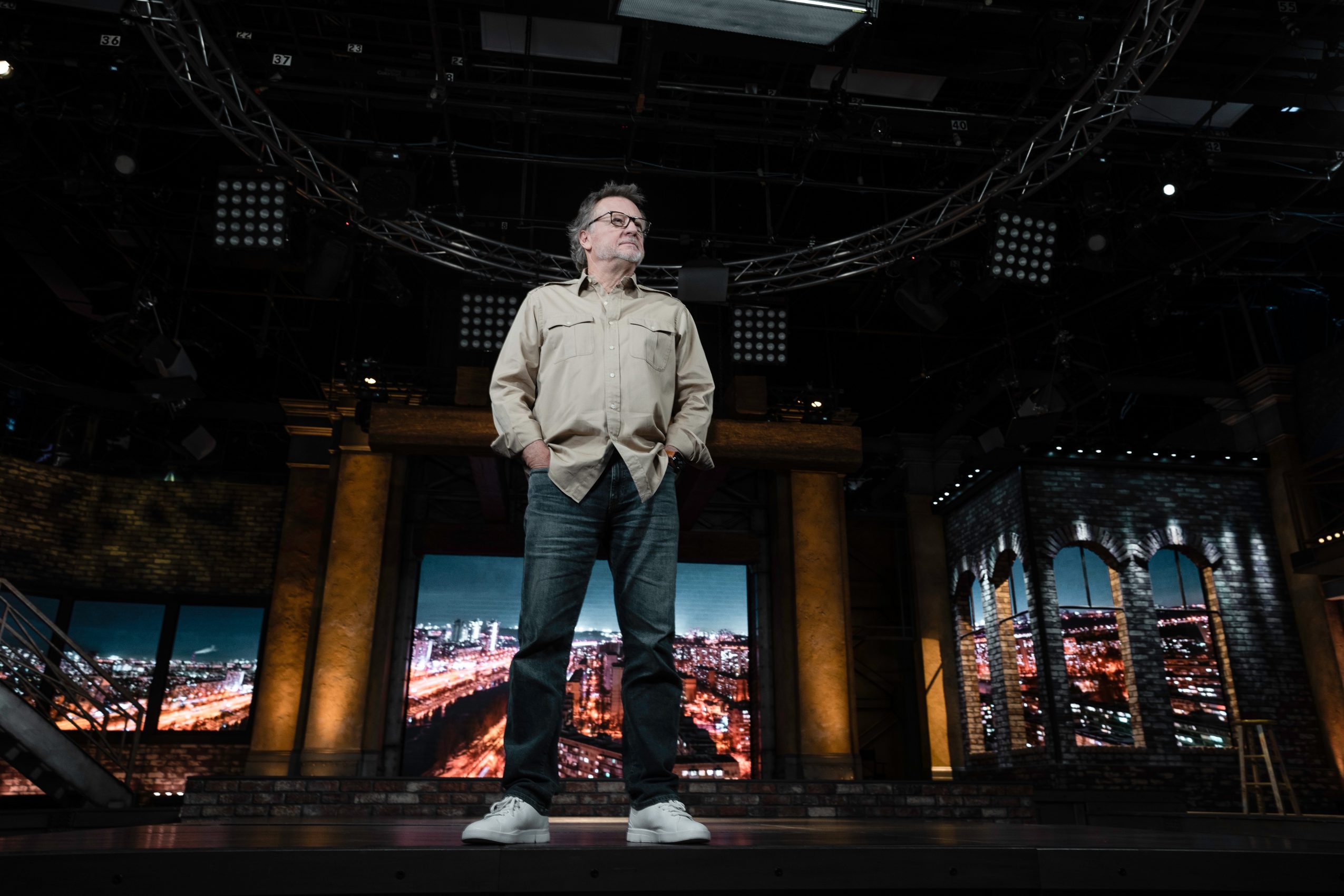 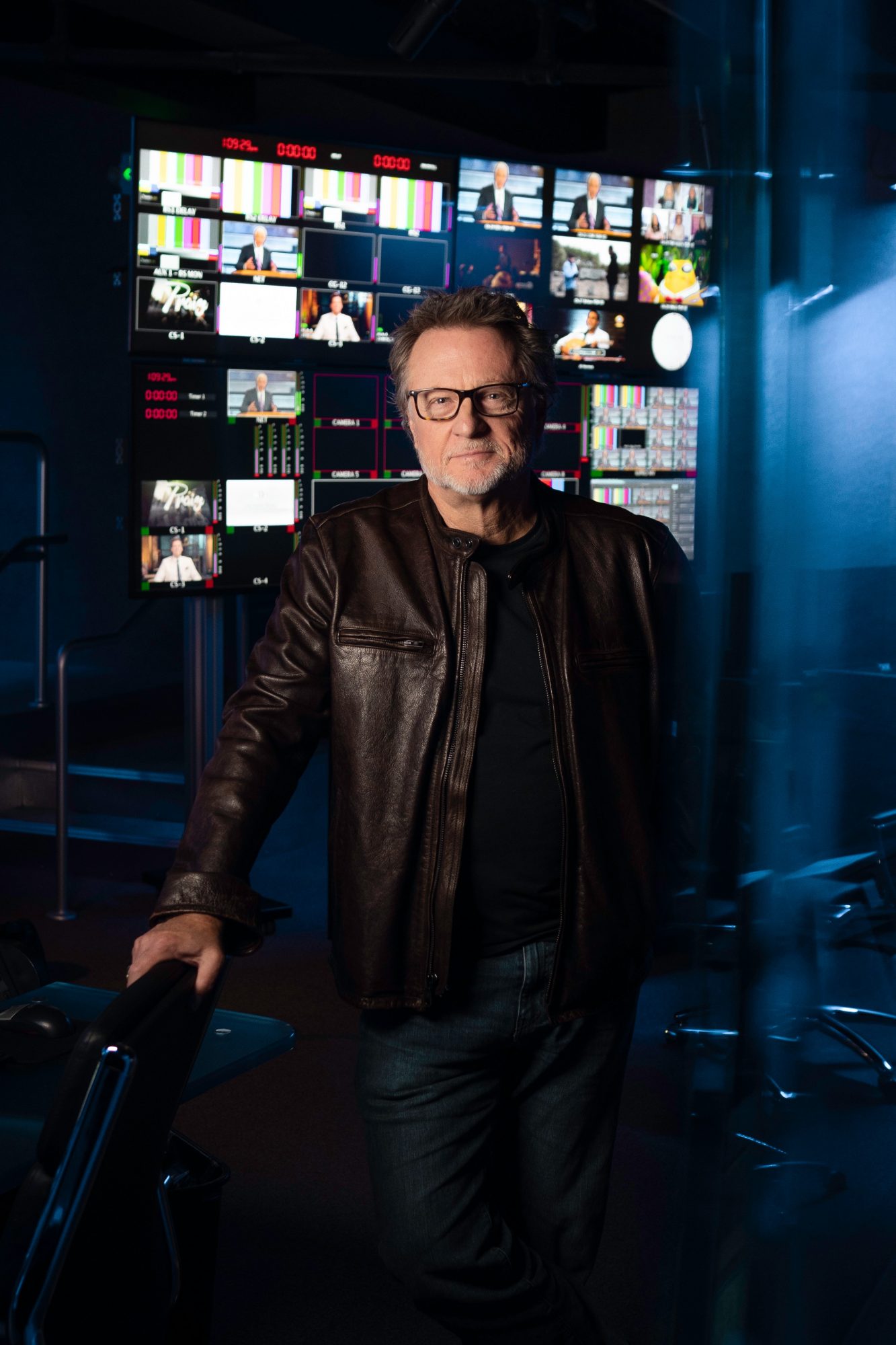 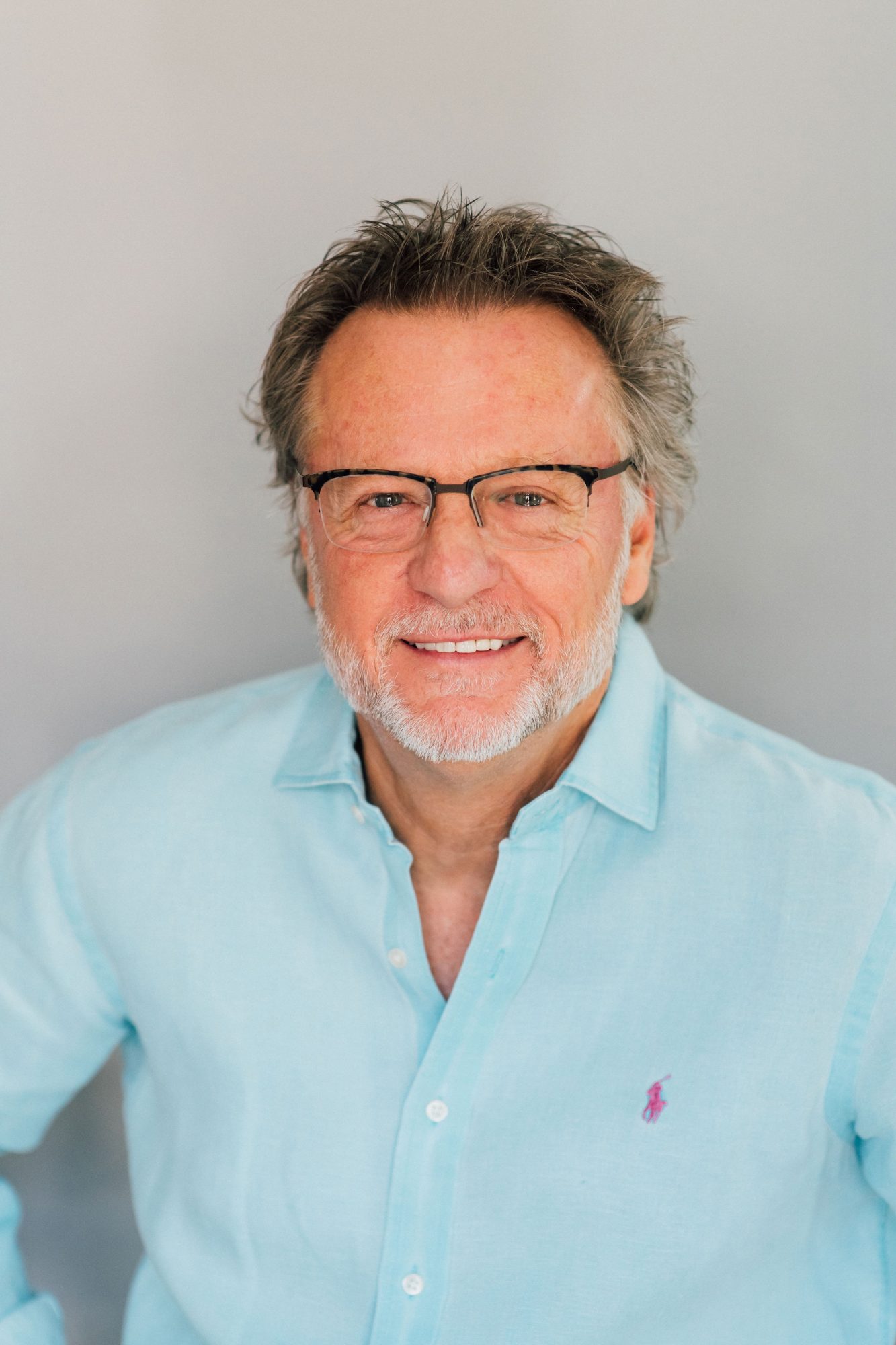 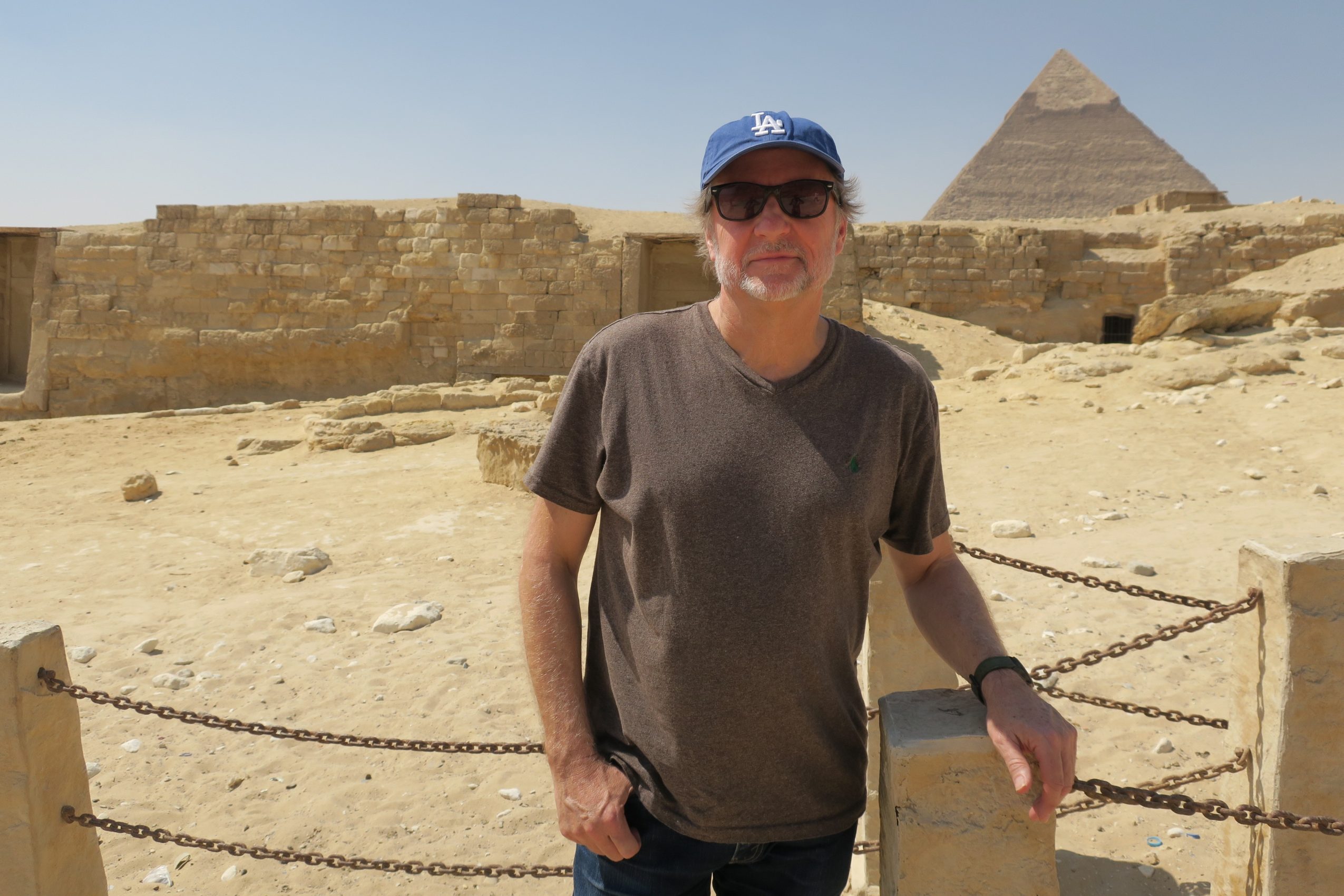 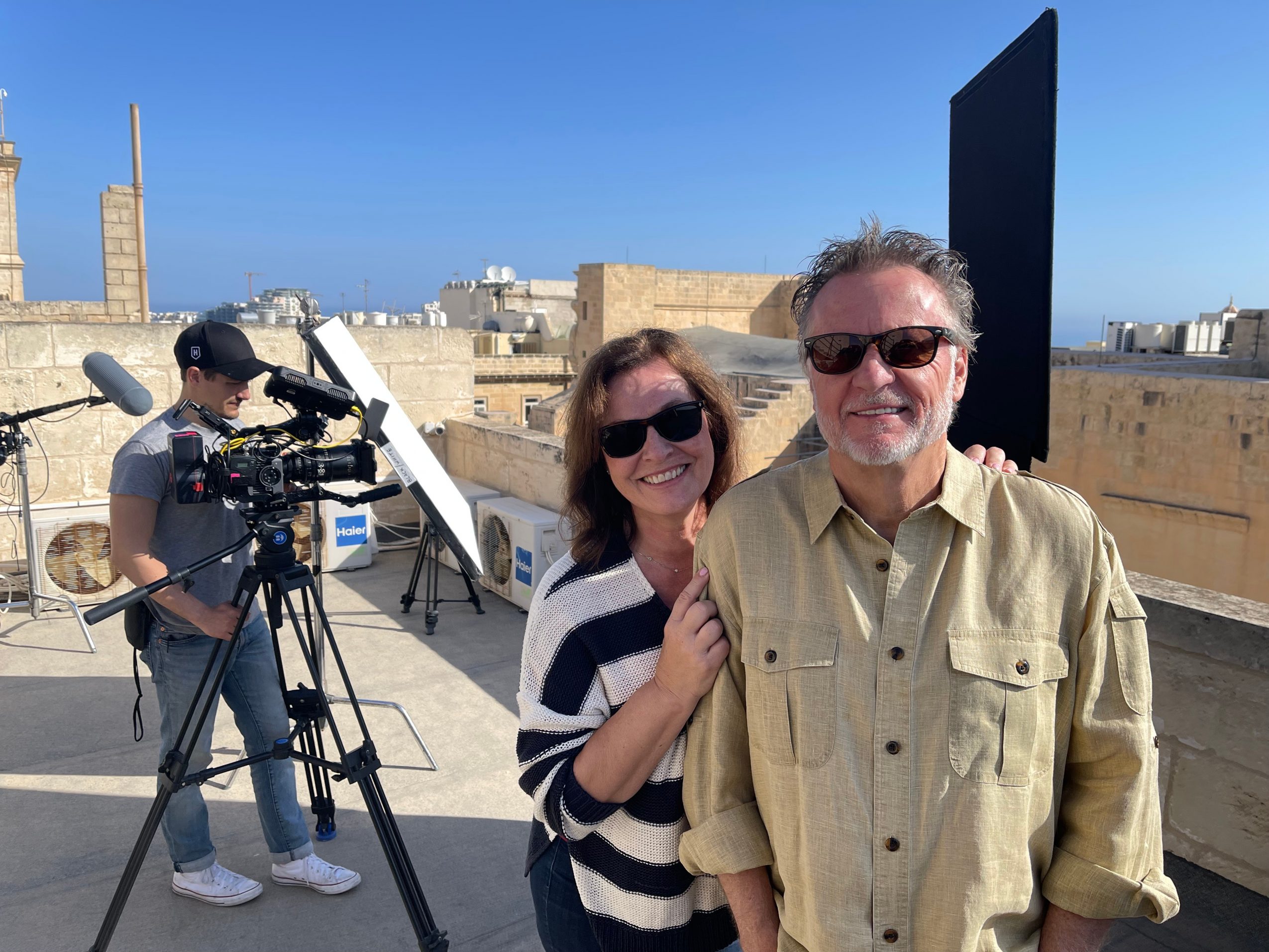 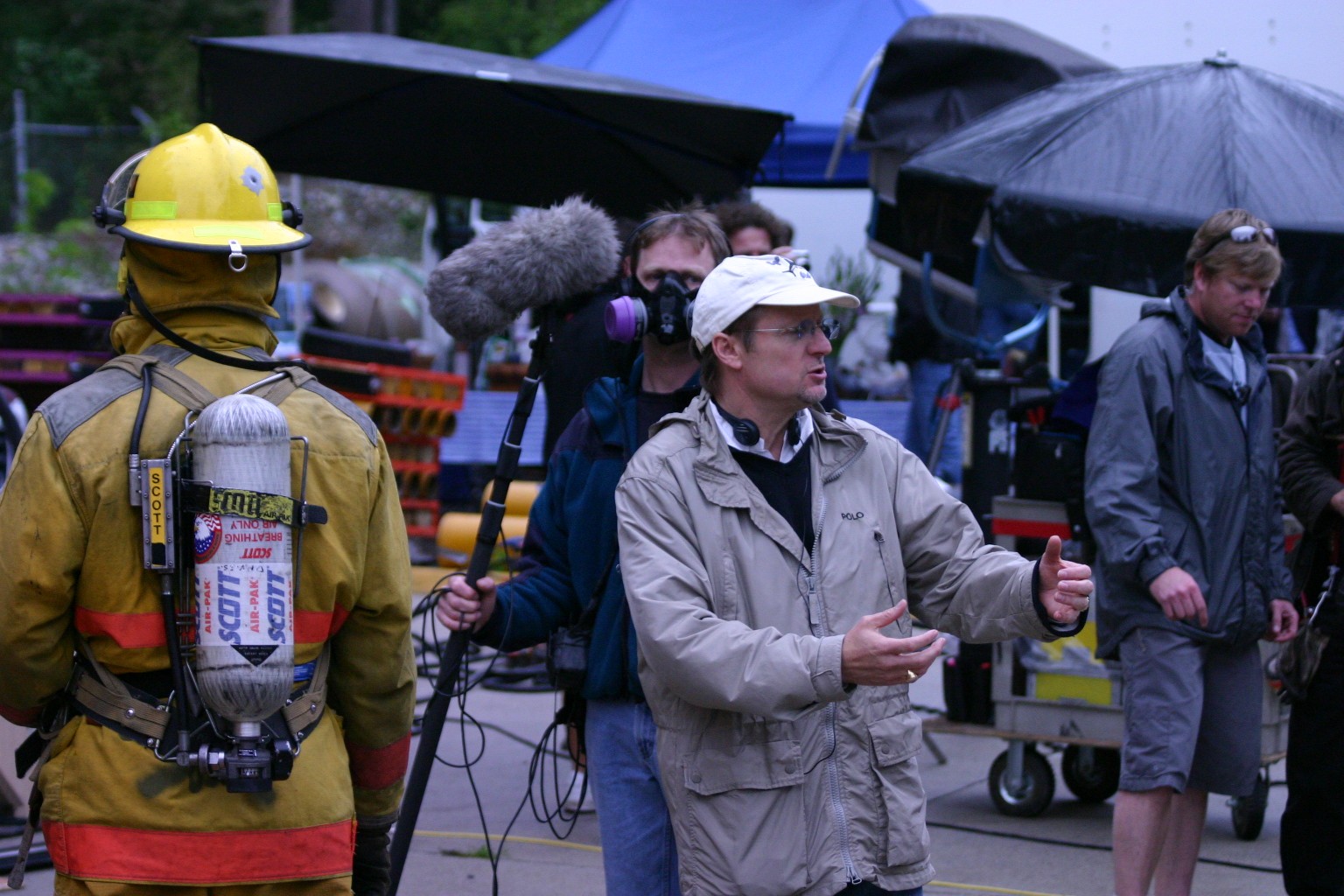 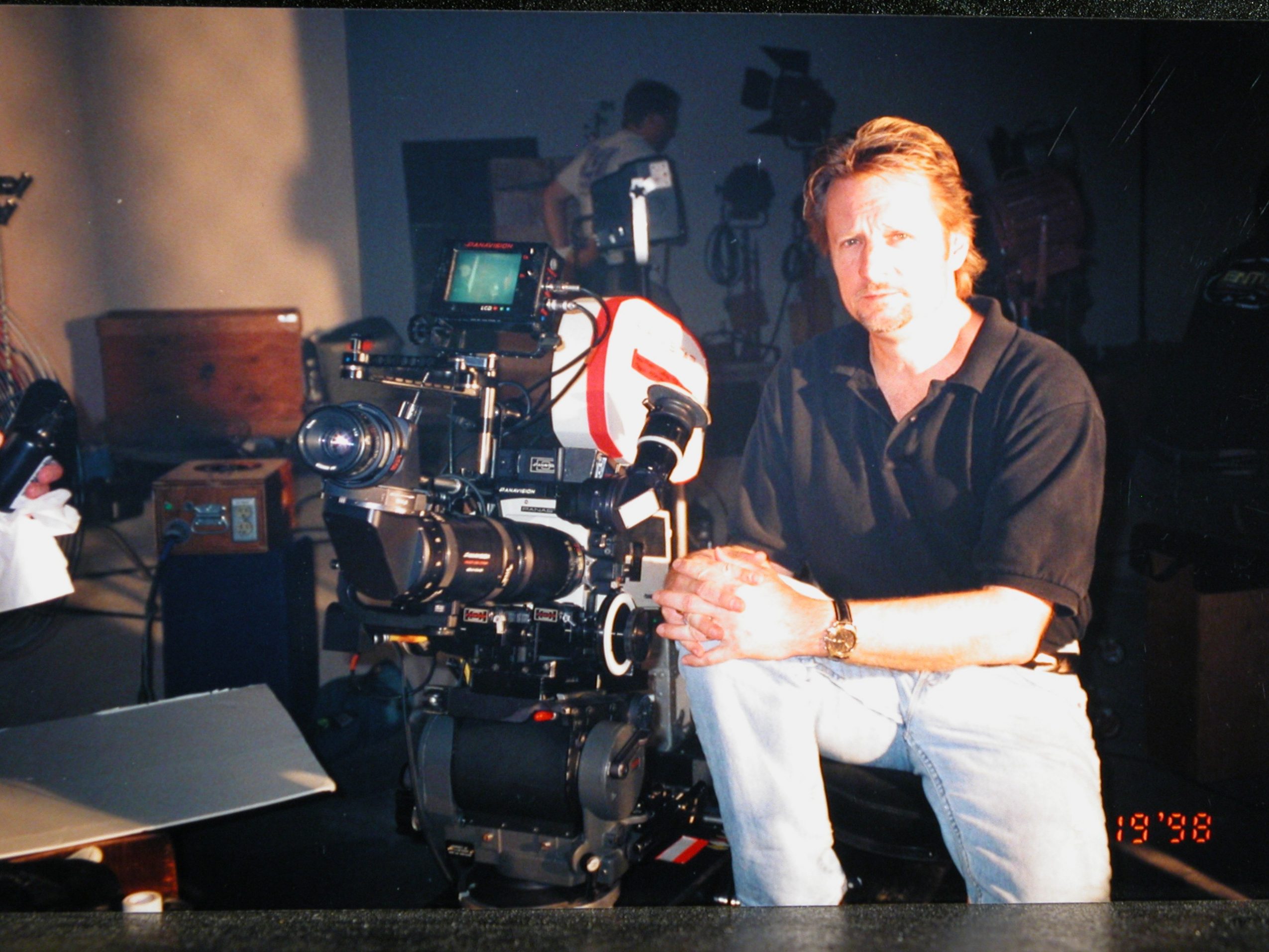