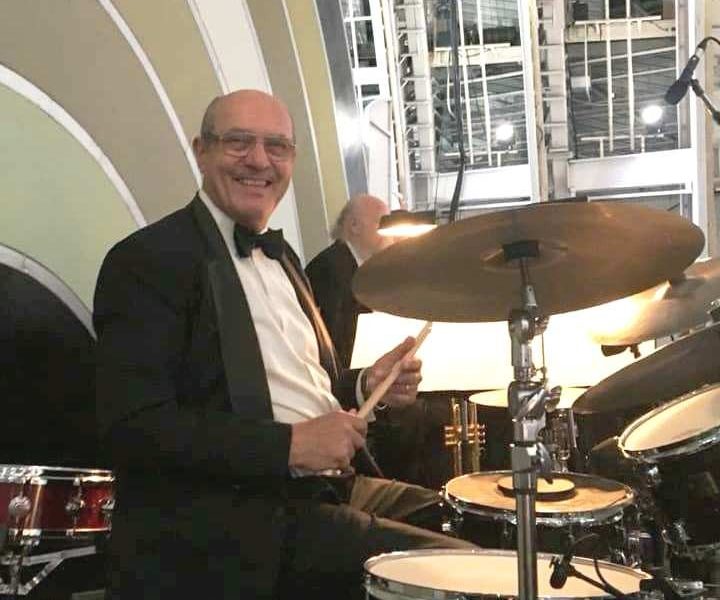 Today we’d like to introduce you to Paul Kreibich.

Hi Paul, thanks for joining us today. We’d love for you to start by introducing yourself.
I’m a musician, a life-long professional drummer born in L.A. and raised in So Cal. I started drumming at age seven. I have been playing, touring, and recording since I was about 15 years old.

My first big gig was with the great singer Carmen McRae when I was 23 years old. I went on to tour and record with Ray Charles for four years.

I’ve been a music professor at Cal State Fullerton for many years and also teach at the Windward School in West L.A.

My wife Merle has been a music booker and promoter for many years. We have lived in Mar Vista L.A. since 1993.

Both my parents were immigrants. My father was from Pilsn, Czechoslovakia and my mother was from Melbourne, Australia.

I love the Los Angeles experience for musicians. I love playing jazz, R & B and Latin music of all kinds. I hope to keep thriving in music for many years to come.

Would you say it’s been a smooth road, and if not what are some of the biggest challenges you’ve faced along the way?
It was difficult convincing my parents that I wanted to become a musician. I had to work and practice hard to reach a professional level and thrive in the competitive market in L.A.

As you know, we’re big fans of you and your work. For our readers who might not be as familiar what can you tell them about what you do?
I’m a drummer and percussionist. I’ve done a lot of touring and recording. Much of it in Jazz, big band and with singers.

Have you learned any interesting or important lessons due to the Covid-19 Crisis?
I have been doing remote teaching with Zoom for almost two years. It has been challenging. In the process, I developed my home studio and am now able to record tracks at home, thereby augmenting my income. 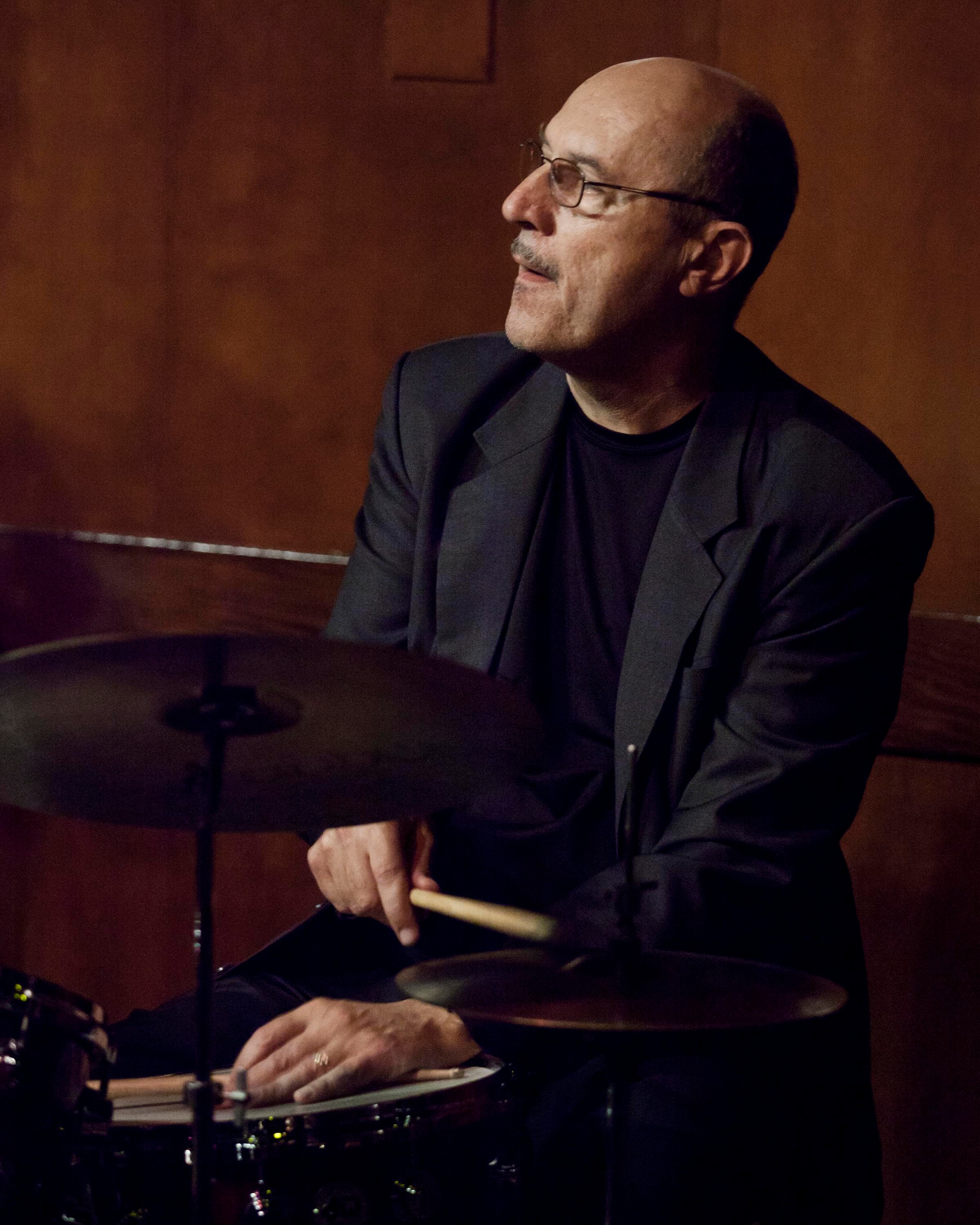