Conversations with Oskar and Julia Buie 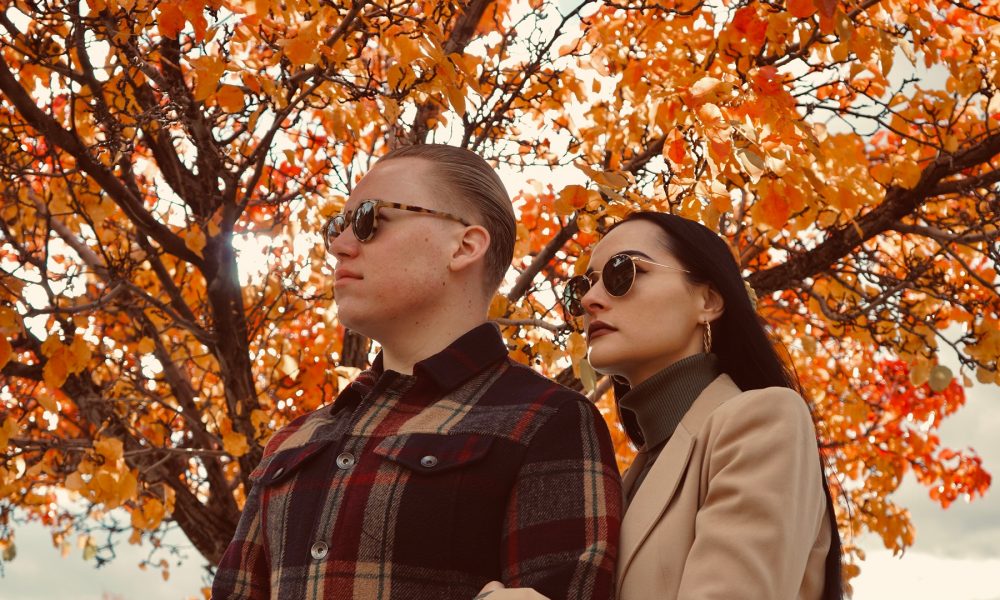 Today we’d like to introduce you to Oskar and Julia Buie. Them and their team share their story with us below:

Oskar & Julia were both born & raised in Salt Lake City, Utah. They probably crossed paths while growing up but ultimately met in 2014 after hearing each other’s music & seeing each other perform live during different music projects in each of their lives.

Once Oskar & Julia met, they quickly became good friends & decided to try writing a song together, which later became the final song on their 1st album, Wilshire Royale.

In 2015, Oskar & Julia both moved to Los Angeles to perform, network, & learn the business as artists under the same management. During this time, they grew closer as friends & realized they not only wanted to become songwriting & business partners but that they also loved each other & wanted to get married!

Oskar & Julia later recorded their album in Utah & released it in 2016 after moving home to Salt Lake City to get married & celebrate with family.

From 2016-19, Oskar & Julia toured coast-to-coast in the U.S. covering many of the major music cities, such as NYC, LA, Nashville, Austin, St. Louis, New Orleans, & more. They also toured through much of the U.K. & Ireland, including London, Manchester, York, Edinburgh, Glasgow, & more.

Now, in 2021, Oskar & Julia have toured across The U.S. South once again & are preparing to record an album in Detroit in December, which will be released in early spring 2022.

Can you talk to us a bit about the challenges and lessons you’ve learned along the way. Looking back would you say it’s been easy or smooth in retrospect?
Throughout our journey as Musicians, specifically a duo, it has been hard balancing business ownership, church & service duties, & family responsibilities all while trying to keep that creative drive afloat.

Although it’s been very difficult at times, the peaks are extraordinarily beautiful. They remind us of why we wanted to be Musicians in the first place, & the payoff feels even more rewarding because we know that with God’s grace, we’ve done the work for it.

The valleys teach us what it is we value most in this life & help us to shed what doesn’t seem important anymore.

We feel that the trials we’ve gone through, individually & as a couple, have shaped the sound of our music & influenced the genre & lyrical style of how we write.

Thanks for sharing that. So, maybe next you can tell us a bit more about your work?
We specialize in vocal harmony. It is our trademark! We spend hours & hours going over just one line of harmony in a song. Over the years, we’ve gotten better & better at this by taking the time to figure out our harmony note-for-note. It has been a long time coming!

We also play Archtop Acoustic Jazz Guitars. We love to put Flatwound 13 strings on them for a chunky, warm tone. We love the natural distortion that comes from these guitars. After we pair them with our Fender Blues Junior IV Amplifiers, there’s a cool crunch we love to hear on our current songs.

The funny part in all of this is that we most consistently use our Yamaha 1/2-size (Children’s size) guitars to write, practice, & record demos. We love taking these everywhere we go & don’t mind if they get dinged or scratched. These wee guitars fit perfectly in our front seats of our car so that we can park somewhere & practice in the front seat, no problem!

We are 100% independent & have been for over six years now. We even self-produced six singles during 2019 & 2020 in which Oskar learned to Mix & Master! We do all of the business sides of things & all of the creative side of things.

Is there any advice you’d like to share with our readers who might just be starting out?
• Don’t force anything, even the smallest of things, & go with the flow.

• Don’t waste your time trying to be like another artist. Find YOUR sound.

• Don’t use other people for connections.

• Do be kind to other Artists, Sound Guys, & your audience.

• Do write music that YOU would listen to.

• Do take the time to help others. 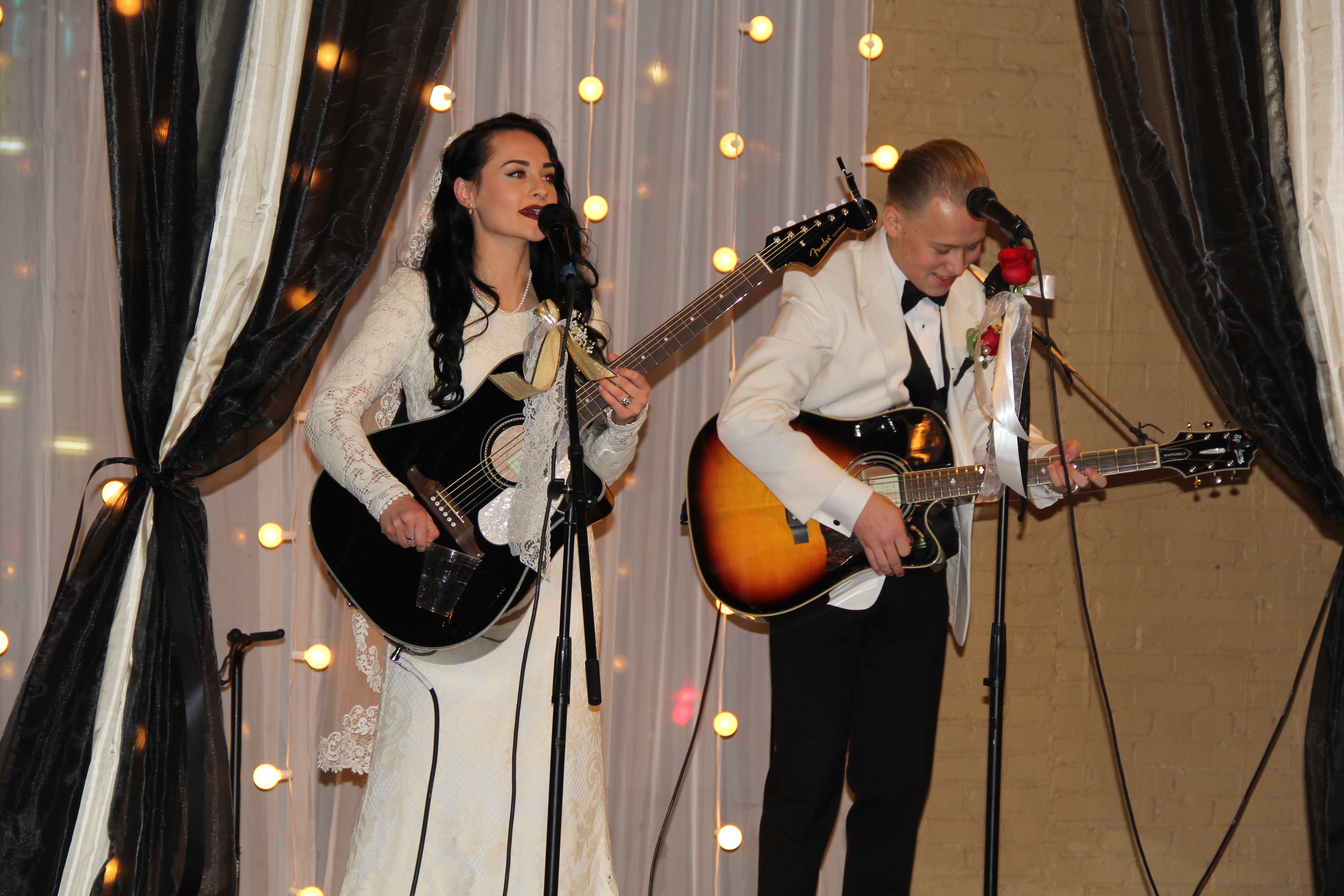 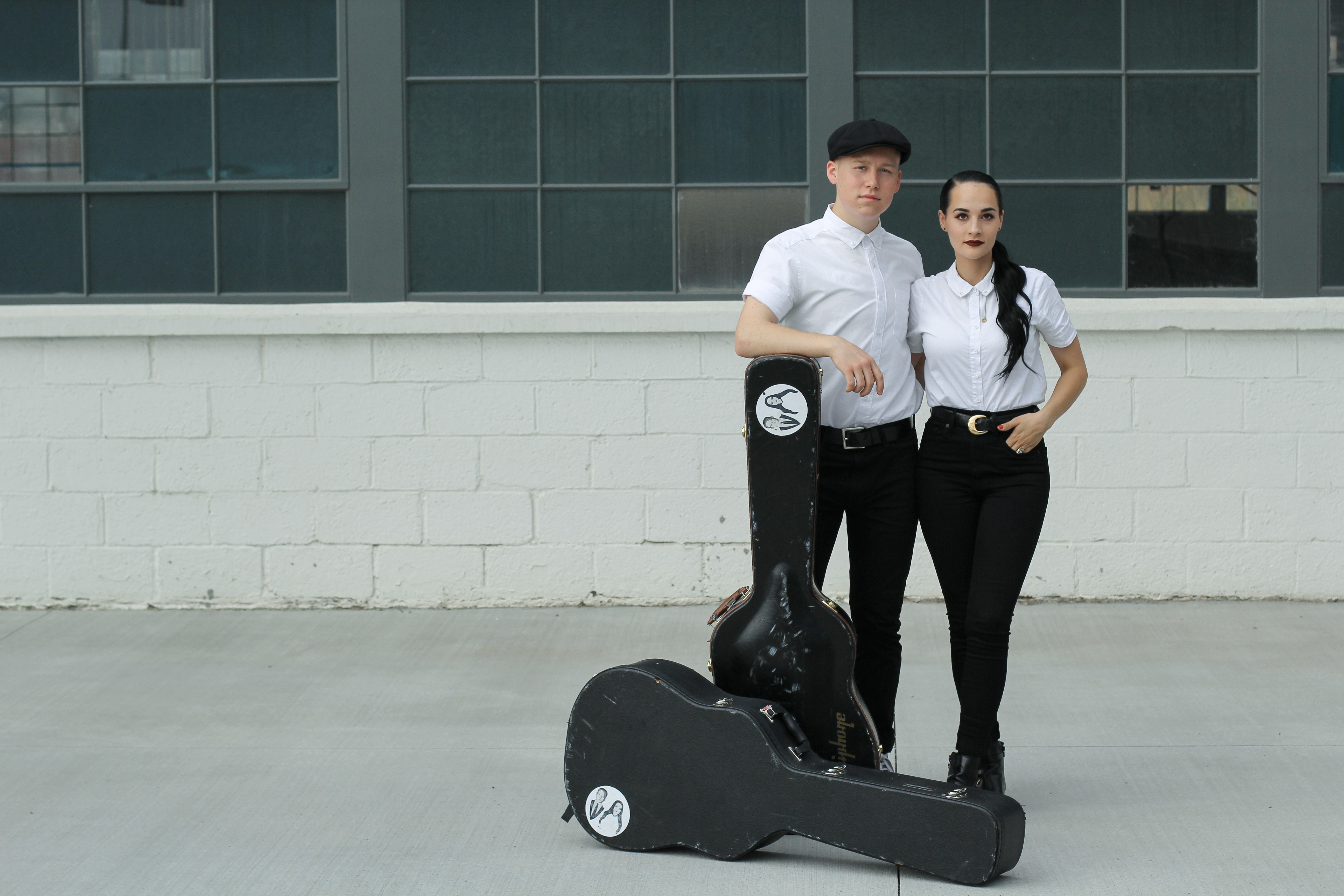 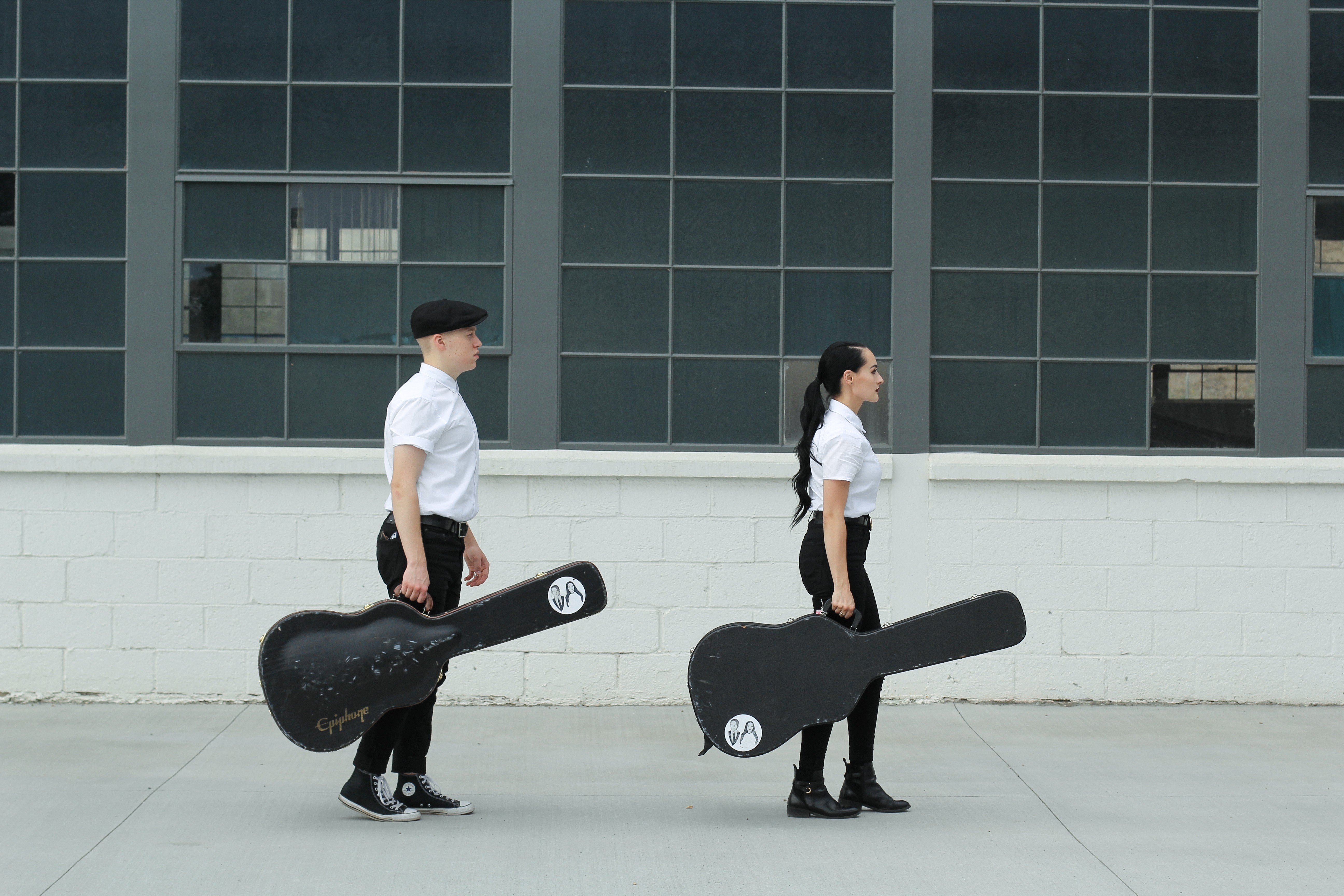 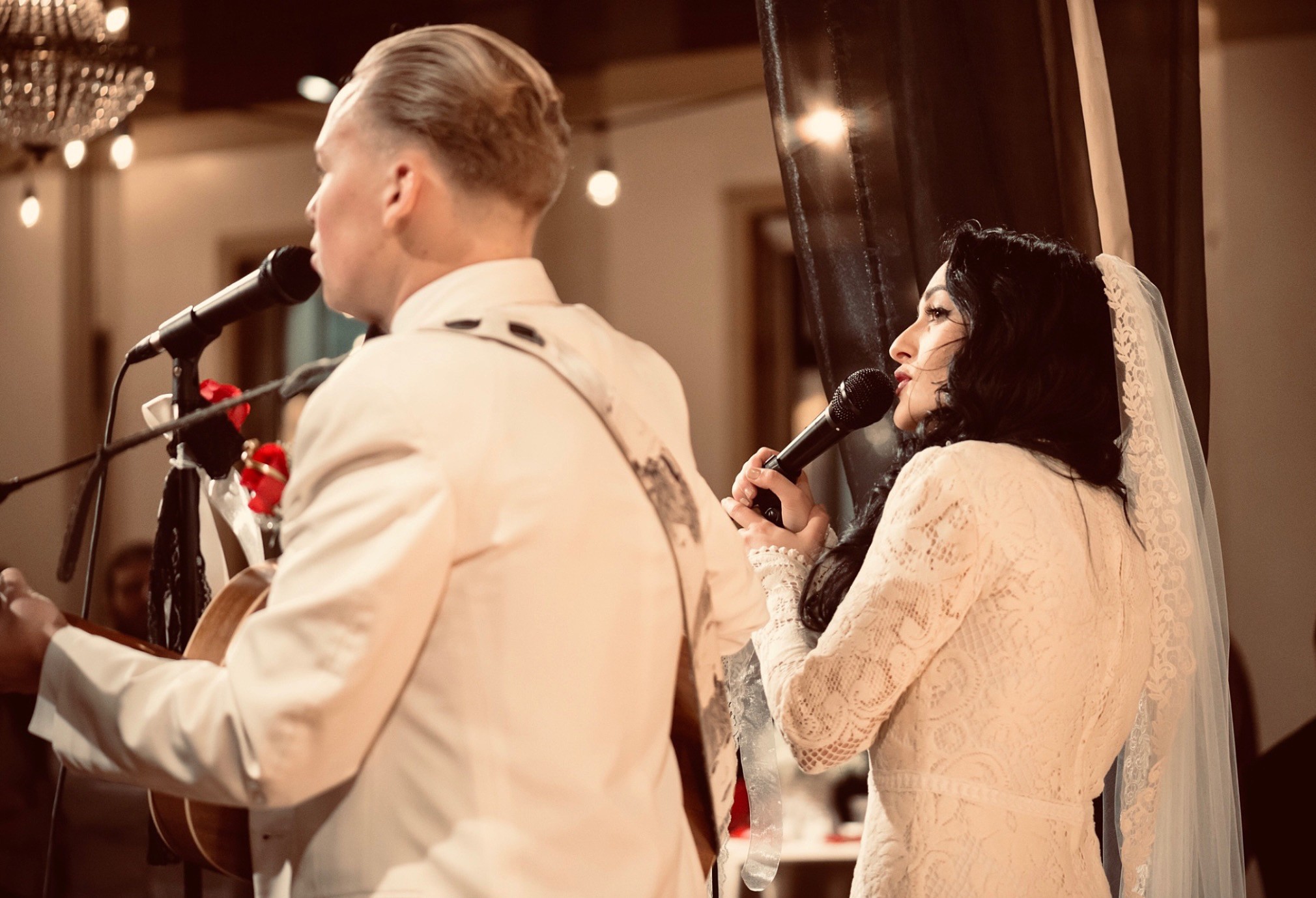 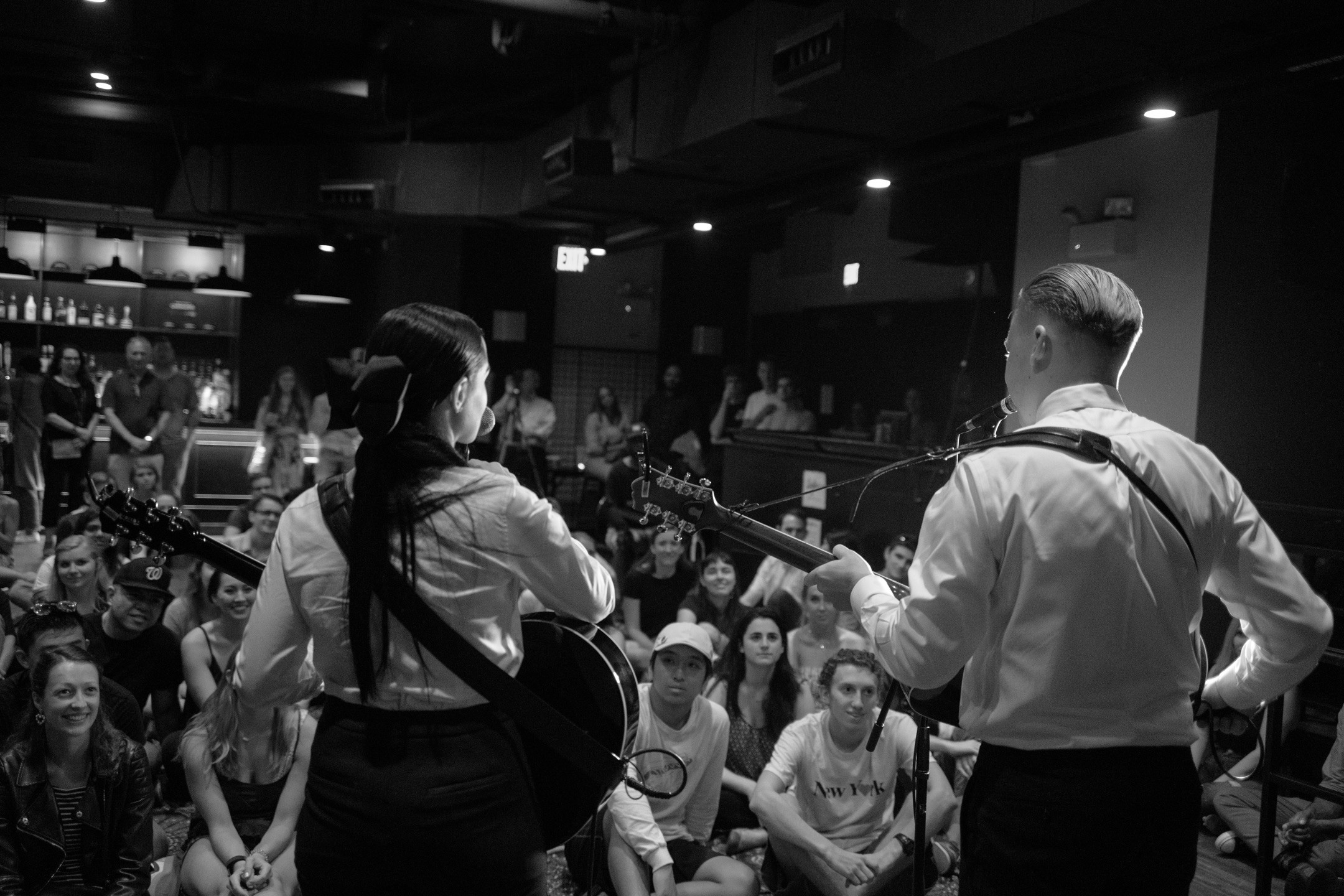 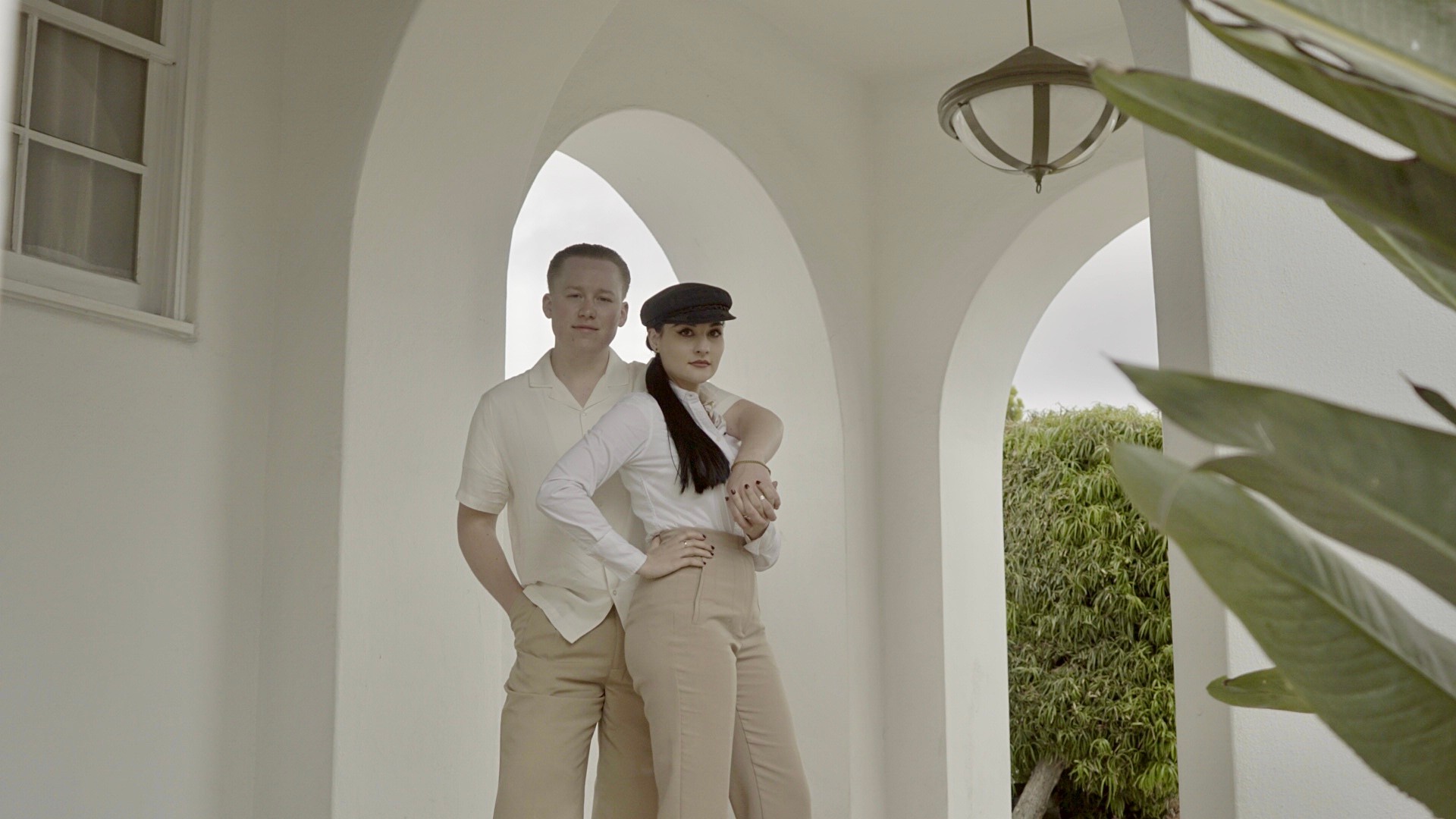 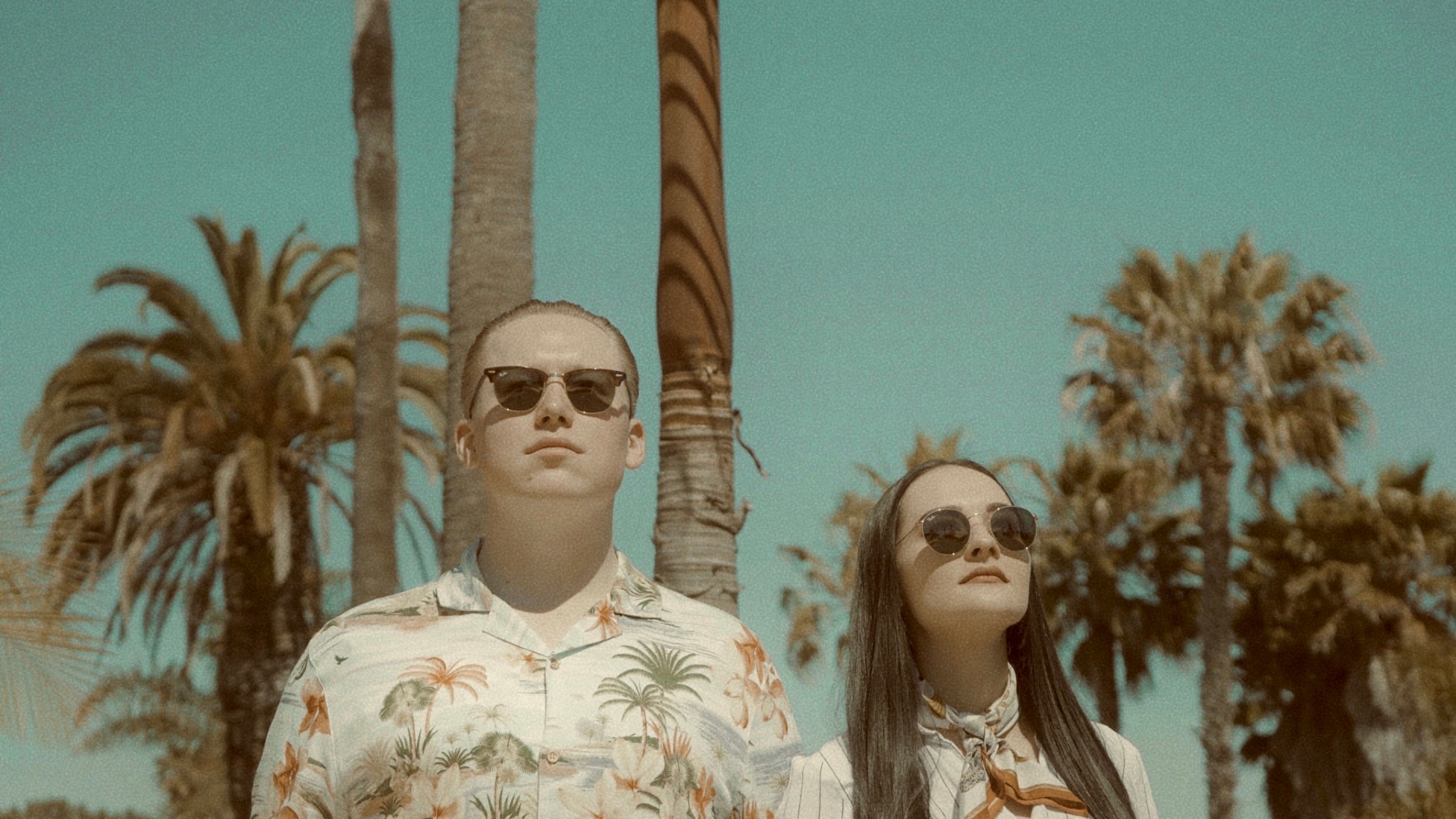 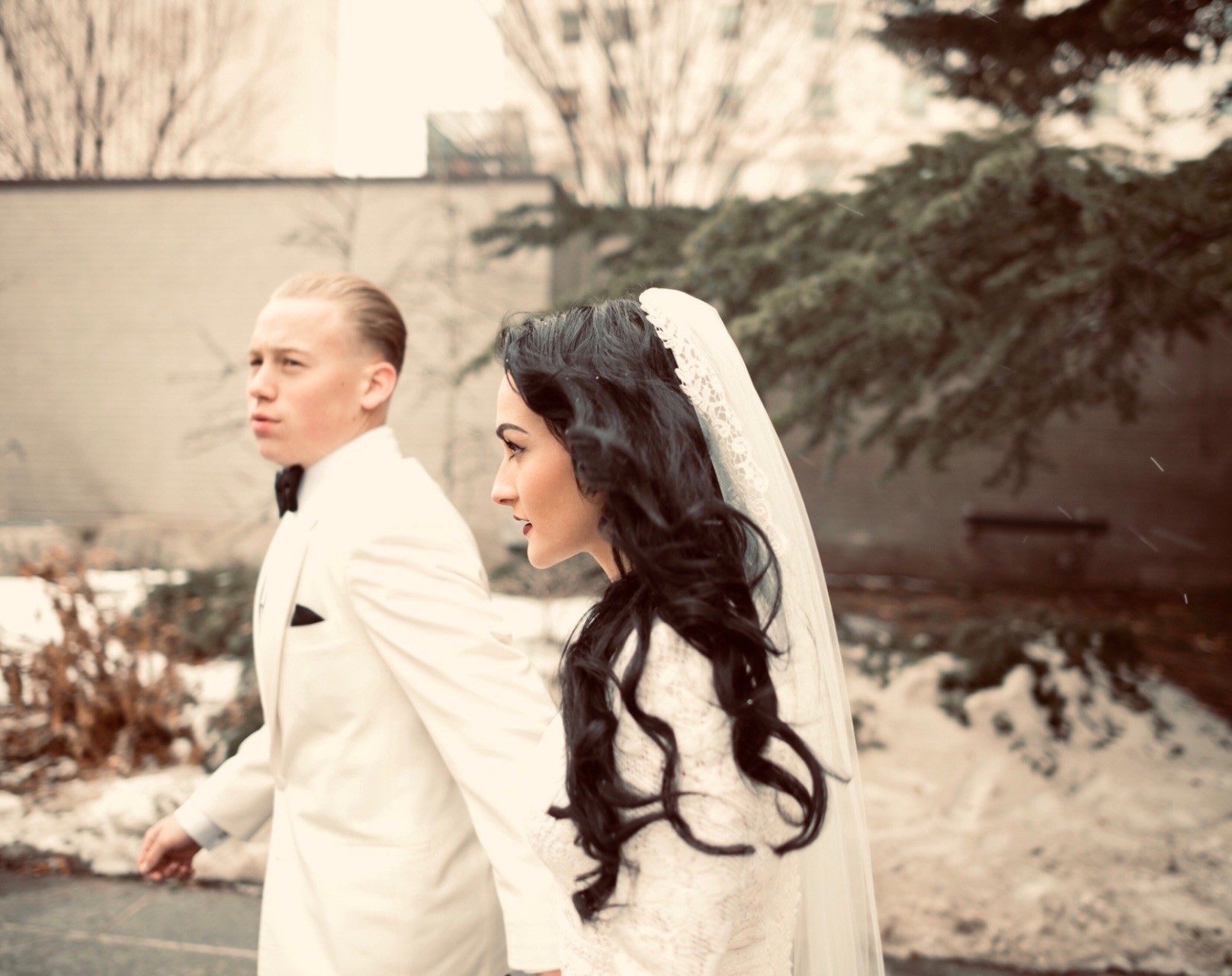 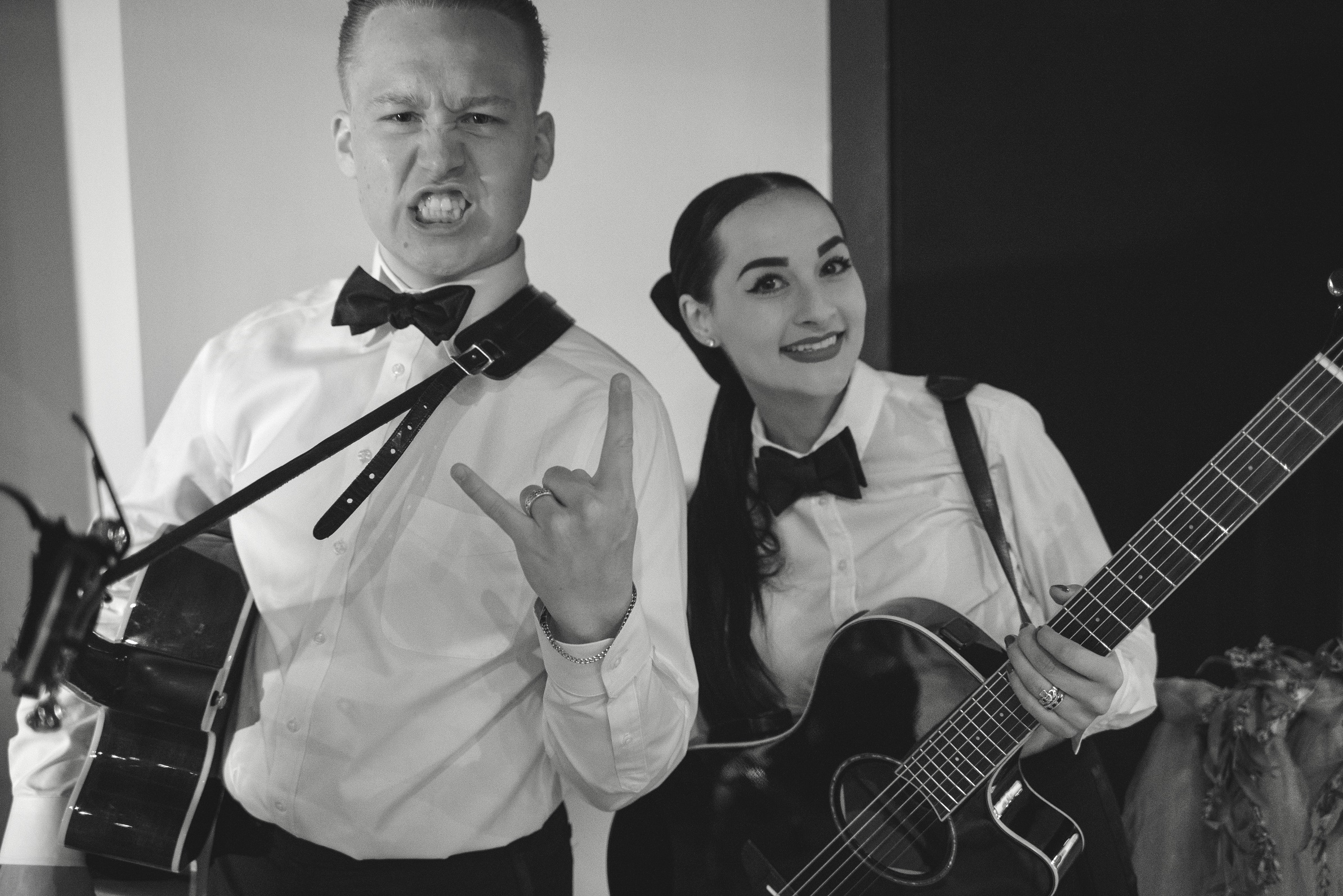 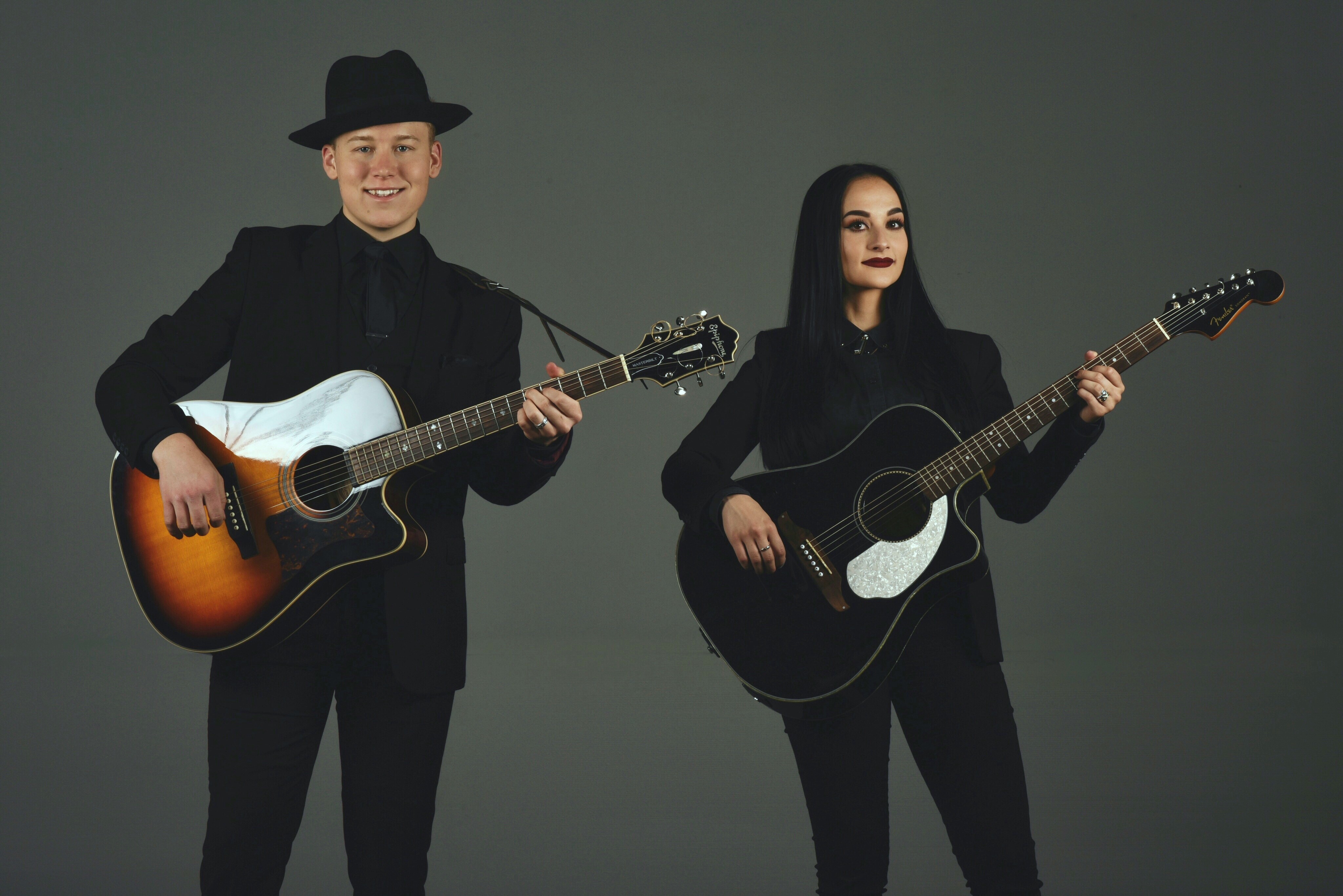