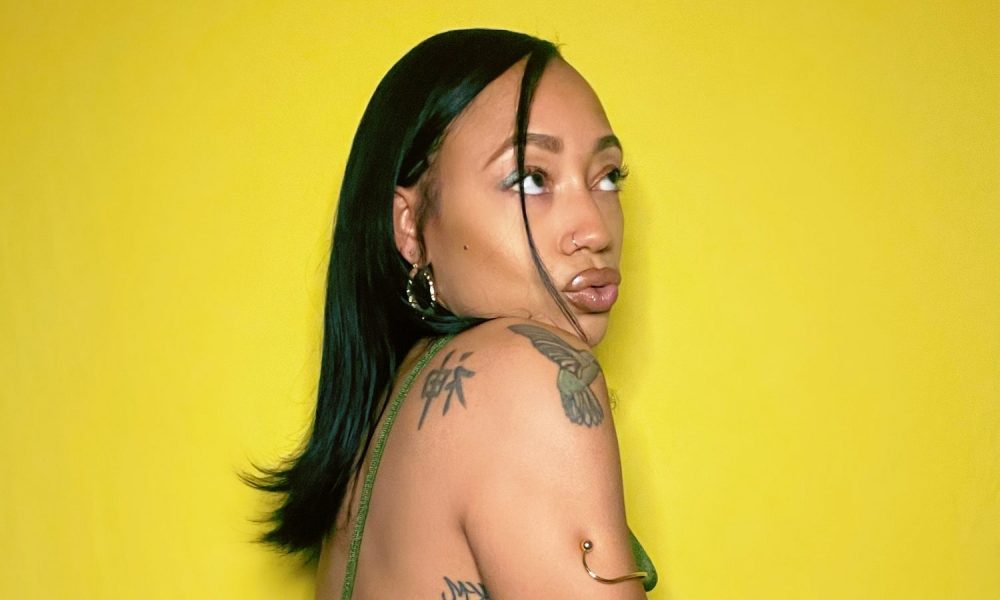 Hi NyQuinn, can you start by introducing yourself? We’d love to learn more about how you got to where you are today.
I’ve been singing since I was old enough to talk, but I used to have crippling stage fright. It always made me sad the thought of never being able to perform in front of people. But one day, when I was about 20 years old, I decided to start singing at open mic nights. It took years for me to finally get to a point where I was comfortable being up on stage and singing in front of people, but fast forward to now, I perform in front of people regularly, and I even get paid for it.

I’m sure you wouldn’t say it’s been obstacle free, but so far would you say the journey has been a fairly smooth road?
No, it hasn’t. My biggest obstacle was fear. Outside of the stage fright, I had fears about putting out music because once you put it out it’s free for people to judge and critique. I had sooo much anxiety around putting myself out there and having attention on me because I’ve always been a self-conscious person, but I realized I had to stop focusing on other people’s perception and instead focus on what brings me joy and gives me life.

Alright, so let’s switch gears a bit and talk business. What should we know about your work?
I am a singer/musician, YouTuber, and film director. I’ve edited and directed all my music videos, and next year, I’m finally starting my film company so I can direct videos for other people. Depending on who you ask, some people know me more as a singer, while others know me more as a YouTuber. I equally love both so it’s hard for me to put myself in a box.

What quality or characteristic do you feel is most important to your success?
There’s a few, but the first one that comes to mind is resilience. You’re going to be rejected, discouraged, and knocked down a lot, so you have to have that fire in you that will not allow you to give up and accept failure. You’ll have a lot of temporary defeats, but you only fail when you give up. 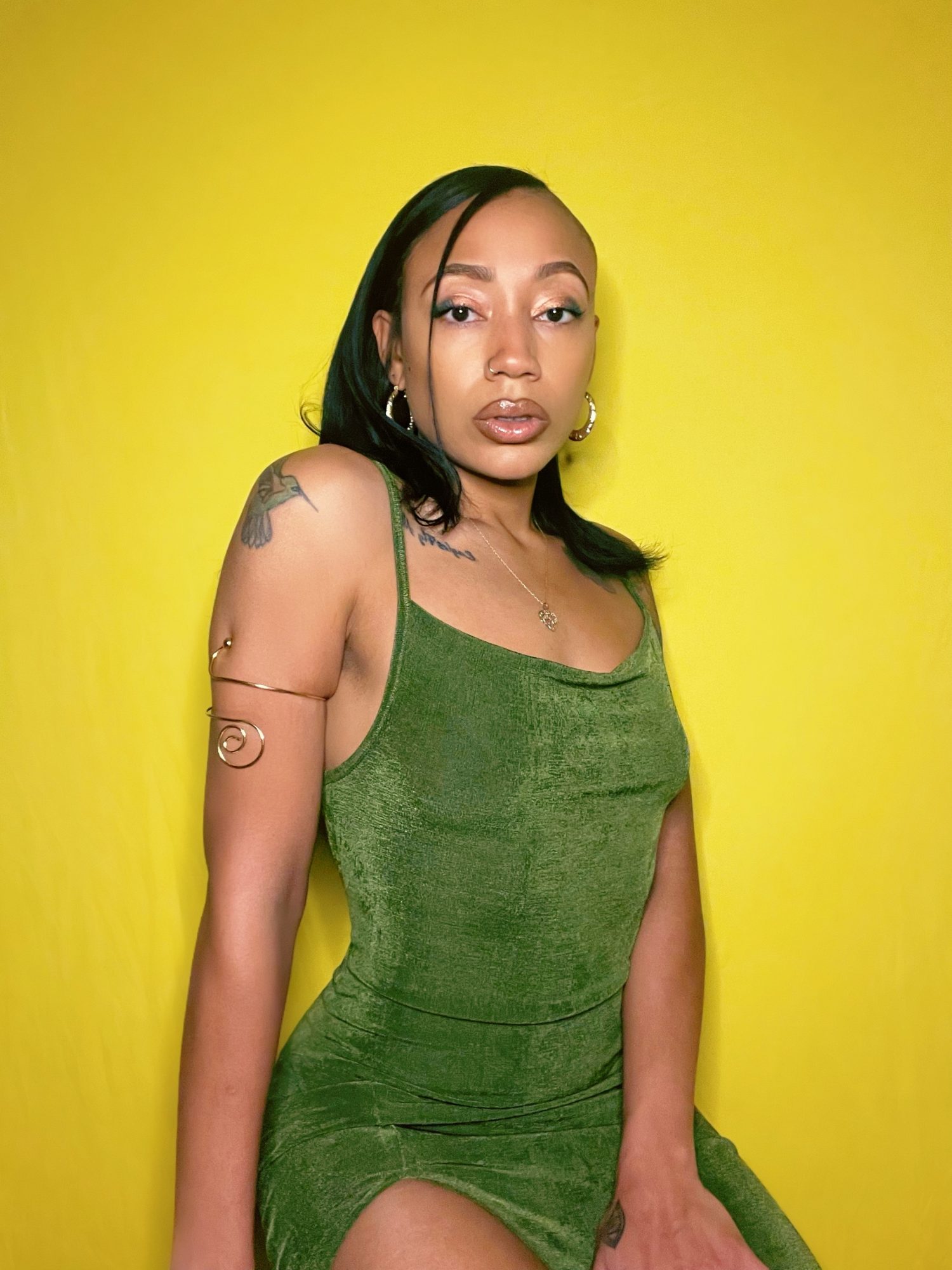 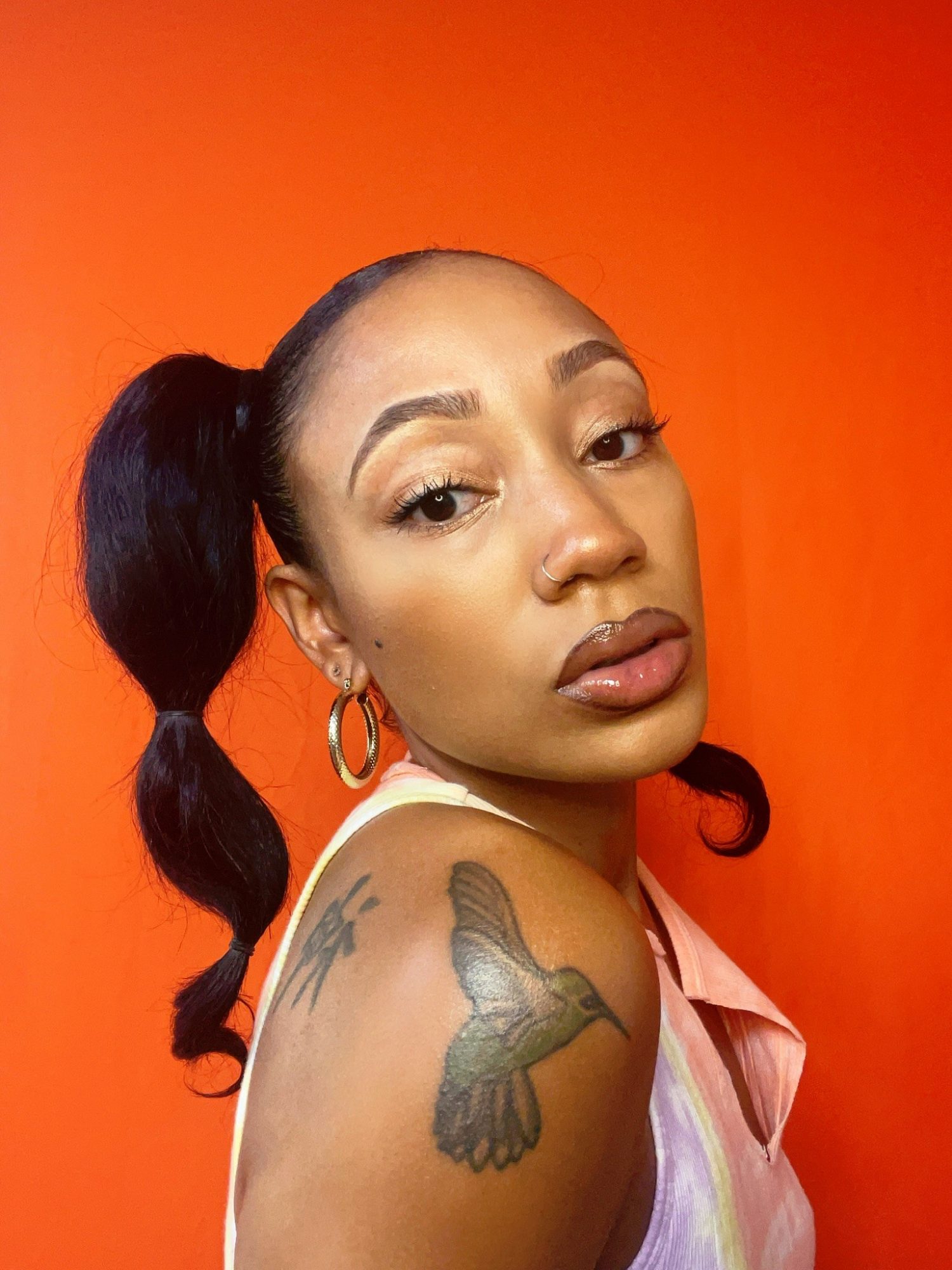 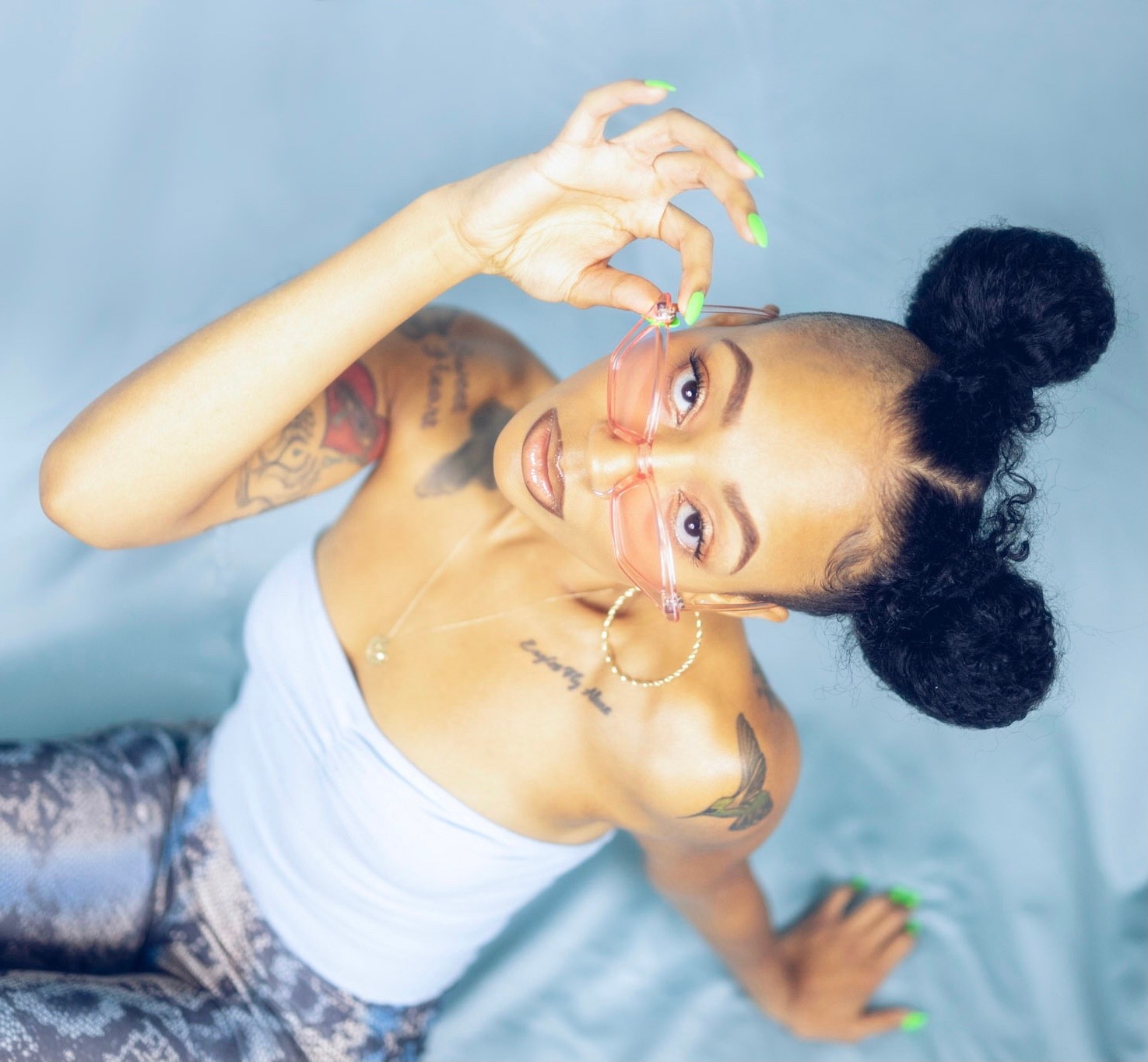 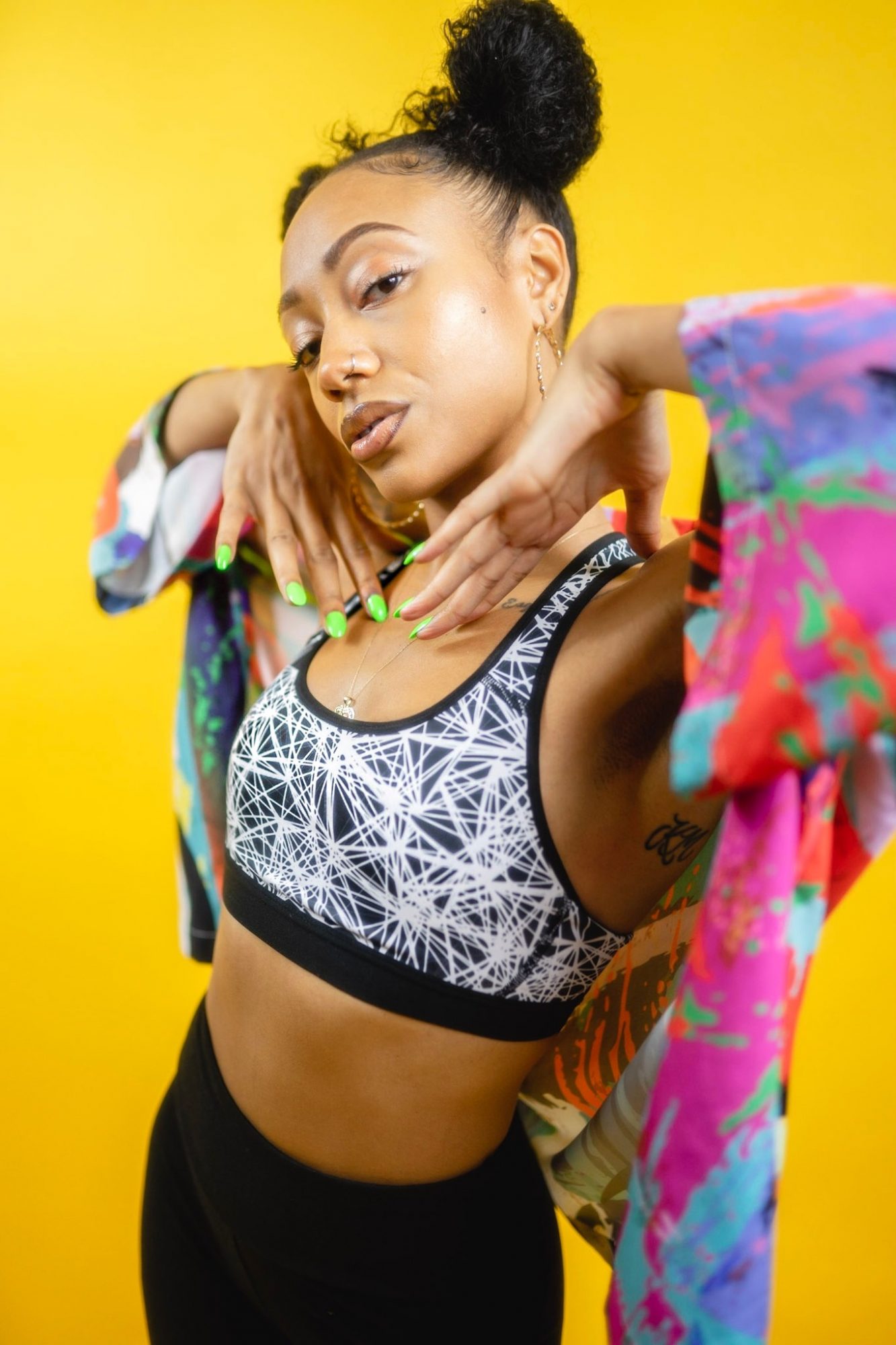