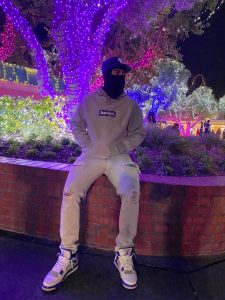 Today we’d like to introduce you to Nuke Wolf.

Hi Nuke, can you start by introducing yourself? We’d love to learn more about how you got to where you are today?
As a kid, music had always been around me. I loved all types of music from hip hop, RnB, funk, old school, pop, and edm. I even wanted to learn piano but back then, I didn’t have the money for piano lessons or even have a piano to practice on. Going into high school, I got my producer name back in my freshman year when I was trying to start a YouTube gaming channel. My friend Omar and I were thinking of names and I wanted to have the word “wolf” in it because wolves were my favorite animals when I was a kid. I suggested to make my name “Atomic wolf”, however he suggested to make it “Nuke Wolf”. I stuck with it and I began to be known by that name. It got to the point to were most of the school and some of the teachers were calling me that. Later on, I got into the DJ business my sophomore year of high school by purchasing a $300 HP computer and a Pioneer DDJ SB2 DJ controller. I was doing tiny gigs like birthday parties and my family’s parties. Then by my senior year I had became my school’s DJ for the prep rallies and I started getting booked for high school parties. My passion for music grew and I decided that I wanted to start making my own music. I purchased Fl Studio 20 and bought a couple of VST instruments. I started producing in the Winter Break of 2019 and I haven’t stopped since then.

Alright, so let’s dig a little deeper into the story – has it been an easy path overall and if not, what were the challenges you’ve had to overcome?
No, as with anything, even life itself, it has not been easy. I have to be honest but the beats I was making when I first started were not the best & I knew that. I also had no connections and no one to help or give me advice on producing. But I kept pushing to better myself and I did anything I could to improve. I watched videos on youtube on producing & music theory and I also watched Producer interviews on ProducerGrind to give me the inspiration to keep going. I kept practicing making melodies and put most of my free time into it. The other time that I had I used for working at my job so I could invest more money into my equipment. Doing so, I’ve upgraded to a more powerful gaming laptop and my instruments that I use to make melodies. Over time I’ve built more connections and my melodies got more complex and better. It’s been a little over a year and a half and I have now worked with producers like DJ Kid, Producer 20, Uzo, 1stclass, and more. I’m still in the process in obtaining a beat placement with a mainstream artist so I can get my name out in the music industry. Even when I do successfully get my name out, I made myself promise that I would continue to learn more skills to keep improving myself.

Can you tell our readers more about what you do and what you think sets you apart from others?
Essentially I’m a music producer, so I make beats for rappers to rap on and put out on their EP’s or their albums. I was only a trap producer at the beginning but I’ve learned to be versatile and also became a west coast producer. So far, I’ve got songs with a few upcoming artists in the Carolinas like 400 Bankster, J7even, BrainicKiDD, Dondaplug, and Shawn Scrilla. I’ve also started working with a couple of artists in my area to build up with them in the west coast genre. Two months ago, I released a song produced by me with Shawn Scrilla & 400 Bankster called “Algorithm ” which I’m very proud of as Shawn Scrilla is a well-known artist from South Carolina. This song is what I consider a greater step toward my success and is doing decently good on Spotify and Apple Music. I will also have a couple of songs made with 400 Bankster in his album “SUNNYSIDE BOY” that is set to release in February 2022. What I believe sets me apart from there is that I try to make my beats very melodic in either dark or jolly tones. I’m also starting to experiment with different drum patterns and sounds that could be made unique to me.

Have you learned any interesting or important lessons due to the Covid-19 Crisis?
The pandemic taught me to not take life for granted and to push for what I love doing. Me being indoors most of this time has helped me put more time into music and it’s started to pay off. No obstacle, not even this pandemic will stop me in making a name for myself in the music industry. 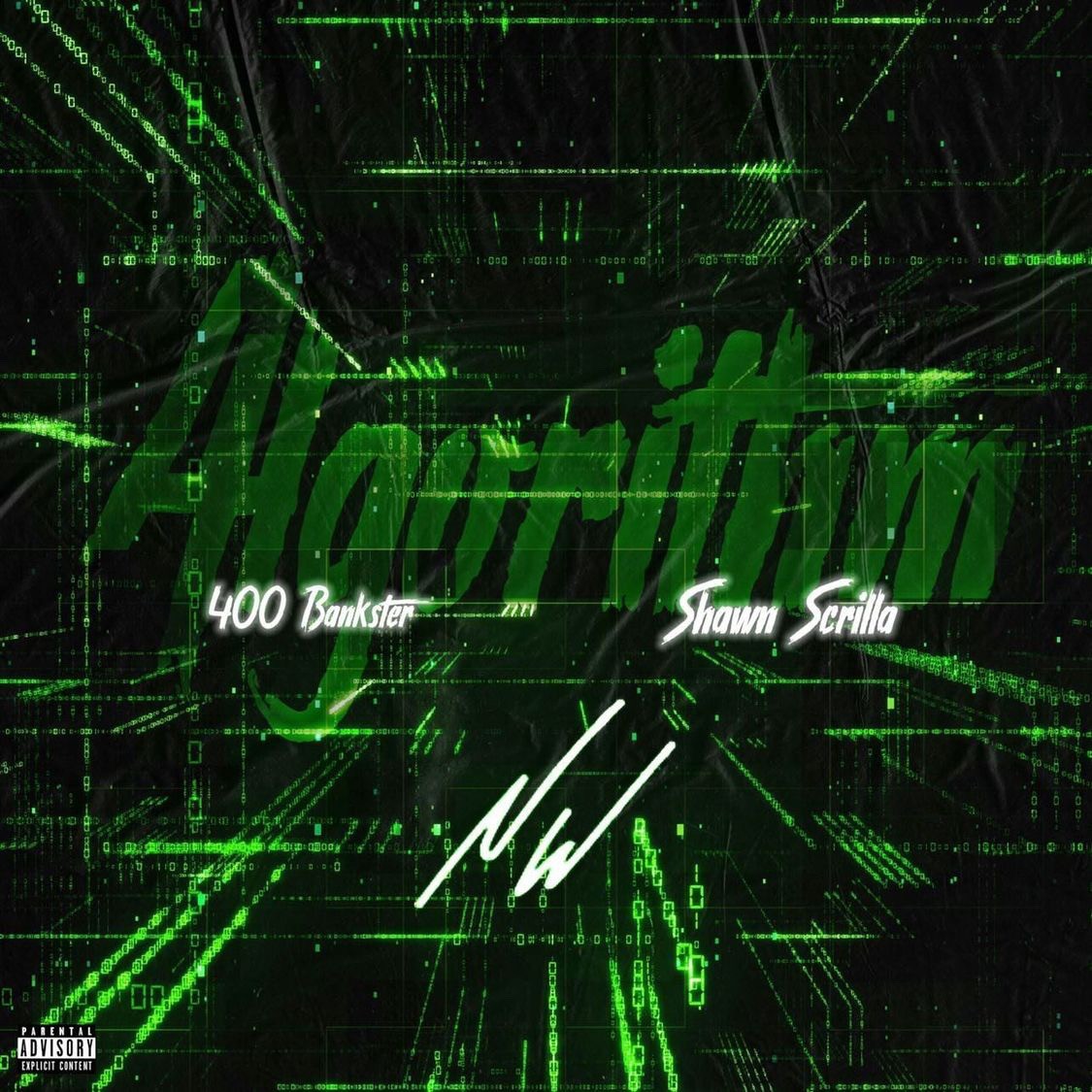 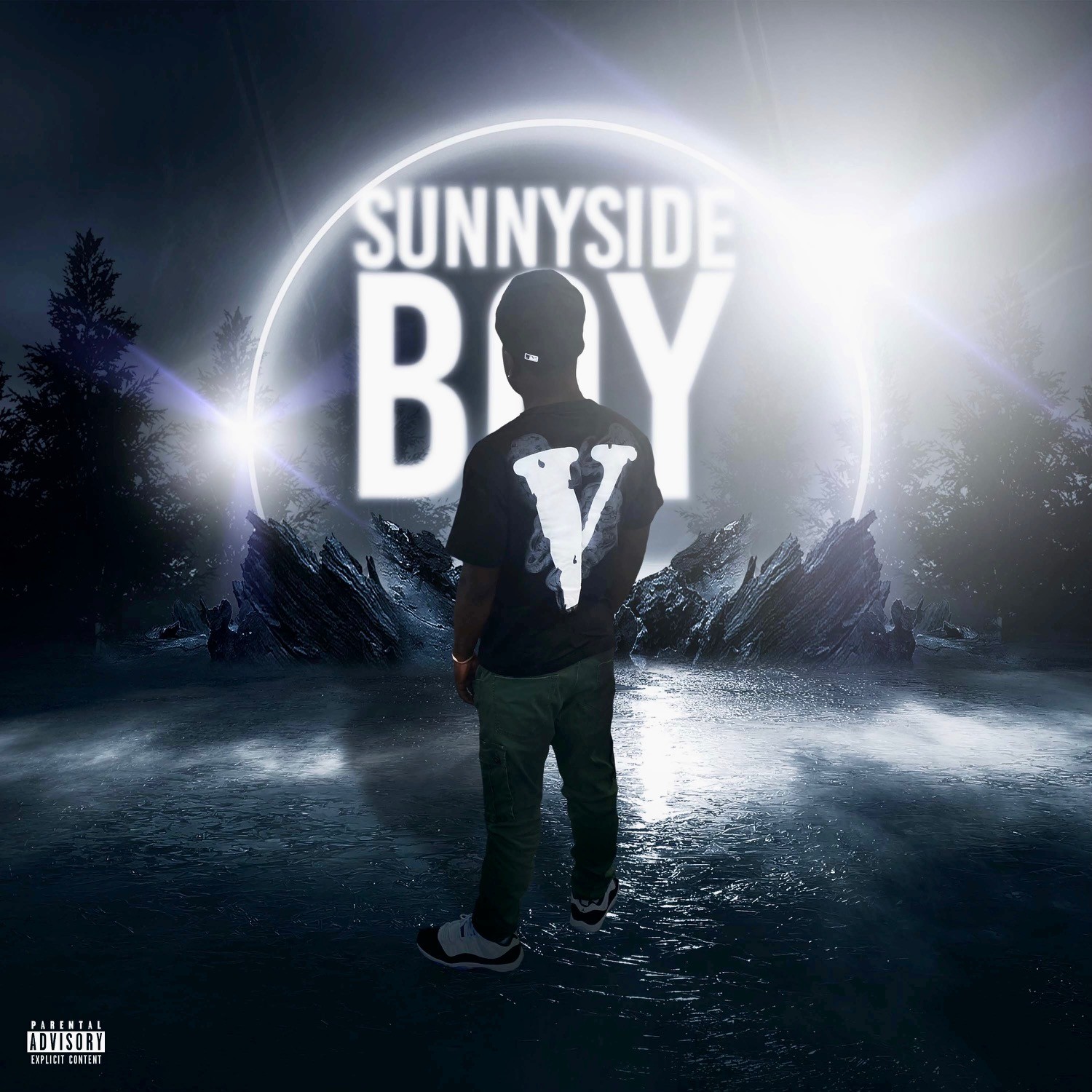 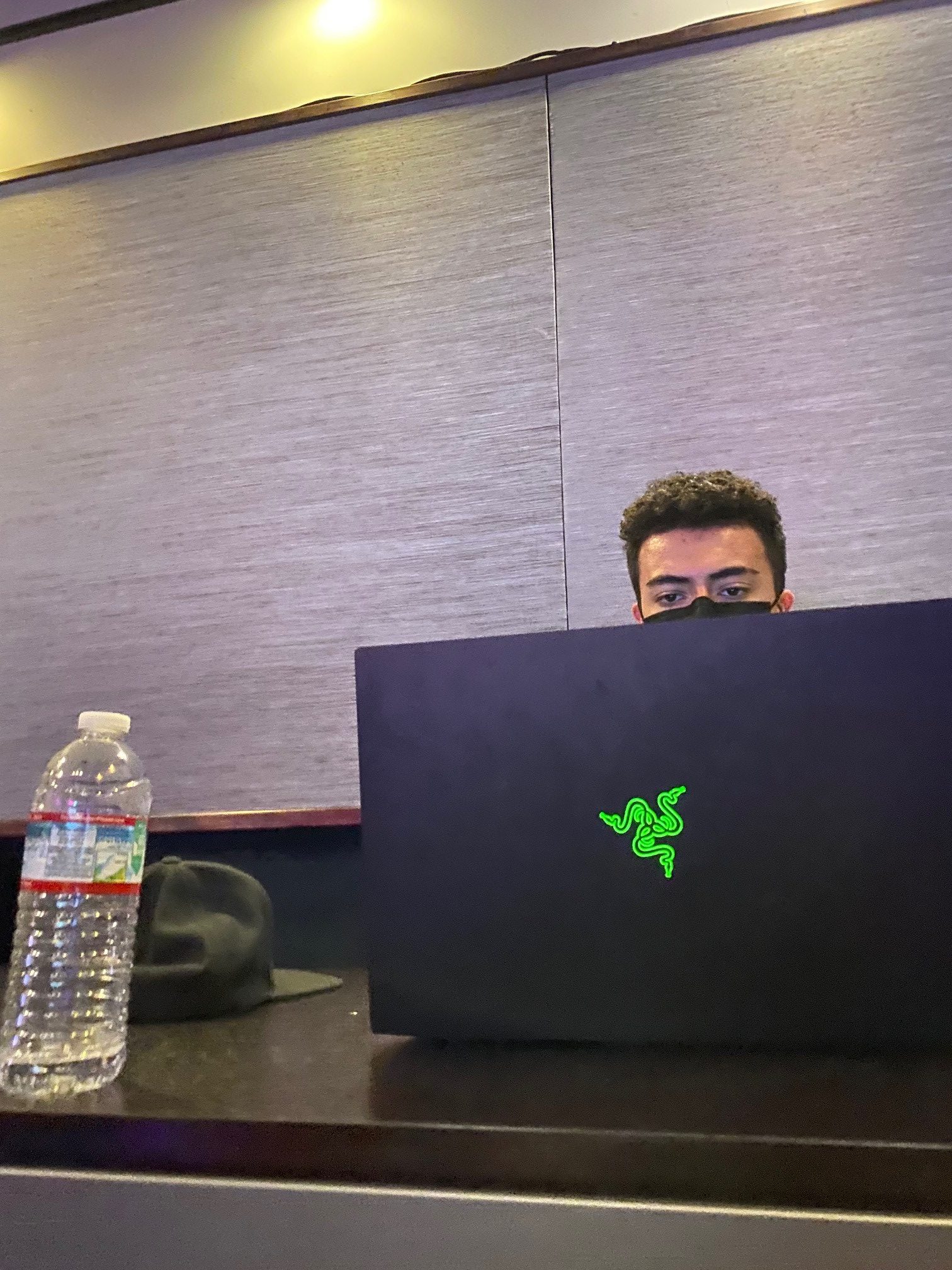 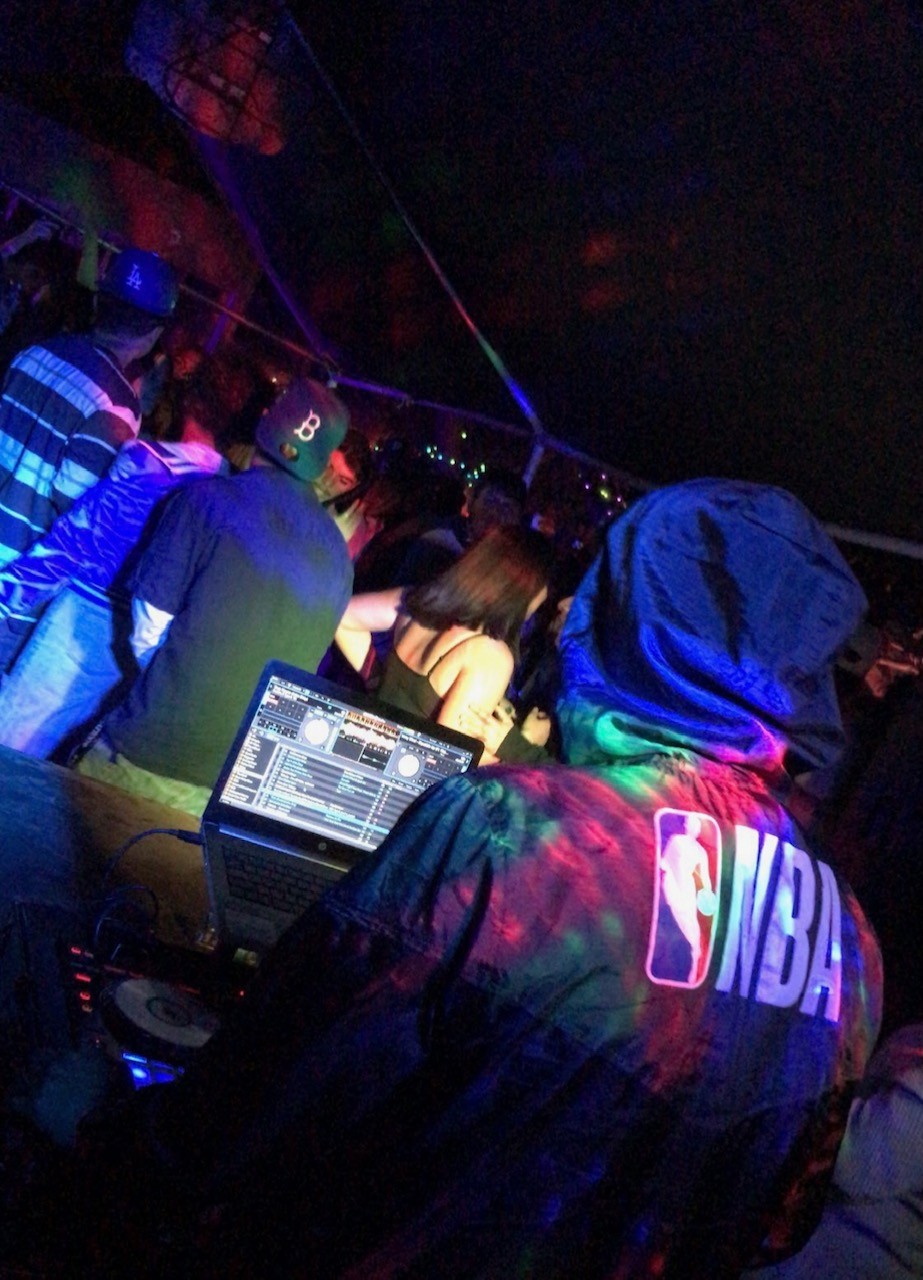