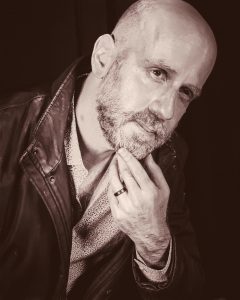 Today we’d like to introduce you to Noam Dromi.

Hi Noam, it’s an honor to have you on the platform. Thanks for taking the time to share your story with us – to start maybe you can share some of your backstory with our readers?
I’ve been a storyteller my whole life, as were my father and grandfather before me. It only made sense that I would follow that path. Since I wrote my first book at 7 (really a long pamphlet but it still counts) I’ve been telling stories across multiple mediums and platforms — as a published and produced playwright at 16, as a TV writer at 20, as a dotcom 1.0 entrepreneur at 25, as a screenwriter of a major Hollywood motion picture at 30, as an Emmy winning producer at 40. I’ve written articles for major trade publications. I ghost wrote social media posts for celebs. I wrote technical manuals.

Today, I have the privilege of helping others amplify their stories — as a college professor, as the head of a content studio for an arts and culture non-profit called Reboot and as an investor and advisor to startups that use technology and collaborative tools to bring creative practitioners together to create cool stuff.

I’m sure you wouldn’t say it’s been obstacle free, but so far would you say the journey have been a fairly smooth road?
The road has been far from smooth. Success is never a straight line and I’ve learned far more from the failures. I put trust in the wrong people. I was too prideful to admit what I didn’t know instead of asking for help. I doubted my abilities when something negative happened instead of working through the discomfort to come out the other side with humility and grace. But I’ve always believed in the power of story and that has kept me motivated, intellectually curious and hungry for the next great adventure.

Can you tell our readers more about what you do and what you think sets you apart from others?
I’m the Managing Director and Executive Producer for Reboot Studios, the content arm of the Jewish arts and culture non-profit Reboot. In that role, I’m responsible for creative oversight and production of the programming developed by our amazing community of innovators, thought leaders and storytellers. I help them turn their idea into art, building out a strategic framework to launch their concepts and bring them to scale. From digital programming to in-person popup events, from books to music, we do it all. What sets me apart in this job is my dedication to the artistic vision of our collaborators and my unyielding commitment to giving newcomers a platform to shine.

What Would You Bring? – A storytelling platform created by UK producer Juliet Simmons that amplifies the stories of refugees through the lens of the items they brought with them when they were forced to flee their homeland.

Silver Screen Studios – A production company I co-founded that celebrates the stories of older adults through short documentaries and original series.

We love surprises, fun facts and unexpected stories. Is there something you can share that might surprise us?
Most people are surprised when they learn about my sordid past as a semi-professional clown and balloon animal artist. 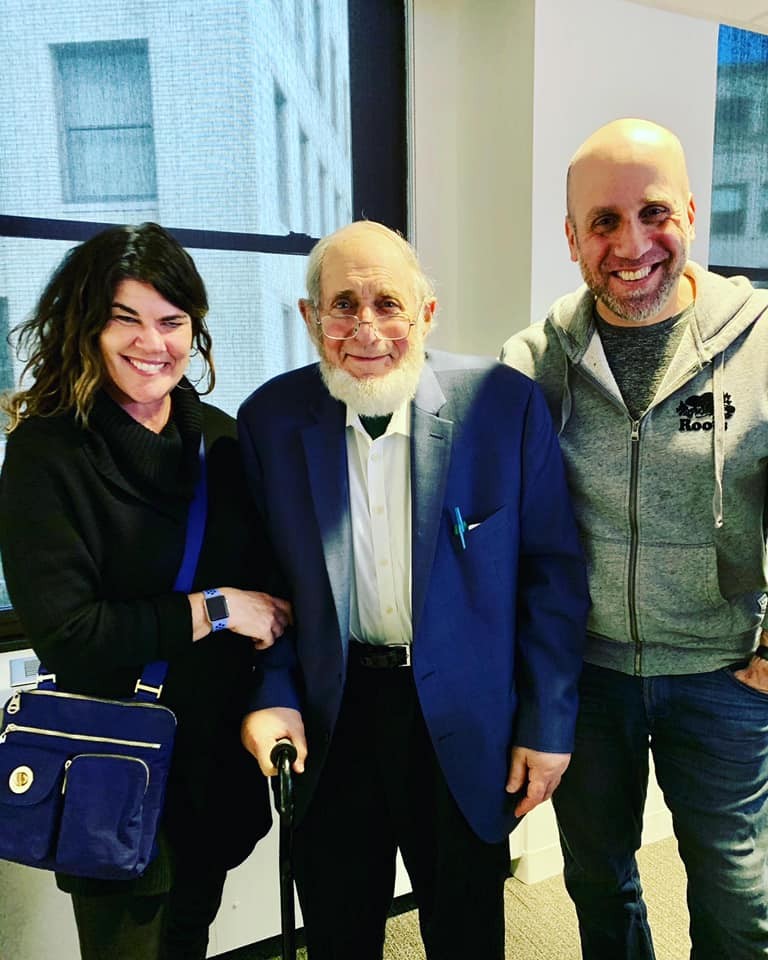 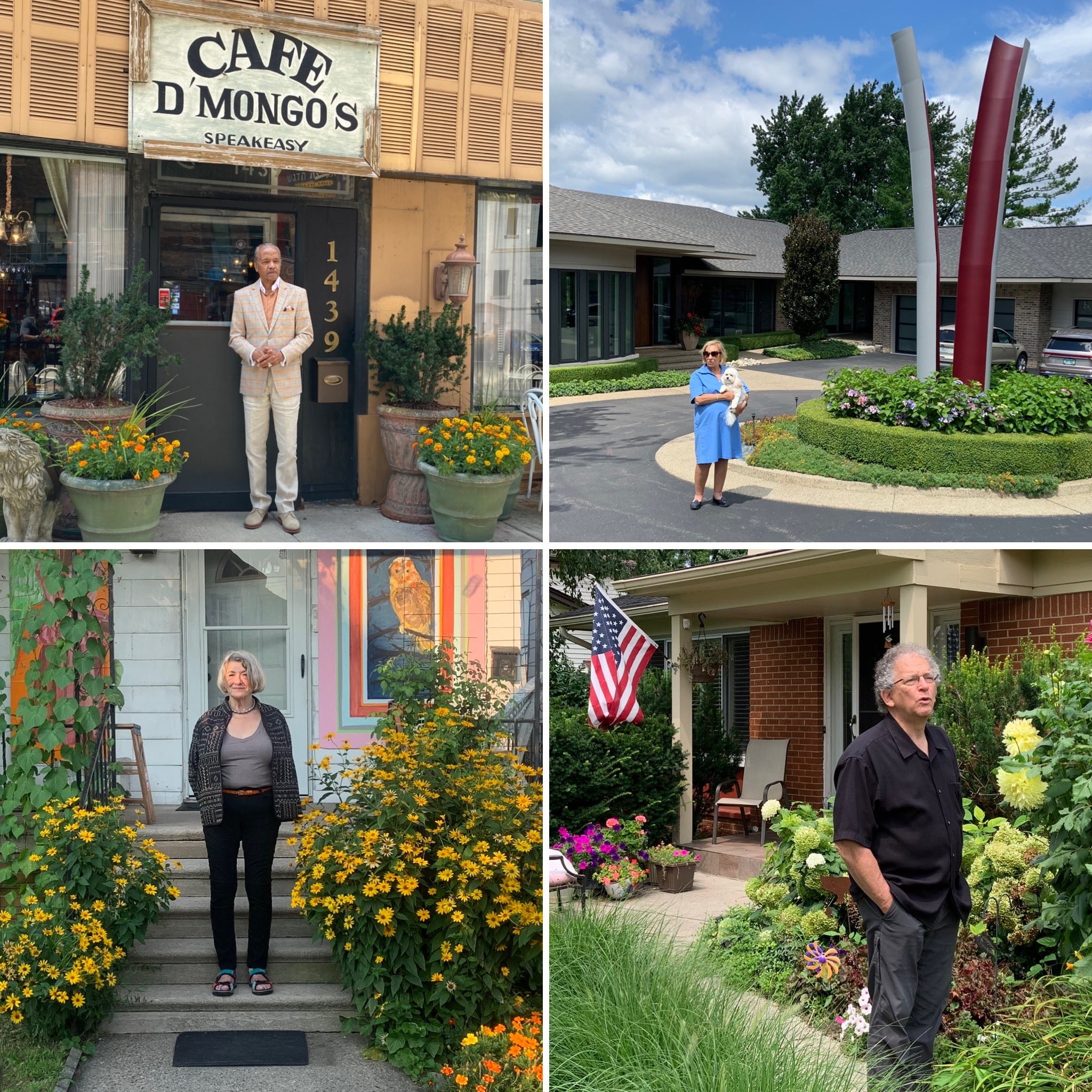 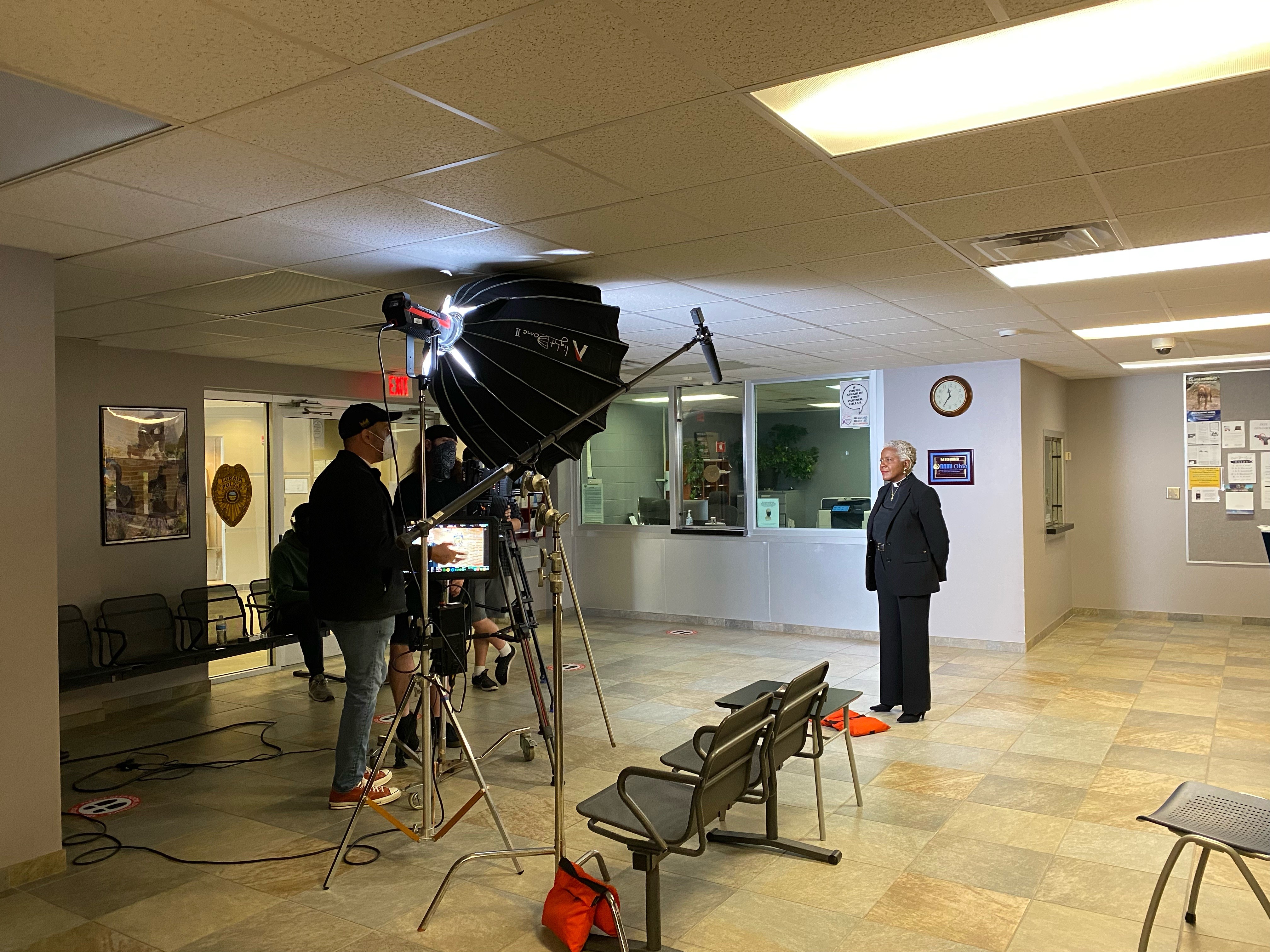 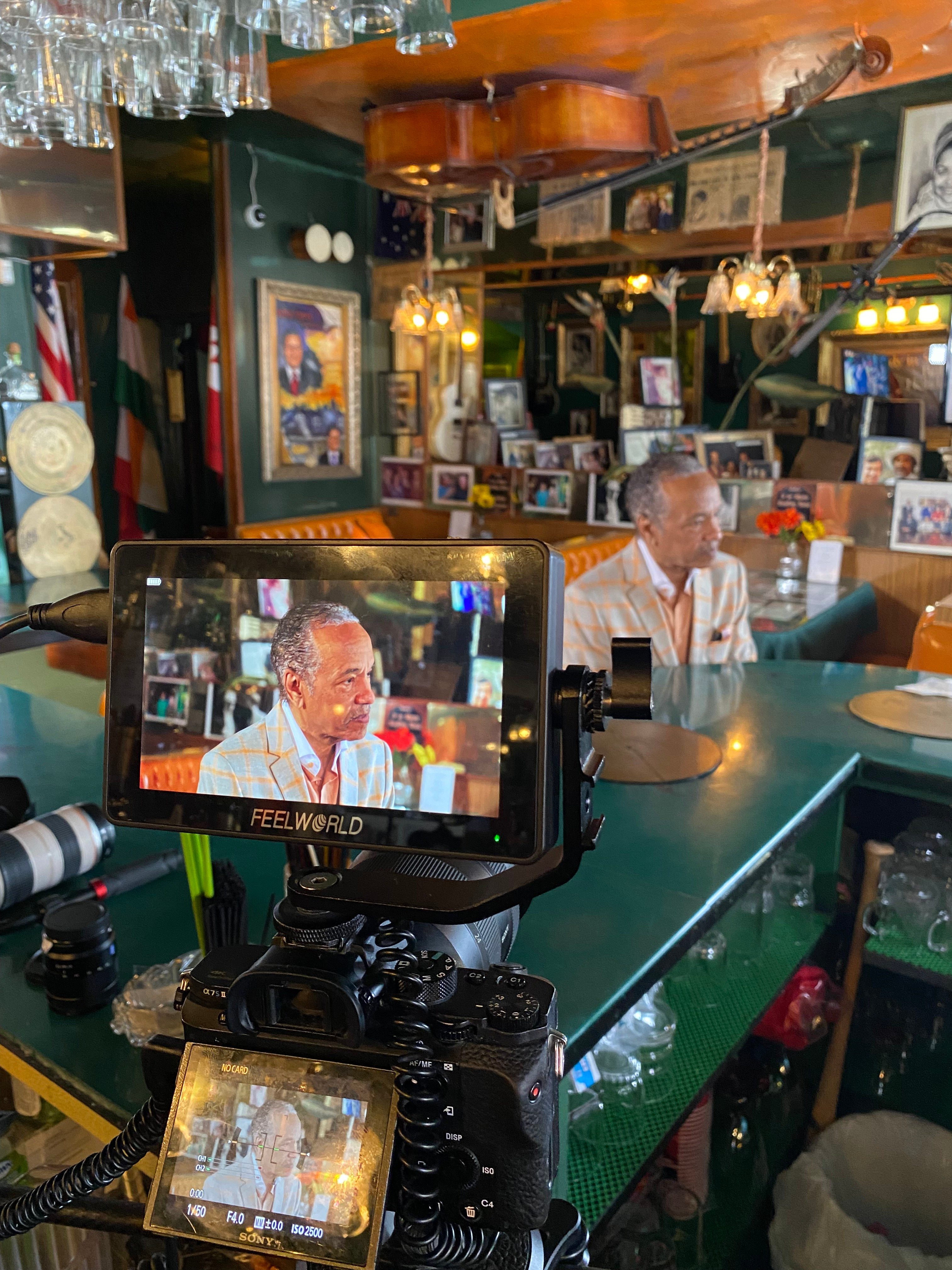 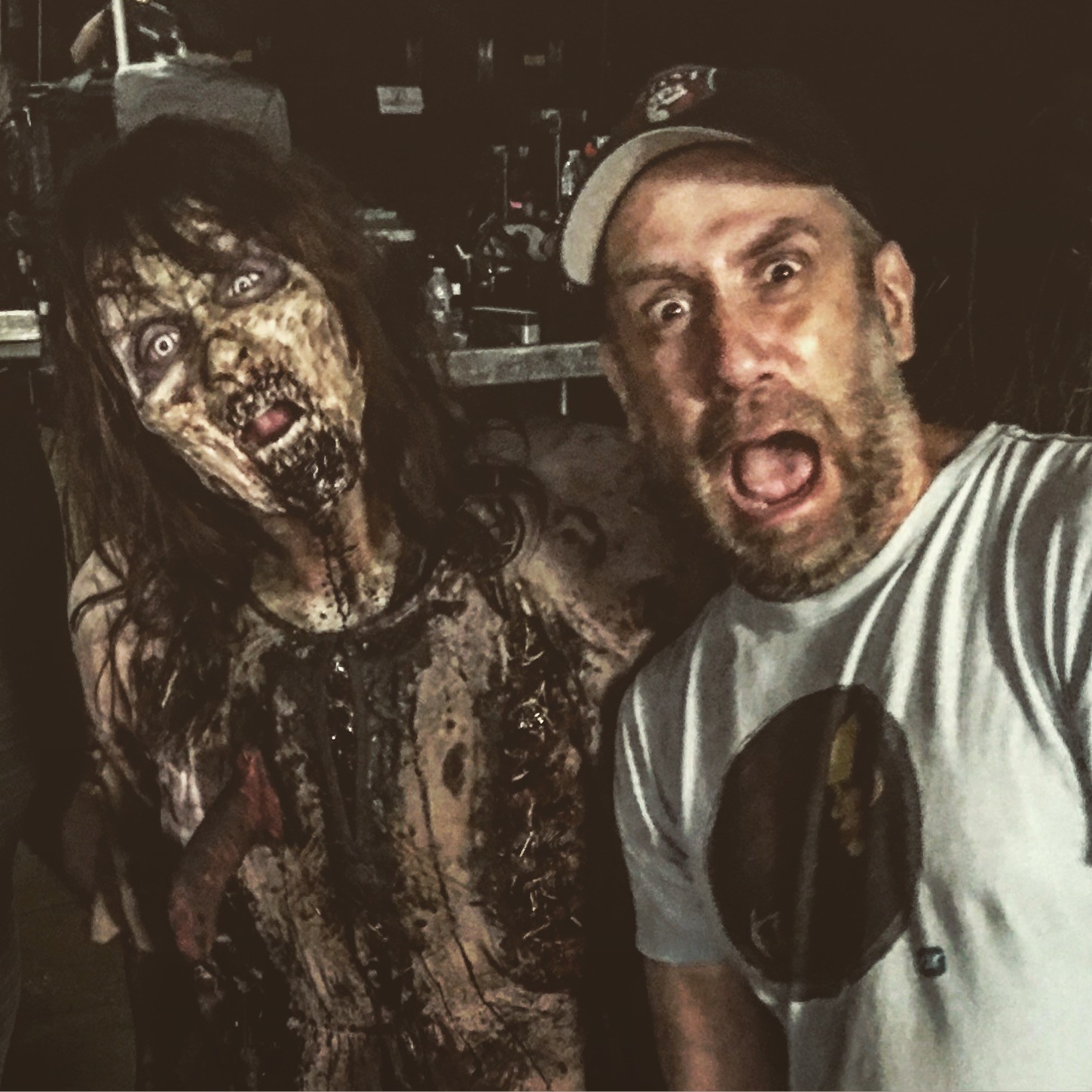