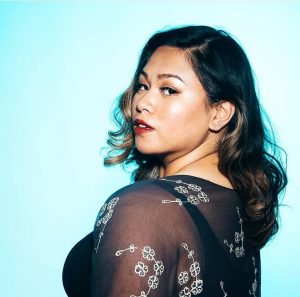 Today we’d like to introduce you to Nik Jermaine.

Hi Nik, thanks for sharing your story with us. To start, maybe you can tell our readers some of your backstory.
Thanks for having me! I’ve always been an avid fan of storytelling. As a kid, I was always making up stories, playing make believe, singing and dancing. I watched so many shows, on-screen and on stage, and knew I wanted to be part of it all. Whether it be playing a superhero or being in an ensemble, I wanted to be a part of it.

In 2016, I decided to take things seriously and really put myself out there for auditions. I was going for anything and everything. Along the way, I started taking up some modeling gigs and have been able to work with some amazing brands like Elhoffer Design and PopGalaxy Clothing. Doing modeling jobs has led to awesome opportunities like walking in fashion shows and speaking on panels at comic cons. I’m a huge nerd, so that was definitely a big deal to me!

Still, I wanted more and to tell stories that I had come up with. In 2017, I started Crazy10 Entertainment. We have been working together to create projects (like our podcast Mortuus Est: Legacy, as well as a series of poems & short stories) while running a blog.

While Crazy10 is currently my main focus, I’m looking forward to seeing what the future holds as far as acting and other projects.

We all face challenges, but looking back would you describe it as a relatively smooth road?
It definitely hasn’t been a smooth road. Like many others, I found trying to balance my creative work with my personal life and a full-time job is a struggle.

There’s also the questions that always sit in the back of my mind: Am I good enough? Is there a role or a space out there where I fit? It’s tough to wrestle with because truthfully, there are days when that voice is strong. It’s a constant struggle, but sometimes you just have to ignore it and keep doing what you want to do. I’m grateful to have found people with similar dreams; working with them and having their support has helped me through a lot

Alright, so let’s switch gears a bit and talk business. What should we know about your work?
Crazy10 originally got together to work on a series called Mortuus Est. Mortuus Est was born out of our love of action movies and comic books. (All of the episodes of Mortuus Est: Legacy are named after comic book runs!) We wanted to see more original characters that looked like us and that we could relate to.

What originally started as a 10-minute short film turned into a multi-part series. We had played with the idea of telling the different parts of the story in different formats (like comic books and web series), but we decided to do the first part as an audio drama podcast called Mortuus Est: Legacy.

The first season came out this year and I’m incredibly lucky to be working with an amazingly talented cast and crew. I honestly never thought that something that I wrote would turn  out as well as it did and I attribute that to them.

We’re now looking at continuing the story of Mortuus Est (possibly in other formats!), as well as creating other projects. And like I mentioned earlier, we also have our blog where we post about comic cons, events, and share behind the scenes looks at our projects.

Where do you see things going in the next 5-10 years?
The entertainment industry has begun to become more diverse and I hope that continues in a genuine way. Everyone has a story to be told. Every person deserves to see themselves represented in the arts and I think it’s important that people see other cultures/stories/points of view besides the ones that they are familiar with.

And I feel like I’m just getting started, so I’m looking forward to creating and being a part of those stories. 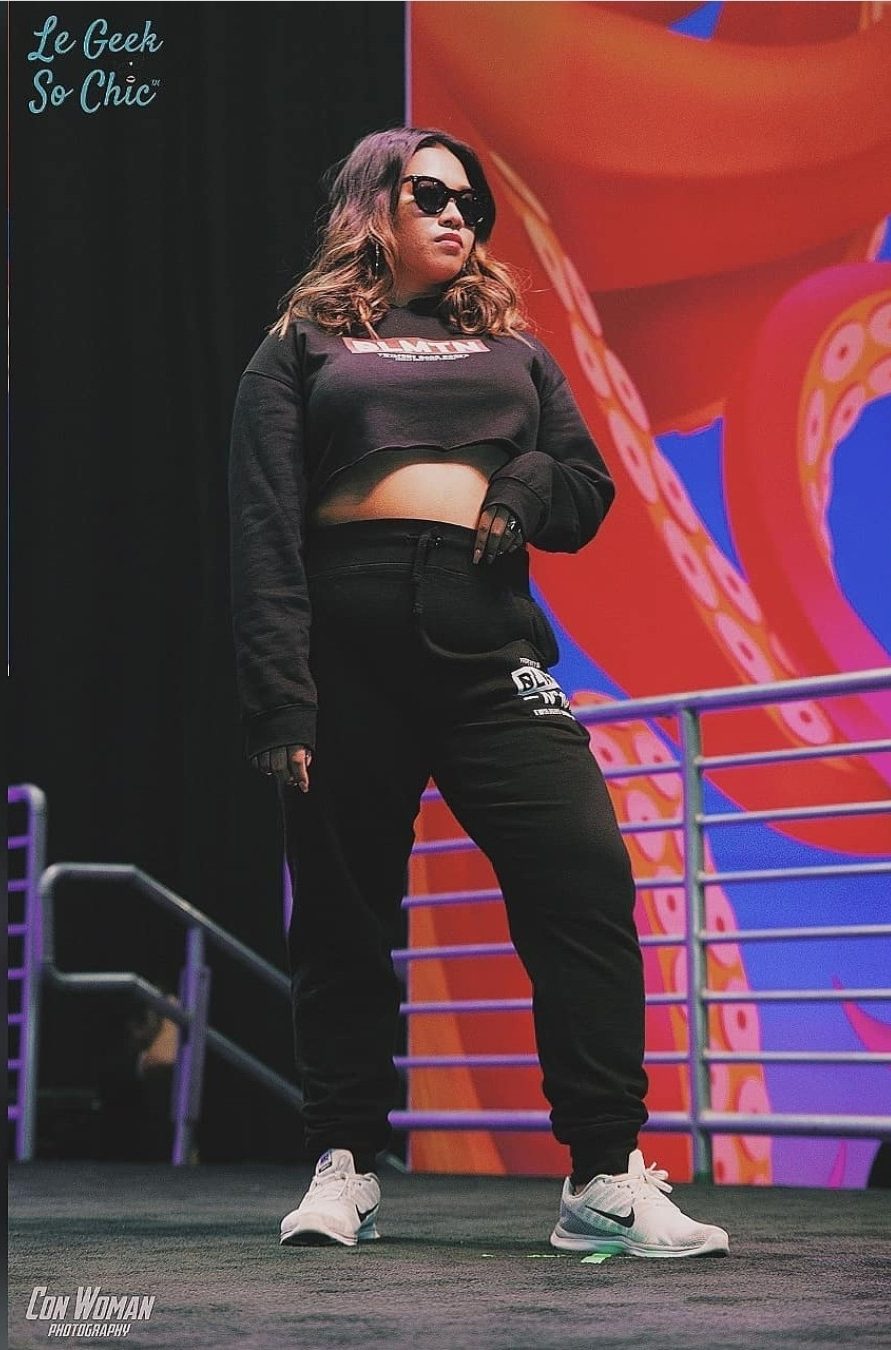 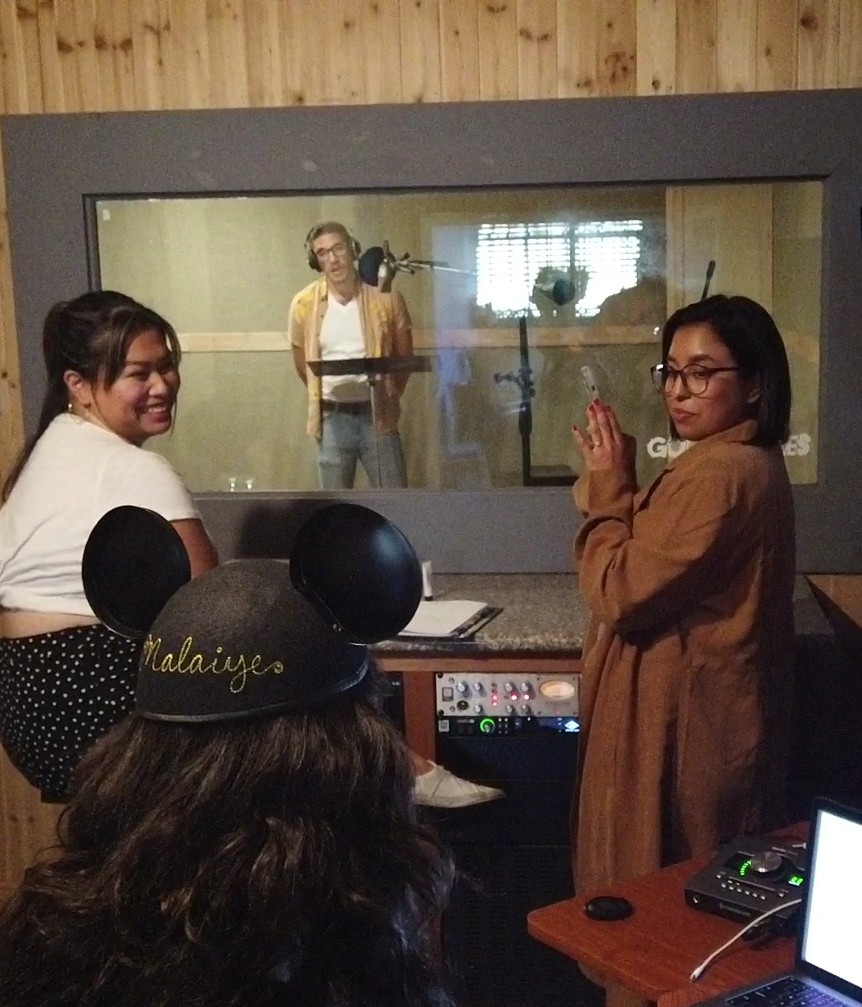 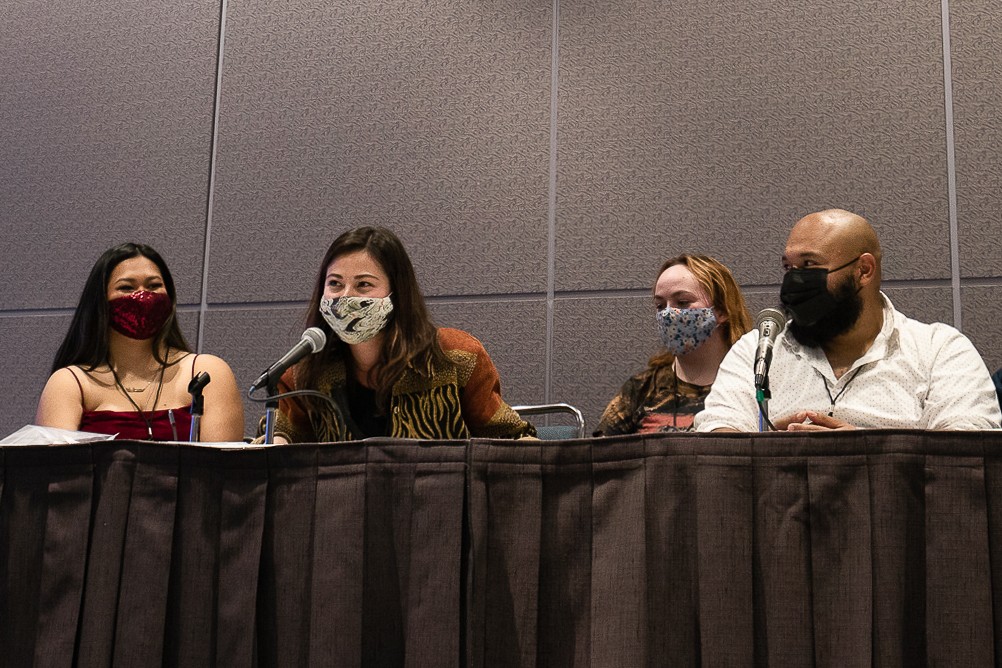 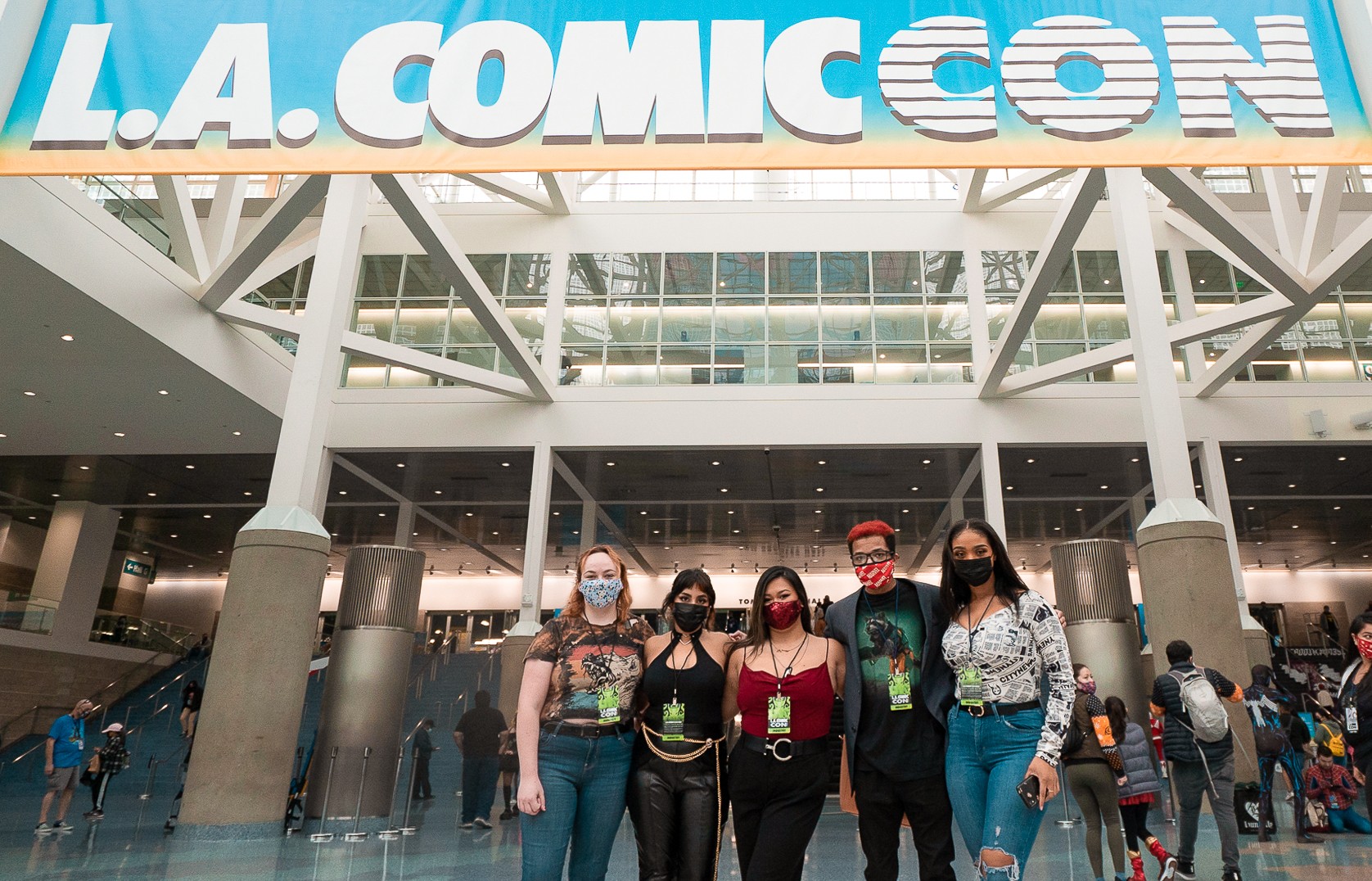 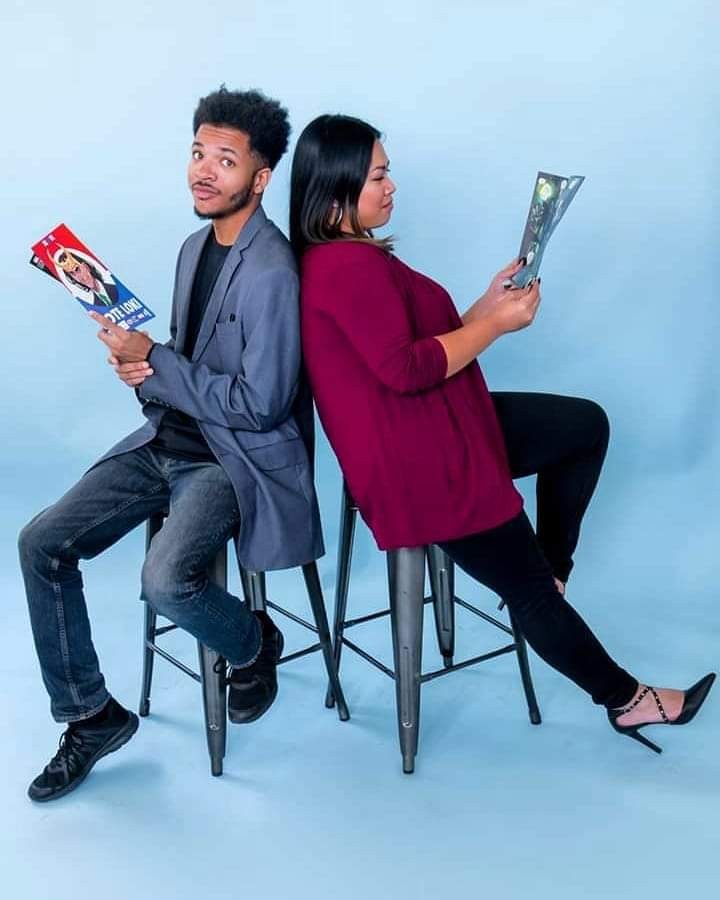 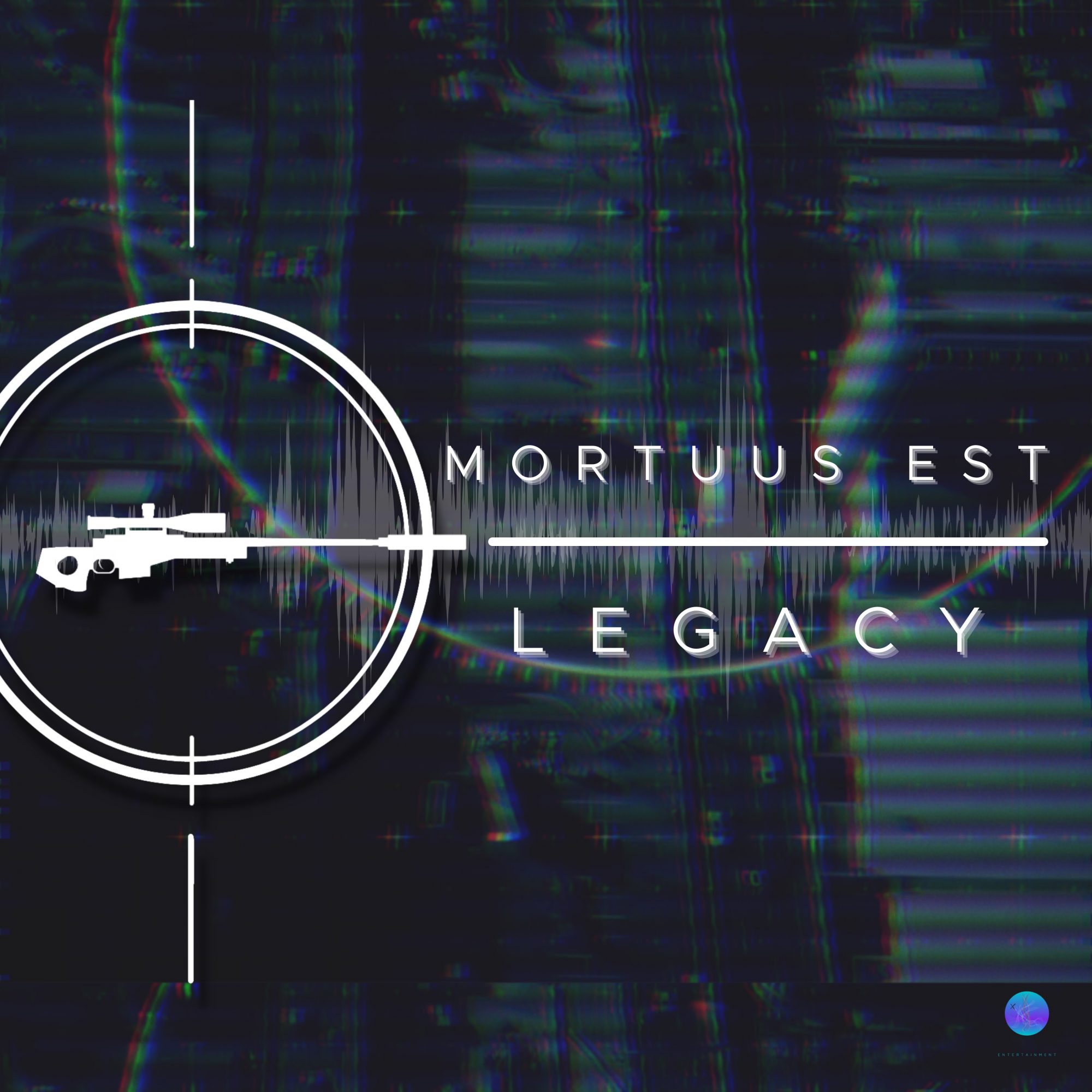 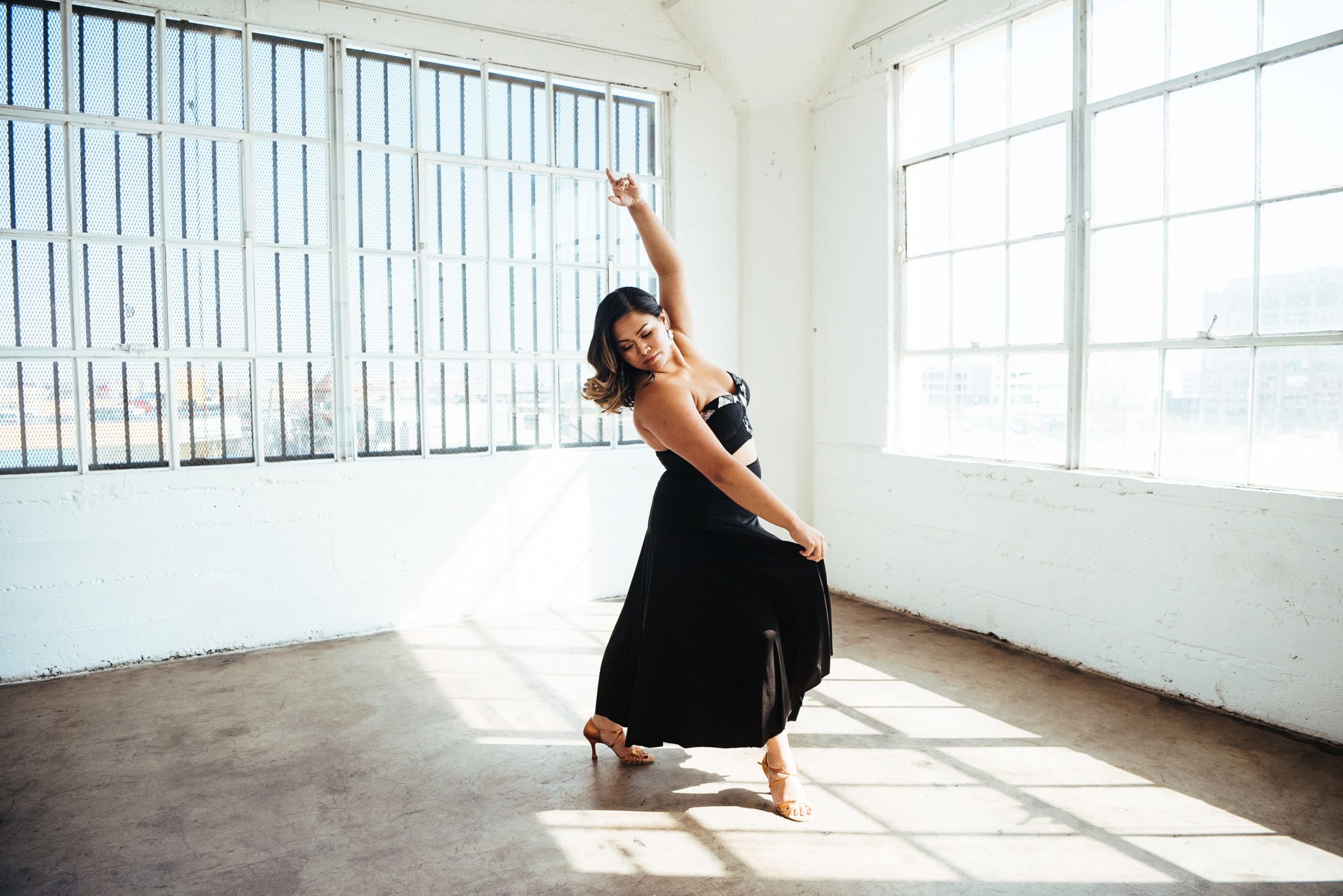 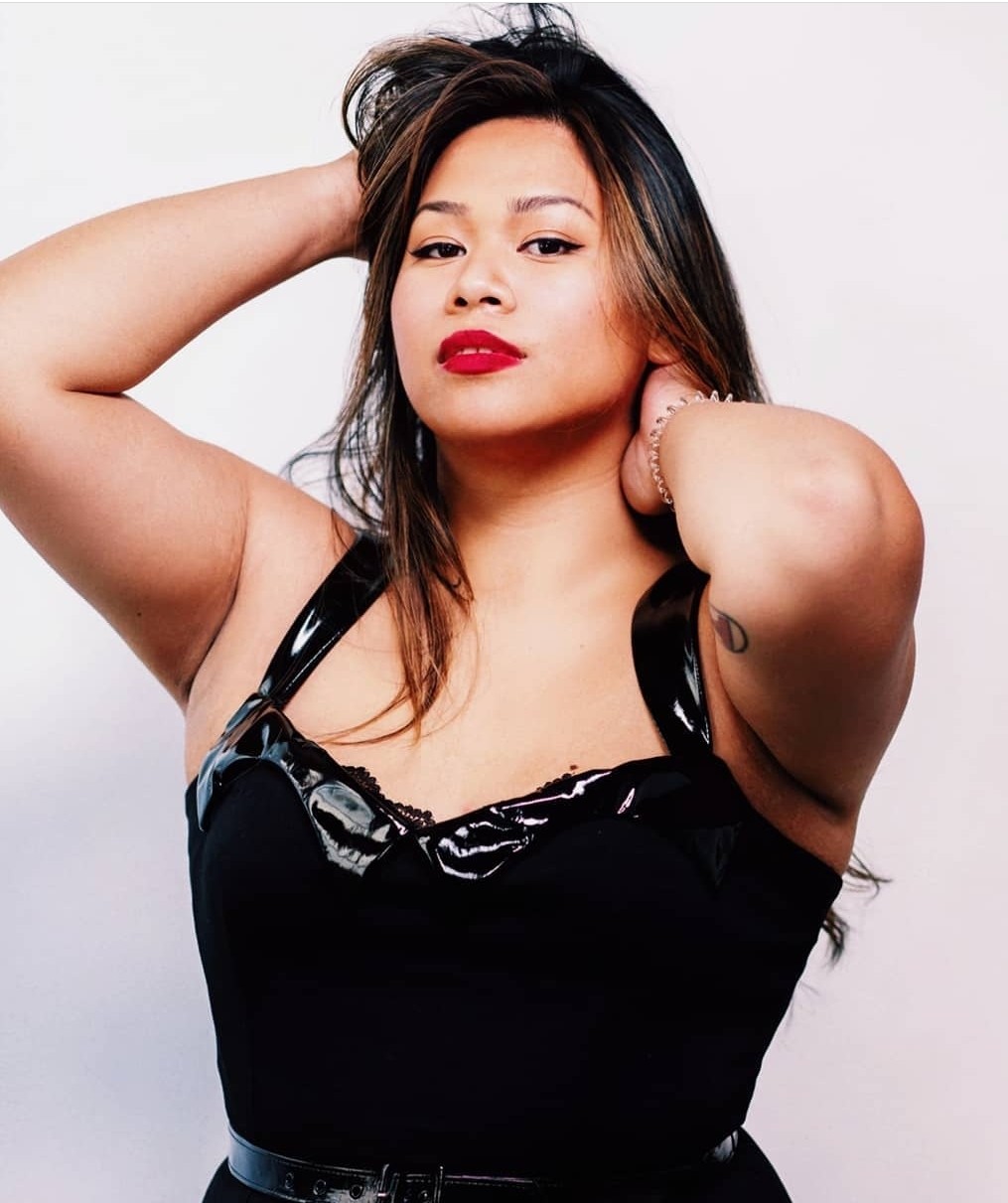