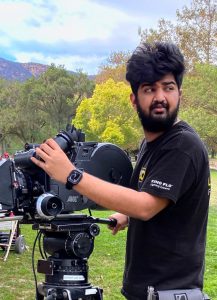 Today we’d like to introduce you to Nandan Lawande.

Hi Nandan, we’d love for you to start by introducing yourself.
I am from Goa, India Originally. Now I am based out of Los Angeles. I was always inclined towards watching movies and tv shows. I was nine years old when I realized there is a lot that goes behind making a 2 hour film. My dad had taken me to one of the filming sets and I realized the cinematographer had a lot of attention. Everyone was working around the cinematographer. It was an overwhelming experience to see what goes behind the screen to make a movie. I was too young to understand this. I continued to follow my passion slowly by getting my hands on 35mm still film camera and slowly moving to digital photography camera. I worked on compositions and art side of it and slowly developed my technical side. By the time I finished my 10+2 grade and I decided to do my BFA in Filmmaking In Pune, India. It was another milestone that was added to my career. I believe in ‘everyday is a new learning’. I finally decided to take my final step towards my education after all these years of patience and hard work towards the passion. I got into New York film Academy, LA. I had the pleasure of having teachers from ASC BSC who are current working professionals. They really helped me with my craft and I’ll be forever thankful to them. By now, I have worked on Short Films, Commercials, Music videos. Out of which ‘Retrieval’ was nominated at BAFTA and ‘Bare’ was screened at awareness film festival in Los Angeles. I had the pleasure on working on ‘Fear of darkness’ which is a story based on killing of George Floyd which got into many film festivals.

Would you say it’s been a smooth road, and if not what are some of the biggest challenges you’ve faced along the way?
I believe nothing comes easy. Hard work and passion tied up with Teamwork can make you achieve anything. The challenges I had on my way were a little different. When I planned on moving to the states to get my master’s and with a dream of working in Hollywood, I had to see the monetary side of this. Dream. Plan accordingly and most importantly the scholarships and grants which helped me get to my goals. During my final semester at New York film academy, everything got shut down due to covid surge which lead to cancellations of many upcoming shoots. Everything started to happen online which was little stressful in terms of physical training in the field of cinematography. At this time surviving in the states was little stressful with the little income and savings at that particular time. Slowly things began to open with following all safety protocols and testing everyday in order to film. Getting work at start was a little difficult. Getting to know different people and getting them to trust wasn’t easy for an outsider. I am glad everything seems to work out slowly and I am slowly getting closer and closer to my goal with all the support from people around me.

Appreciate you sharing that. What else should we know about what you do?
I am a cinematographer. I would call myself a visual storytelling artist. I love stories. I love listening to them and telling them through a visual medium. I feel this is an art which involves being creative, technical and managing person. There are different responsibilities which involve getting directors vision right. Communicating to camera and lighting team and other departments where the involvement is needed. I believe film is not just made for entertainment purpose but also to spread a message, make the audience aware and lastly to motivate people. Film holds a great responsibility in the society and I believe using that tool right is very important. My favorites are thriller and drama which involves fiction and nonfiction stories. I have shot couple of films which involved spreading awareness and messages which further got nominated in different film festivals including BAFTA, Miami social change, LA awareness film festival and few others. I strongly believe in teamwork and in the statement that “if you’re alone you can go fast, But if you’re together you can go far” and I like going far

Can you talk to us about how you think about risk?
Since I freelance with different production companies, it is a very risky move being in film industry which is not a safe area on top of which freelancing which doesn’t t tell you what’s coming or where you’re going to be next year. But without risk nothing can be achieved in any business or job. Risk is important in order to be grounded and have a motivation throughout the journey. The stakes are sometimes a great motivation that teach you what you had to go through in order to stand here. 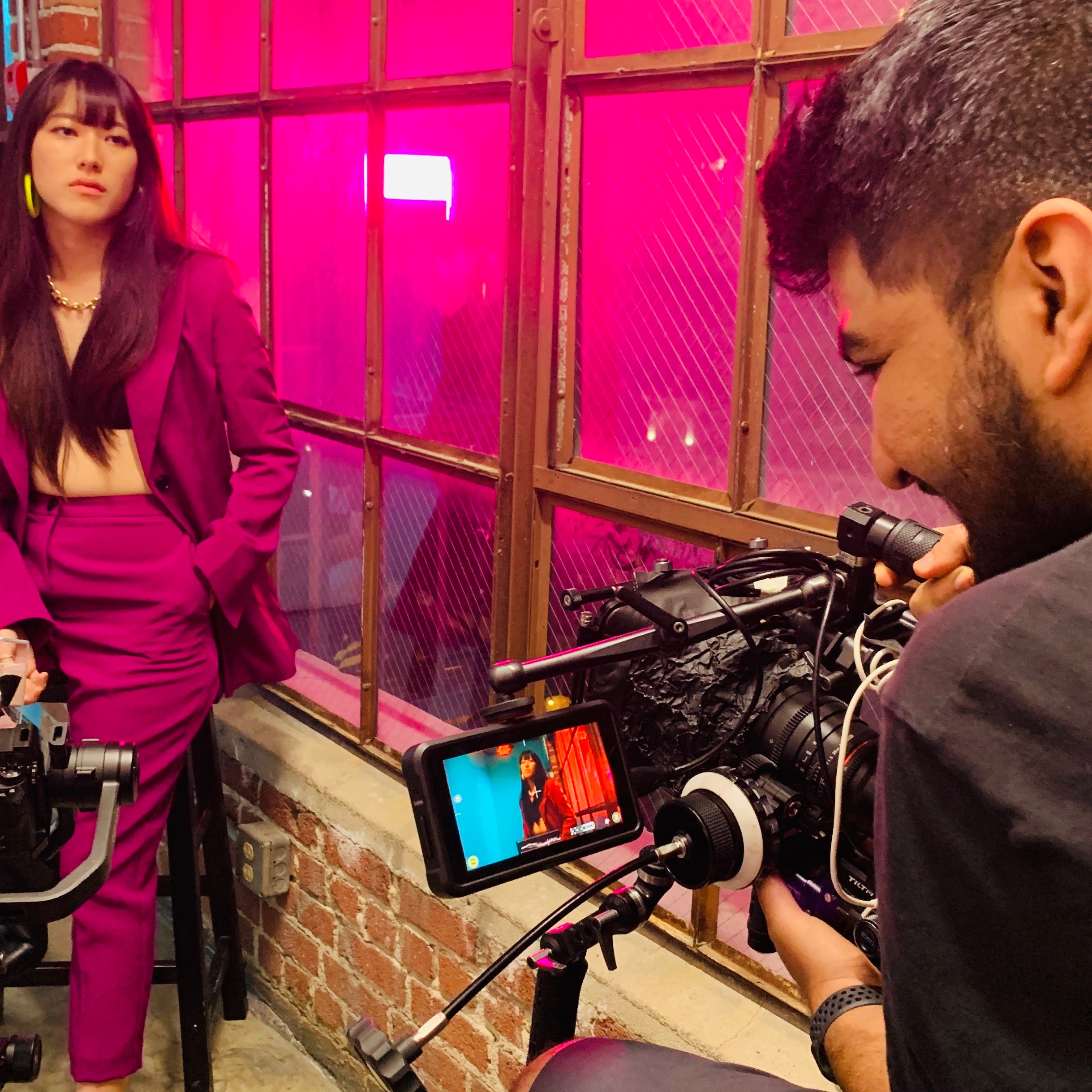 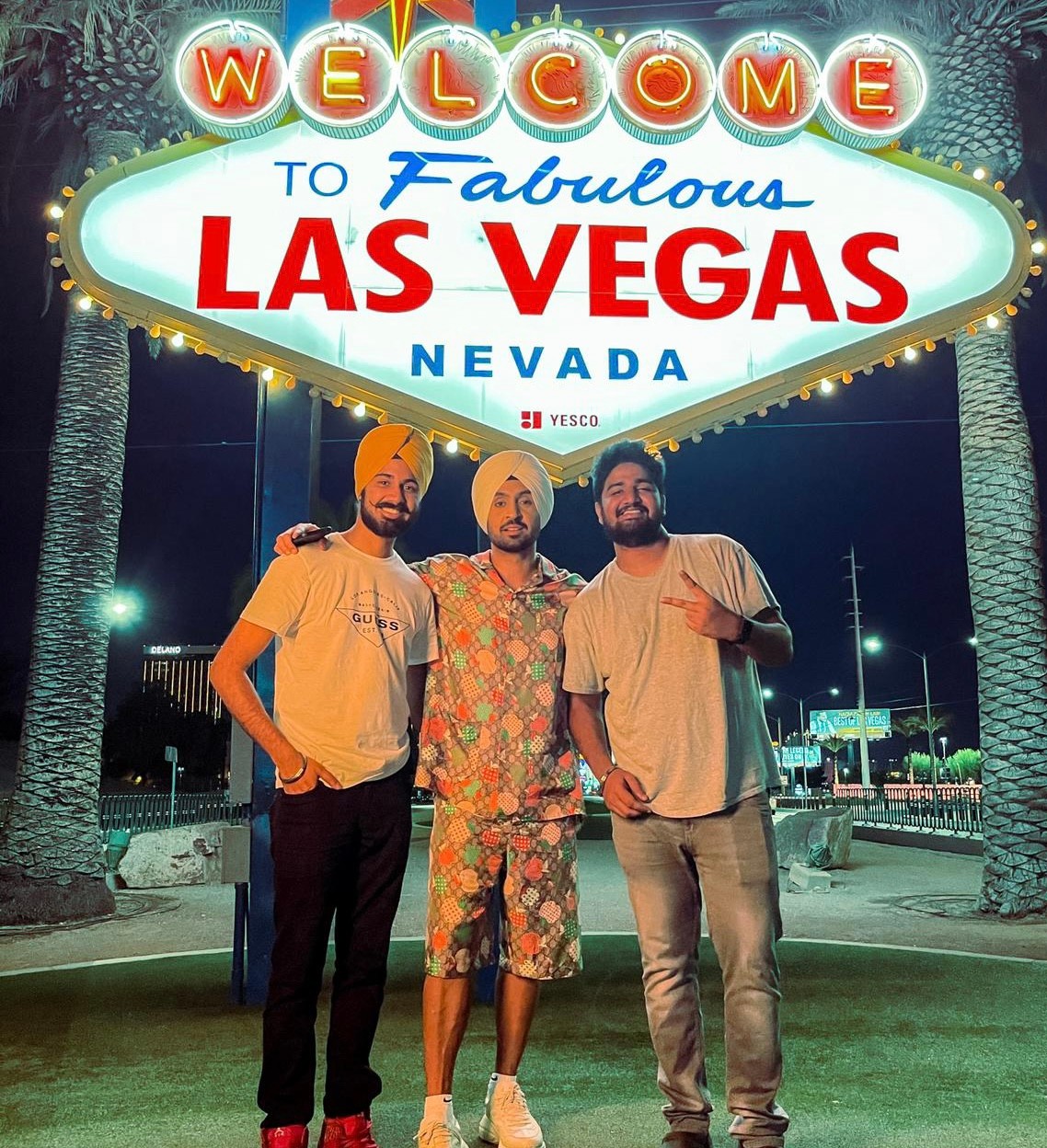 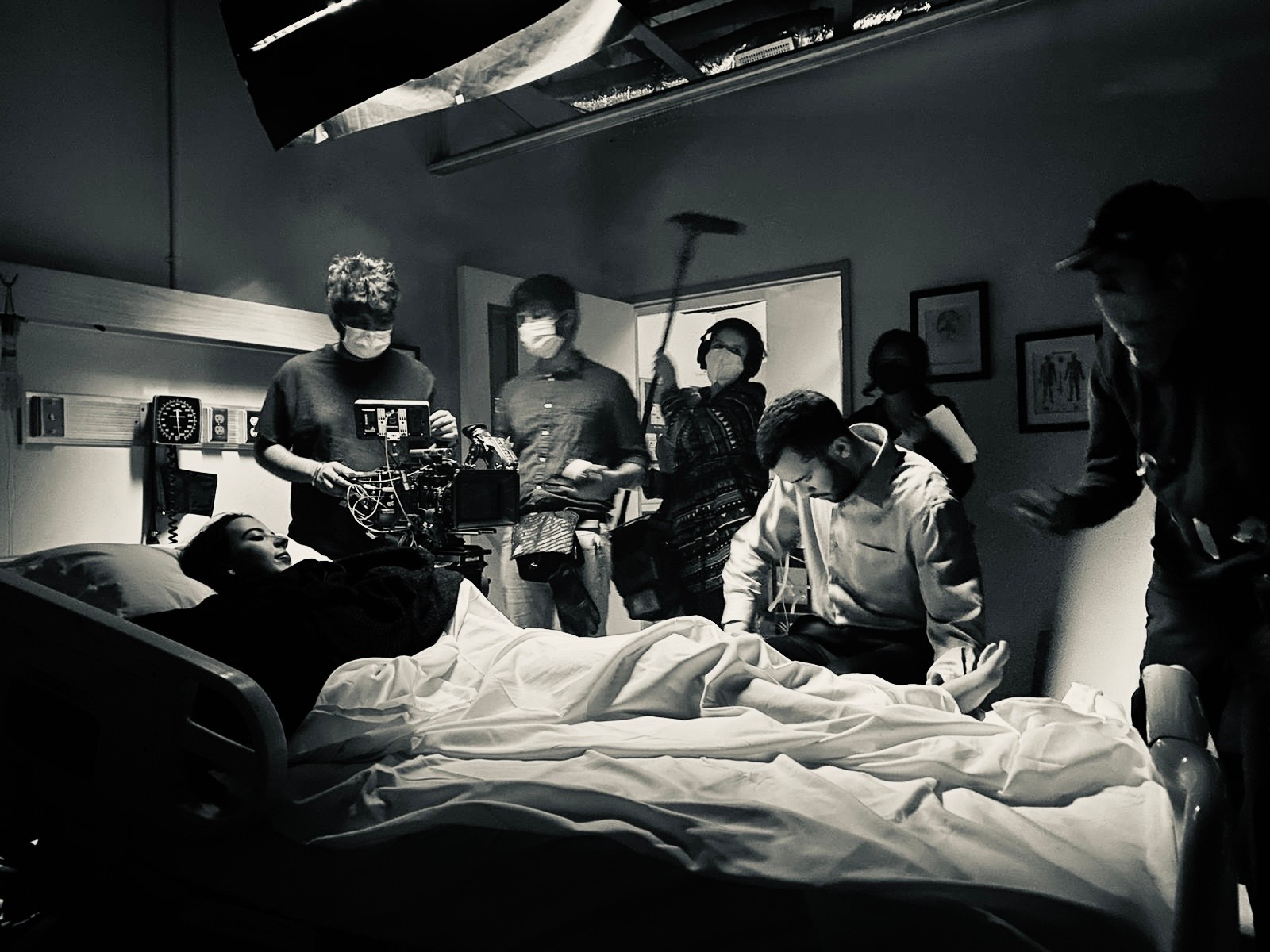 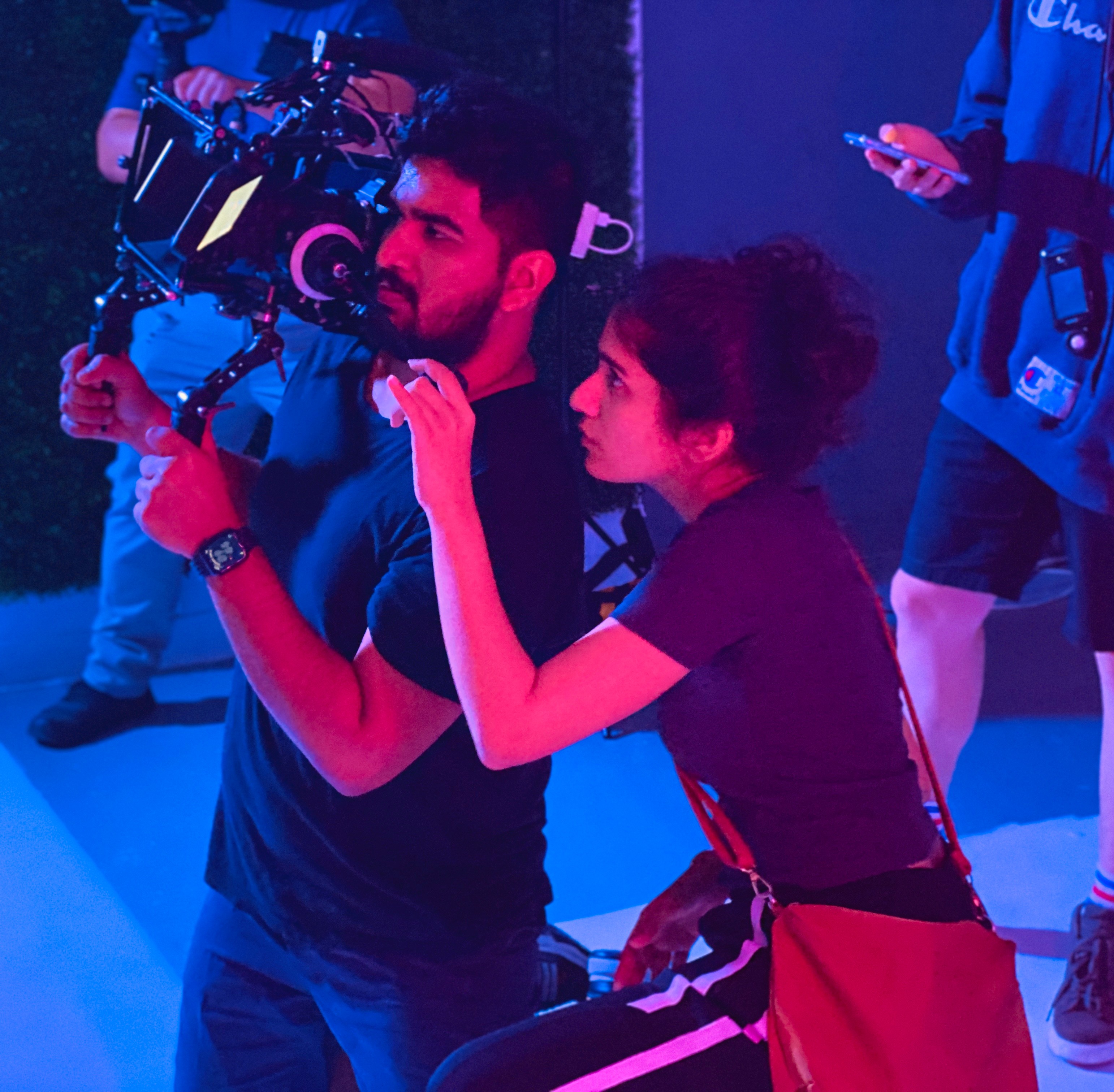 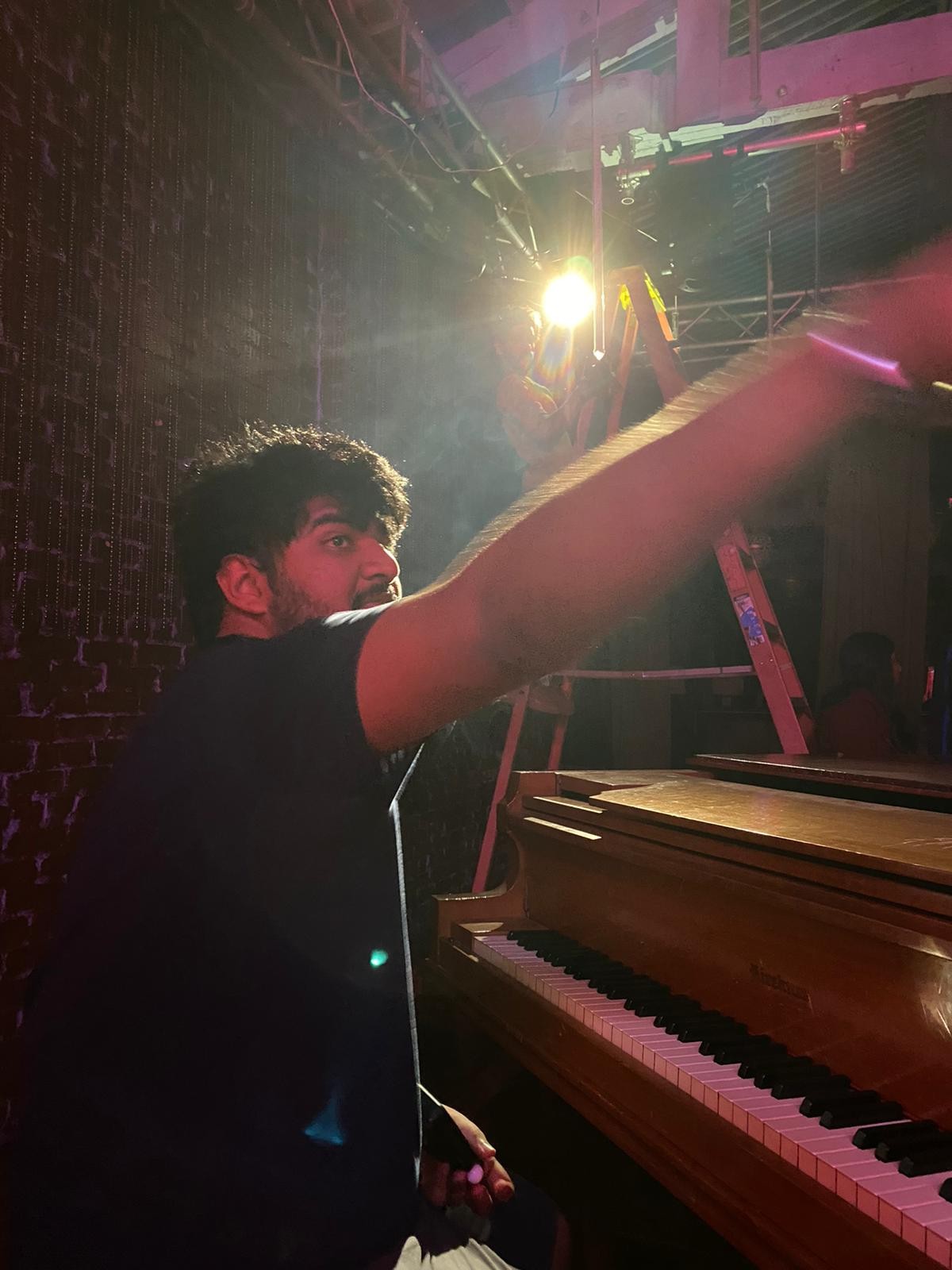 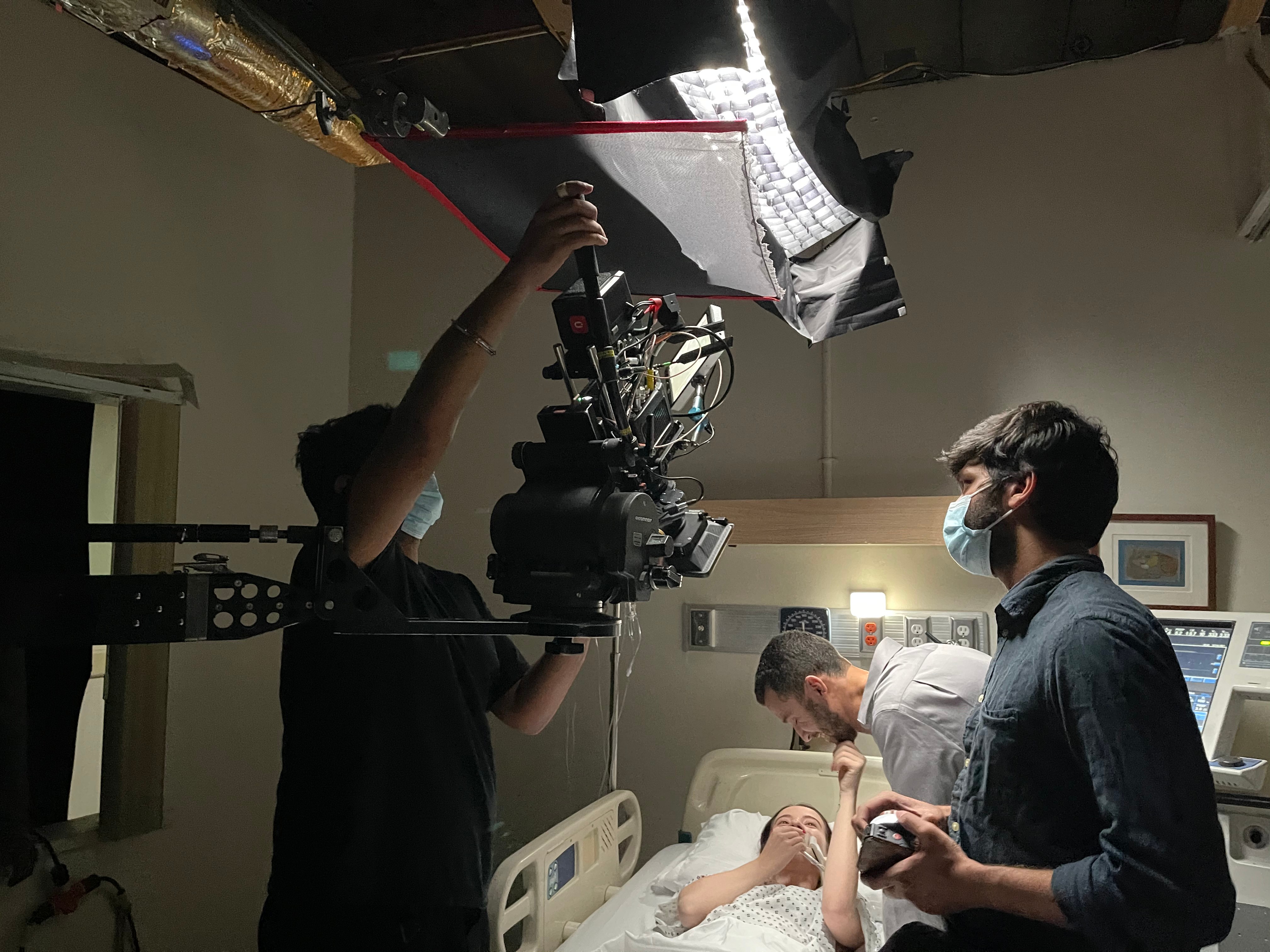 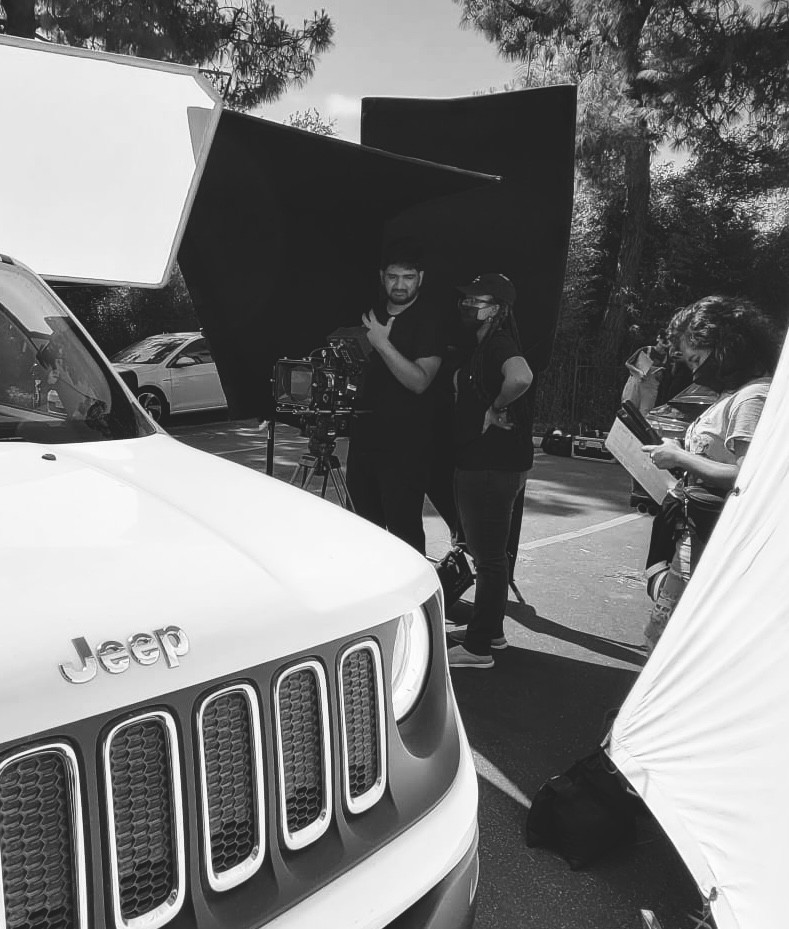 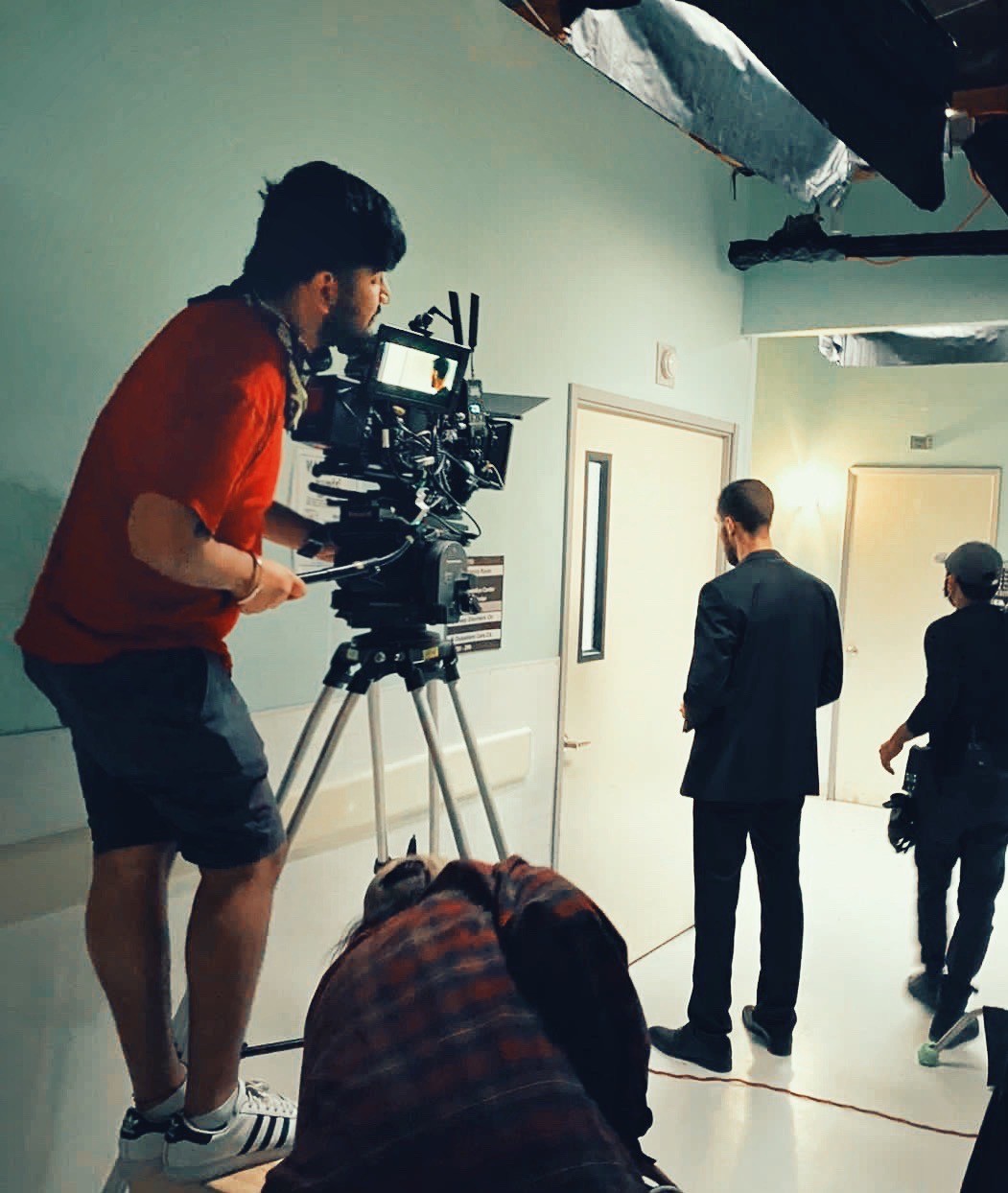