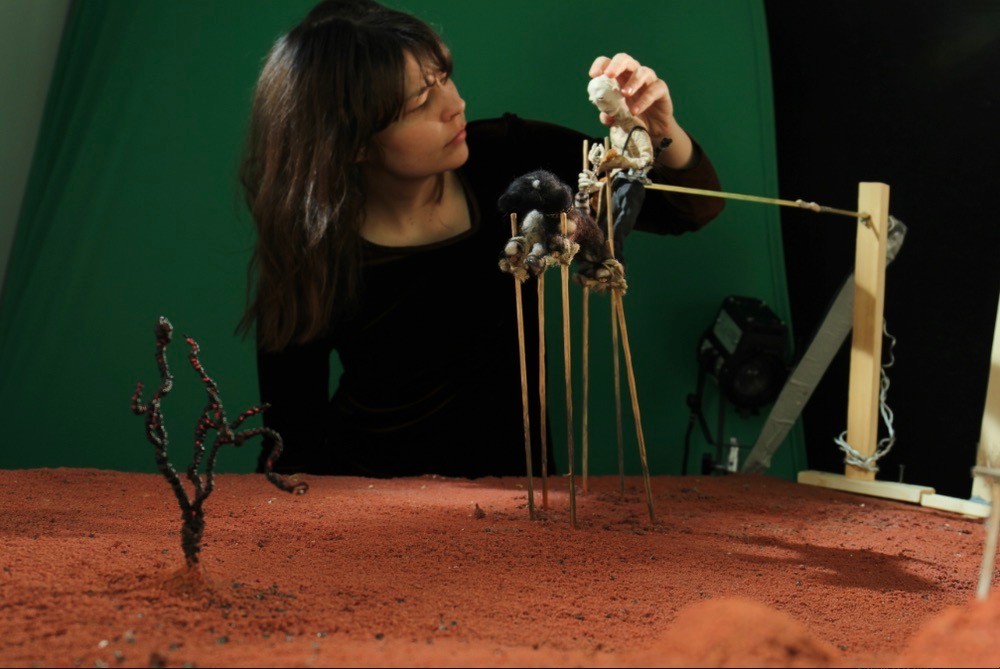 Today we’d like to introduce you to Nalani Williams.

Hi Nalani, please kick things off for us with an introduction to yourself and your story.Hi! I am an artist, animator and director working in Los Angeles. My story is long and a bit unconventional.  The short version starts when I graduated high school a few years early, moved out on my own to Venice Beach and met a bunch of artists, musicians, actors and writers. This set me on a path of urban exploring and moving around a lot, looking for inspiration.  At nineteen I moved to New York and began showing my work in cafes and dive bars, which led to larger art shows alongside some of my favorite artists.  That recognition propelled me deeper into my work, eventually leading to my studying animation at School of Visual Arts in Manhattan.  Animation seemed like the natural path for my work since it integrated my love of painting and filmmaking.  It was there that I made my thesis film, which was mainly stop motion, mixed in with hand-painted skies and intermittent hand-drawn animation. I built large sets and meticulously sculpted puppets. The big vision I had for this project necessitated the need to learn every aspect of filmmaking—VFX, puppet making, set building, lighting, camera techniques, sound design, storyboarding, editing, etc. STILTS, a film about a dog walker in purgatory, may not have been a commercial success, but I’d finally achieved something that I didn’t know was possible—a film that was uniquely in my own voice.

My multidisciplinary skill set in animation and filmmaking kicked off a very diverse career. Out of college I was getting hired on an array of projects. I moved between animating (hand-drawn and stop motion), fabricating sets and props, and VFX/compositing work. Offers for more creative jobs—ones that exhibited my specific style of animation and drawing—began to pop up in recent years. I directed my first commercial, made music videos and animated opening title sequences for feature films—all in the style I have been cultivating since I first began drawing.

Alright, so let’s dig a little deeper into the story – has it been an easy path overall and if not, what were the challenges you’ve had to overcome?
There have been so many challenges to overcome as an artist, but in my experience the most recurring battle is the constant battle for time. For me, art is a full-time job and a mental obsession.  Making work is slow, which goes against how modern society operates—it takes time to develop an idea.  I need time to stare at a wall for hours, just to think and visualize. Then, of course, there is all the time it takes to build and layer different ideas and mediums until the work begins to manifest. It is a battle against the daily minutia and responsibilities of daily life. This can be very frustrating and painful when all I ever want to do is make something..  Having said that, I think the battle is a necessary part of the process.

Alright, so let’s switch gears a bit and talk business. What should we know about your work?
Technically, there are many different types of animation. Specifically, I do Stop motion animation and hand drawn animation. Stop Motion is the art of building miniature sets and props and making puppets that can be animated. The puppets are moved slightly and photographed frame by frame to give the puppet movement. I have worked in every aspect of stop motion animation, from art directing to animating to building the miniature props.

The traditional hand-drawn animation is drawing and painting each frame to create movement. In my personal work, I mix these two types of animation to give a very dimensional and other worldly feel. My personal film and animation work can be described as gritty and painterly. I look for a tangible feel to the work. Deep focus and rich colors make up each frame. I build miniature alien landscapes and later composite hand-painted animation into the sets. I take great care in integrating the two mediums so that they seamlessly meld together. My next endeavor, which is currently in post-production, will add another medium into my world: live action. Just before I left New York City for L.A., I co-wrote and directed a live action short film and am in the process of adding stop motion and traditional animation elements.

Because I have gathered a broad set of skills in animation I am often hired to do an array of creative and interesting projects.  From music videos and animated title sequences for feature films, to building sets and props for many high profile commercial and TV projects. More recent commercial projects include the Happy Honda Days animated commercials, the Ted Lasso animated Christmas Special, and The Fisher Price Toy Museum.

My most recent creative achievement is a music video that I made for Domino Kirke’s song, MERCY. It is a painful and haunting song about miscarriage. I interpreted this very personal song as a metaphor for universal loss and grief. It is abstract yet grounded in real human experience. My years of creating expressionistic emotional work and experimenting with layering mediums and styles of animation have come together in this piece. It has been showing in festivals worldwide and has been honored as a finalist in four prominent festivals. Recently it won Best Music Video at the Monthly Indie Shorts Festival, and there will be a screening and a Q&A here in Los Angeles at the New Filmmakers LA Festival on February 19th

Can you talk to us about how you think about risk?I am now at the point where I am grateful to be presented with the opportunity to take a risk. Being in the position where a risk presents itself usually means that I have been actively seeking a big reward. Taking on large projects outside of my comfort zone and risking financial loss in order to make more creative work are some examples of risks I have been faced with.

On a more nuclear level, I am also constantly taking risks within my work. This is where I am the most brave. I have spent years honing my skills, yet I work in a very freeform way which is unusual for animation.  I think the discipline I have achieved in the craft has allowed me to work this way.  I always push past what is comfortable, and in doing so I’ve been able to make very expressionistic and experimental work implementing complex techniques in animation and filmmaking. 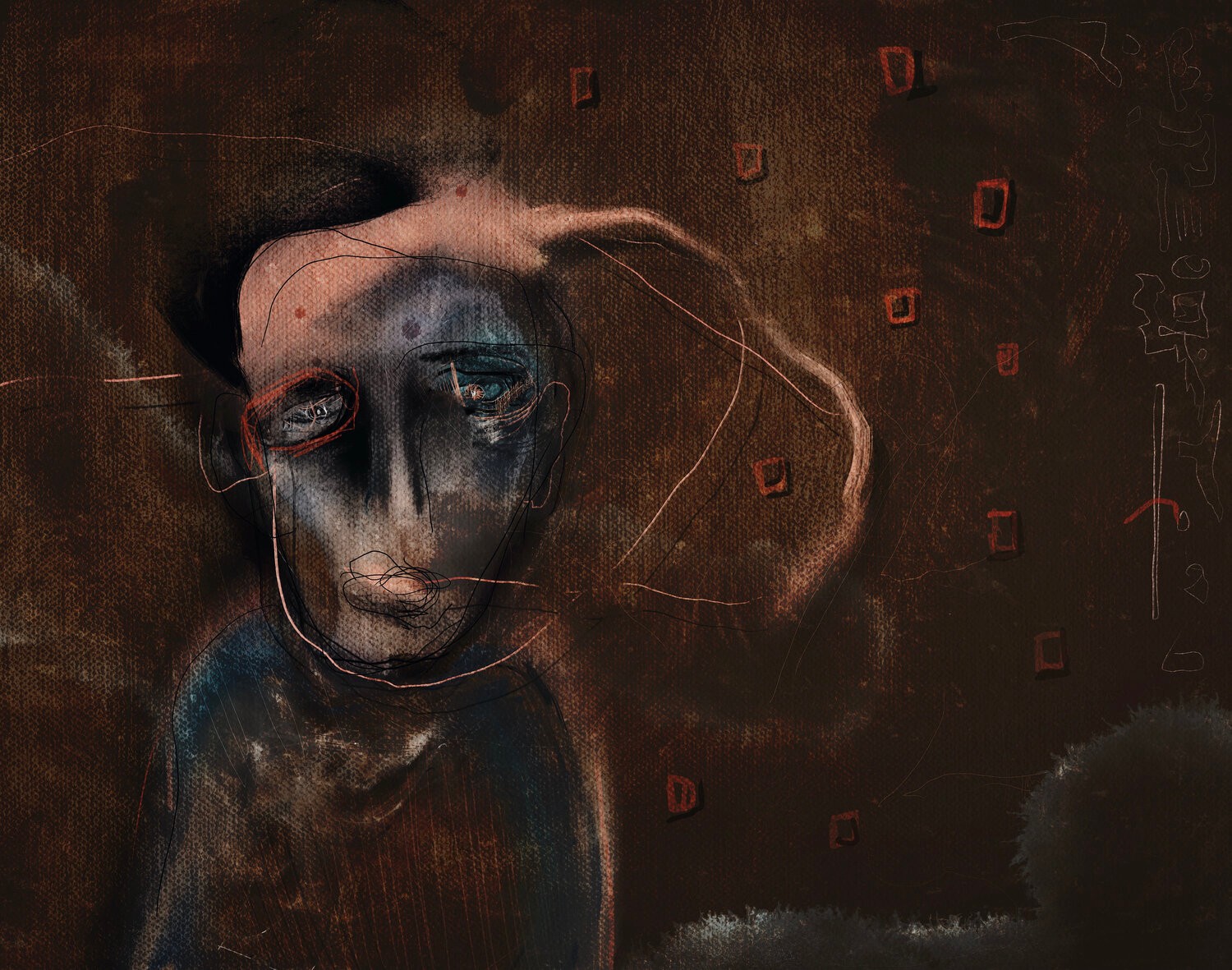 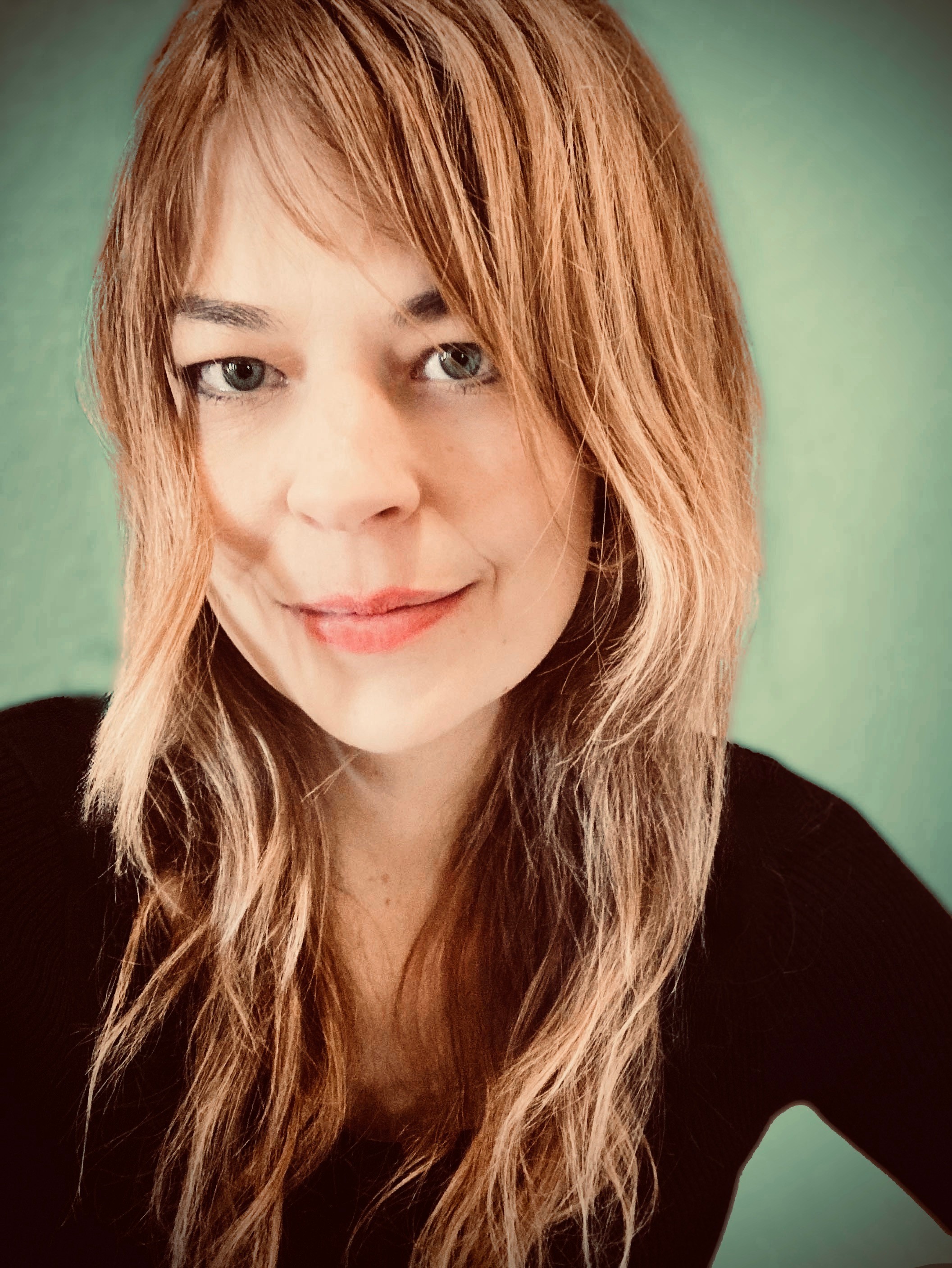 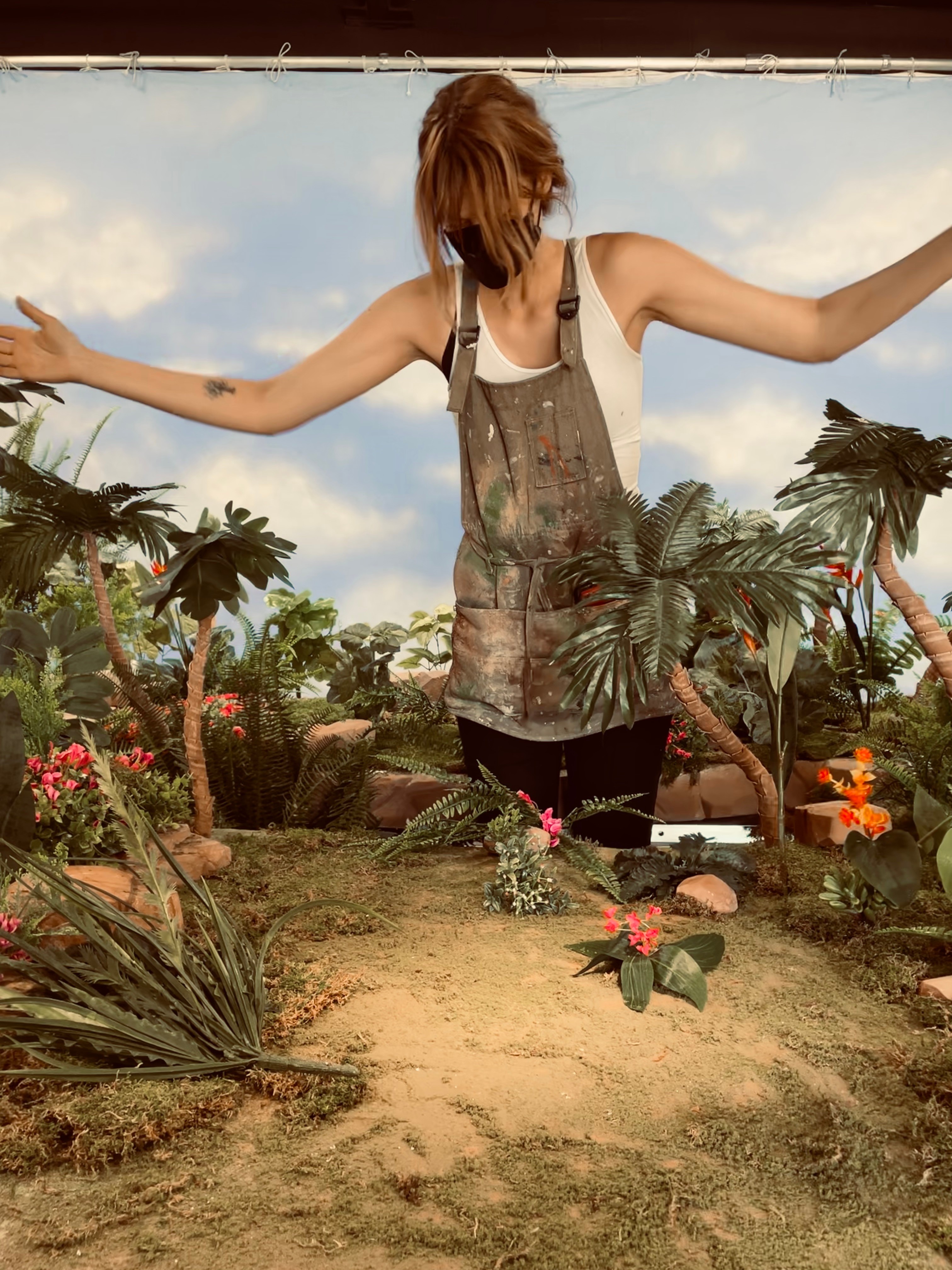 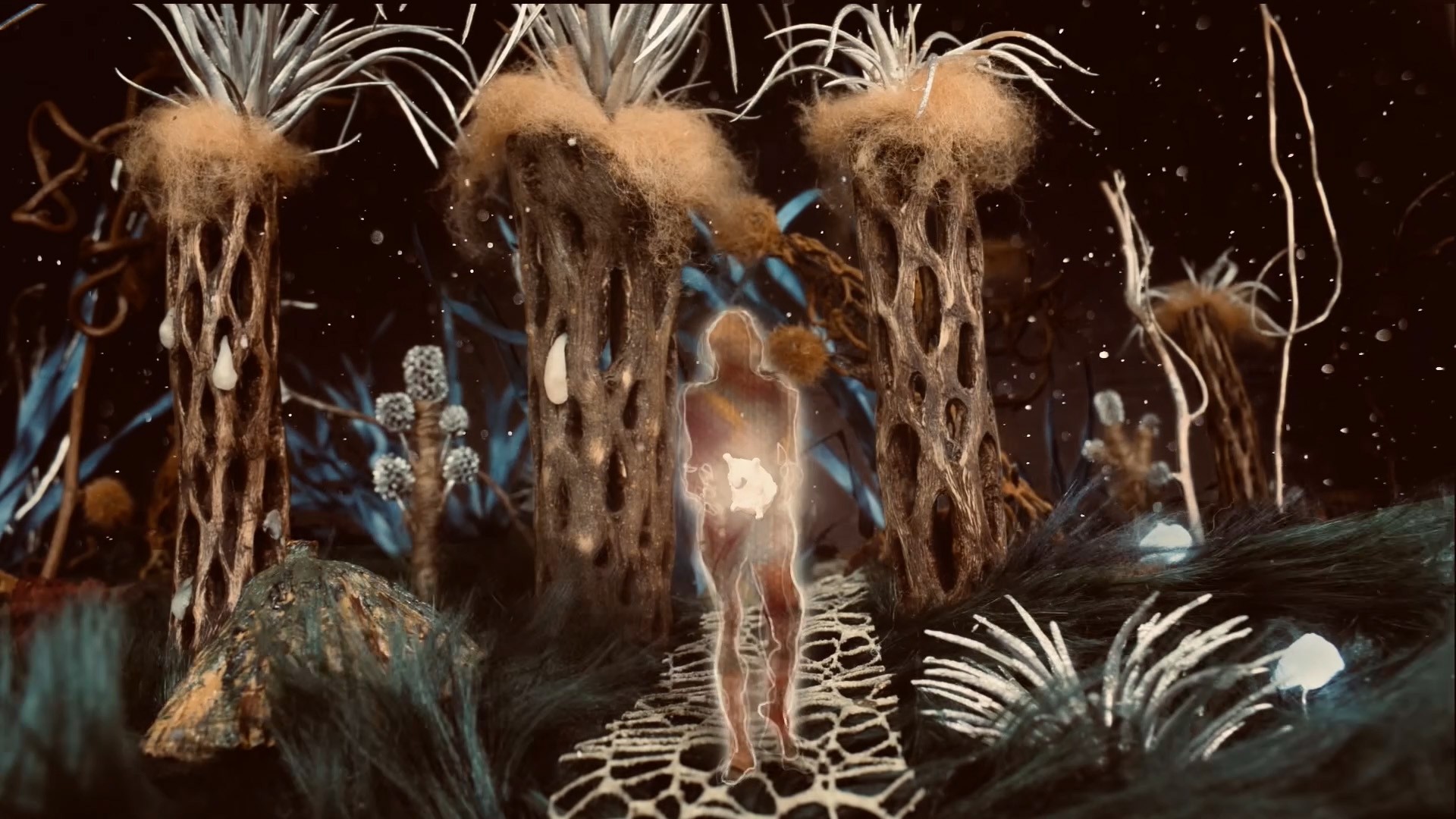 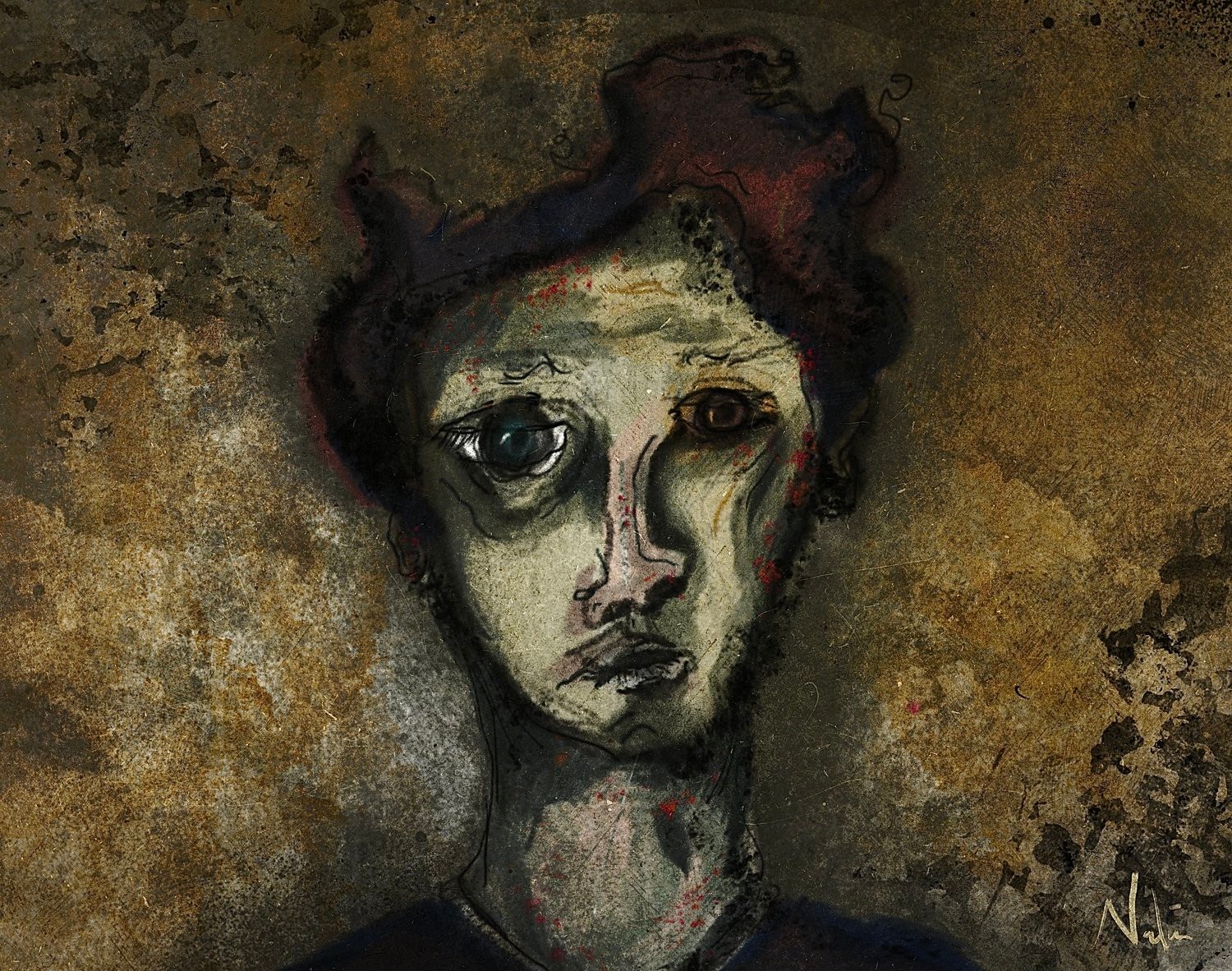 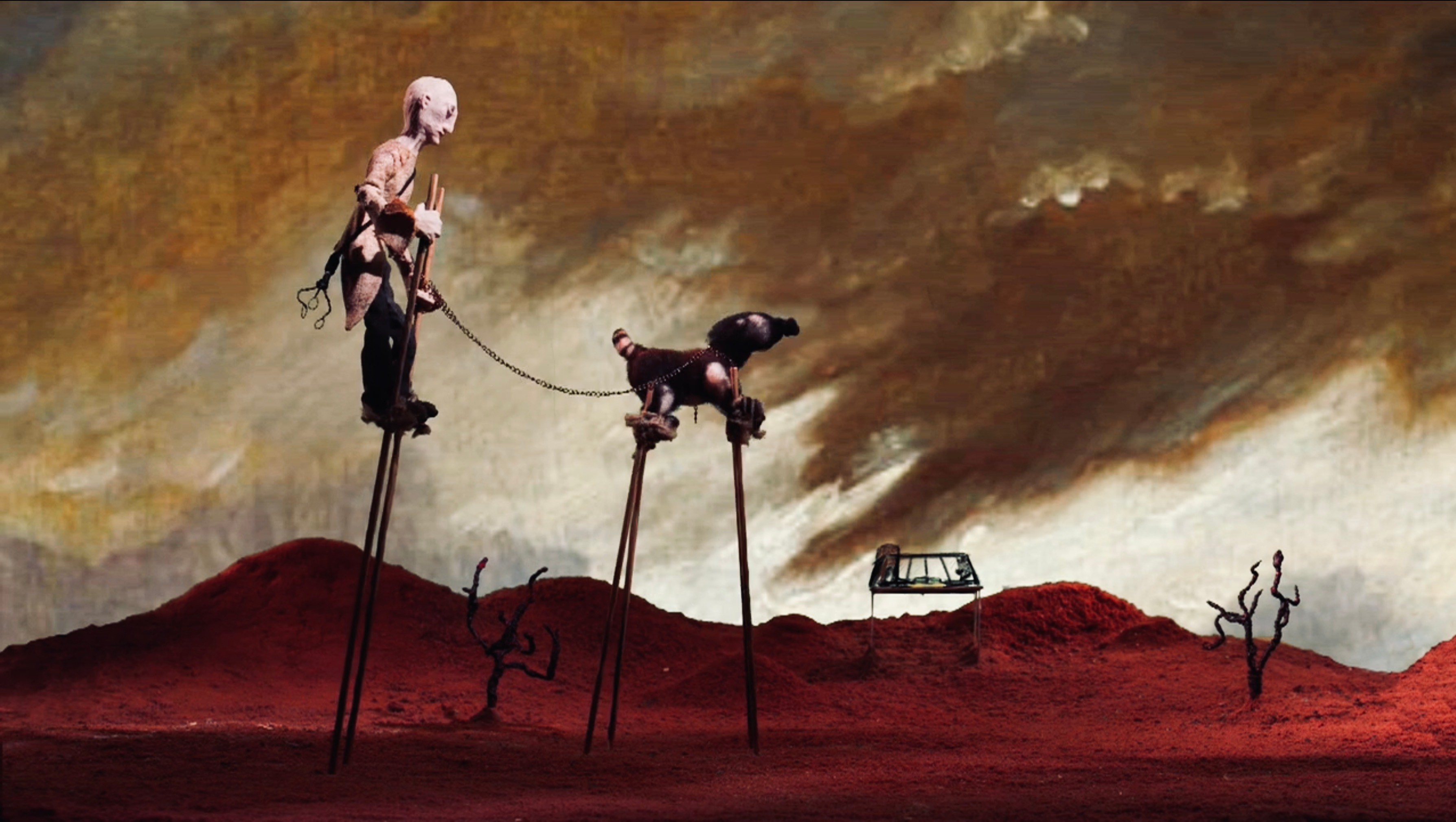 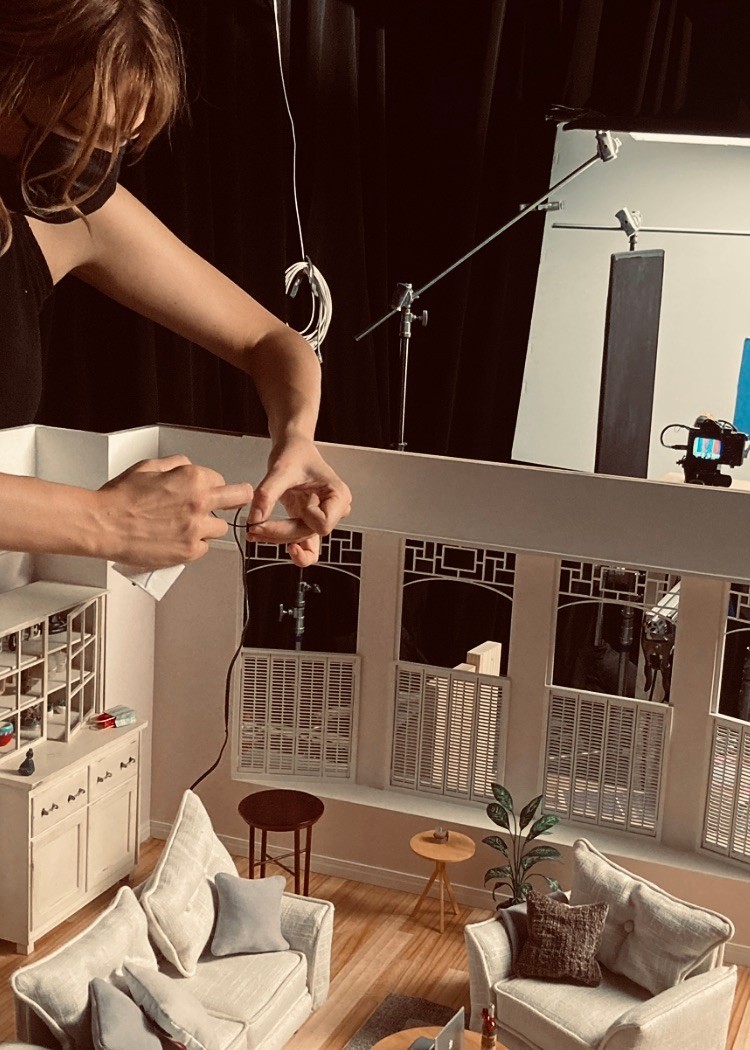