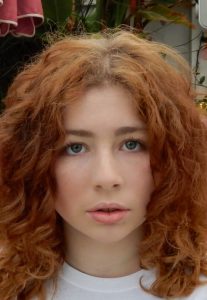 Today we’d like to introduce you to Mystery Rose.

Hi Mystery, can you start by introducing yourself? We’d love to learn more about how you got to where you are today?
I have been on the scene for two plus years, dropping five singles since the ripe age of 16 years old. I have cultivated all of the songs including my new album under the tutelage of musician-producer Dan West (d’Animal, LoveyDove, Sidewalk Society). I am probably known most for my modern edgy themes in my lyrics combined with the use of real instruments (no beats here). This combination really works well for us. “I was intrigued with West immediately when I met him through a school music program because he was more like a student than an adult and always had two fistfuls of coffee”.

We all face challenges, but looking back would you describe it as a relatively smooth road?
We were getting ready to release an EP in January 2020 and then news of the pandemic was hitting, so we decided to hold off. The mood was just so somber. I went to Texas and West was still here, so it became more challenging to work. However, instead of putting out the EP, we decided to keep going and make a full album and record it from a distance. It was all a bit odd because we were not together for many months. However, we were able to figure out a remote recording system that worked for us and we completed the album “Socially Distant.” In the meantime, I came back to California in the Spring of 2021 and we have been able to work together in person. We are about halfway through recording our next album that will be out sometime in 2022.

Is there anything else you’d like to share with our readers?
I think it is important to trust in yourself and believe that you can do anything you want. Do not let others bring you down or buy into their negativity. “You do you” and be brave about putting yourself out there. Everyone has something they can do to impact others in a positive way. Reach for it.

The songs I create have lyrics that are meant to touch people in a profound way. I hope they are relatable to all ages. The songs off of the album have a lot of feelings. There are songs that talk about relationships, confusion about who is right for you, jealousy, yearning for normal times, and of course the celebrations we all missed by being alone. It has been a lonely, isolated time for people and that will have a lasting effect on us. 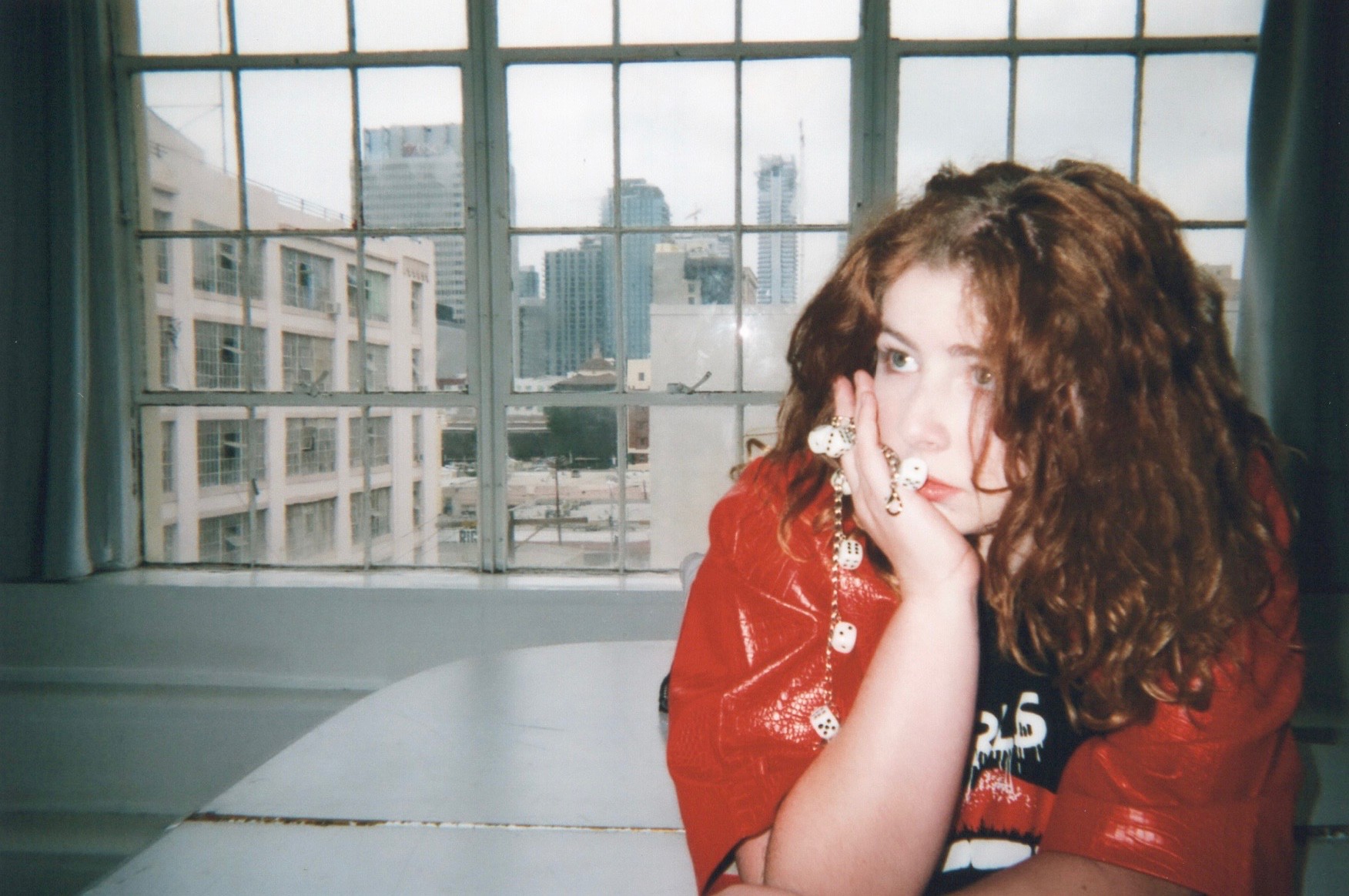 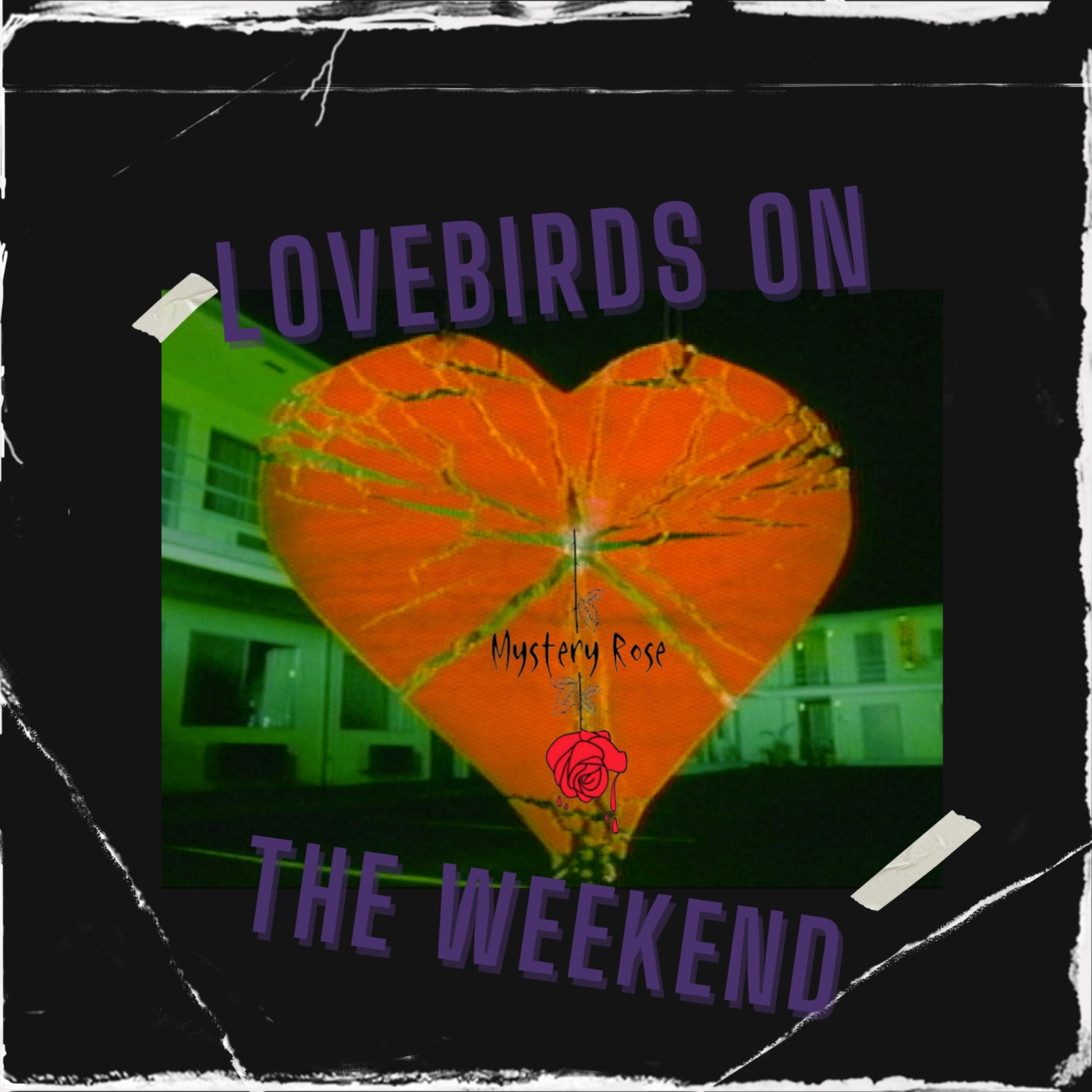 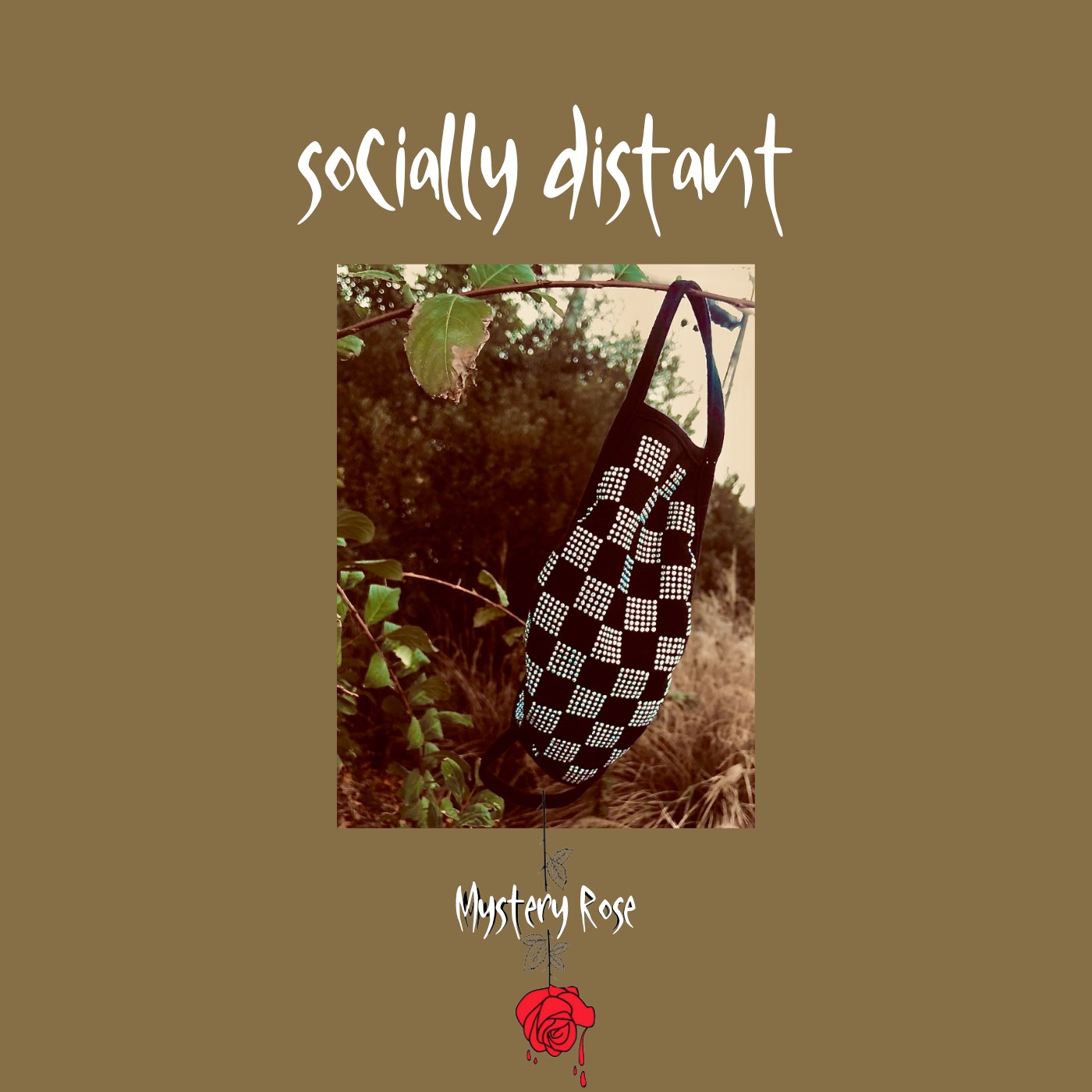 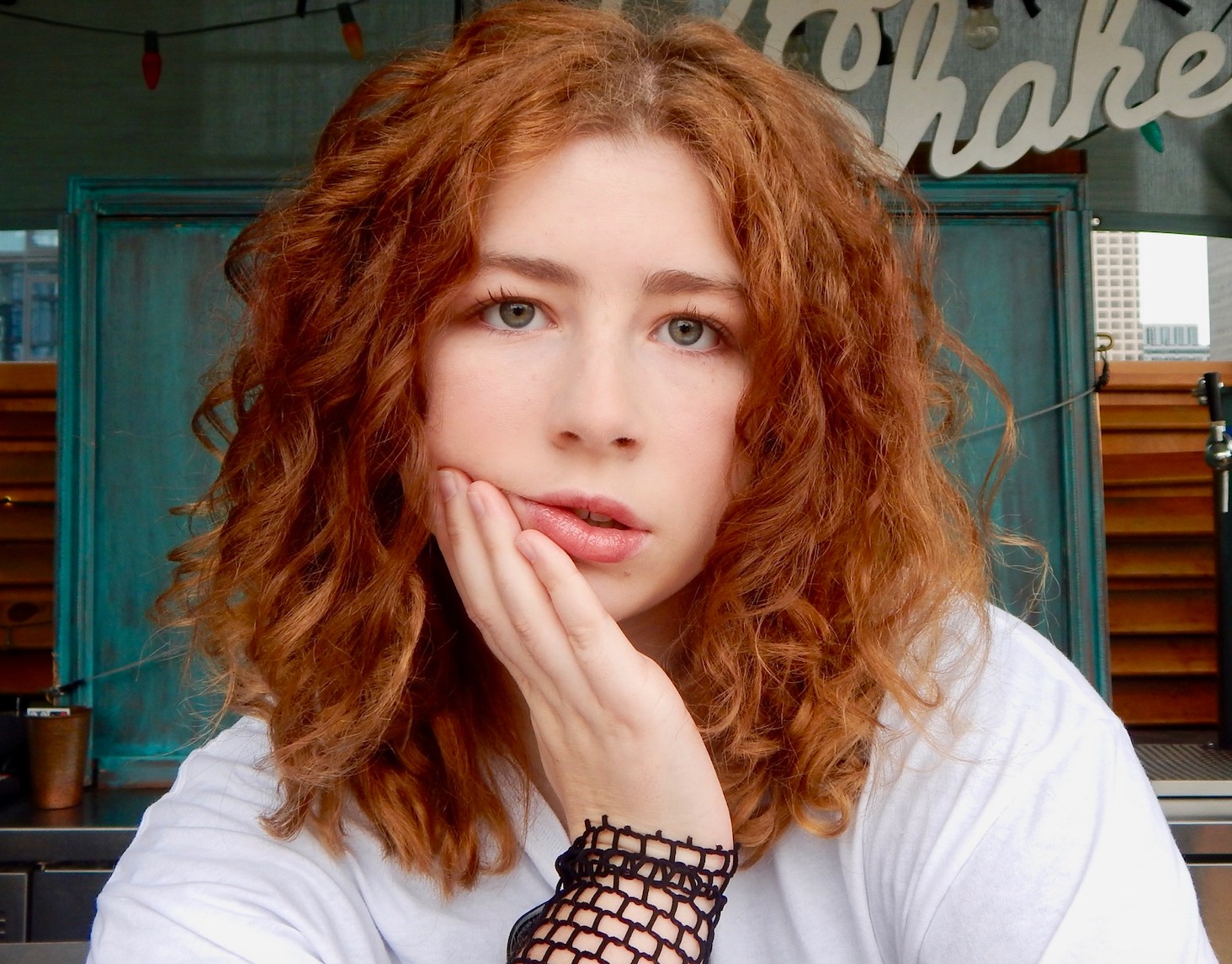