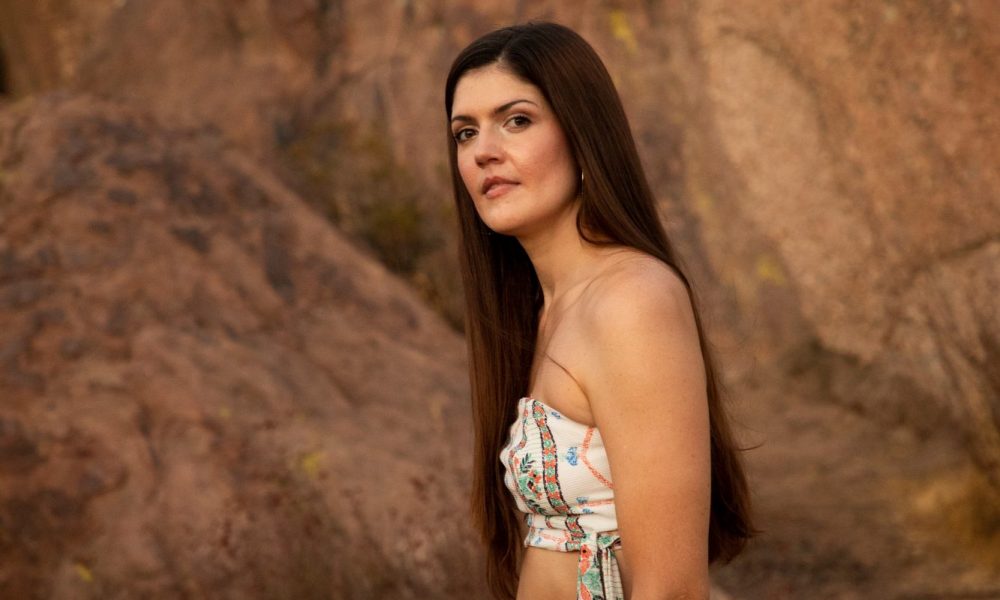 Today we’d like to introduce you to Molly Kruse.

Hi Molly, so excited to have you on the platform. So before we get into questions about your work-life, maybe you can bring our readers up to speed on your story and how you got to where you are today?
I grew up in the San Francisco Bay Area, the eldest daughter of two. I was immersed in the rich musicality of my hometown; diving headfirst into artists like the Dead, Jefferson Airplane, Steve Miller Band, and Etta James, plus countless others, was my first formal musical education. I started vocal lessons at 12 years old and after working tirelessly on my voice, I competed in national vocal competitions, performed lead roles in musicals, and sang in school choir for over six years.

In 2014, a friend sent my tracks to Randy Kerber (“Titanic”, “La La Land”) and Glen Ballard (Alanis Morisette), the former of which I began collaborating with out of Glen’s Hollywood workspace, Augury music. We co-wrote several songs together and became two kids geeking out over our favorite records and artists while in the studio. Both Randy and Glen became mentors and early champions of my work and offered sage and experienced counsel when I was just starting out.

After more gigs, writing sessions, and much soul-searching, I formed a working partnership with Steve Seskin, who’s penned hits for Tim McGraw, Reba McEntire, and Waylon Jennings (among many others) and is also, coincidentally, based in the SF Bay Area! Since the pandemic, Steve and I have been working steadily on a crop of new songs that are distinctly country/Americana and truly showcase who I am as an artist. Andrija Tokic, most famous for producing Alabama Shakes’ debut album, will serve as producer; we’re currently in pre-production right now, fine-tuning songs and sharing ideas about what we want things to sound like.

Alright, so let’s dig a little deeper into the story – has it been an easy path overall and if not, what were the challenges you’ve had to overcome?
Ha!! Is the path to becoming an artist ever a smooth road? I think the struggle that’s plagued me the most has been working through my own self-doubt. I’m certainly my own worst critic and can often circle back to feelings of “am I good enough? Can I do this?” What helps is surrounding myself with wonderfully supportive people, constantly creating and doing the work.

Thanks for sharing that. So, maybe next you can tell us a bit more about your work?
I’m a singer, songwriter, musician, and performer that specializes in country, Americana and folk music. I’m most proud of the songs I’ve written and the wonderful people I’ve worked with/friends I’ve made, and what sets me apart is my songwriting, my lyrics, my vocals and my message as an artist.

Do you have any advice for those looking to network or find a mentor?
Signing up for things like Nashville Songwriters Association were enormously helpful in networking and finding mentors. One of the best things you can do is join organizations like that and use everything they have to offer to your advantage.

Additionally, lots of things have happened organically for me where one thing has just led to another and wonderful people have been placed in my path along the way. I believe strongly in setting goals for myself and directly going after and/or manifesting them. I start with a loose idea of who I want to work within mind or what I want to accomplish and let it go, and then somehow, somewhere, in some way I never imagined or planned, I’m led to the people and circumstances that allow me to fulfill that wish.

I think a lot of it also has to do with hard work and consistently DOING the work. For me, that’s writing, playing, and performing often, being the best artist and performer I can be every day, and putting myself out there and taking creative risks. It’s different for everyone but that’s what seems to have worked best for me, though I’m still learning myself. 🙂 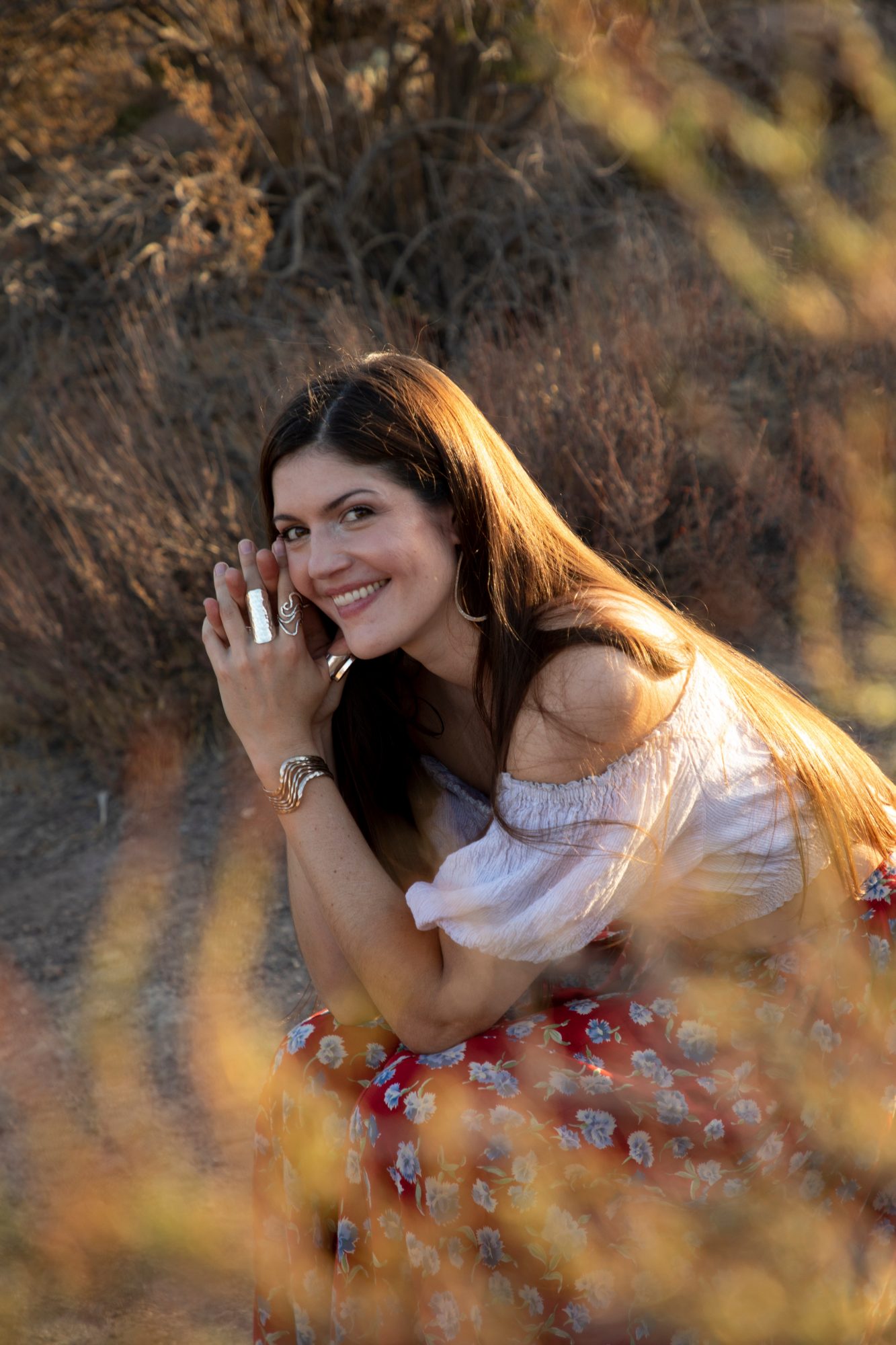 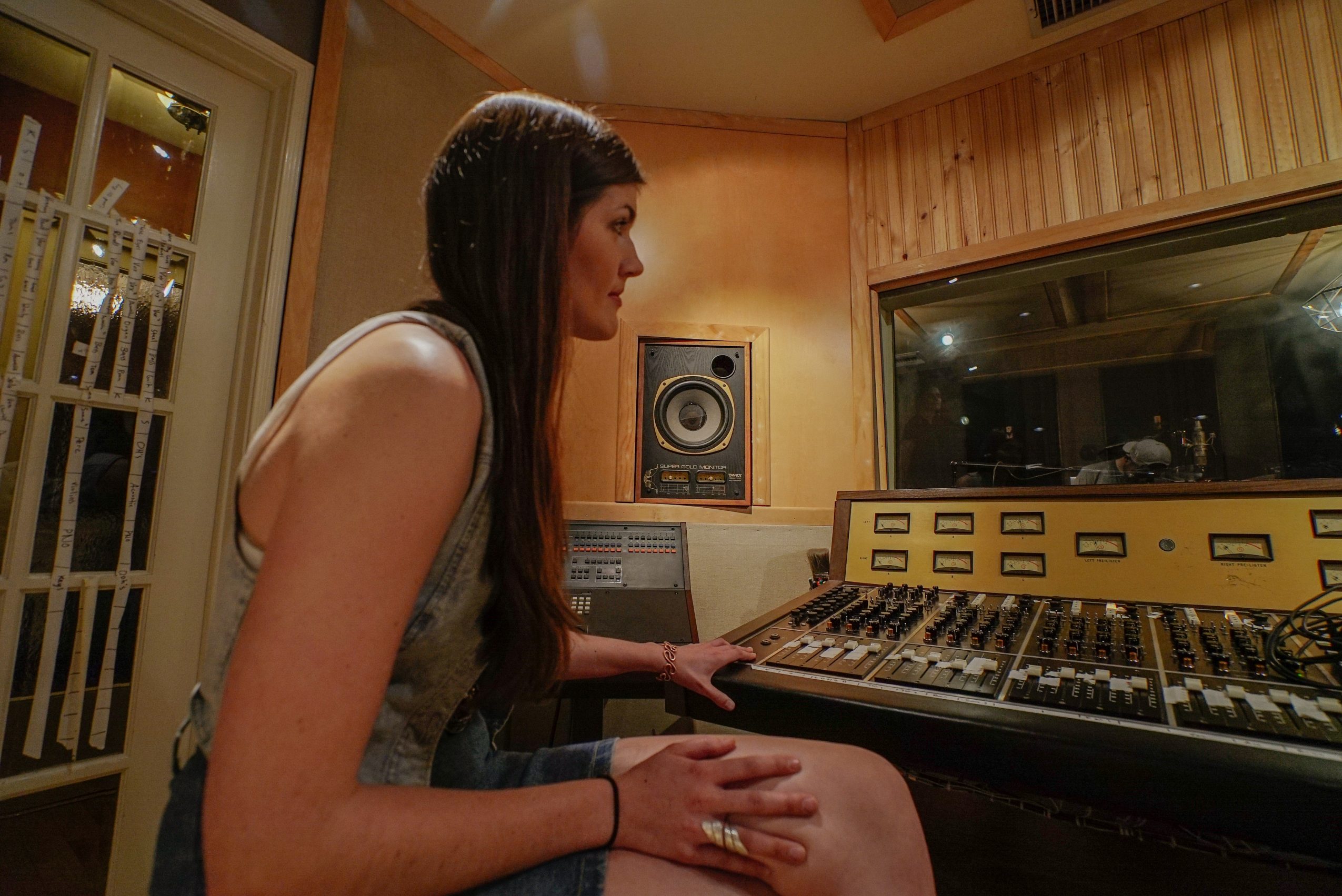 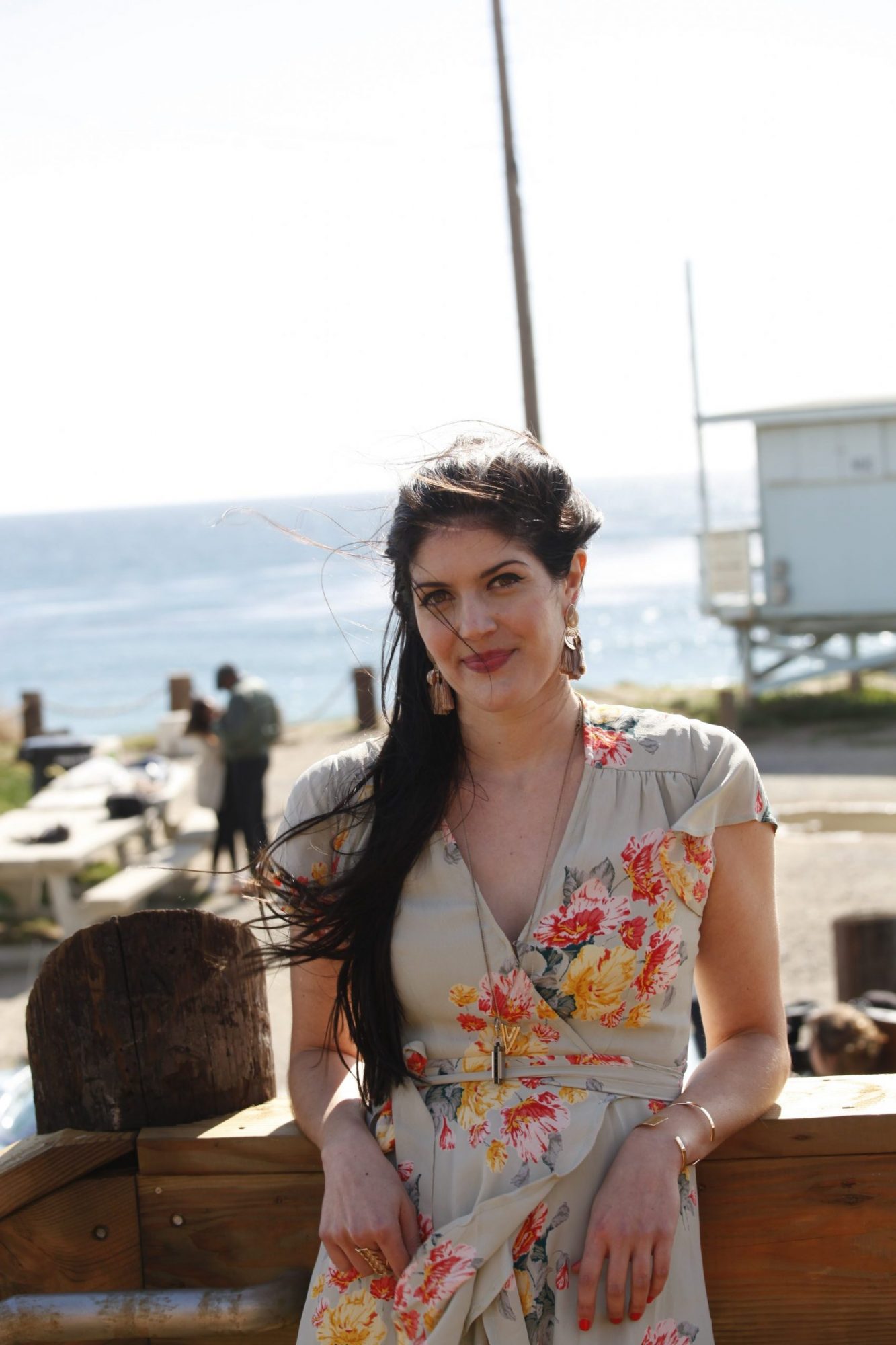 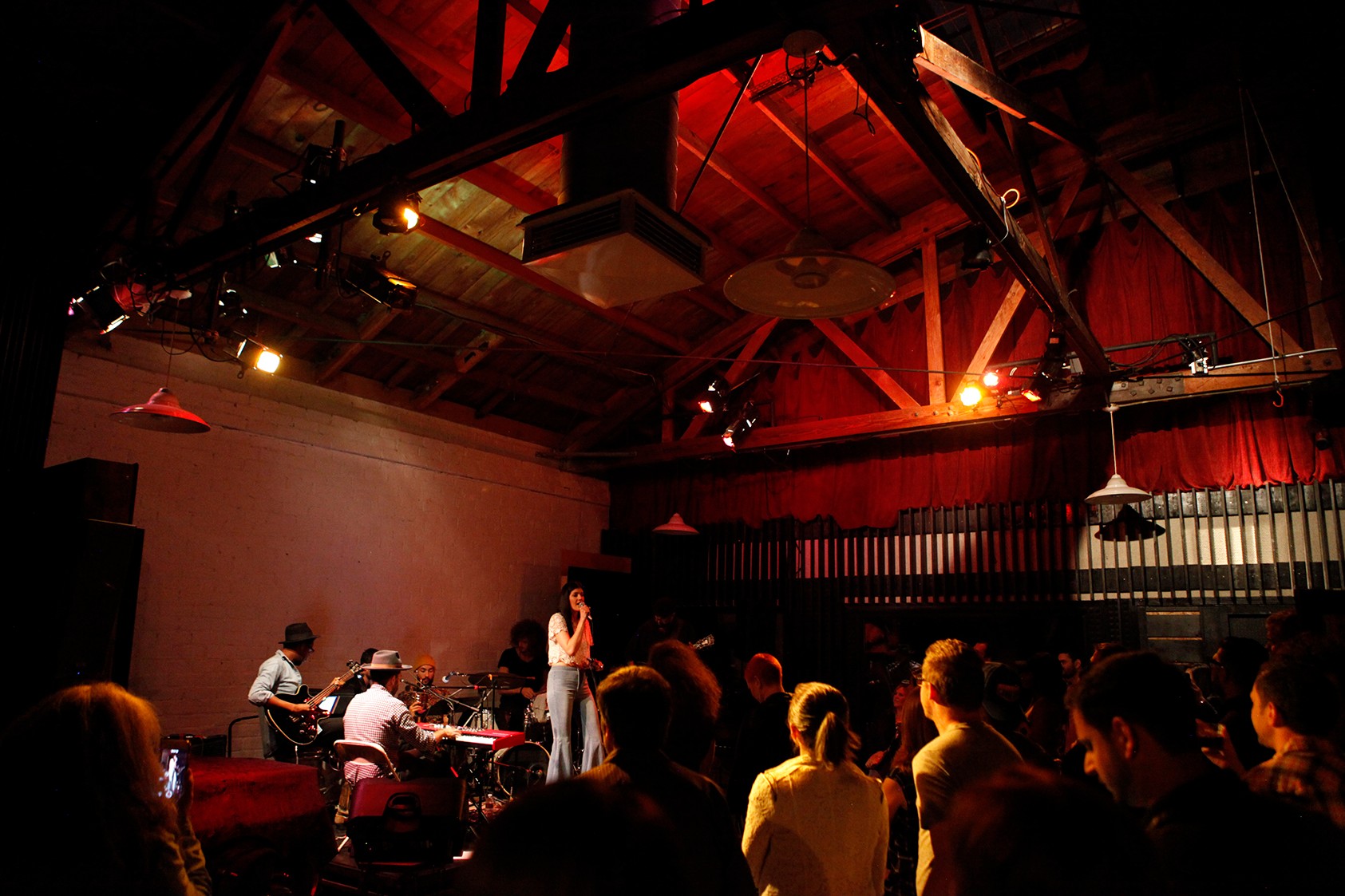