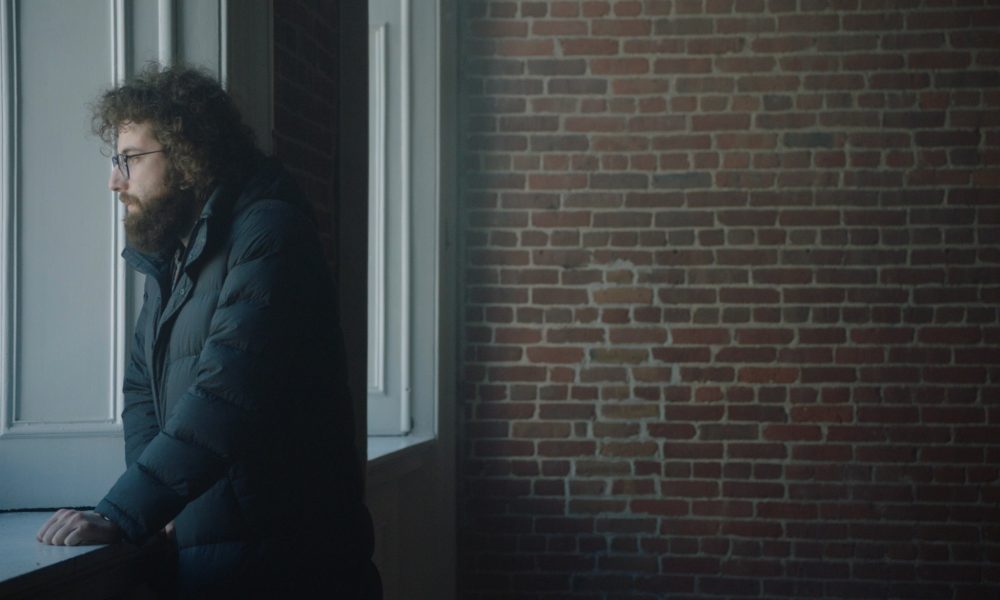 Hi Mikhail, we’d love for you to start by introducing yourself.
How many kids get kicked out from kindergarten? I did. So my Mom took me to the next best place for active (out-of-control) children – theater. Since then, I’ve always thought of myself as a storyteller.

In the past, I have worked both in Russia and the US, went to Cannes and sold my short film, took on ghostwriting jobs, received a Bachelor’s degree in filmmaking, taught film production, wrote articles on film language and recently finished Masters in directing at AFI Conservatory.

I think I still identify with “storytelling” more than one specific profession in the film industry, however, writing and directing have clearly been my main focus.

Would you say it’s been a smooth road, and if not what are some of the biggest challenges you’ve faced along the way?
For me, being a filmmaker is like riding a wave. You often go from the highest highs to lowest lows in a matter of days, if not hours. It was never easy for me to cope with such pendulum. As a screenwriter and director, I have to balance out my confidence in order to produce quality content. If I don’t believe in myself – I tend to stick to safer choices in the projects I develop, ultimately hurting them. Yet, the minute I get over-confident, all the work becomes self-indulgent which is even worse. My films might start with myself, but the goal is always to affect the audience — I don’t believe in auteurship.

Internal struggles aside, I have also dealt (and still am) with a struggle of being an expat. I was born and raised in Russia so US culture (as well as the English language) were completely foreign for me. It took me almost seven years to finally feel like I have a strong grasp of local cultural aspects and have full control and deep understanding of the English language. People might say that thick accent, some grammar mistakes and poor vocabulary don’t matter as long as you can communicate with others. That’s not the experience I had (especially as a filmmaker). You’re never truly considered equal until you’ve mastered the language.

Appreciate you sharing that. What else should we know about what you do?
Throughout the years, I’ve made a few successful short films as well as written narrative features both on spec and on assignment, yet, I never felt like there’s a specific genre I want to stick to. Each story is different and deserves special handling (including the choice of genre). As a filmmaker, my job is to find the approach that would be the most engaging for the audience. However, one genre I can’t really connect with is realistic dramas (or social realism). Since a little kid, I would go to the cinema to be transported to different worlds, to be exposed to experiences I never had, to meet people that were long gone. That’s why I consider myself way more of an entertainer than an artist.

Yet, I do have a recurring theme that surfaces in almost every project I make: the choice between the factual truth and the emotional truth. So often these two happen to be the polar opposites — and that discrepancy fascinates me. Probably because I’m always faced with the same dilemma.

Is there something surprising that you feel even people who know you might not know about?
I absolutely adore filmmaking, but I love soccer more.