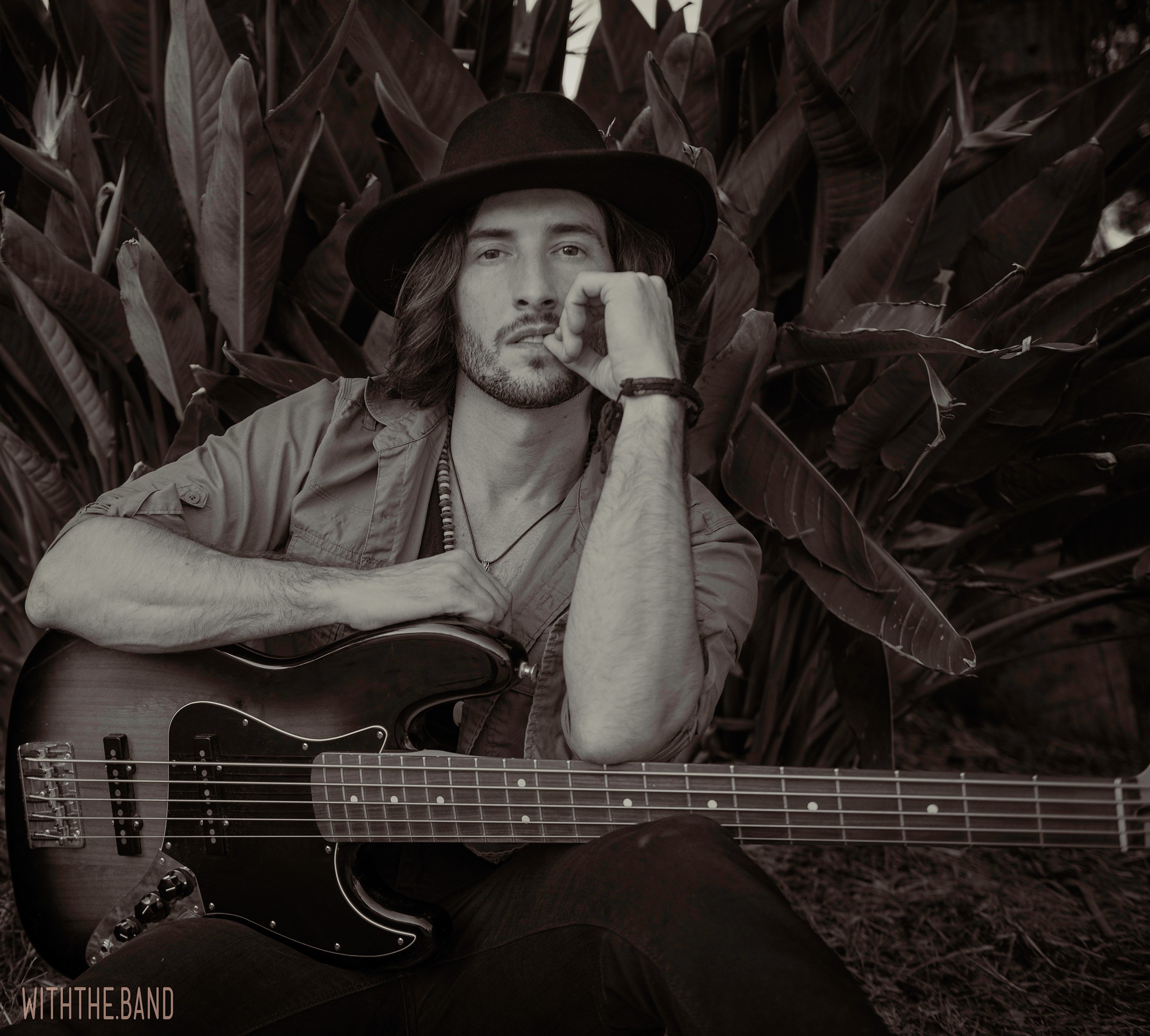 Today we’d like to introduce you to Mike Stang.

Hi Mike, we’re thrilled to have a chance to learn your story today. So, before we get into specifics, maybe you can briefly walk us through how you got to where you are today?
I was born in Baltimore, MD then moved to a suburb outside of Philadelphia, PA. Eventually, I moved to Hershey, PA and then made the move out west to Los Angeles.

Growing up, music was always encouraged in my family. My Mother, Great-Grandmother, Sisters and Uncles all played instruments. Family gatherings always ended up in jam sessions at some point in the evening. I was very lucky to be surrounded by that.

I started playing trumpet when I was ten and stuck with that for a few years then transitioned to playing piano. Somewhere along the lines, I wanted to be in a band. When I was 14, most of my friends had started playing guitar and I was catching the itch to do the same thing. My close friend, Dan recommended I take up the bass since every one of our friends played guitar and they had no bass players to jam with. Crazy to think how a decision at 14 years old sets an entire course for your life. I really just wanted to play music and write songs. I’d have been willing to play anything, haha.

I started taking bass lessons at a local music shop in Harrisburg, Pa from a guy named Dave Kelly. He was actually a guitar instructor but decided to accept me as a client and I’ve been forever blessed because of it. Since most of his students were guitarists, he always brought me on to play with them whenever the guitar shop would have in house recitals. He would chart out and teach me about 15+ songs and had me sit in with his other students. Looking back on it, I’ve realized how these moments really prepped me for a career as a musician. Eventually, he suggested that I find an instructor who could take me further as a bassist. I bounced around to few other instructors, but eventually I decided I’d figure out the rest on my own.

I had started a band in Harrisburg called “Hierosonic”. Eventually, we had gotten picked up by an indy label and began touring a lot more than we were in the formative years. We had licensed a few songs in Europe as our album had been released in the Saturn stores; we gained a bit of popularity on that side of the world. While we were touring the states though, every time we hit Los Angeles I was always inspired by the other musicians I was meeting and loved hearing about the work they were doing. I decided I wanted to be in the mix and have more opportunities so I moved to Los Angeles.

I’m sure you wouldn’t say it’s been obstacle free, but so far would you say the journey have been a fairly smooth road?
My grandfather once told me that 85% of our struggles are self-inflicted. Leaving 15% of our struggles to be unaccounted for. When you break down that equation most of the obstacles I’ve had to overcome are usually rooted from taking on new challenges that I have accepted and pushed for in my life as well as in my career. Each challenge has made me a wiser person and typically has hidden opportunity in it. So has the road been smooth? I can’t say, but the bumps are funny as hell.

Thanks for sharing that. So, maybe next you can tell us a bit more about your work?
Currently, most of my work is in live entertainment playing with various wedding/corporate bands around California and of course fly dates going anywhere. I currently play with The Flux Capacitors, Liquid Blue, and recently started playing shows this summer with Ben Mallare Entertainment, Undercover, and Boombox Heros.

I have gotten more into doing remote recordings from home. I love it. I had a handful of home sessions before the pandemic hit, but once that came upon us things really kicked up. I actually recorded a few songs from home for my buddy, Pete Wilde who I play with. “Killer” (got to co-write on this track) and “High” were the last two I did with him. My girlfriend, Niki Bente and I actually have a project called “Deeper Stills”. We wrote and recorded a lot of tracks over the pandemic. We just released one a few months ago called “The Otherside”. It was produced by myself and our good friend David Brown. We also work as an acoustic duo as well for private events, theme parks, etc.

We’re always looking for the lessons that can be learned in any situation, including tragic ones like the Covid-19 crisis. Are there any lessons you’ve learned that you can share?
I file this obstacle in that 15% category I was talking about earlier.

I learned that many people felt the weight of this pandemic in different ways. It was and at times still is a very uncertain chapter in our lives. The best we can do is support each other. 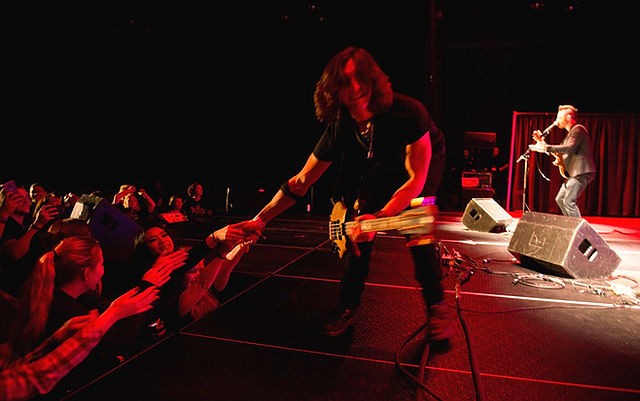 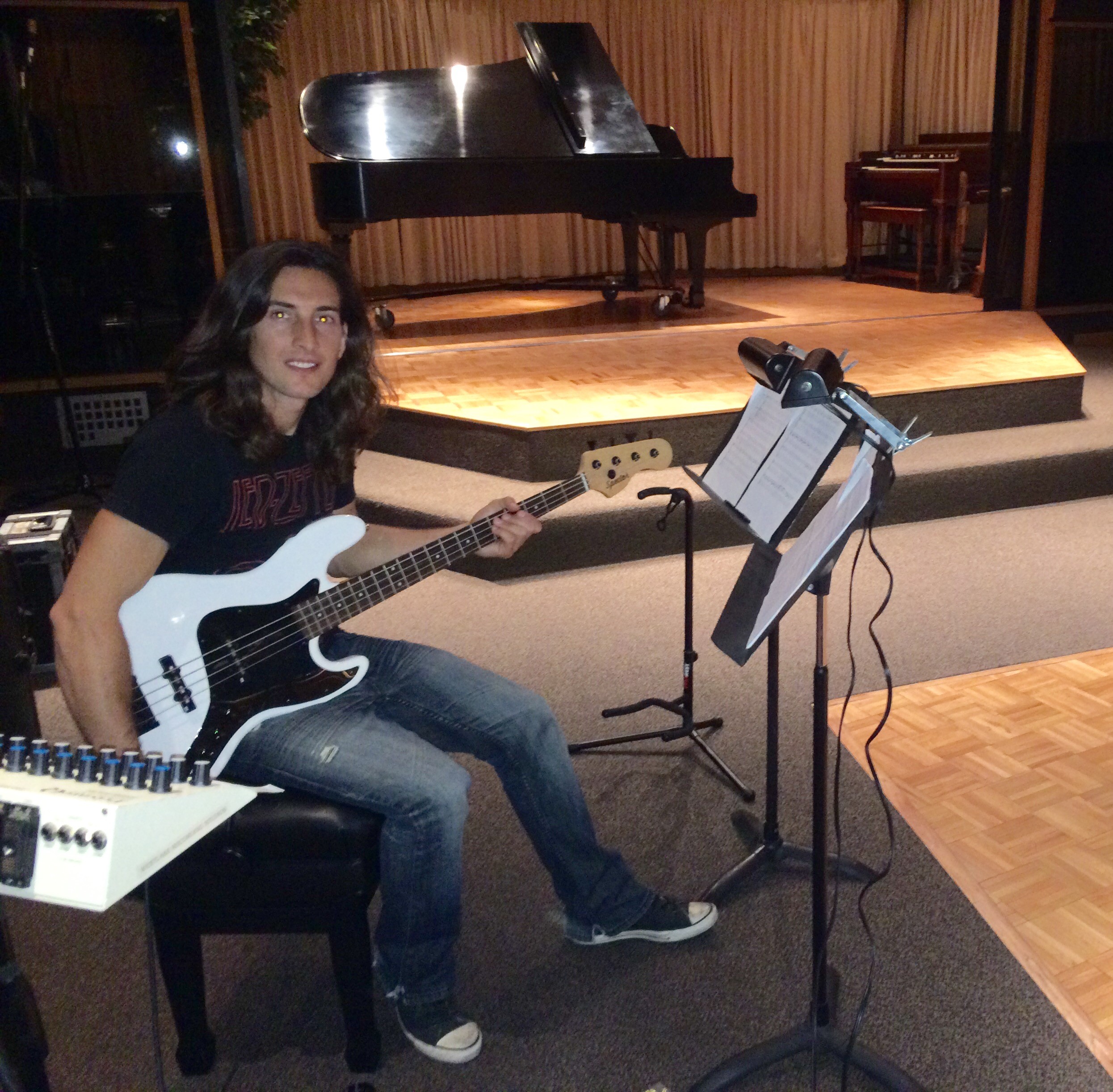 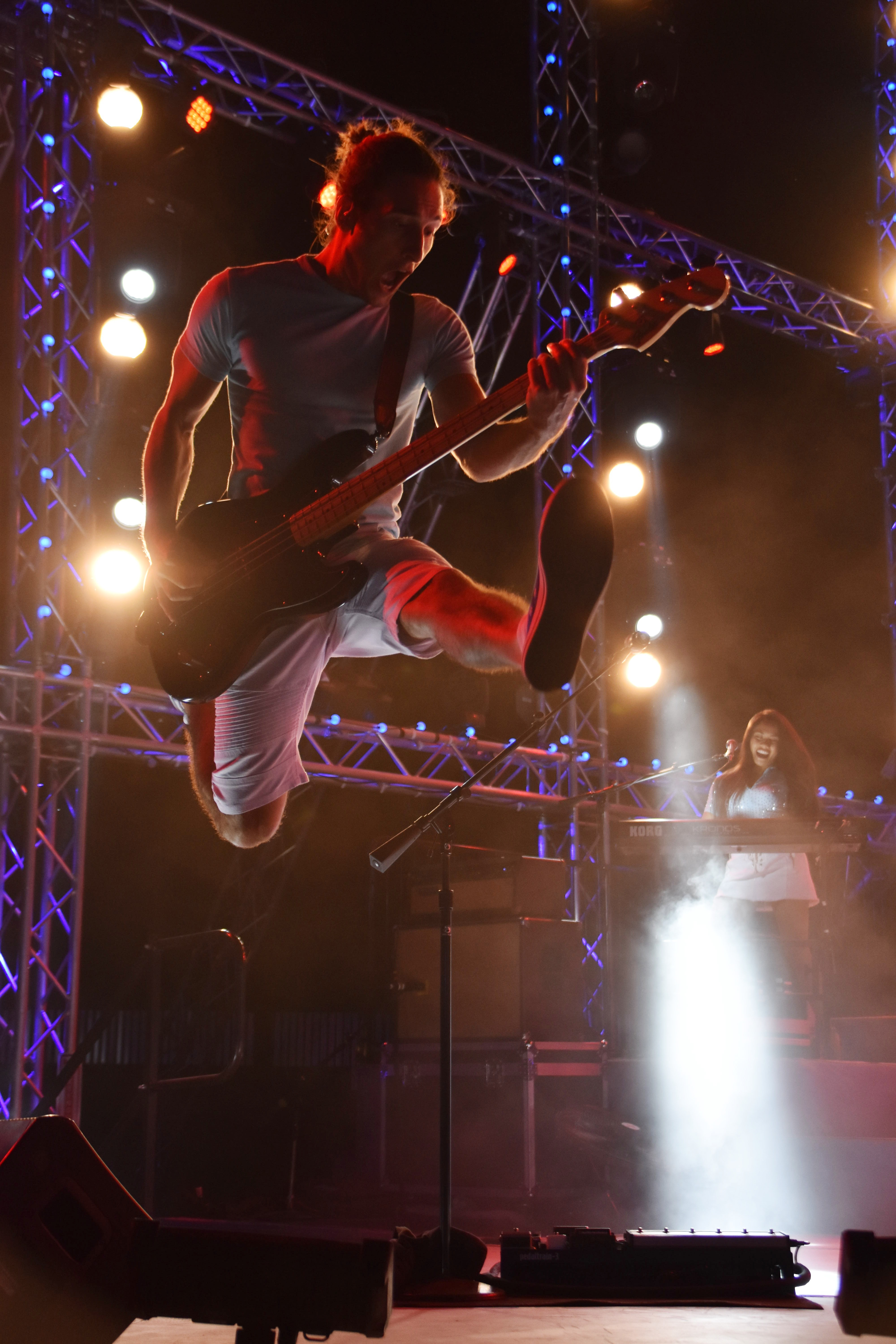 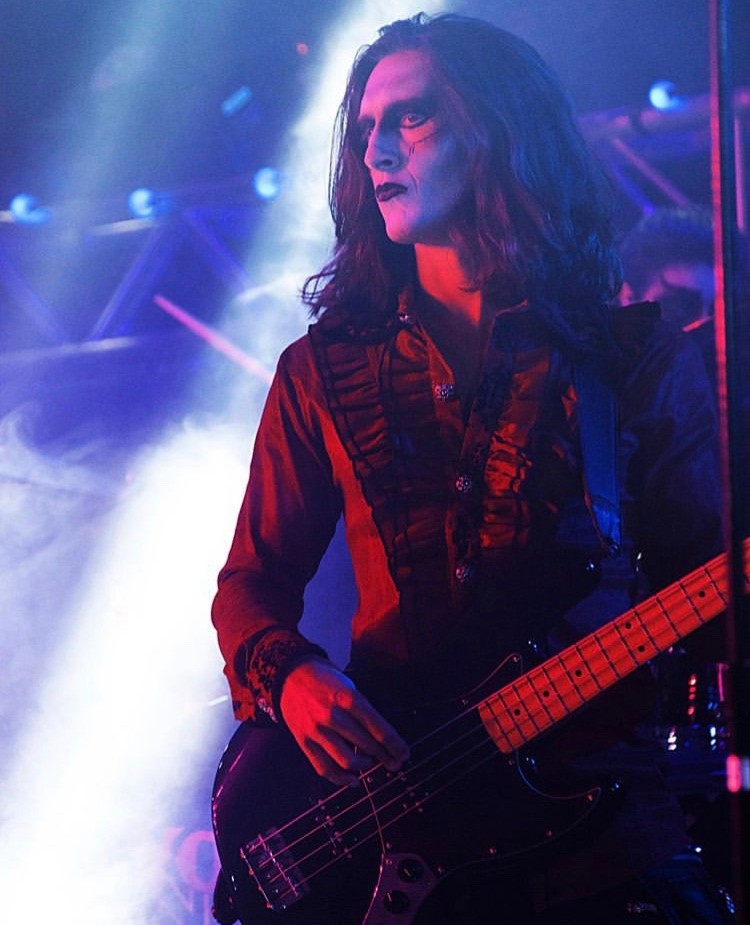 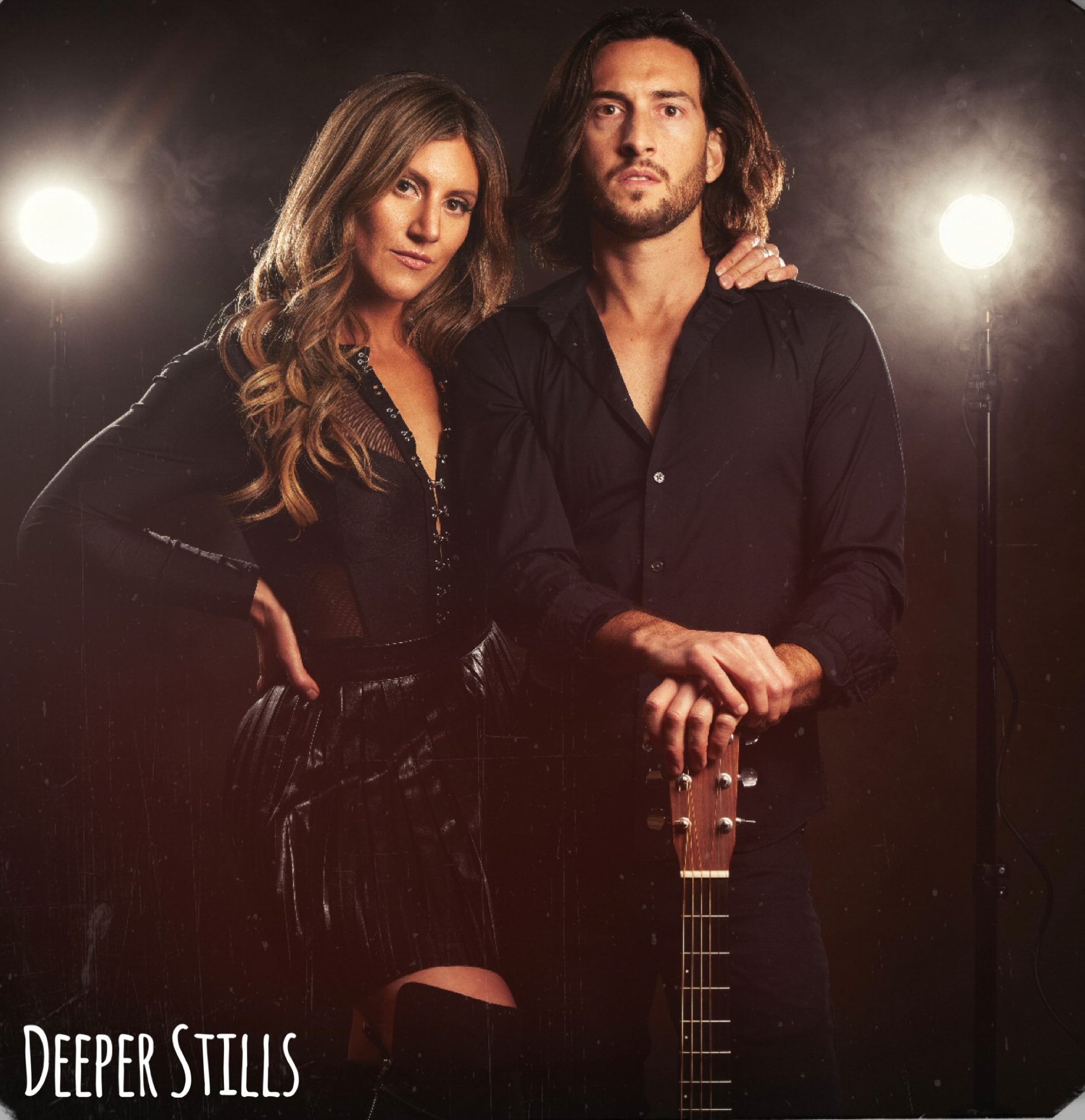 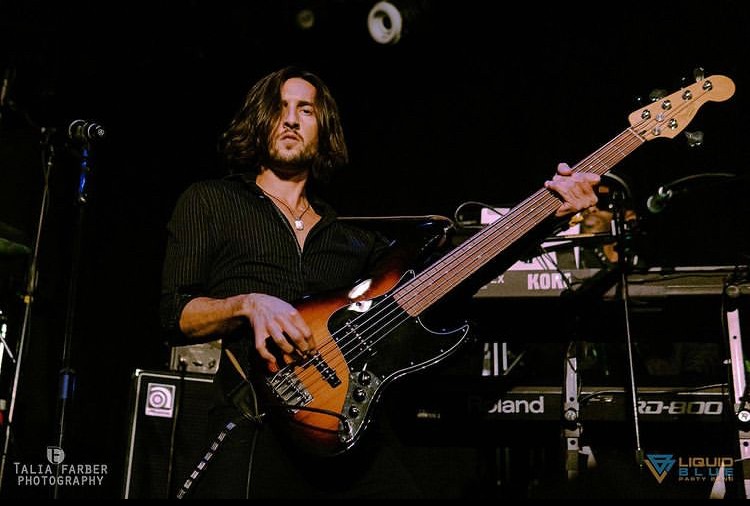 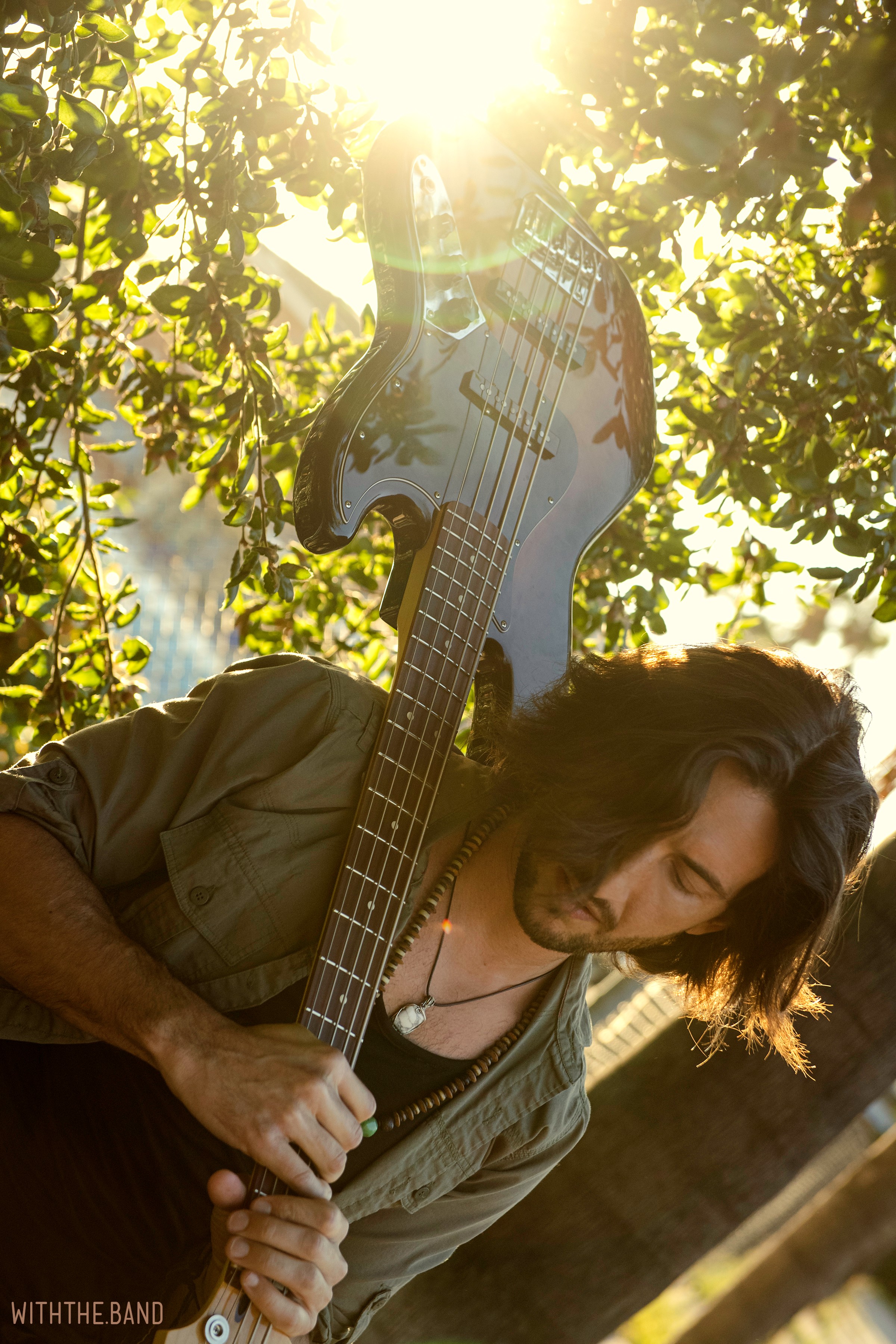