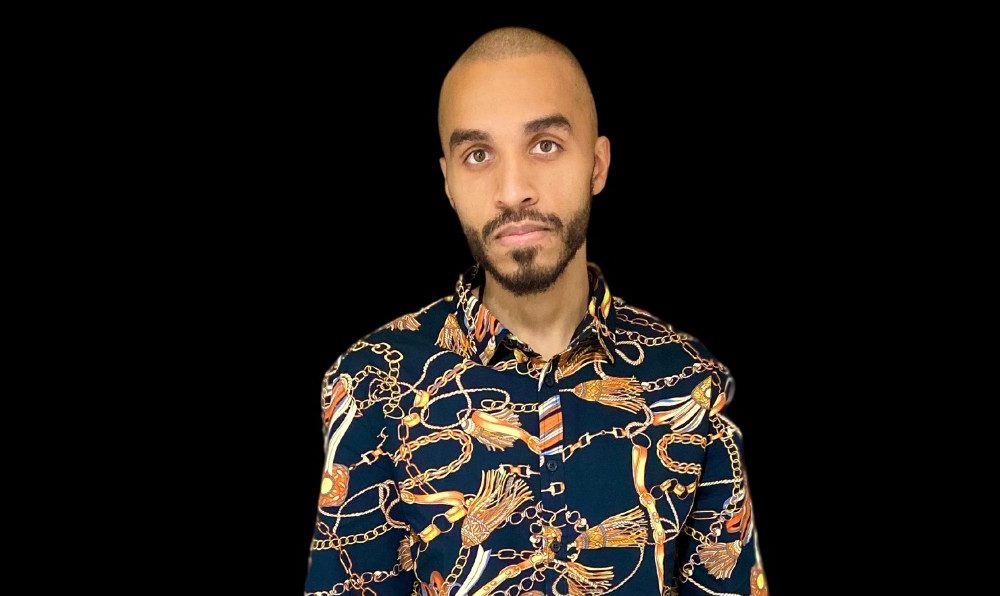 Today we’d like to introduce you to Miguel Mike Medina.

Hi Miguel Mike, we’d love for you to start by introducing yourself.
My career started by acting in two One-Act Plays at City College of New York in 2014. After receiving positive feedback on my performance, I began to build more confidence in myself and continue to act.

After graduating from college, I continued to audition for about a year and a half and took acting classes. However, I got tired of auditioning for stereotypical roles. The main synopsis of the story grabbed my attention, but everything folded when I saw what kind of character these casting directors wanted me to portray. That’s when I decided to start writing my own roles and create my own opportunities. I was the “jack of all trades” in my first movie. I directed, wrote, produced, and starred in ‘The Grade,’ which was back in the Summer of 2016. I never looked back since then. I’ve written 20 shorts, directed and produced 19 shorts, and created my first sketch comedy web series called ‘The MMM Project,’ winning eight Best Web and New Media. Overall, I have 29 awards in my eight-year career so far.

I created my independent production company called “Double L 94 Productions,” which is a tribute to my late grandmother, who was 94 years old when she passed away. My company is to produced independent films, theatre and web series.

We all face challenges, but looking back would you describe it as a relatively smooth road?
It hasn’t been a smooth road, but the support and guidance from family and friends helped me overcome anything. I also put everything that I do on God first. I’m a man that has a lot of faith and positivity. Having a good team around me also helped me in certain situations. I made sure to stay away from negativity, be very selective about projects, and choose the right people to join in my projects. Mutual respect, mutual love, mutual admiration, and strong communication are crucial if you’re going to work with me.

Thanks for sharing that. So, maybe next you can tell us a bit more about your work?
I love being a film director and being a boss on set. I love producing and bringing people together and scheduling. Writing is a love passion that I had started since college when I majored in Creative Writing. Acting is a gift that keeps on giving. I feel thrilled when people praise my performance and reach out to work with me.

Many people don’t know that I also do some Cinematography and Editing; however, I want to get better at being a Cinematographer and Editor. Also, I’m a Freelance Sports Journalist. I always knew that I wanted to do Films, Sports, and Business. I’m mostly proud that I’m setting out everything I want to accomplish. At this point in my life, I feel that I’m successful because I’m crossing things out that are on my list. Success is not about being rich and famous. It’s about your happiness and accomplishing your goals.

Alright so before we go can you talk to us a bit about how people can work with you, collaborate with you or support you?
They can reach out to me through social media: 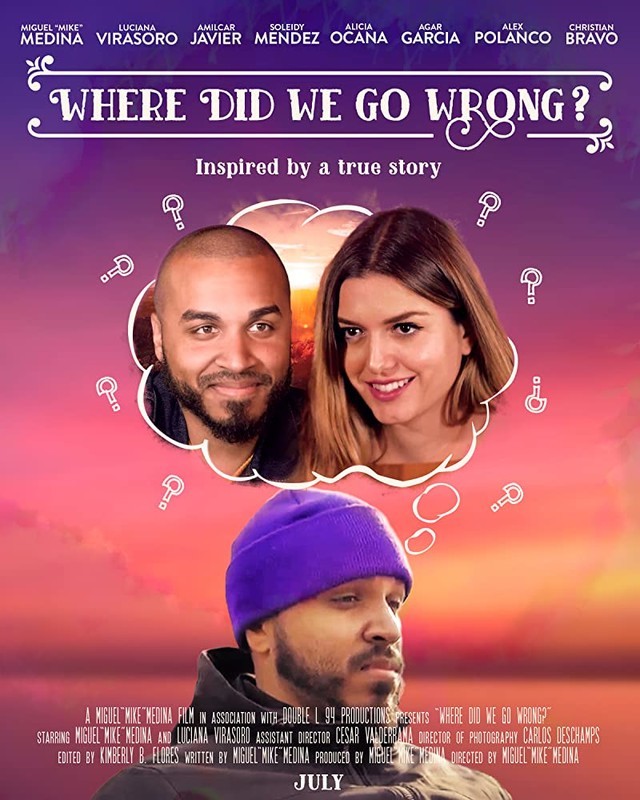 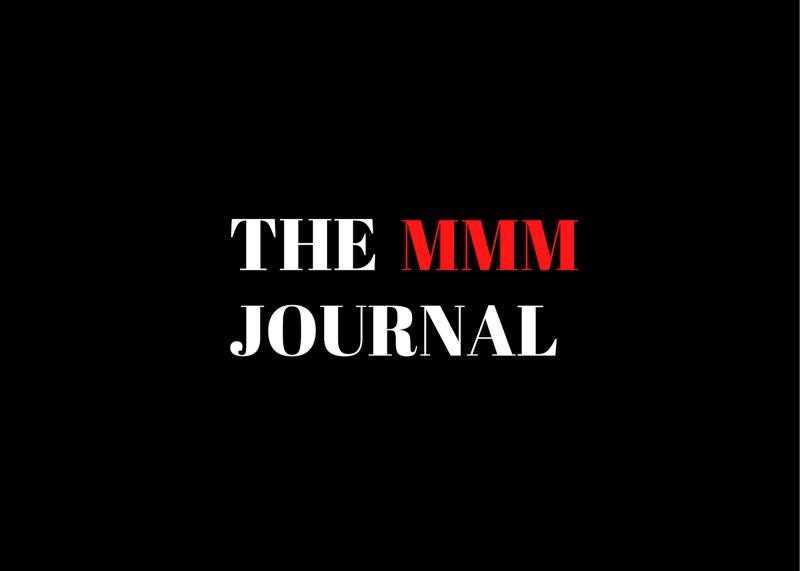 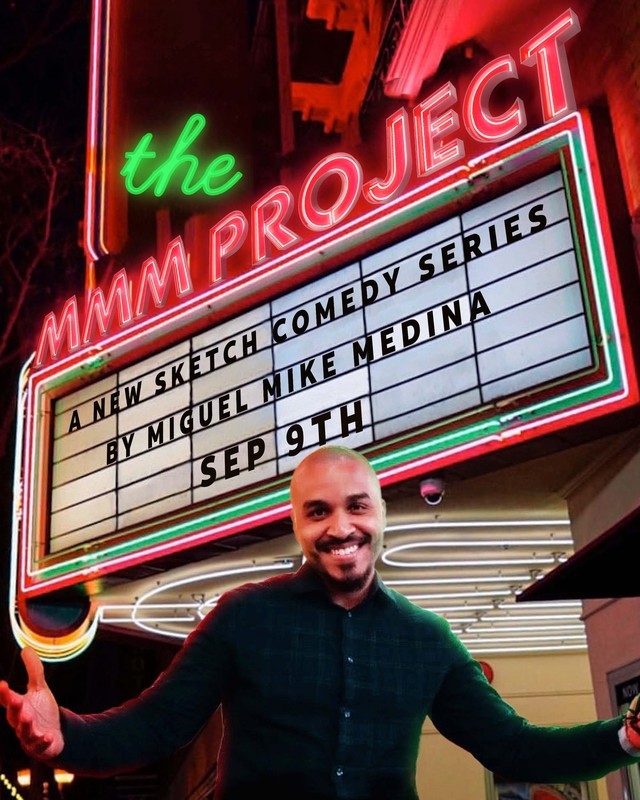 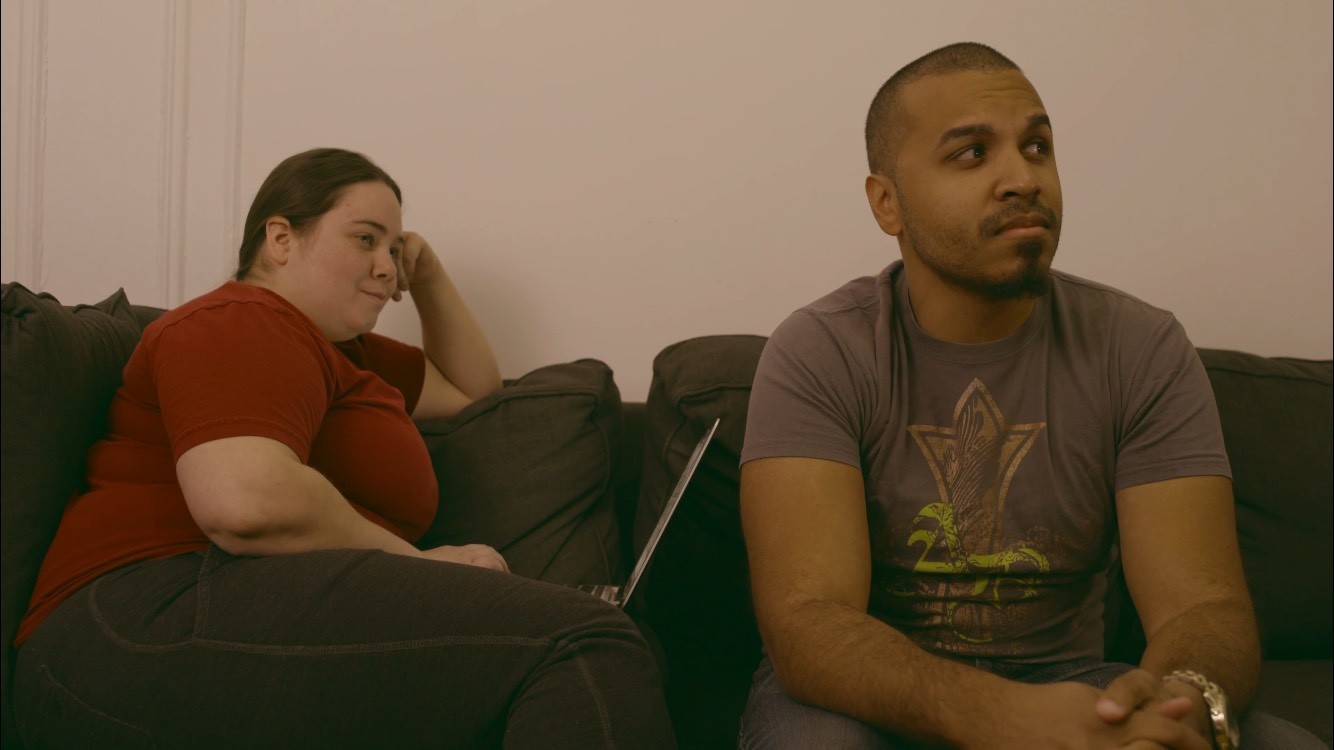 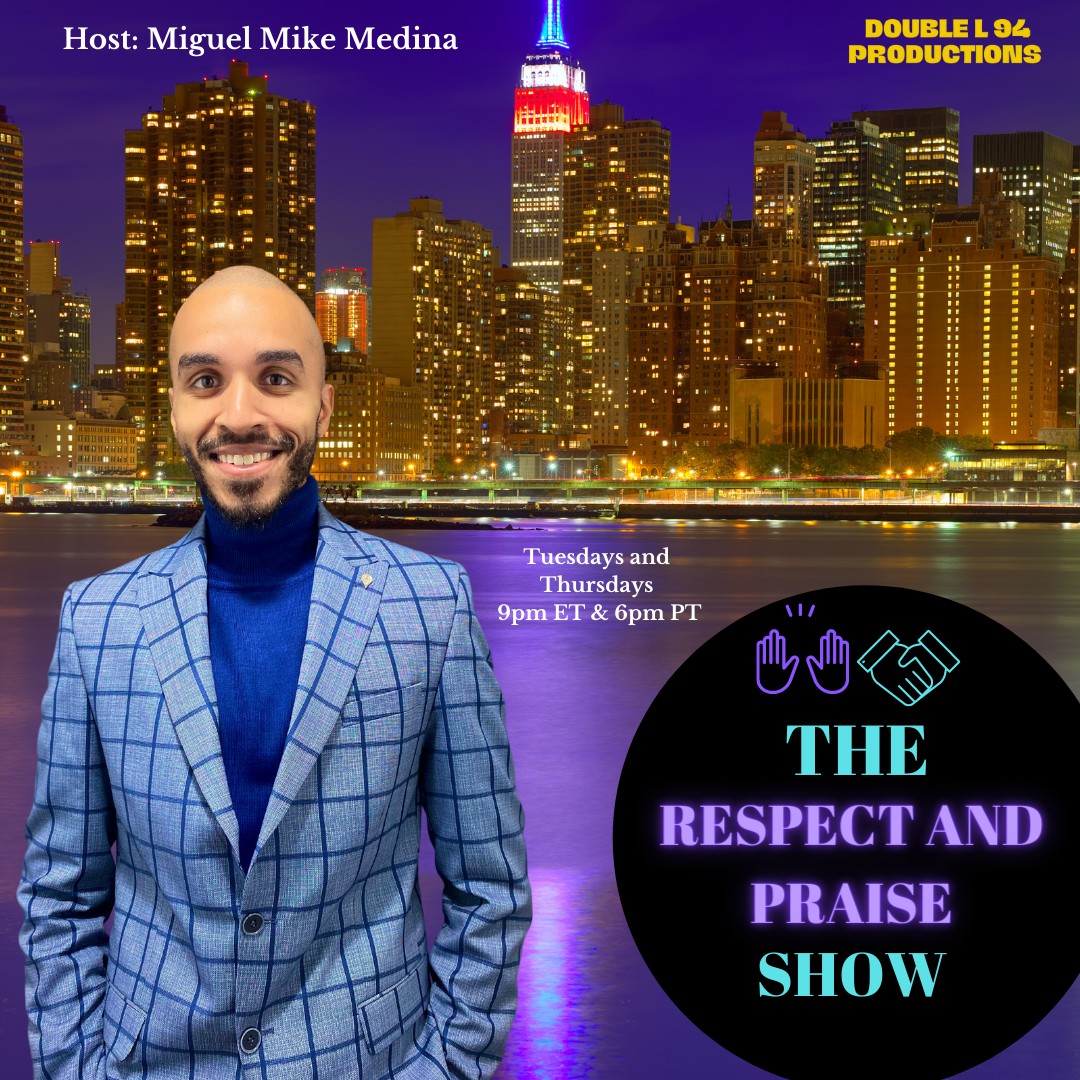 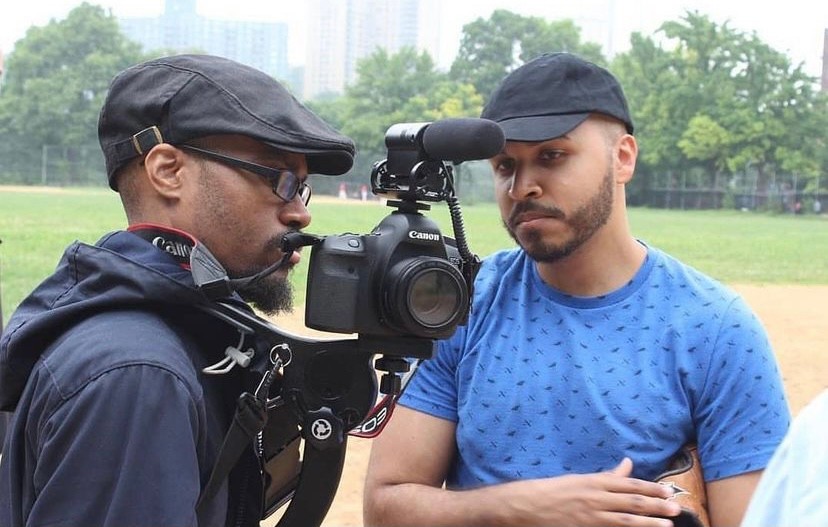 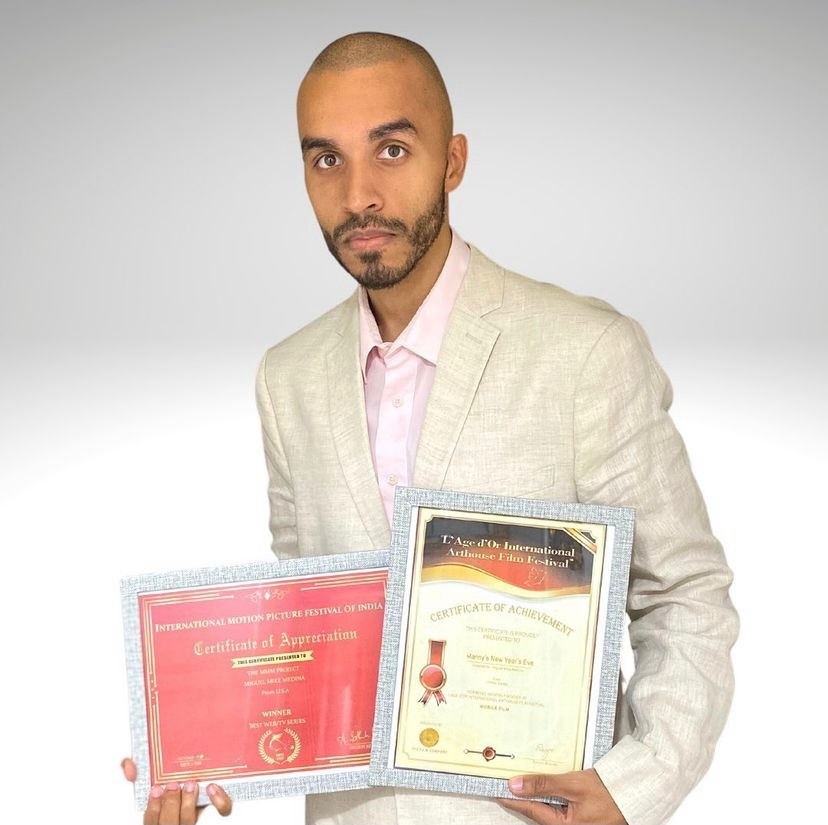