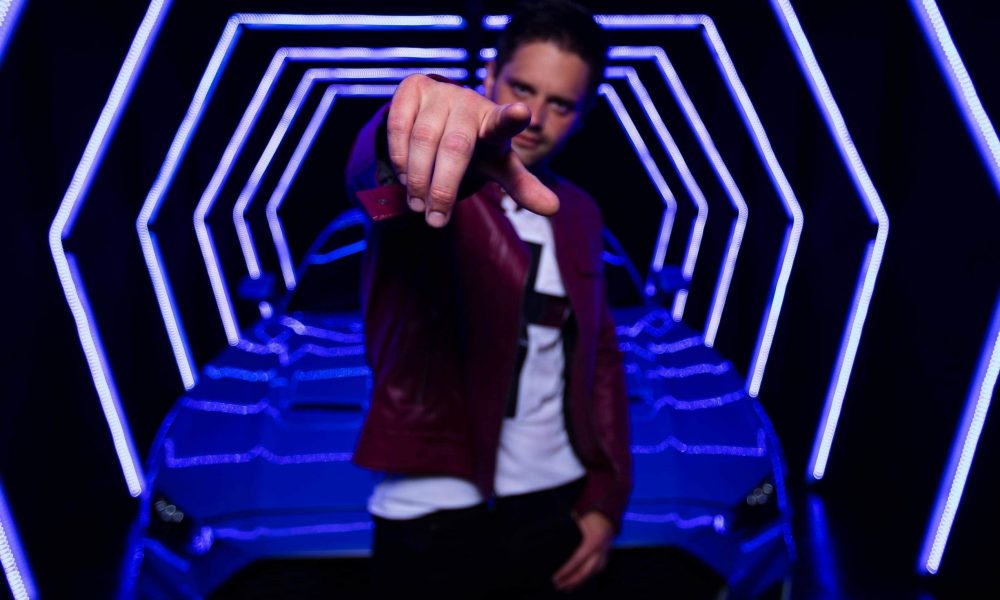 Today we’d like to introduce you to Micah DuBeau.

Hi Micah, it’s an honor to have you on the platform. Thanks for taking the time to share your story with us – to start maybe you can share some of your backstory with our readers?
Music has always been as much of an integral part of my life as my love for wordplay has. When I was one, my mother was seven months pregnant with my little brother Josiah and she got killed by a 19 years old drunk driver with a suspended license, no insurance, who then got out of the car and ran and refused a breathalyzer. She would then get away with it all because daddy was a high-ranking police officer who sealed the case to protect his daughter. My mother was rushed to Harborview Medical Center in Seattle and an emergency birth was given to my brother who lived only 45 minutes. This began a massive domino effect that would change mine and my two older brothers lives forever.

My dad couldn’t handle it and left for the majority of my childhood. If he was technically present for whatever reason, he gave 100% of his attention to his guitar and the church. It forced us to live an extremely unstable life, with more families, in more homes, and more places than I can even remember.

At times when I do try to think of my childhood or memories, more often than not all I see is the color black from my mind blocking it all out as a defense mechanism, I do remember going to about 25 schools growing up, being extremely poor, abused in every form one can think of (physical, mental, and sexual), while lacking parental guidance or love, positive affirmations or anything one would consider necessary for a child to grow up normal or have hopes of becoming a decent and contributing factor to society. I’ve worked hard for everything I have and the only thing I was given is the perfect recipe for disaster. However, I have always been determined to become the rare exception.

I learned early on in life that I had a gift for words and that I could use words to hurt those that were hurting me very deeply. The difference being, their wounds wouldn’t heal like mine would. It took years of fine-tuning and life lessons to really harness that gift and be able to use it in a nondestructive or non manipulative manner.

I moved out at 16, joined the US Army Infantry at 17, and was in the war in Iraq as a .50 cal gunner and dismount machine gunner for a QRF team (Quick Reaction Force) in Iraq at age 19. Our job, when we took fire and the sirens went off and the whole camp went into barricades for cover, was to be loaded up on the Humvee within 5 minutes and out looking for the guys who did it.

Coming home to no one and nothing, like a majority of other combat veterans, I have battled suicide, drug addictions, gambling addictions, lost relationships, PTSD, failed marriage, incarceration and guilt from so many unanswered questions looming over me. We have actually lost more guys to suicide since being home from Iraq than we did overseas at war. (I have a song called “Too Soon” addressing this very topic).

Hip hop not only helped me discover who I am, but it saved me to say the least. It has always played a very influential role in my life. While my largest influences in rap have been Joyner Lucas, Eminem, Tupac, Dr. Dre, Nelly, Macklemore, and DMX (to name a few), it was “Changes” by Tupac that made me fall in love with rap and start to love myself a little. Being a rapper allows me to not only process everything in my life I never have but do it in a way that is unfiltered, unapologetic and possibly helps another underdog not feel alone.

I have worked harder than most to never quit and continue to try to be the exception that beat all odds and that will never change. My love for music stems from all of this. No matter what I’m feeling (or a lot of time not feeling due to being numb), or going through, or confused or angry about, there’s a solution for me with music. I’m never going to proclaim to be a singer. However, rapping, speaking words to a beat and rhythm, is something I am exceptional at. Rarely will you hear me talk myself up because I am a perfectionist and I beat myself up more than anything else, but in this one area, I’m completely sure of myself. I am often told by people I can rap just as fast as any other artist but you can actually understand what I’m saying. So I take that and run with it.

If it helps me, and if it can help even one other person feeling how I’ve felt from things out of my control in my past, then I’m content. I never thought I’d make it as far as I have or meet the people in this industry I’ve been fortunate enough to meet and/or work with, so if it all stopped leveling up from where I’m at today, I’d say I did pretty well given the hand I was dealt.

Can you talk to us a bit about the challenges and lessons you’ve learned along the way. Looking back would you say it’s been easy or smooth in retrospect?
It hasn’t been easy at all. In fact, when starting out in music, everything is against you. Anyone who knows you can’t picture you famous, and let’s be honest, odds are they don’t want to either. No one wants to hear your music because the majority of the time when a friend of yours says, “Hey you wanna hear my mix tape” it’s complete garbage and you don’t know how to tell them not to quit their day job if they even have one. Every penny you have goes into creating it, and if you have $5 leftover, you’d better put 10 of it into marketing. Not a lot left over. But when you start to climb over that wall, people start to see your serious, and they start to think in the back of their minds, “what if he does”. And then the haters come and provide fresh roadblocks and the ones who didn’t support you that now do want the credit for helping you get where you’ve gone. There are a very rare few that unconditionally will be there from the jump, take note from the beginning and take care of them forever. They’re gold.

Appreciate you sharing that. What else should we know about what you do?
I’m an Iraq War Veteran and American Hip hop artist in Los Angeles, California, known as Motor Mouth. This is due to my natural ability to rap very quickly and eloquently. I’m often told that if mumble rap had an equal opposite, it’d be me.

I’m most proud of the nonstop hardships I’ve overcome on my own that I didn’t allow to tell me who or what I was going to be.

So maybe we end on discussing what matters most to you and why?
Success. I’m absolutely terrified of any form of failure. It’s most important to me that I succeed because I want to support the very few that have actually stuck with me by my side and invested in me. I won’t stop until every one of them are comfortable and know they made a very good investment that no one else saw or believed would give a good return. 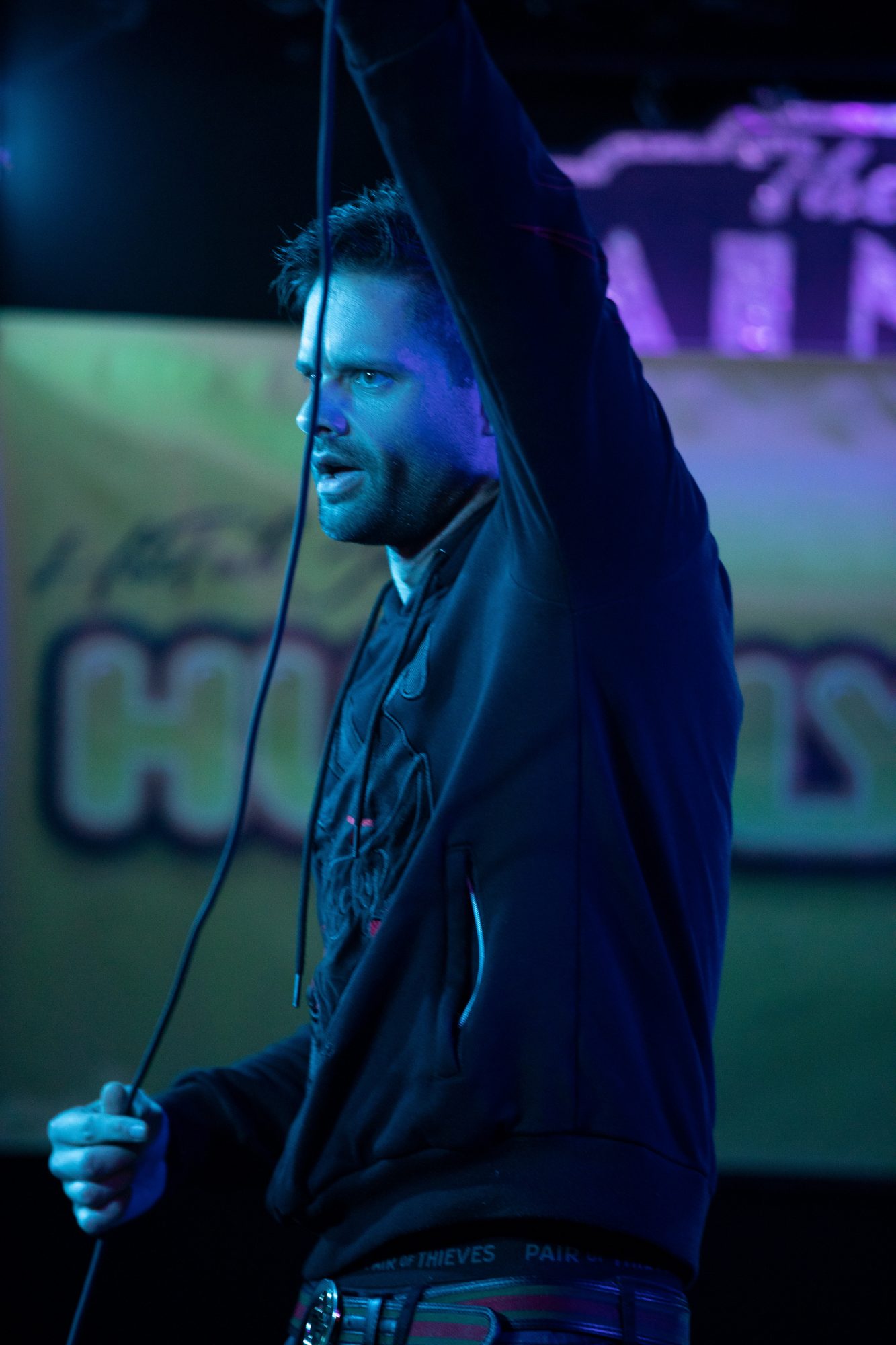 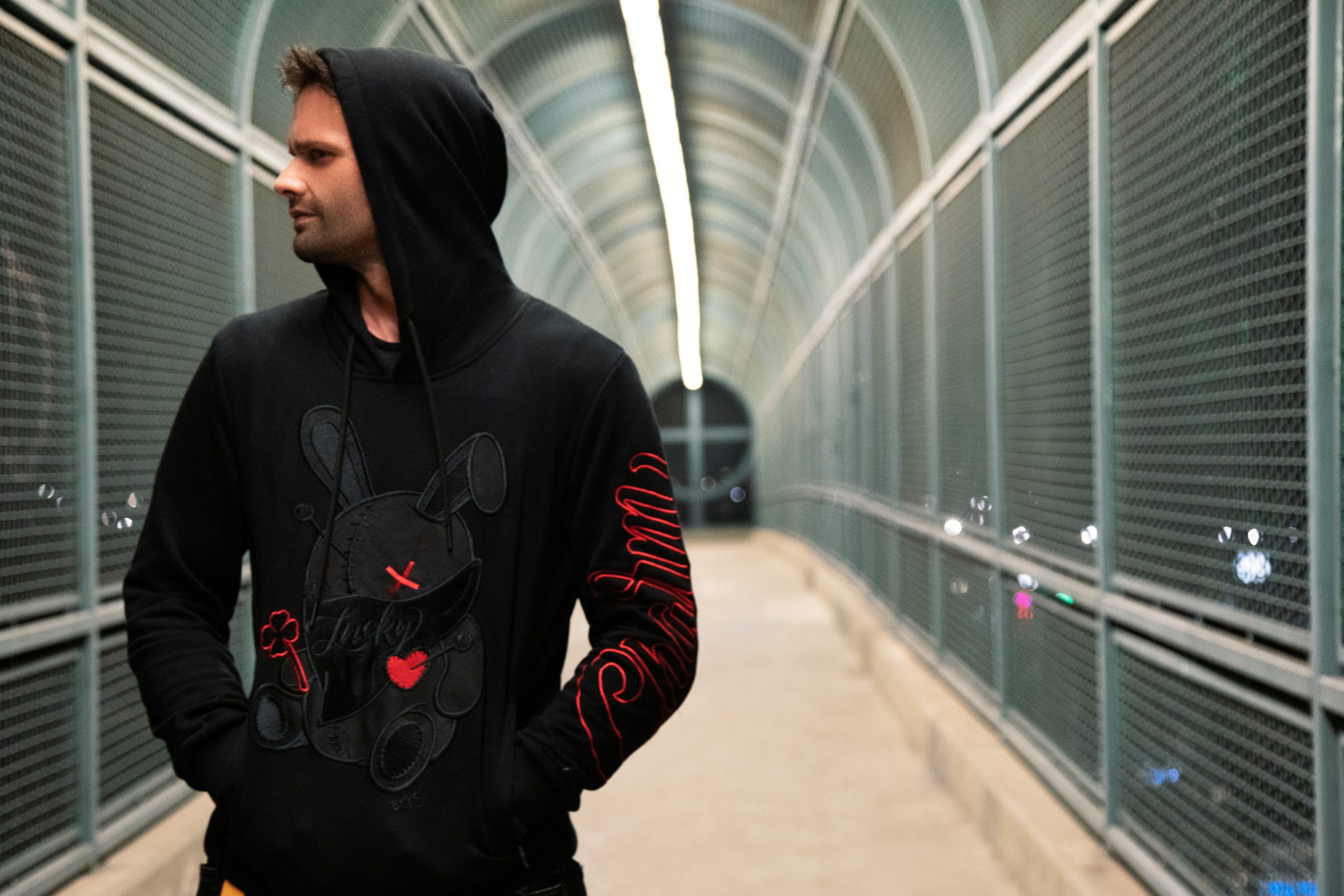 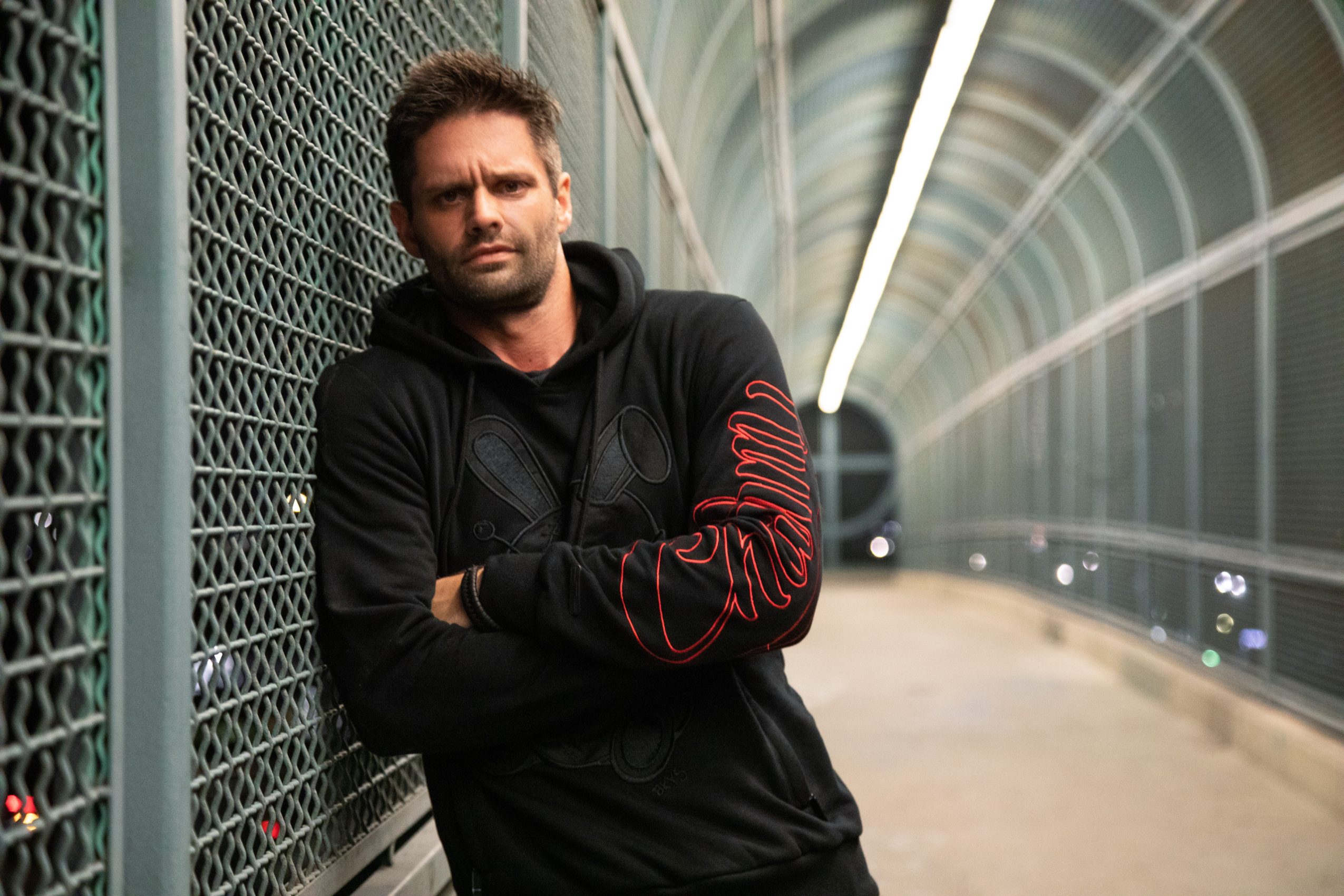 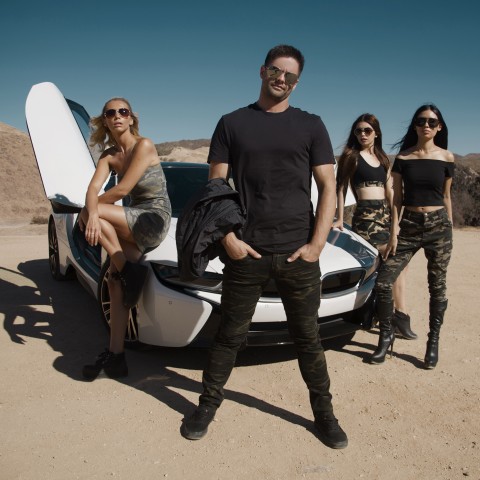 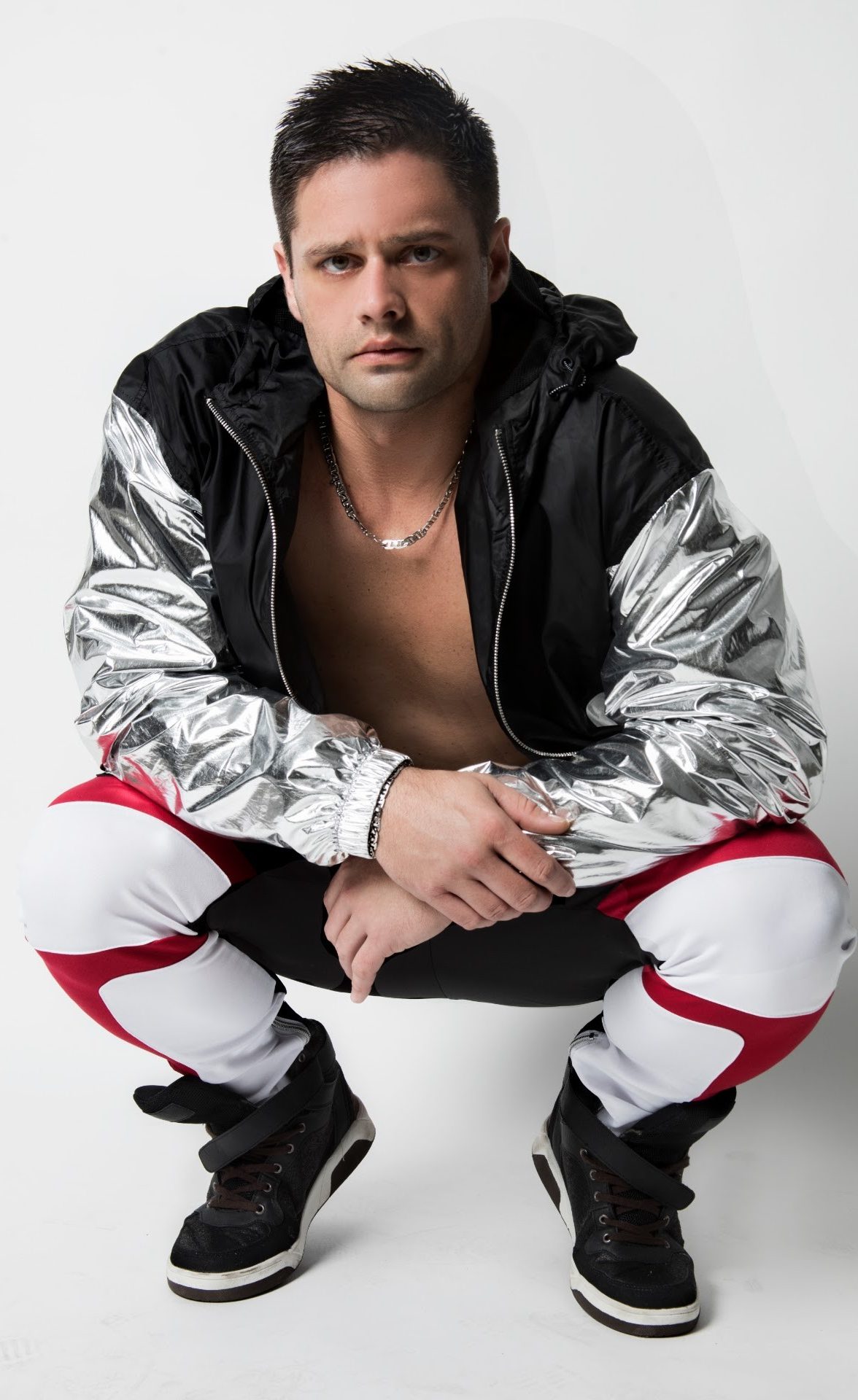 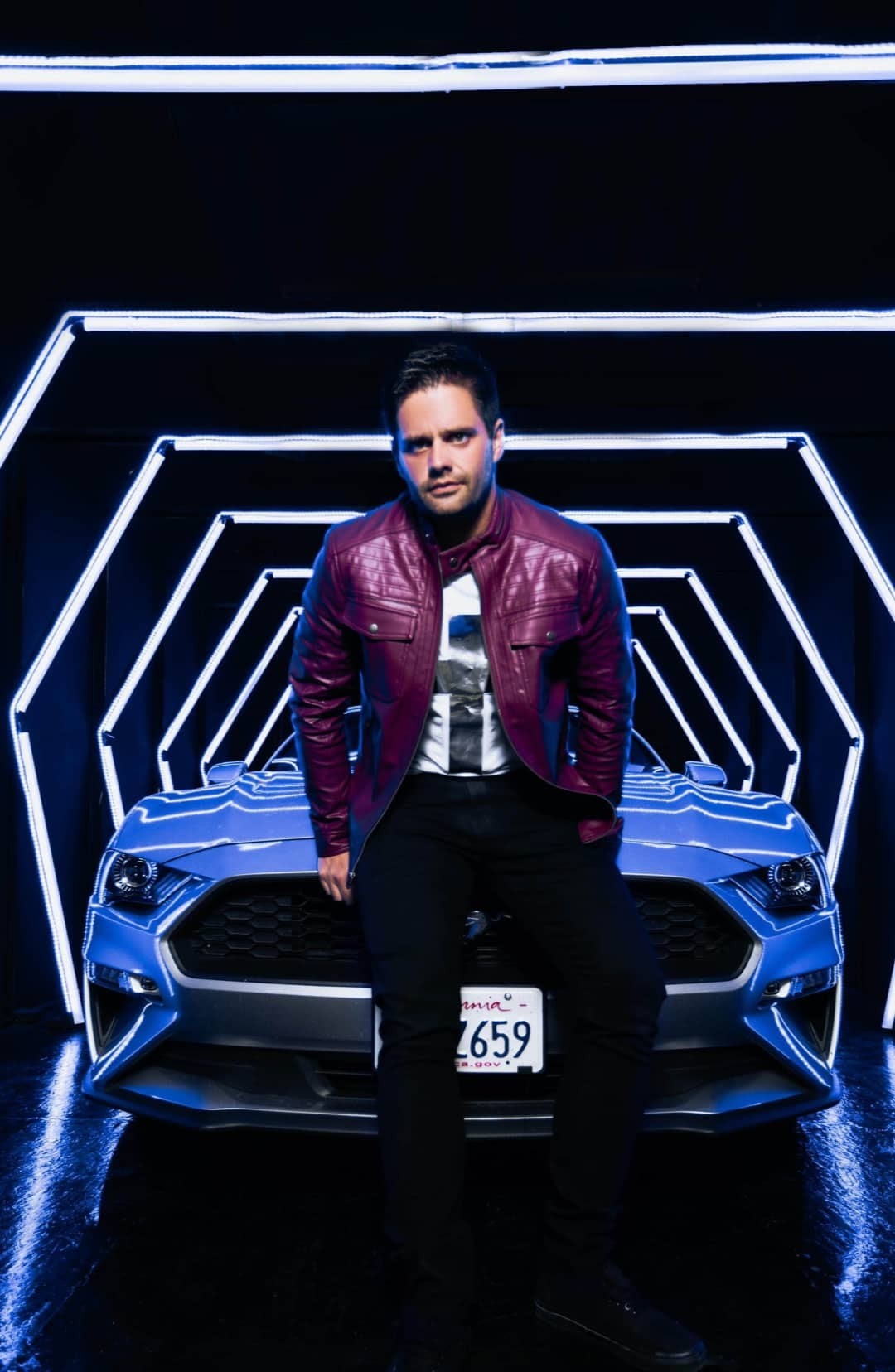 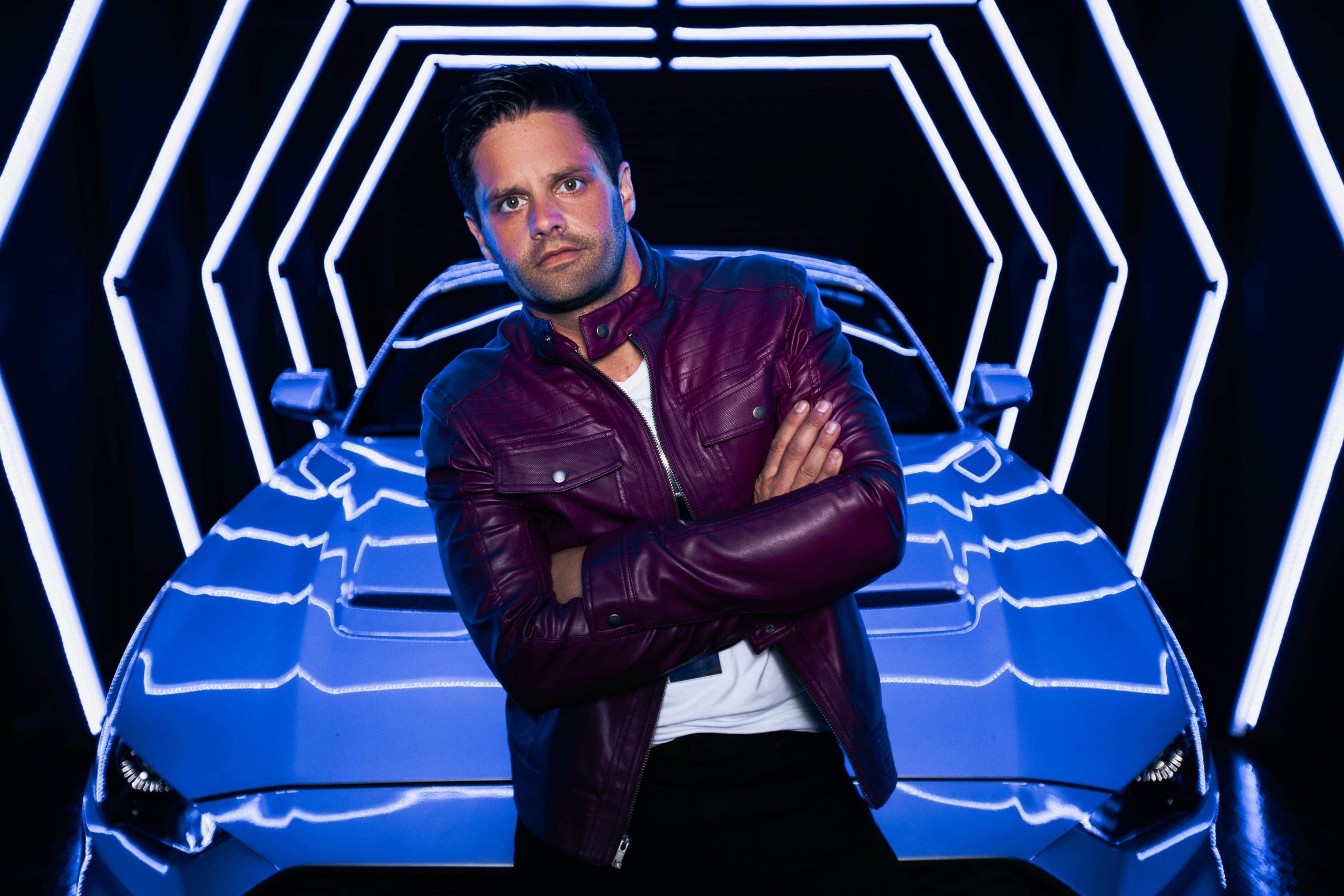 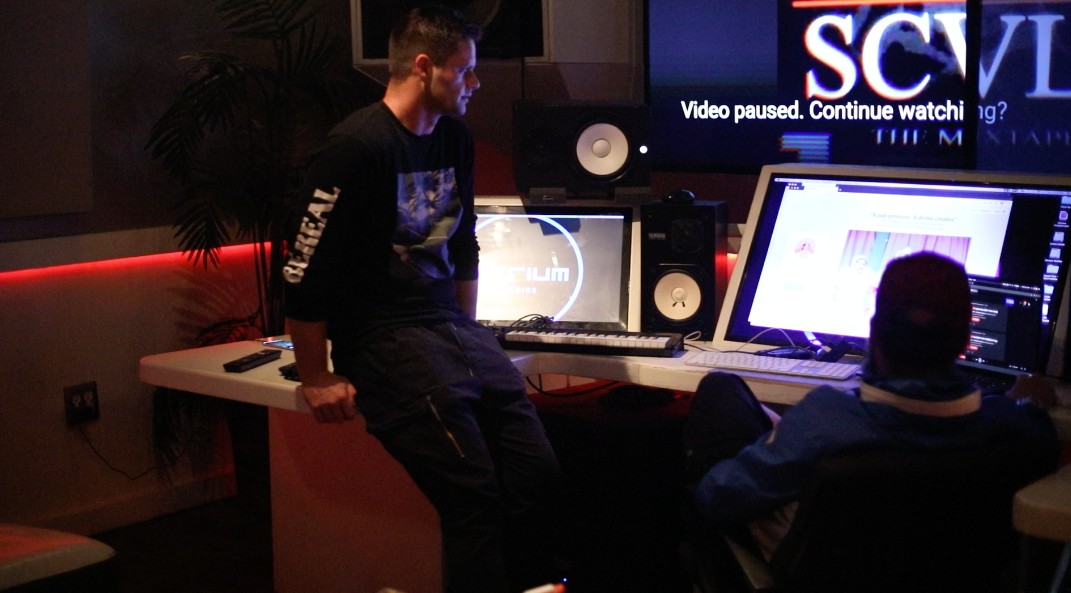