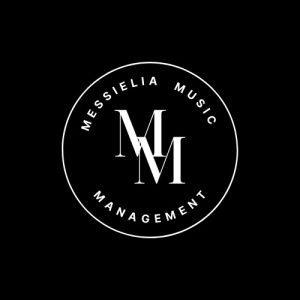 Today we’d like to introduce you to Messie Bangura.

Hi Messie, it’s an honor to have you on the platform. Thanks for taking the time to share your story with us – to start maybe you can share some of your backstory with our readers?
My name is Messielia Bangura (mostly known as Messie). I’ve been a long-time music lover and began my career as a hopeful performer. I’ve had the honor of performing at events such as KCON; I was the 2017 L.A. K-Pop World Festival Winner, a backup dancer for “KR&B Group” Coco Avenue, and part of a local L.A. K-Pop dance troop created by Aimee Lee Lucas: MVP Elite. I studied performing arts at AMDA: College and Conservatory of Performing arts, and while I was pursuing performing in L.A. I was so lucky to find a great community of artists who shared the same goals and dreams as me. That community inspired me to pursue a music career not only in the K-Pop space but worldwide. Now, I am currently a graduate student at Berklee College of Music (M.A, Music Business) and an international music industry creative who has previously worked for various music companies. I also continue to perform and make music when possible. I began listening to K-Pop around 2007 and have since fallen in love with artists like BoA, SHINee, SS501, DBSK/TVXQ, 2PM, SISTAR, BIG BANG, 2NE1, and so many more. There are too many to name! Most would say as a Black Woman; my career choice is too unique or impossible and that I should focus on building a career in music in the U.S. Still, since then, I have been working hard to develop spaces that reflect and incorporate my love for music from all over the world such as Messielia Music Management and Melodee By Messielia Music; which aims to create a like-minded and supportive community that showcases struggling artists and provides opportunities for them to start their careers in not just K-Pop but the music industry globally.

We all face challenges, but looking back would you describe it as a relatively smooth road?
I wish I could say it has been a smooth road; even though I’ve had many successes, I still have many hurdles to overcome. In general, as a Black Woman in the music industry, It’s been a constant battle between being put in a box or being overlooked. Having skills that are not the “norm” or don’t align with harmful stereotypes wrongfully pushed onto Black Women has made it difficult to progress in my career the way I would want to, and being boxed in an industry of endless possibilities is frustrating and often makes you question your abilities and career altogether. However, I’ve found that continuously advocating for myself has been the propelling factor in my career. Possessing skills such as being a Korean language speaker, as well as being a superfan and walking library of K-Pop, have become my guiding compass in this industry and continue to inspire me to pursue music to bridge gaps and out-create stereotypes for not only myself but, for everyone who has ever felt like their unique talents are often overlooked or shut down due to implicit bias.

Appreciate you sharing that. What else should we know about what you do?
I would say my specialty and a skill I am most proud of is finding and honing talent in other artists. I understand the creative minds of performers who have mastered more than one avenue and have a passion for helping artists create their own lane where they can incorporate all of their talents, no matter how niche. I hope to one day create a music space that connects and enmeshes music from several countries worldwide and gives artists a safe space to create, free from racial barriers and stereotypes. My work includes developing artists who have an idea of where they want to go in the music industry but don’t have a safe place to bring their ideas and talents to life. In addition, my focus is on creating opportunities for any and everyone who wishes to create music within the international music space, whether that be in East or South East Asia, Africa, the U.S, or beyond. Growing up, I was raised listening to Soca, Reggae, Rock, R&B, Afrobeats, Dancehall, Country, Blues, Pop, and Hip-Hop. My dad was a huge music lover and was always listening to new music and sharing it with me and my two siblings, so I also pride myself on my ear for a wide range of great music. I think what sets me apart, though, is my advocacy efforts within the music space. My goal has always been to institute real change and inclusion within the music industry because everyone needs to see themselves reflected in their dreams, no matter where they come from, and to create music spaces like Melodee by Messielia Music that reflect that. I believe that positive relationships between artists worldwide can make impactful and meaningful change and can help us rewrite narratives surrounding strained community relationships and create strong new relationships amongst several communities.

Let’s talk about our city – what do you love? What do you not love?
As a born and raised east coaster, it took me a while to adjust to the speed and tempo of L.A. I moved to L.A. in 2013 to finish my B.F.A in performing arts and was convinced by my friends and family to stay and pursue my dreams. Adjusting took some time as I missed my friends and family quite a bit, but I’ve grown to love several things about L.A. For one, I have never liked how often it rained in New York, so L.A.’s endless supply of sunshine is definitely my favorite thing about the city. I definitely do not miss snow. My least favorite thing about the city is the traffic, but I guess that one falls on non-L.A. natives like myself moving here; I don’t regret it, though! L.A. has slowly but surely become my home and has introduced me to so many different cultures and people that I can’t imagine my life without. I’ve spent all of my 20s here, so I have L.A. to thank for shaping me into the flourishing music creative I am today! 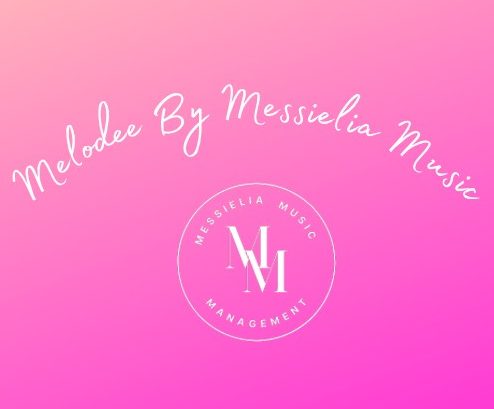 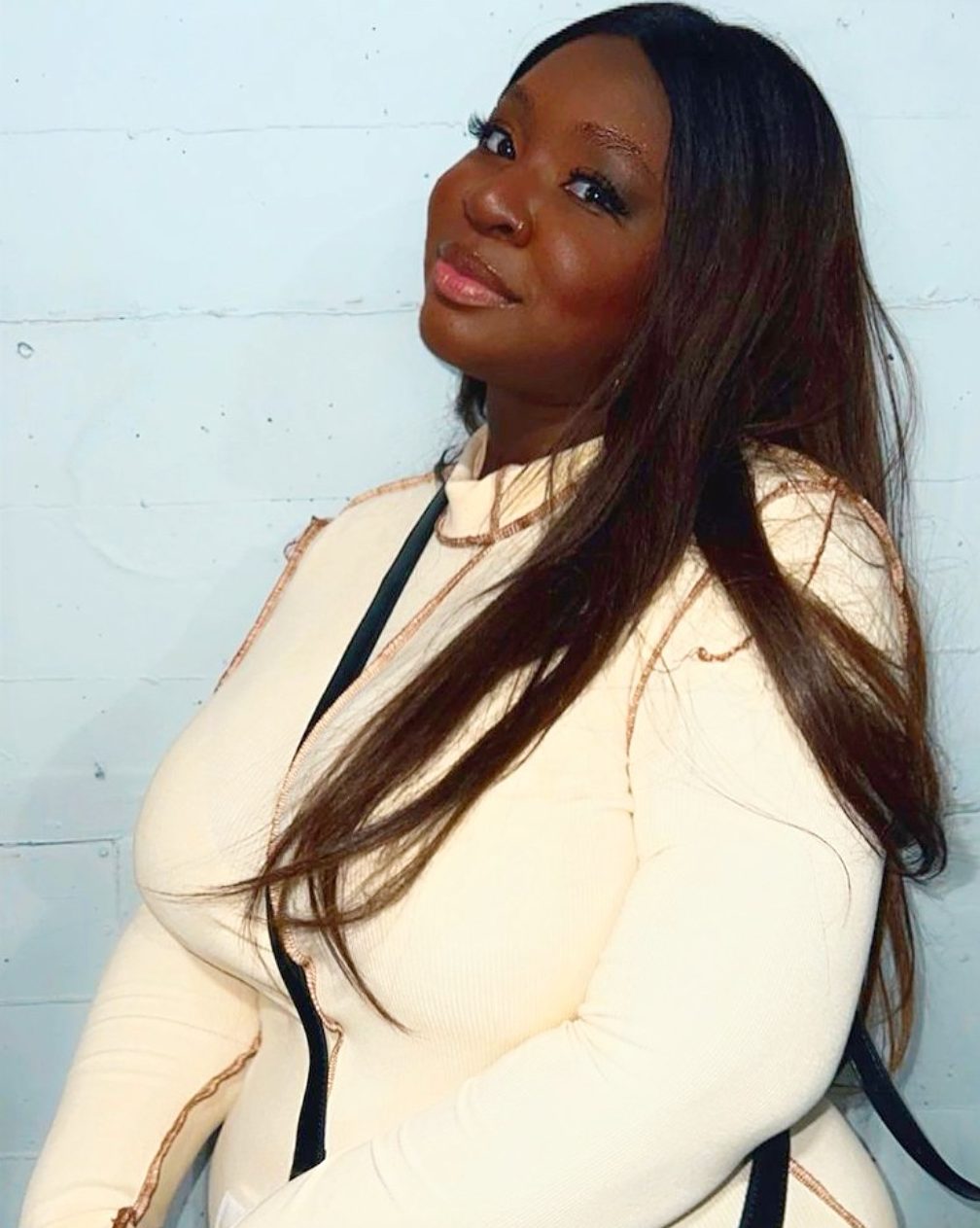 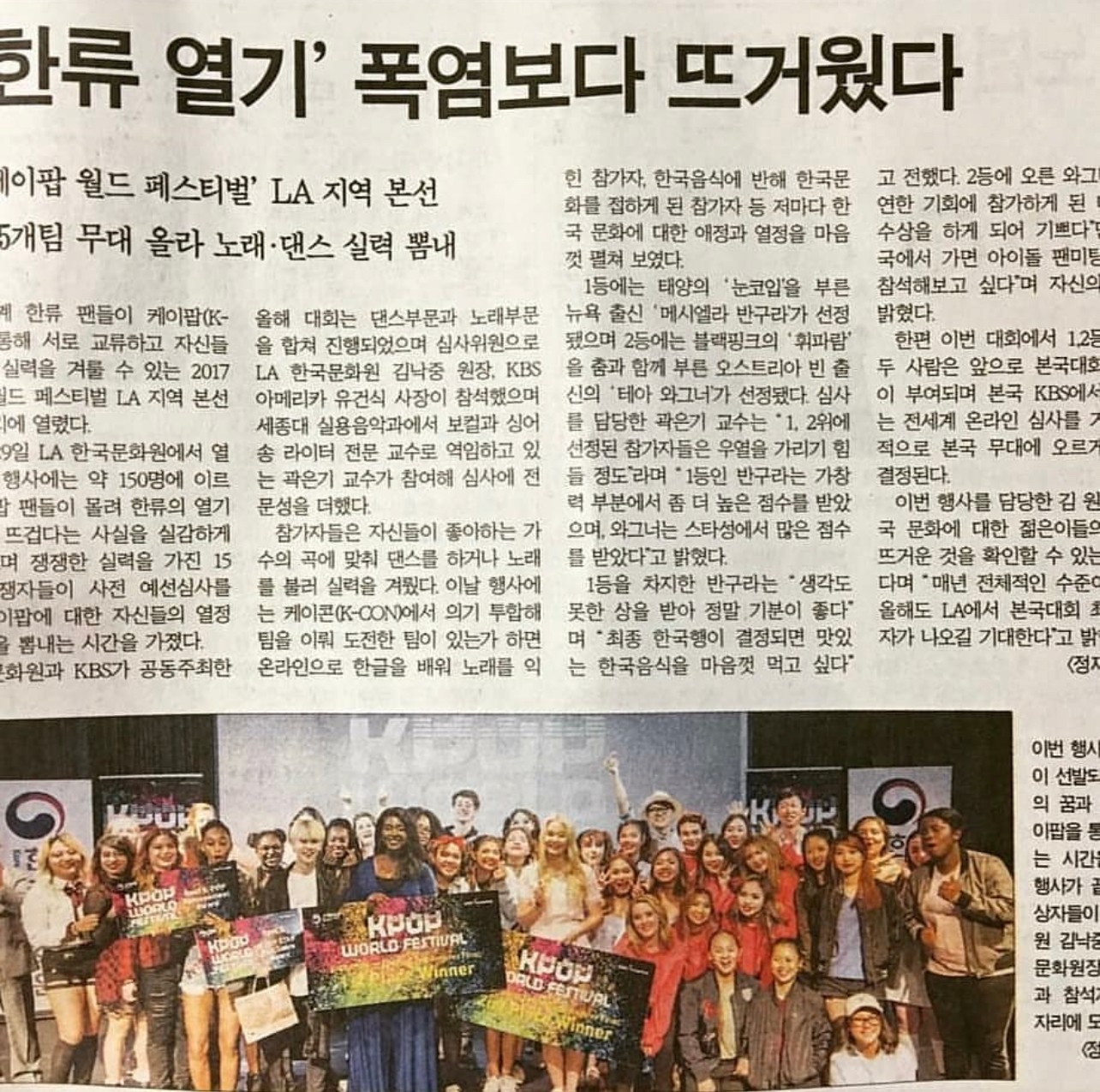 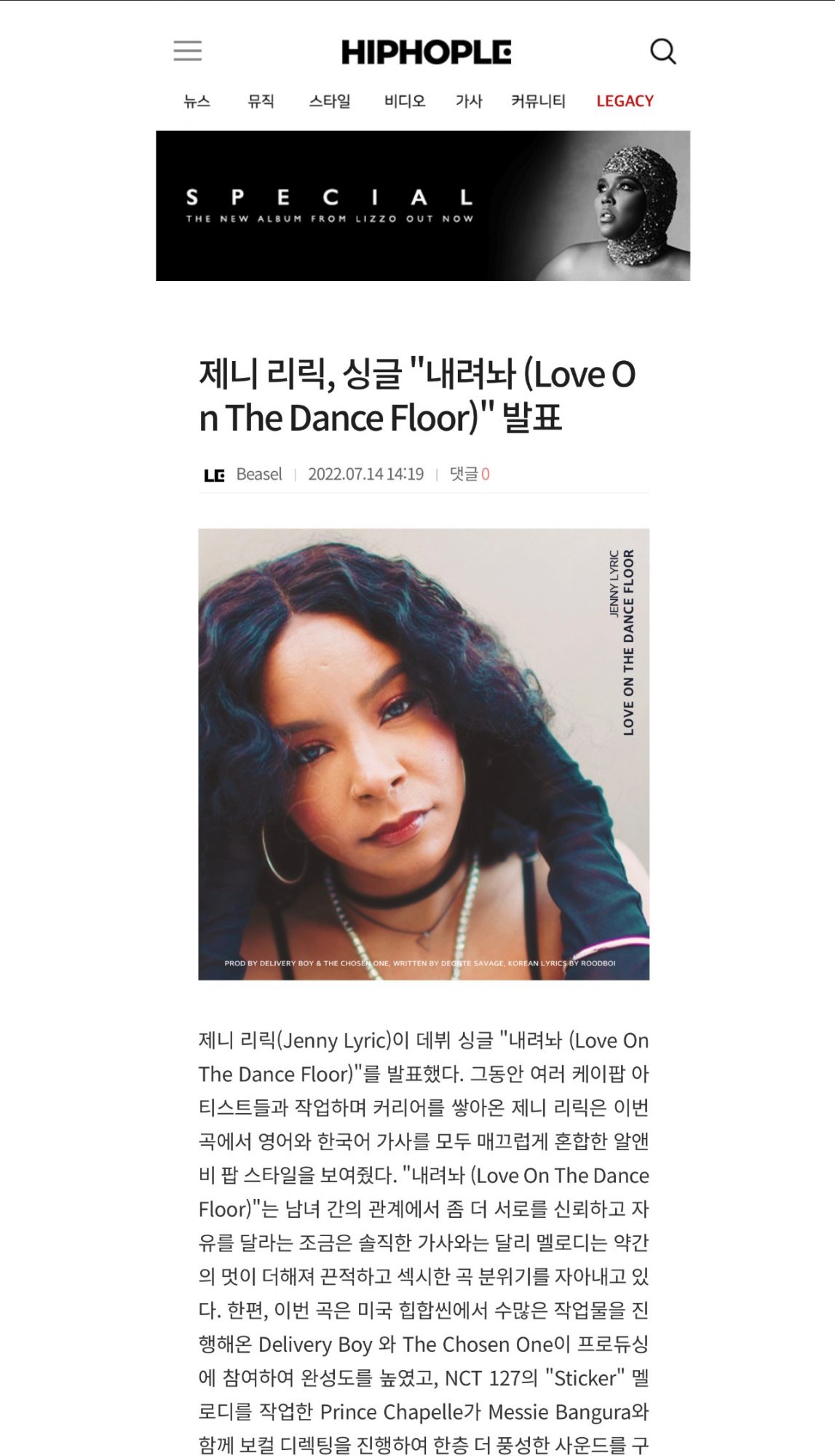 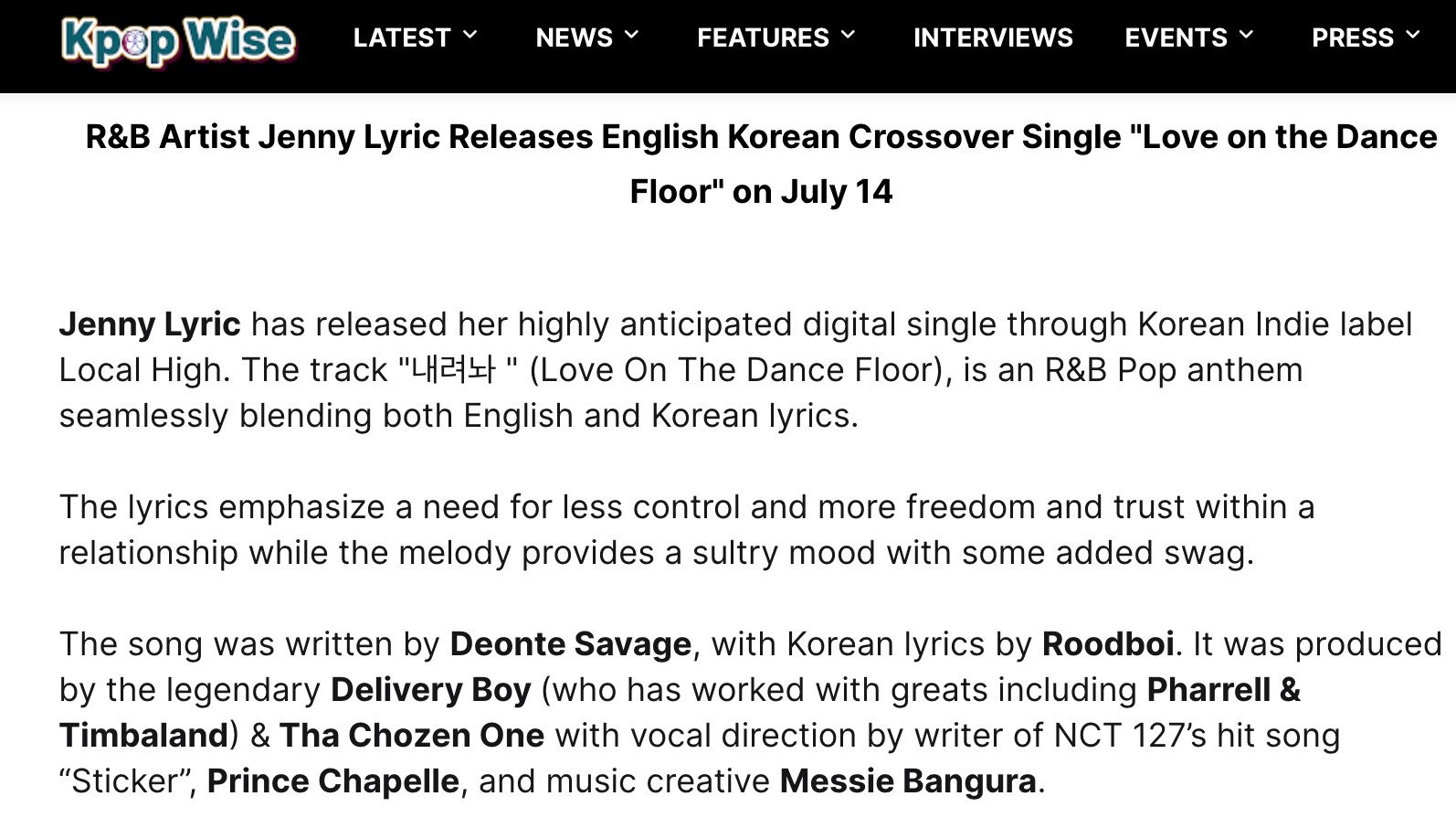