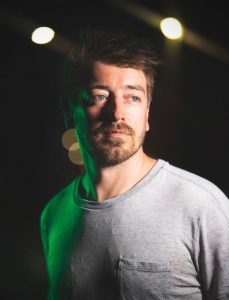 Today we’d like to introduce you to Matty Chymbor.

Hi Matty, so excited to have you with us today. What can you tell us about your story?
In 2010, I moved to Los Angeles from the East Coast for graduate school. At that time, I began to pursue stand-up comedy in my spare time. Since graduating in 2012, I have continued to pursue both a career in comedy and construction. During the pandemic when performing stand-up was not an option, I started creating online content which began to accrue a substantial following. With that, I was able to secure more road work opportunities for stand-up and brand deals for social media, which allowed me to leave my construction career and solely pursue entertainment.

I’m sure you wouldn’t say it’s been obstacle free, but so far would you say the journey have been a fairly smooth road?
Majority of the struggles I have experienced in the last 12 years of pursuing both construction and comedy has solely come from the amount of time in my day I’d be able to allocate towards comedy. Work a full-time job eats up anywhere from 8-12 hrs of your day, leaving a couple of (exhausted) hours you can put towards comedy. With that, socializing late nights at clubs/shows was typically put on hold due to early mornings for work.

Appreciate you sharing that. What else should we know about what you do?
At the moment I label myself as a standup comedian as well as a content creator. Although I love doing stand-up comedy, I found a passion in creating unique comedic videos. Unlike most sketches, my videos reimagine relatable real-world scenarios by way of acting out multiple inanimate objects, feelings and emotions. Of which I act out all characters and utilize creative editing to help reinforce the idea/scenario.

Is there any advice you’d like to share with our readers who might just be starting out?
My advice for anyone creating any sort of content whether it’s comedic or not is to not get caught up in the procedures/rules/standards, etc. prior to doing the work. Just start creating and let the work you’ve already completed generate your standard/system moving forwards. Also, have fun doing it! 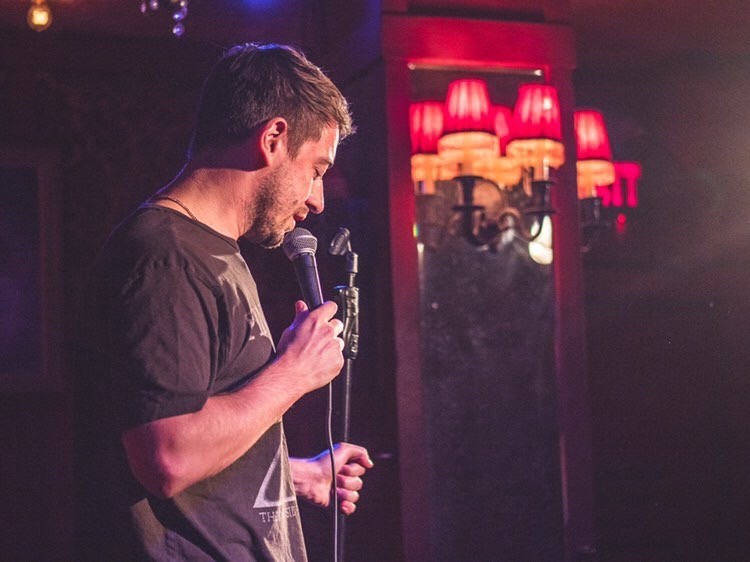 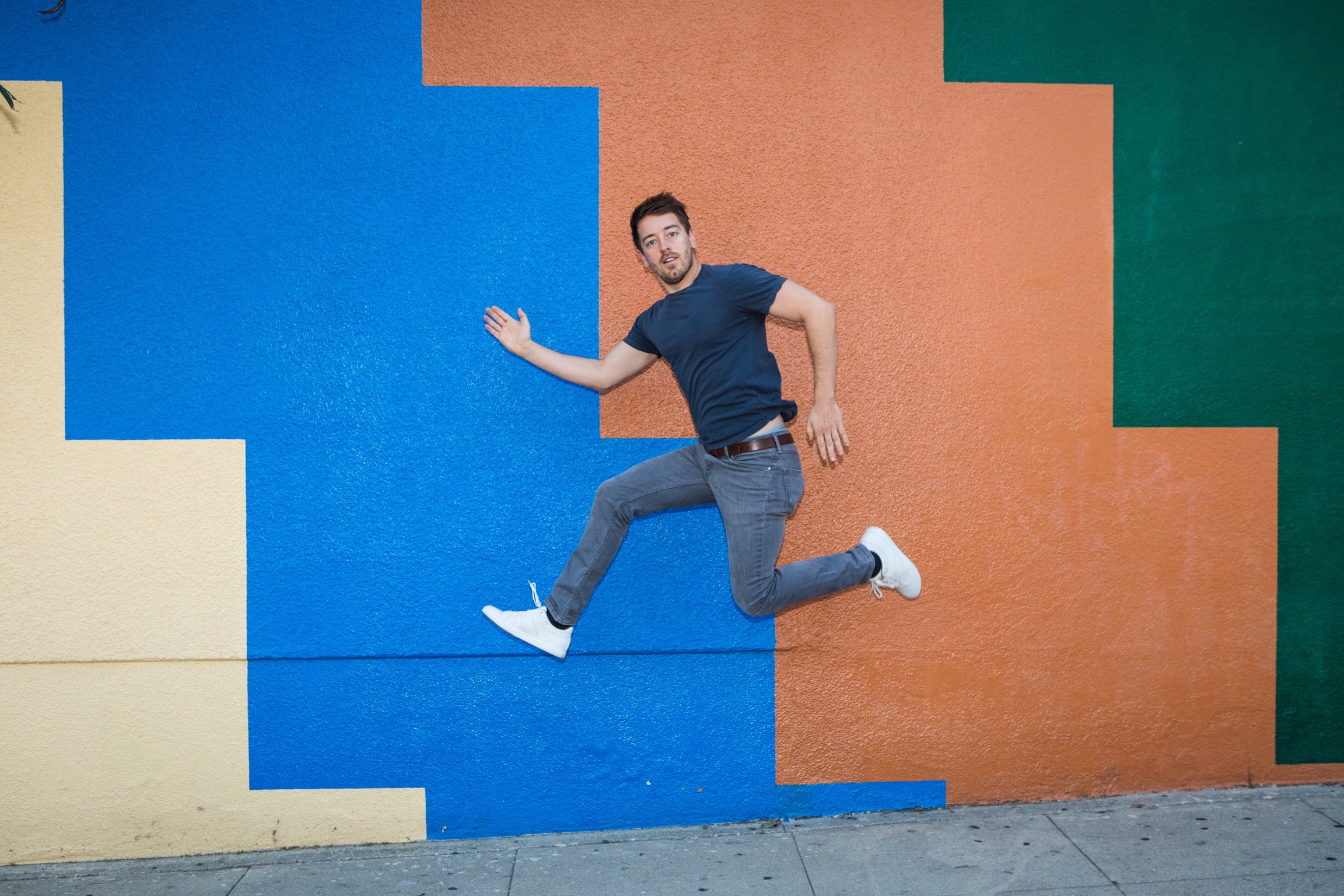 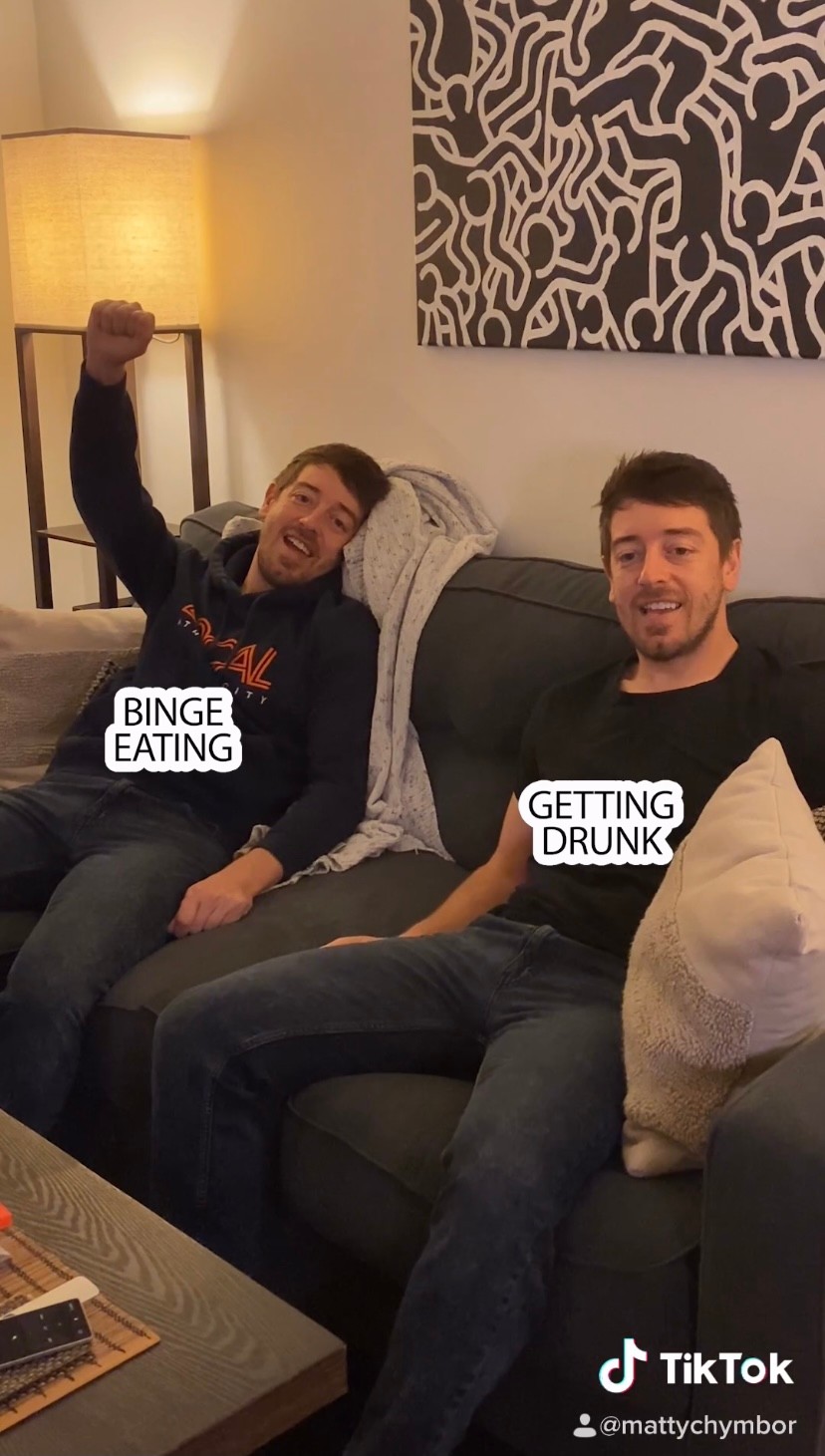 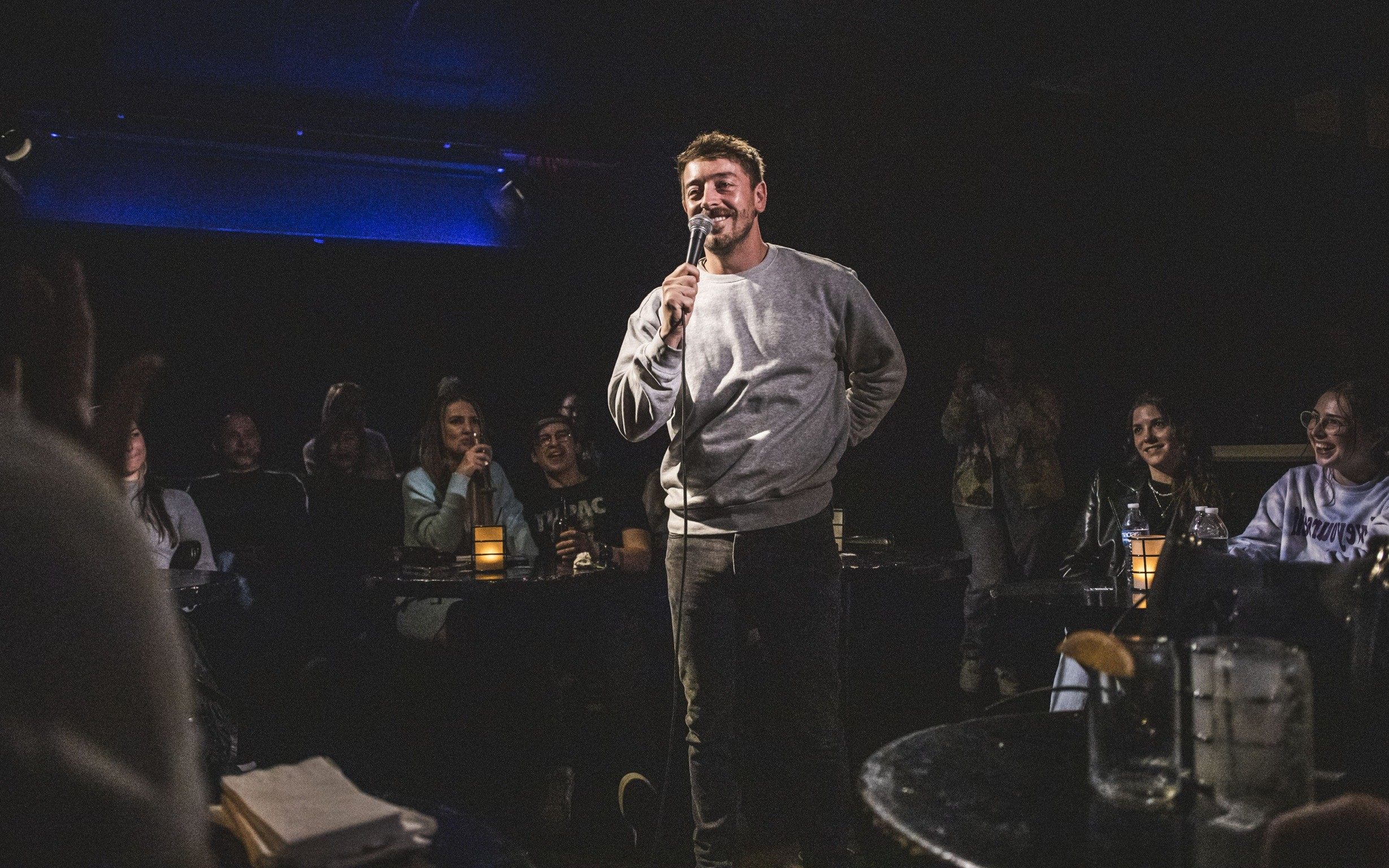