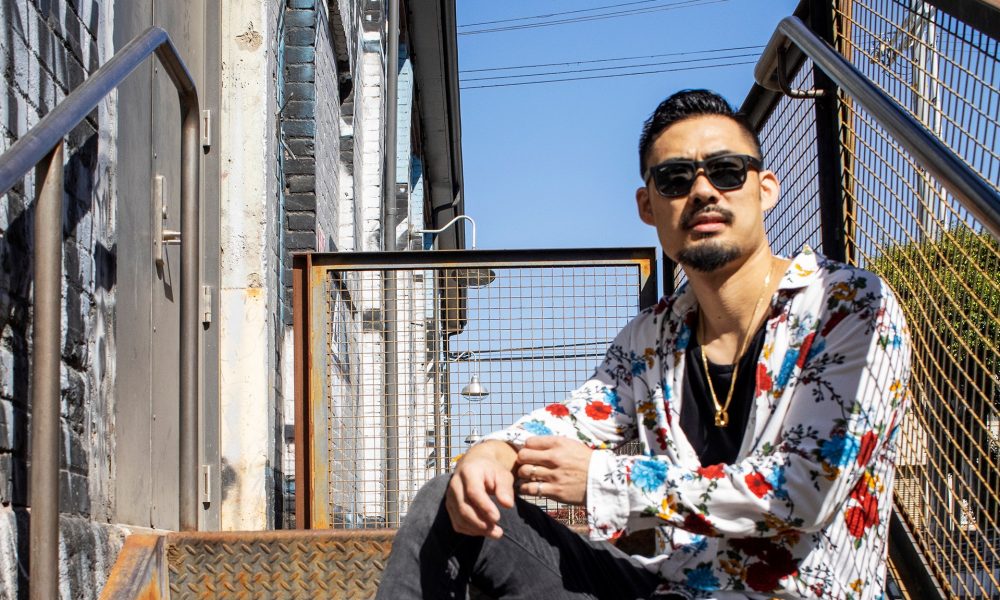 Today we’d like to introduce you to Masakazu Yamamoto.

Alright, so thank you so much for sharing your story and insight with our readers. To kick things off, can you tell us a bit about how you got started?
I am an LA-based Japanese House DJ.

How I started getting interested in music was the guitar I got when I was in junior high school.

Started with Rock, after listening to various genres of music, I came across Hip Hop. With Hip hop, I gradually became interested in DJ and actually started DJing with two turntables when I was 16 years old.

Later on, as my name getting bigger and known in west Japan, I started considering moving to the U.S. to challenge my music career.

My DJ friend introduced me to him since He was looking for a DJ for his shows.

We started performing together. We had Shows at big venues such as House of Blues, The Roxy Theater and more.

Later on We got a chance to perform with FatLip from The Pharcyde as we performed more and more.

The Pharcyde was a well known Hip Hop Group from the 90s. I even listened to their songs before I moved to the U.S.

First show with FatLip was T-Mobile presents 9th Annual Filter Yacht Club Coachella Party in 2011. I think it is one of the biggest shows in my life.

I was so excited and grateful for the opportunity since I didn’t even expect I would be on the same stage and perform together with the artist I used to listen to on Vinyls.

I felt the feeling as I got from my first gig. Literally It was exciting, intense and made me feel so nervous even though it was not a big show at all.

But It was a big day for me simply it was my first day of my DJ life. I still remember that Spinning 45 min 90s EAST COAST HIP HOP SET all on Vinyls.

My first gig and my biggest gig left an impact and they are both so unforgettable.

So Far my story sounds like I’m a Hip Hop DJ but I introduced myself as a House DJ.

Here is My story.

I completely quit DJing once before.

One day I started to doubt myself, “Do I like What I am doing as a DJ”.

“Playing the same songs as I was told from the venues and promoters all the weekends.”

The answer was I don’t like what I am doing.

This is just for my case . Simply does not apply to everybody’s situation.

I probably wanted to keep my taste as my choice as a DJ.

There was my friend who is a photographer. He takes Photos at night venues and makes slideshows with music.

I started editing House music for him while I quit DJing.

Then I found a way to express myself as a DJ in dance music as I keep editing House Music.

That’s How I found myself as a DJ once again and started challenging DJ mix competitions.

Kept challenging , sending my mixes and failing for a while.

Finally I was able to win a DJ mix competition which is “Wicked Paradise first DJ Competition 2021”.

Their Competition was only judge pick for all rounds. I would like to say that my music selection and DJ skill were appreciated.

This experience gave me much confidence and an opportunity to go back to the music industry once again.

Would you say it’s been a smooth road, and if not what are some of the biggest challenges you’ve faced along the way?
I’ve had two things to struggle with.

Spinning vinyls was actually hard for me.

There was no information / Bpm, Key, waveform on vinyls at all.

I had to work and spend much time on beat matching skills.

Actually, not just beat matching skills since we had no YouTube, or SNS even smartphones at all back then.

Not Many DJs were in the city I was living in. Literally hard to find DJs and get educated.

Overall, I needed to take so much time to learn how to DJ.

But now I could say that it was actually good for me since I had to spend much time learning skills which literally I learned them.

The other is communication and establishing my new life in a foreign country .

Learning English was critical since I came to the U.S. by myself.

I didn’t know anybody, didn’t have any connection at all.

Challenging is always great to do.

Alright, so let’s switch gears a bit and talk business. What should we know about your work?
I am a DJ also and an Audio and Sound engineer as well.

I really focus on smooth transitions and creating the best flow.

Instead of relying on the future of the latest equipment, I always try to play to make the most of the characteristics of the songs.

Some people might have noticed that I was spinning vinyls When I won “Wicked Paradise DJ Competition 2021”.

Now you see the reason why I still spin Vinyls is I like Vintage Vibe and also My background “Technics SL1200” .

What does success mean to you?
The definition of success is whether or not you can fully demonstrate your talent, your best performance.

Couldn’t be the top in the industry at this moment but, I can do my best. 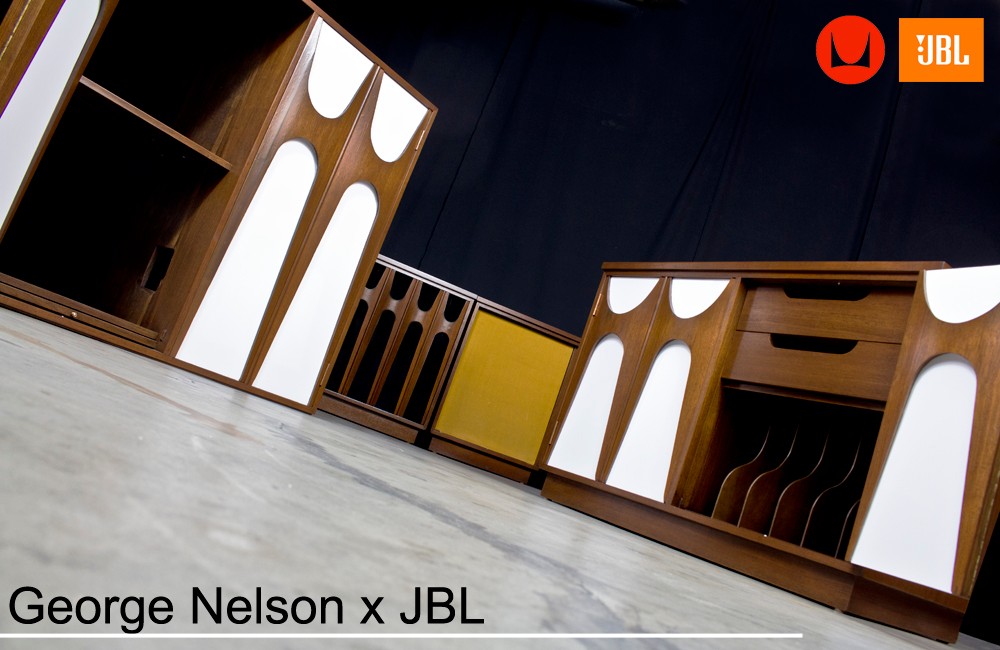 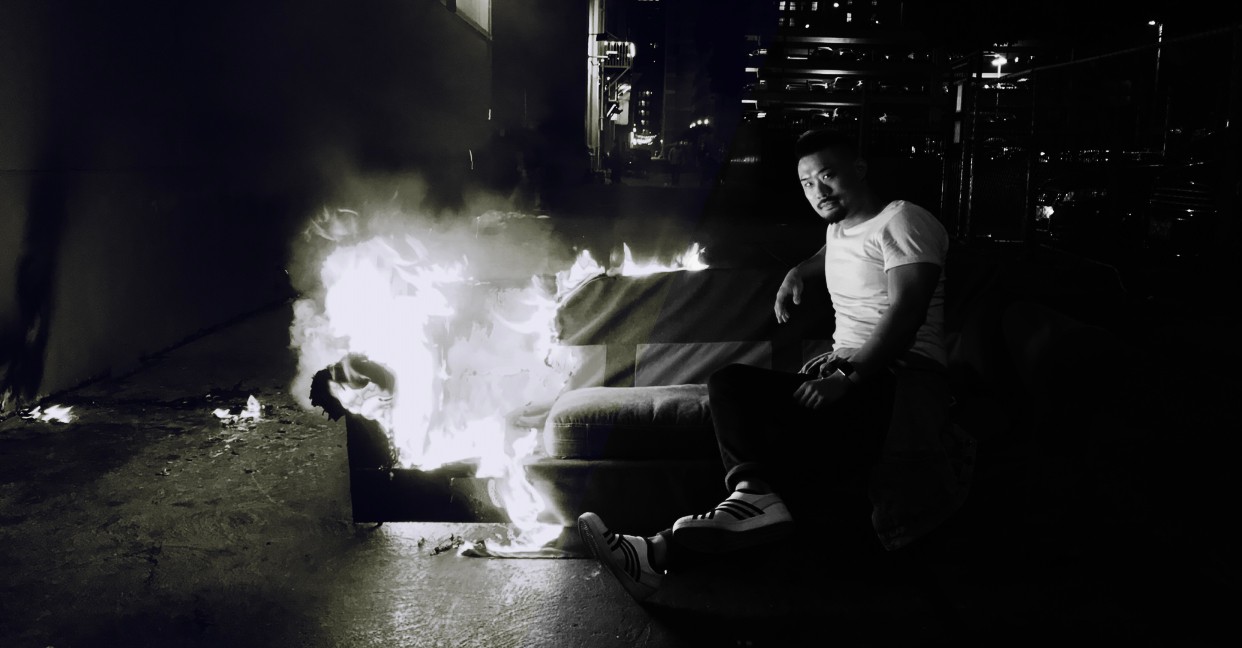 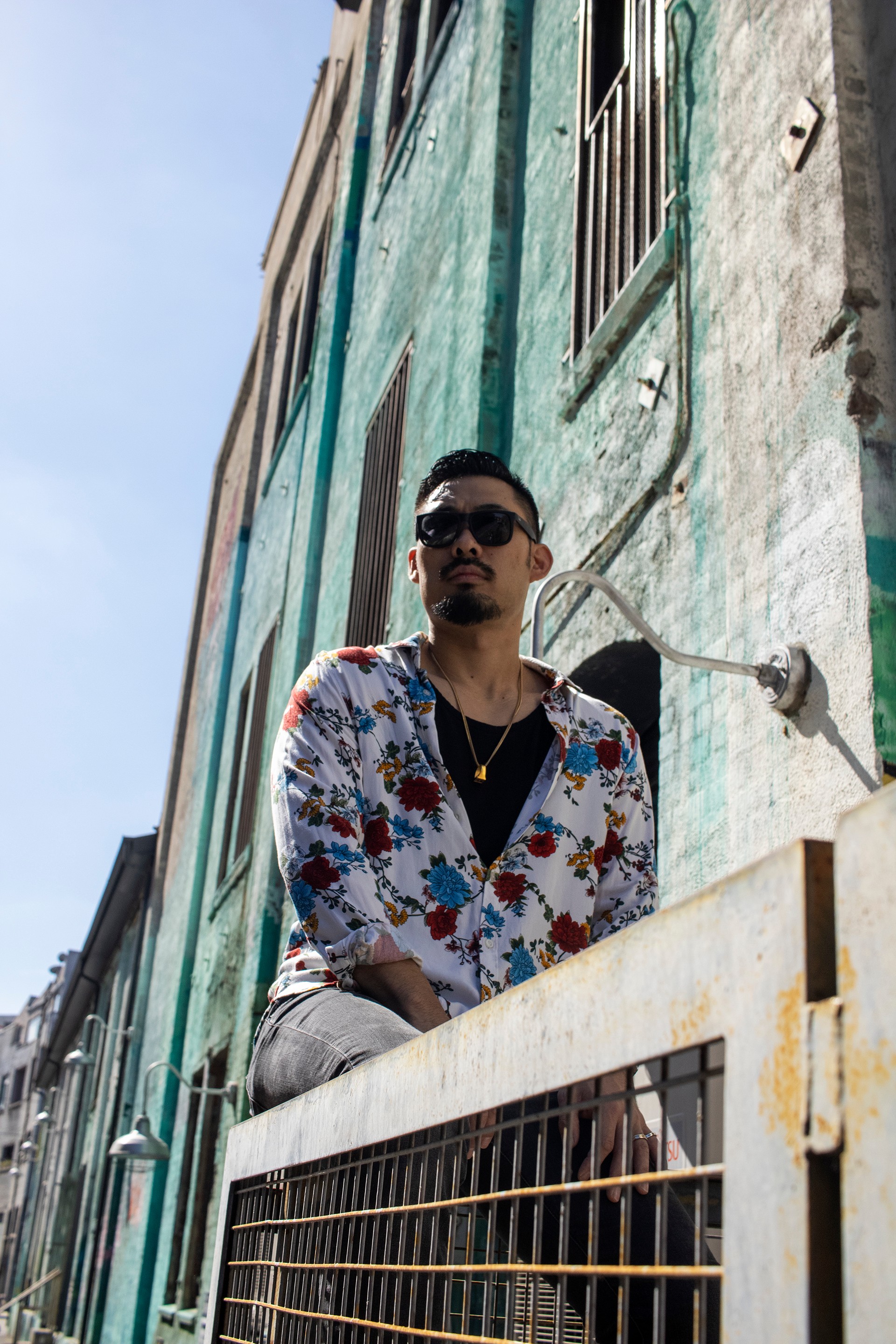 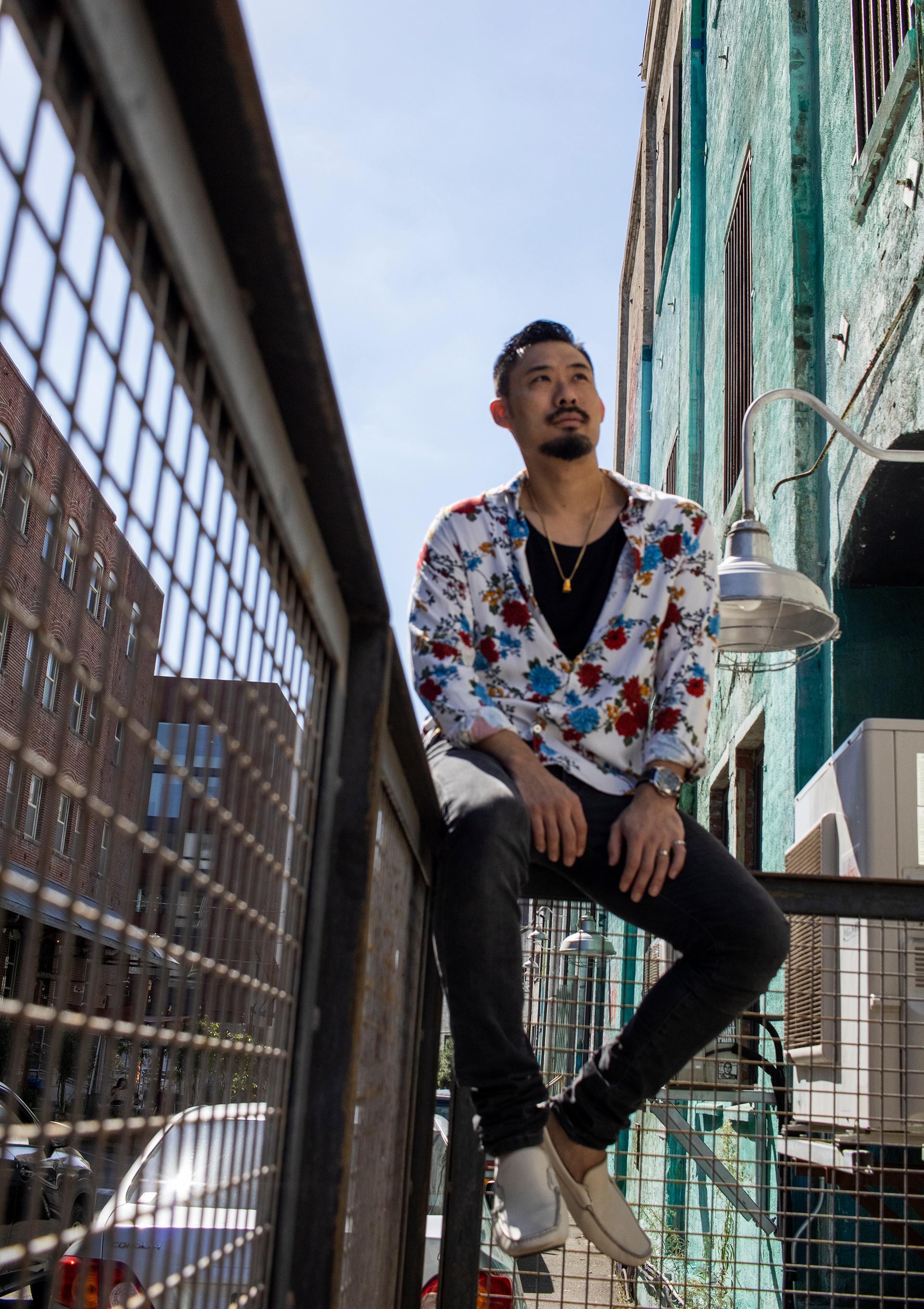