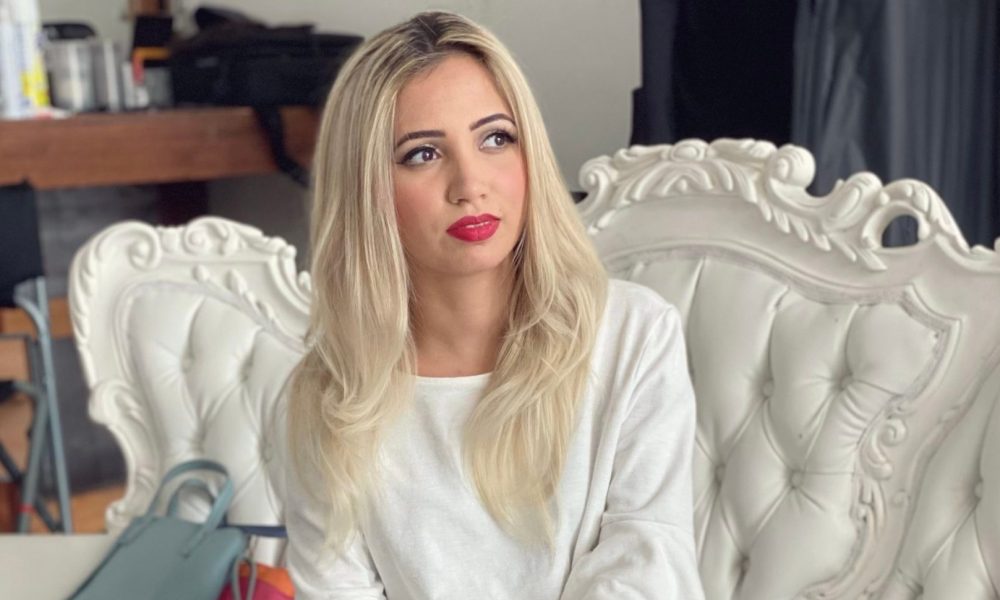 Today we’d like to introduce you to Marina Lang.

Hi Marina, thanks for sharing your story with us. To start, maybe you can tell our readers some of your backstories.
My story has been a bit of an adventure. My career began back when I was 14, as I entered the modeling industry and over time, began working as a soap actor in India. I was driven to hustle from a fairly young age.

When I moved to LA, that hustle instinct had to come to the fore. I started a cooking show with my mom called “No Worries Curry,” which streamed on Amazon Prime for 1.5 years. That was my first independent project in LA.

In order to support myself, I’d been running a tour and events company simultaneously. As the show took off, I realized that I enjoyed art and business and building things up from the ground up.

I soon started a production company and food brand based on our cooking show. I produced several music videos, infomercials, and a domestic violence short film that has since won 20 awards.

As I worked on these incredible projects, I realized our cooking show needed a physical platform. I started working with my mother and a team we put together on opening a limited-service restaurant called “No Worries Curry”.

4.5 years into my stay in LA, I realized I have three primary passions: food, media, and entrepreneurship. So, after all these adventures, I found myself running three startups: a limited-service restaurant, a management/production company (MMM Productions & Talent); and a newly launched home appliance liquidation store.

I’m sure you wouldn’t say it’s been obstacle free, but so far would you say the journey has been a fairly smooth road?
The minute I had dreams and visions for my future, numerous obstacles would routinely emerge (and still do!). Particularly when launching startups, there are sleepless nights, moments in which you suddenly find yourself lacking the necessary funds, people you depend on questioning your vision, etc.

My journey has been a rollercoaster as I had to start from the ground up in a massive city (LA) in a new country in which I had no connections and no idea of how the system worked beyond my prior career as a soap actress and model.

I was luckier than most since I had a strong relationship with my mom, who was in this struggle with me and is my business partner in all my endeavors, but it was all trial by fire, and we had to learn how to achieve our goals as we carved our own path.

A major part of my struggle has been constantly having to prove my value and worth in order to obtain funding and expand my business to achieve my goals.

I am extremely grateful to the people who helped me along the way – people that were initially strangers who over time came to believe in me and help me grow.

Can you tell our readers more about what you do and what you think sets you apart from others?
At present, I am a producer and an entrepreneur. I specialize in producing music videos, commercials, and short films and building new businesses.

I’m known by some as an entrepreneur for my restaurant No Worries, Curry, and by others as a media personality who started as an actor and transitioned into a producer.

Every project I take on plays a big role in my life. If I had to single out one specific project that I’m most proud of, it would probably be the short film I produced. The reason for that is I had my hands tied in terms of the budget, an endless amount of obstacles, and very little time to finish the film, however, the fact that we were able to complete it and have it win 20 awards in the film festival circuit was beyond my wildest aspirations when I initially set out to produce the film.

In terms of what sets me apart from others in my fields is probably my follow-through. If I commit to starting or doing anything, there’s probably no force on this planet that’ll stop me from completing it, no matter how difficult. 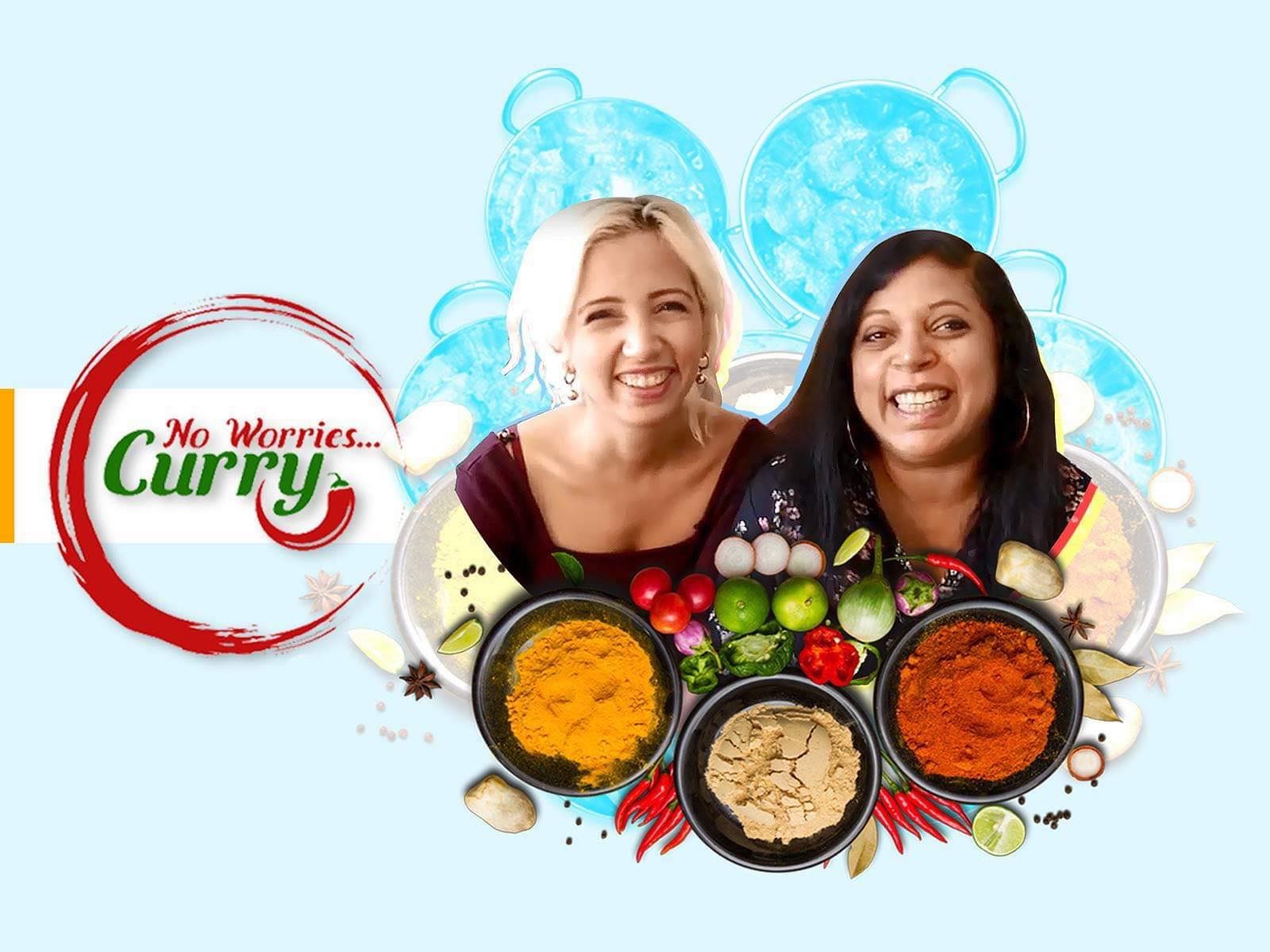 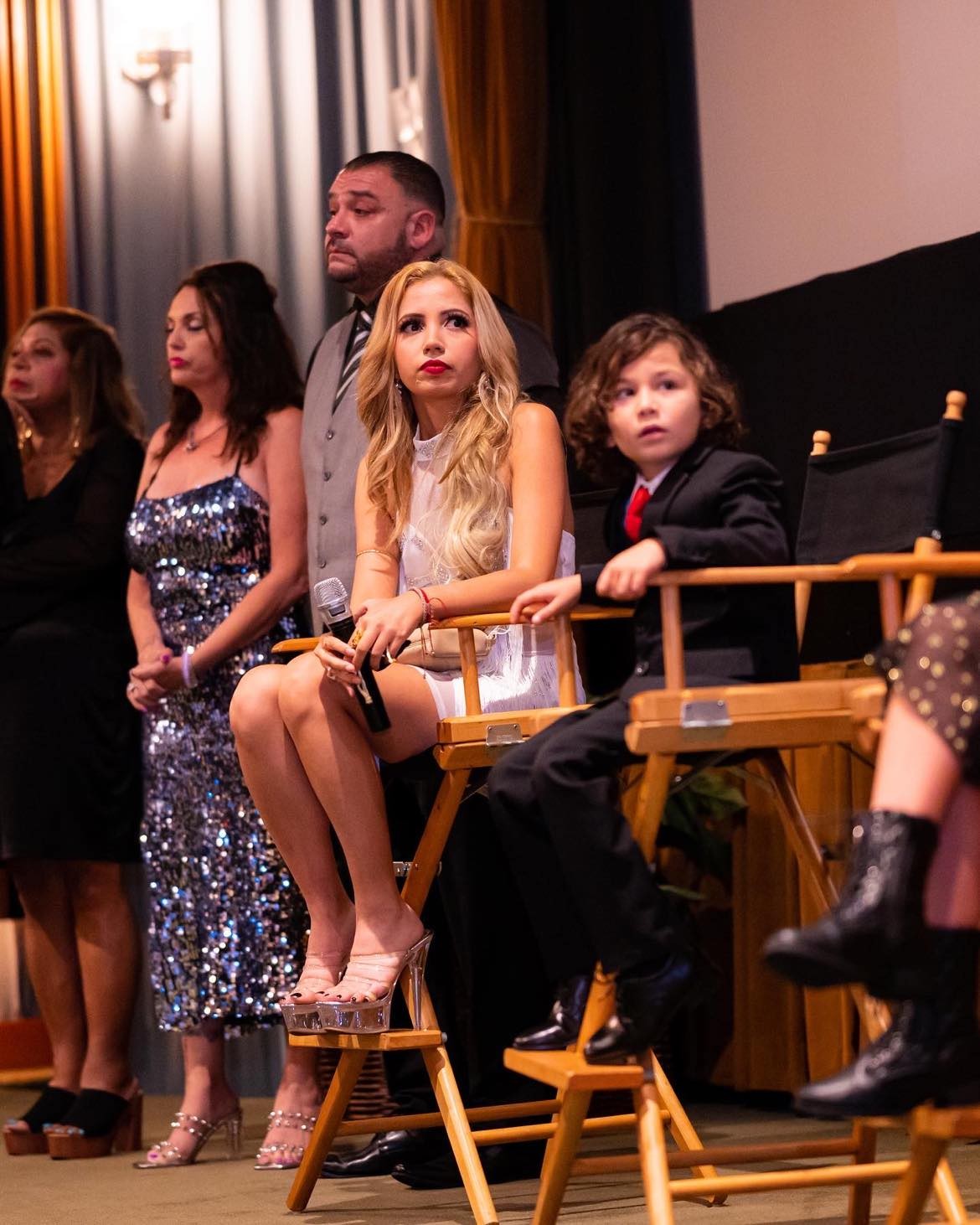 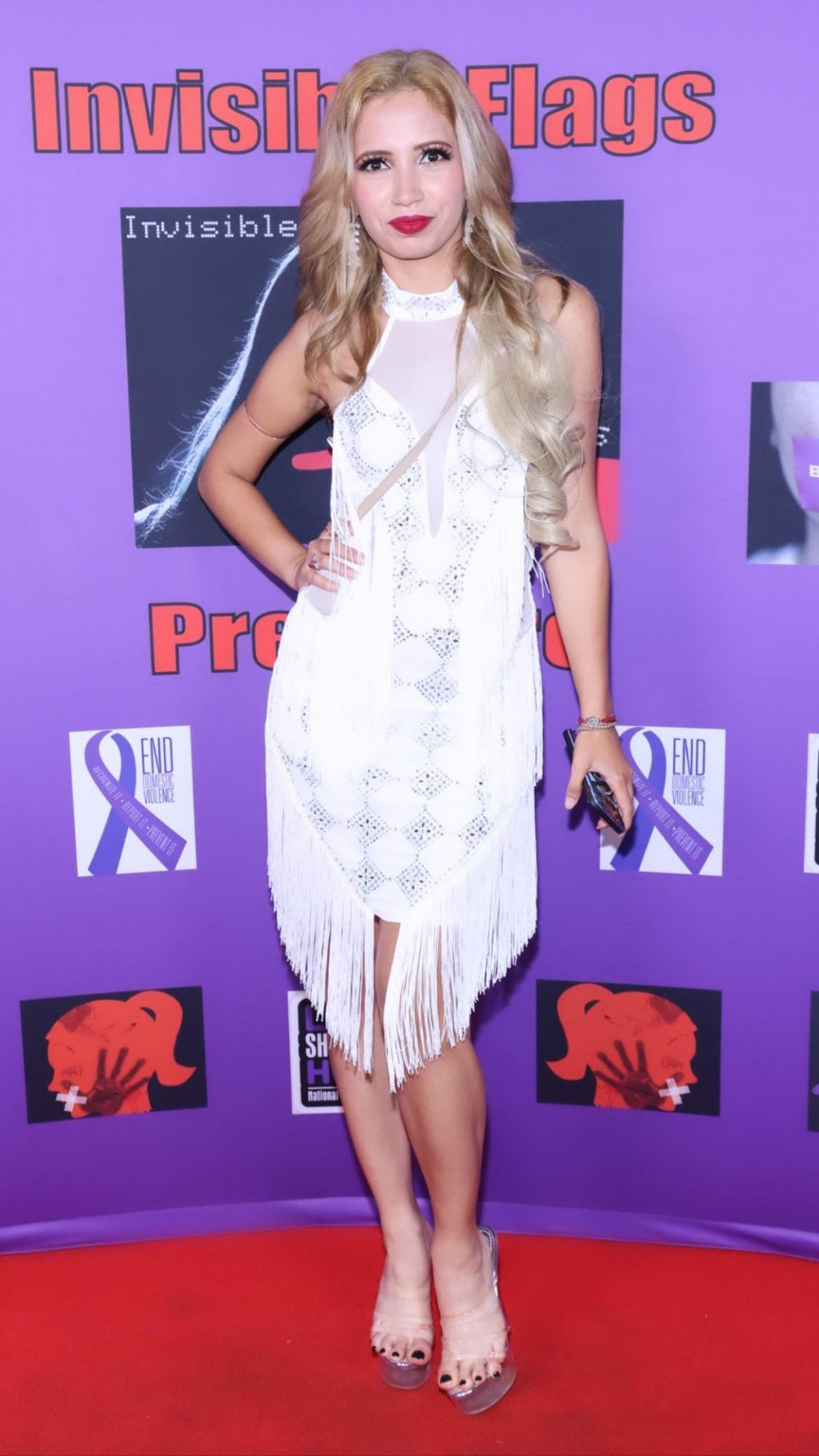 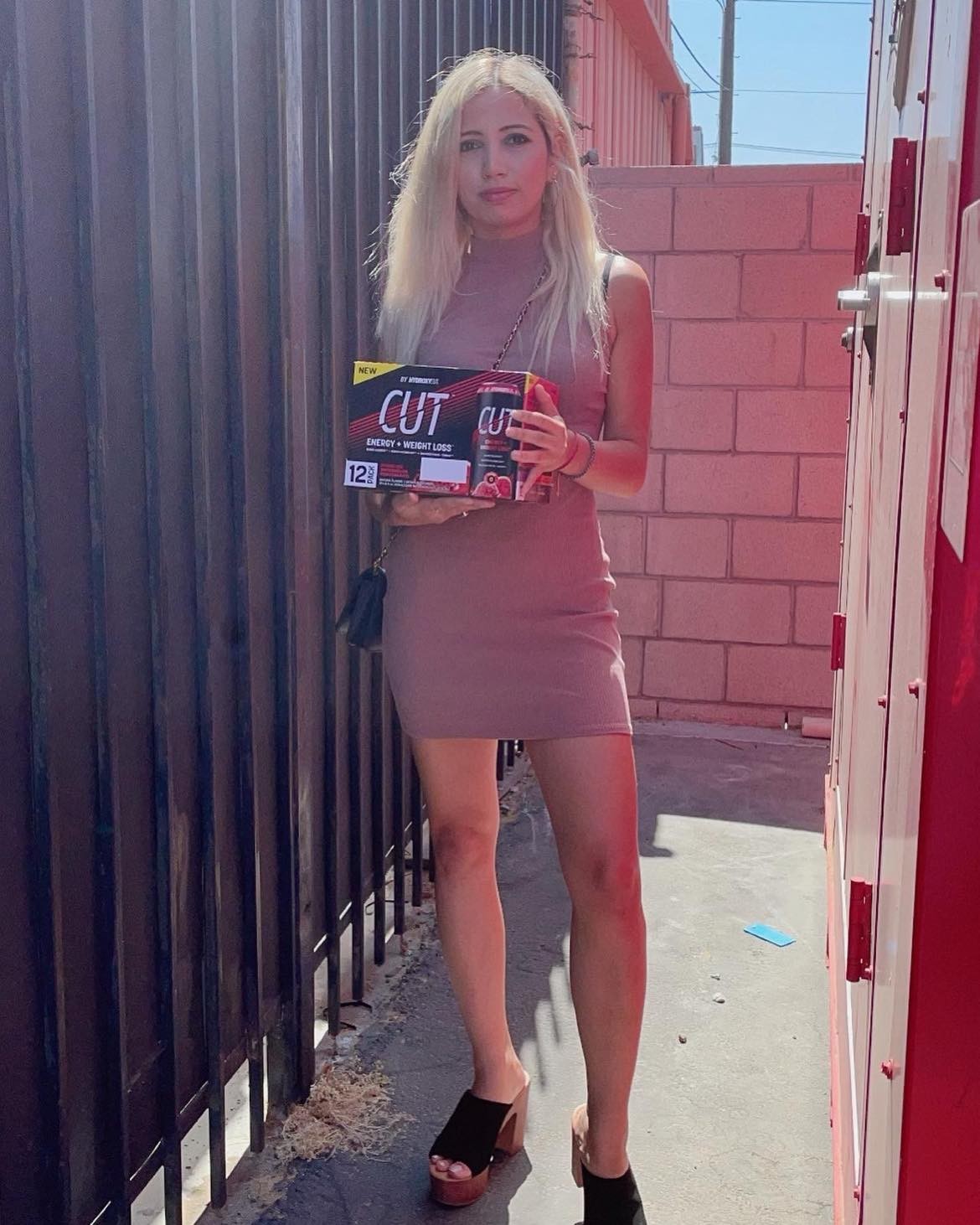 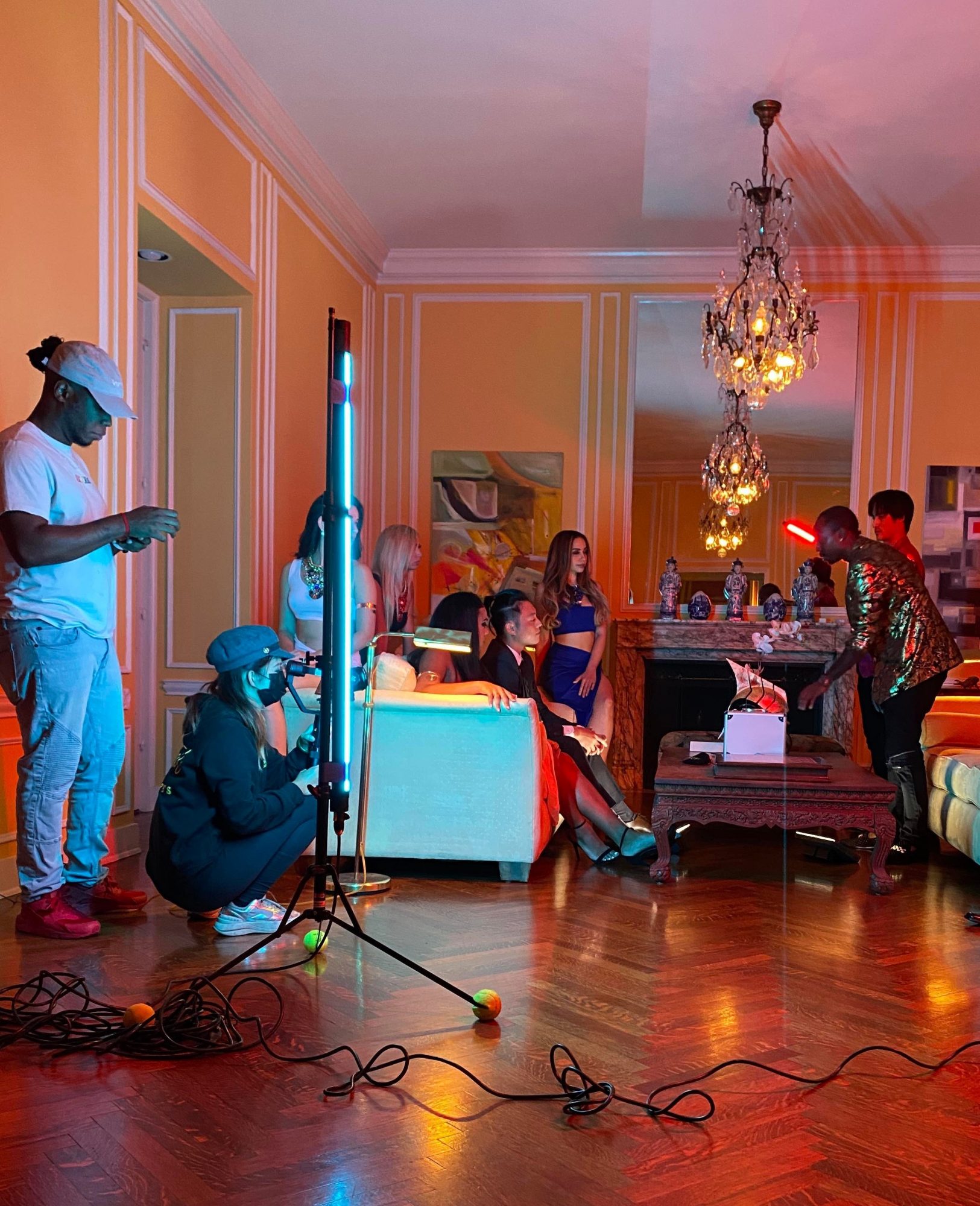