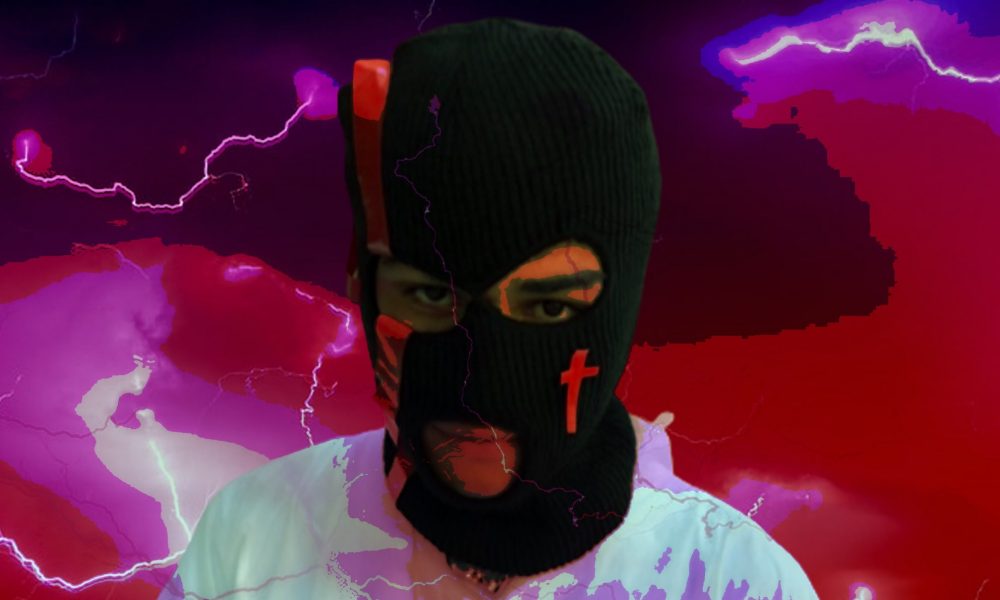 Today we’d like to introduce you to Marcus Williams.

Hi Marcus, thanks for joining us today. We’d love for you to start by introducing yourself.
The year is 2015, I began taking a music appreciation class at Loyola High School, and that’s when I fell in love with the process of producing music. Thus, I started working very hard at it and I was able to connect with Grammy Award Winning music producer Harvey Mason Jr, who then became my mentor. It was during my time with Harvey that I learned how to expand the ear and utilize sonics as my friend. I was invited to a BET music camp the same year as a producer where I met a variety of different artists, including some his age. One being Chason Blount aka. CHASE PAVES, who is now my longtime friend and creative partner. After the camp, I continued to make beats and decided I wanted to become more than just a producer, I wanted to be an artist. Marcus states, “I ain’t gonna lie, I was a horrible rapper at first”. Thus, I decided to shift my focus to fashion while continuing music production and that’s right when college admissions came around. I was accepted into Duke, Georgetown, Michigan, and Cal Berkeley but I ultimately decided to enroll at the University of Southern California, as I was placed in the renowned Business of Cinematic Arts Program, which is a dual degree program in with both the School of Cinematic Arts and Marshall School of Business.

However, during my freshman year, I fell into a deep depression. During my time in the dark is when the idea to become a creative director was conceived. In order to cope with my debilitating depression, I would watch fashion shows and listen to chopped and screwed music in addition to slowed and reverbed music. Virgil Abloh, Heron Preston, Jerry Lorenzo, Matthew M. Williams, Kanye West, A$AP Rocky, Travis Scott, Playboi Carti, and Tyler the Creator were all massive inspirations for me during this time. Thus, as a result, ALONE IN $PACE was born in 2018. ALONE IN $PACE is my luxury experimental art concept that produces fashion, film, and music. Maison L$PA is my artist name. In 2020, I was selected as a GUCCI changemaker and my life would end up changing forever. As we teleport to 2022, I have worked for Gucci, Dior, Maison Margiela, Jimmy Choo, IMG, Futurlogic, Hearst, and Chanel.

In addition, I plan on signing to a record label for my music. I describe my approach to the industry as inverted. The reason why ALONE IN $PACE is vastly different than other streetwear brands is because instead of collections, we do ACTS. Each ACT has five different scenes and each scene has a different song, visual, and piece of merchandise associated with it. You know when you go to a concert, you would say that the piece of merchandise you may have bought from the show is an extension of the song & visual experience. Well, I’m trying to flip that on its head and make the song & visual experience an extension of the fashion. I imagine an ALONE IN $PACE store being like a blockbuster, where you come in and select candy, weed, and a VHS box that is filled with the fashion that is correlated with that specific scene. Thus, creating a 360-degree atmosphere for the client that will all be intertwined together through the QR code on the fashion and/or box. The vision for my brand is to draw awareness to mental health and suicide. Thus, I will end this interview with the L$PA CREED: “welcome. How was your journey getting here? are you alone? don’t be afraid. we all are. ALONE IN SPACE. LONESPACE. L$PA”.

I’m sure you wouldn’t say it’s been obstacle free, but so far would you say the journey have been a fairly smooth road?
It has definitely not been a smooth road. There have been various obstacles but the one that has stuck out the most to me has been doubt. Nobody ever believed that I could make it this far, nobody ever believed in my vision. I’ve been working on my brand for 5 years and I still run into people who don’t believe what I say. It was tough growing up, I was a black kid living in a black neighborhood but going to private schools that were typically full of white privilege. I was always called the “token black kid” and referred to as “he acts too white to be black and too black to be white”. These sorts of instances, however, only added more fuel to my fire and ammunition for what is to come.

As you know, we’re big fans of you and your work. For our readers who might not be as familiar what can you tell them about what you do?
I currently have two songs out now that put this vision on display: BLACK ACID (feat. Chase Paves) & ABYSS COBAIN (feat. Chase Paves).

Is there anything else you’d like to share with our readers?
“$UICIDE IS PREVENTABLE”. My end goal is to inspire the next generation of diverse creatives and build a more sustainable society through art for the future. 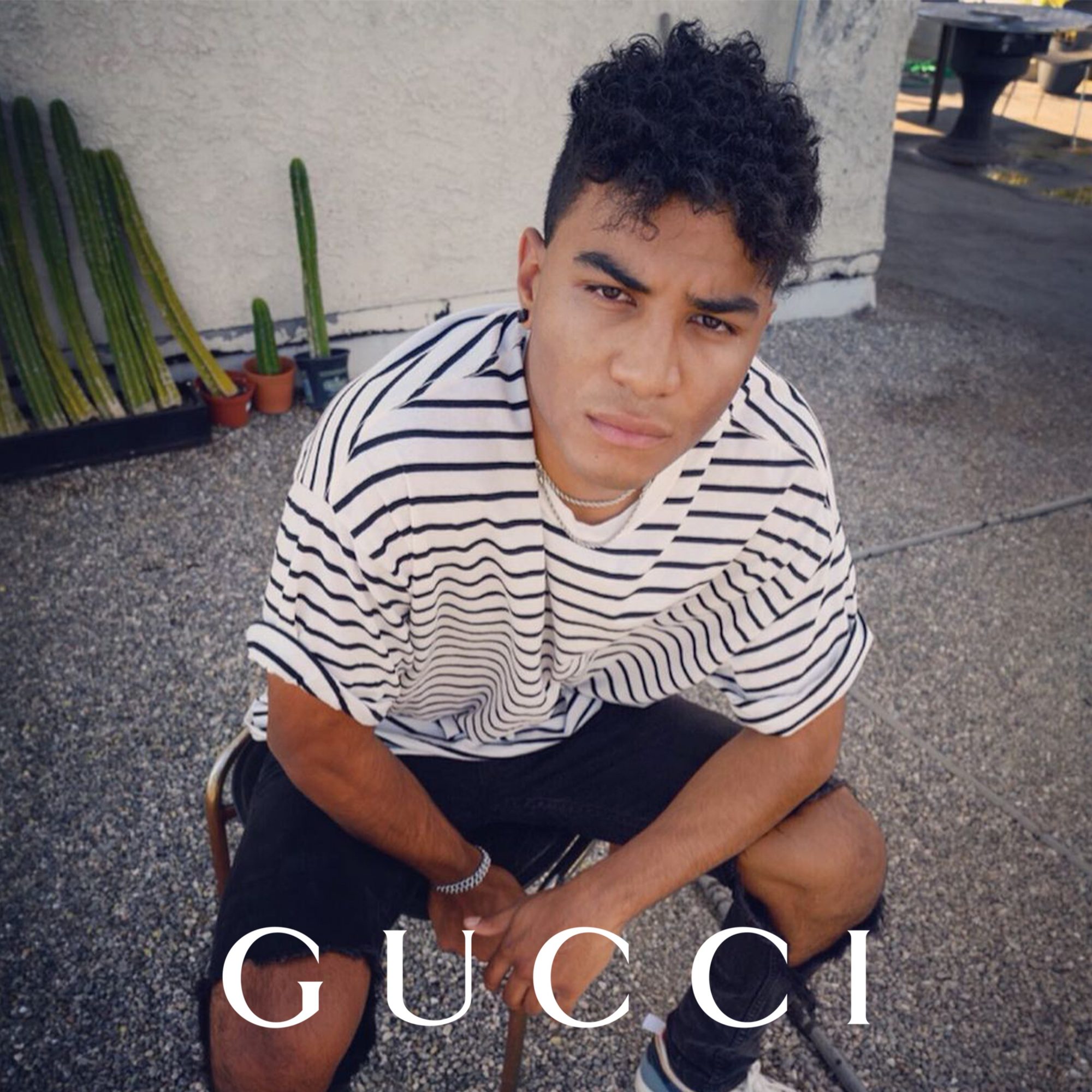 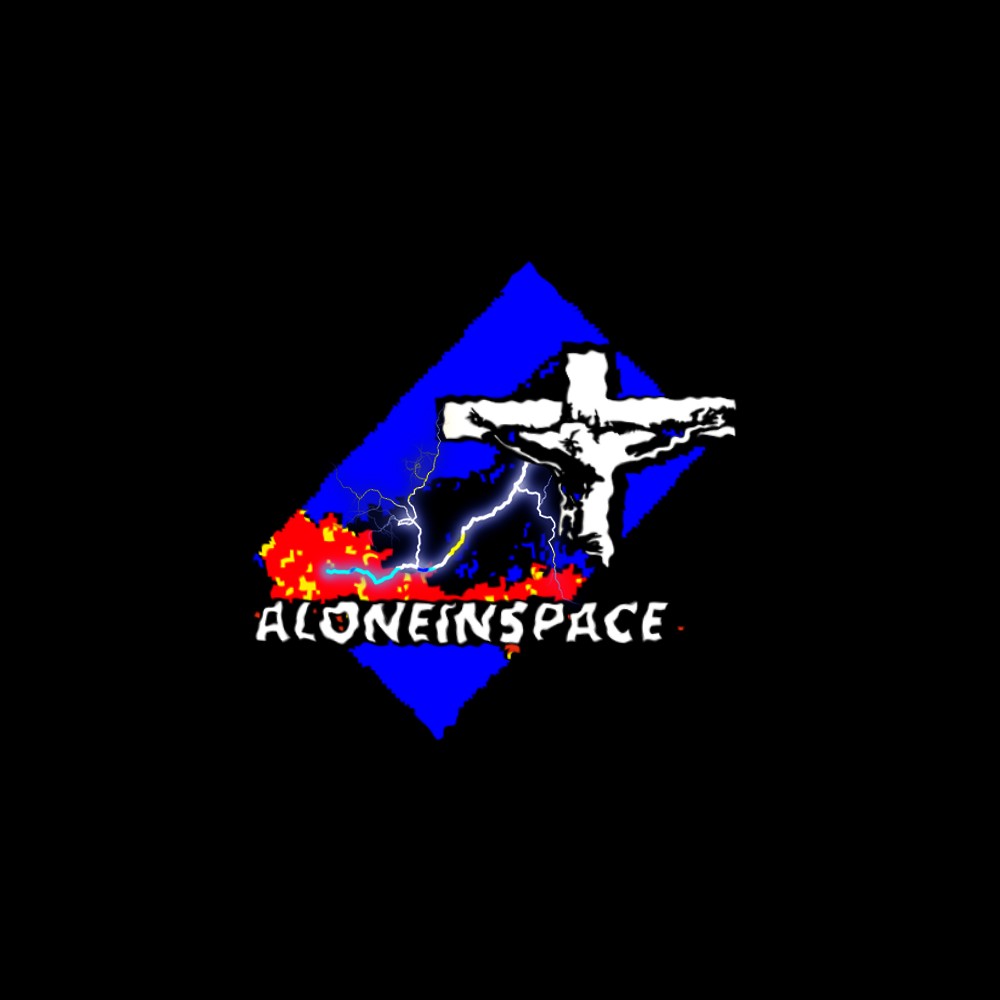 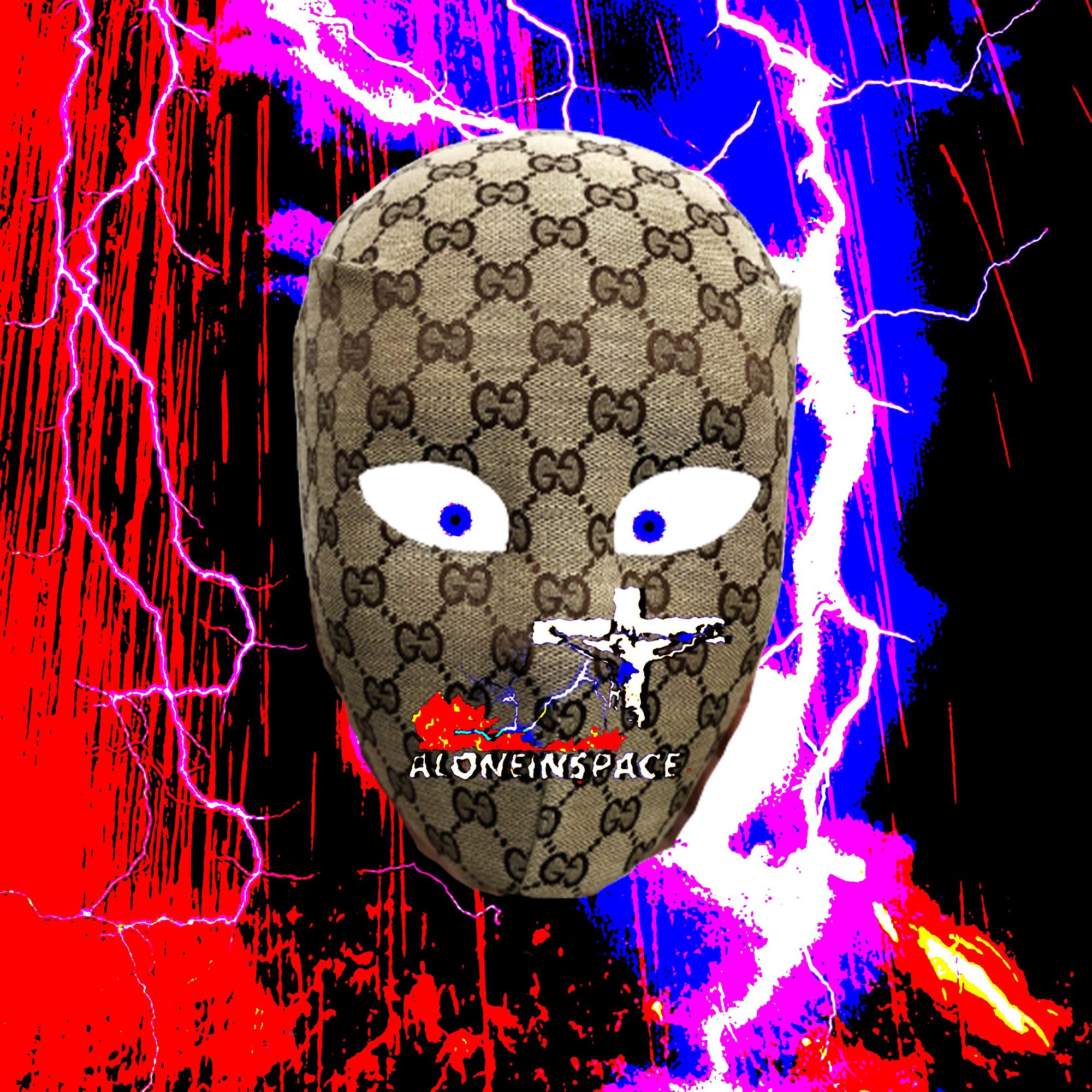