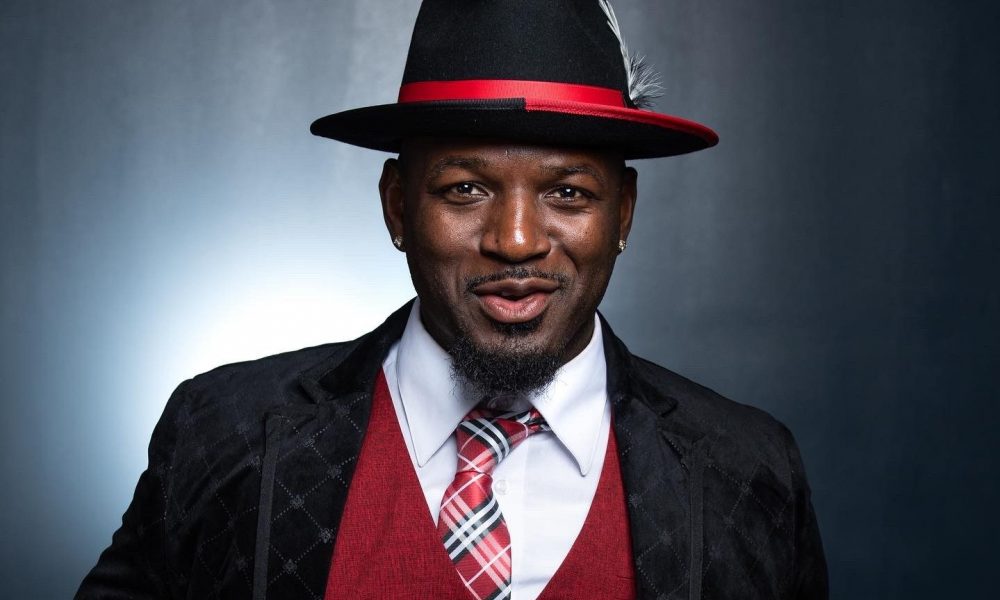 Today we’d like to introduce you to Marcus Smith.

Hi Marcus, we’re thrilled to have a chance to learn your story today. So, before we get into specifics, maybe you can briefly walk us through how you got to where you are today?
I’m originally from Camden/Little Rock, Arkansas. I moved to L.A. about five years ago from Dallas, TX. I’m a stand-up comedian. I have been a comic for seven years. I stepped out on faith. I told my mother before I moved and she told me she would like to accompany me to L.A. She drove from Atlanta and met me in Arkansas and we drove to California with no plan. I was in a comedy convention and I won the competition. I explored the L.A./Hollywood area and started making friends in the comedy game. Things started working out for me pretty fast. I ended up getting on TV a few times and I’ve toured with some pretty big-name comics. I have built a fan base stemming from social media and being a co-host on a pretty popular podcast called 5150 with comedian Corey Holcomb. I’m currently working on becoming a national touring headliner. I’ve accomplished this in five years of living in L.A.

Alright, so let’s dig a little deeper into the story – has it been an easy path overall and if not, what were the challenges you’ve had to overcome?
Smooth? No. Not at all. Quite challenging and tiring at times but rewarding. My biggest struggle is being consistent with everything all at once. Once I’m focused on stand up, it’s hard for me to focus fully on creating content and vice versa. Also, when something doesn’t pop off like you expect it to and you’ve put a lot of energy, time and effort in it, it can become quite discouraging. Pushing through frustrations, disappointments, and failures can be exhausting but struggle builds strength so I have to keep reminding myself of that

Alright, so let’s switch gears a bit and talk business. What should we know about your work?
I’m a stand-up comedian and actor. I’m known for being a contestant on “I Can See Your Voice” on FOX, being a cohost on the 5150 show on YouTube, and my own podcast called Mane Stream on YouTube. I’m most proud of starting my own podcast. It has grown and is continuing to grow. There are various different traits combined that separate me from others. I’m a country boy who’s adapted to the city but has kept my identity. I stand pretty firm on who I am. I’m pretty silly. Quite a few audiences of people (online and in-person) think I’m funny. I’m an extreme extrovert and full of charisma. It’s pretty hard to dislike me honestly. I’ve been told I have this aura about me that is sort of magnetic to people

Networking and finding a mentor can have such a positive impact on one’s life and career. Any advice?
Be genuine and consistent in your career path and who you are. Make friends. Really get to know people and be valuable and resourceful. Do not come to people constantly asking for things. Be attentive and coachable. Most people don’t care to be around know it alls. Most of the time those are just egotistical, arrogant people. Show humility but still be able to stand on your own. Be someone people like to be around. 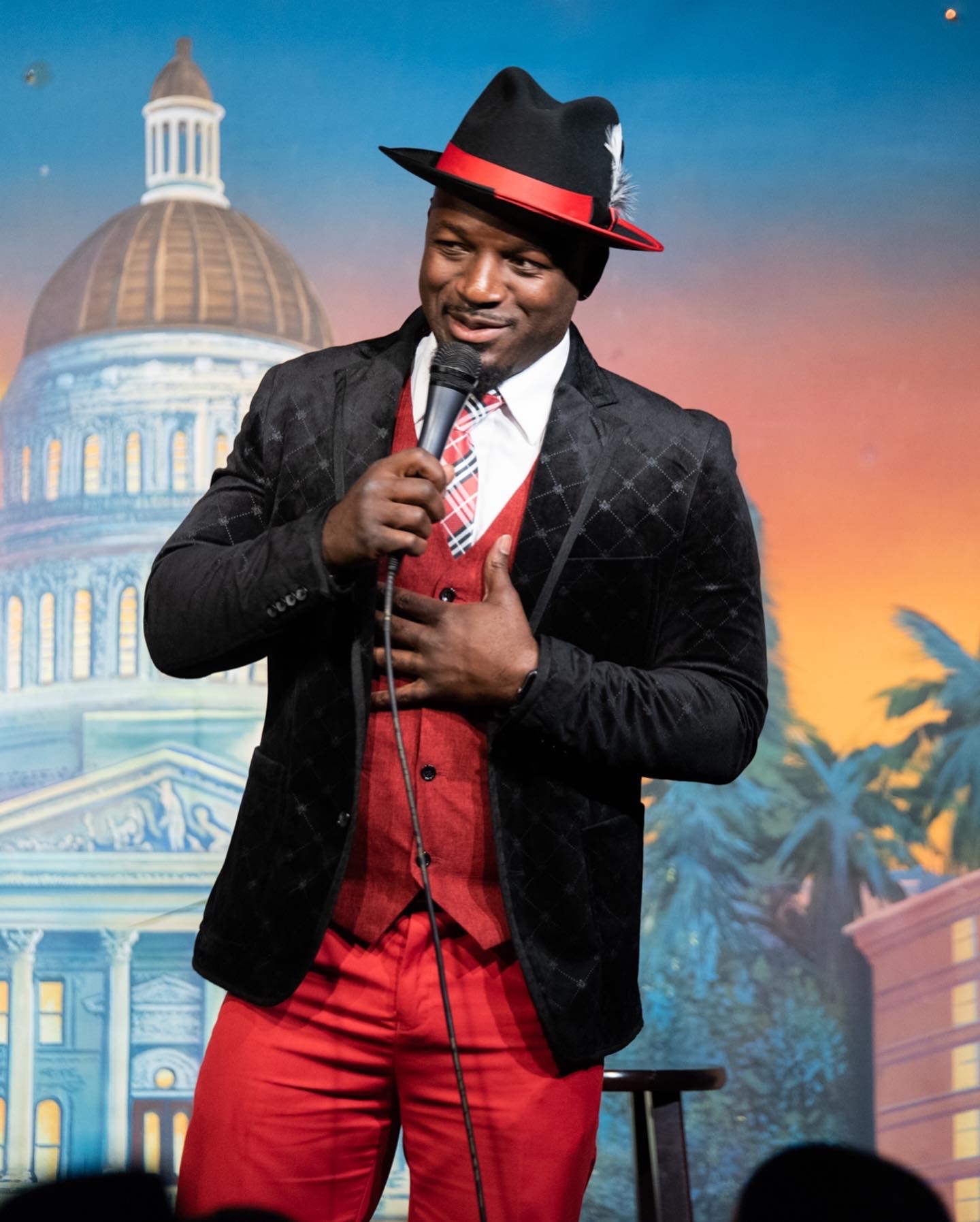 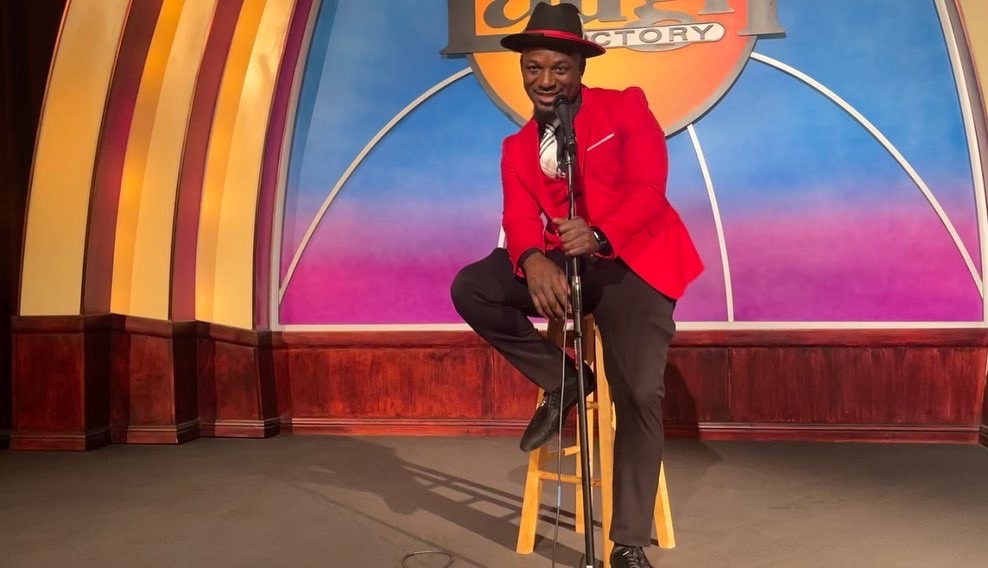 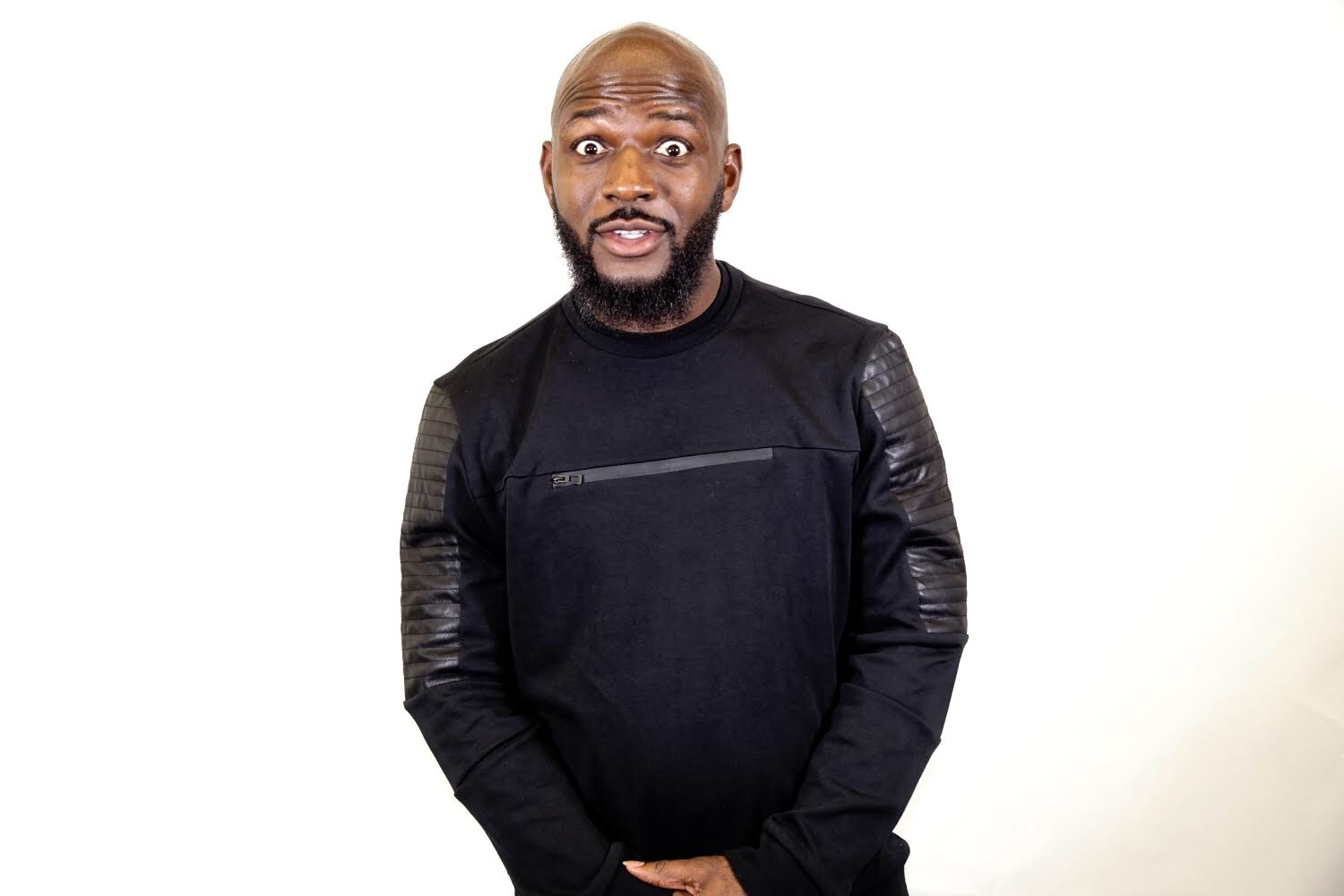 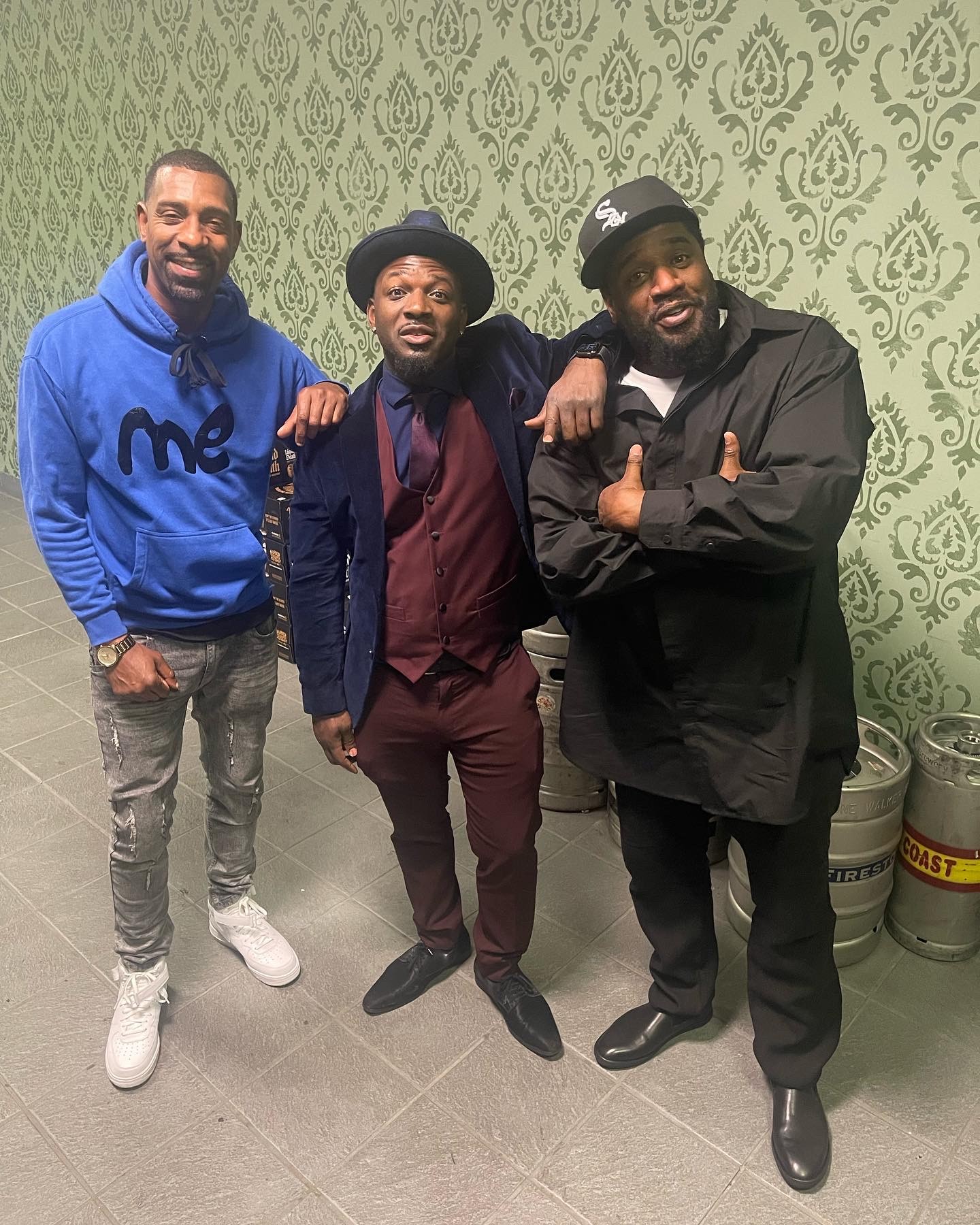 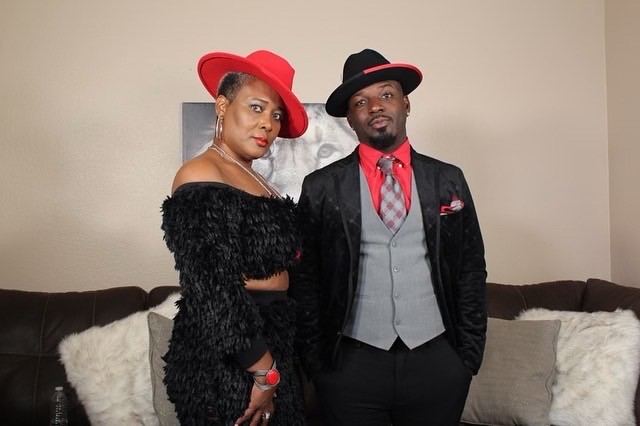 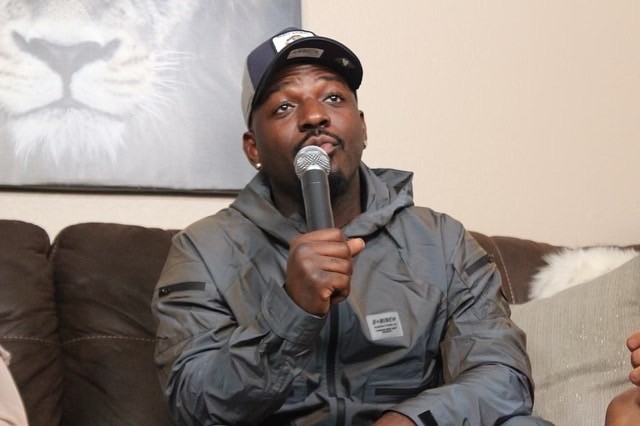 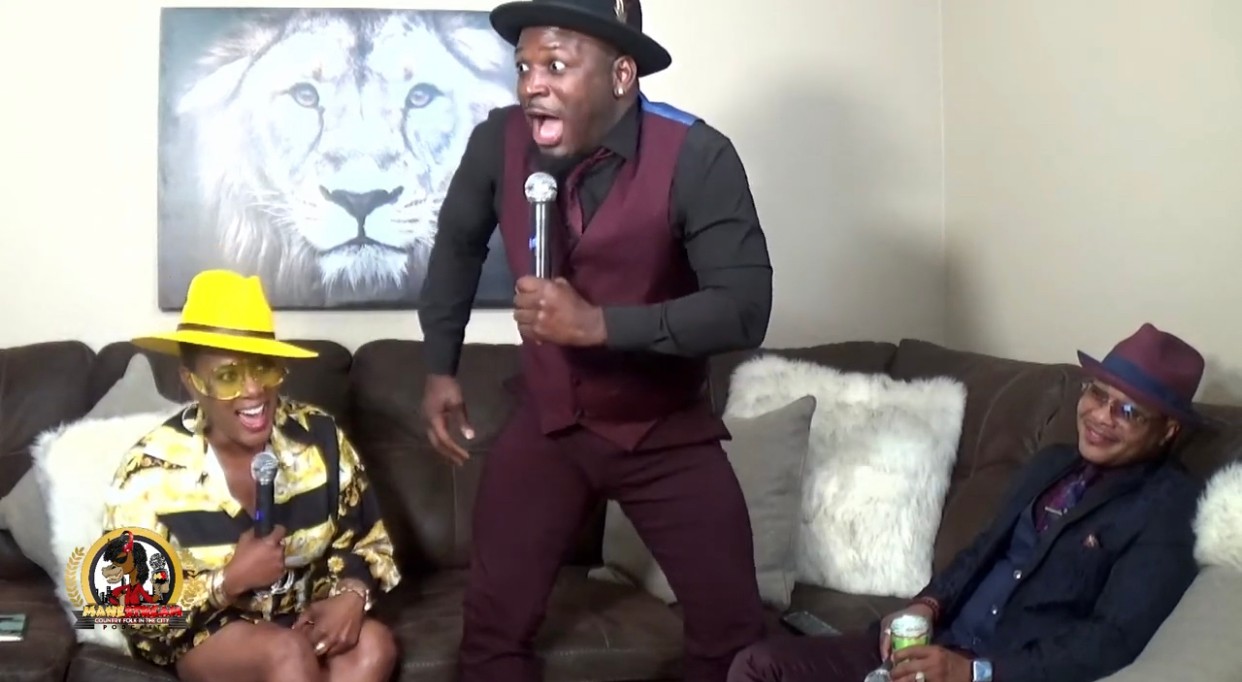 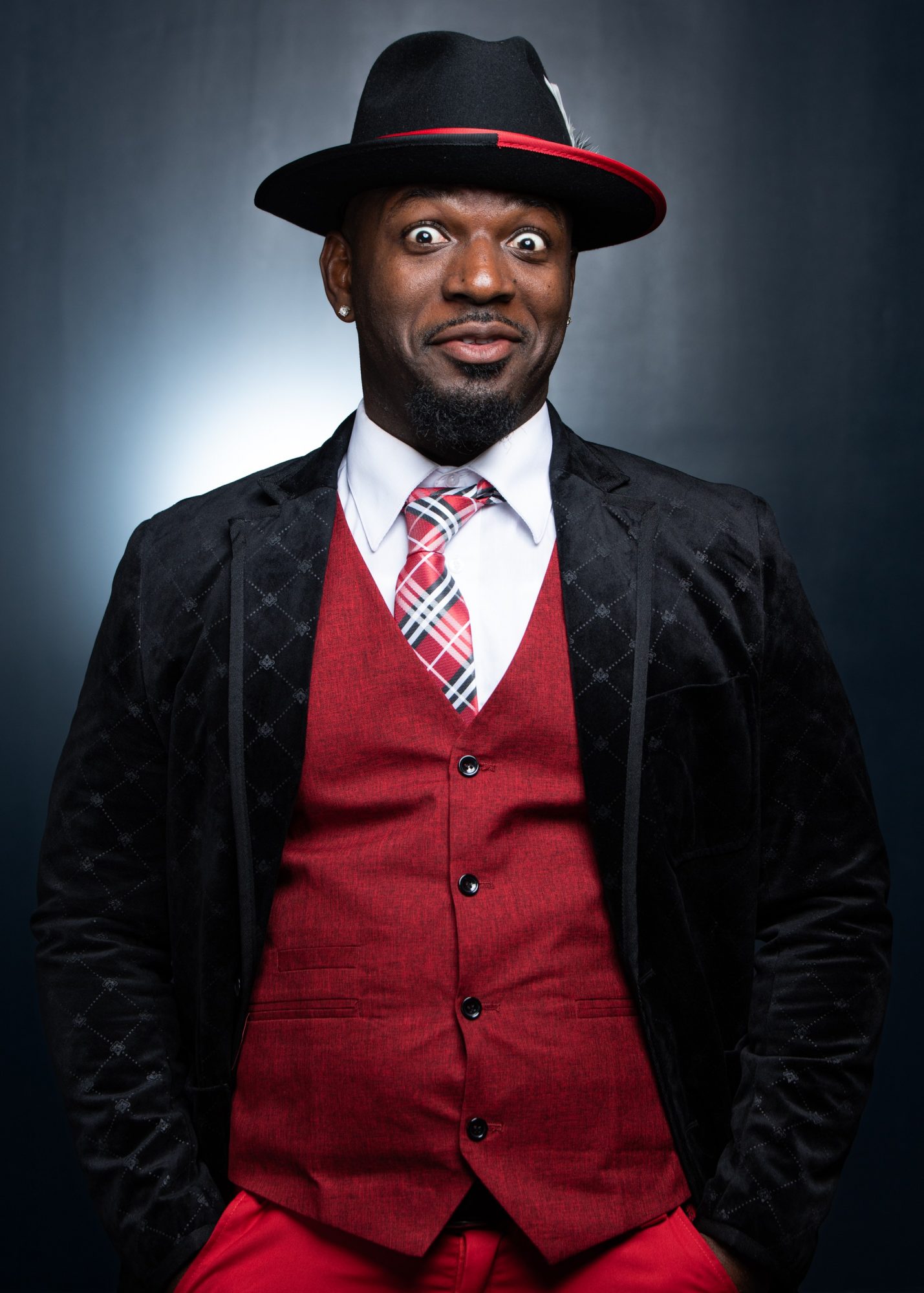