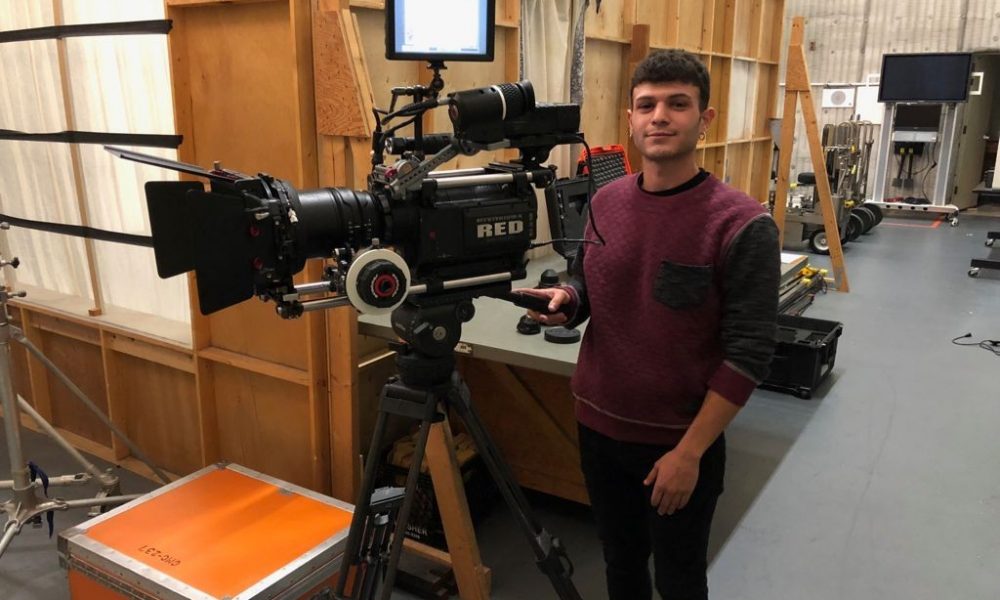 Today we’d like to introduce you to Luca Seretti.

Hi Luca, so excited to have you with us today. What can you tell us about your story?
I’m originally from Rome, Italy and from a very young age, I’ve been shooting and editing videos and taught myself how to make VFX and use After Effects. So, I chose to go to the best cinema high school in Italy called Roberto Rosselini where I studied for five years. While I was in school, I started to collaborate with Ludovico Canali De Rossi and started working in Edit One as a video maker for a few of the most famous Italian rappers and shot their music videos and became very successful at it. But I felt like I needed a challenge and to keep learning so I moved to Los Angeles to study cinematography and learn a new language. During my time in the United States, I’ve directed and shot multiple short films, web series, music videos, and commercials. My short film “Skit Row” co-directed with Mario Orazio Ruvio was a finalist at the 48 Hr Film Festival and it was shown at the legendary Chinese Theatre. Now that I’ve graduated, I’m continuing my path to become the best Italian cinematographer since Giuseppe Rotunno.

Would you say it’s been a smooth road, and if not what are some of the biggest challenges you’ve faced along the way?
At first, it was very smooth, even though I missed Italy, but then the pandemic hit and every single project was put on pause. I was still in school so I had to learn from Zoom and it wasn’t always the best. Probably the worst part of that was not being able to use the equipment from school and learn from them in class. Nevertheless, I still continued to make videos and stay positive.

As you know, we’re big fans of you and your work. For our readers who might not be as familiar what can you tell them about what you do?
I’m an extremely detailed oriented and creative cinematographer. I specialize in manipulating light and in creating the required atmosphere for each scene. I’m always prepared and have an idea of what I want to do before I get on set but once we are shooting, my mind gets so inspired and that is where I create my best shots. The project I’m most proud of is my web series called “There’s No Tomorrow” because I put all my creativity and passion into it. I planned every single detail as I was also a producer on it and pushed myself to create original shots and experiment with lighting techniques I hadn’t used before. To create something out of nothing with little to no budget but deliver high-quality content was our goal. What sets me apart is my ability to solve problems on the spot and always look for the best shot. 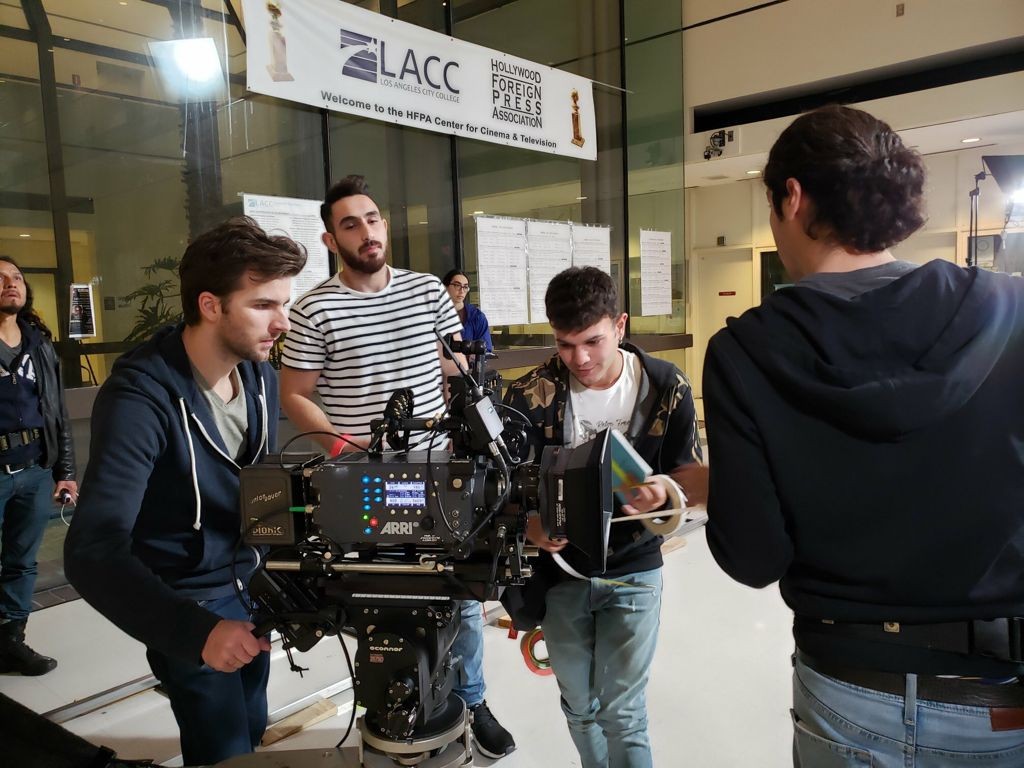 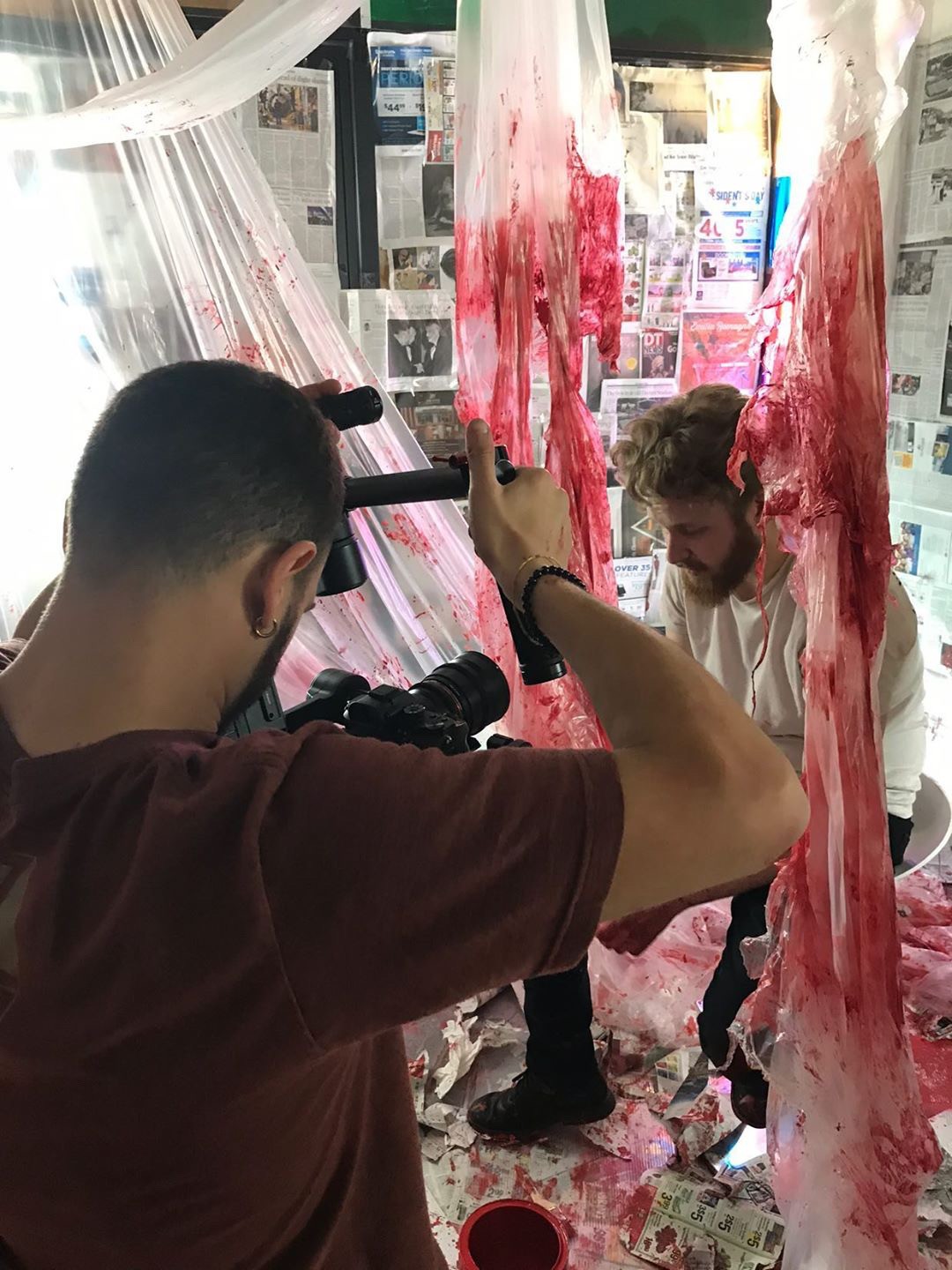 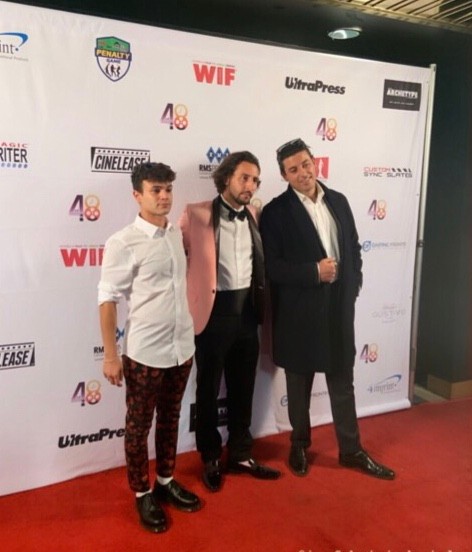 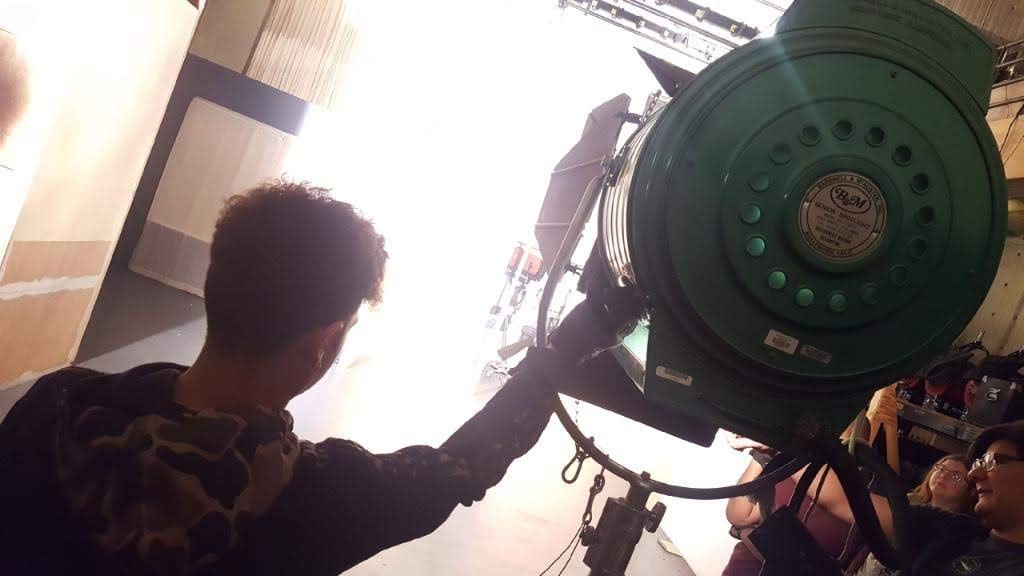 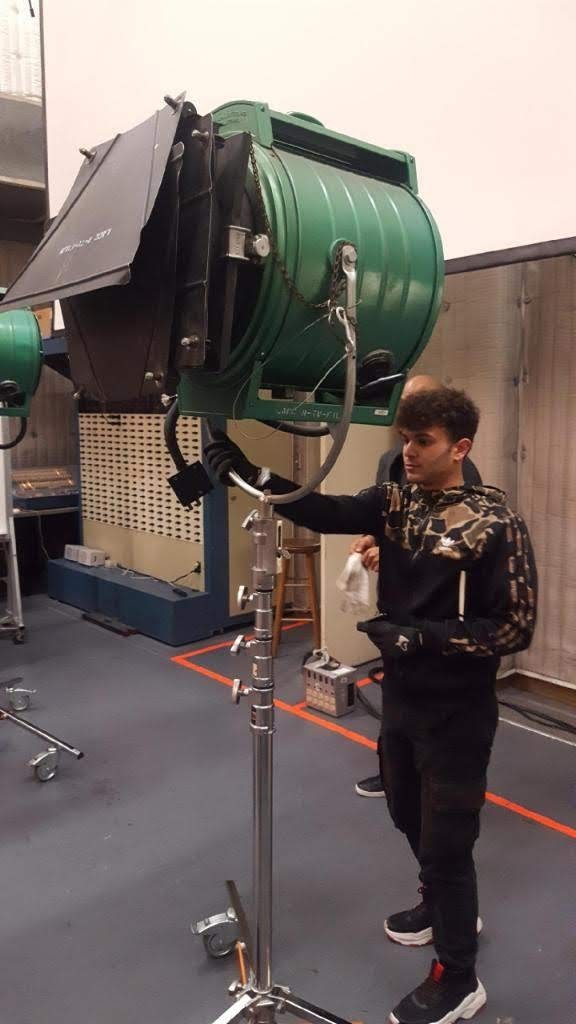 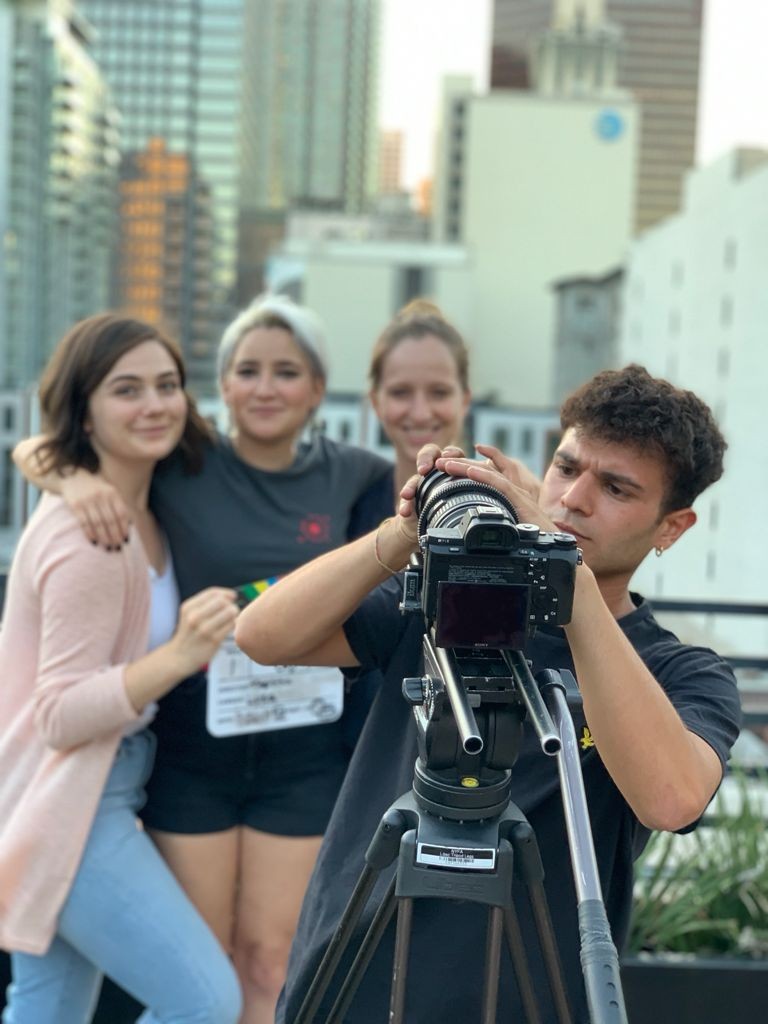 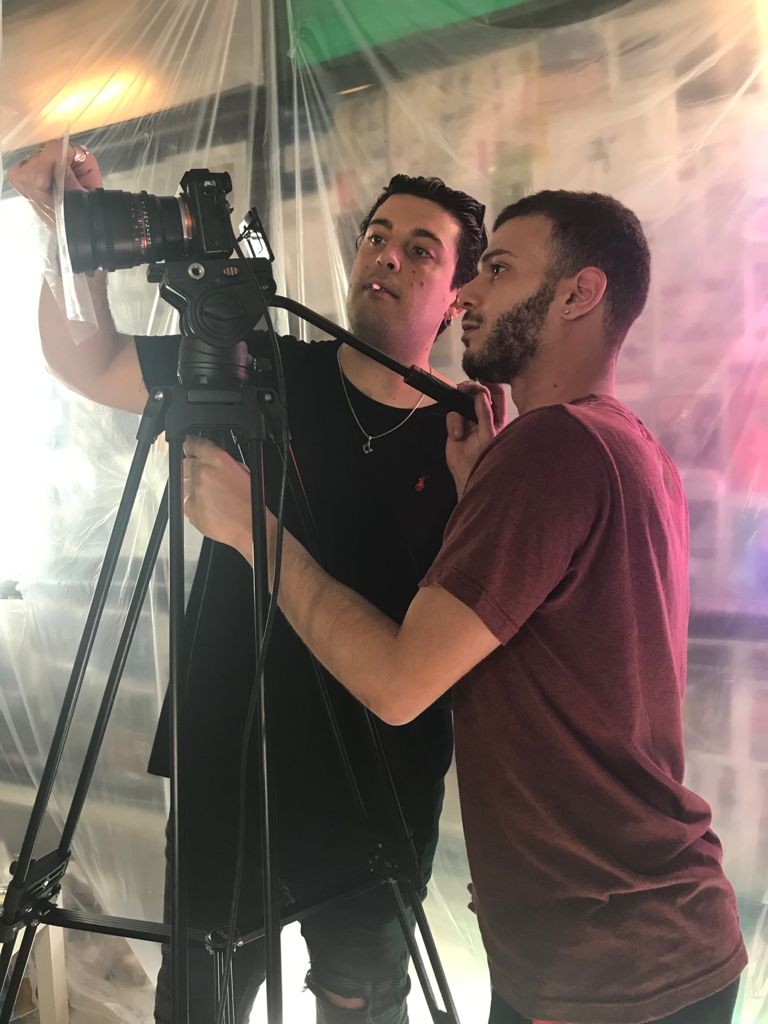 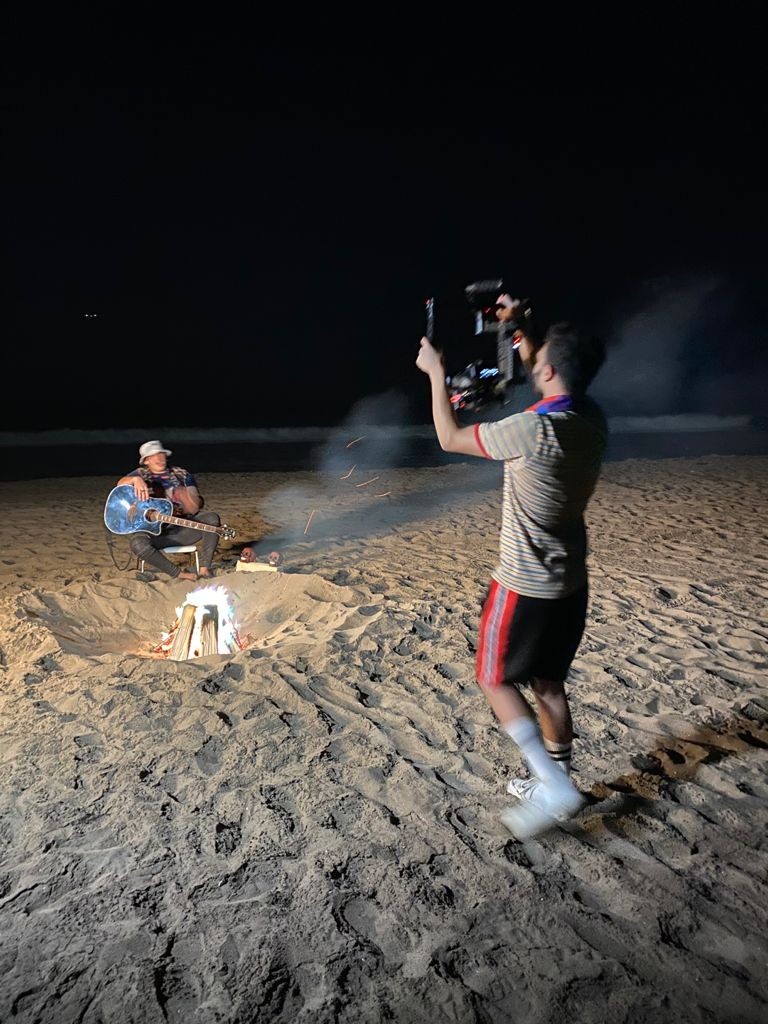