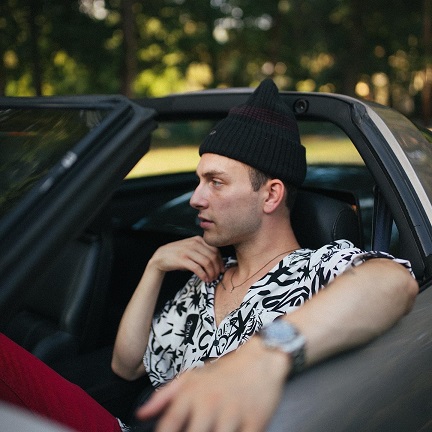 Today we’d like to introduce you to Love Ian.

Hi Love, please kick things off for us with an introduction to yourself and your story.
Back when I was 18 years old, my family and I thought the best thing for me to do was to go to college and get my degree. Music was so far off my “this is actually possible” list… I didn’t have the thought in my mind that said “you can actually make this happen” until I realized how much I hated college… at which point I was at a place in my life where I was so lost and depressed that I just said to myself, “Hey, why don’t you go for this?” I’ve honestly never looked back since.

Would you say it’s been a smooth road, and if not what are some of the biggest challenges you’ve faced along the way?
It’s been the opposite of a smooth road, that’s for sure. I’ve played shows with 3,000 people in the crowd and I’ve played shows with three people in the crowd. I’ve had songs that touch a million plays and I have songs that barely broke 50,000. It’s a struggle every time, no matter the outcome. You always are striving for more in this business. Everybody wants to have that hit record or play that sold-out tour, but nobody realizes how hard it actually is until you give up your whole life for this dream. I’ve lost relationships, friends, family members… you name it. I’ve given up just about everything for this, so no it has not been a smooth ride, but I wouldn’t change it for the world.

Alright, so let’s switch gears a bit and talk business. What should we know about your work?
My name is LOVE IAN and I am an artist, producer, songwriter and recording studio owner. I was born and raised in a small town in New Jersey less than an hour outside of New York City. When I moved away to college, I met the people who really pushed me to take music seriously. My close friend and collaborator, Arizona Zervas, was one of those people. We all moved out to LA together to really chase this thing. Arizona and I went on our first tours together, which was so fun. It’s crazy to watch one of your best friends rise to the top of the charts after all the years put in. People think he blew up overnight but they just didn’t see the years and years of hard work put in. I’m really proud of him. Since then, I’ve had the opportunity to tour with Sammy Adams, Felly and a few other people. It’s been amazing. I think my love for being myself sets me apart from everyone else. When you get “LOVE IAN” you really get me. You get my love, passion, heartbreak… you get everything, unfiltered. I’m very proud of that.

Networking and finding a mentor can have such a positive impact on one’s life and career. Any advice?
I would say to meet someone who you get along with. When I met Sammy Adams, we immediately became so close. He’s such a down to earth guy. He’s like a big brother to me now. When you find a mentor that not only believes in you but treats you like an equal, you have a better chance of finding success. Meeting Sammy has changed my life and I’m very, very grateful for that. He’s taken me on tour multiple times, and not only that but he’s traveled me to shows of his own just so I could be there to learn and help out. I mean, when you take someone who you’ve admired for so many years, and they end up being such a close friend that you spend some holidays together, I think that’s a beautiful recipe for opportunity and success. I love that guy so much. We just released a song together called “IDNYNM” and it’s on all major streaming platforms. It’s been the strongest release I’ve had since I started releasing music. The song means a lot to me… when I called Sammy to show him the song, he immediately got into the studio and had the verse done in like 30 minutes. He facetimed me while he was recording it and I was like running around in circles in my house out of excitement. We killed it… I think it will be a very special song in a few years. 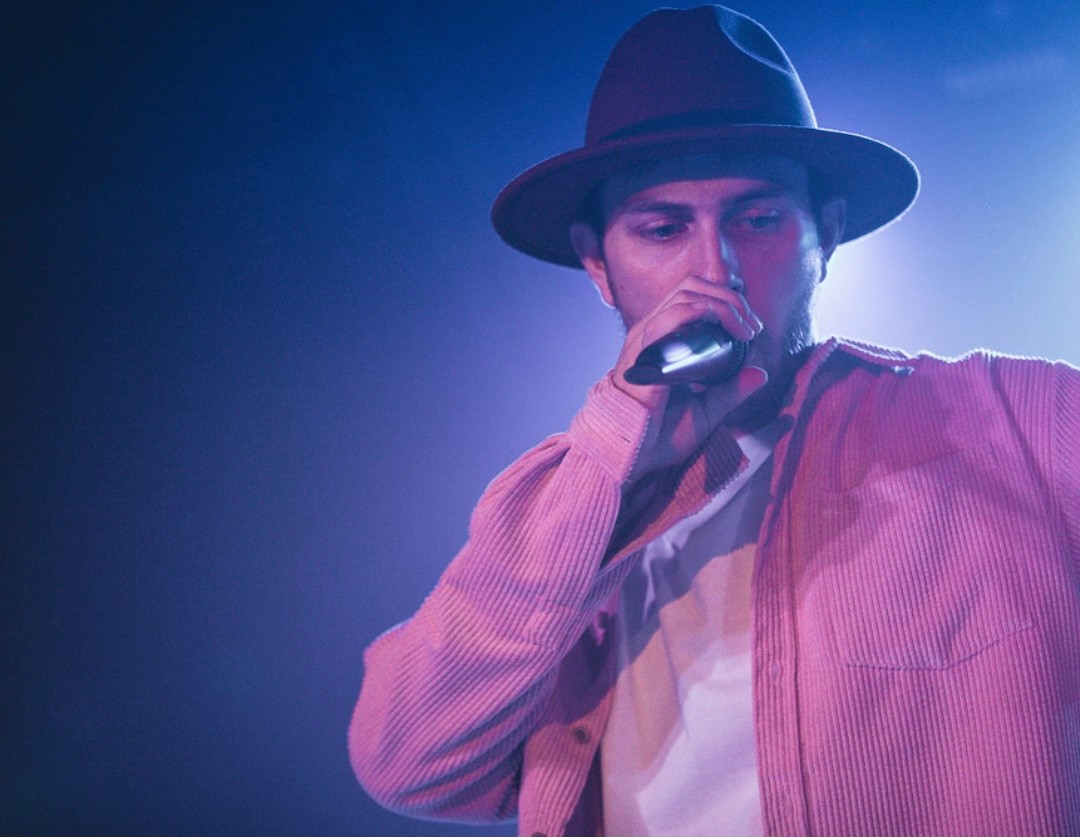 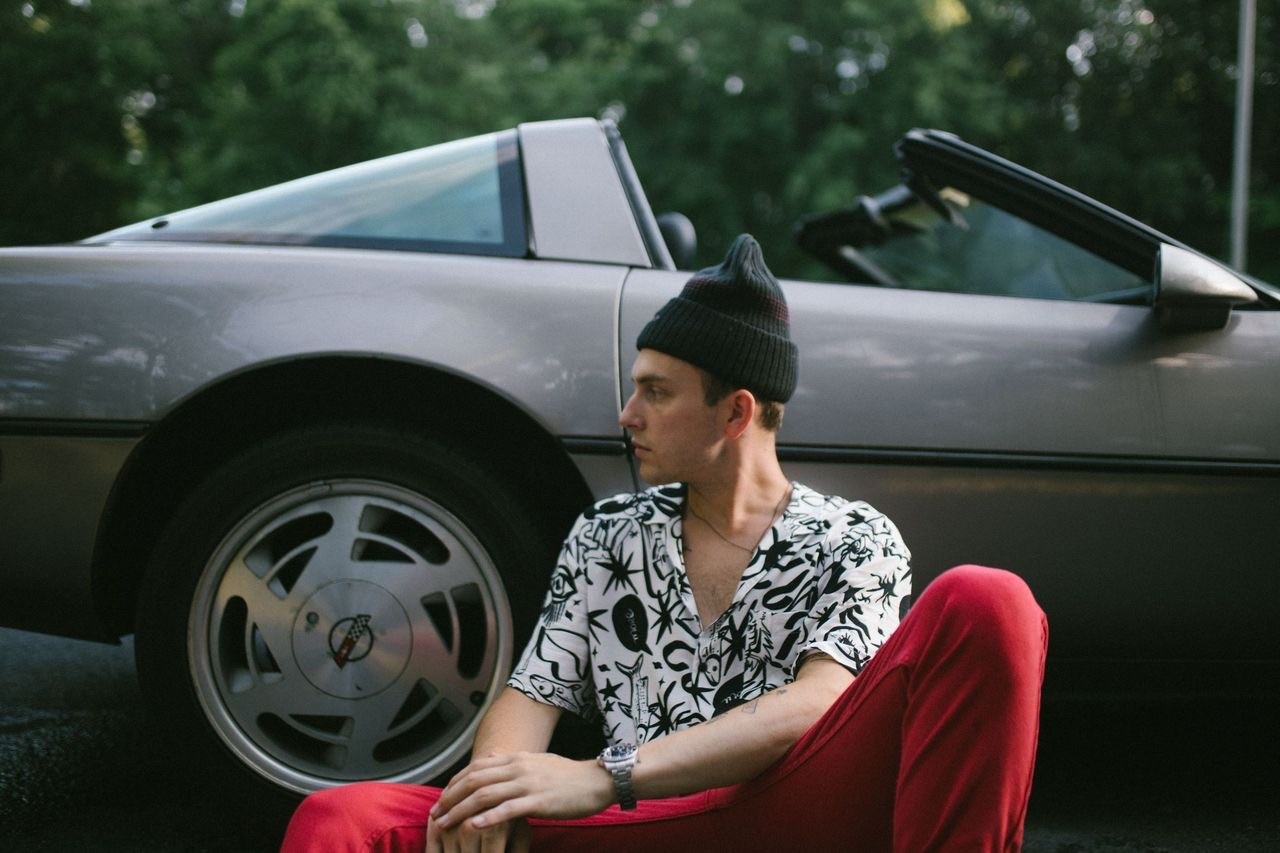 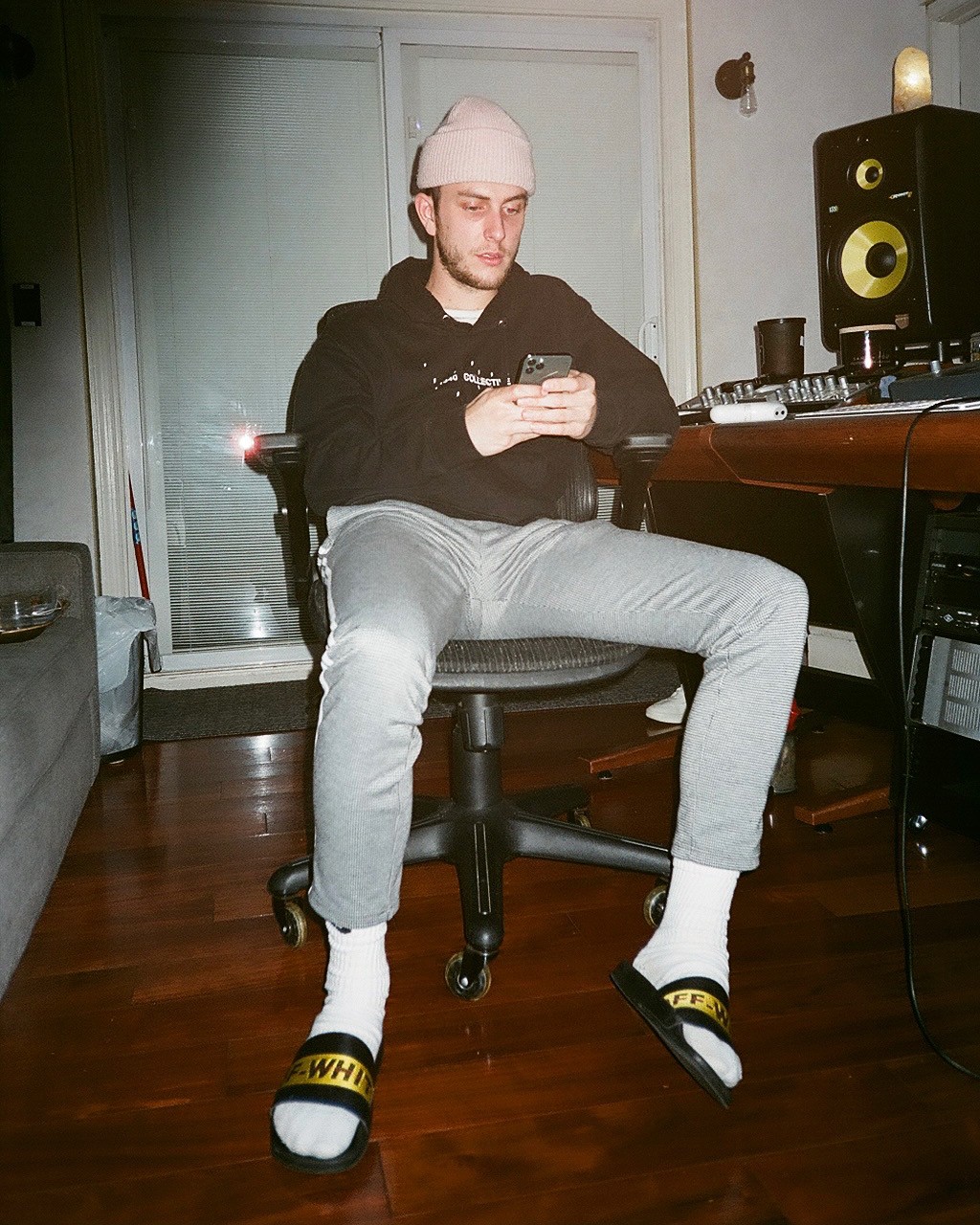 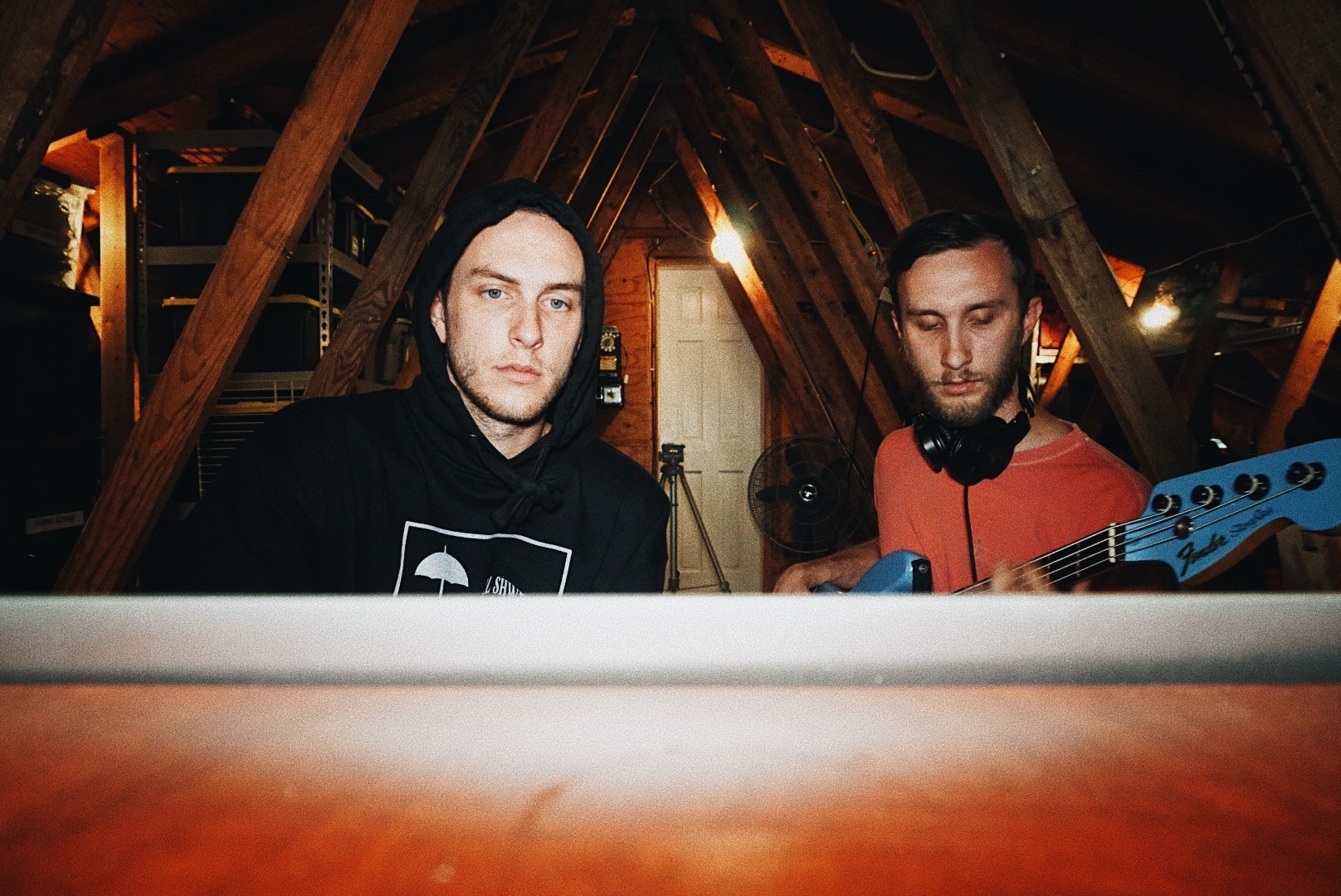 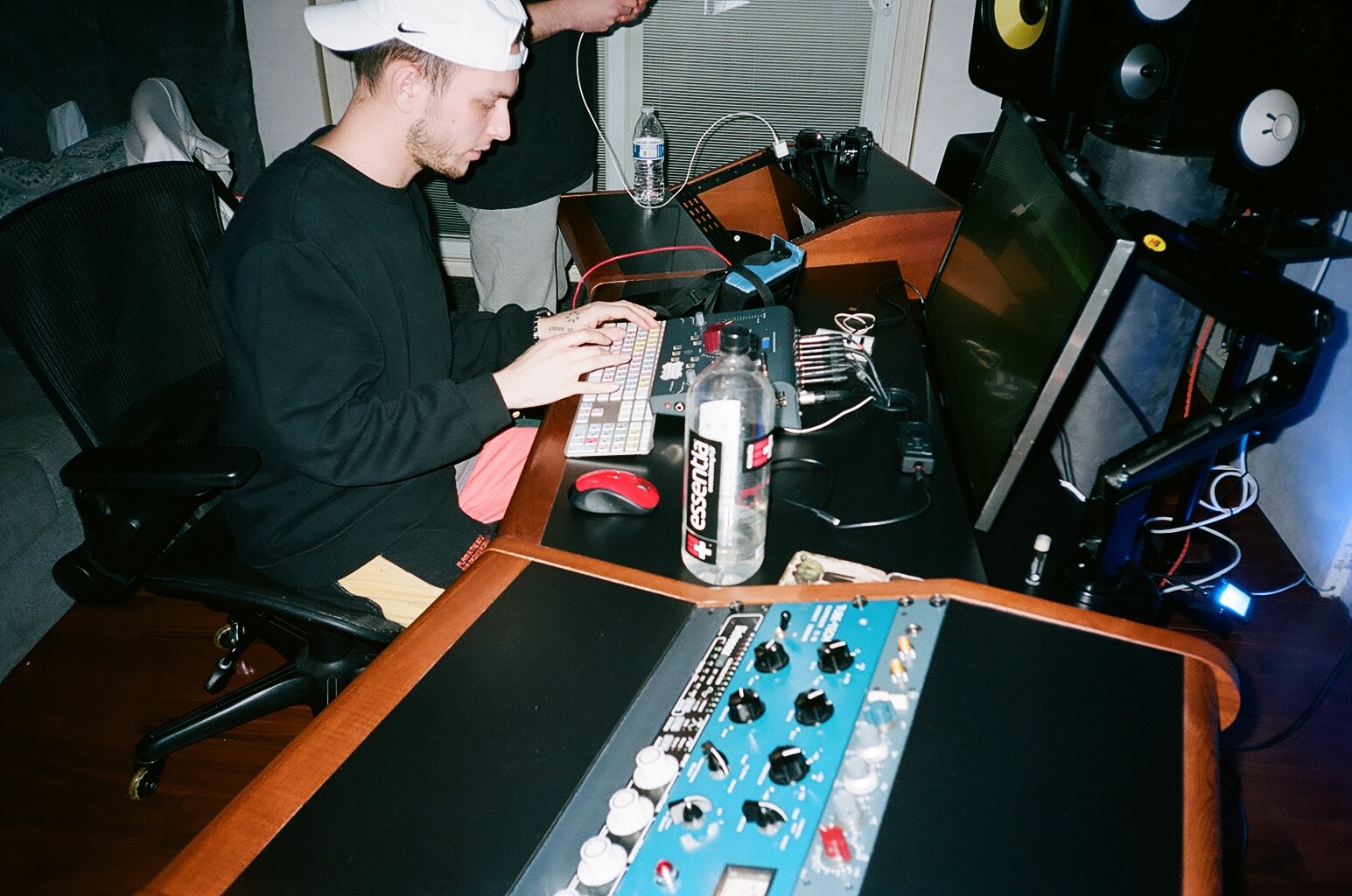 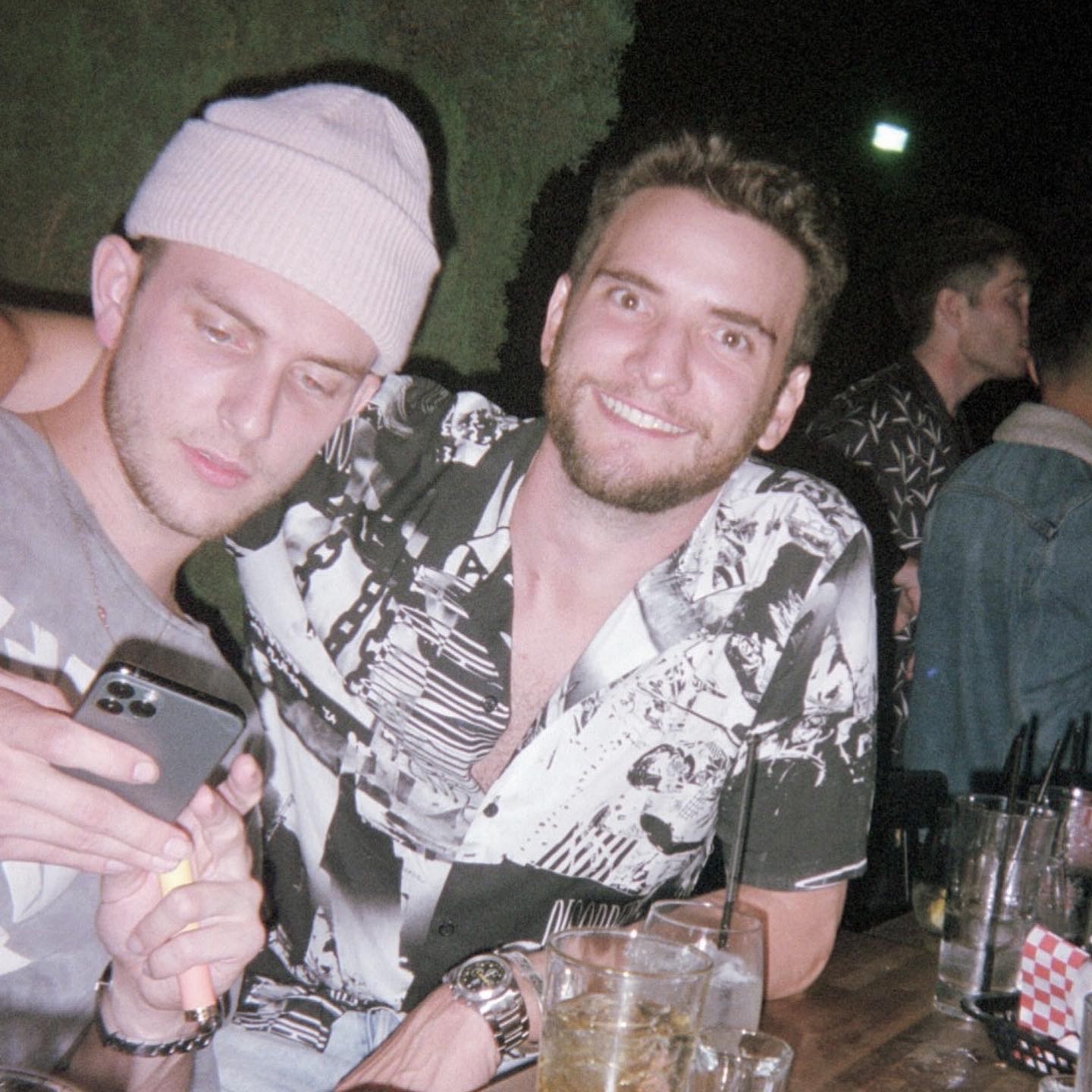