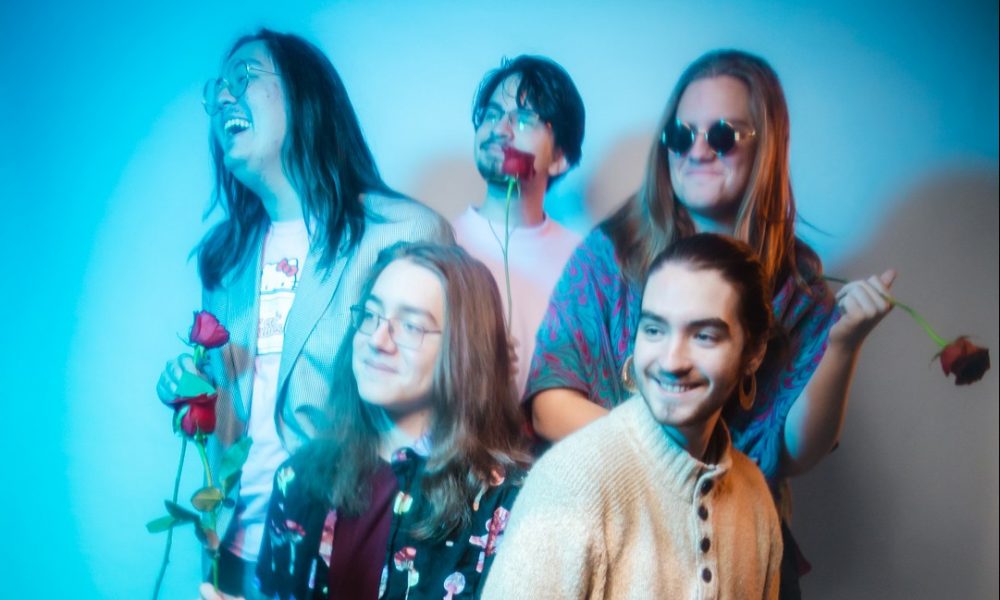 Today we’d like to introduce you to Liquid Indigo.

Hi Liquid, so excited to have you with us today. What can you tell us about your story?
The band started as a high school band, we were all friends who had gone to middle school together and from our shared interest in music, we were brought together by the guitar club at lunch. We got into high school and decided to try to make something a little more involved than a Green Day cover band. We have practiced nearly every Sunday for four years and have become the best of friends because of it. During the beginning of the pandemic, we were beginning to compile all of the original music we had composed and wanted to begin recording an album with the help of our teacher and mentor, George Gabriel. We decided to try to record the music in an office room of one of our parents and turned it into a makeshift studio. And after about two months of recording and 10 more months of mixing, mastering, and publication with the help of our mentor Mr. Gabriel, we released our first full-length album alongside two singles. Now, as we all are leaving high school and entering a more independent era of our lives, we have begun playing shows all around the southern California and LA area at venues like The Mint, The Viper Room, and El Cid. And we are releasing more music than ever, with our latest single, “Older Now” being released just this December, to head the release of our live album “Live! At Moonshadow ’22”! We are planning on getting back to the studio to release more original studio work as well and are planning out many exciting shows for 2023!

We all face challenges, but looking back would you describe it as a relatively smooth road?
While we have always had tons of fun in the band, playing shows, and recording music, and have always tried not to take ourselves too seriously, we have had times that were a little rocky. The pandemic for us, and with most other people, was difficult for many reasons, one of which was the postponement of multiple shows, as well as our band practices. But, in a way, it was a blessing in disguise because later on in the year, the pandemic allowed us, a bunch of high school kids, the time to focus as hard as we could on recording and mixing the music we wanted to make. It may have been difficult to coordinate with Covid restrictions in mind, but it definitely allowed us the time to work on our creative and musical minds and make work that we were proud to release to the world!

As you know, we’re big fans of you and your work. For our readers who might not be as familiar what can you tell them about what you do?
We are a 5 piece alt-rock band based in the Ventura/LA County area, and we write and perform psychedelic alt/indie rock for all to experience and enjoy. We would probably be most proud of the album that we have released that contains all original music by us. And just as equally proud of the loving and supportive community around us, that has rooted for us at every step of the way and has helped all of us grow in ways we could have never originally thought possible.

What sort of changes are you expecting over the next 5-10 years?
The obvious huge shift we see in the music industry today is the prominence of streaming services and the tight hold that massive companies like Spotify and apple music have on the music world. We think that the development of apps and software like this, considering where it started, from software like Napster and LimeWire, have come leaps and bounds to deliver music and entertainment to the entire world. Music is, after all, practically one of the oldest art forms and just as old of a form of communication. Music was one of the major ways of communicating ideas and stories, and still absolutely remains so all over the world. And the fact that these companies have made music easier to find than ever is, we believe, a wonderful thing.

There is, however, a definitive point to be made about the relatively small amount of money that artists do make off of streaming services and online sales. While it has made it leaps and bounds easier to publicize your music, it’s simultaneously just as easy for these software companies to give artists relatively small compensation for their work. This was the main issue people and with streaming services in the first place when they began popping up in the 2000s, and now, the issue is only minutely better. We do believe though, that with the enactment of new copyright and royalty laws, and the public image of these companies changing now that people know how little they pay artists, this issue will slowly change for the better over the next decade. Artists will always be underpaid and under-appreciated for their work, but at least this specific issue will see so form of legal restitution, potentially soon! 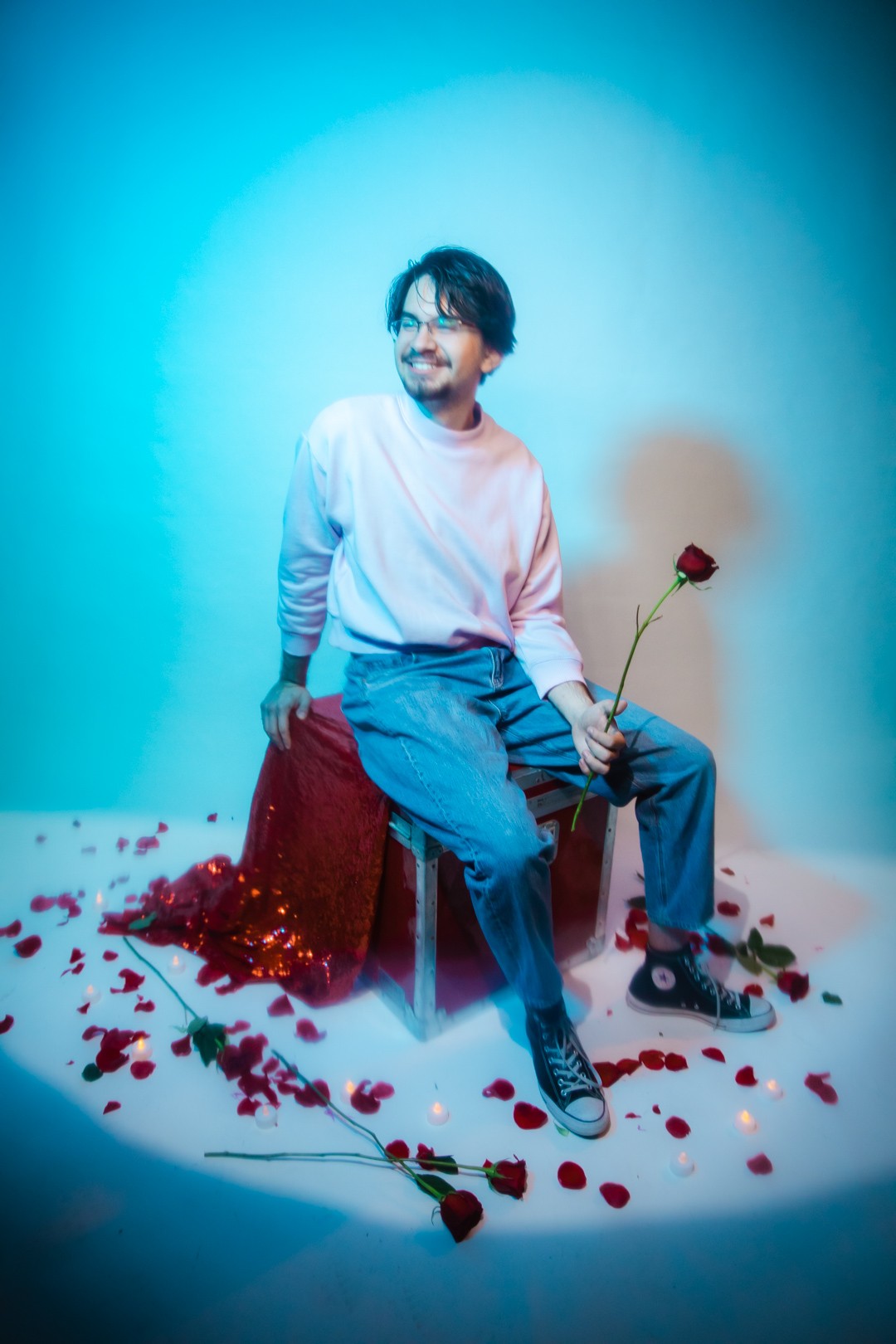 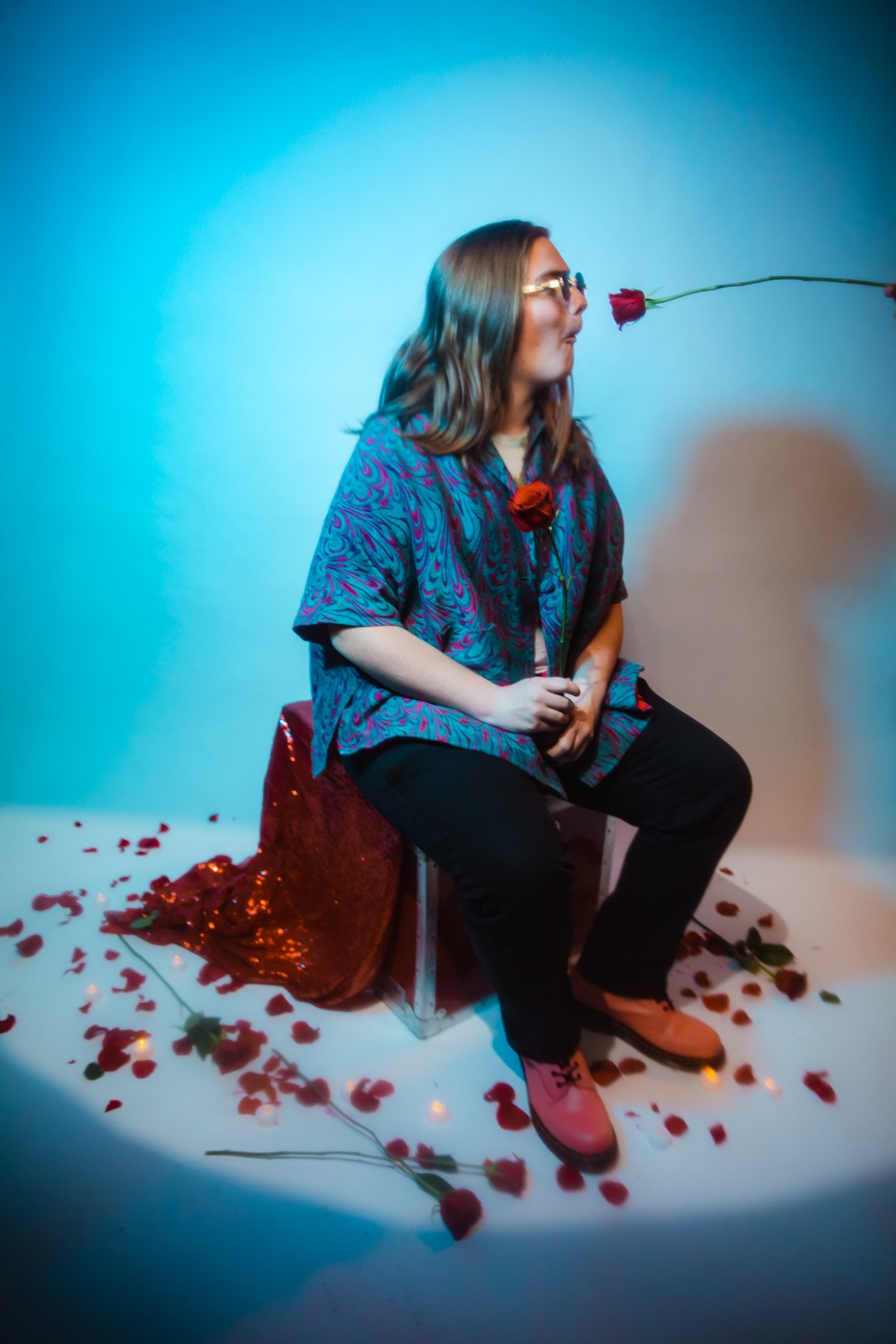 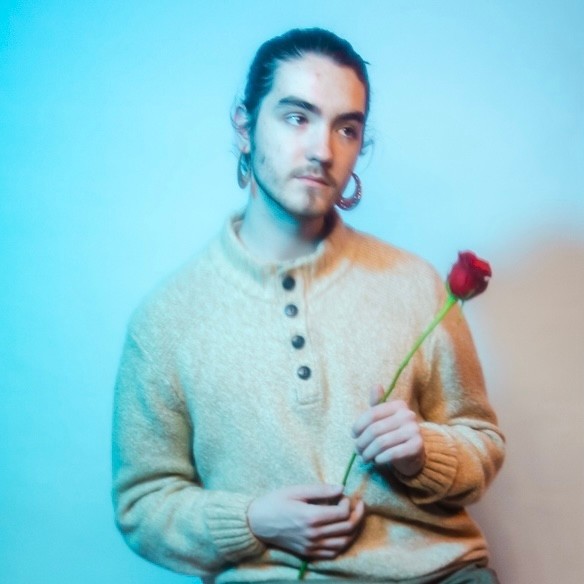 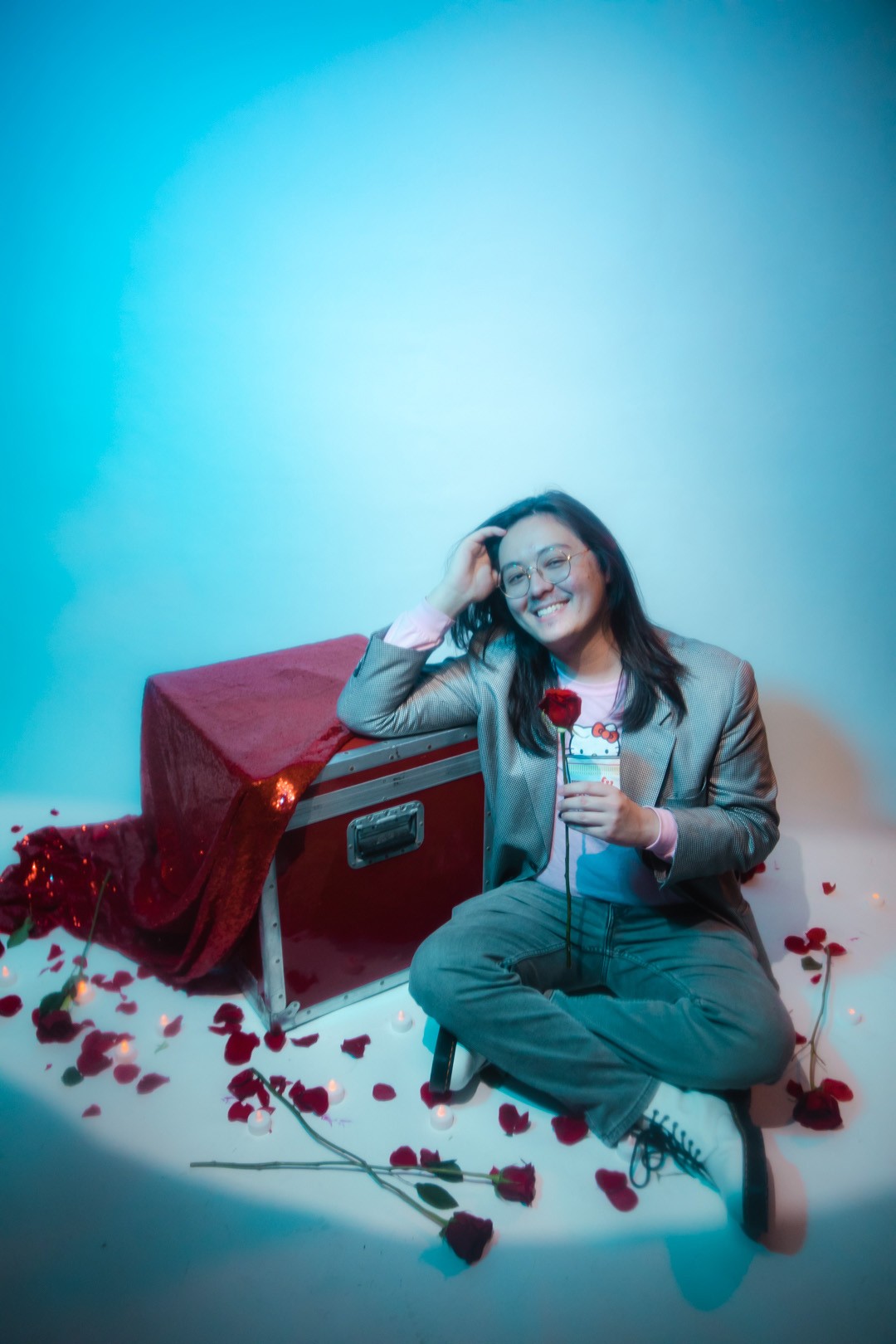 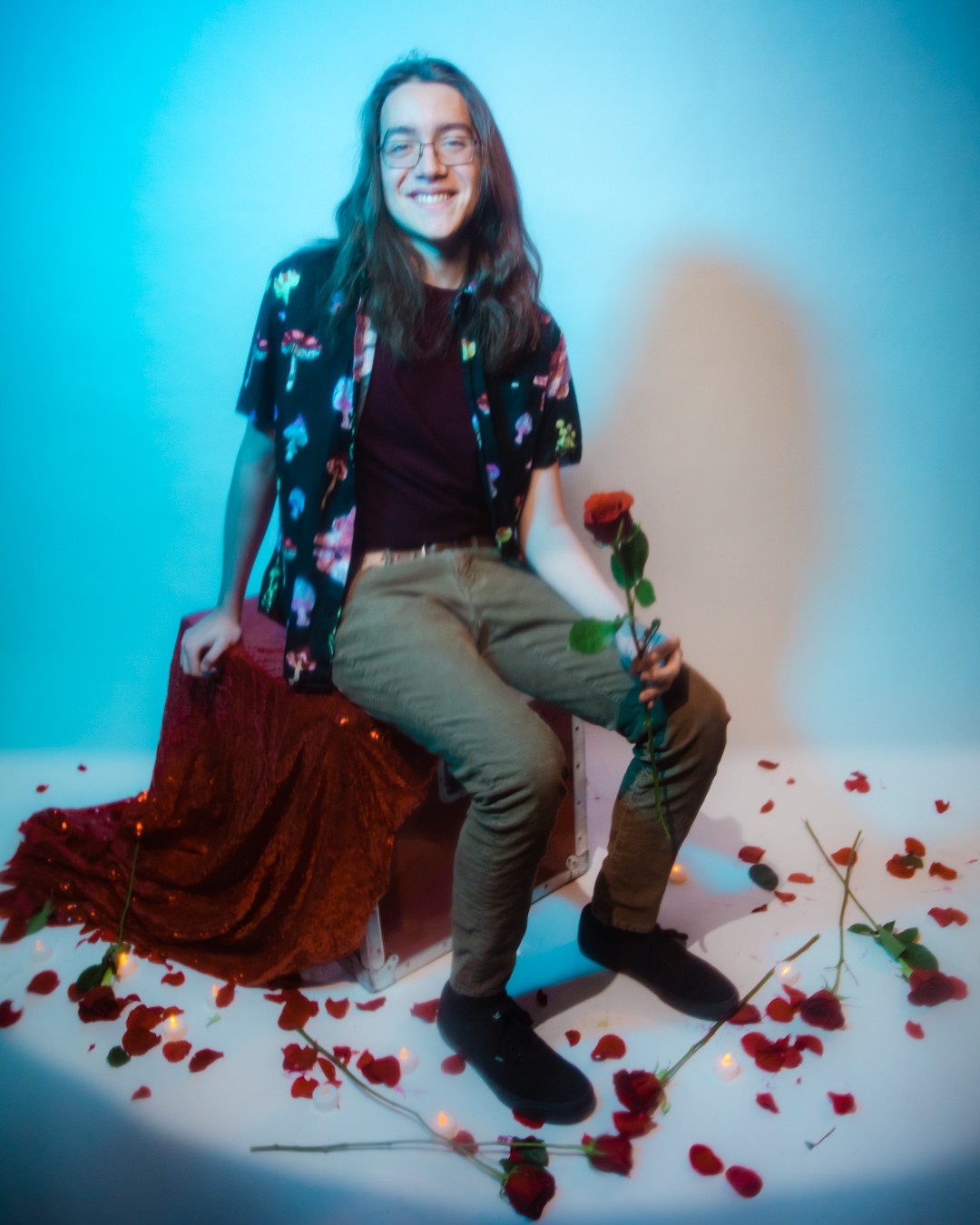 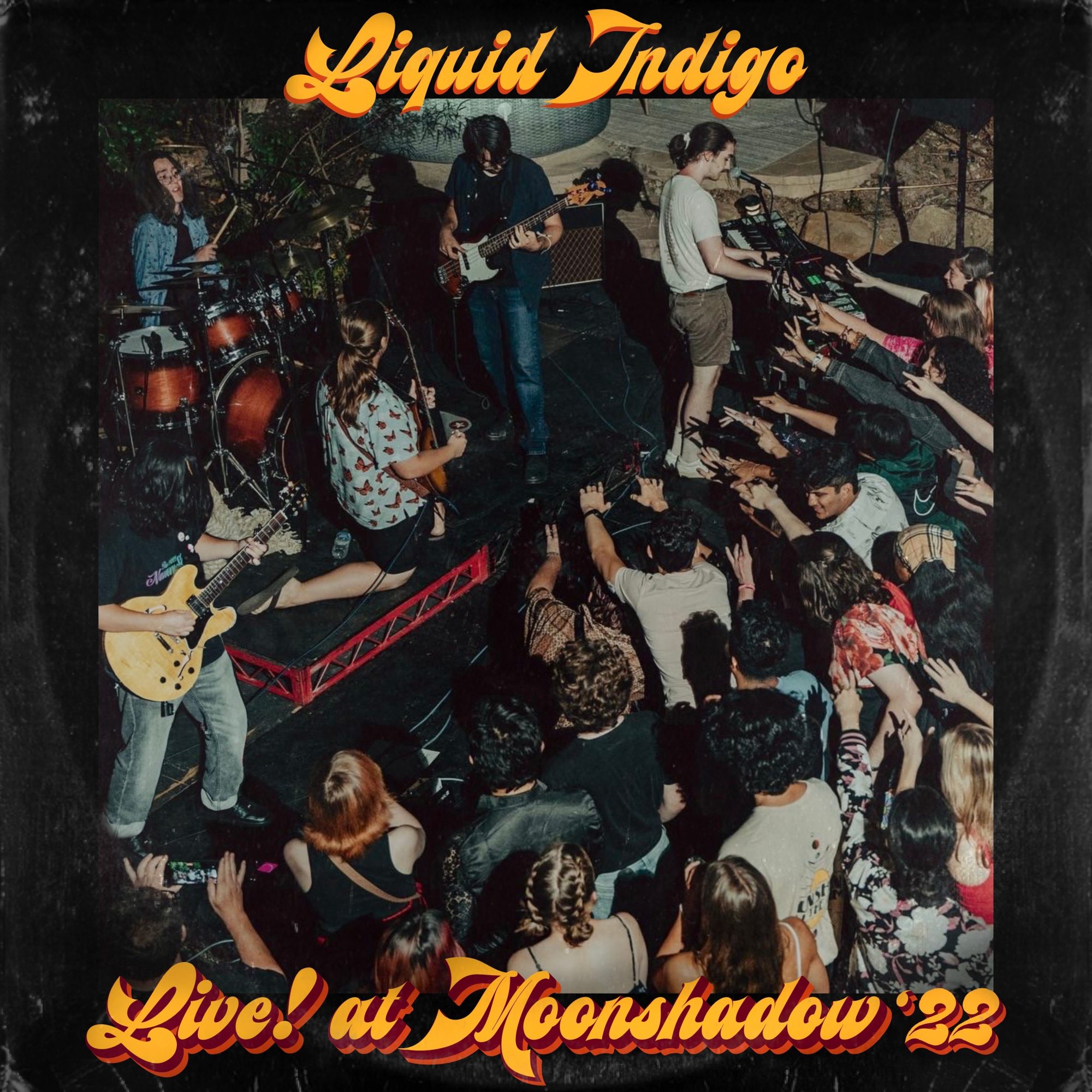 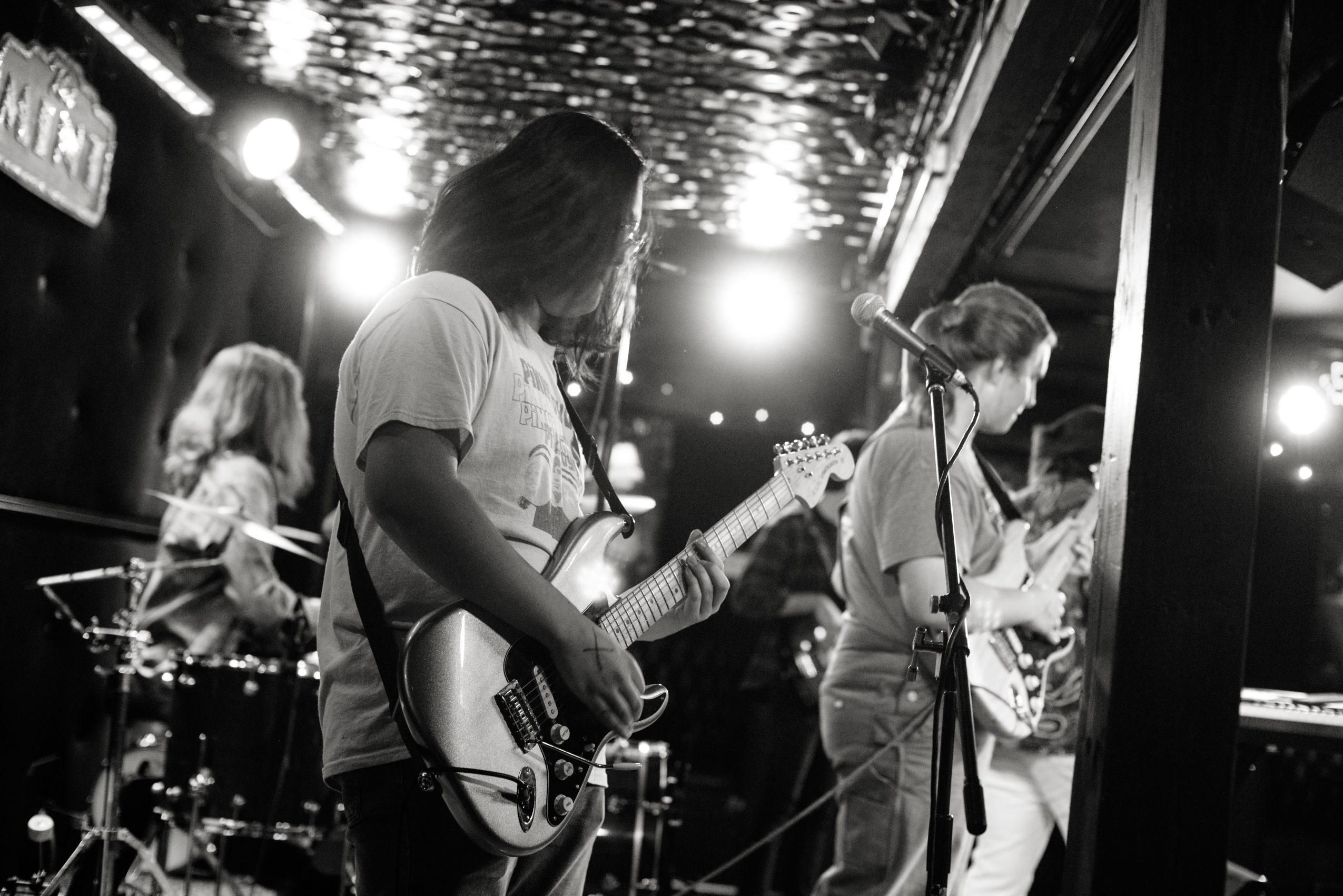 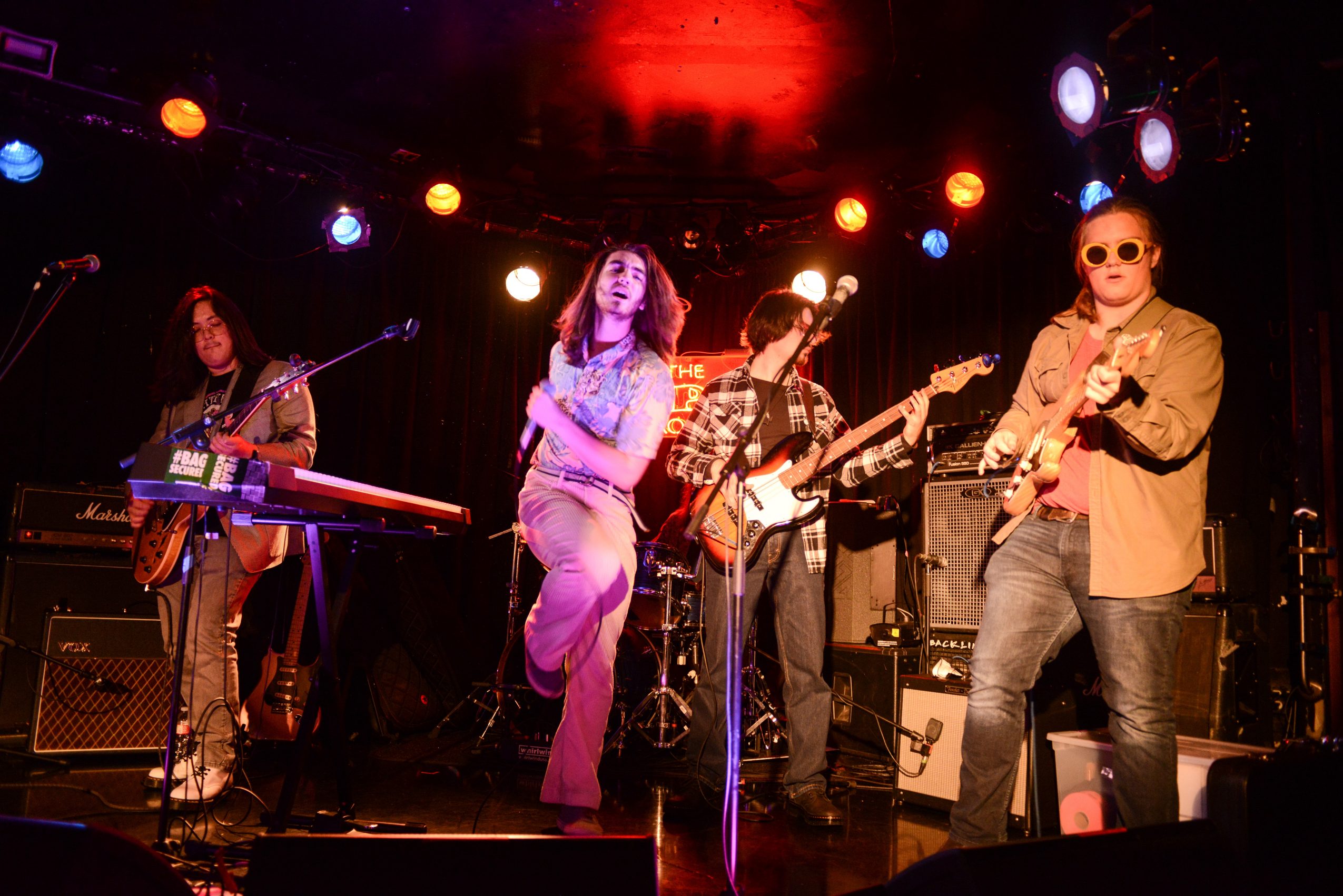