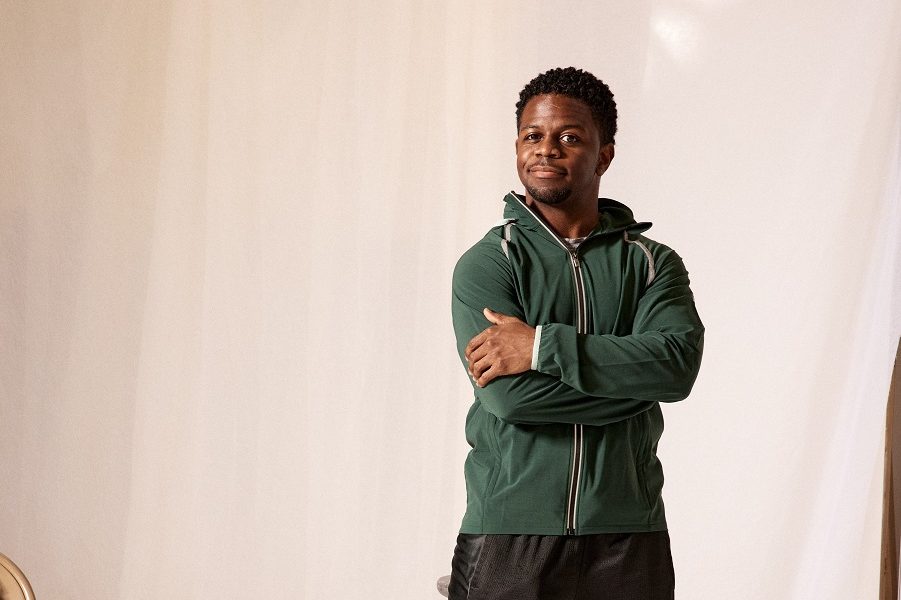 Today we’d like to introduce you to LeRoyal Tutt.

Hi LeRoyal, we’d love for you to start by introducing yourself.
Theater and entertainment has always been a big thing for me. If you ask my dad, he’d say since five years old, I’ve always had a knack for acting. He came home from work to me in the kitchen crying in front of my mom. With me being the youngest of four boys, he assumed something was wrong when really, I was rehearsing for my role as baby bear in The Three bears take Goldilocks to court. Of course through high school, I continued my love for performing arts and even so much as to performing the monolog of Gollum at the end of the movie Lord of the Rings: The Two Towers. It wasn’t until the end of my junior year in high school when my teacher gave me the serious conversation of whether I wanted to pursue more sports or theater. That conversation really gave me perspective as far as what I wanted to do. Once I got to college, another big step was cutting my hair, I used to rock an afro and braids when I was younger. After college, my then girlfriend, now wife, suggested that we move to California where I can pursue my career. All of those choices that I made then lead to where I am today as a performer at Universal Studios Hollywood as a voice actor, dancer, and improv performer, a working SAG professional actor and stuntman. One of my biggest accomplishments is working on set as either a stunt double, body double or stand in for Kevin Hart. The journey has been great and I know it will only continue to get better. Peep the IMDb.

Can you talk to us a bit about the challenges and lessons you’ve learned along the way. Looking back would you say it’s been easy or smooth in retrospect?
I wouldn’t really call it a smooth road or a struggle navigating really. I think the road for everyone’s journey is going to be full of turns and stops, but the journey is all perspective. You’ll have your time of sightseeing, seeing someone else’s car, the important thing to remember is that when you feel you run out of gas, find a way to fill up and continue the journey. Damn metaphor! Sometimes you have to create your own gas, like making your own content and being happy with putting out your own stuff other times, you have to get gas from someone else, listening to what other positive progressive people are doing and being inspired by them. I’ve felt stuck in this journey about six years ago but all that changed when I focused on putting forth my own effort of content and training to make way for other opportunities.

As you know, we’re big fans of you and your work. For our readers who might not be as familiar what can you tell them about what you do?
The titles I say are an actor, stuntman, entertainer. Primarily, I am an actor, however stunts seems to be more prominent and more consistent for me. The great thing is at times, I’m able to mix the two. For example, I had the opportunity to open season 3 of Snowfall in episode 1. I had the first scene and shared the first few lines with another stunt performer. That came from being locked in for stunts but having an acting background. I am most proud of how the universe brought me to working with Kevin Hart. I did a show at Universal Studios Hollywood, but instead of auditioning for a role, I auditioned doing an impersonation of Kevin and the writer of the show wrote the role of Kevin Hart as Gandalf the white into the show just for me. From there, I emailed my commercial agent about being his stand in and three months later, I had a direct to callback to be his stand in. Since then, he’s seen me in both stunts for him and body double work for him and it has certainly built up a pretty good relationship. What sets me apart is trusting my instincts and not letting what if moments slide by. I try not to let the hesitation take over of asking a simple question. Sometimes the approach of not being afraid to speak for the things you want in front of the people that can make it happen can lead to opportunities. We shouldn’t be afraid of the word no, and not asking gets you no where. It’s having the confidence to speak up and believe in what you can bring to the table that sets me apart.

Do you have any advice for those just starting out?
Take the time to learn and absorb information. Whether it’s something on YouTube or learning by doing. I wished I dived into creating my own content earlier on because having the fortitude to do it then and be consistent would have done two things. It would have built my audience and helped me probably opened more doors. The important thing to always have is a solid team that rocks with you. People to push you, challenge you and support the vision while also going after what they love. 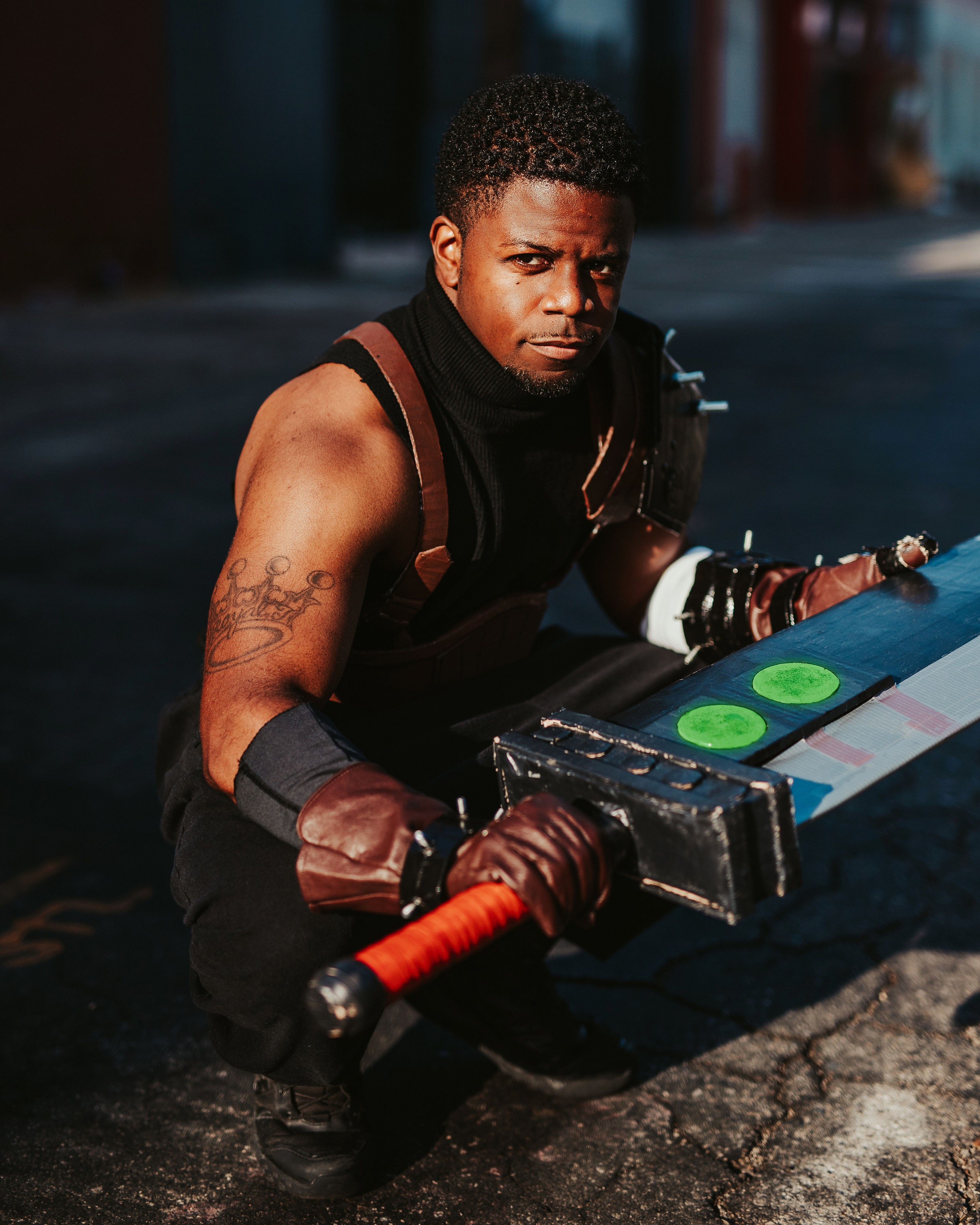 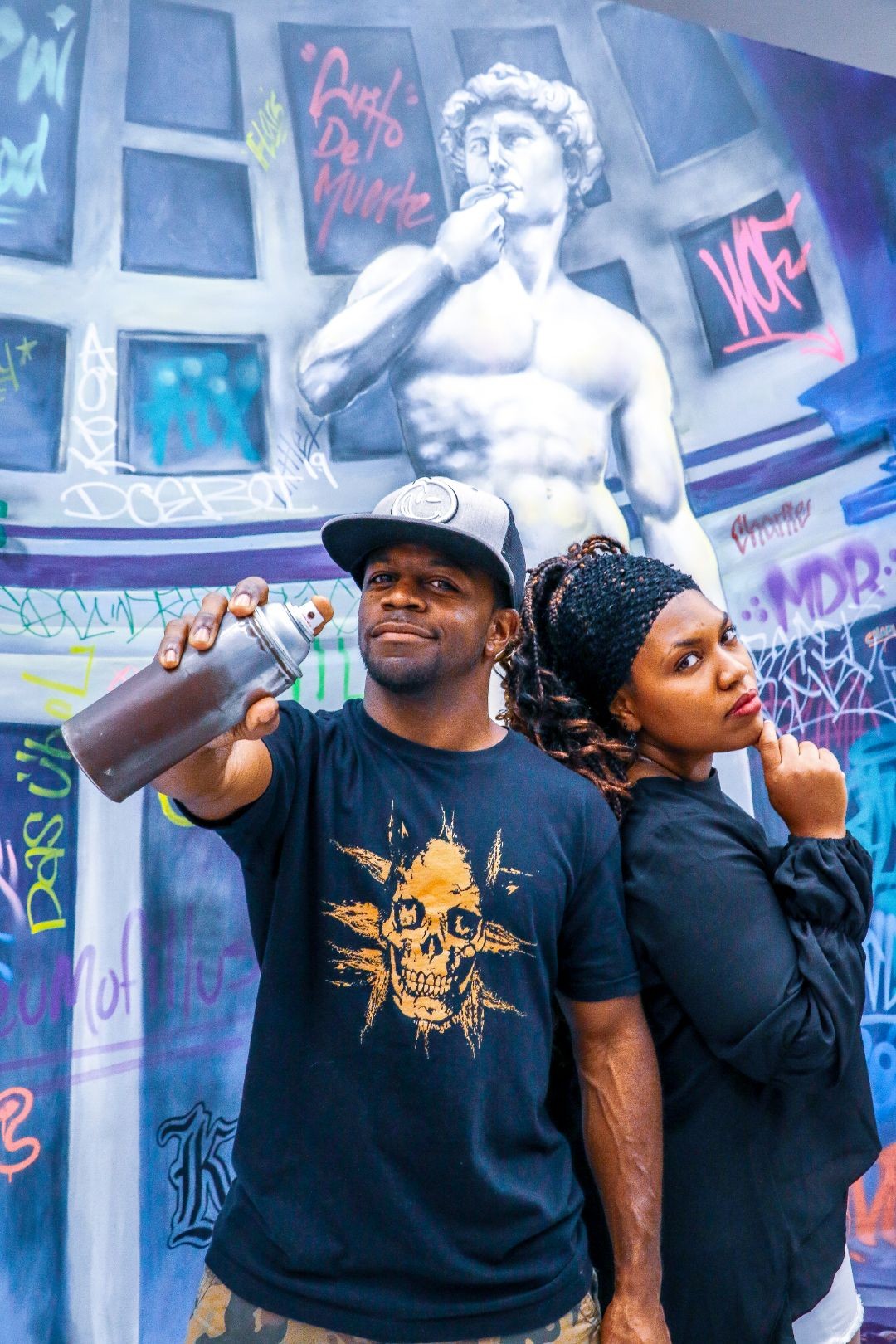 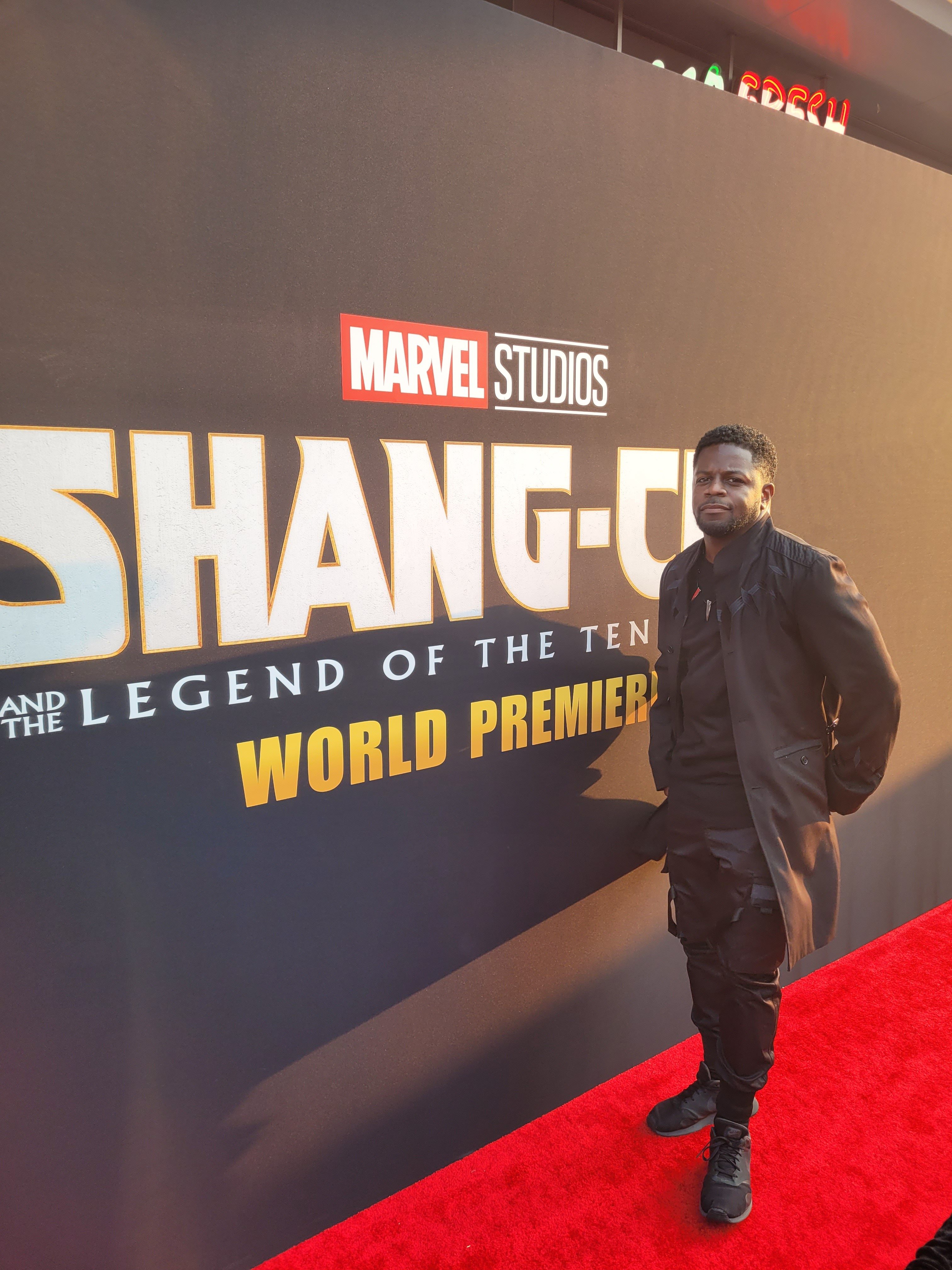 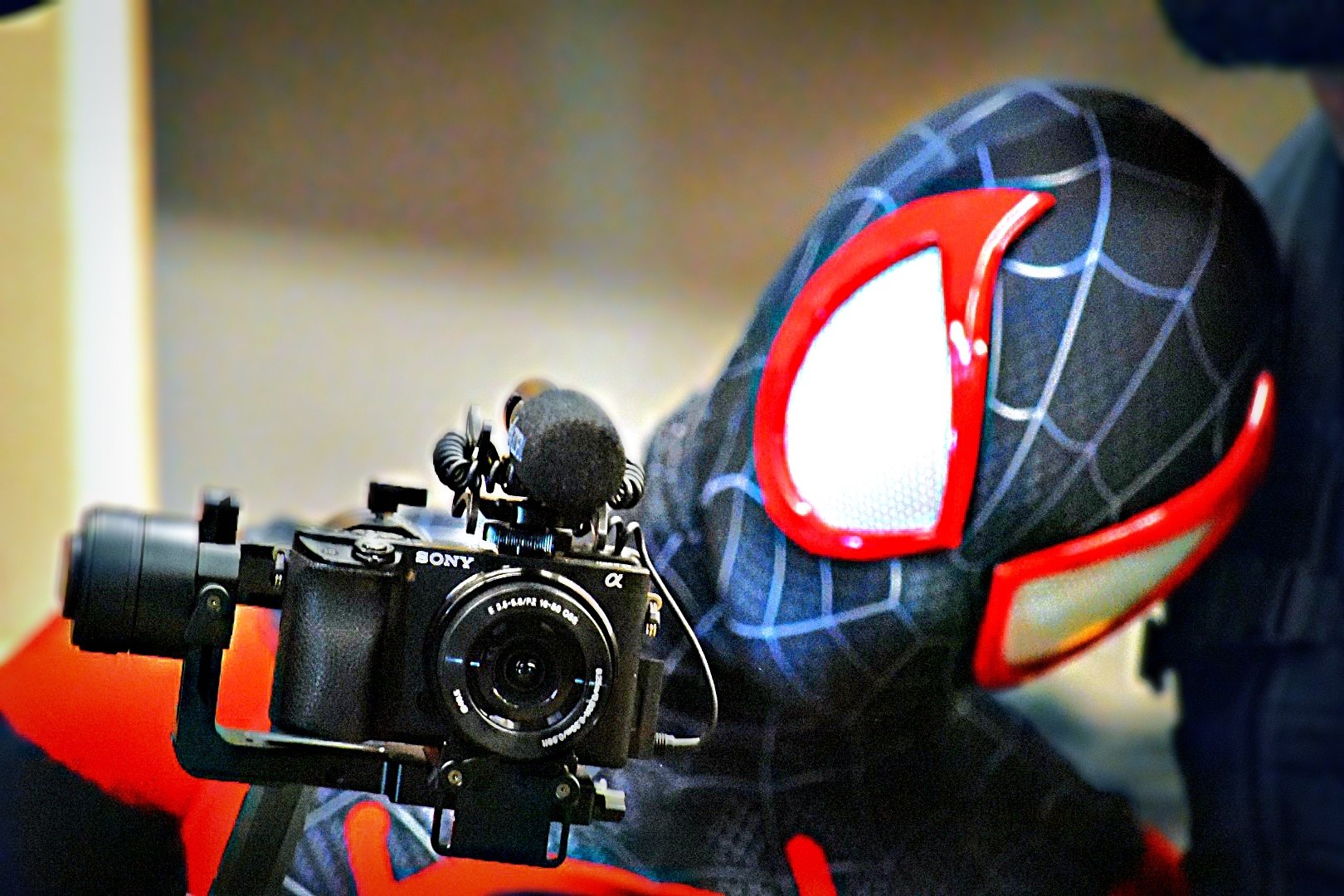 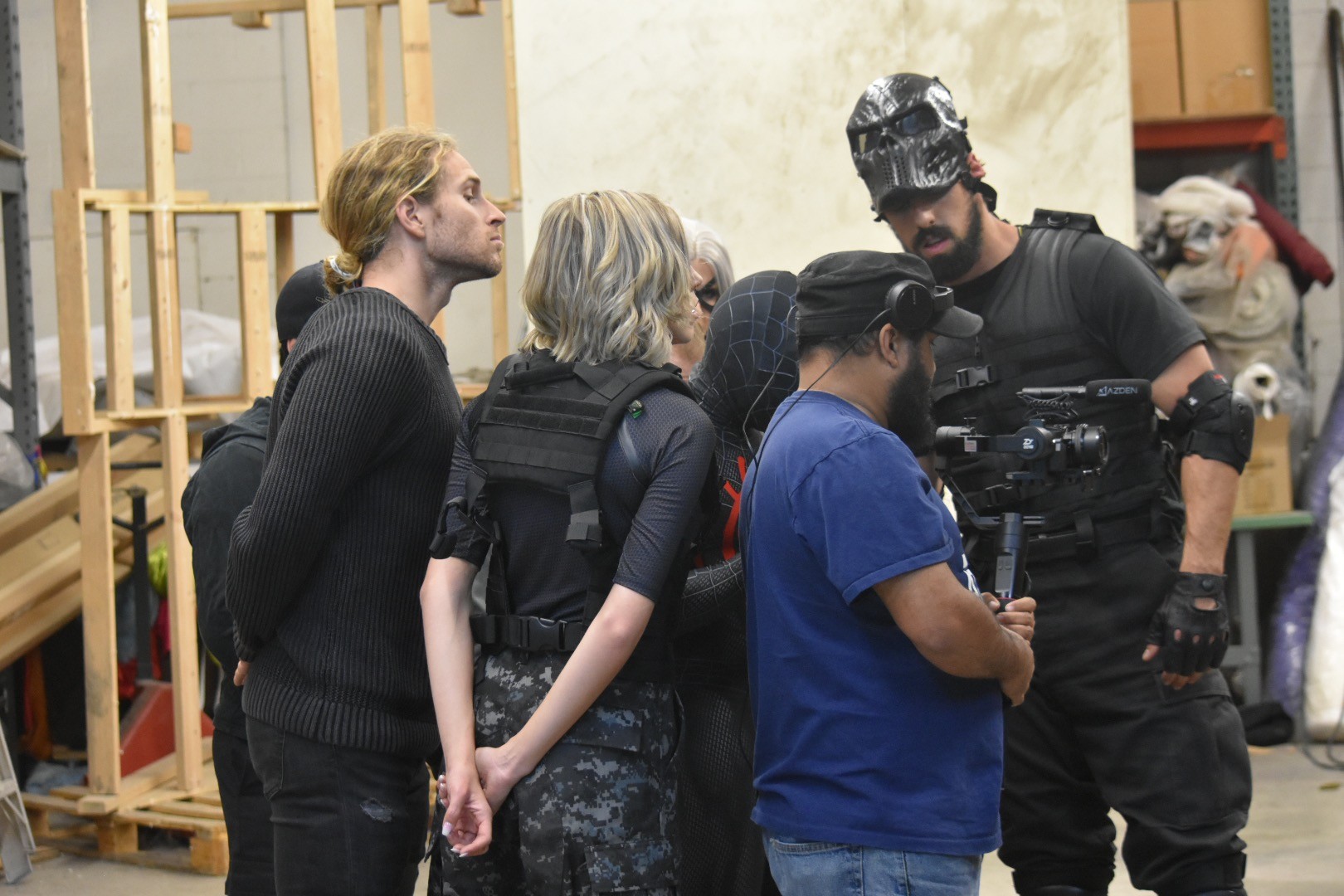 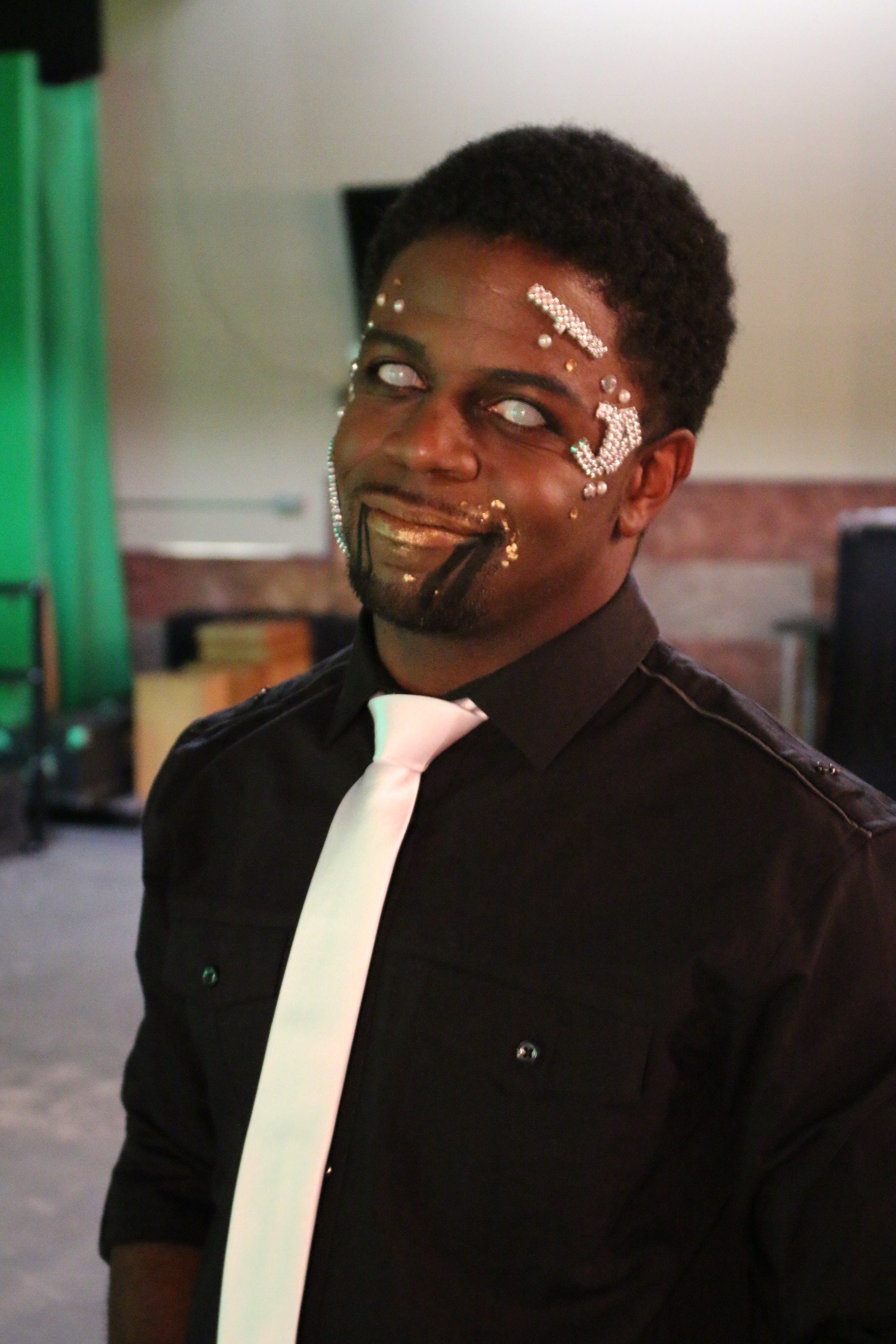 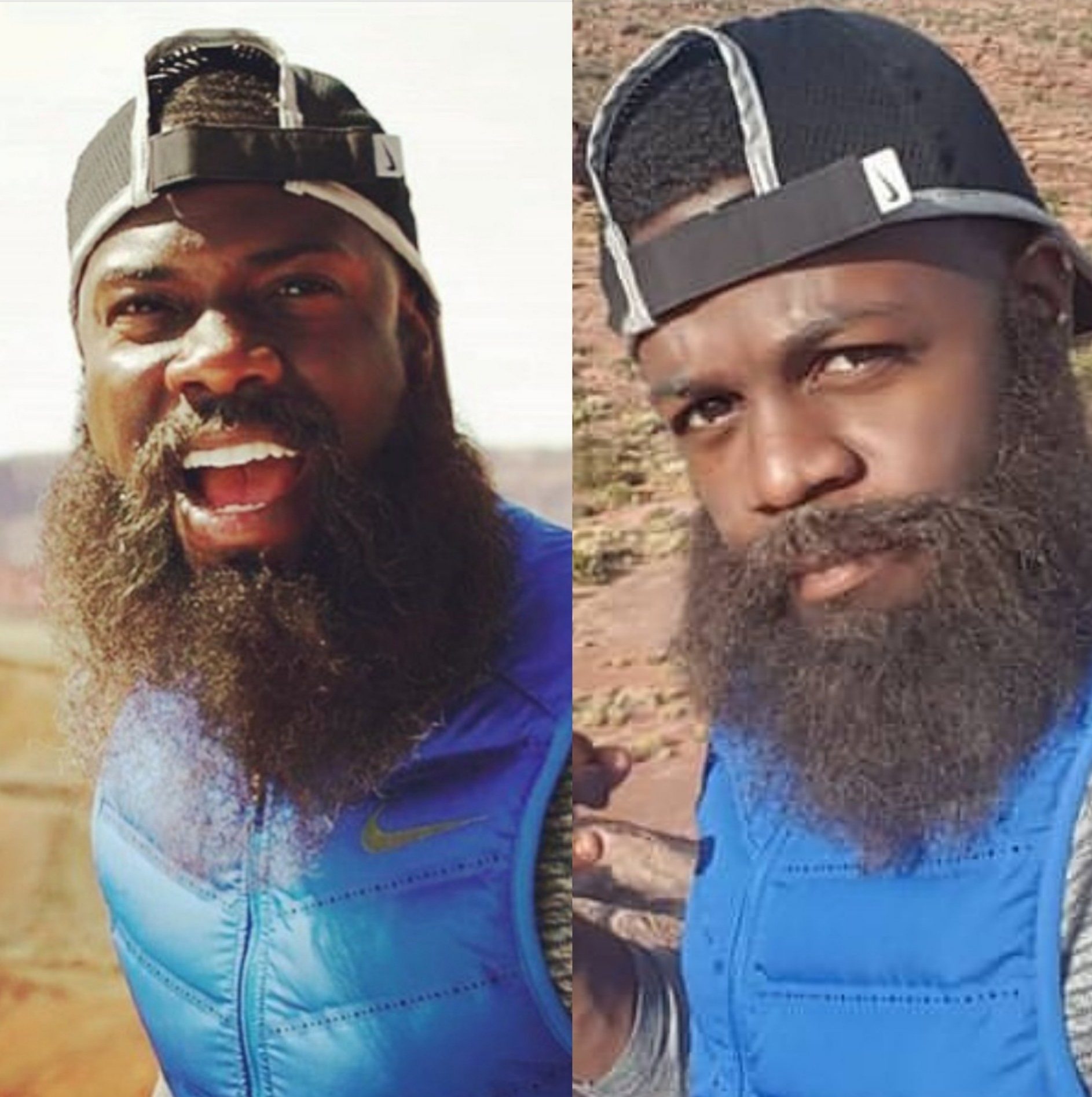 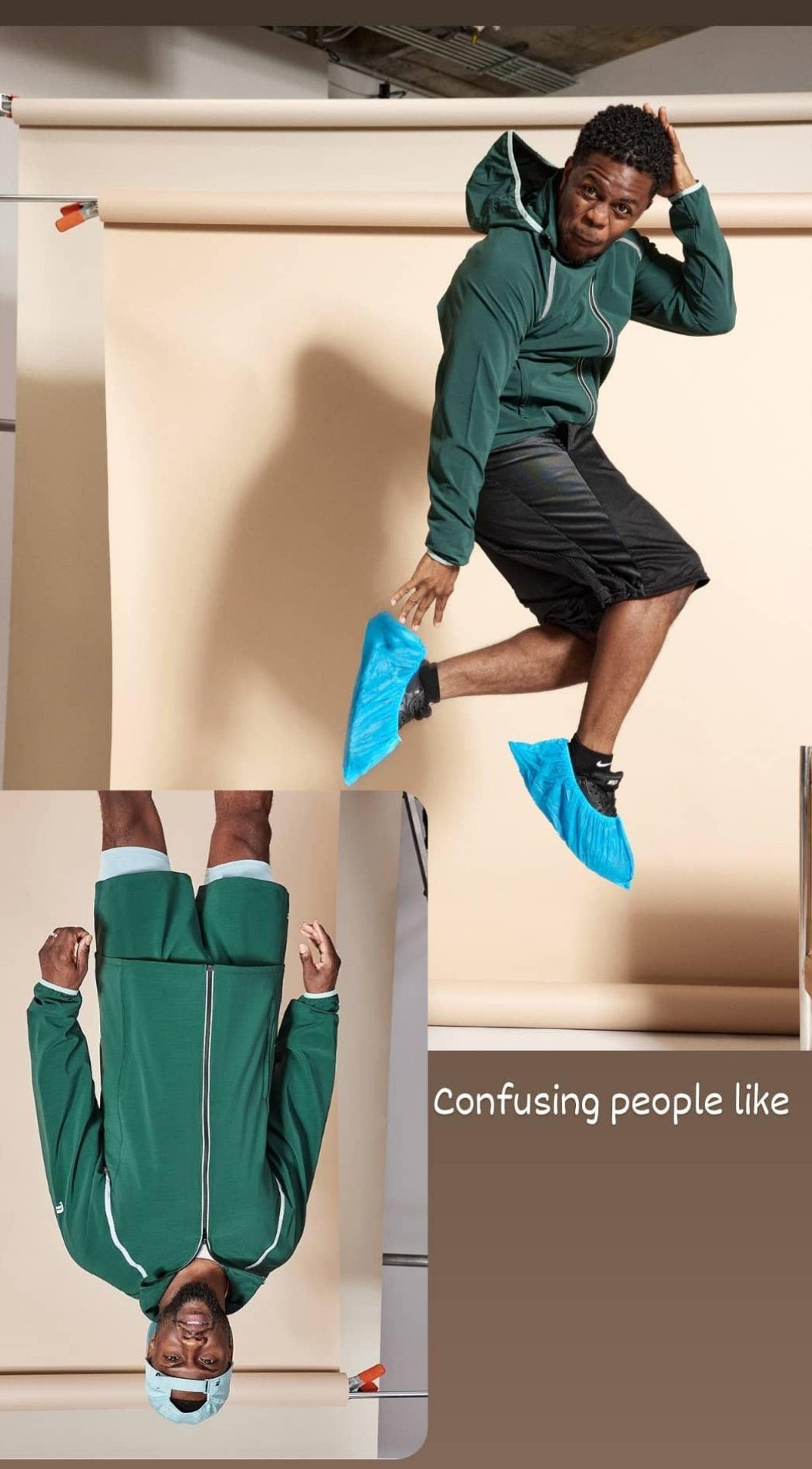