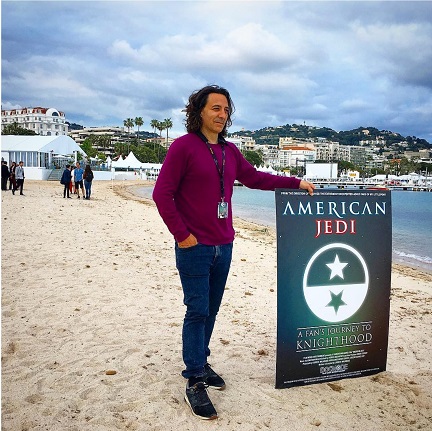 Today we’d like to introduce you to Laurent Malaquais.

Hi Laurent, we’re thrilled to have a chance to learn your story today. So, before we get into specifics, maybe you can briefly walk us through how you got to where you are today?
My path to being an independent filmmaker isn’t the traditional path. I study theater at the University of Southern California with the intention of being an actor. However, I eventually discovered that I was more passionate about screenwriting and filmmaking. After graduating with a theater degree, I focused on learning the craft of filmmaking with the goal of making narrative feature films.

I attempted to break into film the traditional way — being a Production Assistant. I was lucky enough to work on two films, but that quickly dried up. I still wasn’t able to actually break into the film industry.

My break came when a friend of mine landed a job as a producer on a hidden camera prank television show. He offered me a job as PA. This landed me at Termite Art Productions – a company that had 40 television shows in production. At that point, I knew nothing about working in television. I quickly learned that making television is at a much faster pace and is more stressful than the two films that I’d worked on. I found myself in a sink or swim situation and somehow managed not to get fired. Eventually, I realized that I loved working in the fast-paced world of television. Within a year, I moved up the ranks from production assistant to producer. It was during this time that I found two key mentors who were willing to guide me – Dave Harting and Tom Kramer. Dave was the executive in charge of production who kept putting me on different shows. Tom was my supervising producer. Tom Kramer is the most talented comedic genius I’d ever seen at work. He taught me how to: script out an idea, plan a shoot, film coverage, and assemble a story in editing. And most importantly, Tom taught me that just because an idea works on the page doesn’t necessarily mean it will work in the field—So always be flexible and willing to change the plan on the fly.

Can you talk to us a bit about the challenges and lessons you’ve learned along the way. Looking back would you say it’s been easy or smooth in retrospect?
The biggest obstacles for me have been financial resources and creative partnerships. I’ve learned that it’s incredibly important to pursue ideas that are realistic and attainable. Avoid projects that you don’t have the resources to complete. It’s also crucial to choose your creative partnerships wisely. A misaligned creative partnership can quickly kill a project. So make sure that your goals are aligned and that you are each willing to put in the amount of energy needed to realize the vision.

Making films can be incredibly challenging. Many of the projects that I attempt don’t get off the ground. I’ve come to accept this as a natural part of the creative process. So it’s paramount to remain positive and to celebrate the completions of your projects.

As you know, we’re big fans of you and your work. For our readers who might not be as familiar what can you tell them about what you do?
I’m primarily a documentary filmmaker. I’m best known for Bronies: The Extremely Unexpected Adult Fans of My Little Pony and the American Jedi Documentary. American Jedi is the film that challenged me the most. The film just started off as an experiment. I wanted to see if I could make an entire film just by myself. Could I function as a one-man-band without the backing of a production company or network? Then could I actually create a project that would be worthy of selling to a distribution company?

I think what sets a filmmaker apart is their level of passion for their project. In the making of American Jedi, I had to ask myself if I was passionate enough to spend over four years on a speculative project that may never see the light of day. Despite the challenges, my passion and stubbornness paid off and the film sold successfully to both North American and international markets.

Networking and finding a mentor can have such a positive impact on one’s life and career. Any advice?
I find that mentors can not help you make a project, but they can guide you along the way. My advice is to trust in the momentum of the creative process. Find an idea that grabs you and is within grasp. Greenlight yourself and get your project in motion. You’ll likely surprise yourself at how far you get before hitting your first obstacle. Once you have defined the obstacle, you’ll have a very clear idea of the guidance you need in a mentor. Research who’s conquered this obstacle and then reach out to that person for advice. I often circle back to this quote from one of my favorite playwrights, Goethe, “Be bold and mighty forces will come to your aid.” 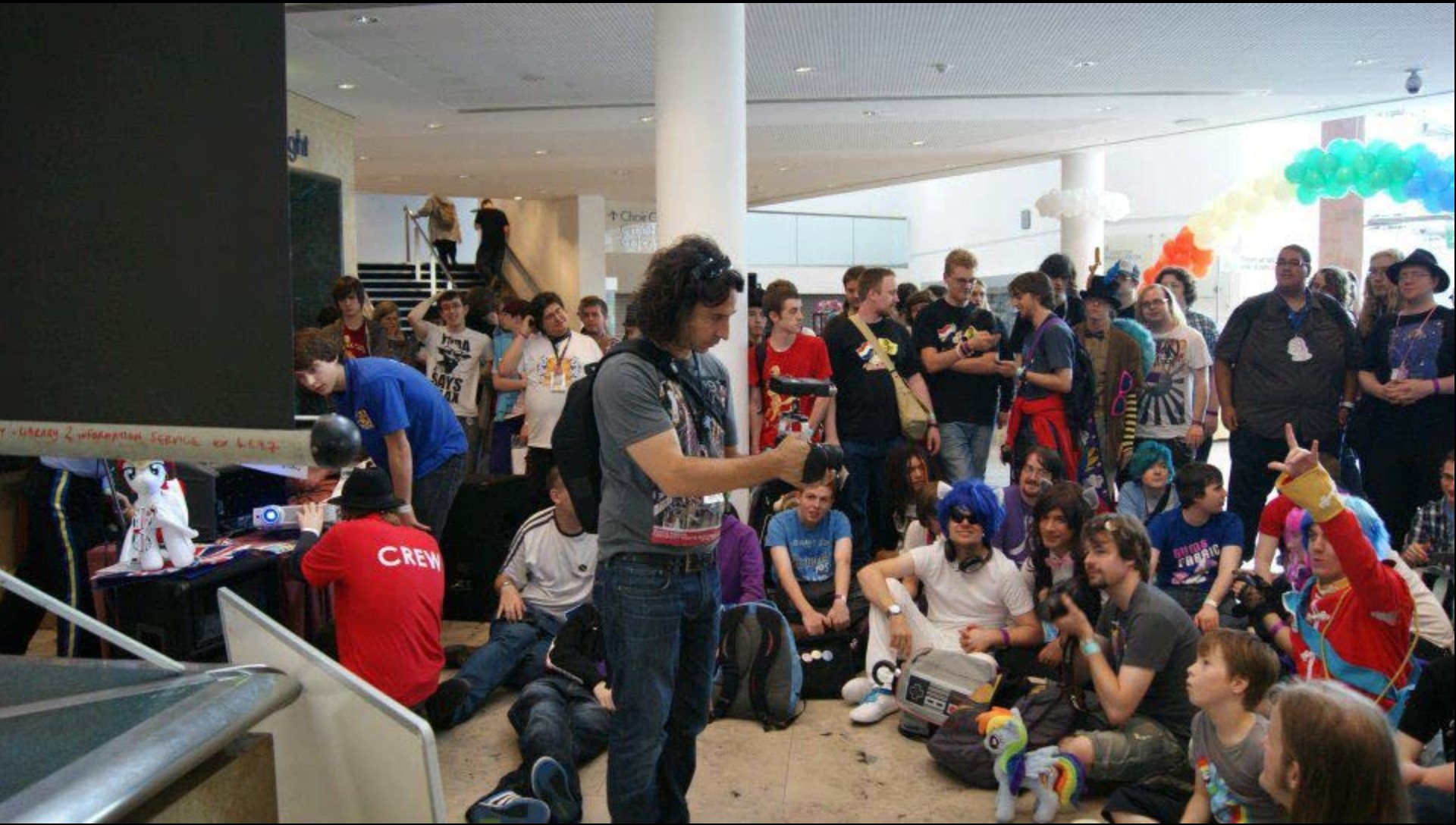 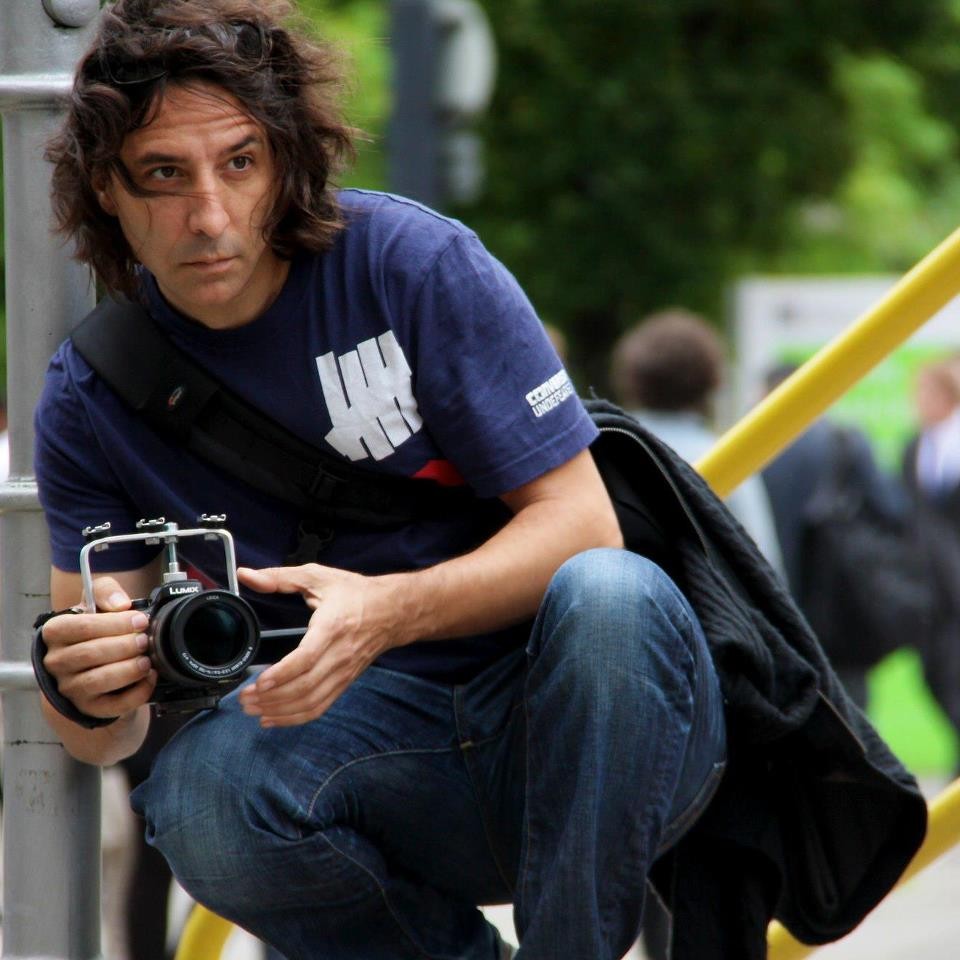 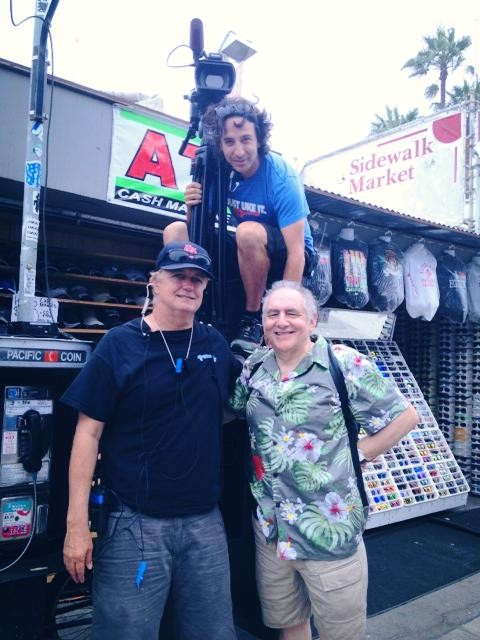 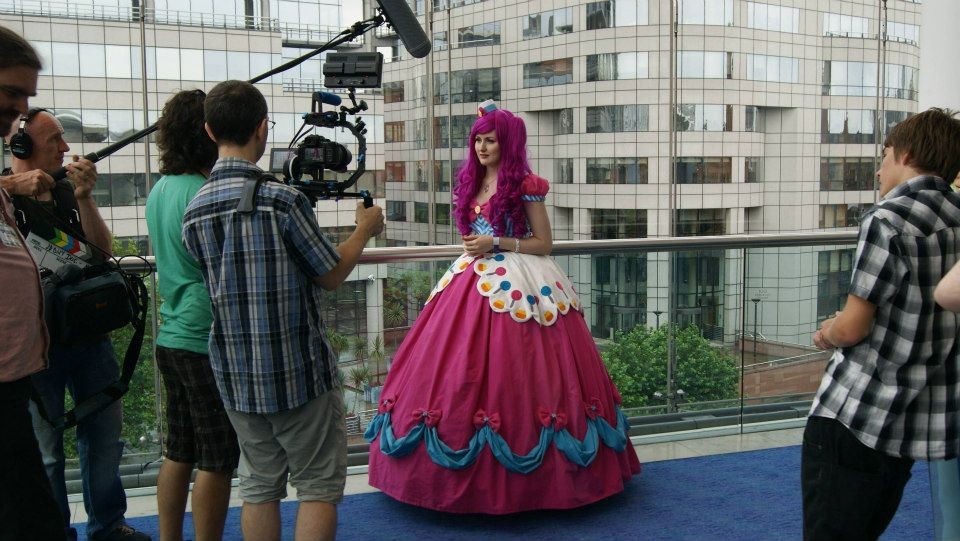 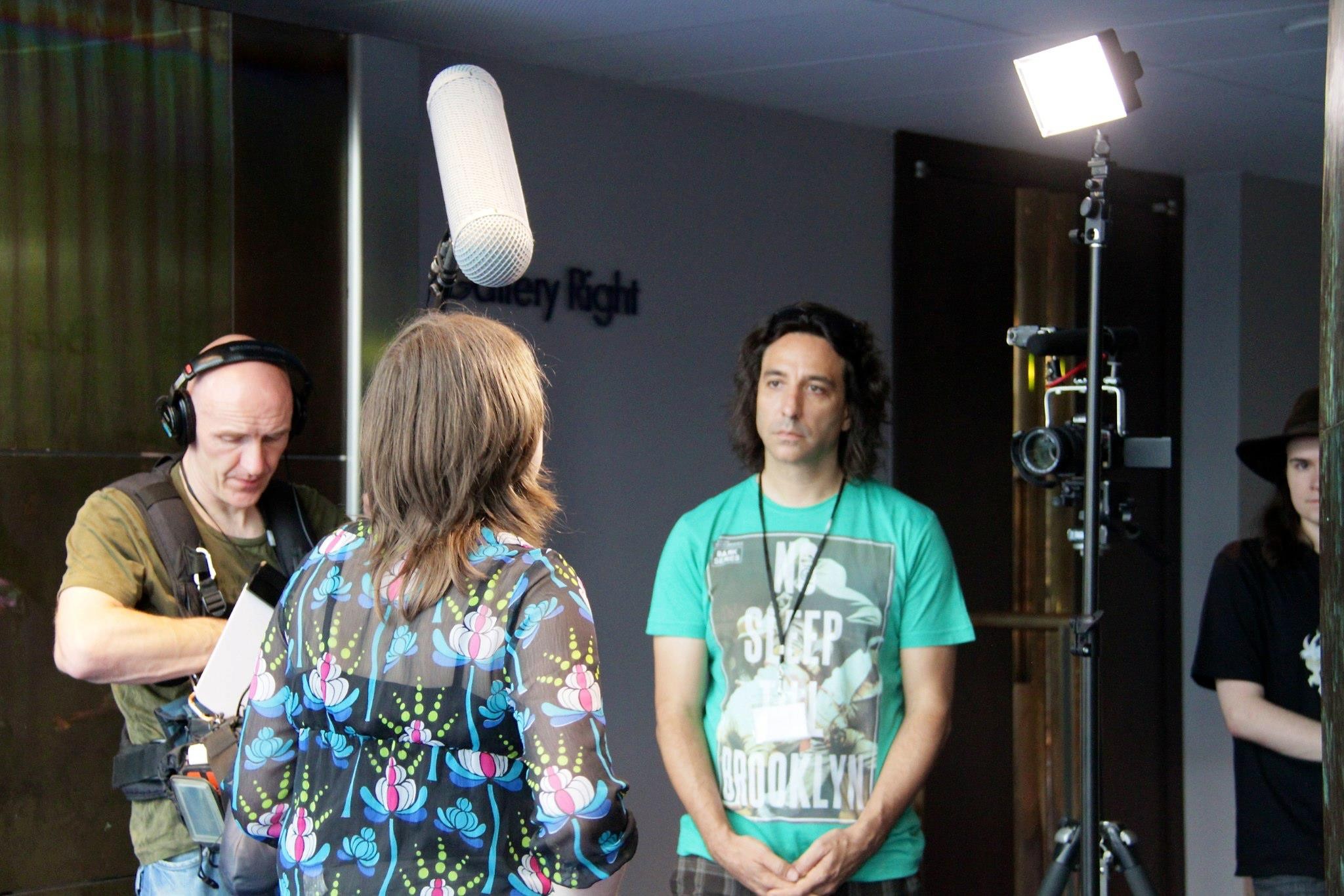 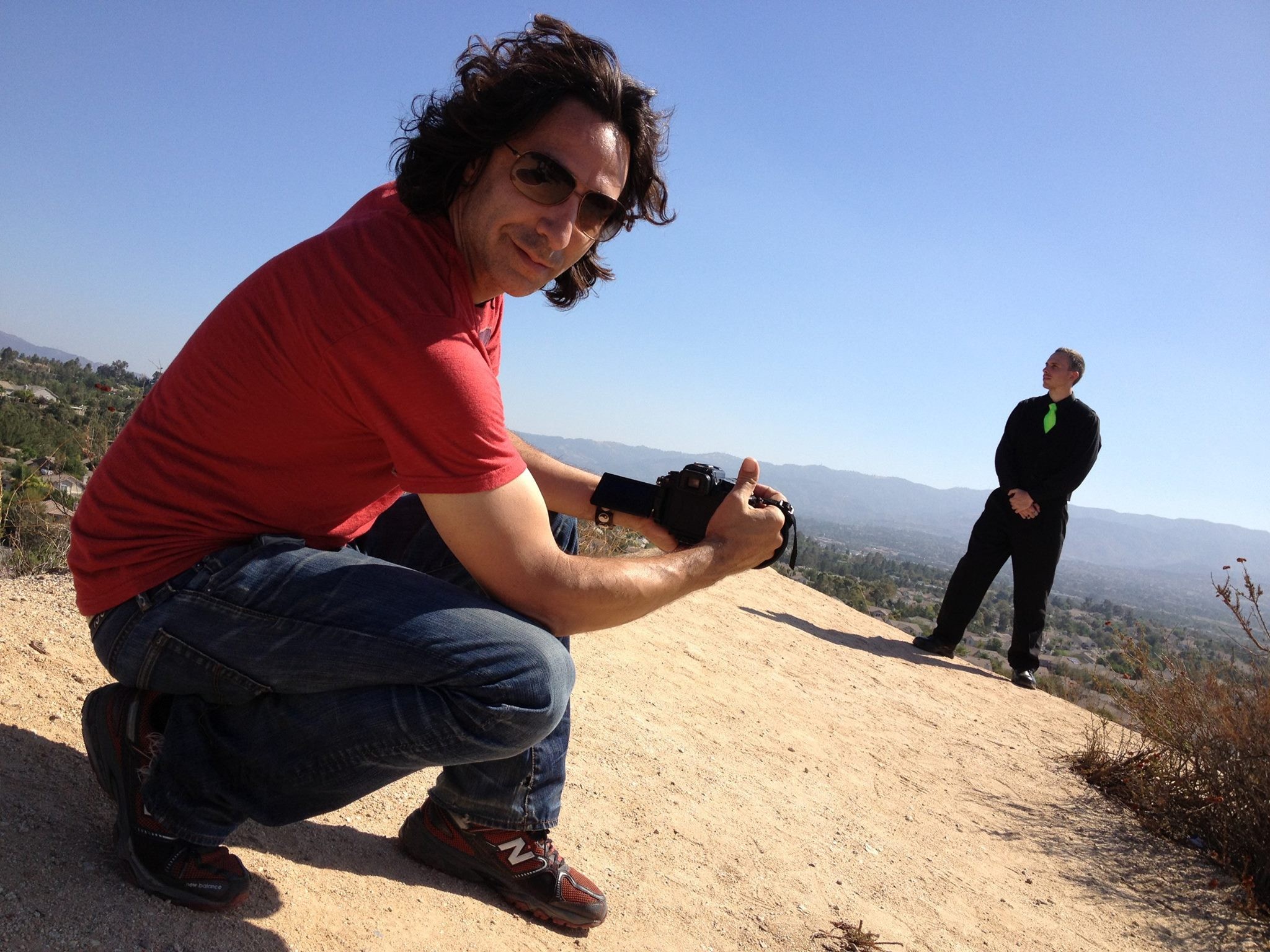 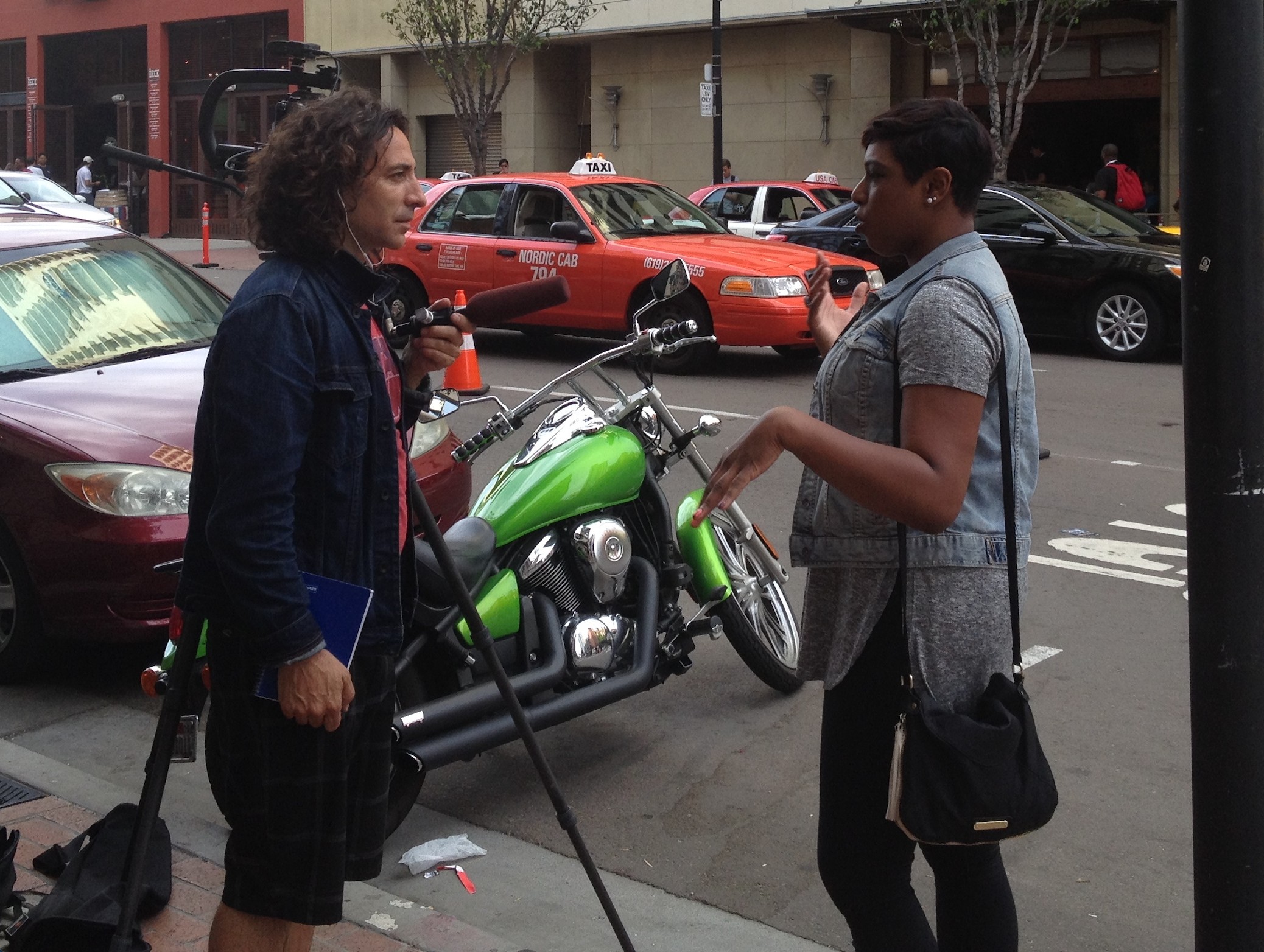 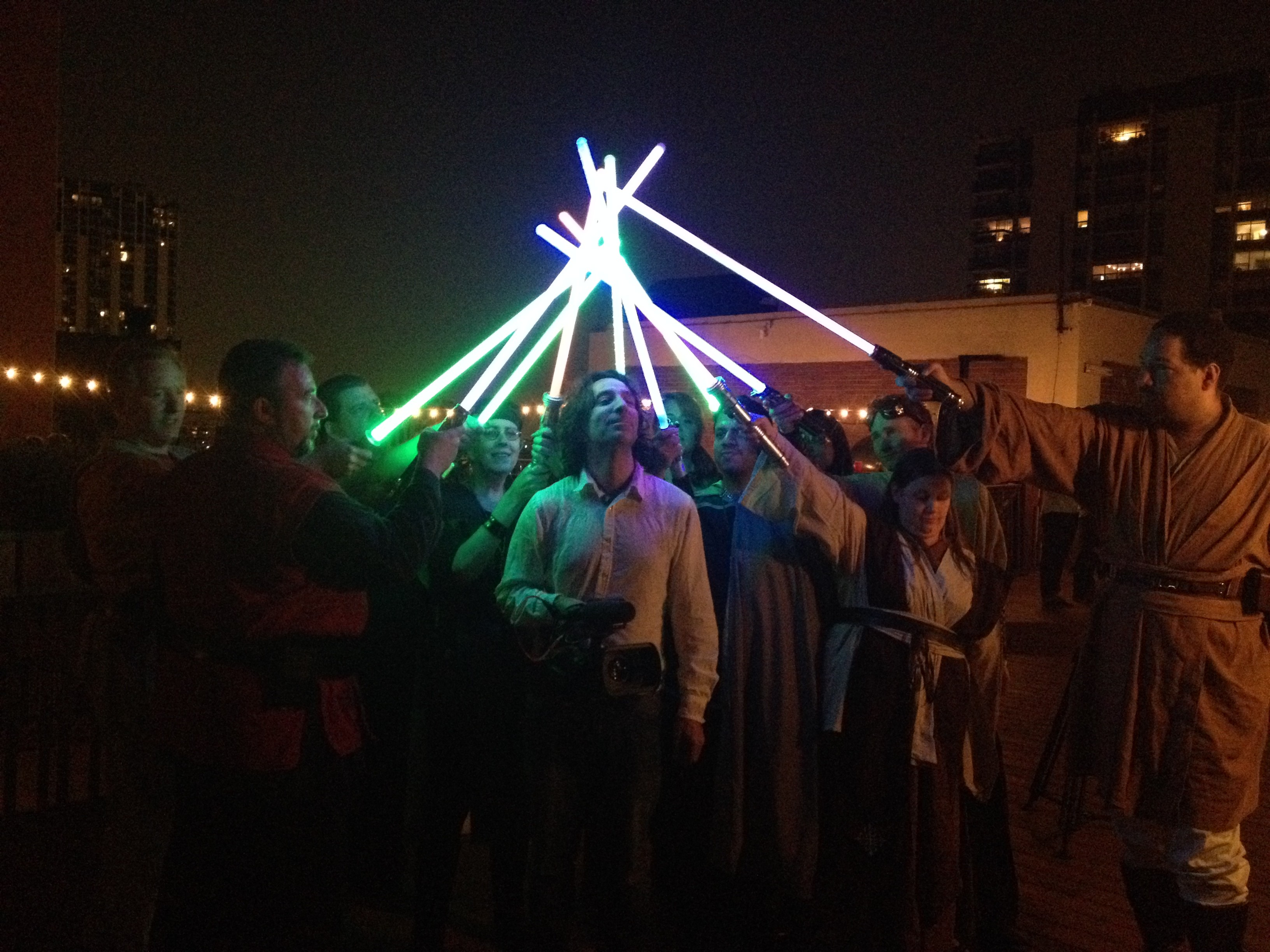