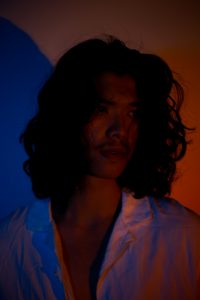 Today we’d like to introduce you to Kurman Lam.

Kurman, we appreciate you taking the time to share your story with us today. Where does your story begin?
I started writing songs when I was a senior in high school. It started with just two tunes. I wrote about a girl who didn’t like me back, and I performed it in front of my schoolmates. It was one of the proudest moments in my life, and in hindsight, it kicked off my career.

After a few months, I finished my first 15 songs which I considered making them into my first album. They weren’t great, but I thought I have reached the limit of my writing skills. I never did pursue that album, and after starting school at Pasadena city college, I began to think outside the box. As a Jazz major, I was inspired to mix the basics of pop music with classics, creating a sound I did not think was possible. I wrote 60+ songs that year and was constantly rethinking and reorganizing my setlist.

At the end of the year, I chose 12 songs that fit the same storyline and style and created “my hours in her life.”

The reason ‘my hours in her life’ is so special is because it encompasses all the tunes that came before it. This song isn’t about a particular person but rather what I was feeling towards myself and the reflection of my state of mind while I was writing the tunes. Most of the songs before it were about girls I was interested in, but this song speaks on the problems that come if you idolize love.

We all face challenges, but looking back would you describe it as a relatively smooth road?
The whole album took nearly three years to write and almost a year to record. As I was approaching the finishing stages of the album, there were times I genuinely thought I couldn’t seal the deal because I just kept writing almost everyday. When I wrote “my hours in her life,” I felt like it was the appropriate time to end it. It really took a special song for me to end this album.

And in regards to recording this album, the entire thing was a challenge. I had no previous studio experience, and I was blown away by all the possibilities that came with recording. And the real challenge was deciding to either keep certain songs exactly how I wrote them or experiment with each sound in the studio.

Appreciate you sharing that. What else should we know about what you do?
I am a singer/songwriter, performer and a studio artist. I am known as a live performer mostly, given that is what I am majoring in. I am most proud of this project and how it has come from a live version to studio version in less than a year. I was able to collaborate with very talented musicians who helped me take my songs to the next level.

I think what sets this album apart from others is the fact that I did not want to be tied down to one style or genre. I tried my best to make each song its own concept while also creating a harmonious relationship between the entire album.

Let’s talk about our city – what do you love? What do you not love?
I go to school here in Pasadena, and I would say that I like this city quite a lot. I like the fact that you can do so many different things in this city, range from hiking to watching a film in a mall, or thrift-shopping on a busy street to taking pictures in a quiet neighborhood.

On the contrary, I actually can’t think of anything that I really dislike about Pasadena. I guess you could suggest that parking could be better at some areas, but that just LA in general innit. 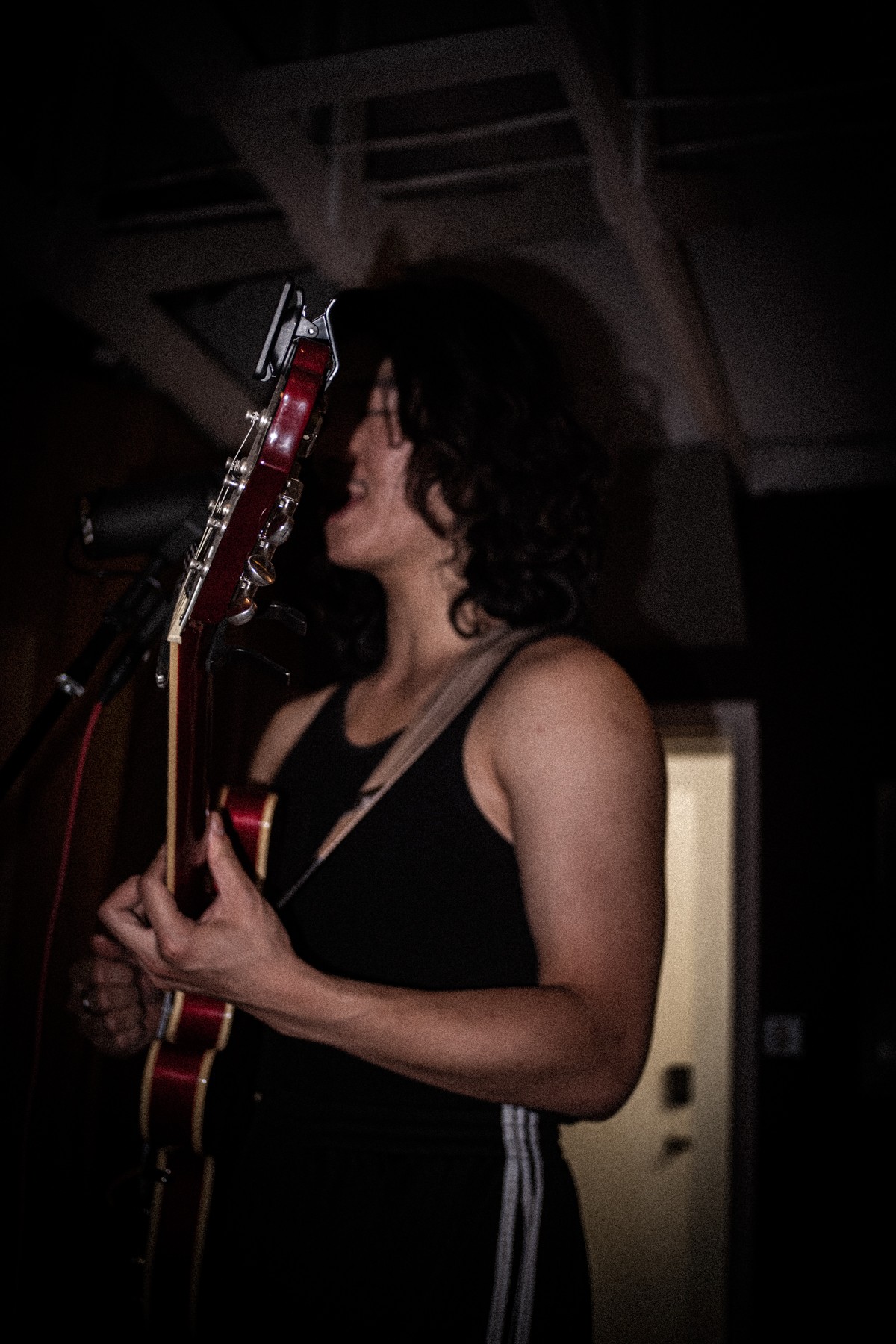 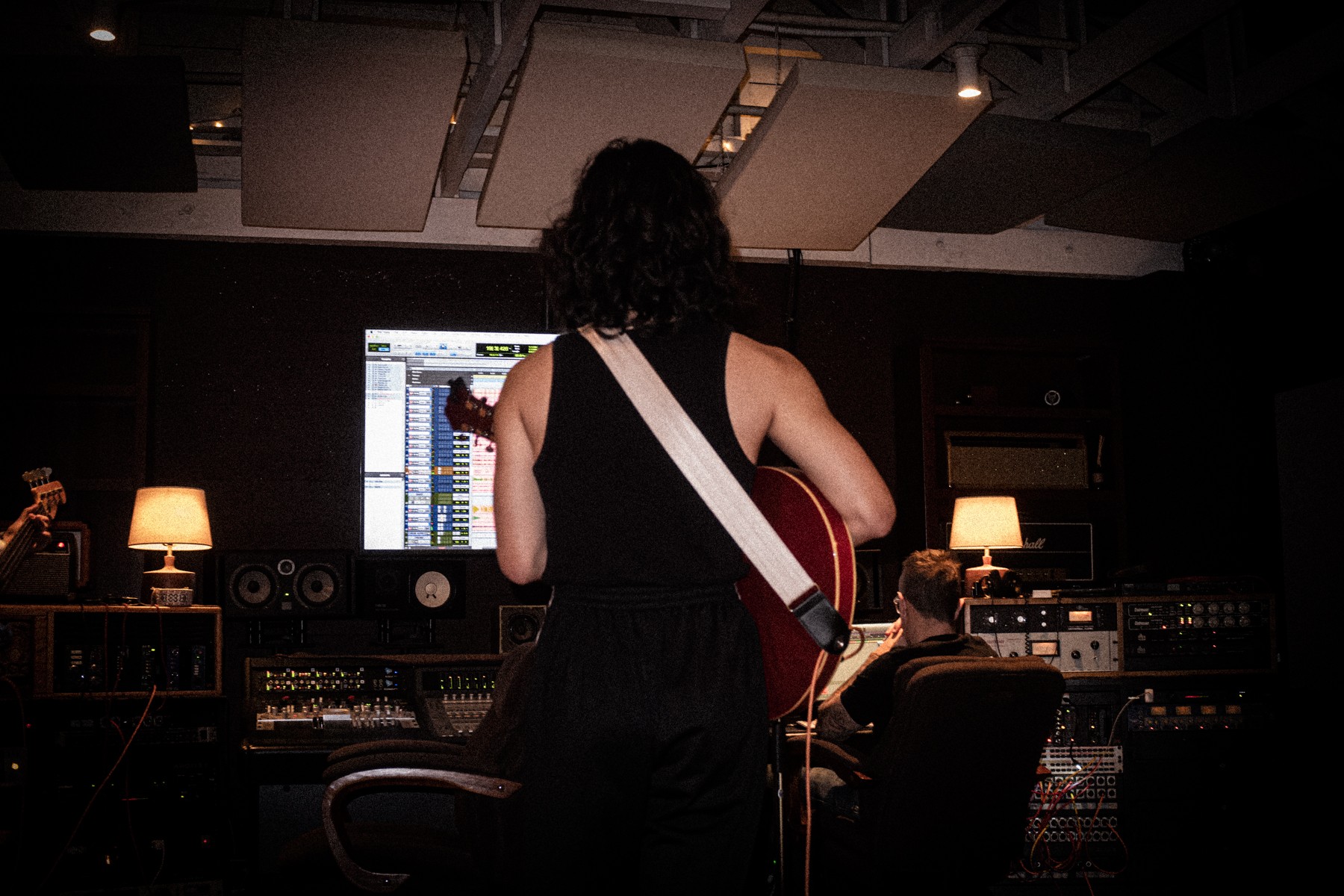 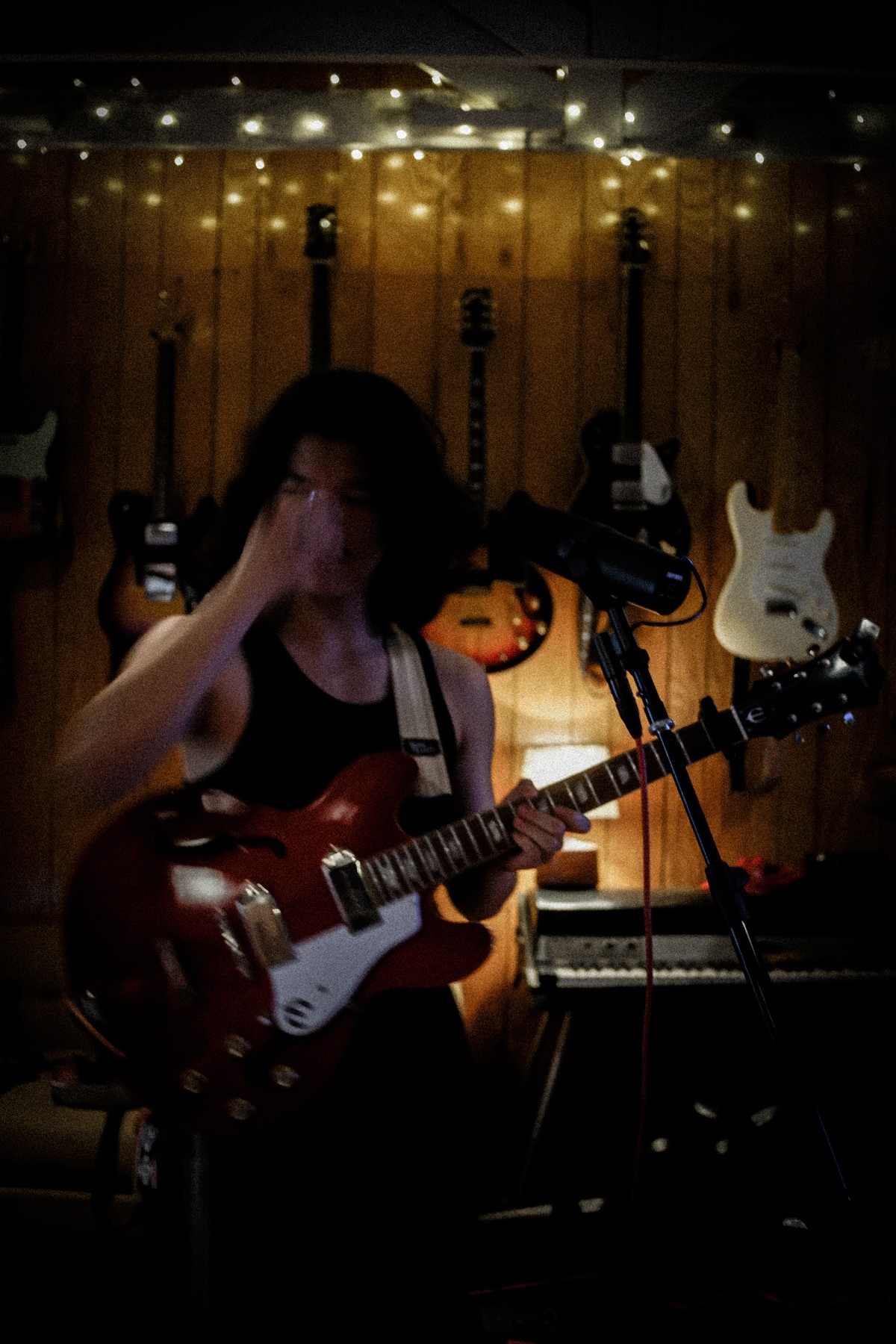 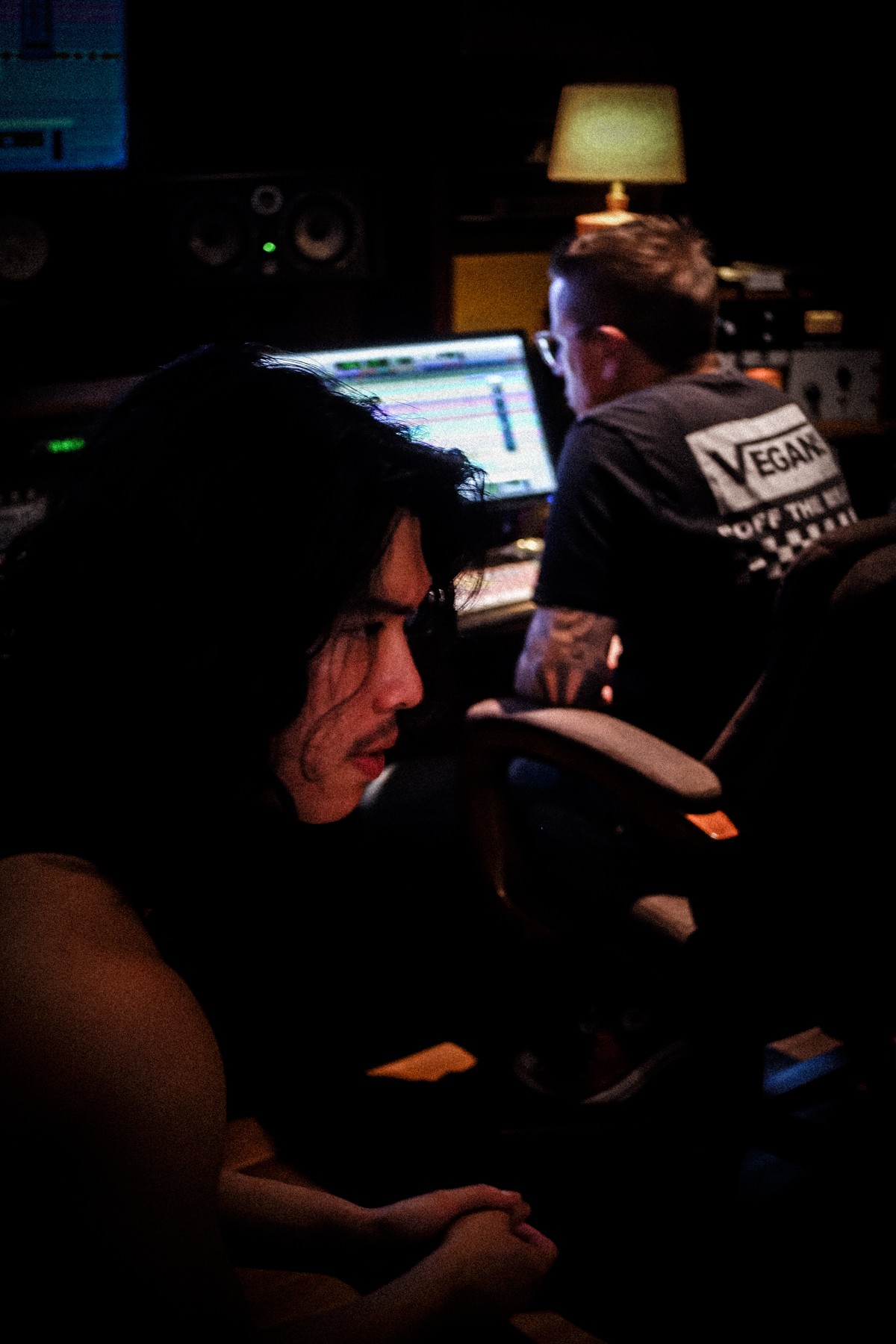