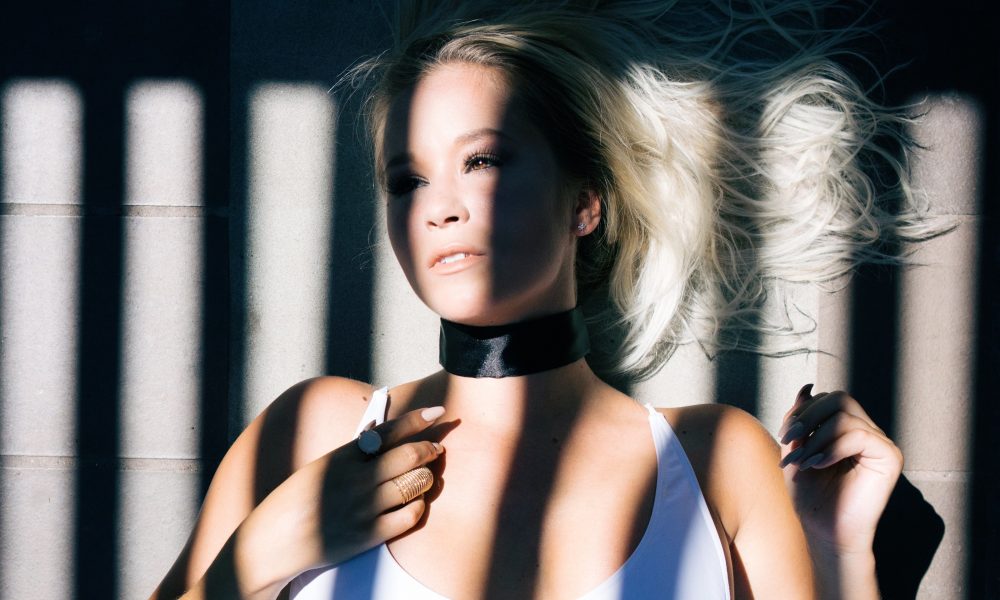 Today we’d like to introduce you to Kimera Morrell.

Hi Kimera, it’s an honor to have you on the platform. Thanks for taking the time to share your story with us – to start maybe you can share some of your backstory with our readers?
My story starts as a rollercoaster ride in the music industry. There were epic highs, but there were super lows. Stay tuned for the victory lap because after the hardships, it got really really good. I went to school to be a recording engineer. I actually thought I would get into post-production editing audio for cartoons, but right out of college, I had an opportunity to sign a publishing deal with Sony ATV. It wasn’t a super rosy experience, actually now that I’m not under any contracts, I’m happier and I’m making more money than I had being signed to a major.

This is just my story – others have great success and thrive in the game of writing songs for major artists, but I just want to be real. What I saw in that world was intense competition, manipulation, and ultimately I learned in order to get placements on major artists, you need to be in the room co-writing with them (which is really hard to do). I had emotionally and verbally abusive managers, and several lawyers tried to help me get out of my deal. In the long run, I was the one who negotiated myself out of my deal.

Fast forward through a few more years of trying to figure out what to do- I found my way into sync licensing and demo singing. I started making real money, which sparked ideas to see how else my music could actually help me earn a sustainable income.

Enter Soundbetter.com. Within my first year on this website, I was the number 1 singer for hire. Life really changed from there on out. Within the next year and a half, I was fully self-employed. I branched out to other avenues of making money with music from licensing acapellas to turning my voice into virtual instruments. I have become a music entrepreneur.

What I learned the hard way has helped me refine an understanding of how to build a business in music. This is 12 years in the making. Now I mentor and consult other musicians how to build their businesses with real actionable steps. Musicians do not need to starve. There is plenty for everyone. I am so happy with the life I’ve created and I am grateful to make music for a living.

Thanks for sharing that. So, maybe next you can tell us a bit more about your work?
I’m known for my vocals- recording vocals for hire, writing and recording songs for tv and film, licensing my acapellas, and even licensing beats with hooks. Sometimes I record 3-4 songs a day. The amount of high-quality music I put out is what sets me apart.

Who else deserves credit – have you had mentors, supporters, cheerleaders, advocates, clients or teammates that have played a big role in your success or the success of the business? If so –who are they and what role did they plan / how did they help.
My mom is one of my biggest supporters, always encouraging me to follow my joy. One of my college professors, Nelson Bogart, who was also an entertainment lawyer and helped negotiate my first contract pro bono, was so encouraging as well. We had a lot of deep talks, and one day as he paid for our smoothies, he looked at broke little me and told me a story of how he and his musician friends would wait outside a restaurant at closing time and take home the leftover soup that they were just going to throw away- making due with what they had while not giving up on their dreams. There is always a way to make things happen from nothing. I’m so grateful for his mentorship and belief in me. 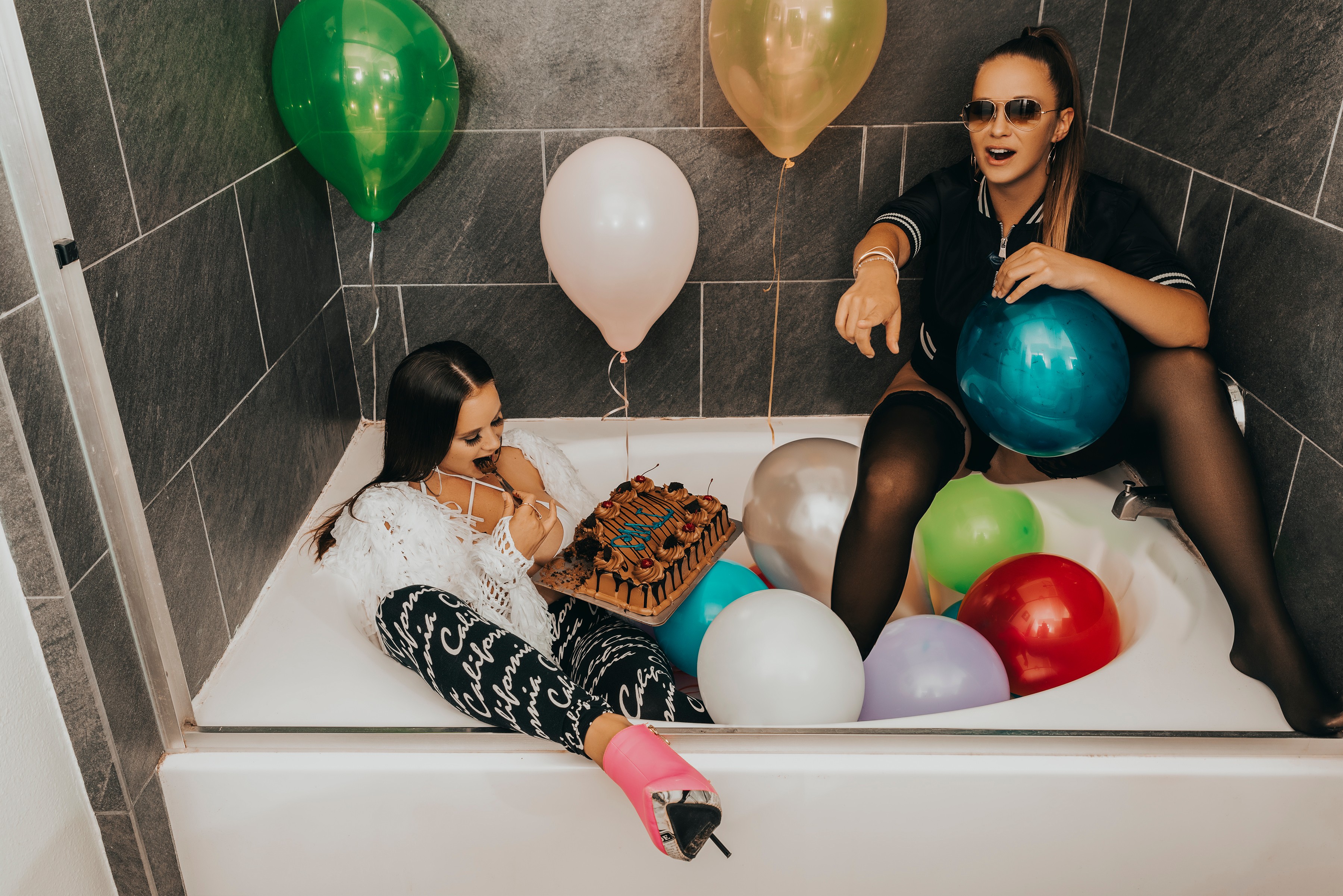 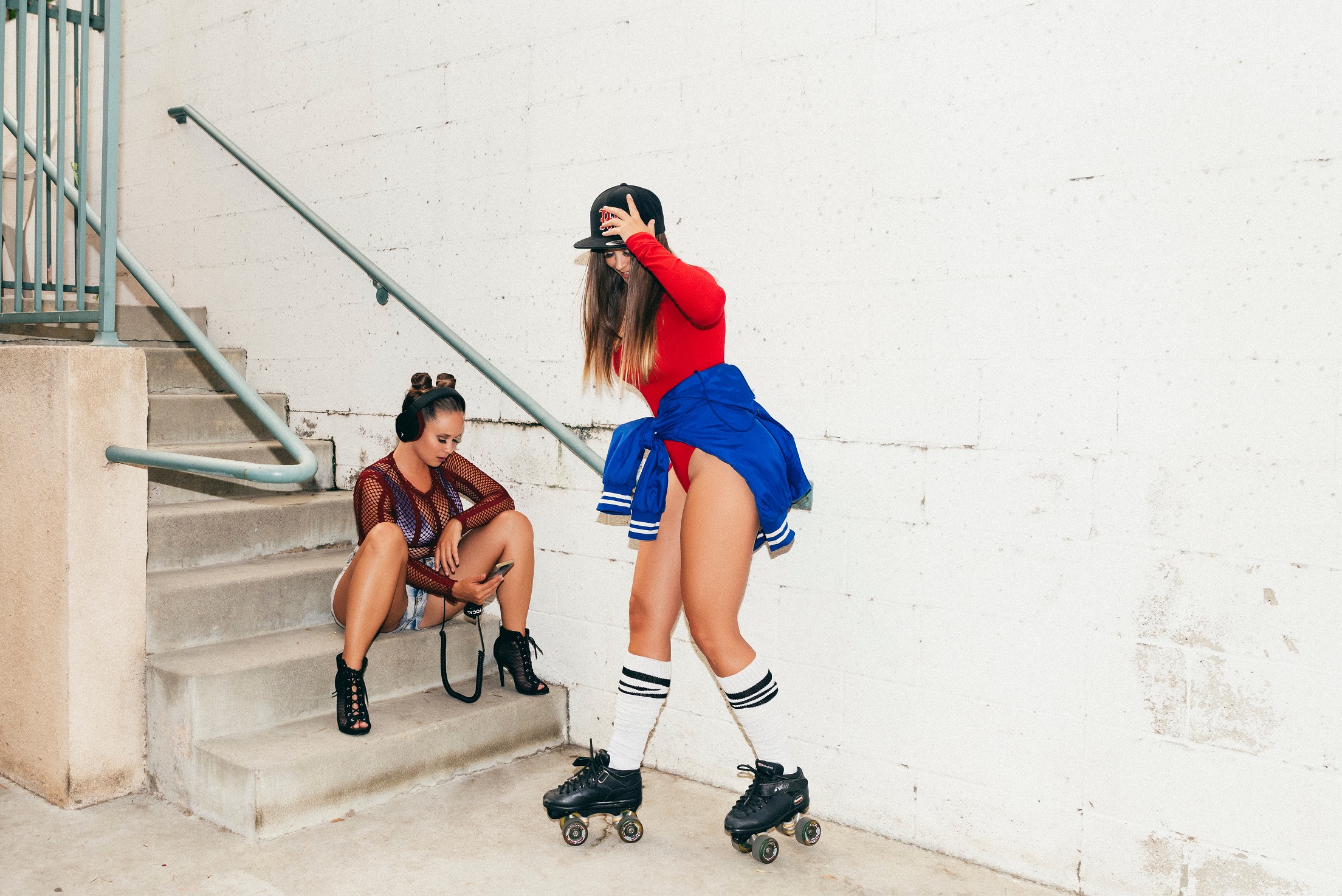 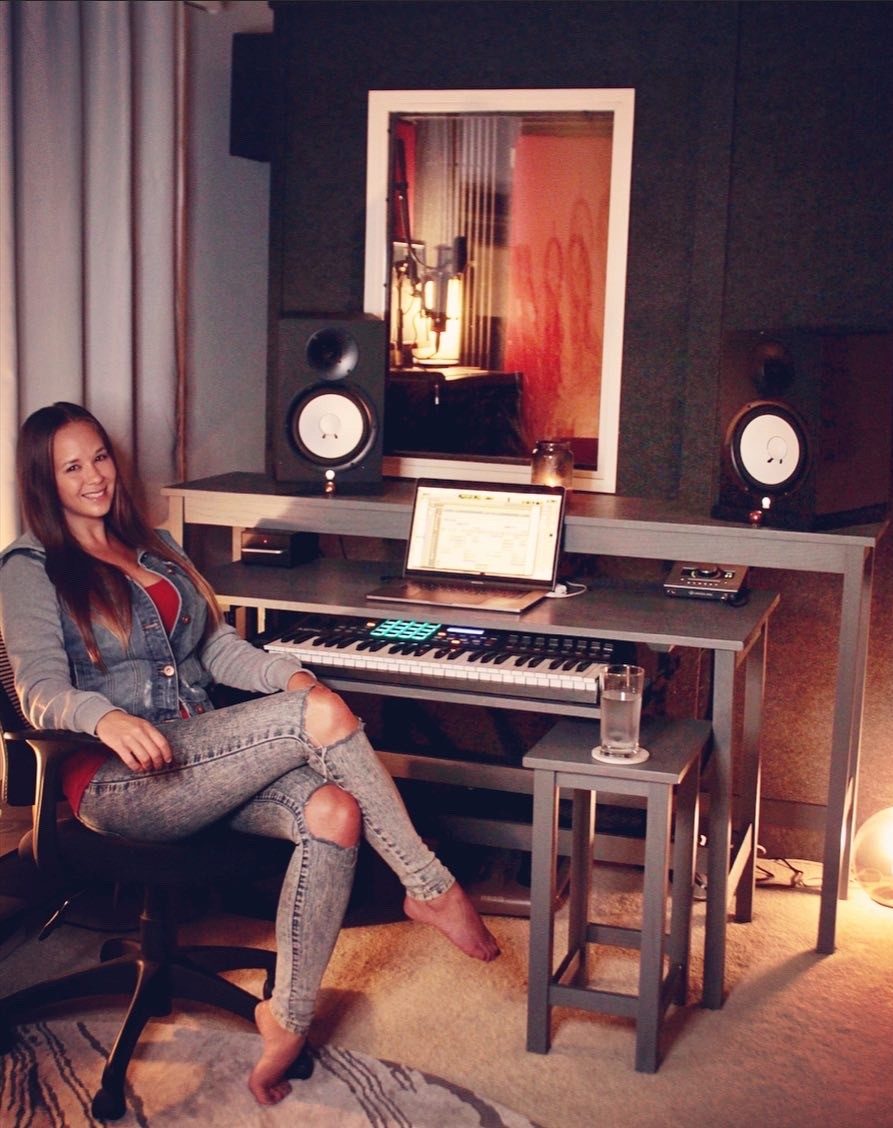 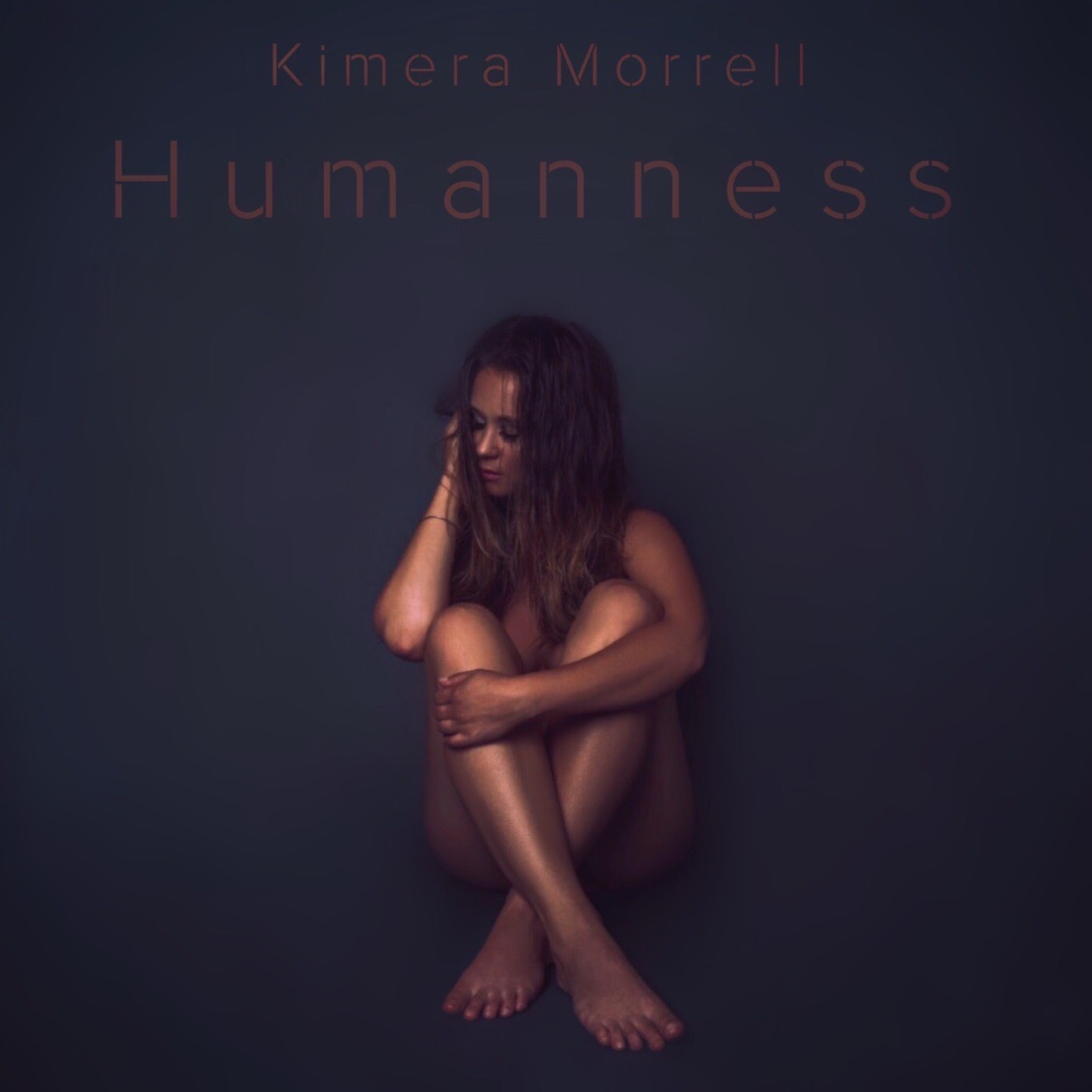 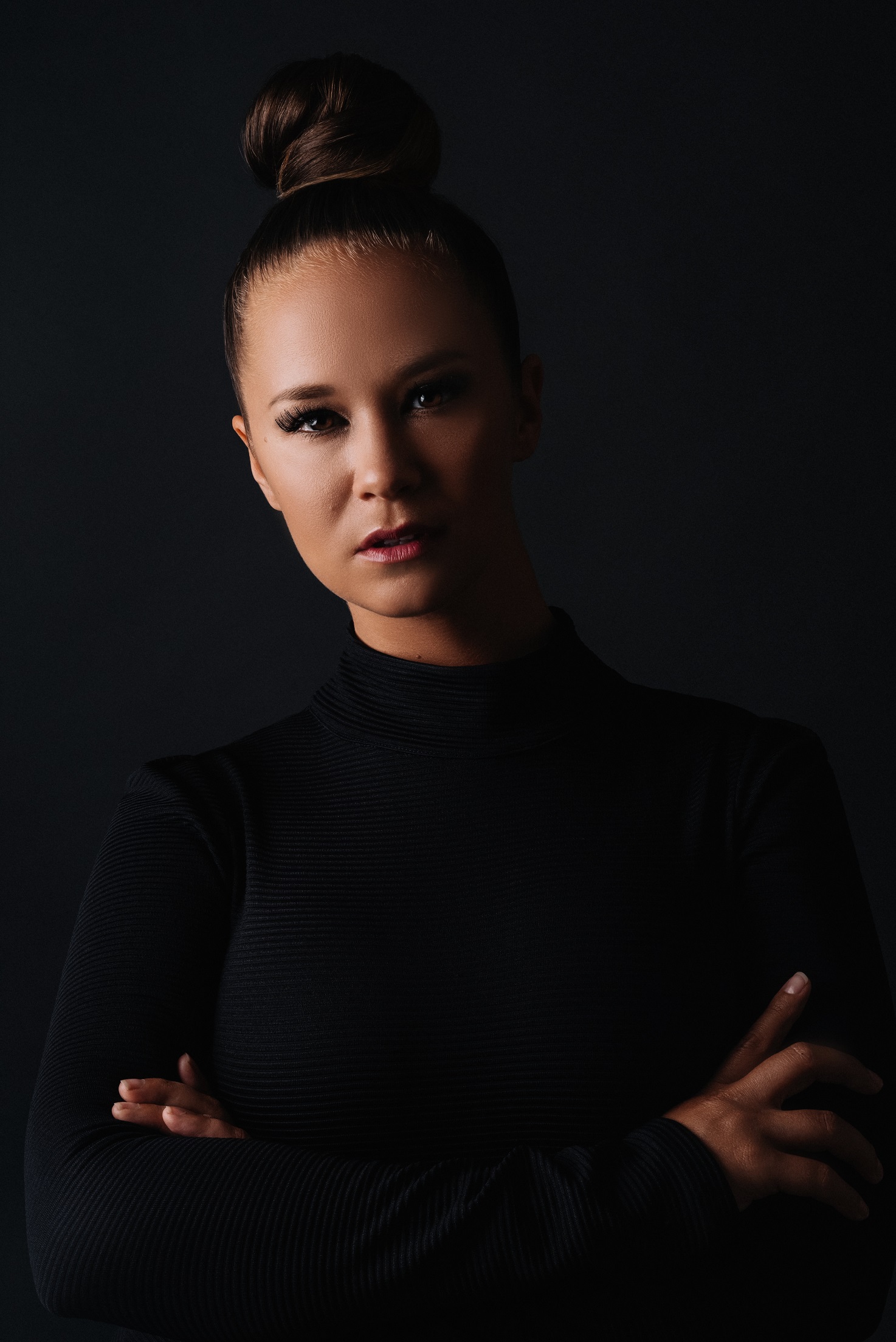 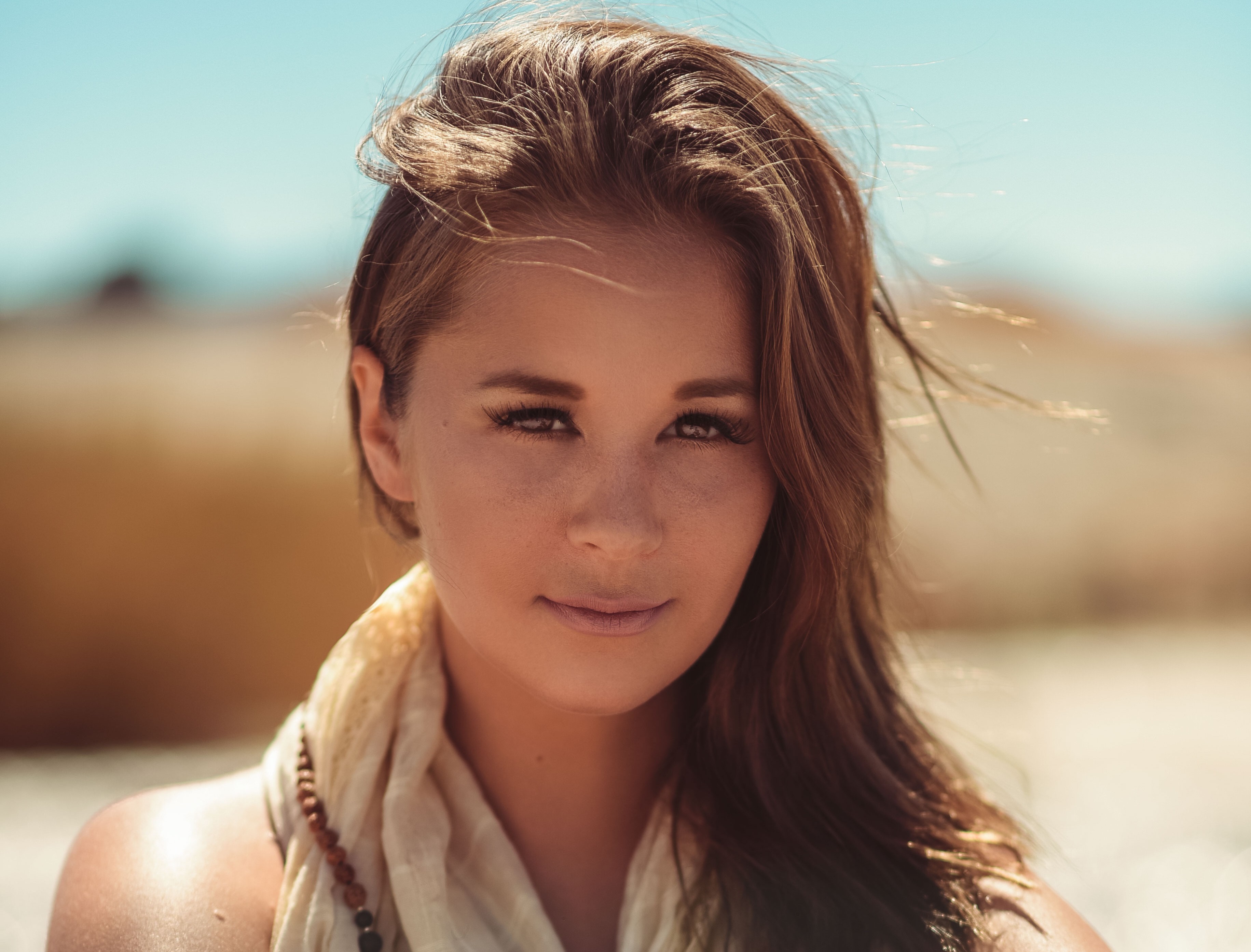