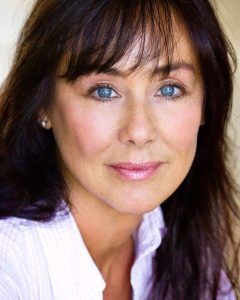 Today we’d like to introduce you to Kim Hopkins.

Hi Kim, we’d love for you to start by introducing yourself.
It all started in New York when my mother took me on the subway one morning! Bert Stern, a very famous photographer saw me and thought I should be a model at three years old. Next thing you know, I was the first child on the cover of McCall’s Magazine, the big Christmas Issue! It was everywhere, the newsstands were plastered with the huge red magazine.

Then Ivory Soap hired me to be an Ivory baby, it wasn’t long until I was the top child model making $25 an hour and working all the time. My mother kept me in the business until we moved to Los Angeles.

At 18 years old, I went to Playboy Modeling Agency and met Judith Fontaine who would be my agent for the next seven years. Judith left Playboy and became The Fontaine Agency for most of that time. She procured me a contract to go to Japan for six months and kept me working regularly for that entire time.

Later I went to Mexico to do one commercial and ended up there for almost two and half years modeling, doing commercials and some acting. My first film was The Hollywood Knights, followed by Cheech and Chong’s Next Movie and a lot of television.

I recently was directed by Abigail Breslin, her directorial debut, what an honor! Later Abbie asked me to join the cast of her show “Door Girls”, written by her and we will shoot that in New York in the near future! Could not be more excited to work with a woman who is so talented and supportive of other women, she is my shero.

Alright, so let’s dig a little deeper into the story – has it been an easy path overall and if not, what were the challenges you’ve had to overcome?
Along the way, I did drop out of the business several times, mostly because I wanted to be taken seriously as an actress and not just a nice body. I learned quickly to stand up for myself and take only the work that empowered me. However, that meant less work. That was when I decided to stay in Mexico, they were much more conservative with their advertising, television and film at the time.

When I found out I was pregnant, I was overjoyed and thought now I would get different roles, alas, I gained 103 pounds on my 107 pound body so modeling and acting were out for a while! I lost it quickly after my son was born!

Mostly speaking up for yourself and staying true to your ethics, morals and standards was what kept me in the business and what I try to teach actors and actresses who are just starting out. It can be very difficult at times to make a decision when your dreams are calling you. I am an extremely strong woman and I want to let people know that you have to do what is right for you, I always did and do.

At some point, I bought into the myth that women over 30 can’t get work in film and television so I started pulling away again. That is just what that is, a myth!

As you know, we’re big fans of you and your work. For our readers who might not be as familiar what can you tell them about what you do?
First and foremost, I am an actress, entertainer, director and writer.

I am also an acting/business of acting coach for a limited number of up and coming and a few seasoned actors/actresses.

I am known mostly for my comedic acting but recently have been winning awards for both dramatic and comedic acting, best actress, best-supporting actress and best acting duo.

I am so proud of the 27 awards I have won in festivals over the past 9 months for the films I wrote and directed best director, best thriller, best music video, best micro short and best realized script. Also, the actors I cast in my films won awards for best actor, best acting duo and best actress! So much joy to see others realize their dreams!

What sets me apart is my vulnerability and passion in my work and my passion to help others. It genuinely brings me such great satisfaction and happiness to help others, to see them succeed in a business where it is rare.

With passion and persistence, you will have the career of your dreams! Acting can be a lifelong career, well into your senior years. Training is important, having all your tools in order is important, networking and creating your own content is important, but knowing your long-term goals and persevering is most important to make it in show business.

Also, knowing that there is no rejection, I will say that again, THERE IS NO REJECTION! No just means “not right now”! You are building relationships, others are learning about you and your talents! In time you will see that persevering through those “not right now’ moments is what gets you where you want to be! That “no” will be a yes one day! 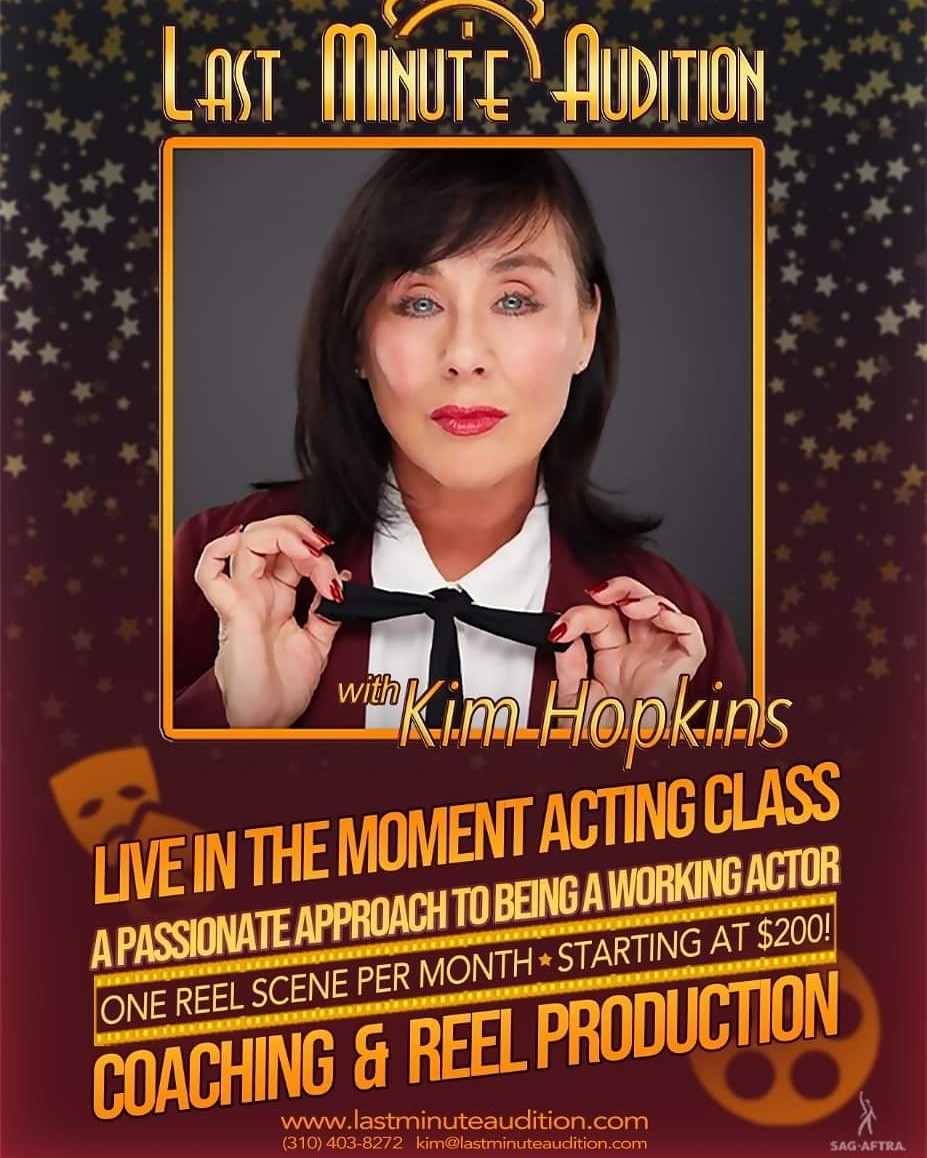 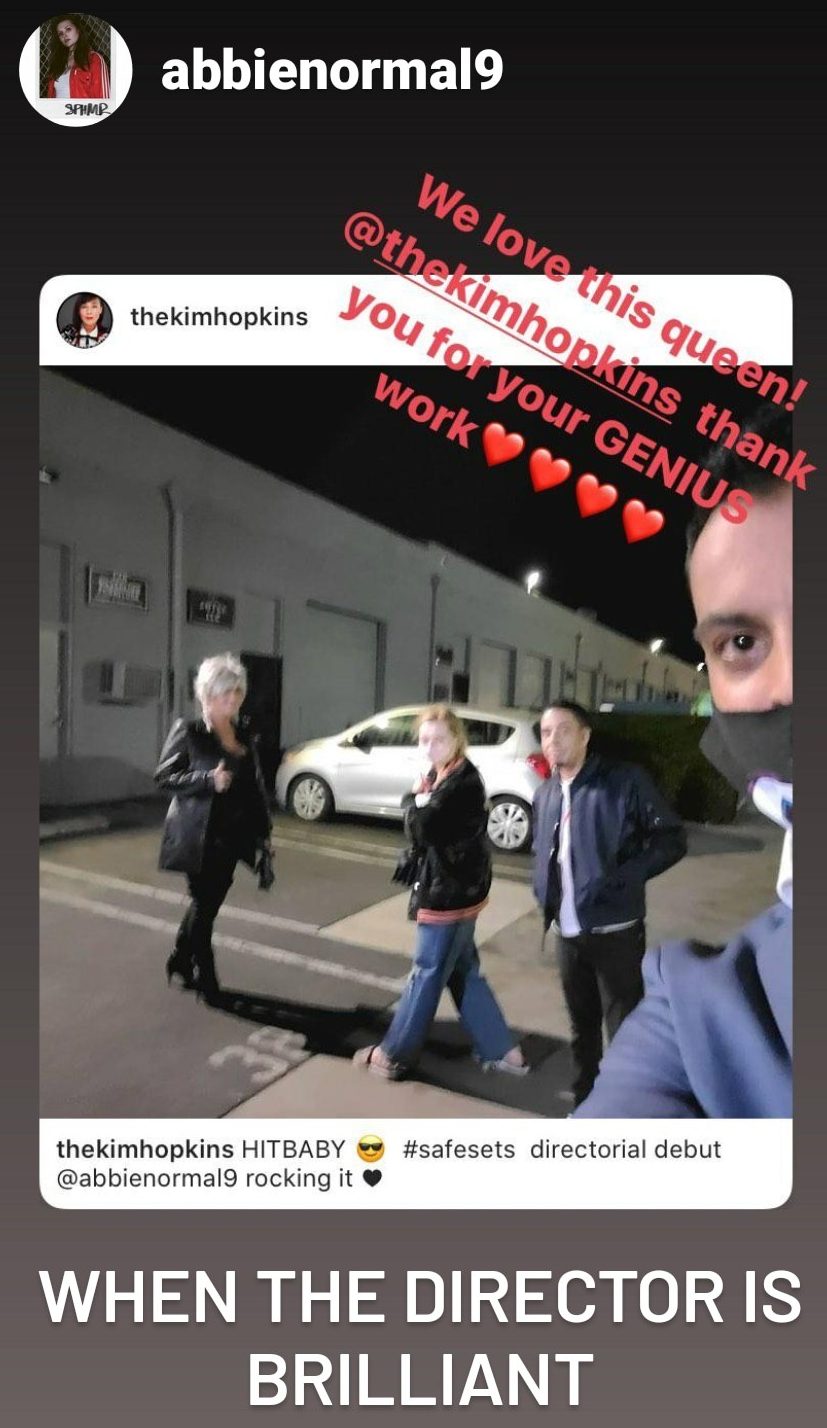 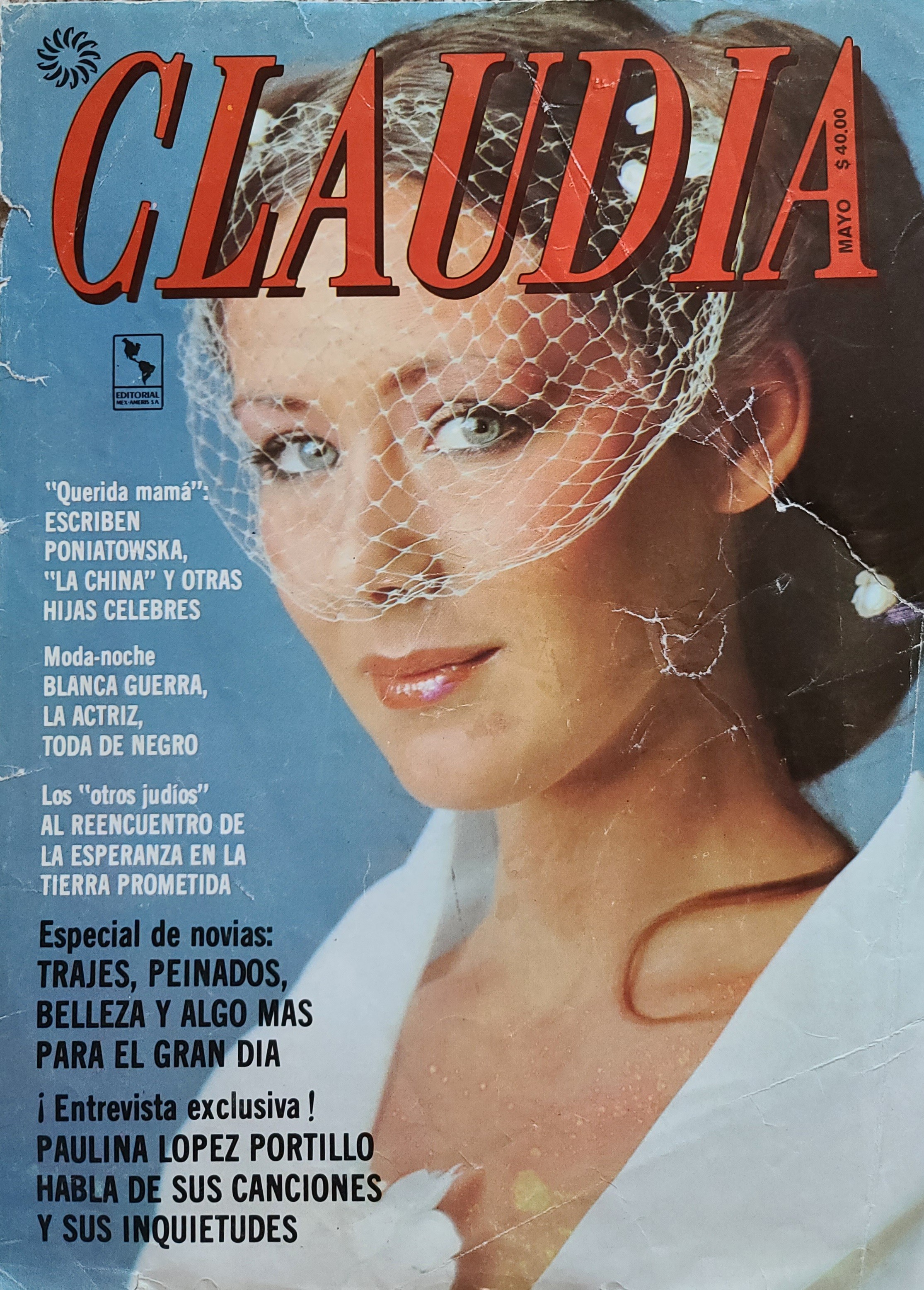 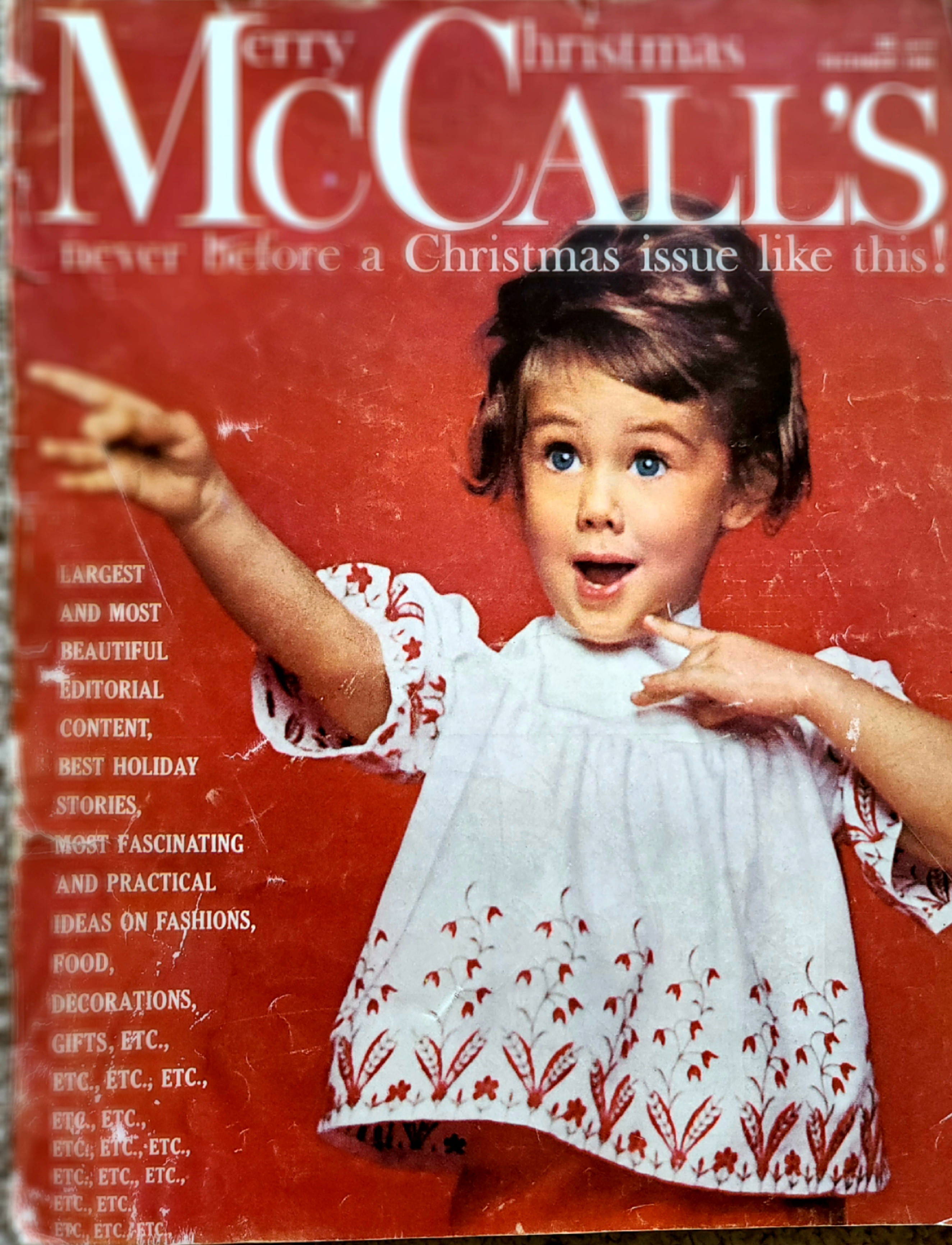 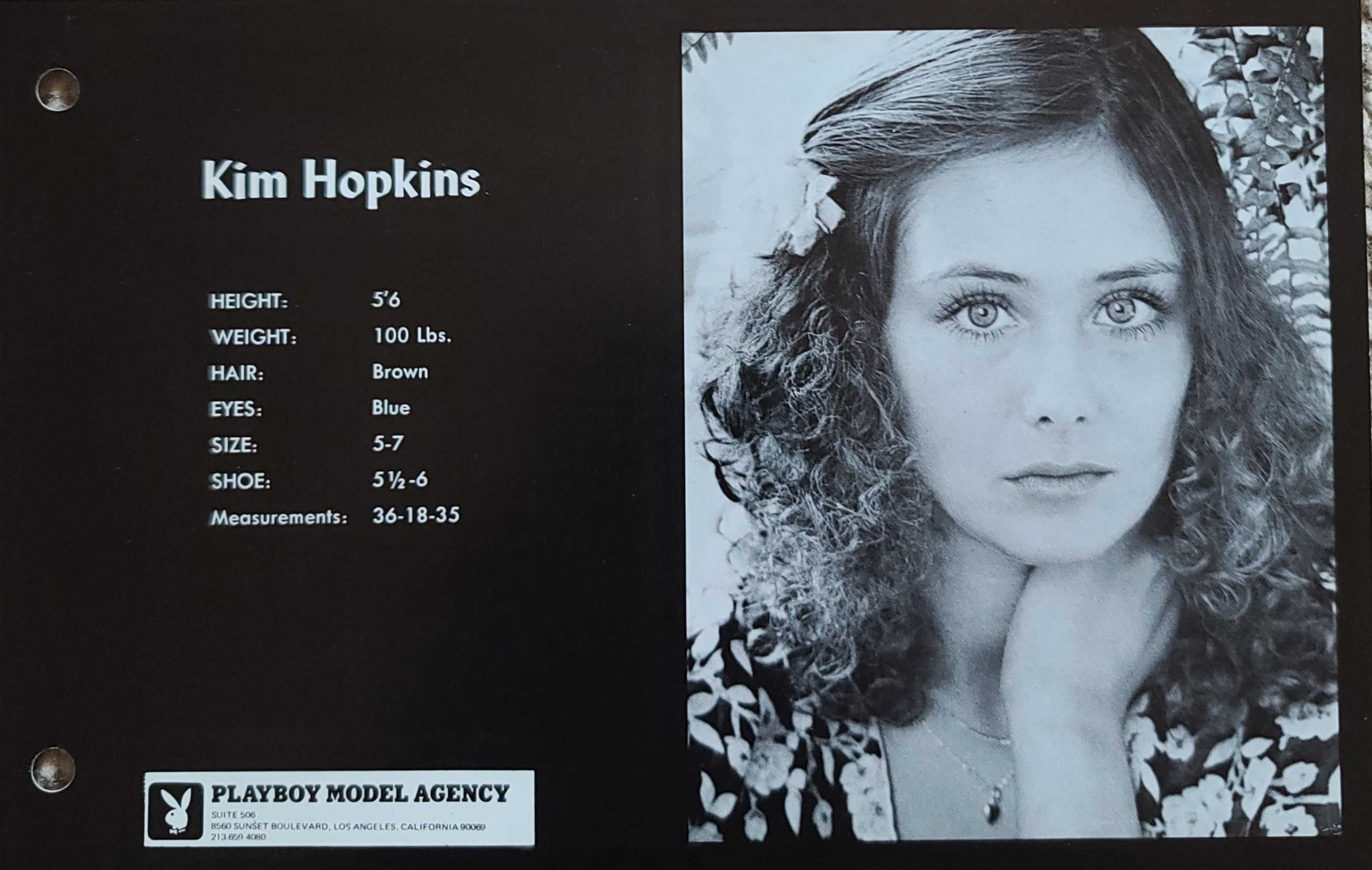 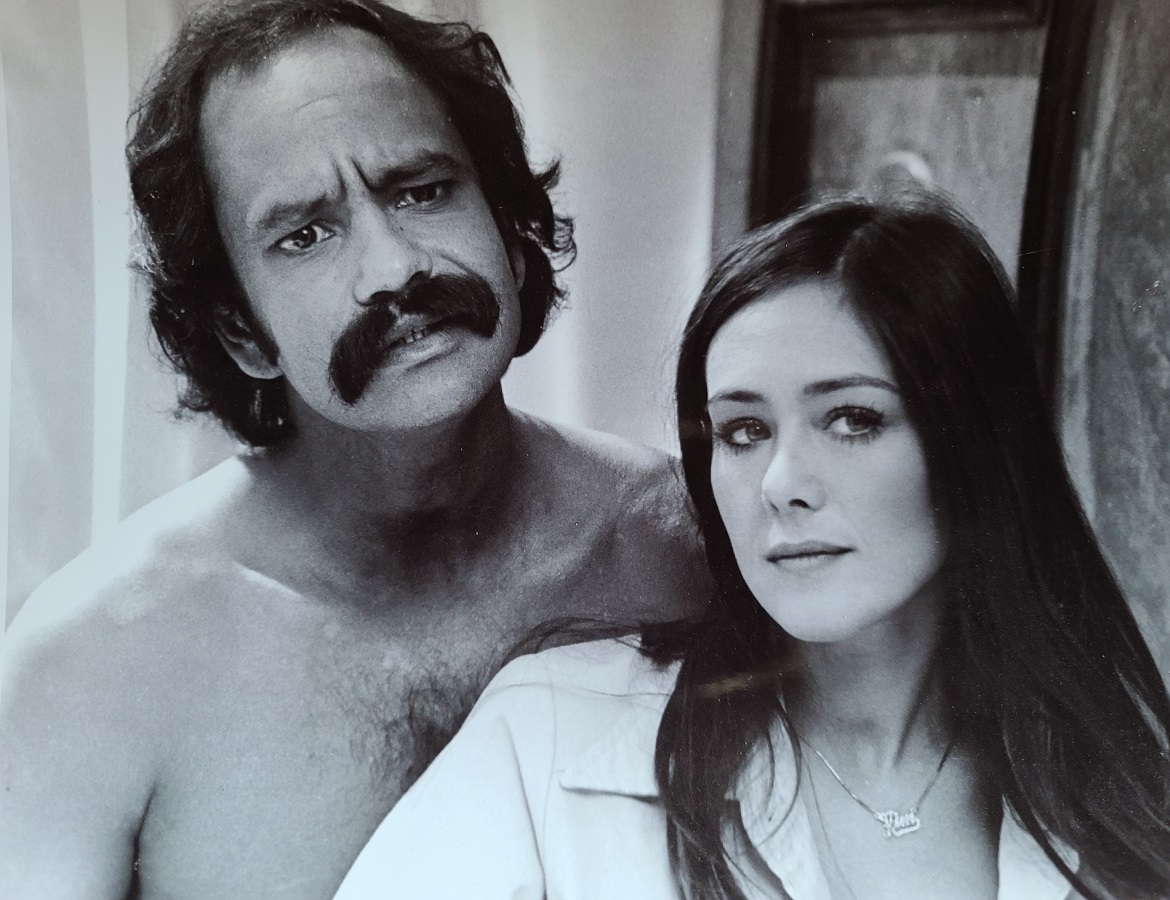 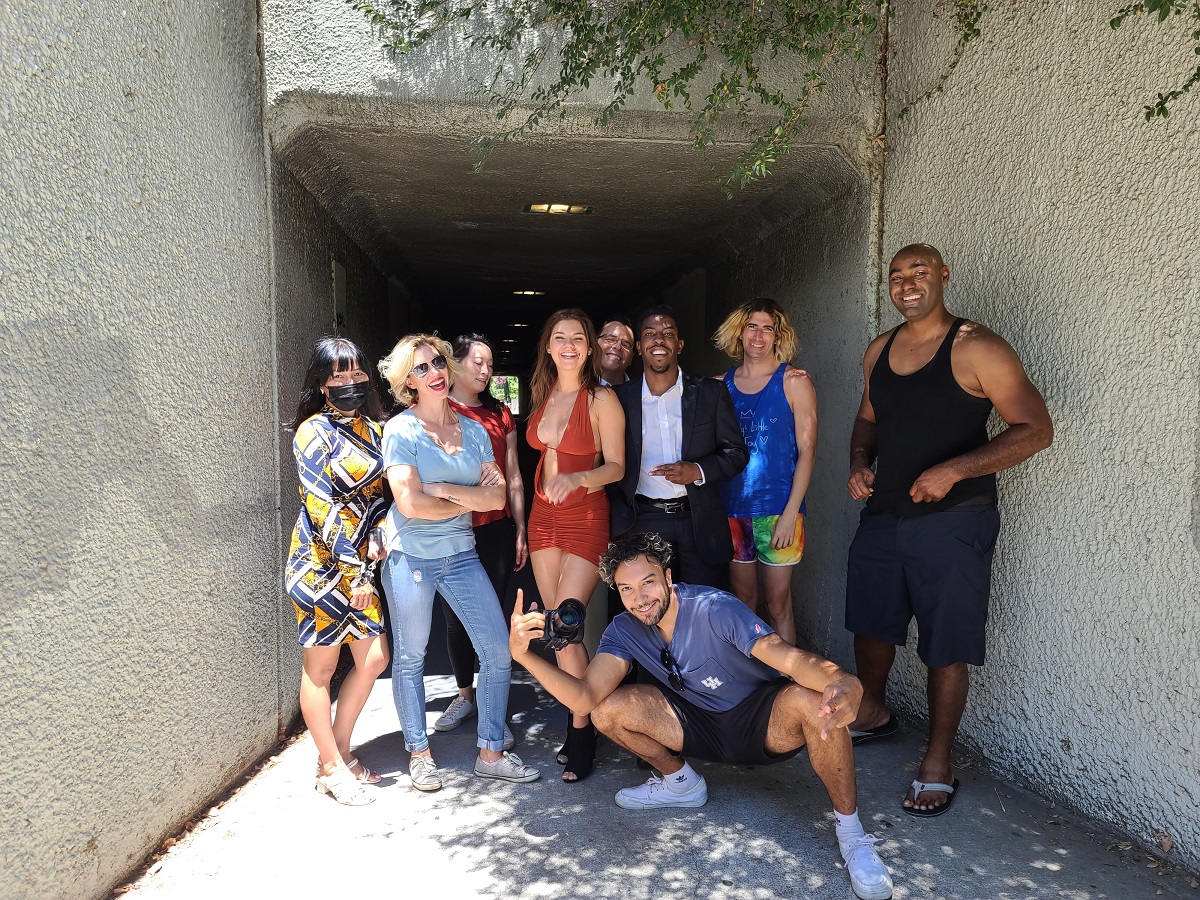 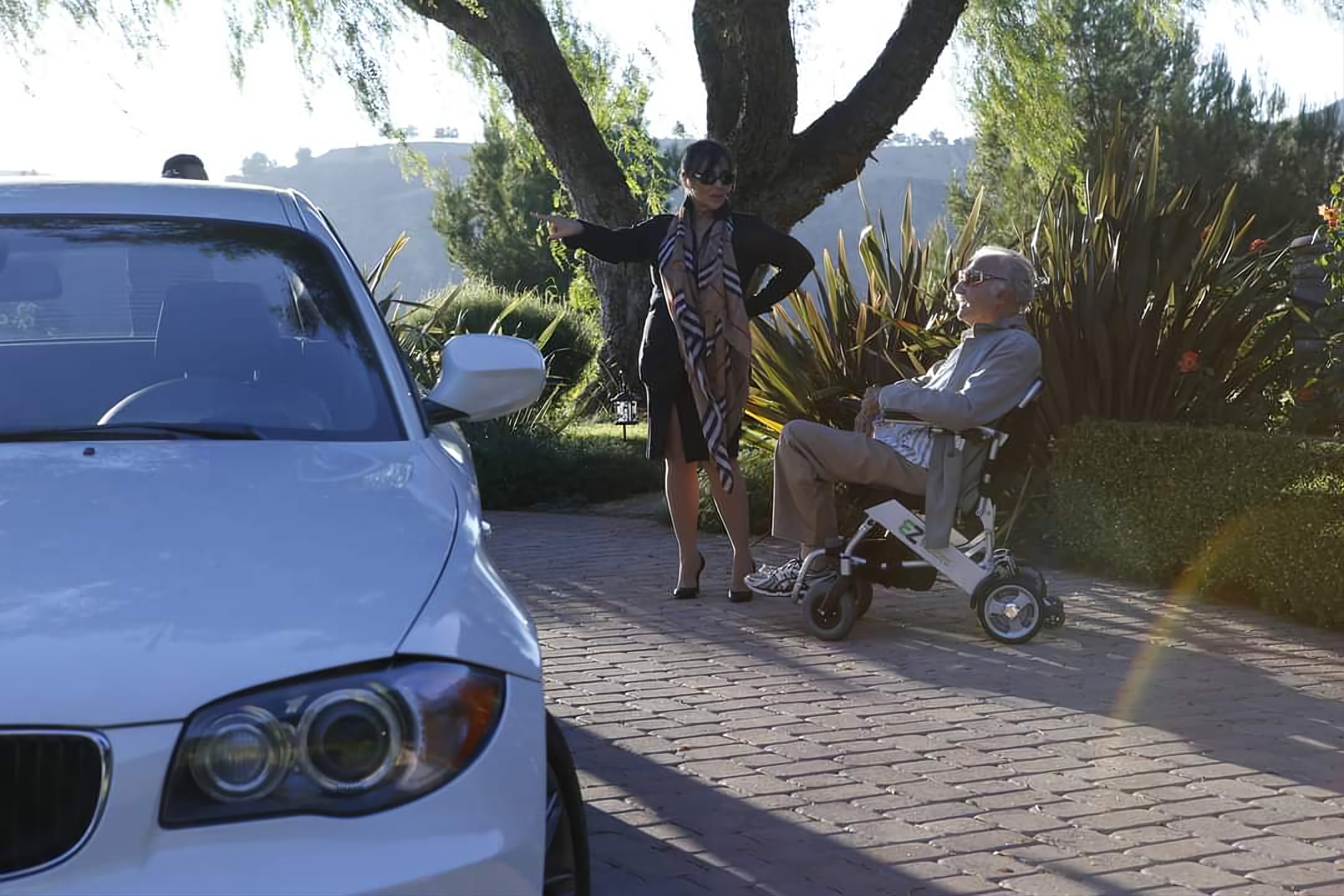