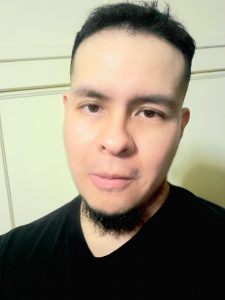 Today we’d like to introduce you to Jose D Hernandez.

Hi Jose D, it’s an honor to have you on the platform. Thanks for taking the time to share your story with us – to start maybe you can share some of your backstory with our readers?
My journey into the world of animation has been a strange one because I knew as a child I liked cartoons and all that but getting into my teens I wasn’t sure if I was into it anymore. But then after High School, it all came back around, it’s funny how it worked out that way.

I was born in East Los Angeles but grew up in Van Nuys, and Yes, I was an LAUSD student (I’ll get to that in a bit) culturally, I grew up with strong Salvadoran roots since my parents emigrated to the US in the ’80s during El Salvador’s brutal civil war so growing up I only spoke Spanish which meant I didn’t understand anything the characters were saying while watching cartoons, but it didn’t matter to me I would spend hours watching and drawing a lot of what I saw all while having a good time. Throughout elementary school, most kids knew that I could draw so I was usually there go-to guy when it came to creative projects. On my own time, I would draw out my own comics and kinda dreamed of being some kind of cartoon artist growing up. However, once Middle School and High School came along things took a whole different direction, my parents had some burdening financial struggles and my mom was in and out of the Hospital throughout my middle school years, my grades were slipping; I was getting into fights; and ditching school; I was what most people would label the “typical LAUSD student.”

As difficult as my teens were College came along and decided I wanted to go the artist route and even then that was random since I really wasn’t drawing in my teens. But mostly because I was unsure of what to do with my life and it’s something I knew that I liked but not yet convinced if I was really good at, but either way, I decided to give it a shot and to be honest, I had no idea how animation worked or who was who in the industry. I was completely ignorant to the whole thing.

Fast forward a few years, I graduated from Cal State Northridge with BA of arts in Animation in 2010, post-graduation was a scary time because once again, I didn’t know what to do since I knew I wasn’t ready for the industry and gave myself a time frame to find work or join the military because I didn’t know if I had any options left. However somewhere along the line I met my friend and Mentor Andres Alvarez who had been working in the industry for some time and took me under his wing for about 6 months or so and he taught me a lot, About a year later looking for any kind of work because I couldn’t find work in the industry I decided to apply at a Bank of America were I bombed an interview embarrassingly, however later that same day I had an email waiting for me by a small studio called Cosmic Toast Studios and the beginning of my path towards animation began. I won’t pretend everything was great but a start was a start. Throughout my time I’ve met a lot of great people had some great Directors and Mentors and worked on some fun projects, like Harvey Street Kids for Dreamwork’s TV, The Boys Diabolical for Amazon and The Casagrandes at Nickelodeon. I’m a background designer by the way, however currently I’m a Character Designer at Netflix. But! More importantly, a proud LA native.

Can you talk to us a bit about the challenges and lessons you’ve learned along the way. Looking back would you say it’s been easy or smooth in retrospect?
Like everything else, there’s smooth strides, bumpy and even rocky roads. But unfortunately, that’s life. Cosmic Toast Studios was definitely the bumpiest since there were times the crew was working crazy hours and even working weekends. However, at that time there wasn’t as many animation jobs as there are now. There was no Dreamworks TV or Netflix, it’s definitely a better time to break in now. The only thing I’ll give the time I broke in is that in some ways it helped hone in my skills because college is so short and sometimes the best school is learning on the job.

Thanks – so what else should our readers know about your work and what you’re currently focused on?
I am mostly a background designer in animation, it’s funny how it happened since my college did not have any background design courses kinda just learned off a friend and fell in love with the art of making backgrounds so I would just take my time and practice. However theory and concepts I didn’t know until I started working in the industry and a lot of the theory I only started learning. One thing I learned about being an artist is that you’re never done learning every day you learn something new which is the beauty of it. As far as my personal work goes I draw a lot of what I like and I like to experiment a lot.

We all have a different way of looking at and defining success. How do you define success?
That’s a tough one since I feel like I’m still trying to find it myself, not that I feel like I haven’t but I feel personal goals are what help push you towards it if it makes any sense? 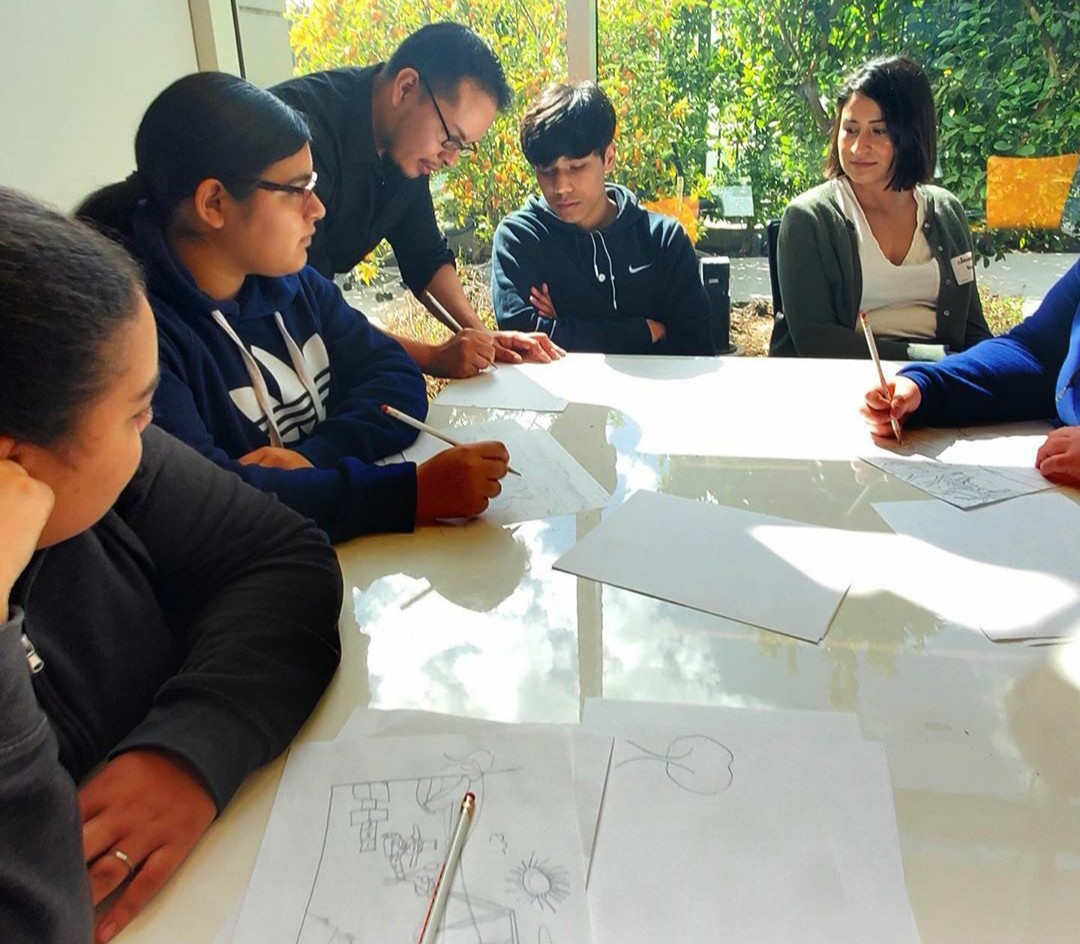 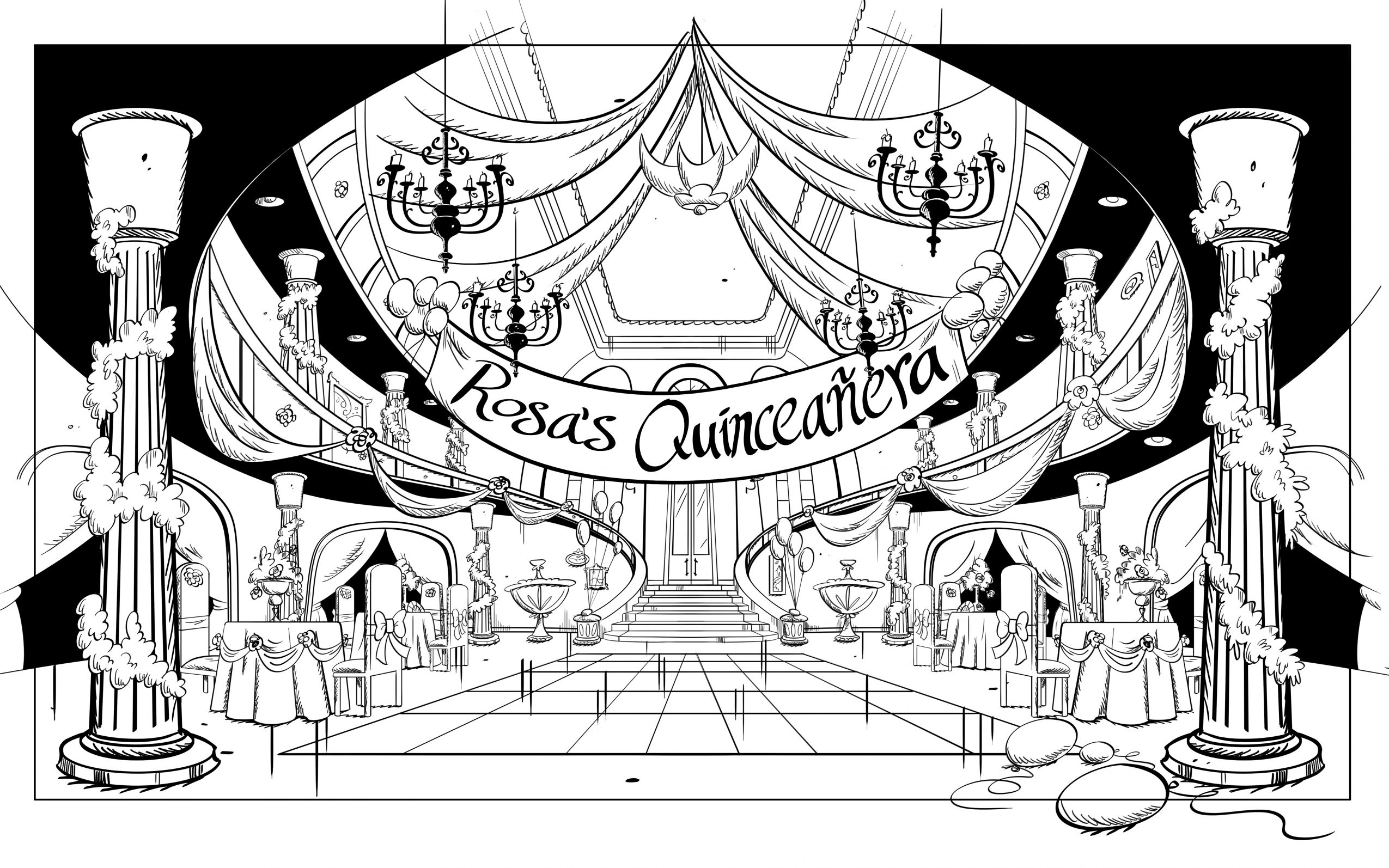 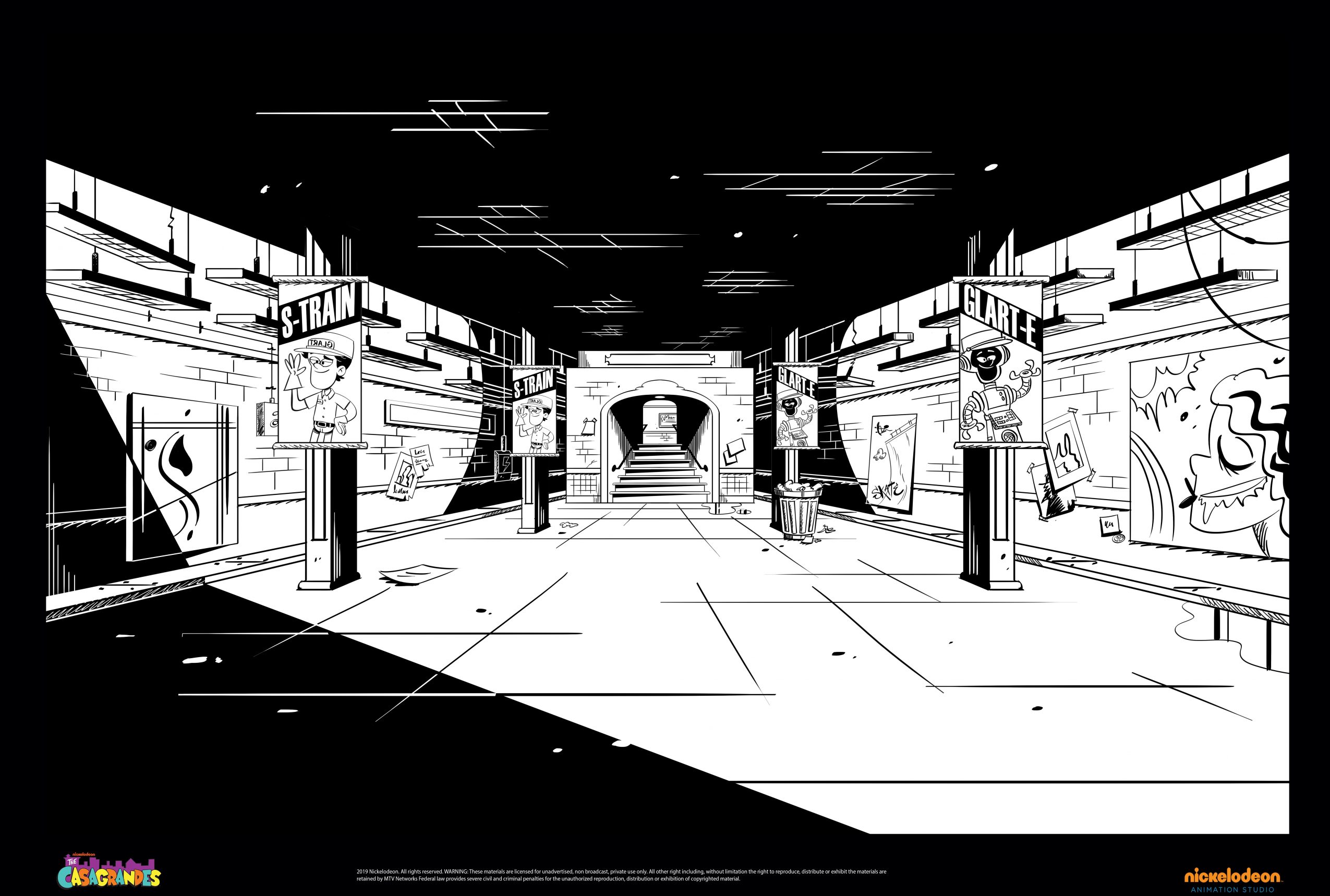 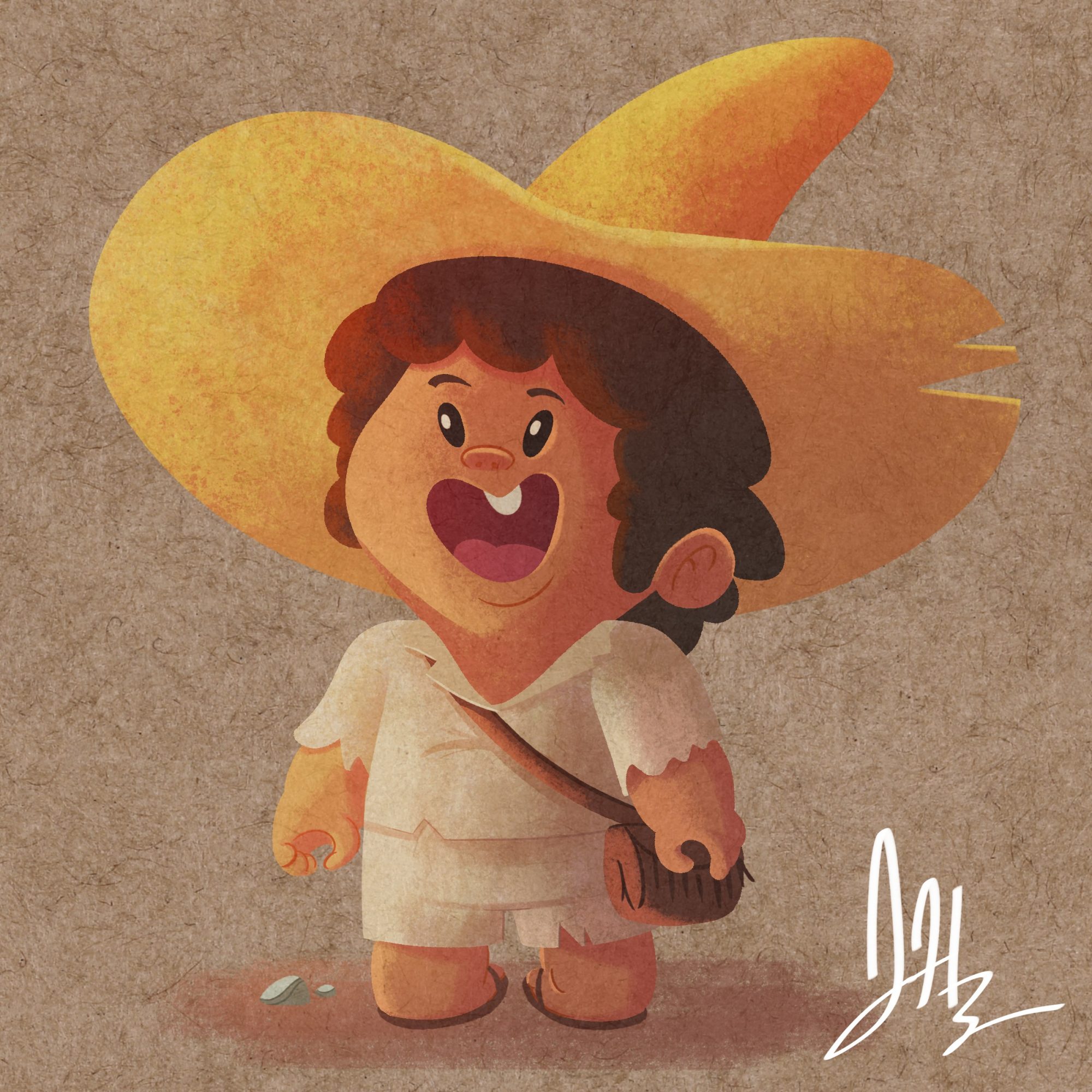 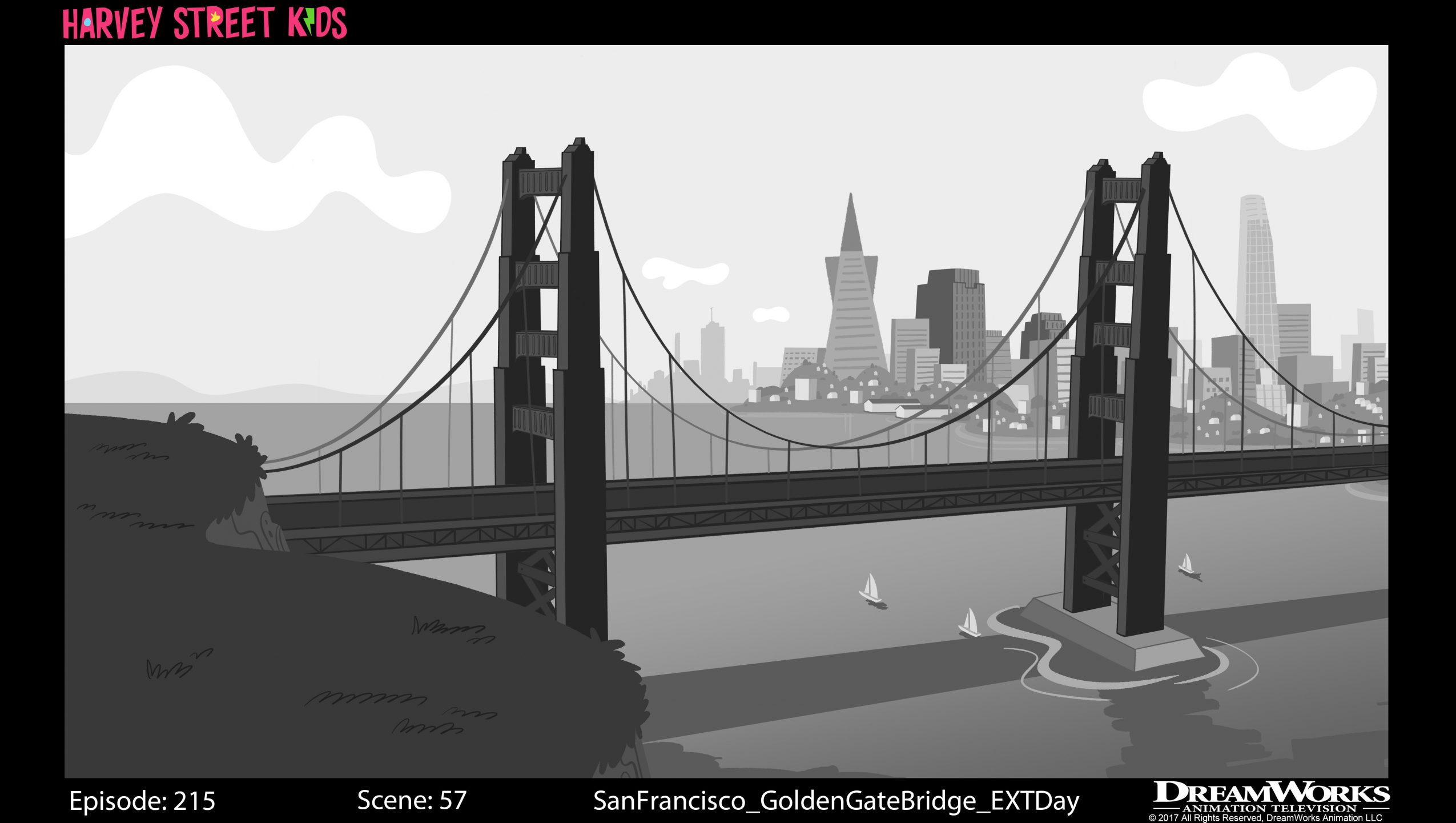 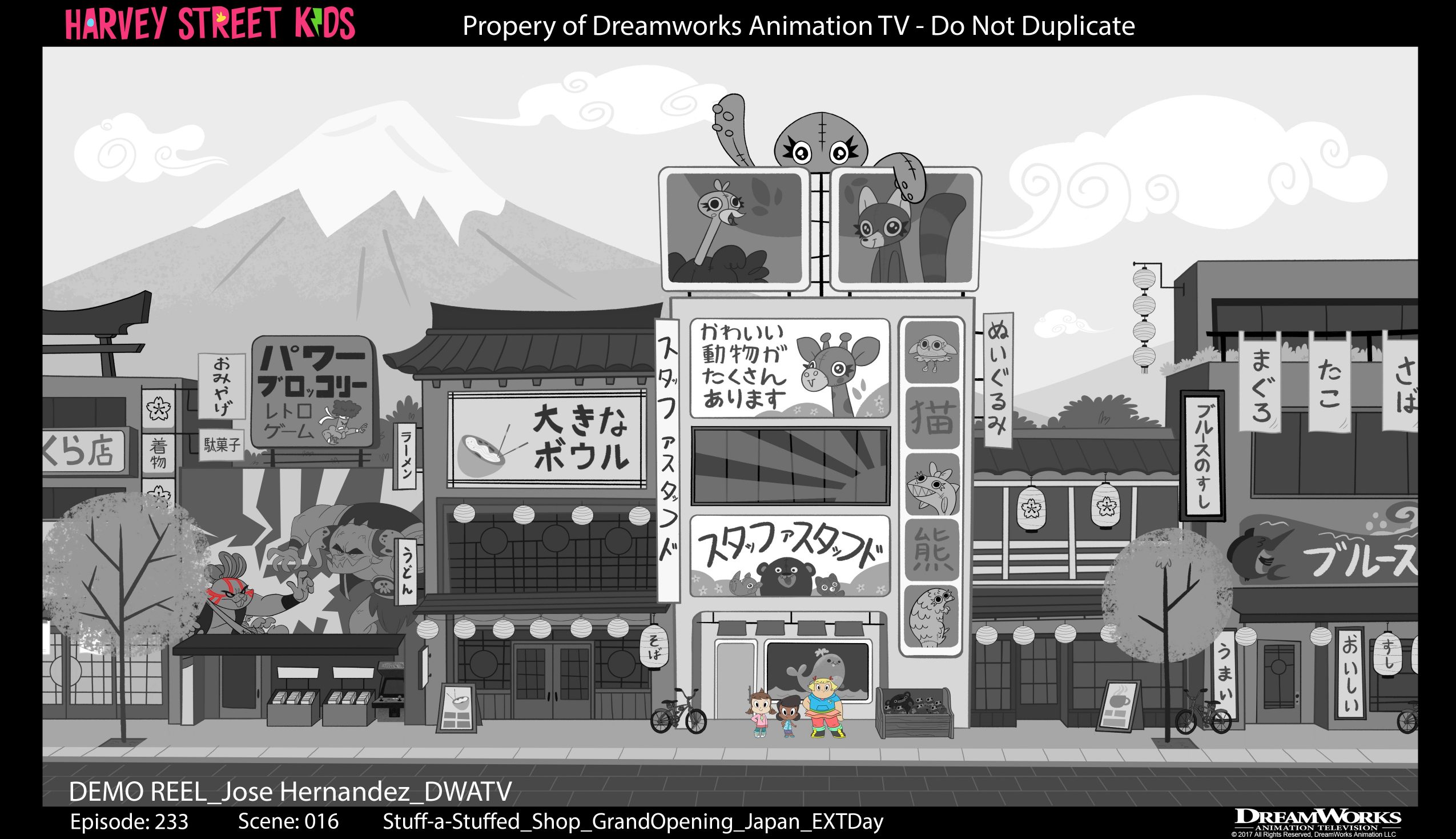 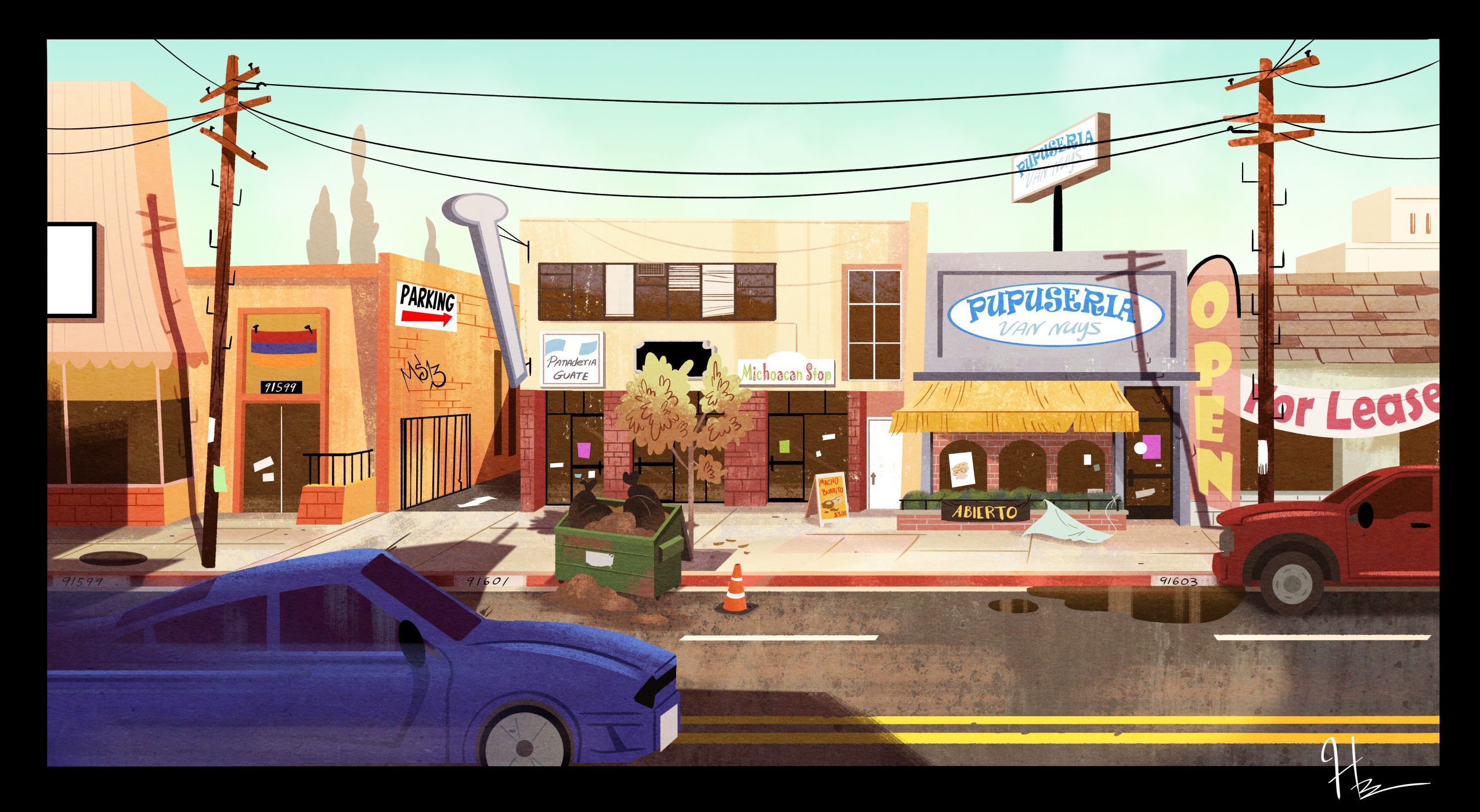