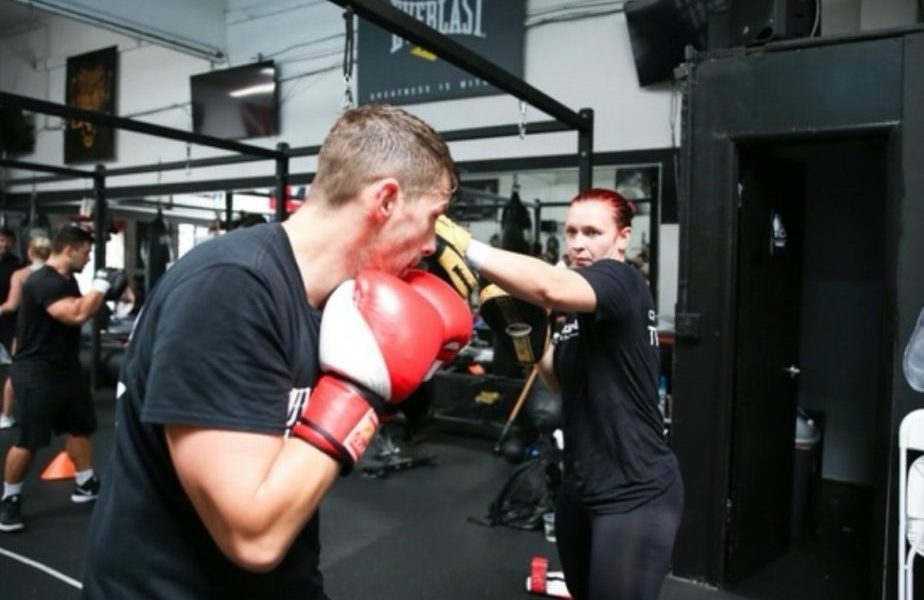 Today we’d like to introduce you to Joanne Doyle.

Hi Joanne, thanks for sharing your story with us. To start, maybe you can tell our readers some of your backstory.
Firstly I’m not from the US, I am originally from a town called Bradford in the North of England.

After many years of watching and supporting my husband as an MMA fighter and coach, I decided to start training MMA at 27 years old. I quickly realized it was the sport for me and began training daily around working full-time for the Police Force. I felt the best way to progress in the sport was to compete as much as possible, so I started with regional jiu jitsu tournaments and inter clubs.

The next step was to have my Amateur MMA debut. After winning my first 2 fights my coach suggested I try out for the UK MMA team to compete at the European Championships in Prague. I was picked for the team and flew out to the International Mixed Martial Arts Federation European Championships in November 2016.After beating the number 1 and 2 seeds I won the Gold medal to become European Champion. I went on to compete extensively in the UK, Europe, Asia and US. This included winning a European silver medal, World bronze medal and a British title belt. For many years there was a low number of female athletes in the UK team, so I was approached to be the Women’s head coach.

Due to my knowledge of the women’s MMA scene in the UK, I picked a team of six to travel to the World Championships in Bahrain. One of the female athletes went on to become World Champion, which was an unbelievable experience as a coach. We then moved to the Europeans and the momentum had grown massively with the team and we had 10 women competing, we left with 5 medals 2 gold and 3 silvers. At this point, I was still training for my own fights however watching other women achieve their dreams was immensely rewarding.

After connecting with Tony Jeffries (now my boss) on social media, he passed the details of an immigration attorney to start the process for my visa. I knew that I needed to be in California to progress as both an athlete and coach. It took four years but I am finally here! I am so happy that I can share my knowledge and also continue to pursue my own goals in combat sports.

I’m sure you wouldn’t say it’s been obstacle free, but so far would you say the journey have been a fairly smooth road?
As a female MMA fighter, it’s a constant battle to break stereotypes. Unfortunately, some fight promoters will choose to promote women based on how they look over their skillset. Female coaches can often be overlooked purely for being a women. It can also be extremely hard to find female sparring partners as the talent pool is smaller.

From starting the immigration procedure the main struggle was delays and backlogs in the process. Most significantly the pandemic and all UK businesses closing including the US Embassy in London 10 days before our final interview. This was rescheduled one year later, the full process took 3-4 years.

Thanks for sharing that. So, maybe next you can tell us a bit more about your work?
I am a trainer at Box N’ Burn in Santa Monica. I specialize in teaching Boxing, Kickboxing, jiu jitsu, self-defense and fitness.

The thing I love about my job is empowering women that anything is possible. I want to inspire women to learn a new skills in a fun and safe environment. I am passionate about making a link between real-life scenarios and realistic techniques. I also want to lead by example by continuing to train and develop my skill set. I recently competed in jiu jitsu in California winning a gold medal.

We’d love to hear about any fond memories you have from when you were growing up?
My favourite memories from my childhood were family vacations to Malta. My mum and dad had many friends there and it became a second home.

The island is still very special to me, my husband proposed there and it’s where we got married. 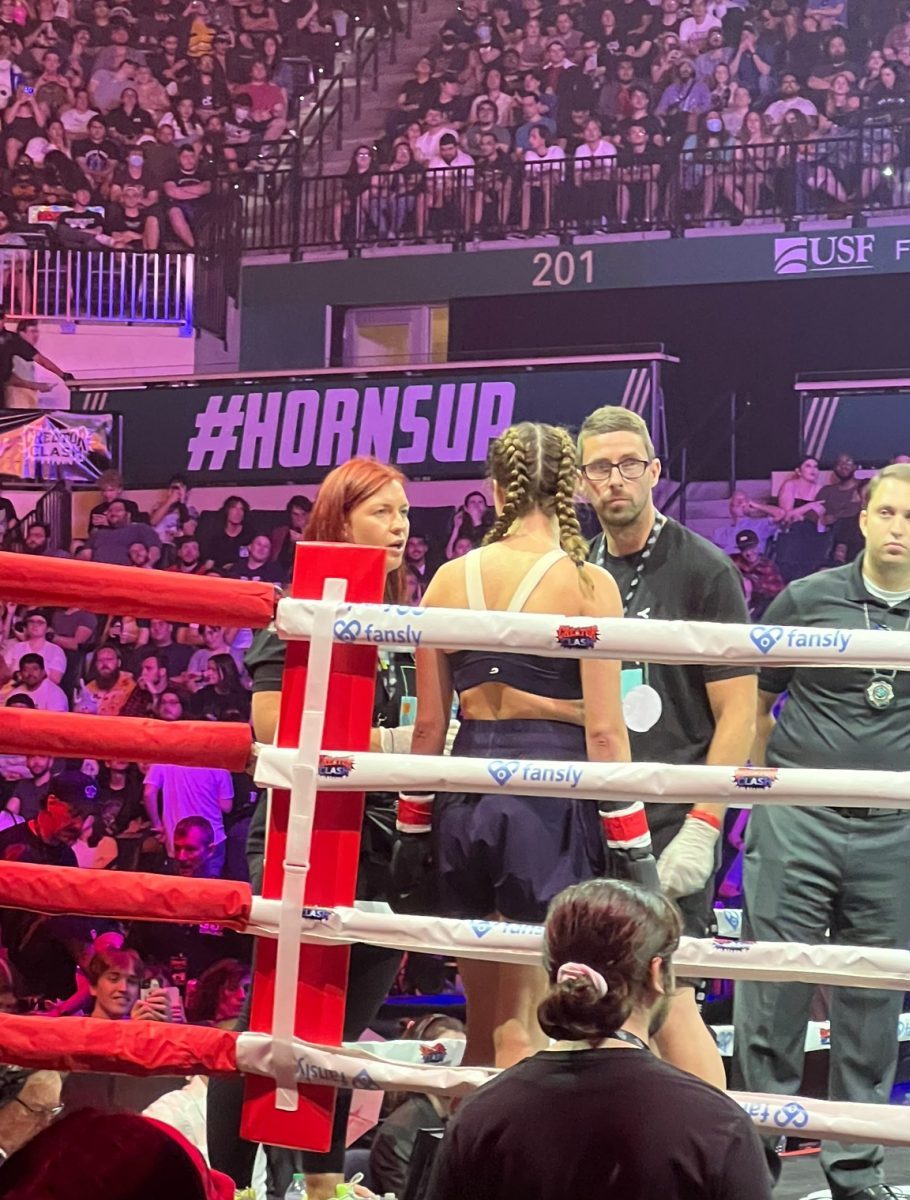 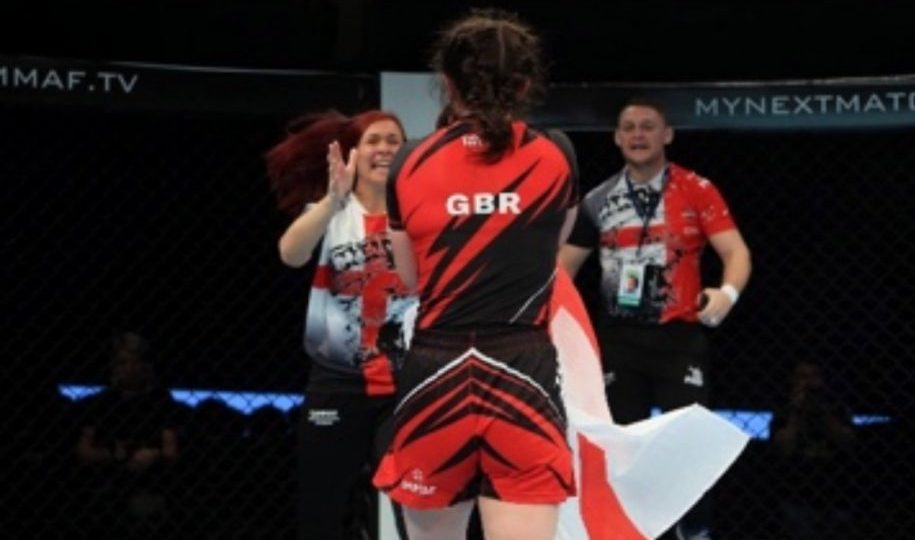 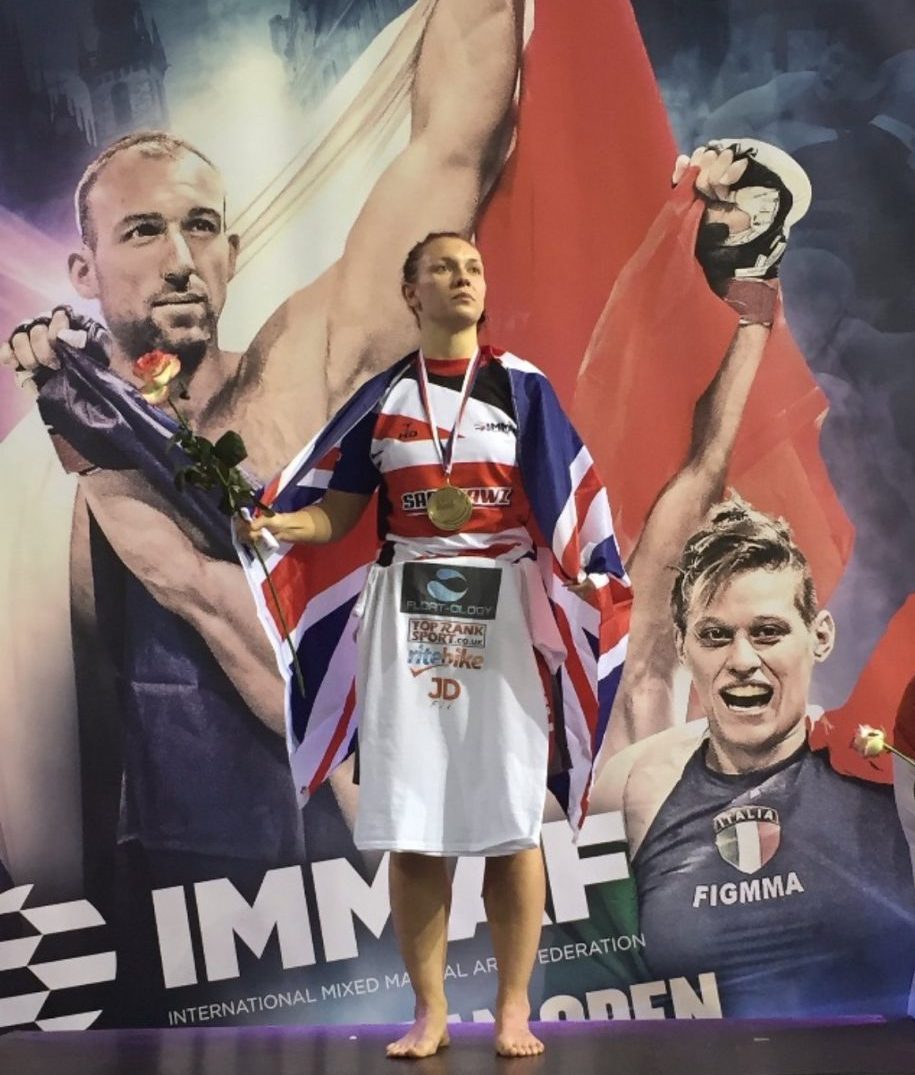 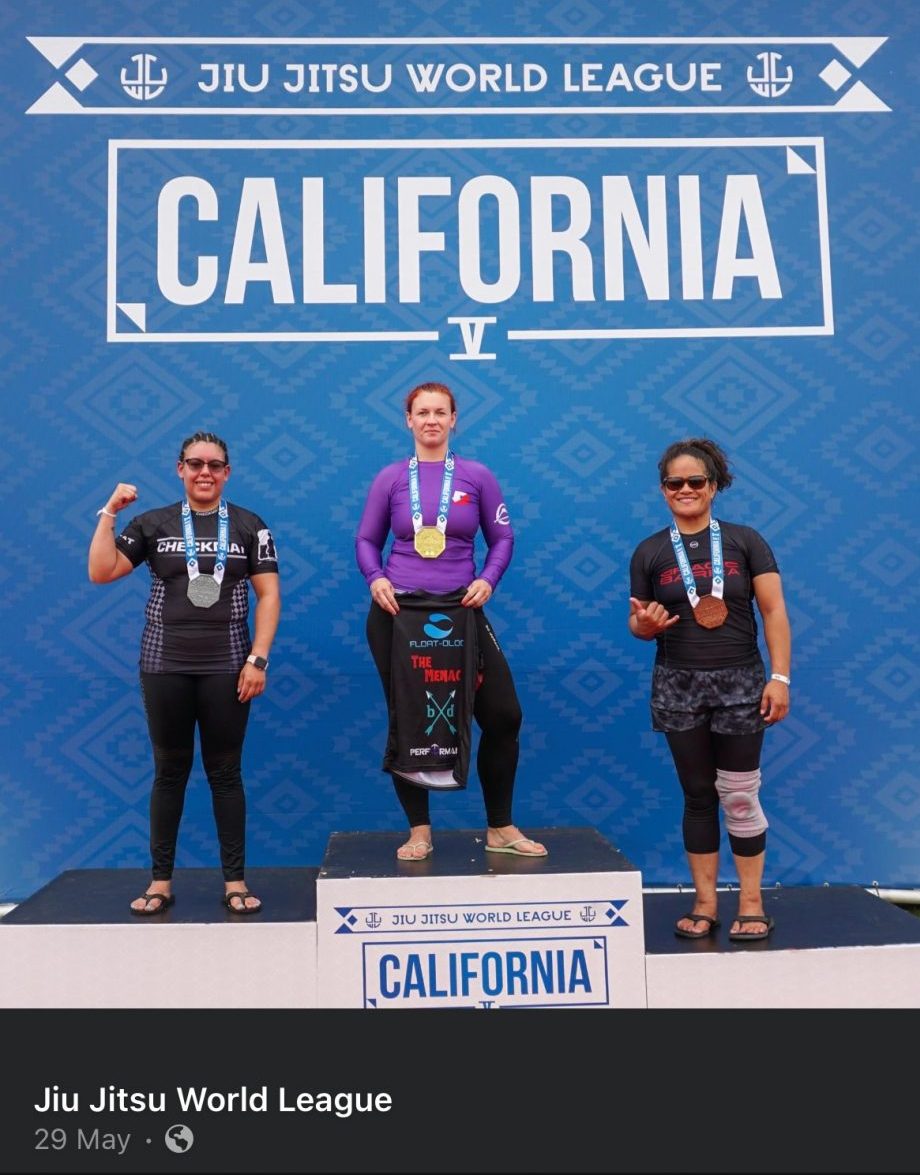 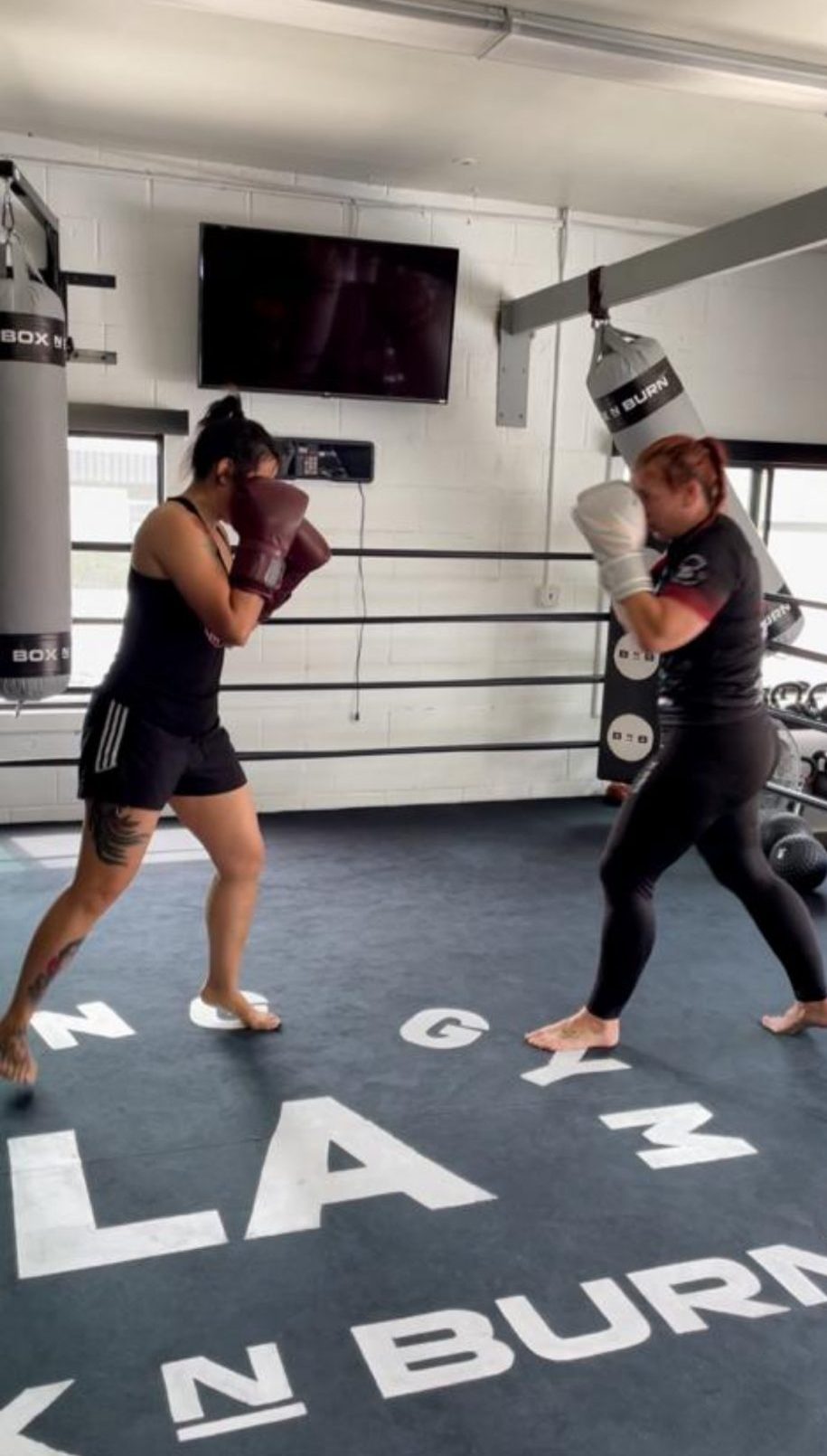 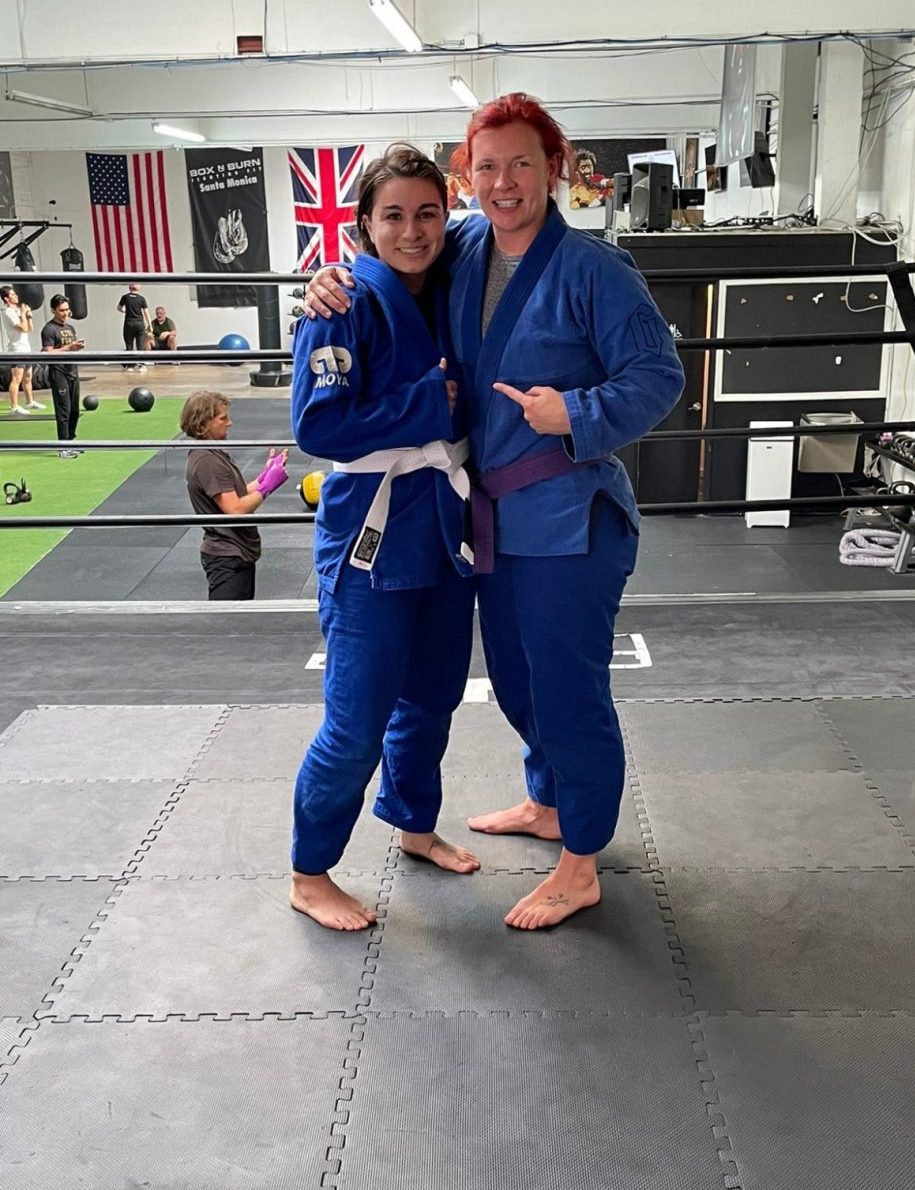 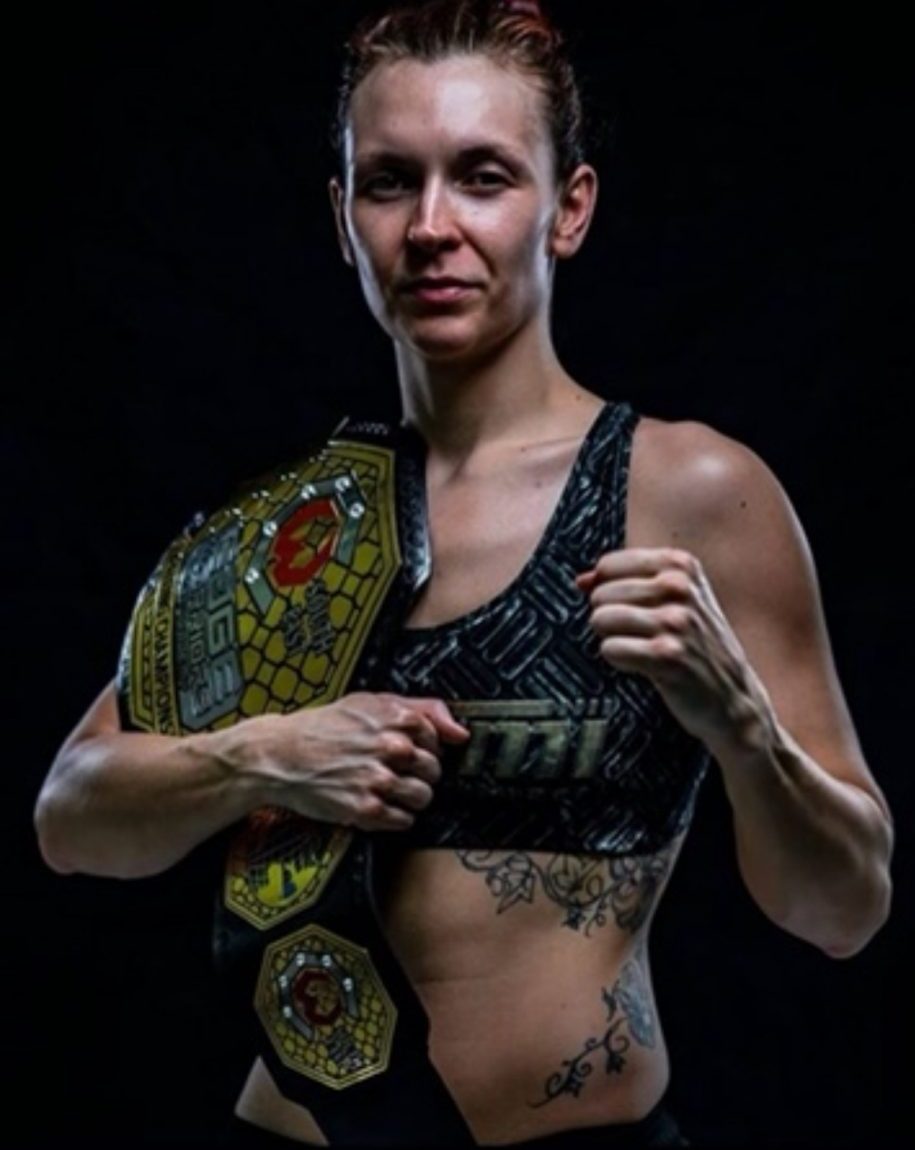 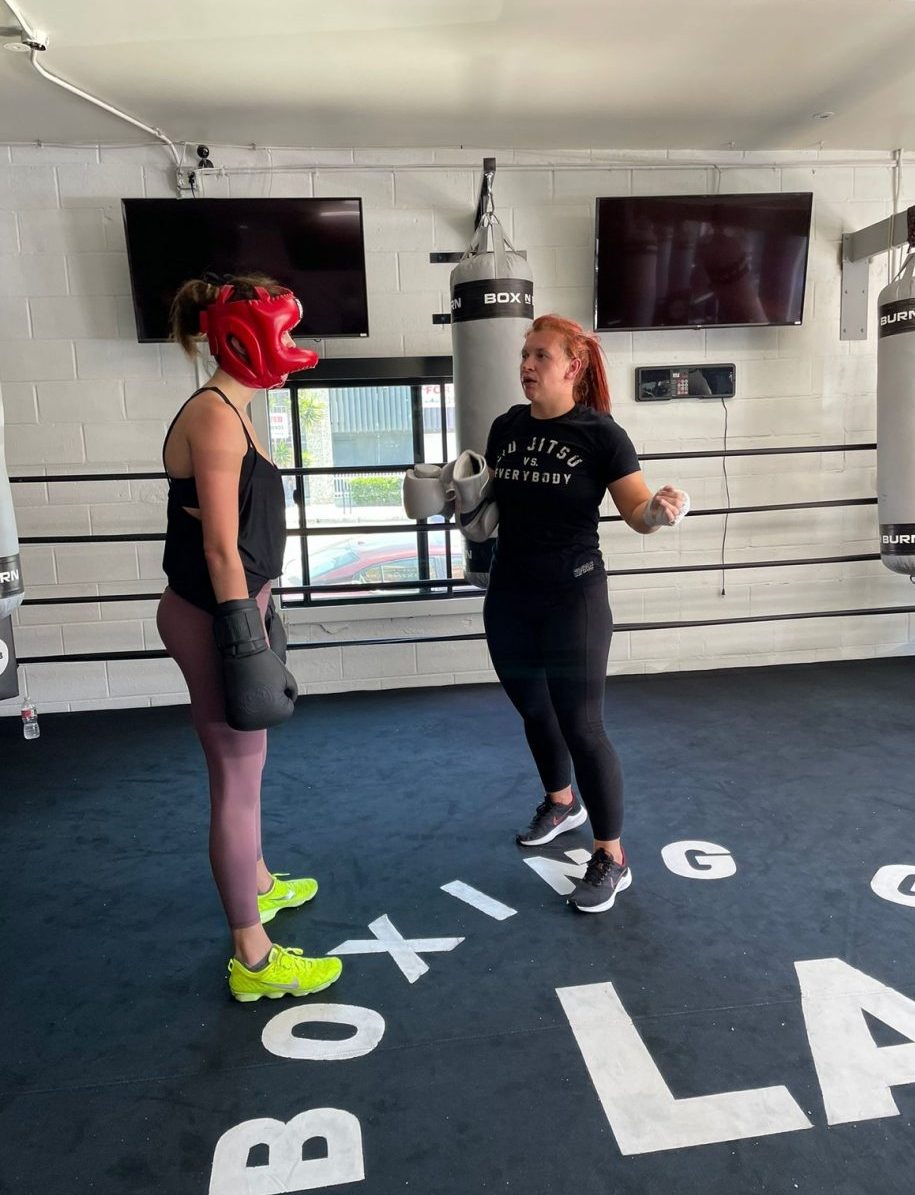