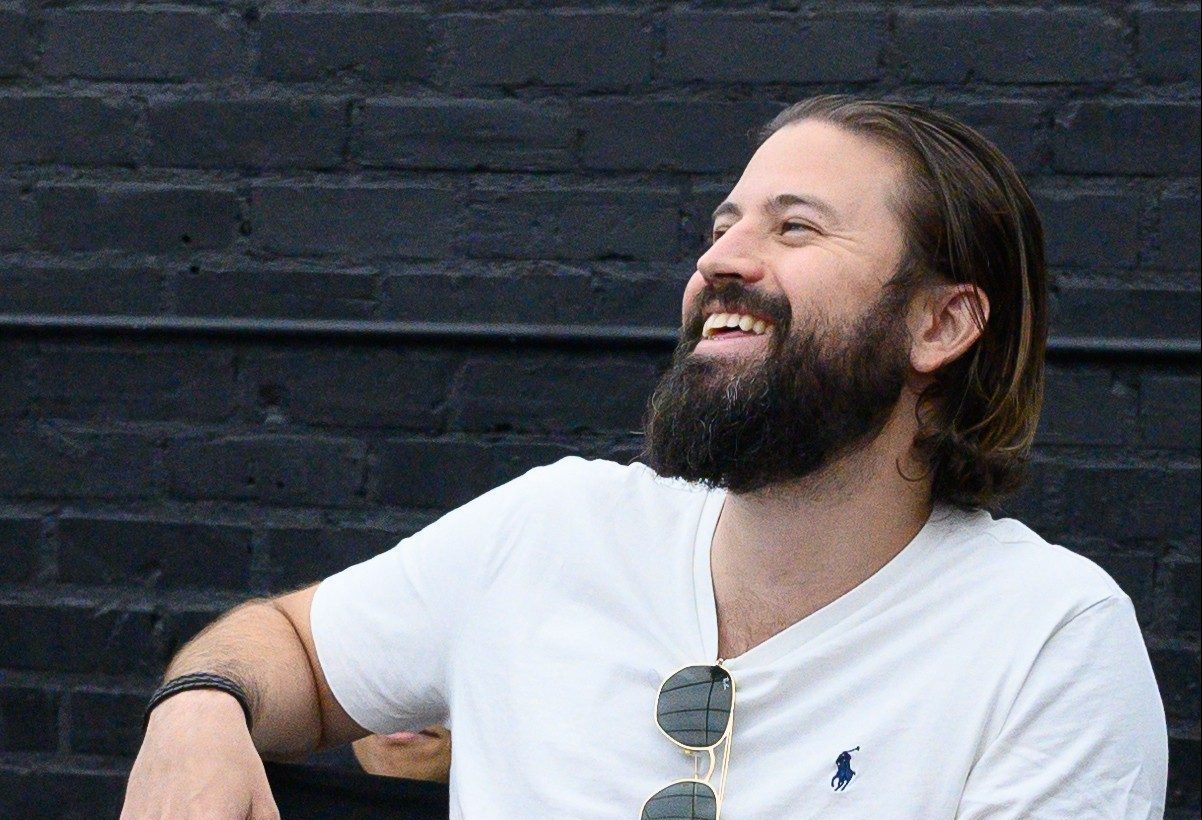 Today we’d like to introduce you to Jo Henriquez.

Hi Jo, so excited to have you with us today. What can you tell us about your story?
My life in a nutshell: I was born and raised on Aruba, an island in the Dutch Caribbean. I knew from a very young that I wanted to be in “Hollywood” and be involved with the film industry. I wasn’t entirely sure how yet, but I was lucky that I had very supportive parents that believed in what I wanted to do.

They sent me to summer camps, starting when I was 12 so that I can learn about theater, film, and television. When I turned 18, I left Aruba to go to NYU Tisch, and officially start my career in the US. I’ve been living in the US ever since. Eventually, I found my craft in producing and went to the AFI Conservatory to study my craft further.

From there, I tried to get on as many film sets as possible, and produce as many projects as possible, no matter the size or rate. Eventually, small projects became bigger projects, and one thing led to another, I got repped at UTA, and then one day I got a call to join SK Global Entertainment as the SVP of Film Production.

Today, I’m fortunate to be producing some really exciting projects, and I go to work every day at a global entertainment company that’s creating some extraordinary work.

Would you say it’s been a smooth road, and if not what are some of the biggest challenges you’ve faced along the way?
I don’t know of any road that’s smooth, and I also think that if it were too easy, it wouldn’t be half as satisfying.

Looking back at some of the “trenches” I went through, I wouldn’t want to go through those again, but while it’s happening, when you’re in the middle of it, you don’t really think about it — you just push forward as hard as you can. And if it’s something you’re passionate about, it’s actually fun.

Every time I feel things are starting to get too easy, I realize it’s time to push it up a notch. If I’m not struggling against something, then I’m not growing.

Thanks – so what else should our readers know about your work and what you’re currently focused on?
I’m a producer and SVP of Film Production at SK Global entertainment. Here’s my professional bio for reference:

“Born and raised on the island of Aruba, Jo moved to the US where he began his career as a boots-on-the-ground producer, producing projects ranging from features and series to short form and interactive content.

He worked closely with independent filmmakers and major studios alike. His films have been nominated for an Academy Award and gone to festivals such as Tribeca Film Festival, Telluride Film Festival, AFI Fest, and TIFF amongst others.

His more recent projects include Sony Pictures’ SEARCHING 2, sequel to the hit Sundance Award winner; the interactive series, SCROLL WHEEL OF TIME, produced by the Russo Bros’ company, Bullitt; and indie darlings such as ALL ABOUT NINA, starring Mary Elizabeth Winstead and Simon Pegg’s LOST TRANSMISSIONS.

Jo’s projects also include international films such as the Hispanic comedy ¡HE MATADO A MI MARIDO!, Irish dramedy PAPI CHULO which had its world premiere at TIFF, and the Chinese-American co-production PAPA.

Jo holds a BFA from NYU’s Tisch School of the Arts, an MFA from the AFI Conservatory, and is a member of the Producer’s Guild of America.”

I tried to focus on what value I could bring to the table. Having been on set so much, being a hands-on producer, and performing the jobs of a production manager and a line producer, I realized that over the years I built a skillset that, while I was taking it for granted, was a very valuable asset to others.

So that’s what I brought to the table, and I always made sure to give the people I worked with 200% of that value that I could bring to the table. That forged great relationships and led to more opportunities.

• Always keep learning, read every day.
• Focus on growing in every aspect of your life.
• Be kind, generous, and humble.
• Focus on the things that excite you and make you feel fulfilled.
• Find the reason why you do what you do.
• Be hungry, and build grit.
• Be grateful every day. 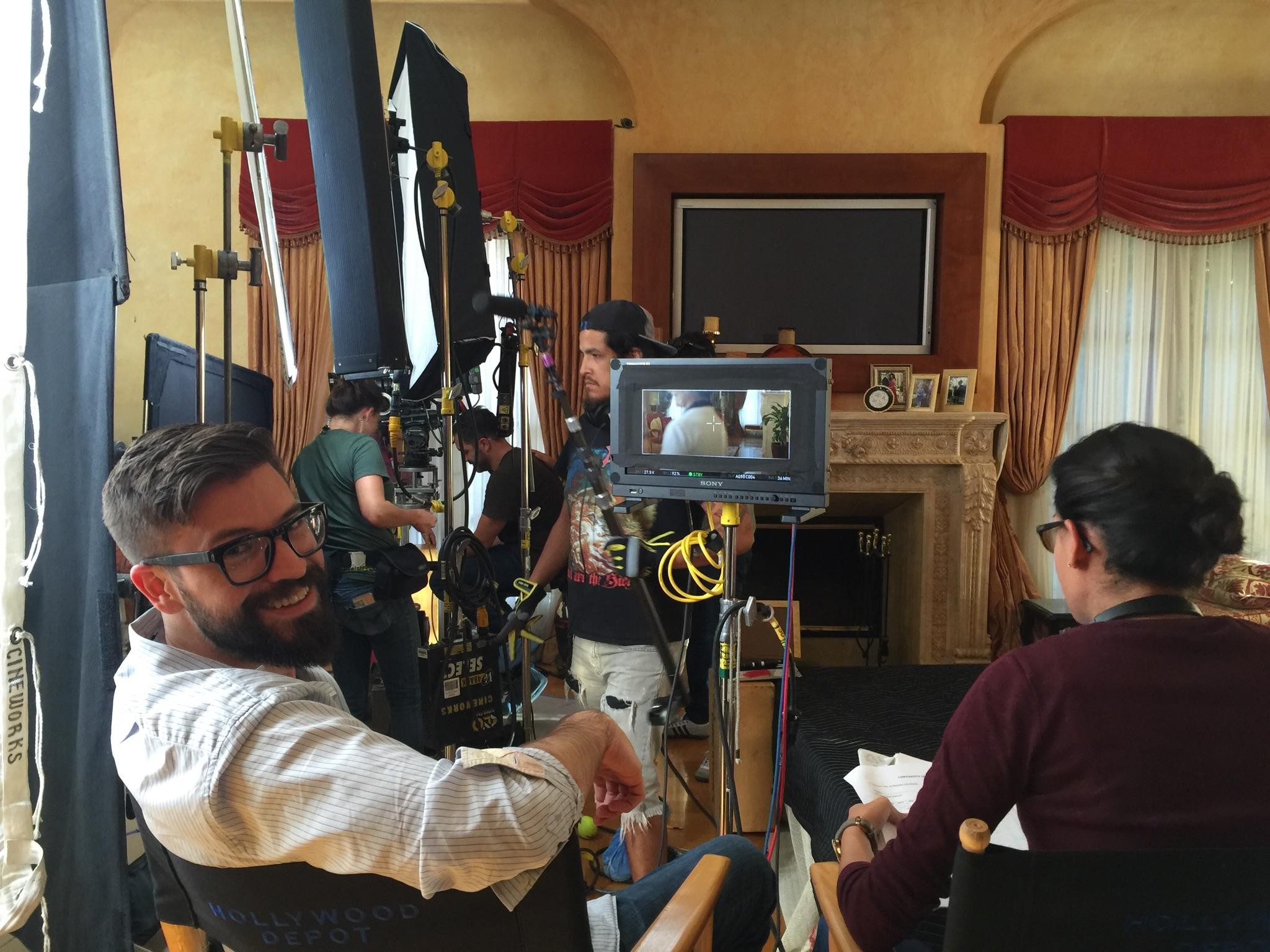 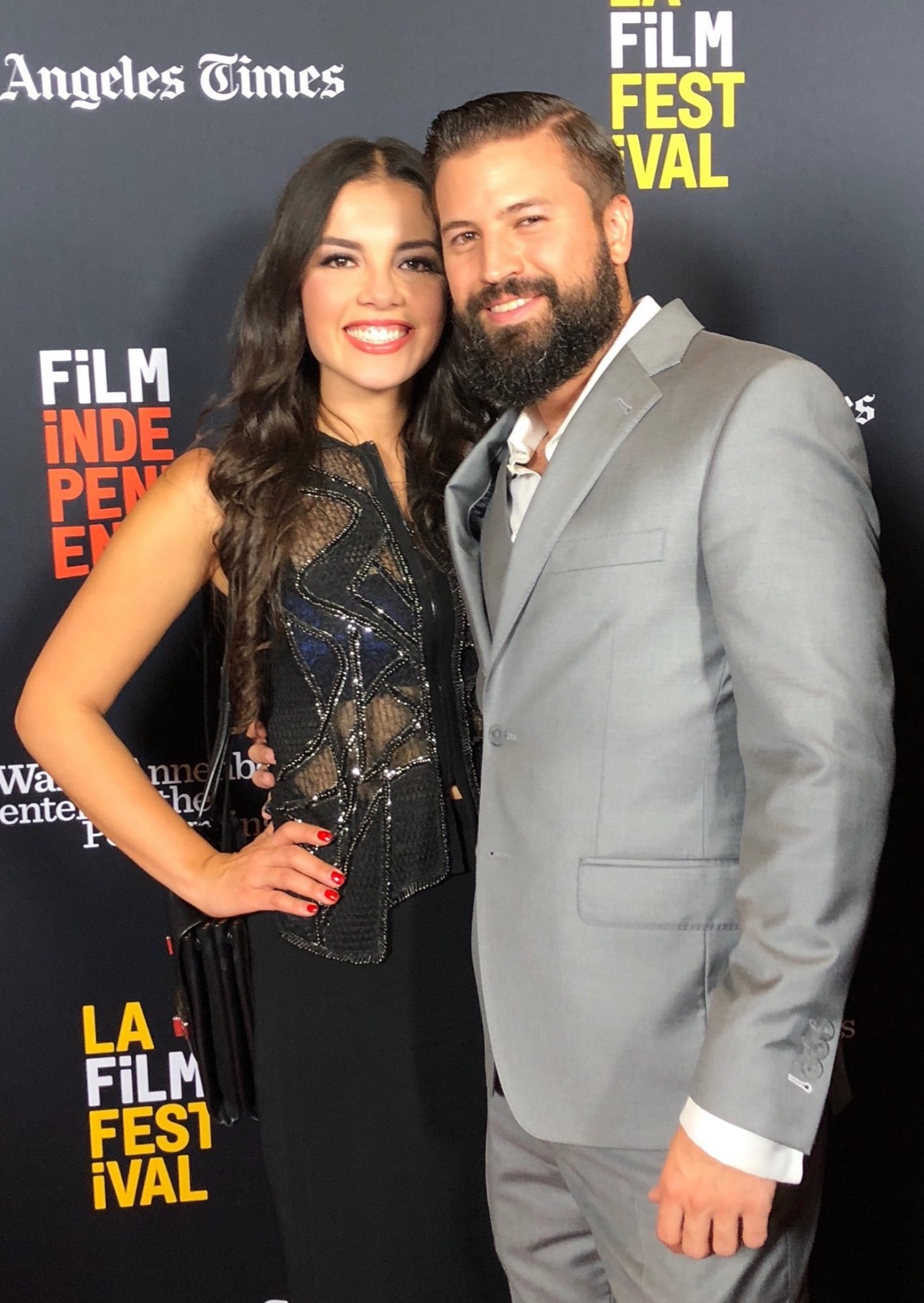 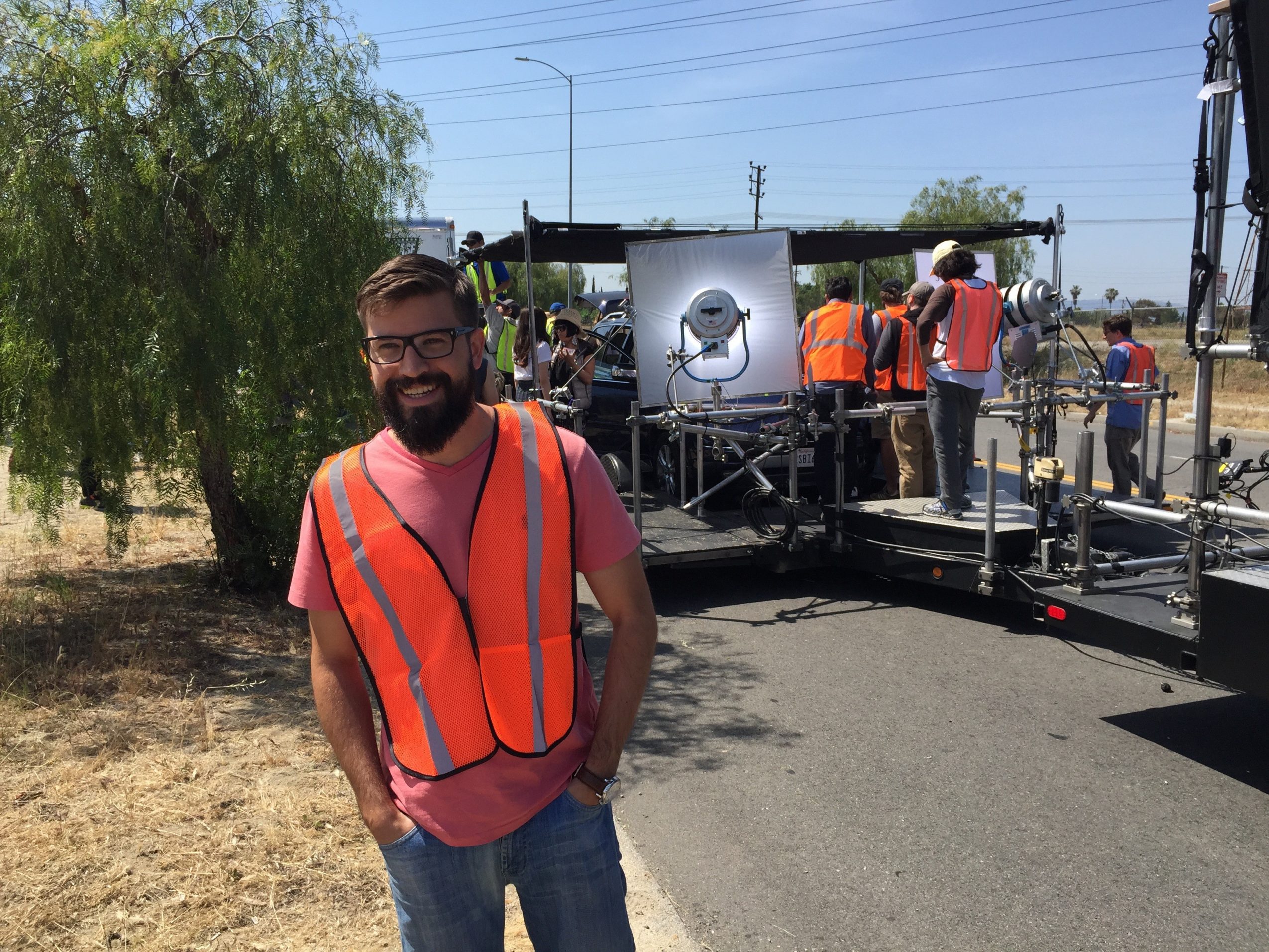 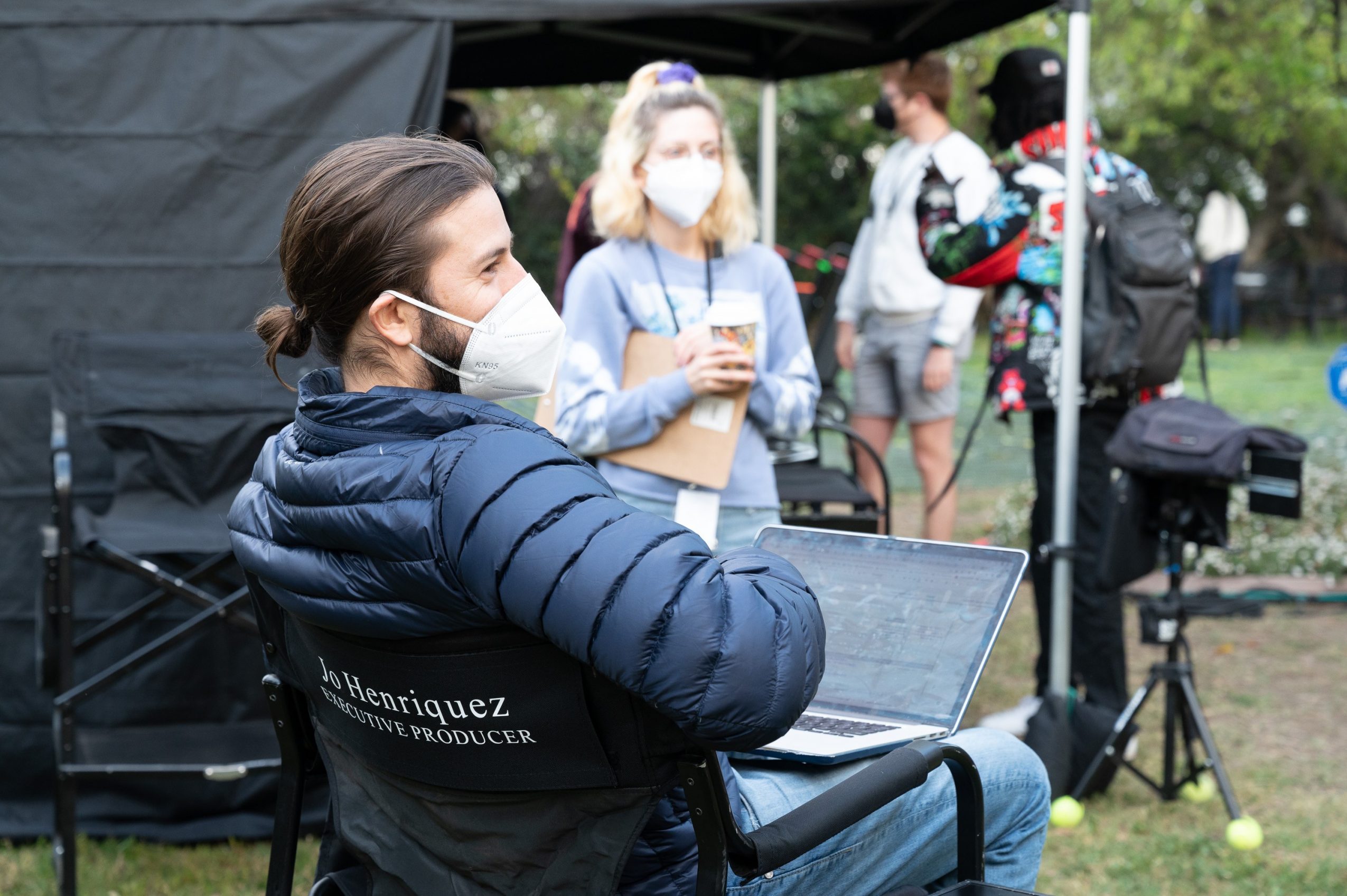