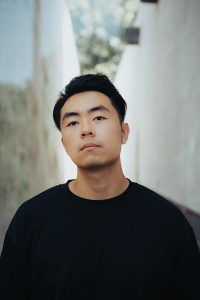 Today we’d like to introduce you to Jiexi Zhao.

Hi Jiexi, so excited to have you with us today. What can you tell us about your story?
I’m originally from Beijing, based in Boston currently. “Perform & Produce” is sort of my motto. I’ve been trained classically in music since I was three. And since my grandparents were Classical and Chinese traditional singers, and given that I had lived with them until I was like seven, I was basically surrounded by Classical and Chinese Traditional music when I was growing up. I still remember them sometimes would just jam on the piano. Since they could both play a little piano, and they have really good ears; so they could both accompany each other all the time in the house.

After seven, I moved back with my parents, and we lived in this really suburban area of Beijing; So my childhood, I spent a serious amount of time on car trips. Back then, there wasn’t anything like Spotify where you could just switch songs just by pressing a button, you had to go to the CD stores, buy a physical copy, go back to your car, take the old disc out and put a new one in. So I grew up listening to only a couple of CDs bought by my dad from his probably only trip to the States during the 90s, and it was a combination of Mariah Carey, Whitney Houston, Brian Mcknight, Boyz II Men, Elton John, and Michael Bolton. And I probably heard those songs for 4, 5 years before he bought any new records. And I used to love car trips, just because I could listen to those records.

The environment I was in made me a really fast learner of music. At the age of 12, I’ve already received the highest level of certification for Piano at CCOM(Chinese Conservatory of Music). I started learning Music Production at 13; and by 14, I’ve won an award for music production & arranging in China. Although I was never trained in singing, I was in numerous choirs in Beijing and performed across China.

I didn’t know what genres of music those were, I just knew I really liked them and had a connection to them. And this has been my story, where I always wanted to write music that deeply connects to me personally. And that’s why I’ve released my latest EP, “ìnkè”. It is a blend of musical genres, between American Neo-Soul/R&B, Funk, and Chinese Traditional Music. “ìnkè”, is derived from Chinese “印刻“ and “Ink” in English. Ink is something both eastern and western cultures use to write, and draw, to express; “印刻” means to Imprint, whether it’s an idea or an image. Although we may come from different upbringings and cultures – Eastern or Western – we ultimately all share commonalities with one another. And that is the very idea of what I wish to imprint on people through the use of my own “ink”.

Would you say it’s been a smooth road, and if not what are some of the biggest challenges you’ve faced along the way?
It’s been a difficult but grateful journey. There was lots of self-doubt along the way, but that’s just a natural phase you have to go through when you’re creating something. I’ve learned that you always have to have an angle when it comes to creation because no matter what you are creating, you are essentially presenting a perspective, an ideology to people. So you always gotta find that angle when you’re creating. You will always go back and forth between “believing in your work” and “will people actually like it”, but I think that’s actually what makes a work special and unique is the decisions creators make while having these conflicts.

But what really drove me into finishing the work were all the hate crimes against Asian during that time, which really gave me more of a purpose for finishing up the EP. I wanna show the whole world the culture and the music we have.

As you know, we’re big fans of you and your work. For our readers who might not be as familiar what can you tell them about what you do?
I grew up in a way that I was almost in this parallel universe, where I got in touch with Classical and Chinese traditional music and Western popular music at the same time. That’s why I love blending elements together in my music, whether it’s R&B, Soul, Funk, or Chinese traditional music. My first self-produced EP was an experimental blend between Hip-hop/R&B/Funk and Chinese Traditional Music.

The process of this EP did not only include the process of any music production but also took a huge amount of research on both genres and their history. For example, “How Does it Feel” is inspired by “Shidaiqu (时代曲)”, a musical genre in 1920’s Shanghai which combined Chinese folk, American Jazz, and Hollywood film music together. The song “BE YOURSELF.” included Guzheng bits that were treated as a sample, and sampling is a production technique that got popularized in Hip-hop. So, I think what makes my sound different from other artists is the steps I took in both genres and to really push it into a new realm.

In addition, out of all the other instruments I’ve experimented with, I felt like these instruments best fit these songs. For those who don’t know, Guzheng is one of the most influential Chinese string instruments. It was popularly used in ancient China and played for emperors. The Guzheng in the first song, “BE YOURSELF.” adds just the right amount of bite and grit to the song. For my second song, “How does it Feel”, I really want people to feel the emotion of missing a loved one or significant other. I thought the Erhu would be the perfect instrument to evoke wistfulness and somberness.

I’m really proud of my EP “ìnkè”. Growing up as Asian kids, we were always growing up with the influence of western culture, music, food, and most importantly, image. To a point, in most of our minds, we actually do think western culture is sometimes superior to our own. And the whole point of my EP is to show not only to the Westerners but also to ourselves. I want us to be ourselves and to be proud of what we have; to understand that all cultures are awesome in their own way. And more importantly, bridging cultures is even cooler.

We’d love to hear about how you think about risk taking?
I feel like when someone is taking a risk, that means him/her often has a safer option. To me, I’ve always known since I was a little kid that I was going to do something related to music, I never even thought of I was going to do something non-related to music. So I guess I never thought doing what I’m doing was ever like taking a risk. I mean there were challenges for sure, but I never thought of the risk cuz I never considered not doing music.

I have to give credit to my open-minded parents for the mindset I have today. Because being an artist/musician is considered very risky, especially in Asian families, I have really open-minded parents that support what I love and what I do, and I could never be where I am today without them. 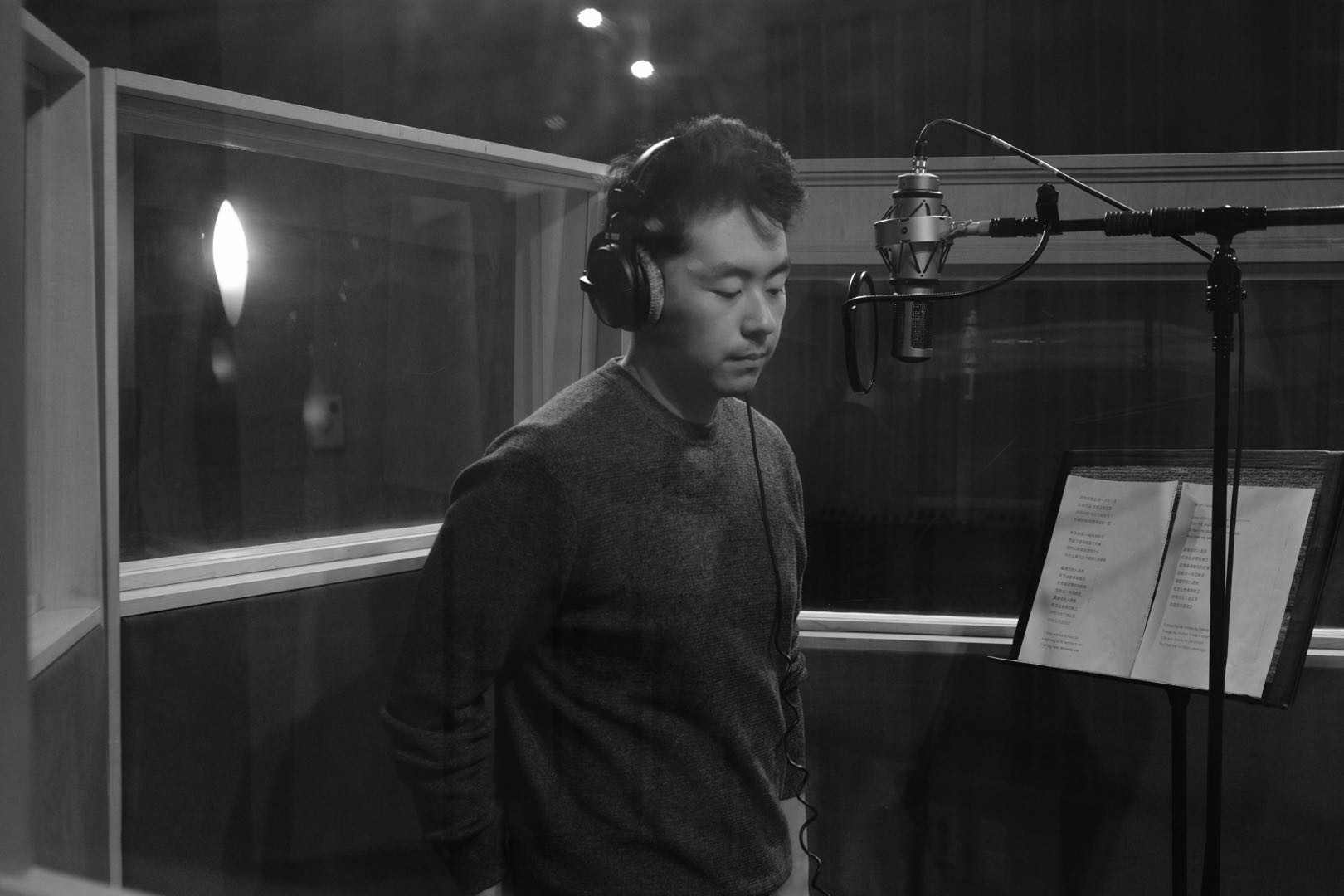 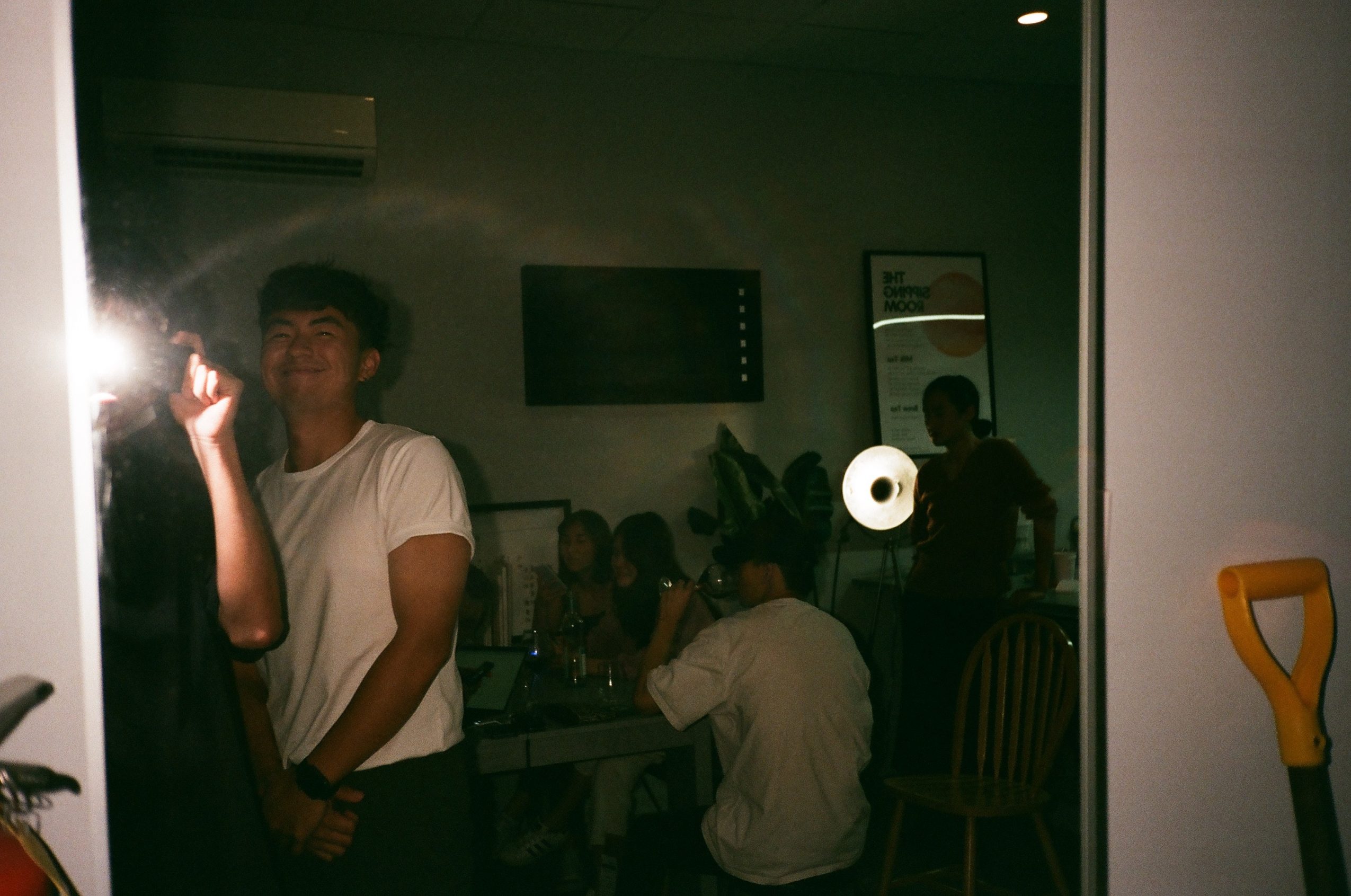 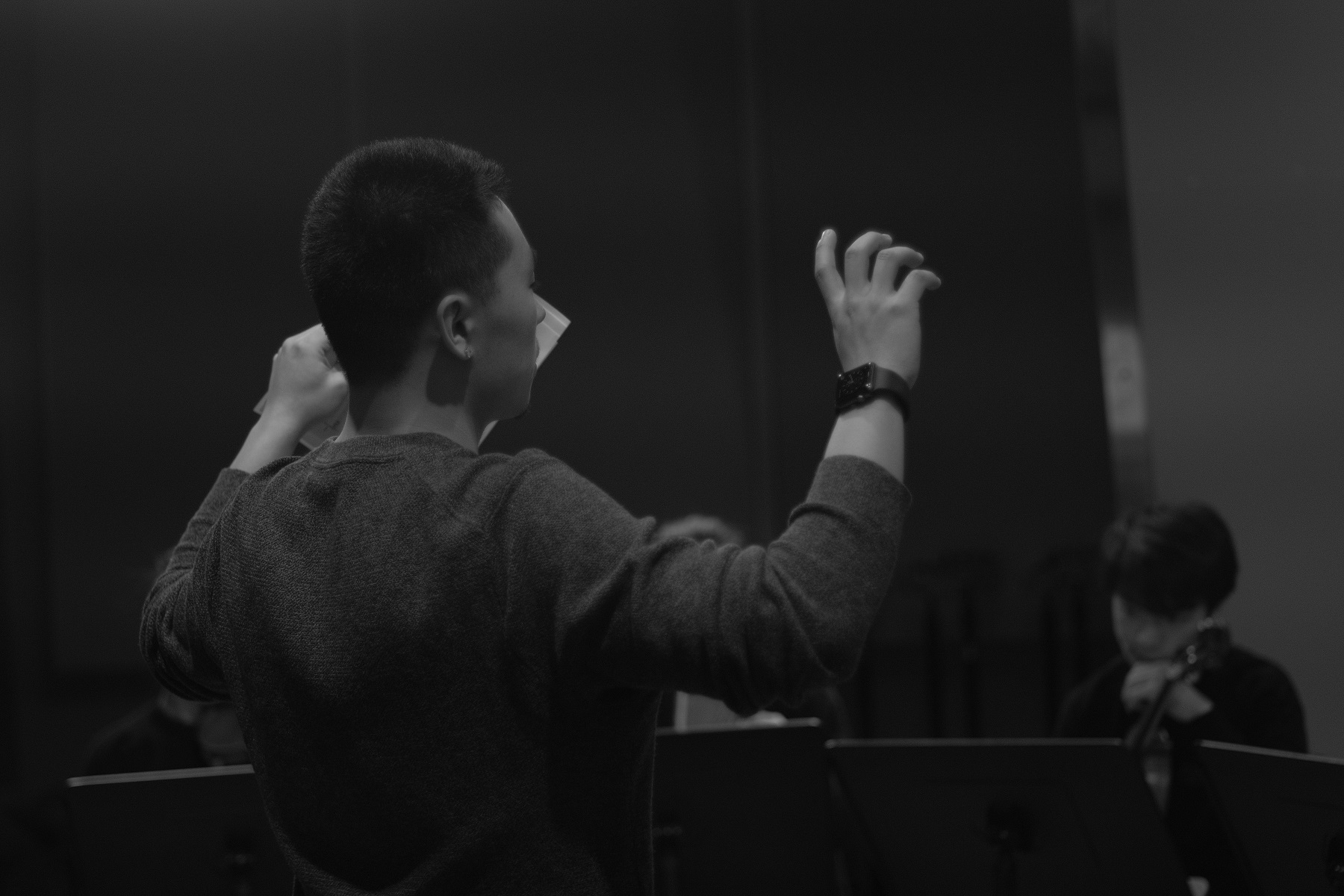