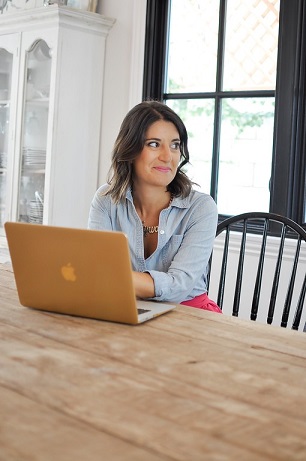 Today we’d like to introduce you to Jessie Rosen.

Jessie, we appreciate you taking the time to share your story with us today. Where does your story begin?
I started as a blogger with the site 20-Nothings.com that I published on weekly from 2007-2017. Blogging helped me grow an audience, which lead to freelancing writing assignments for places like Marie Claire, Refinery 29 and more. But it wasn’t until a friend commented that my blog posts had a lot of dialogue encouraged me to try writing scripts that my career really took form. I was living in New York at the time, so playwriting was my first experiment with the new format. After a few amazing experiences writing for the stage, I wrote my first (horrific) TV pilot, then my first (god-awful) screenplay. I knew they needed (a lot!) of work, but it had all inspired me to move to Los Angeles for a full focus on that arm of the writing industry. During that entire five years career switch journey, I was working a 9-5 in branded content development and marketing, and I kept a job in that arena for two years after moving to LA so I could save enough money to fully switch to writer life. I had two failed relationships with literary managers within my first two years on the West Coast, then finally found my home with Haven Entertainment and my managers Rachel Miller and Jesse Hara in 2013. I have been under their expert guidance since, developing original TV and film projects, staffing on television series, and ultimately show running as of 2019. But inside that one sentence fast-forward was A LOT of growth, learning, rejection, and baby-stepping.

I’m sure you wouldn’t say it’s been obstacle free, but so far would you say the journey have been a fairly smooth road?I don’t think there is such a thing as a smooth road in the world of entertainment, especially for writers. While I’m now in a place of greater comfort with my work and my ability to make income, it’s still rocky! Home of the struggles included tricky relationships with two agencies (I now work with a manager and lawyer), lots and lots and lots of interviews for staff writing jobs that I did not get, and several original TV and film ideas that were rejected from every single place that I pitched. In fact, I’ve definitely had more struggles than successes if we’re going by numbers, but writers are bad at math for a good reason. I think my biggest struggle creatively, though, has been understanding the core of MY ideas and MY voice vs. trying to pitch or create things just because I believe someone will want to buy.

Thanks – so what else should our readers know about your work and what you’re currently focused on?
I’m a writer and producer that loves to focus on female-driven topics related to culture and politics. My original blog 20-Nothings.com was about life as a post-grad in the post-2008 stock market collapse. My first big projects were called The Hook-Up Conversations and My Two Boyfriends – both about modern dating. I host and produce a storytelling series called Sunday Night Sex Talks which features live stories on sex, love and everything in between. And my two most recent television script sales are RODHAM (about the one-and-only Hillary) and KAREN (about that infamous culture phenomenon of right now). I hope that my willingness to go straight for the tricky topics but find the humanity in every single character involved sets me apart as a writer. And I’m most proud of the fact that I keep finding ways to make the issues that are most important to me relevant to a broader audience.

Let’s talk about our city – what do you love? What do you not love?
My favorite thing about Los Angeles is that you get a least a dozen cities inside one. I live on the Eastside close to Highland Park, Atwater Village, Silver Lake and Los Feliz, which have a similar vibe. But fifteen minutes down the 110 freeway is downtown LA, which has just as many little sections with their own unique dynamics. Name a food you want to eat, vibe you want to feel or the kind of person you want to be surrounded by, and you can find it in LA. What I like least about this city is the lack of public transportation. It’s a challenging issue because we’re spread out across so many miles, but better transit would definitely fix a lot of issues, both personal and public. 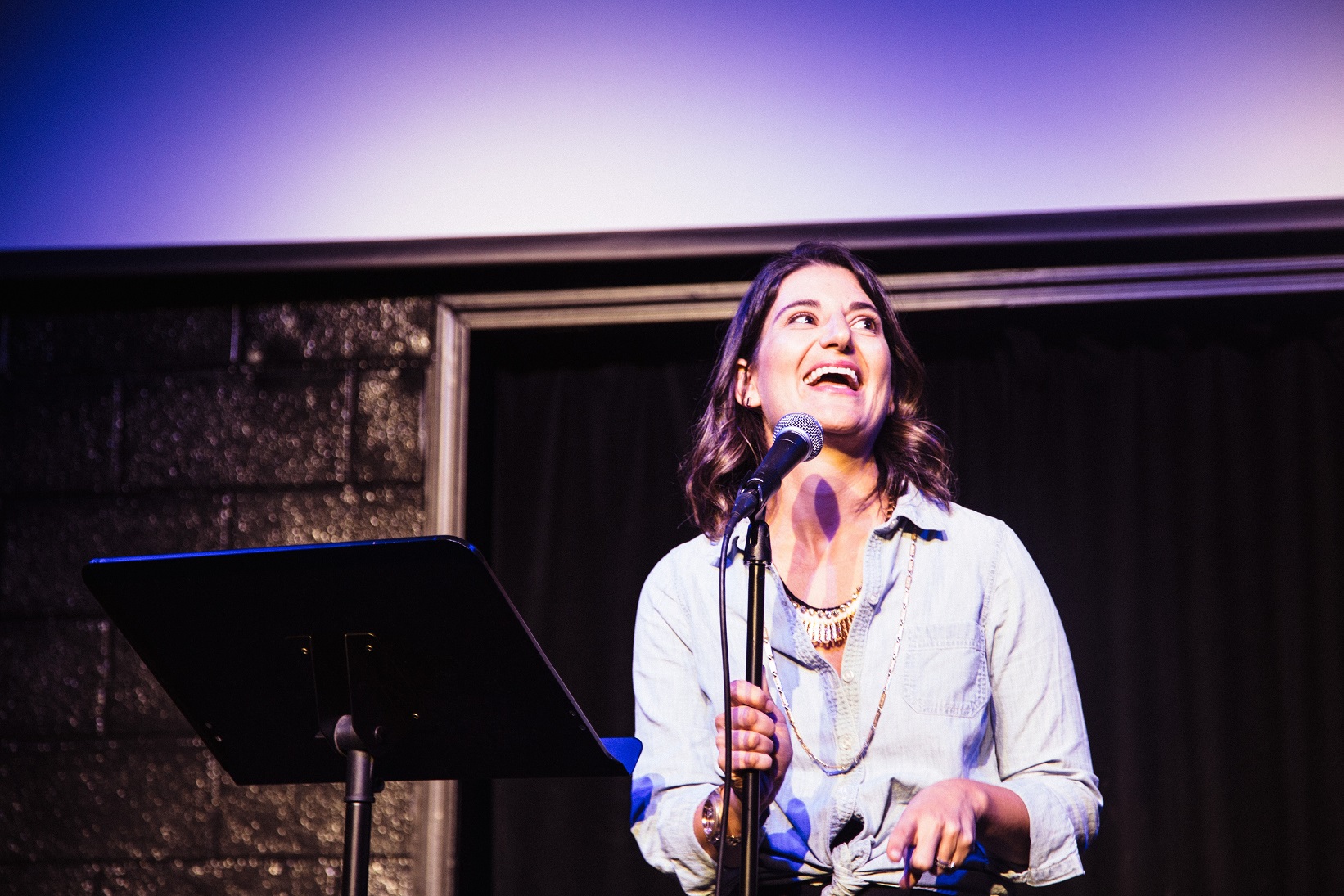 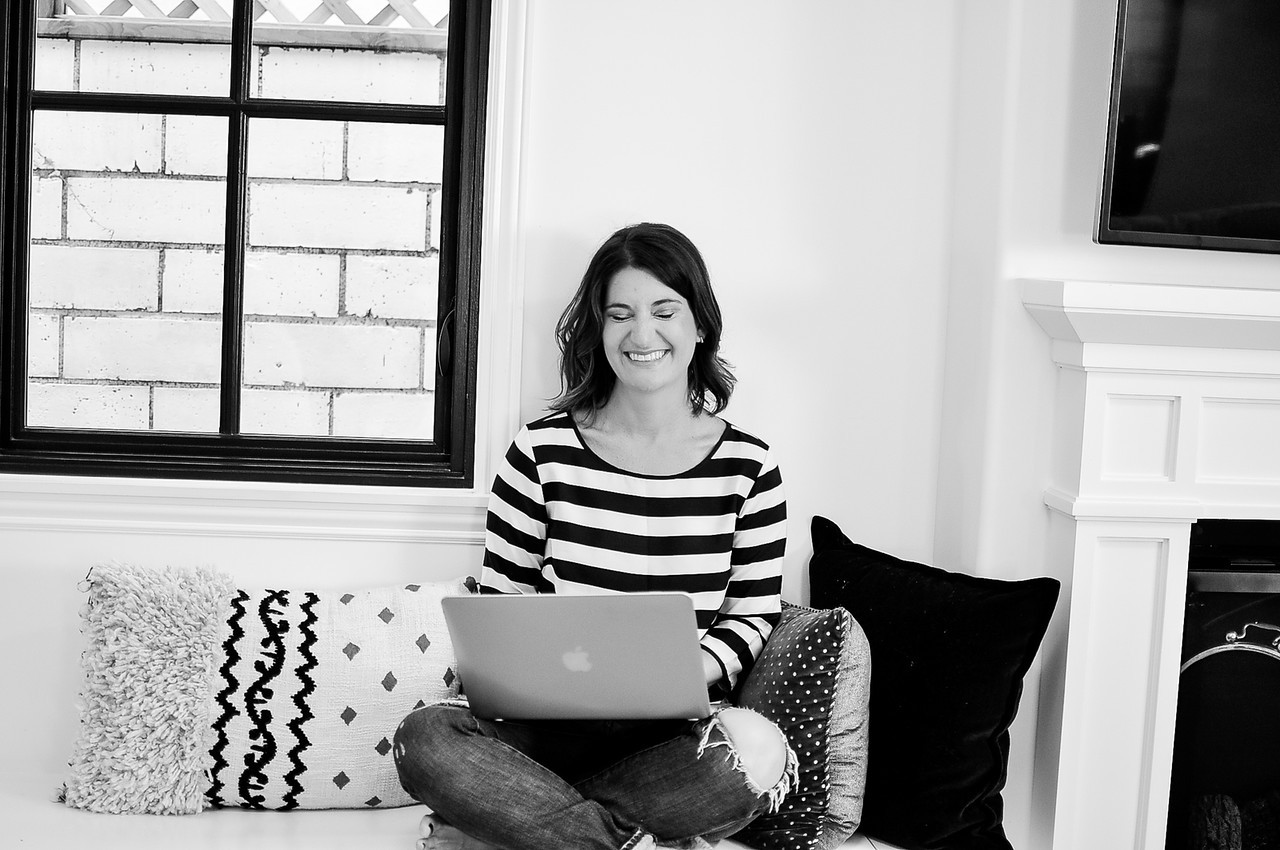 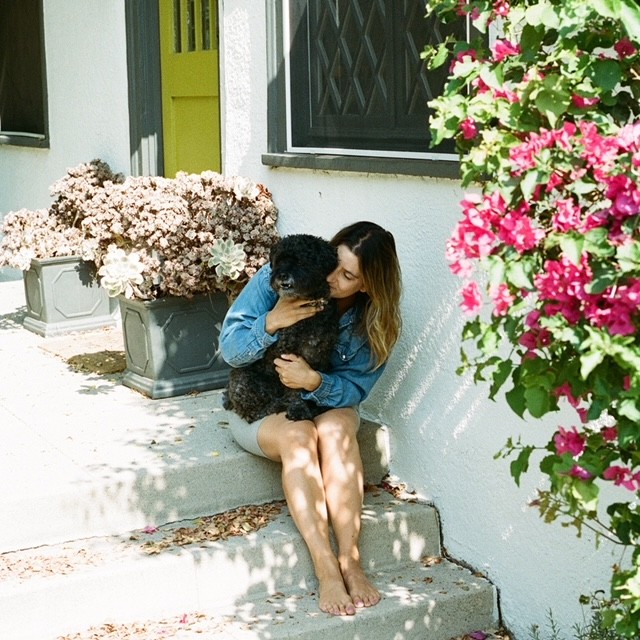 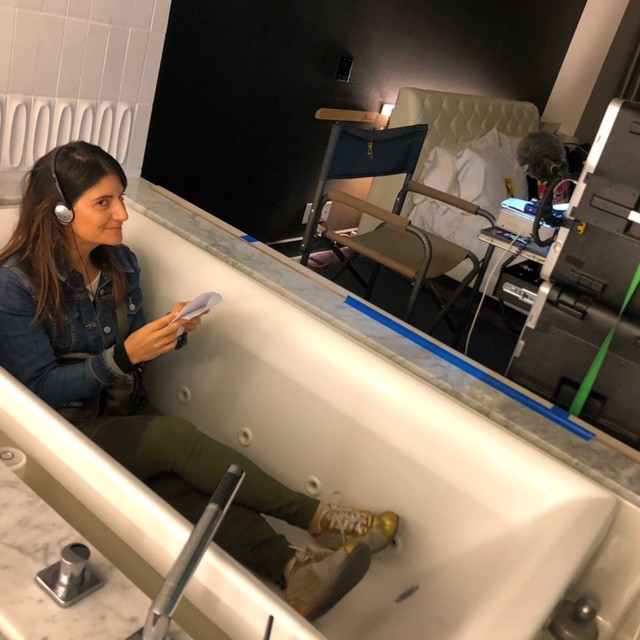 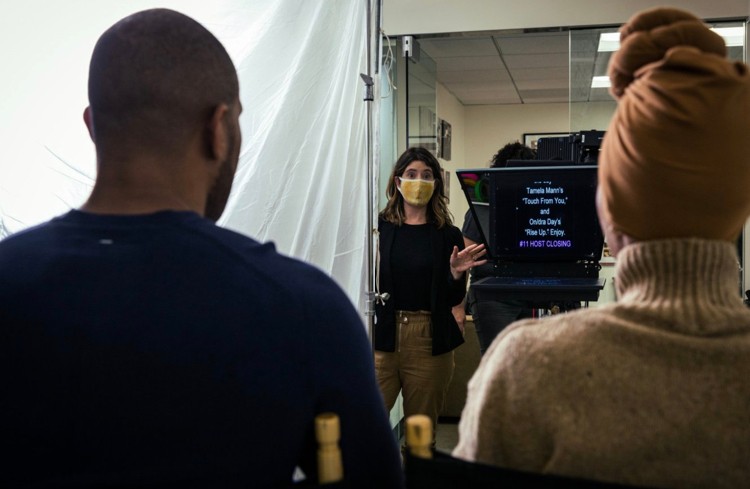