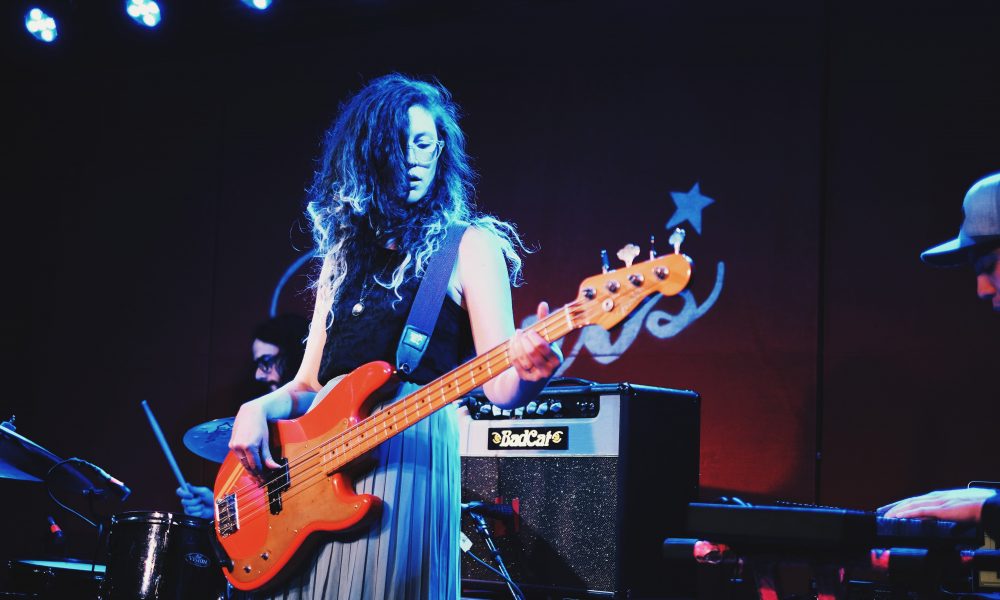 Today we’d like to introduce you to Jeni Magana.

Hi Jeni, it’s an honor to have you on the platform. Thanks for taking the time to share your story with us – to start maybe you can share some of your backstory with our readers?
I’ve always been singing and playing as many instruments as I could get my hands on. My first instrument was piano; I learned from the church down the street from my grandma’s house. I actually have that piano in my house today. Anyway, I went to music school for upright bass and have been touring and recording since then. Recently I’ve started producing as well, which has been really fun.

Can you talk to us a bit about the challenges and lessons you’ve learned along the way. Looking back would you say it’s been easy or smooth in retrospect?
Of course not! I’m a firm believer that there is no such thing as a smooth road but that it will generally all make sense in hindsight. Being in the music industry can be tough. I graduated college and moved to NYC directly after the financial crisis in 2008. I got a part-time job at a recording studio and couldn’t afford rent or food, but that’s where I made lifelong friends that ended up helping me learn about production and got me work later on. I eventually moved onto a full-time job that left no time for music, where I learned that I needed to work more than 40 hours a week if I was really going to make music work. I moved to LA right before the pandemic, which gave me plenty of time to focus on home recording and practicing production skills. I have no idea what’s coming next, but I know that ten years from now it will probably seem obvious.

As you know, we’re big fans of you and your work. For our readers who might not be as familiar what can you tell them about what you do?
I’m most proud of the work I’ve been doing with my own project, Magana. I’ve recently produced and recorded a new record that will be coming out next year. Recording and producing my own material has opened the door to producing other artists, which was something I’ve always been interested in. I still love to play bass and sing for bands on tour and will continue to do so, but now I’m also playing keys and guitar for various projects and it feels like I’m really using all the skills that I have picked up along the way.

Are there any apps, books, podcasts, blogs or other resources you think our readers should check out?
So. Many.

But I’ll stick to three.

I recently read Big Magic by Elizabeth Gilbert, which inspired me to show up as I am. The lobster story changed my life. Along with that was the audiobook The Power of Vulnerability by Brene Brown. Someone I had never met in person sent me a copy, which is a bold move, but it really worked out because I loved it and have listened to it several times now.

Lastly, my old boss sent me a video of a speech by Alain de Botton called On Love (at the Sydney Opera House) which changed the way I look at relationships and love in general. You should probably listen to it also. 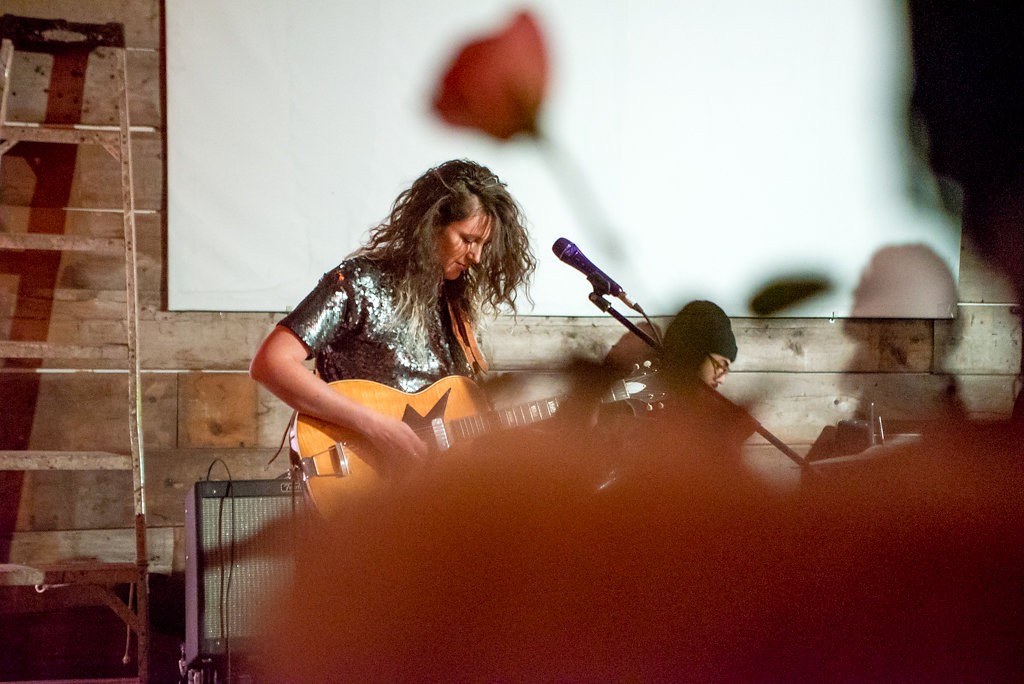 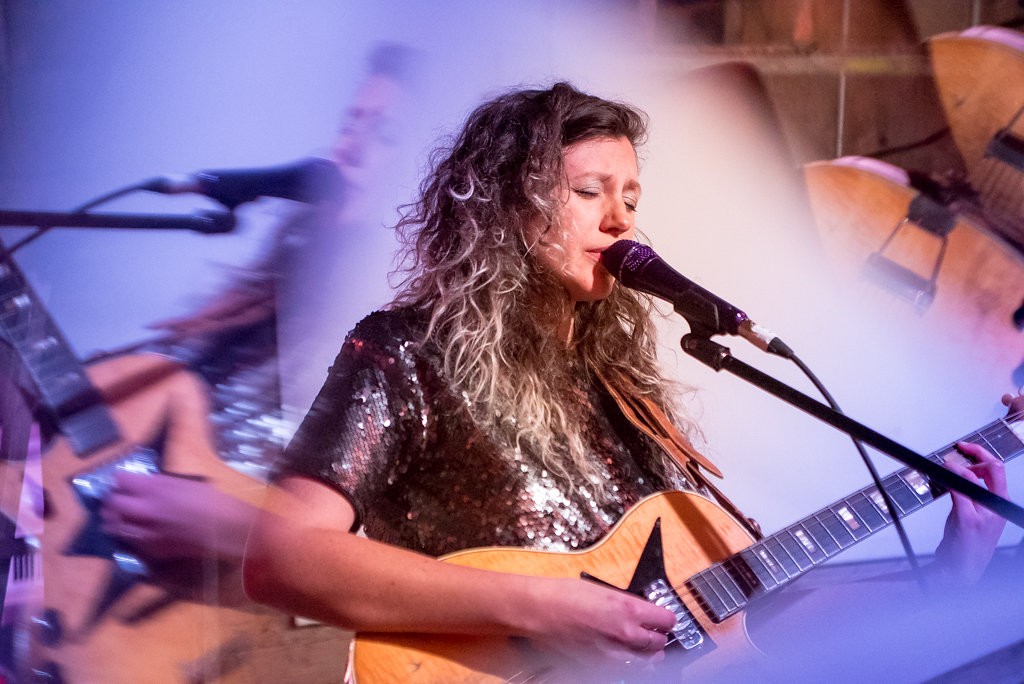 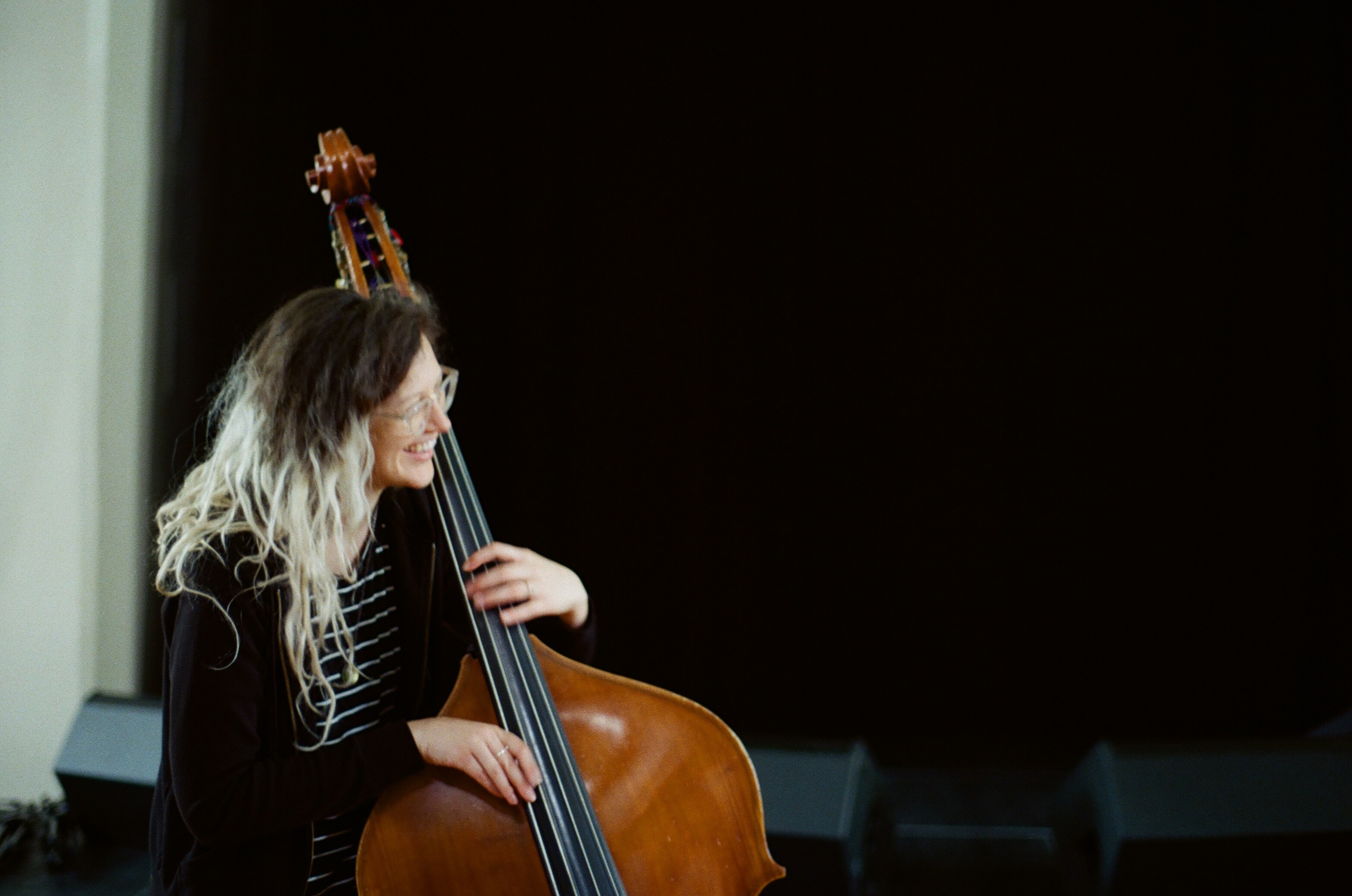 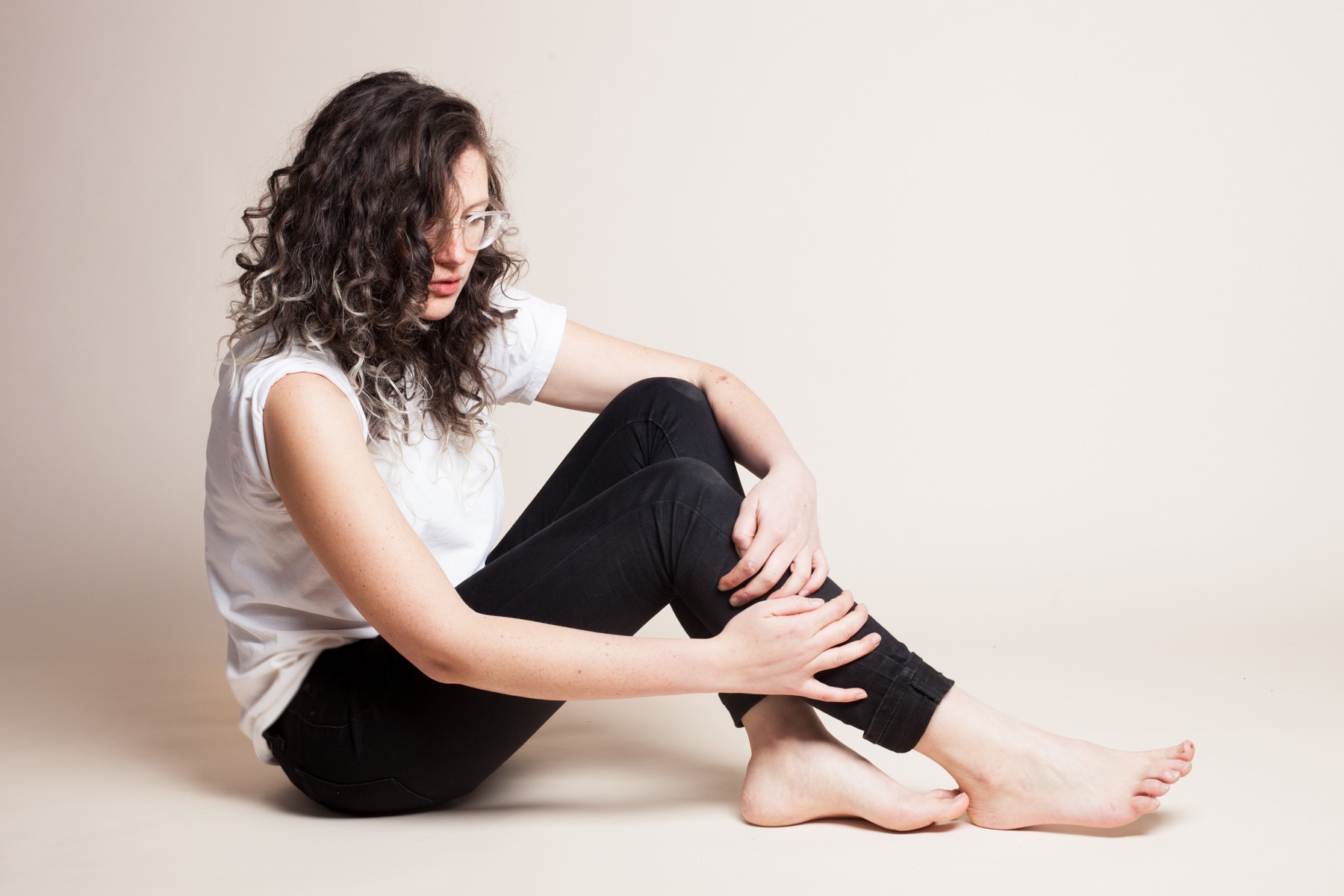 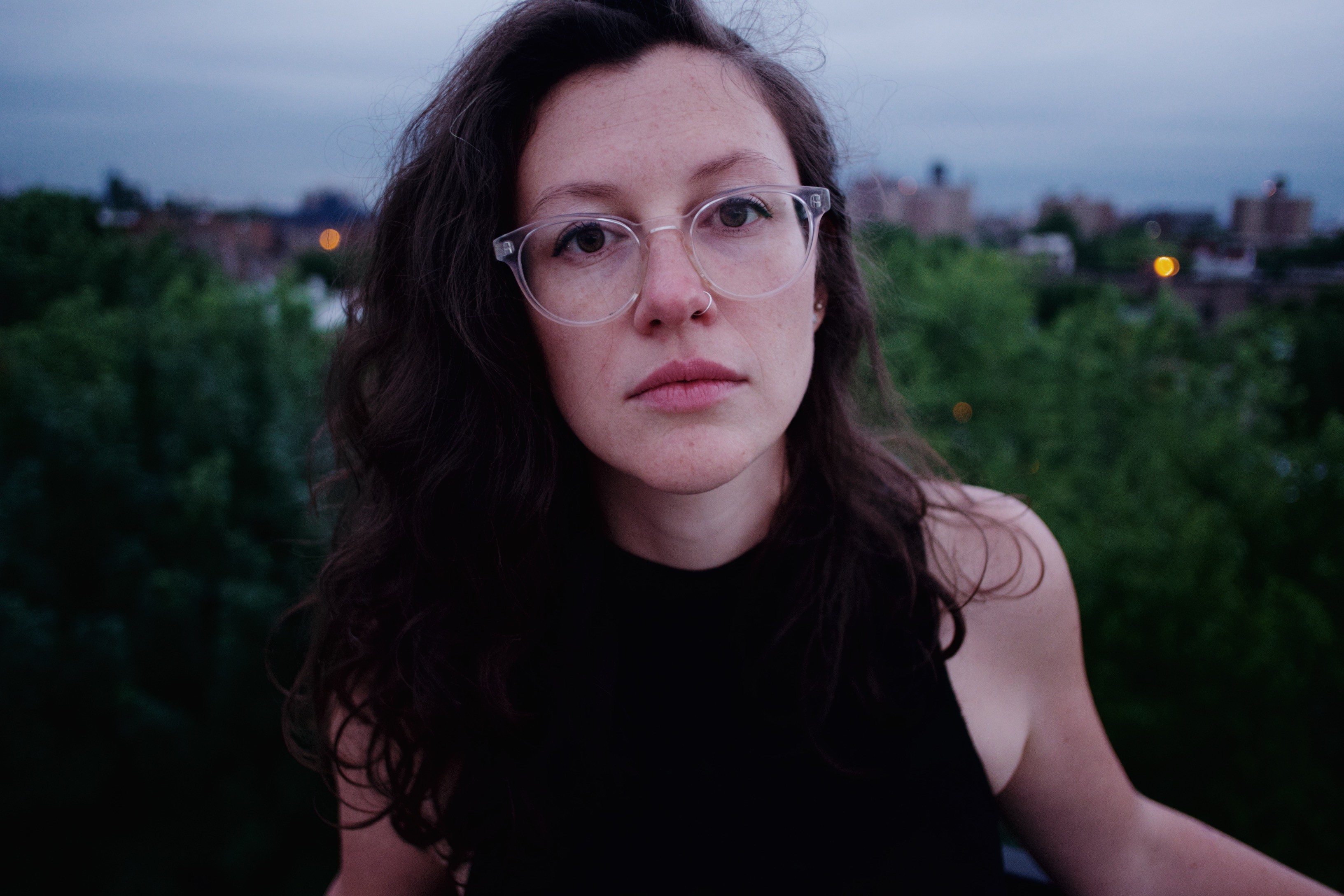