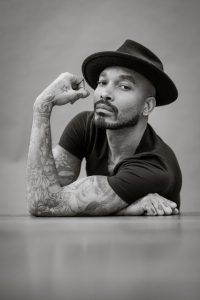 Today we’d like to introduce you to James Ken Blackmon.

James Ken, we appreciate you taking the time to share your story with us today. Where does your story begin?
I started off in music as a lead singer for rock bands, cutting my teeth as a performing artist in the small clubs and midsized venues (including CBGB’s) spread throughout the tri-state area of New York, New Jersey and Connecticut. After years of grinding, the band that I thought I would break through to commercial status with broke up.

My usual response to this type of obstacle was to simply form a new band, but this time was different, the wound was deep. At that point, I was living in Brooklyn which actually was an amazing time for me, but I was left without a clear outlet to full self-expression. That is what brought me to acting, and it remains my number one passion til this day. Shortly thereafter, I moved to Los Angeles by sheer happenstance, solidifying this time as a monumental shift in my life.

When I arrived in LA, I was eager to soak up everything the city had to offer and I did so with a completely open mind. I did everything from bartending at the Chateau Marmont, riding motorcycles, and attending mansion parties – to becoming an owner of a clothing store in Hollywood, daily/weekly auditioning, and eventually appearing alongside Beyoncé in the Formation video (256M views on YouTube).

The adventure continues and I can’t wait to see where it takes me next!

I’m sure you wouldn’t say it’s been obstacle free, but so far would you say the journey have been a fairly smooth road?
That ironically is the perfect choice of words to kick off this next question. It certainly hasn’t been a smooth road, and I wouldn’t have had it any other way because those challenges are why I’m a stronger man today…The toughest among them took place in the summer of 2014 when I was involved in a serious motorcycle accident. I was hit head on by a car while riding my motorcycle in Hollywood and thrown 20ft from the point of impact. I lost the ability to walk for nearly a year and now have permanent titanium orthopedic implants and scars that remind me everyday of what happened that afternoon. Many things in my life were changed forever from that moment on. Three jobs, an active acting schedule, and social life were all taken away at the drop of a hat. But the things that I learned while I was on the mend made up for everything I had lost and so much more. I began practicing how to just be still all while projecting massive amounts of positivity, which is easier said than done especially when doctors are telling you they don’t know if you’ll ever walk again. But walk again I did, and with new skills to help me tackle my goals to boot.

Appreciate you sharing that. What else should we know about what you do?
I’m a motorcycle rider and tattooed actor, known for my work with Harley-Davidson, Serengeti Eyewear, Beyoncé (Formation), and Katy Perry (Harleys in Hawaii). In recent years I’ve gotten into producing, with the historical and heartwarming documentary ‘Sugar & Spade’ currently under my belt…I am most proud that I’ve been able to give a voice to those out there in the world that may feel like they don’t belong to anything definitive, living in between spaces and completely outside the box. My platform allows me to show those unique individuals that that’s OK, live as loudly and authentically as you possibly can.

We’d love to hear about any fond memories you have from when you were growing up?
One of my favorite childhood memories is of my first school Talent Show. I was about eight years old, and one day during class over the loudspeaker, they made an announcement, anyone doing the talent show would be excused for an hour every day to prepare leading up to it. School bored me immensely and I would do anything to get out of it, so I was in. I had no idea what I was going to do and while waiting in line for the sign-up list, I chose the quickest thing I could come up with. I was going to lip-synch and perform a popular rap song, which at that time they were surprisingly allowing as a talent. I was officially locked in. I picked a random song, went on to practice my dance moves and got an actual performance together then eventually did the show. I had a blast doing it all, but I’ll never forget that day when I completely fell into it. 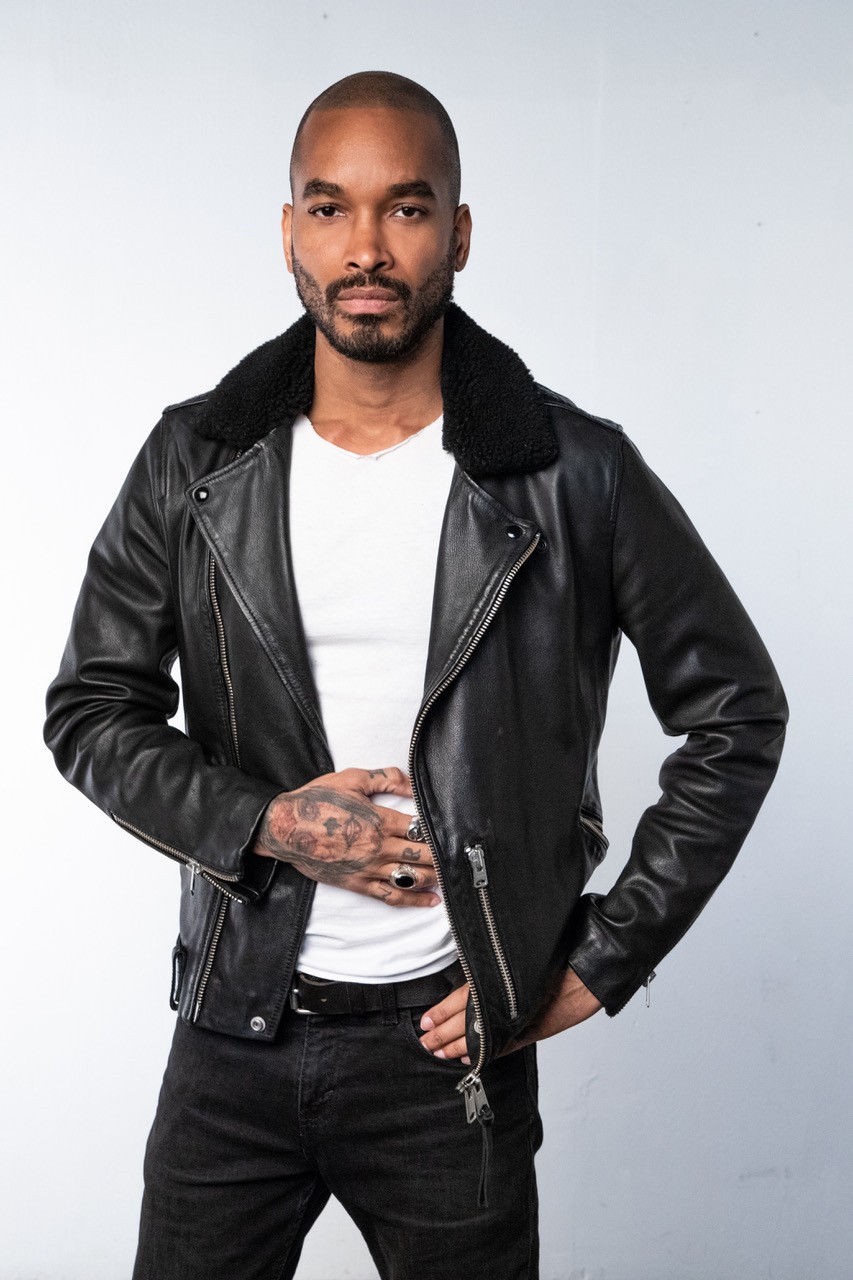 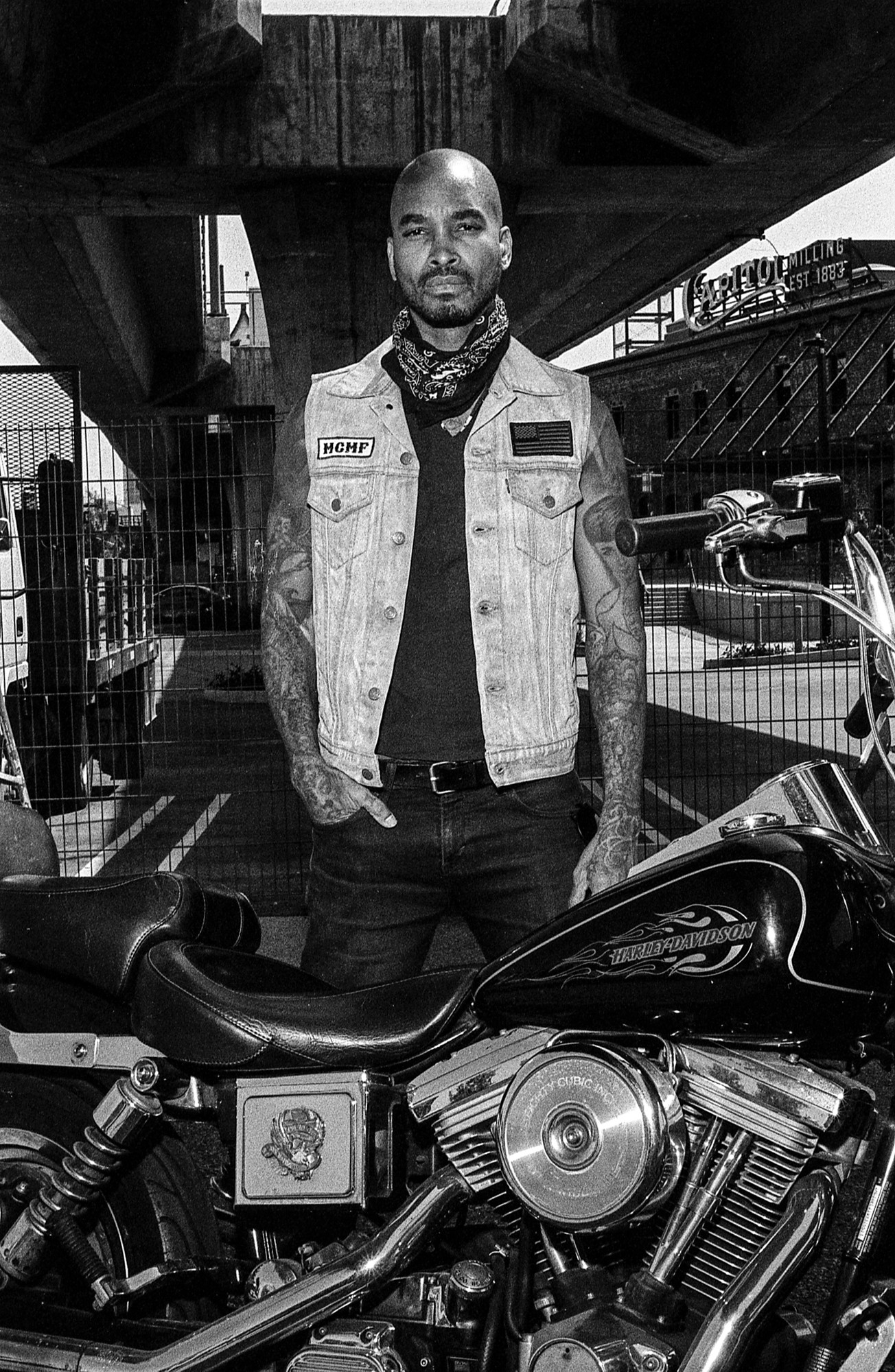 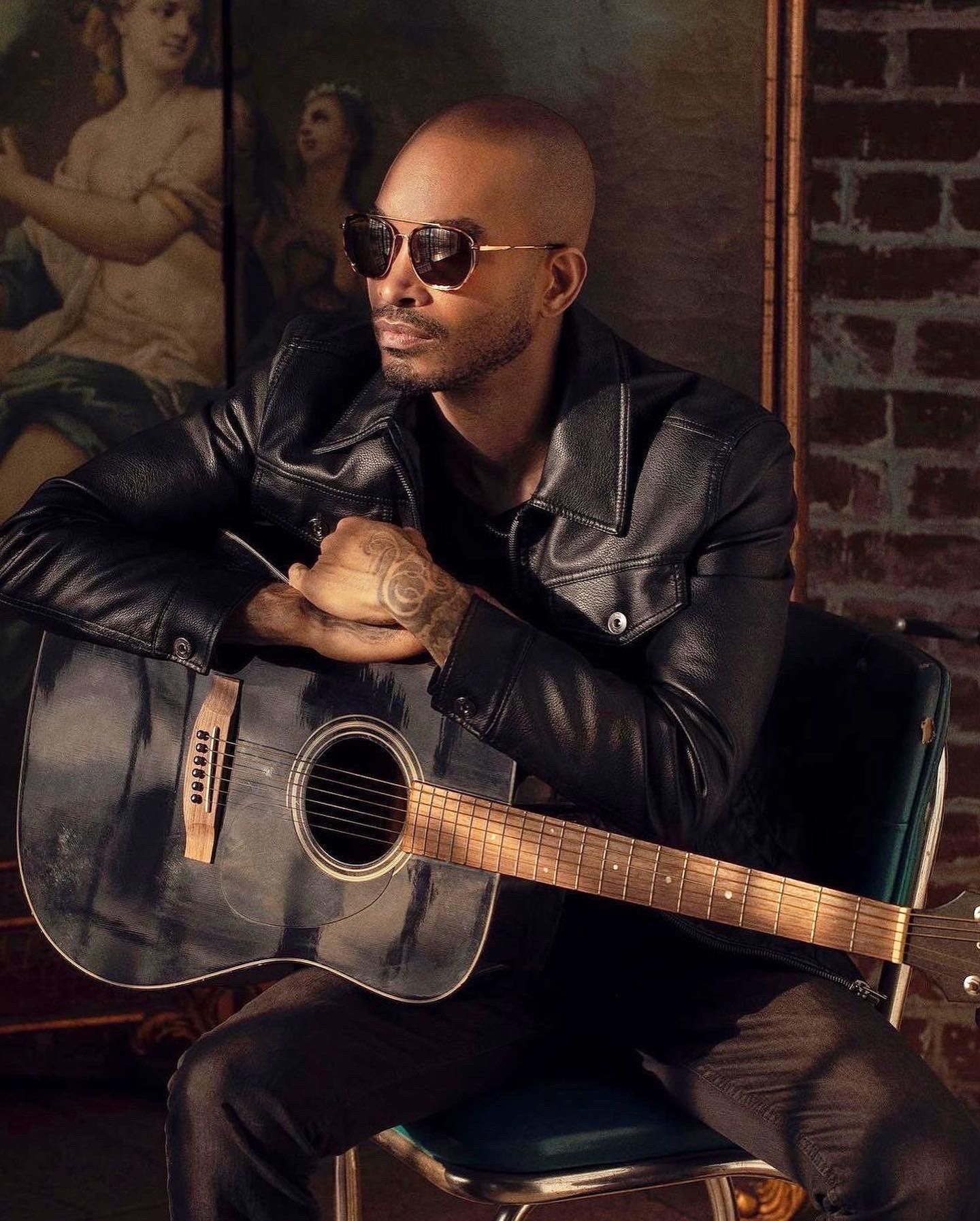 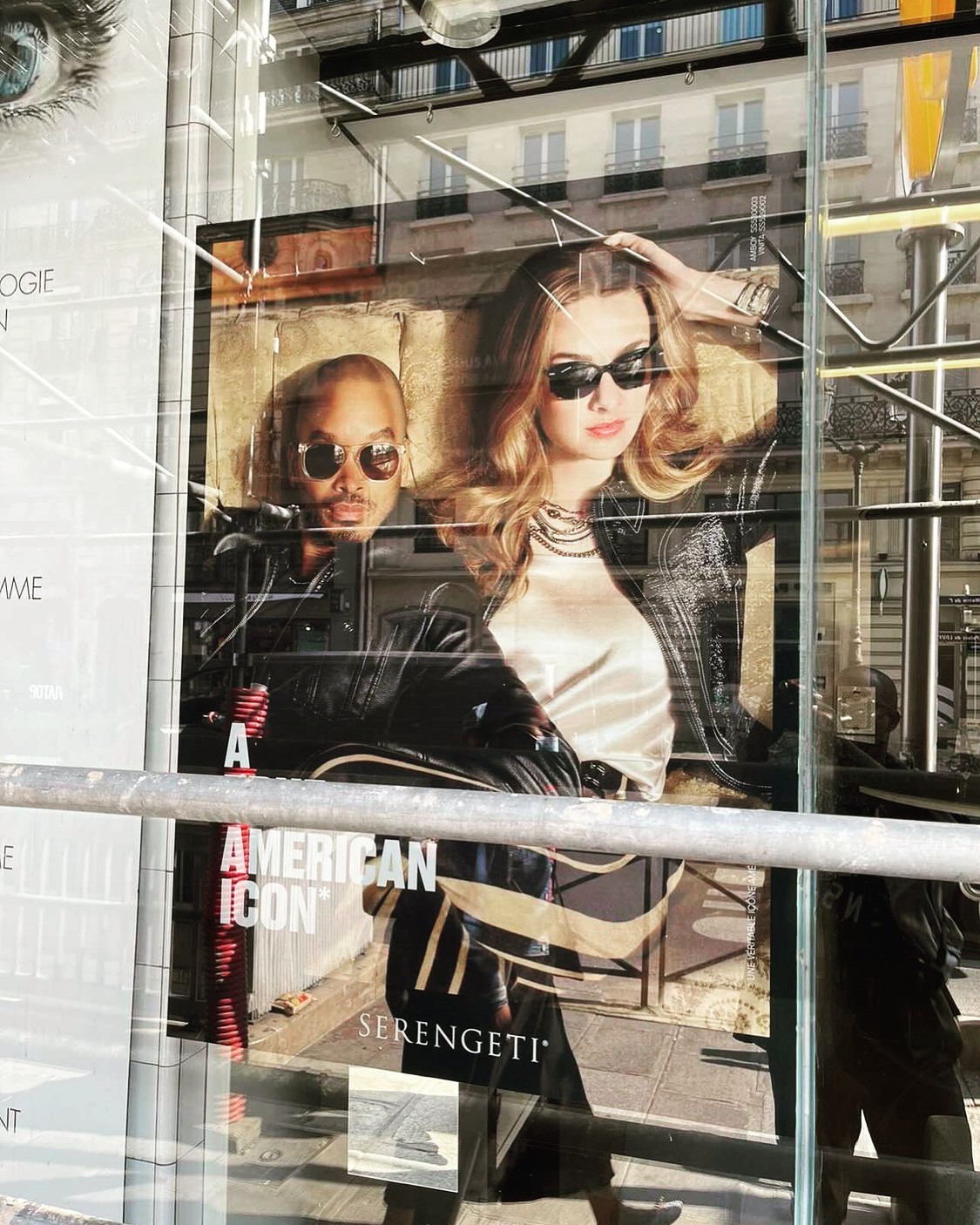 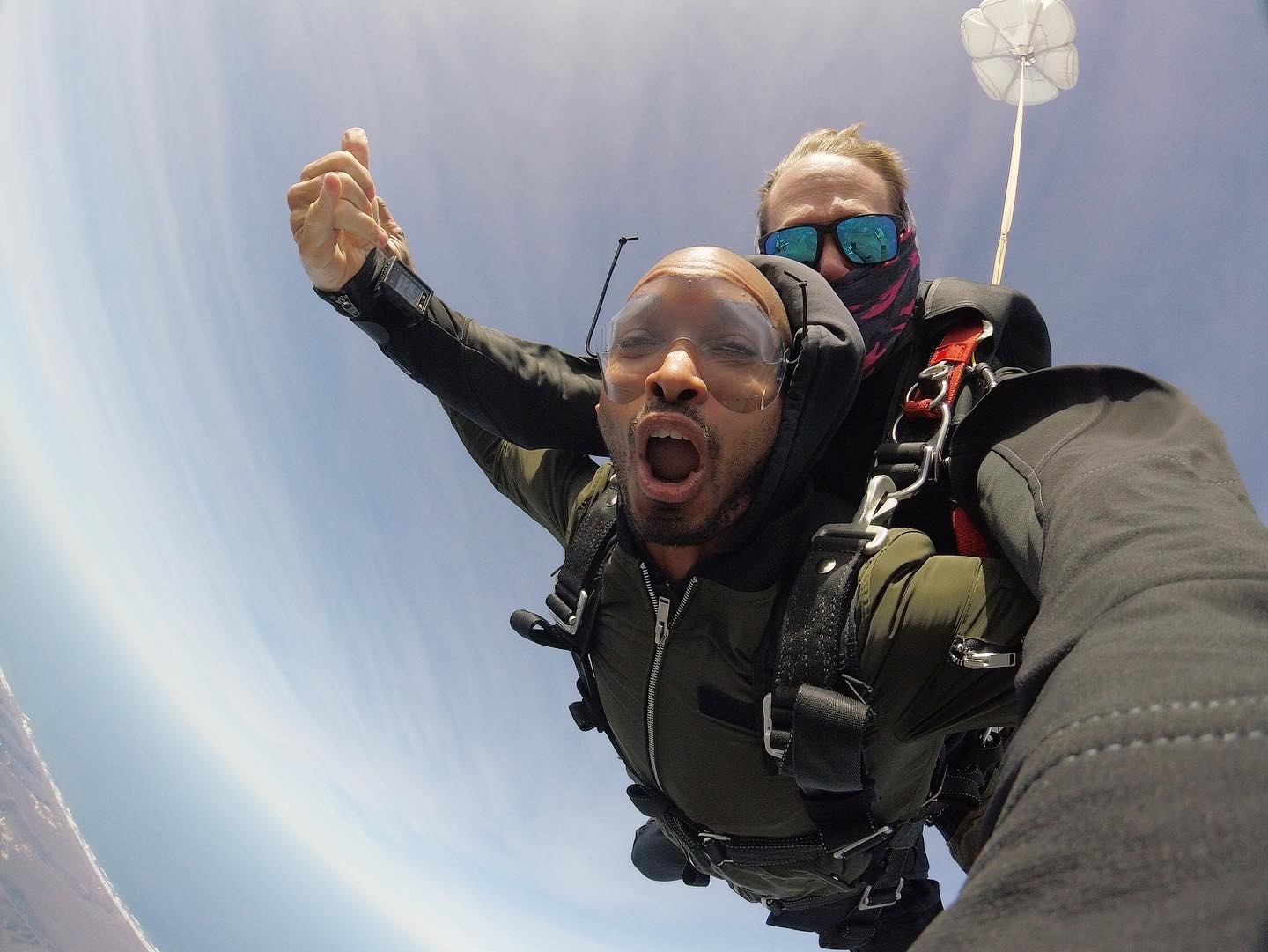 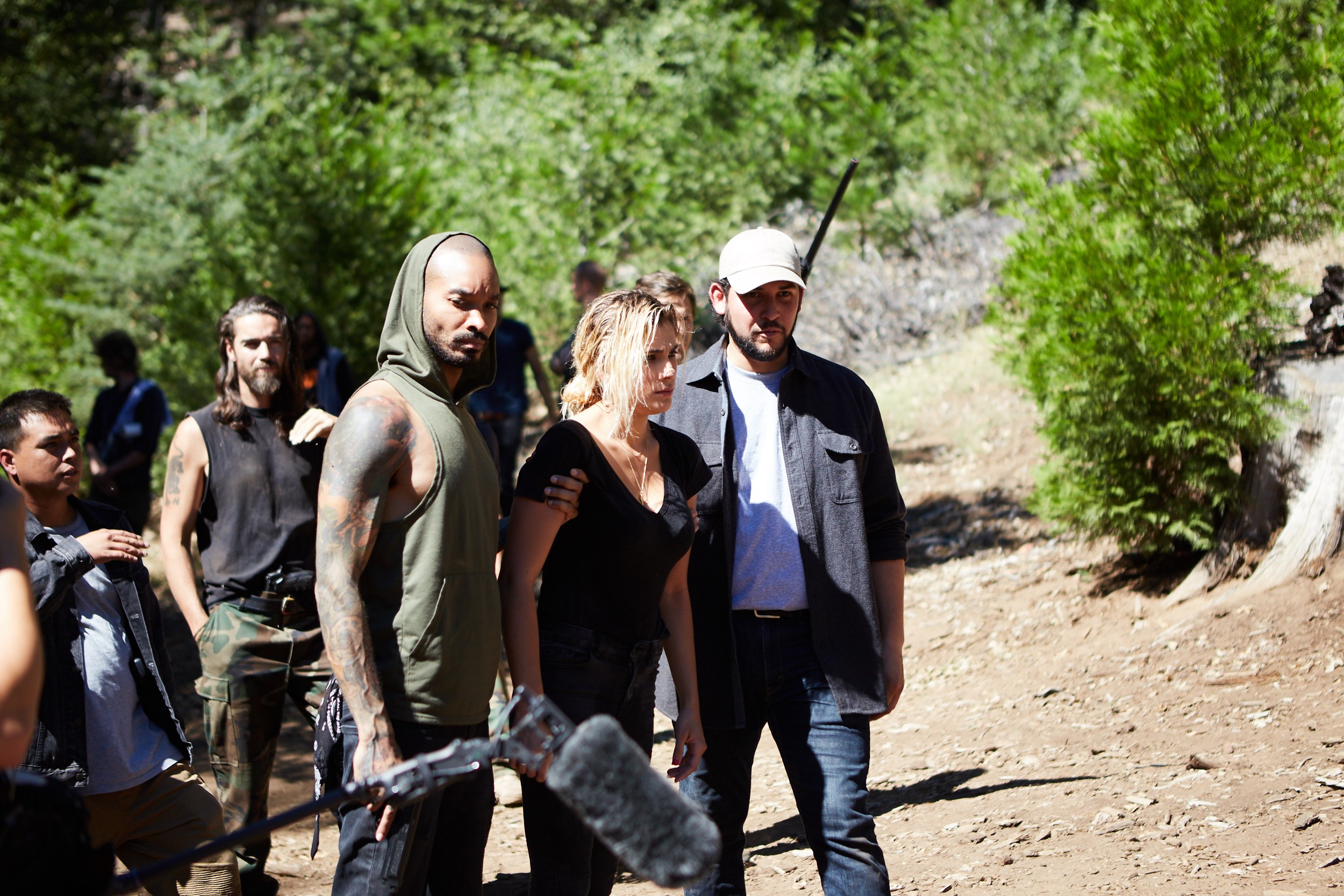 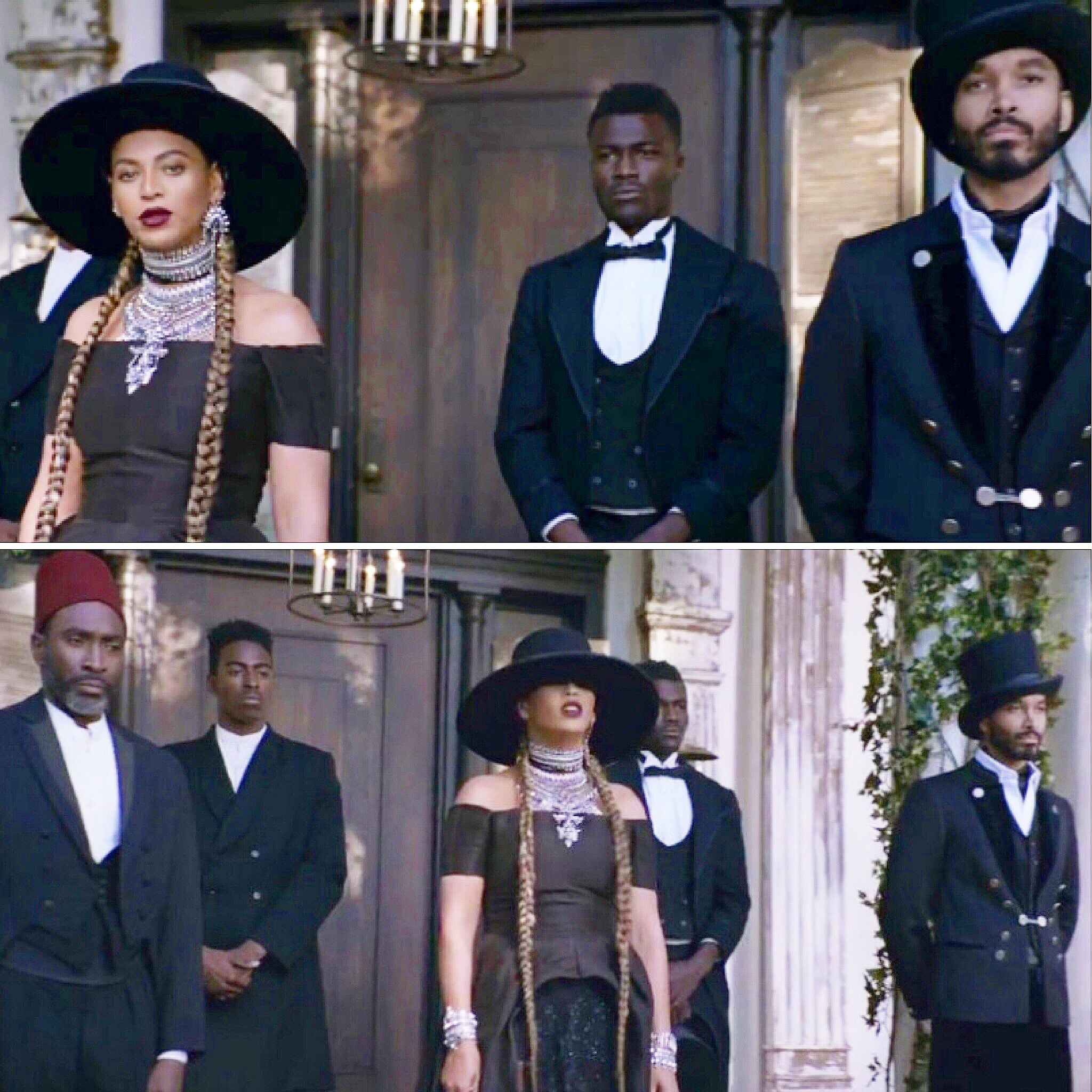 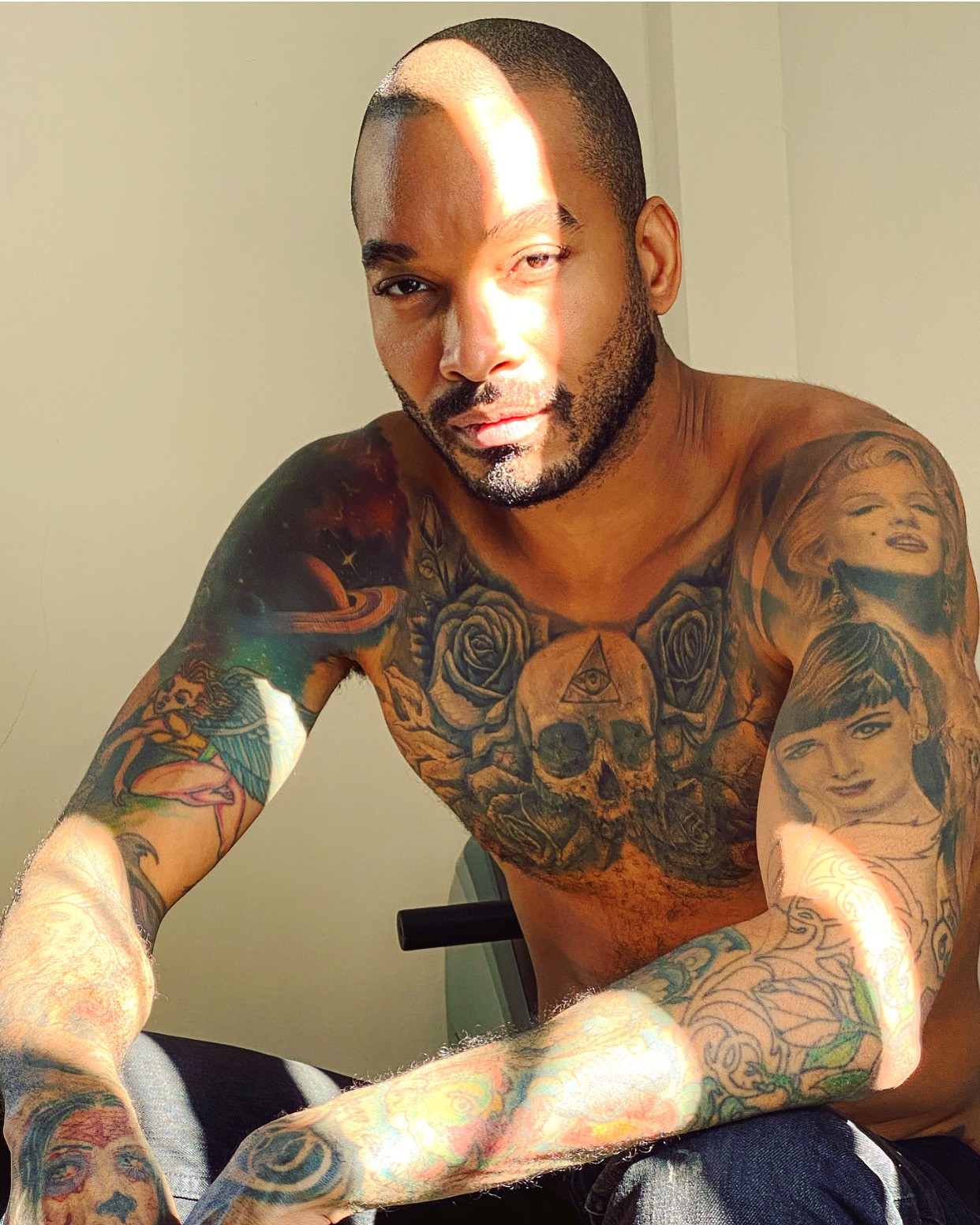