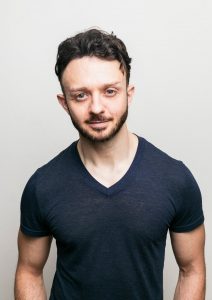 Today we’d like to introduce you to James Kautz.

Hi James, we’d love for you to start by introducing yourself.
My father was a musician, my Mom, a writer, so I grew appreciating the ups and downs of an artist’s life. It wasn’t until I was about to graduate high school though that I found my place in the arts.

My English teacher, this wily old thespian, went off curriculum and had our class read Hamlet out loud. As self-conscious teens, we were all fairly mortified, but it kicked up something in me, something pretty primal. This well of un-channeled feelings were given daylight (and a community) and I knew I needed more. My English teacher told me about his years in NY as an actor and encouraged me to consider it. A few months later, I moved to Manhattan and started studying acting.

I began an Off-Broadway theatre company, The Amoralists, and we scrapped together just an astonishing amount of productions – astonishing because the plays were literally being written as we produced them and also because we had so little money. But the critics and the audiences really fell hard for us, and it was a wonderful ride.

I have to say, making films feels like the culmination of a life, of the lessons I’ve learned since being that little boy out on the road with my dad and mom and their band. I am exactly where I need and want to be.

We all face challenges, but looking back would you describe it as a relatively smooth road?
I’ve learned my share of lessons the hard way, the hardest way, for sure. I think that’s a part of being human. I’ve fallen prey to abusive, toxic opportunists. Our culture is fairly ripe those with those types. I’ve been apartment-less and jobless and hit my own bottom. But all in all, I have been very blessed too and operate with a large degree of privilege.

I am grateful for the bumps in the road, the chasms, and the things they’ve taught me.

Thanks for sharing that. So, maybe next you can tell us a bit more about your work?
I am a writer, a director, a filmmaker, and an actor, as so many other multi-hat wearers in LA.

Our work is visceral, vulnerable, raw and tends to examine the consequences of a long-denied, authentic self.

We’re in pre-production for our fourth film, but our current baby is a short entitled FRANKIE.

FRANKIE follows a non-binary trans person, mere days after coming out, as they crash their ex-partner’s men-only 12 step meeting, determined to be heard… no matter the cost.

Morgan stars in the film, and they also produced it.

So far, we’ve been accepted into some incredible festivals, including Raindance and Atlanta, and we’re just soaking up the experience. It’s been incredible.

The crisis has affected us all in different ways. How has it affected you and any important lessons or epiphanies you can share with us?
For me, like it was for so many of us, the lockdown and slowdown that COVID forced us into was this great, spiritual pause. It was the first time in years and years that I had the space to slow down, step back and ask “what do I want?”, “what actually matters to me?”, as opposed to just “how can I work harder” – which was my default speed in NYC.

The theatre industry, and NYC in general, keeps you churning and burning so hard just to survive that looking up and checking in is very rare. The burnout is romanticized, martyrdom is a prerequisite.

When Morgan and I were literally forced to stop and take stock of our lives, we both realized we needed a change. We packed up our dog and our cat sold virtually everything we owned and drove cross country. We’ve now got a quiet little place in North Hollywood and are happy as two little clams.

Without the reckoning of the last year and a half, without that forced pause, I’m not sure we would have ever found the clarity and courage to take the leap. And for that, I am very grateful. 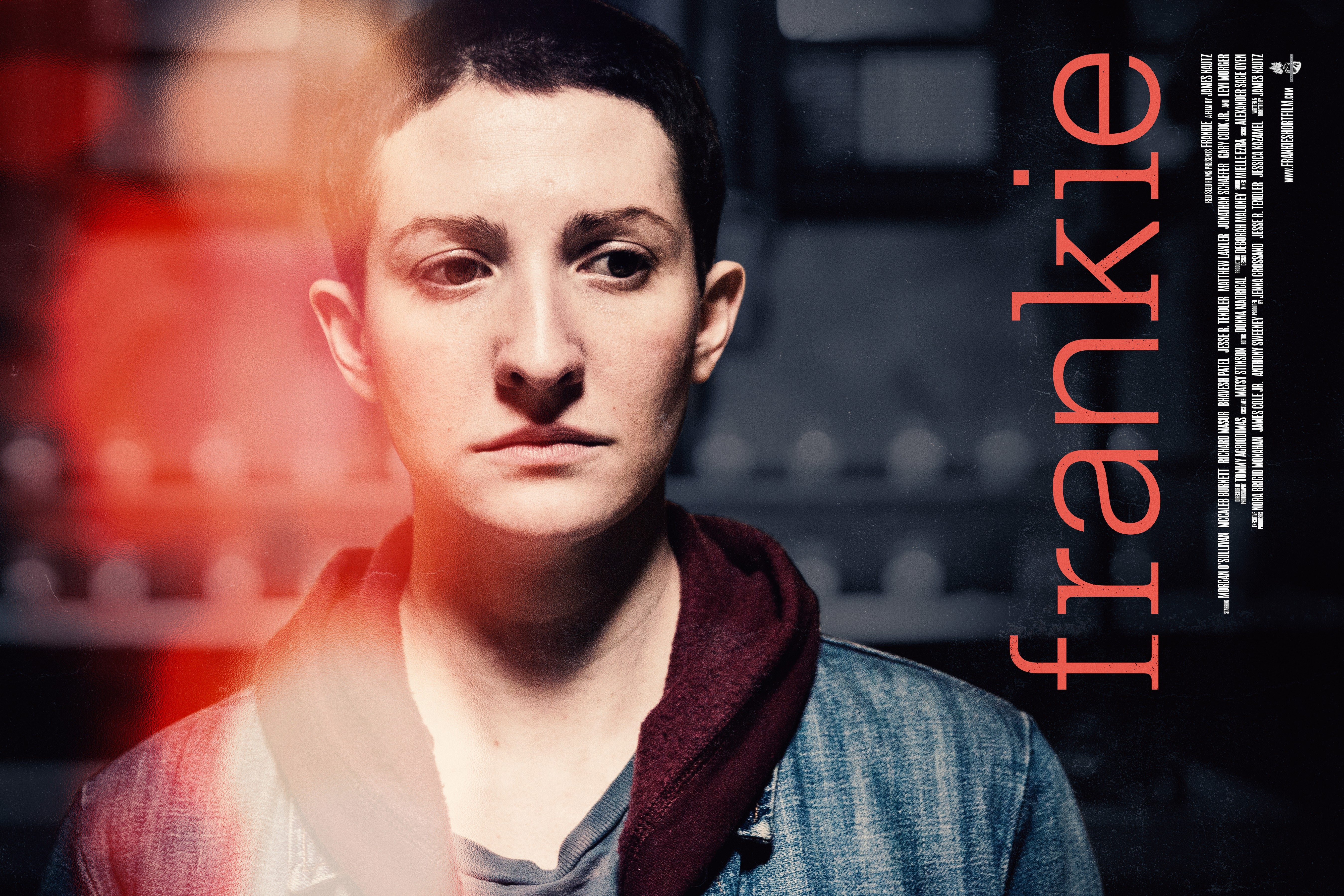 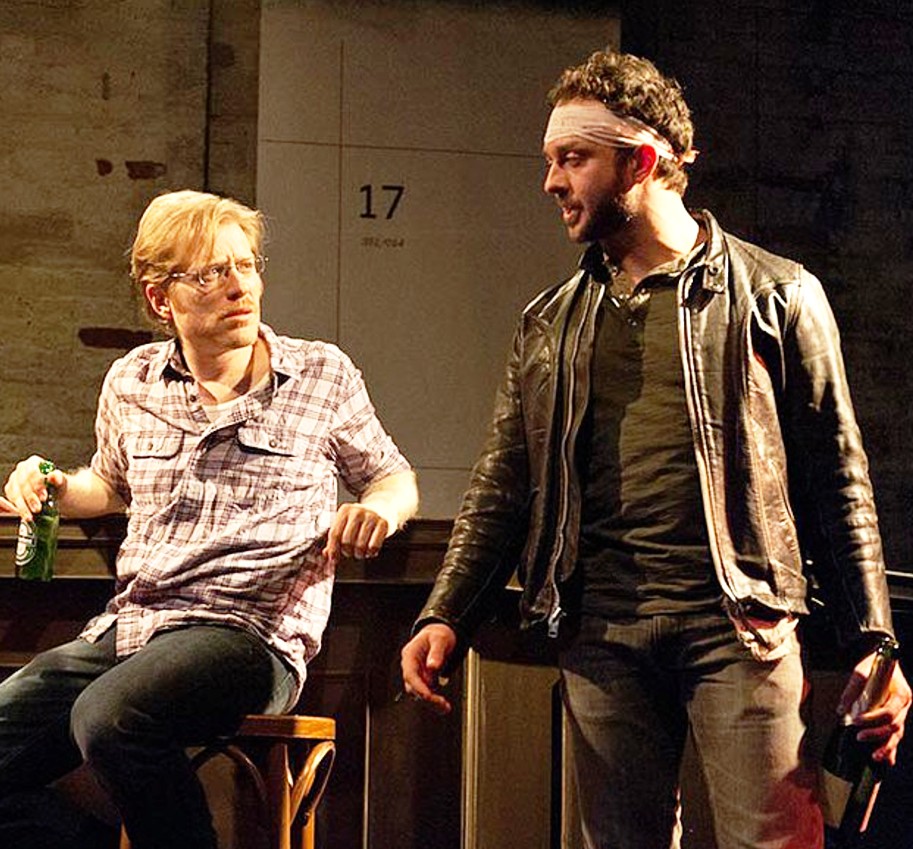 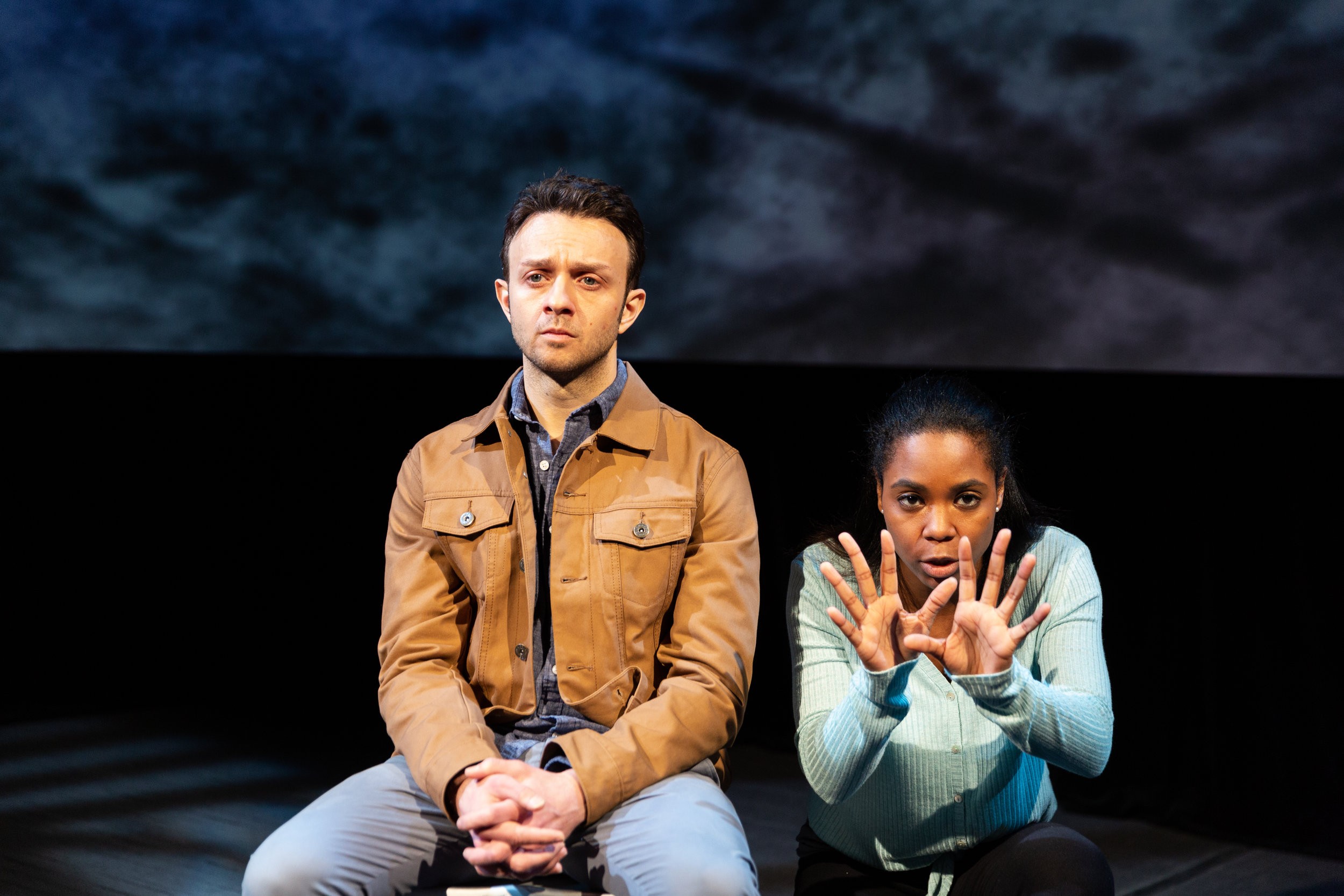 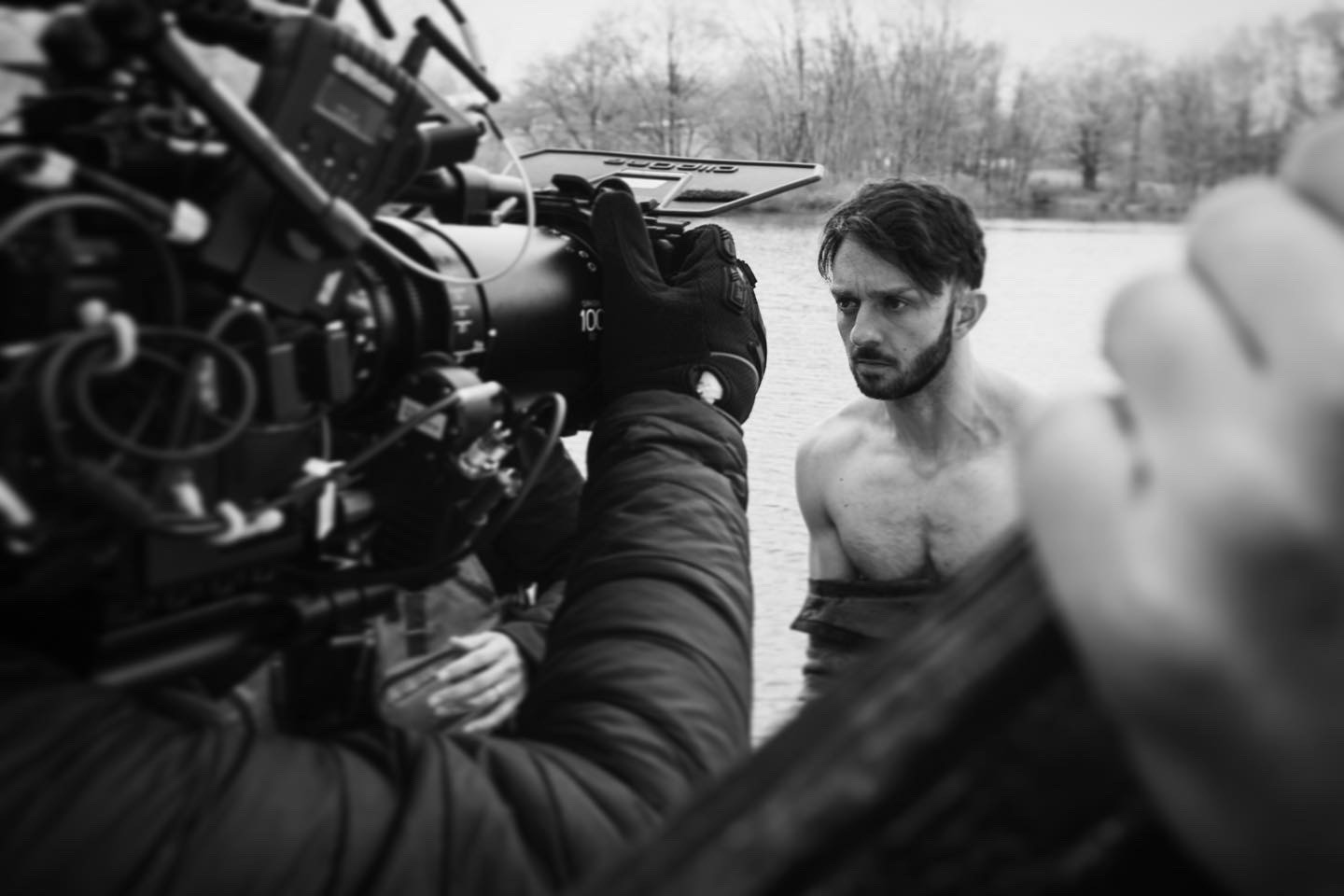 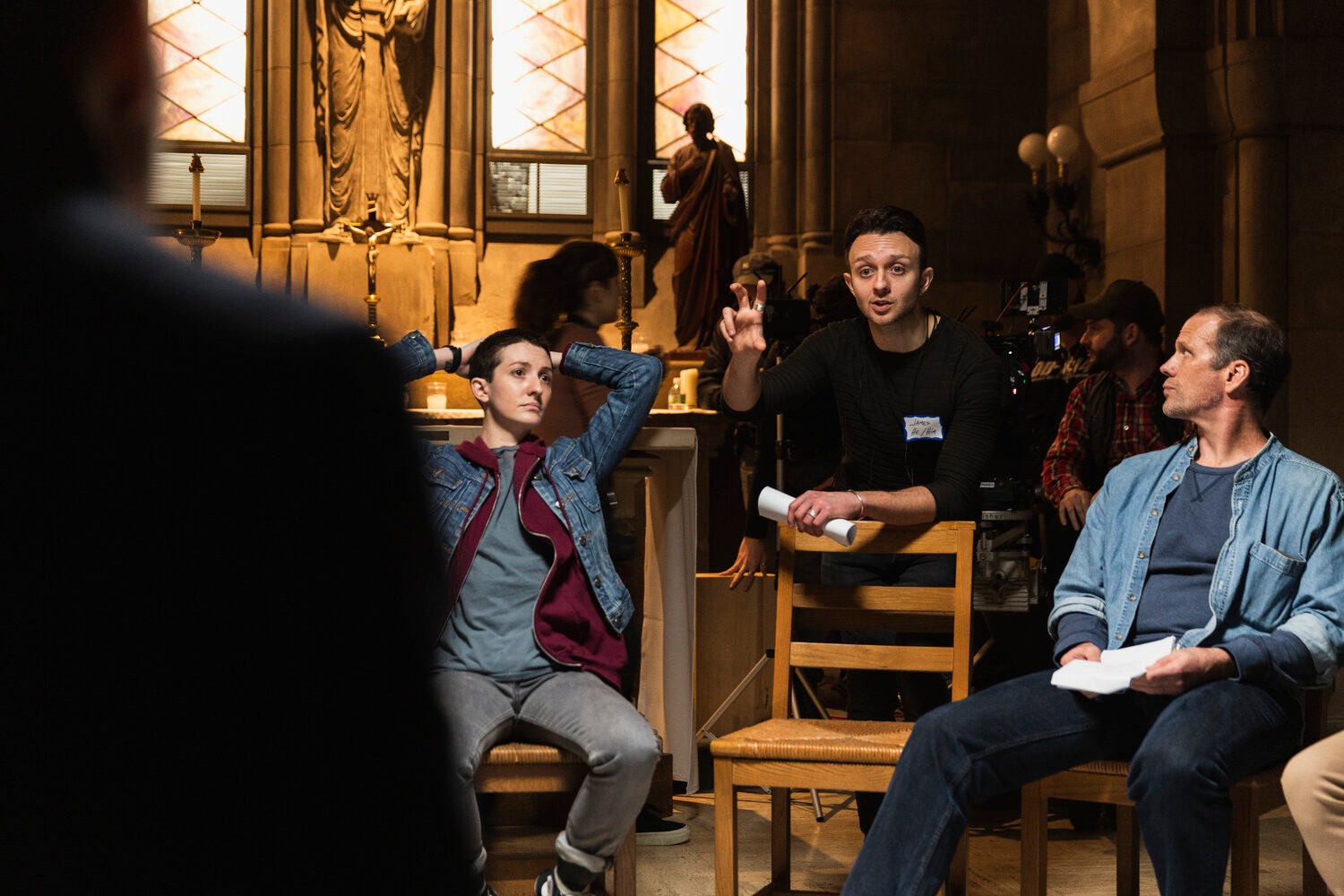 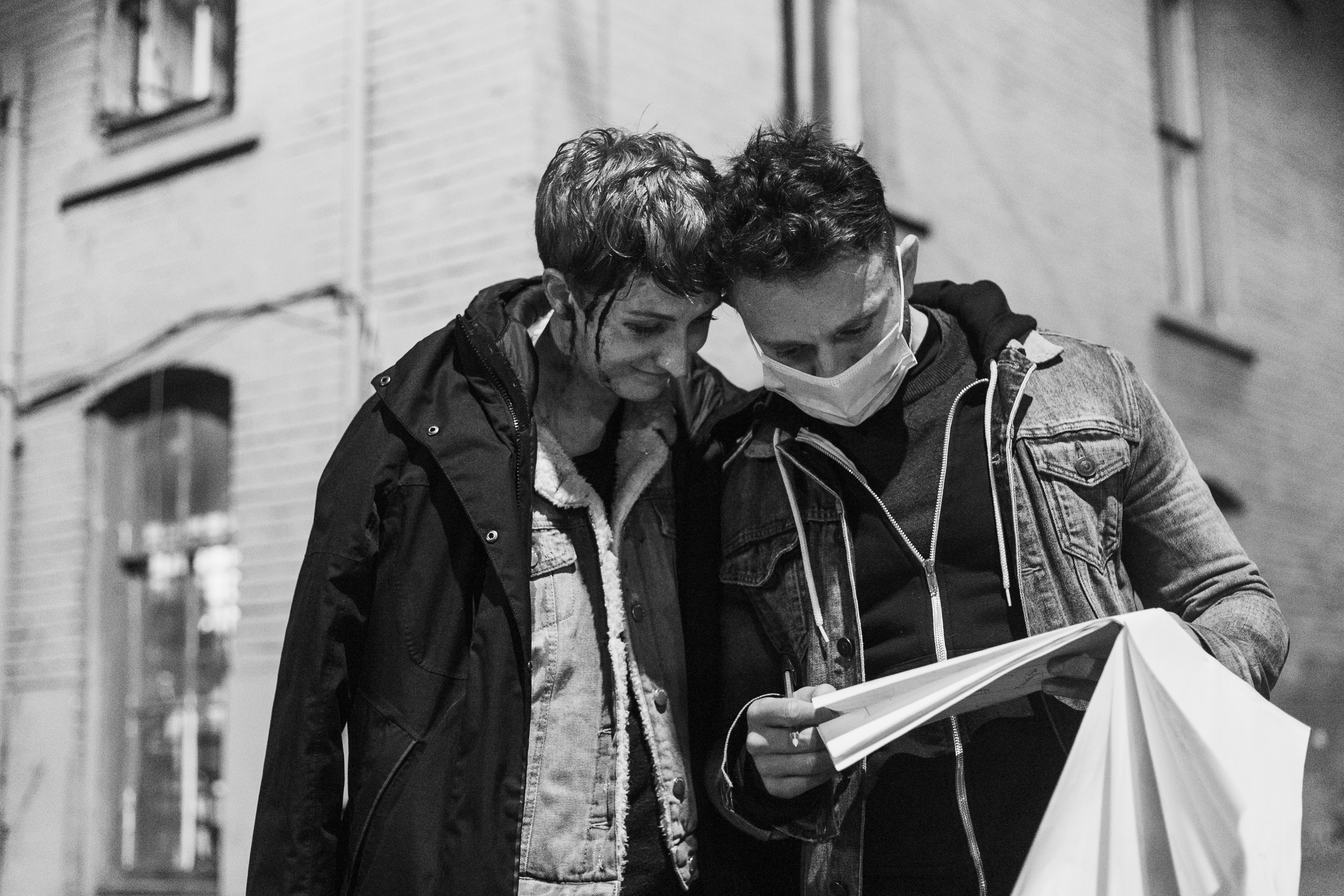