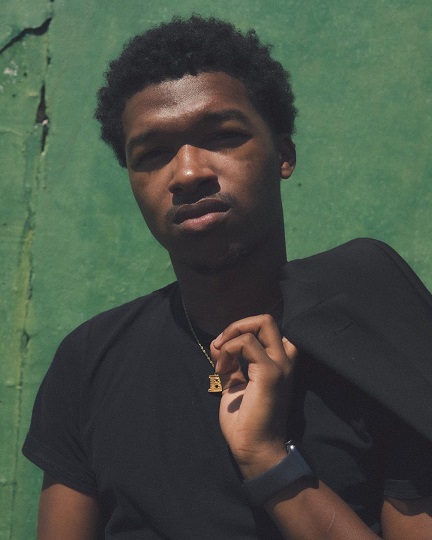 Today we’d like to introduce you to Jabarri Bradley.

Hi Jabarri, can you start by introducing yourself? We’d love to learn more about how you got to where you are today?
I started songwriting in 2009. I’ve been singing since I was a small child. Started off in the church. I’ve been producing since 2017 and engineering since 2018.

I started making music with a classmate in high school. We were both in Art class when he stated he had a home studio at his house. We started creating and almost every week we were working on something new. After that, I joined a group in high school and we traveled to multiple cities and performed around South Georgia and Florida. After graduating High School, I moved to Atlanta and started college at the Art of Institute of Atlanta. At that college, I continued to sing and song write different songs till I met a Producer named AaronMac from NYC. We both started working on a project name “B” that never was completed but I’ll let y’all know we are currently working and finishing up that project. I had to move back from Atlanta after being there for four years to get my life together after losing my job and apartment in Atlanta. I moved back to my hometown in Valdosta and began to produce and engineer myself. Through that journey, I started attending Valdosta State University for my Mass Media degree. I started to meet different talents and took on an A&R role in a college organization named “MAG”. Started engineering different artists that I seen had all the talent but I knew would not be able to find a creative and passionate person that could cater and bring their sound to life. I started as a recording artist but through time, I started to pick up other titles such as Vocal Producer, Audio Engineer, Live Mixing Engineer, Songwriter, and A&R. I love audio! I have a passion for good music!

I’m sure you wouldn’t say it’s been obstacle free, but so far would you say the journey have been a fairly smooth road?
It definitely hasn’t been a smooth road. I sacrificed a lot to be in the position I’m in. My family at times would question and get on to me for spending my money on equipment and software but I knew that no one would ever understand the vision or the passion I have for music. Also, getting artists and creatives to lock in and not just leech off the movement has been rough too. I was recording, mixing and etc. for free because I wanted to move as a unit and show the world that the artists that everyone is looking for is right down here in smaller cities like Valdosta. I was more focused recently on building up others that I forgot to really make sure I’m taking care of life wise. I’ve never been in the music for just money but I always had a mission to just bring music with substances. Music with feeling and that can move the large masses. Money has always been the biggest struggle for me.

Thanks for sharing that. So, maybe next you can tell us a bit more about your work?
I’m an Audio Engineer, Singer/Songwriter, Vocal Producer, A&R and Live Mixing Engineer. I specialize in creating unorthodox melodies and structure of a song that creates good replay value. I’m mostly known for being a singer/songwriter and audio engineer. I have multiple singles and two projects that are out of my own on all streaming platforms. I’m currently working on a couple of projects as we speak. My first project that I released in Feb of 2021 was “Love, Barri” which was a love letter to the industry. This project was to show that I have what it takes to be on any playlist but at the same time told my story of why you should Love, Barri (myself). I recently released in Feb of 2022 an EP named “Before”. This project was the second part of the trilogy of projects for the Love, Barri series. The final project of the trilogy is “In Layerz”, which will be releasing soon. If you put those project names together, you’ll understand the full message. (Love Barri, Before, In Layerz). A message that I put together because as an unsigned artist, I started to understand that most people your around will not support or push your works until you hit a certain level. I want individuals to stay with me through the journey. I don’t want them to wait until I’m at my highest to be there but to be attentive and be a part of the journey now! I’m most proud of the work I’ve engineered. All of the released records I’ve engineered in my home studio. What sets me apart from others can only be known through pressing play at the beginning of Love, Barri and going through my catalog. Words could set me apart but my works I feel, will speak for me and that’s what I always wanted!

How do you define success?
Success is all in the who. I look at success as doing what you love to do. Not living paycheck to paycheck to truly live. Being able to be financially free, able to travel and also be mentally free and happy is success to me. 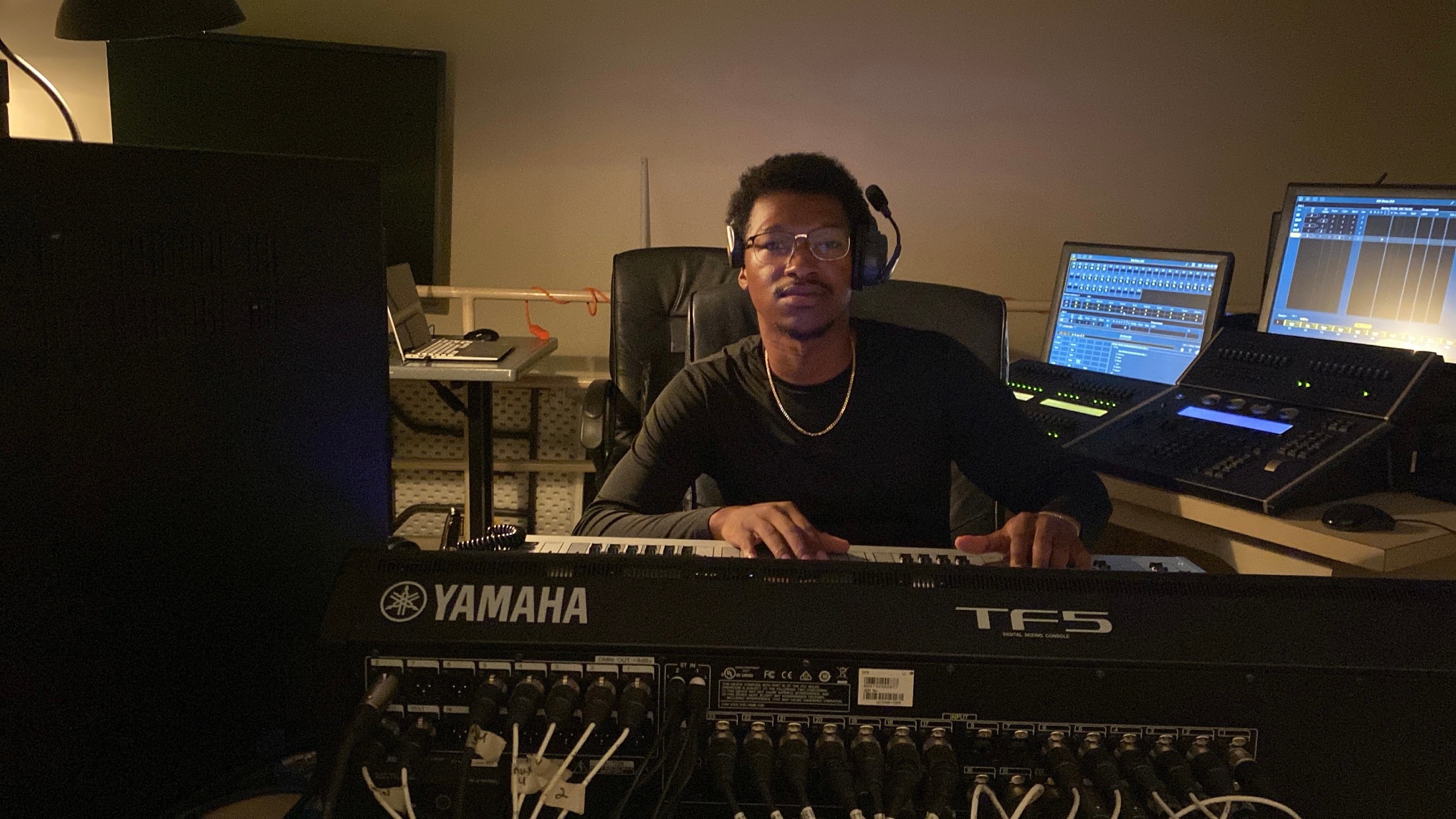 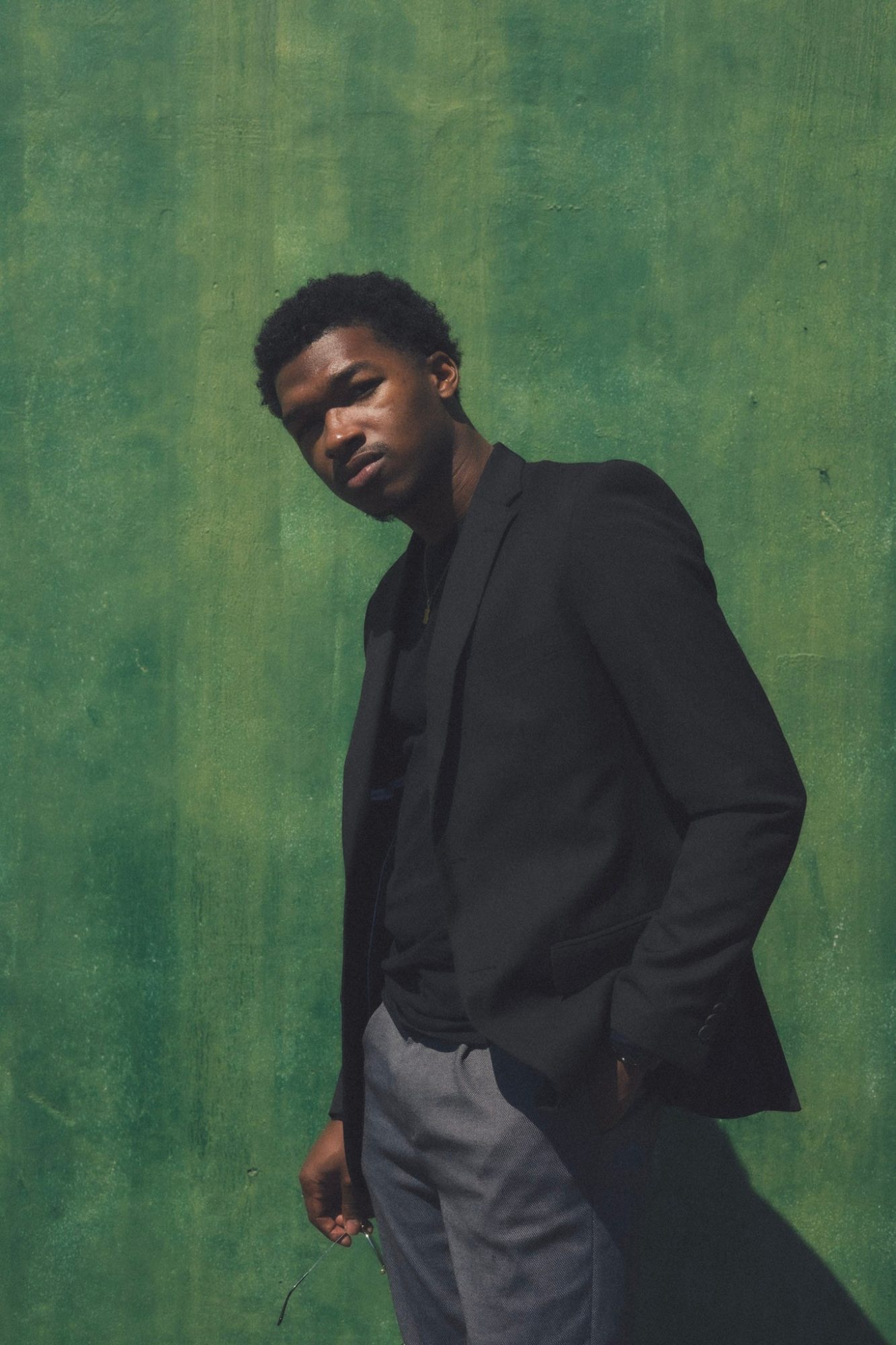 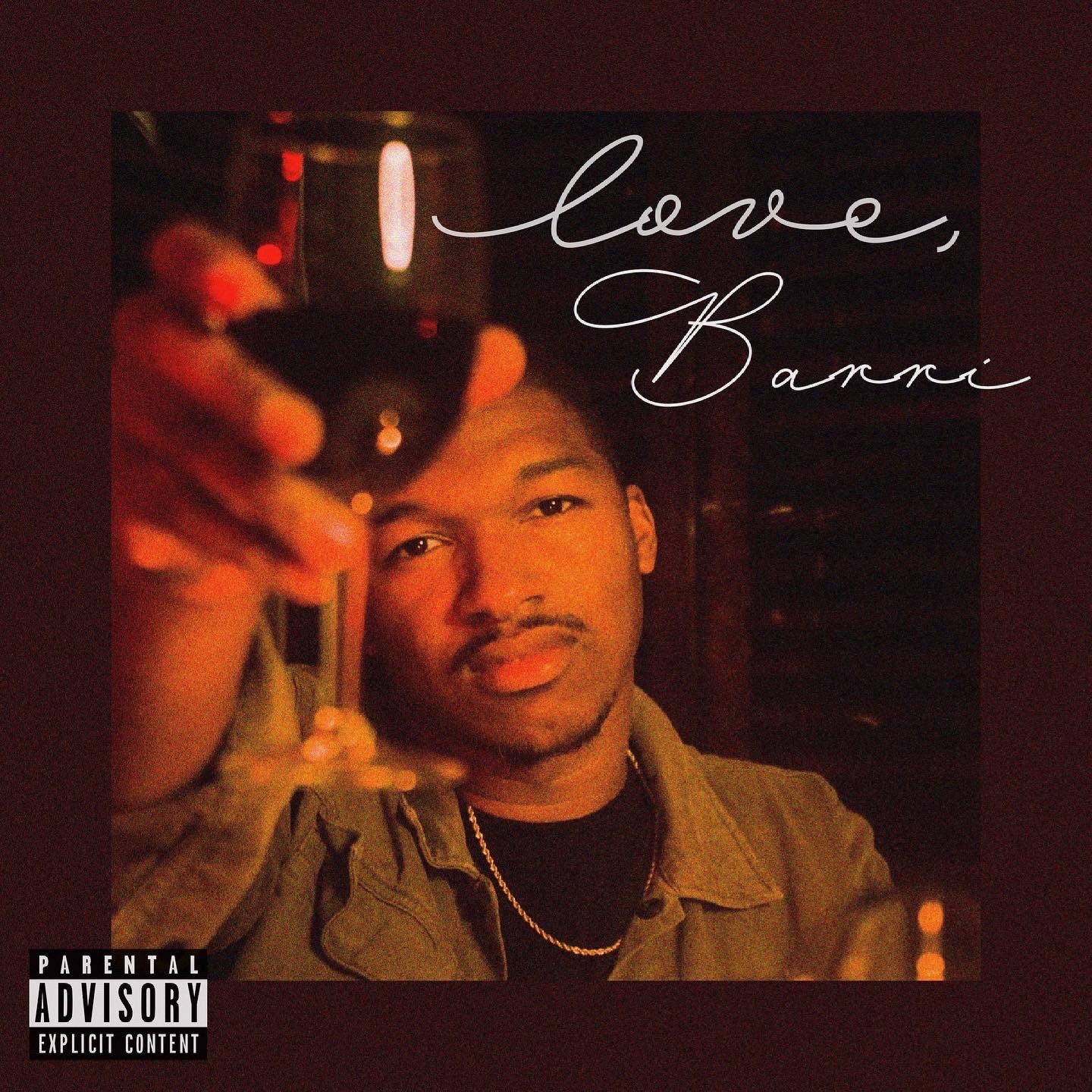 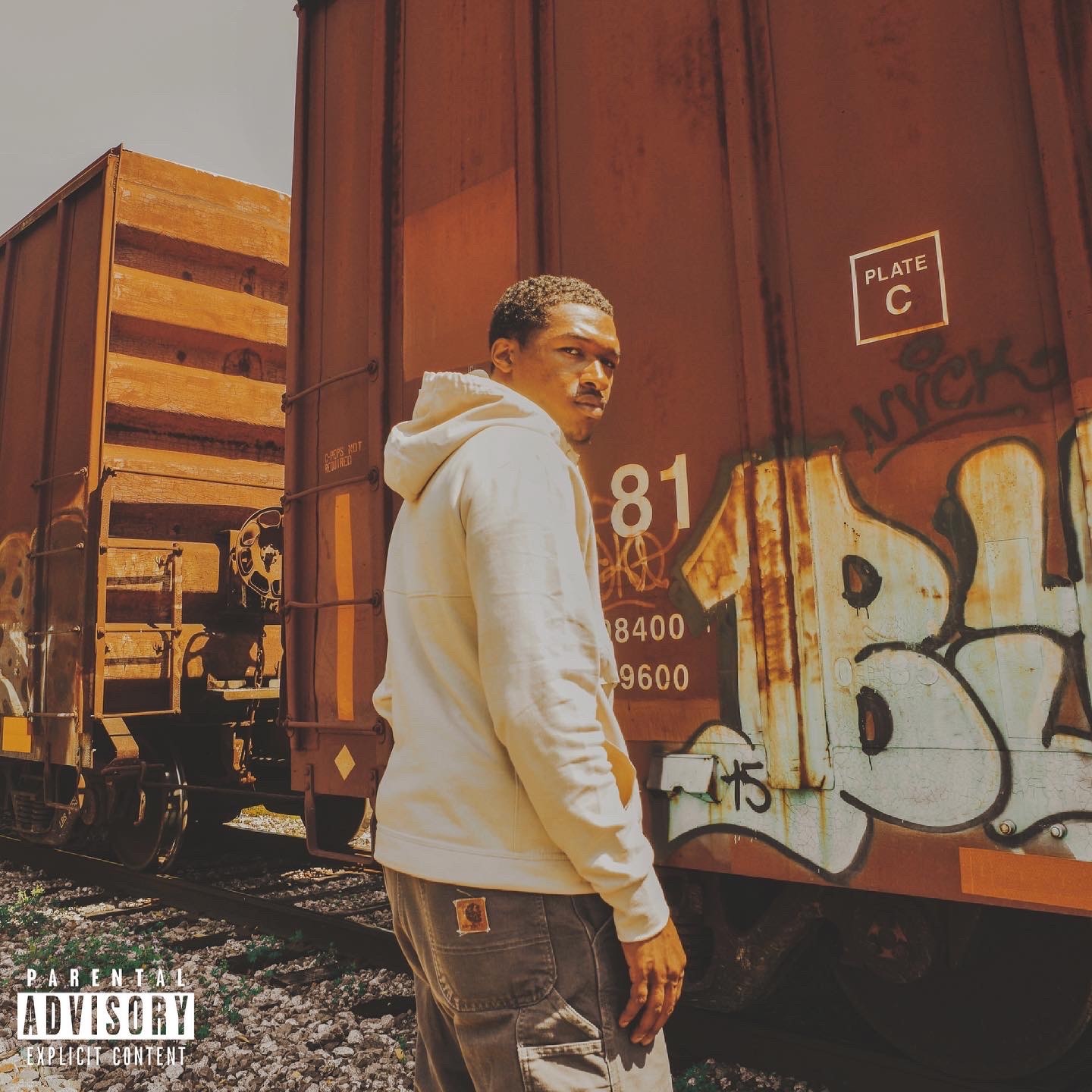