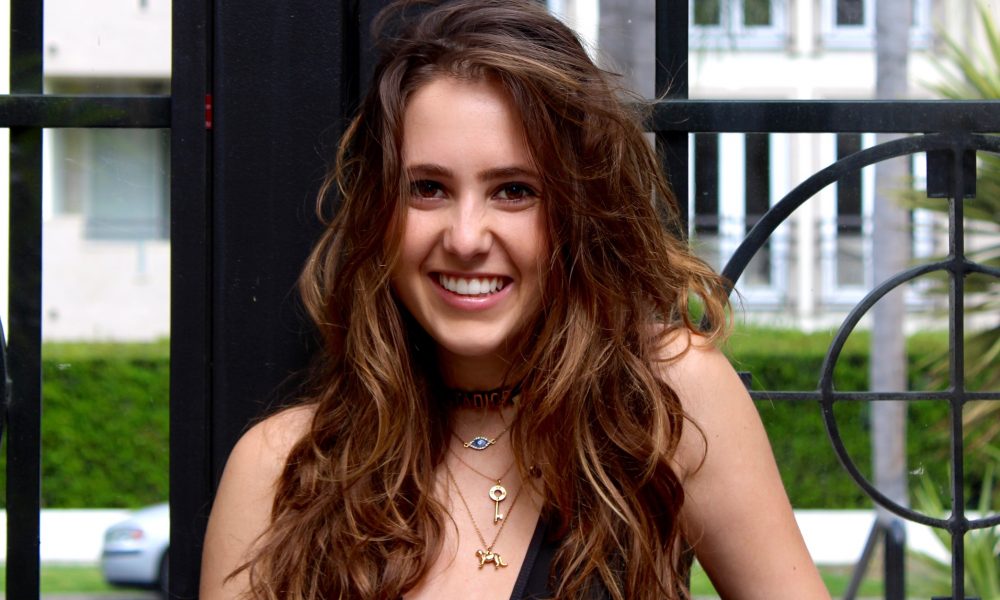 Today we’d like to introduce you to Isabela Penagos.

Alright, so thank you so much for sharing your story and insight with our readers. To kick things off, can you tell us a bit about how you got started?
I was brought up in a very Colombian household, with two super supporting parents and two crazy older brothers. I spent the first 12 years of my life living in the Bay Area. It was an amazing place for me to grow up and really allowed me to enjoy my childhood. Halloween was my favorite ‘holiday’; The idea of dressing up and becoming a witch, ghost, hippy, pirate was thrilling to me. Even though I was more of a shy kid, everything about the arts called to me even at an early age.

At the end of 6th grade, my family and I moved to Lille, France. I spent four years of my life perfecting the French Language and became trilingual after only six months of living in a country where all I knew how to say was Oui and Bonjour. This was not only a linguistic challenge but also a cultural clash. I remember having to overcome stereotypes and prejudices to truly fit in my new community. France was where I took my next step as an artist. My days were filled with voice classes, singing, guitar and dance, all so that I could achieve my dream.

After four powerful yet challenging years in Lille, my brothers went off to college, and I moved to Hong Kong with my parents for my last two years of High School. Hong Kong was like nothing I had ever experienced before. I grew out of my shell and really felt like I became and independent young woman and a better artist. Going to a school with an amazing arts program pushed me to take what I thought was only a passion or hobby and turn it into a career. I got into my dream school, University of Southern California (USC), and majored in Theatre with an emphasis in acting. From crazy relationships to being in a rehearsal room till 4 am for our 8 am performance, to pulling all-nighters in the library studying for finals, to the best friendships I could ever imagine. These were the most educating years of my life.

I finally graduated in May of 2021 and only two months later, I got cast to be in my first feature film. I cant wait to see what is in store for a Latin artist like me. Being a multinational person in a city like Los Angeles has made me push myself everyday, and made me realize the pride I feel for being a strong Colombian female.

Would you say it’s been a smooth road, and if not what are some of the biggest challenges you’ve faced along the way?
Colombia has not yet evolved to a place where the arts is considered a career. Friends and family would ask me, “but what are you actually studying in college? Business? Law?” and I would reply, “No, acting. I want to be an actress”. Nothing about that made sense. Making it harder for me to at times to be strong enough to believe in myself when others close around me doubted and belittled my career choice. This closed mind mentality is something I really struggle with today.

France was also challenging for me emotionally. Leaving my life behind in San Francisco and moving across the globe to a continent I had never been to was mind-boggling. Nothing made sense. The language, the food, the people. School wasn’t easy, and making friends was harder. Having to stand at recess and try to remember what my tutor taught me to be able to connect and understand what the people around me were saying was brutal. I would just stand and watch people move their month and had no idea what was going on. I will never forget the day I laughed at my first joke in french. Everyone stopped and asked, “Did you just laugh? You understood what we said?” and then I realized… Oh my god… I did understand.

What do you do?
I am an actor. I am pursuing a career in screen acting for TV and Film. I also love business. Ever since I was 13 years old, I have had my side business which is cattle raising. I love animals and love my cows.

What do you specialize in?
I specialize in more drama, TV and films. I am trained in both comedy and drama; however, my focus is dramatic.

What are you known for?
I was cast in three major USC theatre productions as the lead actress. Unfortunately, due to COVID 19 was not able to audition in my last year of college as we were online. That was definitely a struggle everyone had to overcome.

What are you most proud of?
I am most proud of the fact that I decided to follow the career I love the most. At times it can be scary the uncertainty of an actor’s life; however, for me, it only makes me want it more. I am proud of graduating from USC with Honors. Proud of who I have become as a person and friend. And very proud of wrapping my first feature film.

What sets you apart from others?
My ability to connect with people. The thing I love the most is understanding what makes someone unique. I am fascinated by other people. My charisma and attention to detail allow me to tap into conversations where people feel comfortable sharing things they have never shared before. I think I perfected this skill from growing up in different corners of the world and being open-minded. I believe this skill set has allowed me to be a better actor.

What quality or characteristic do you feel is most important to your success?
I would say my strong mental focus, my professionalism, my dedication and resilience to keep going. However, I truly believe success comes from connecting, understanding and empathizing with people. The greatest gift human beings have is the power of empathy. As Meryl Streep once said, I integrate my beliefs in every single area of my life and to take my heart to work, asking the most and best of everybody else, too. 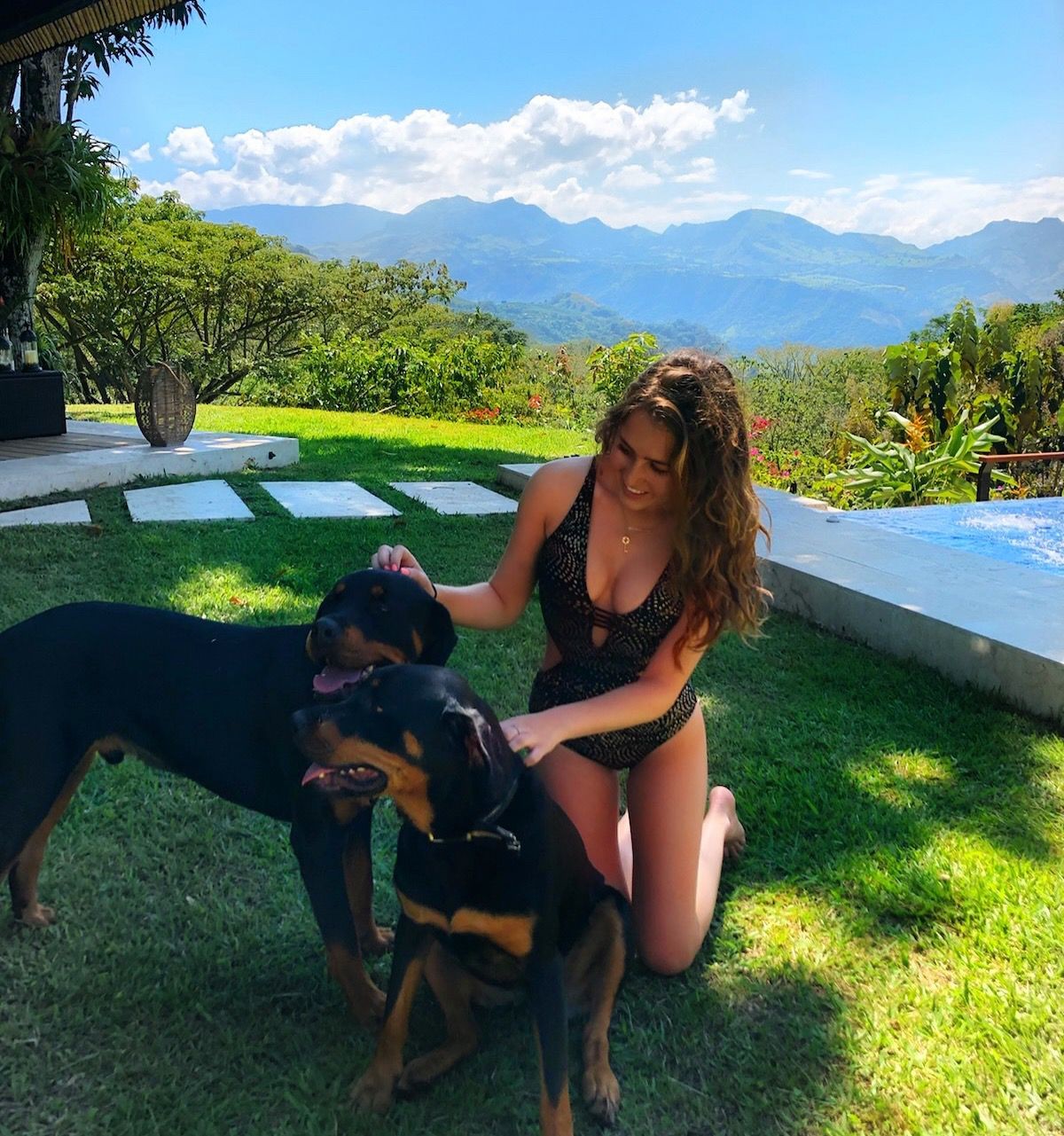 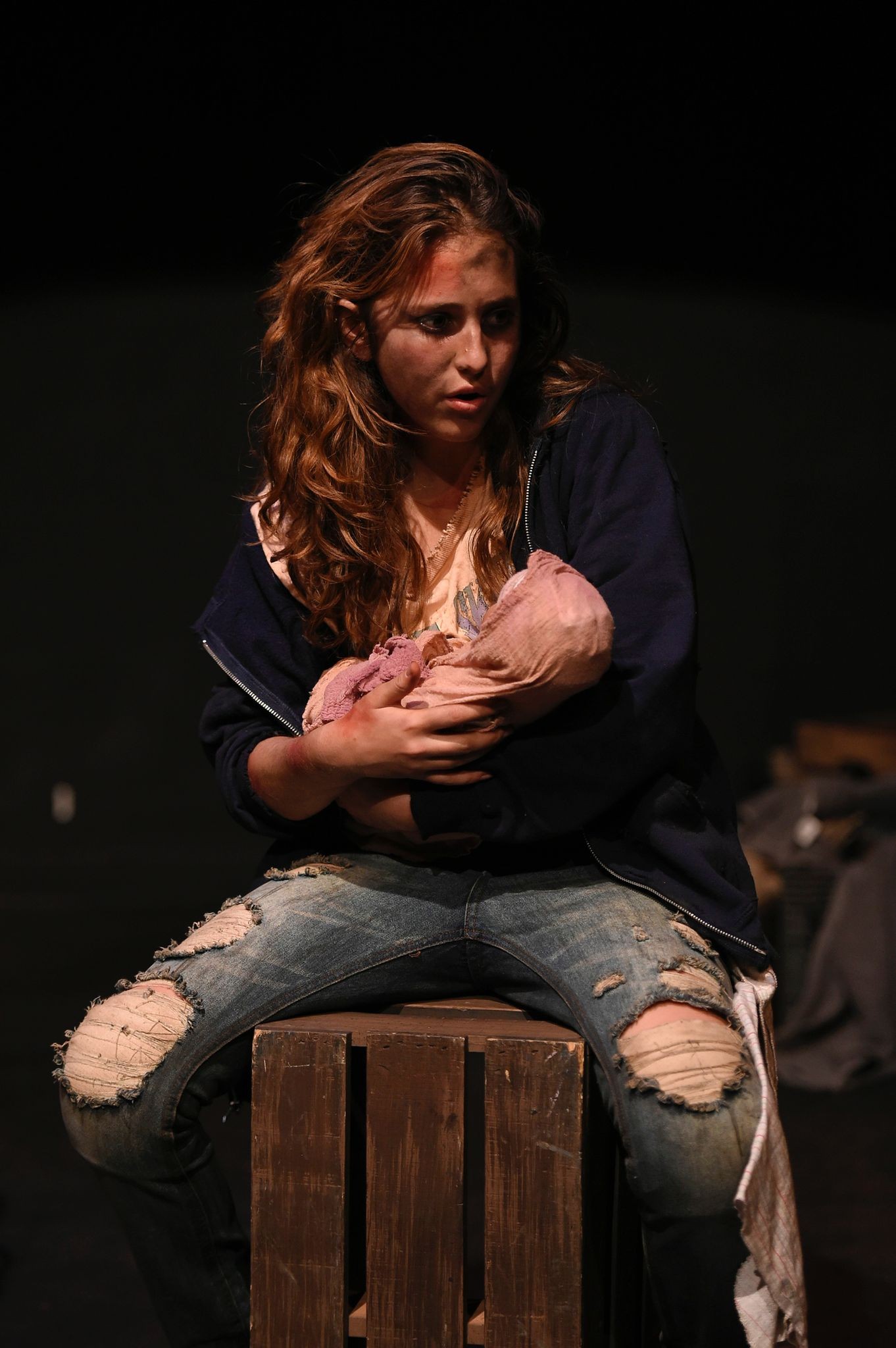 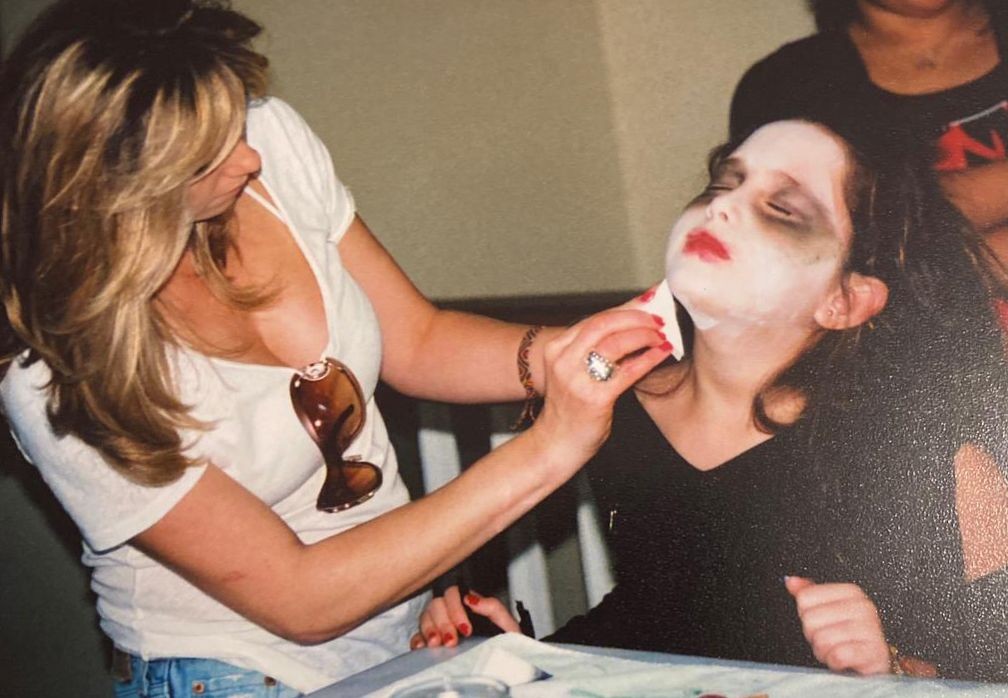 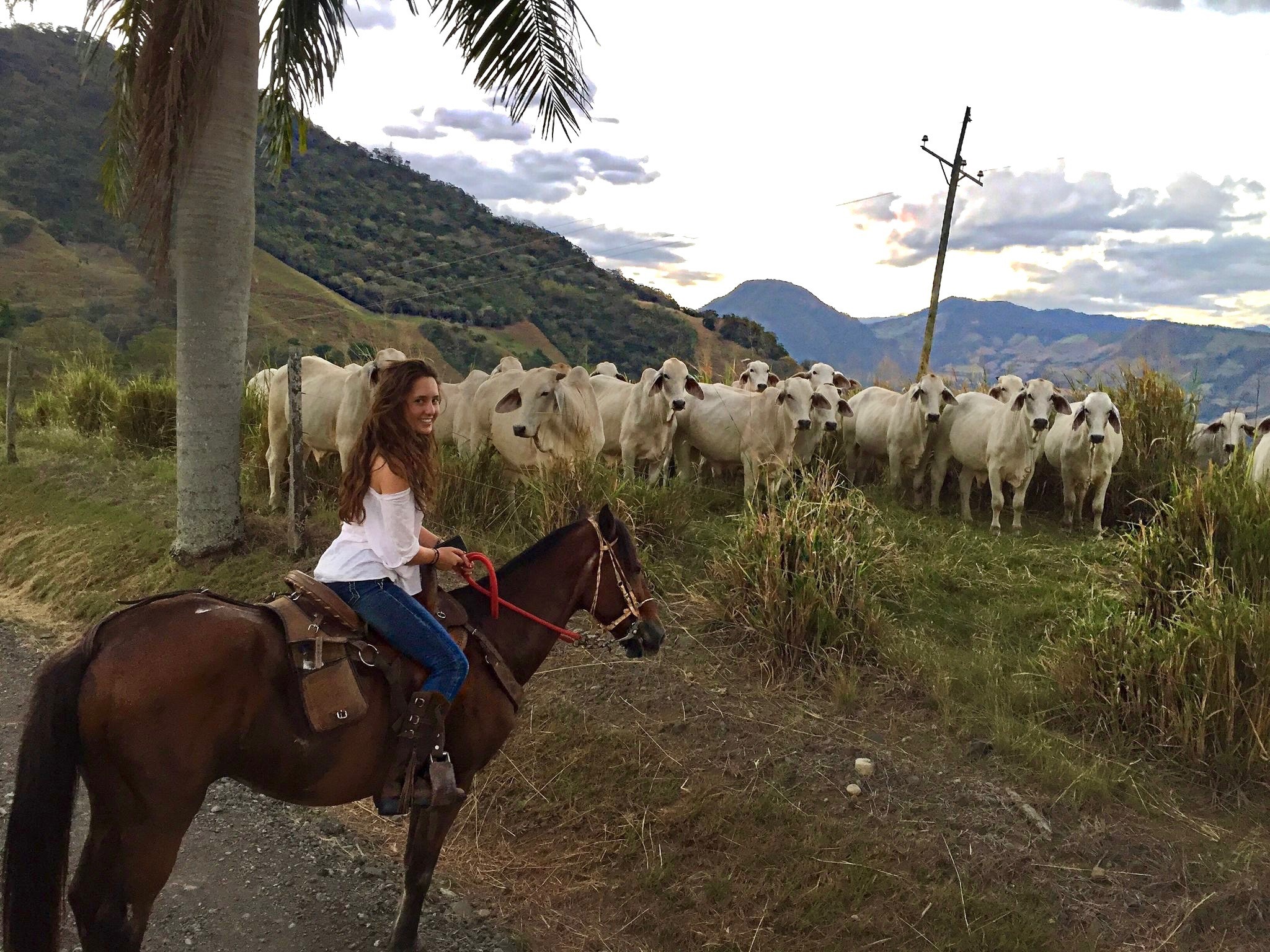 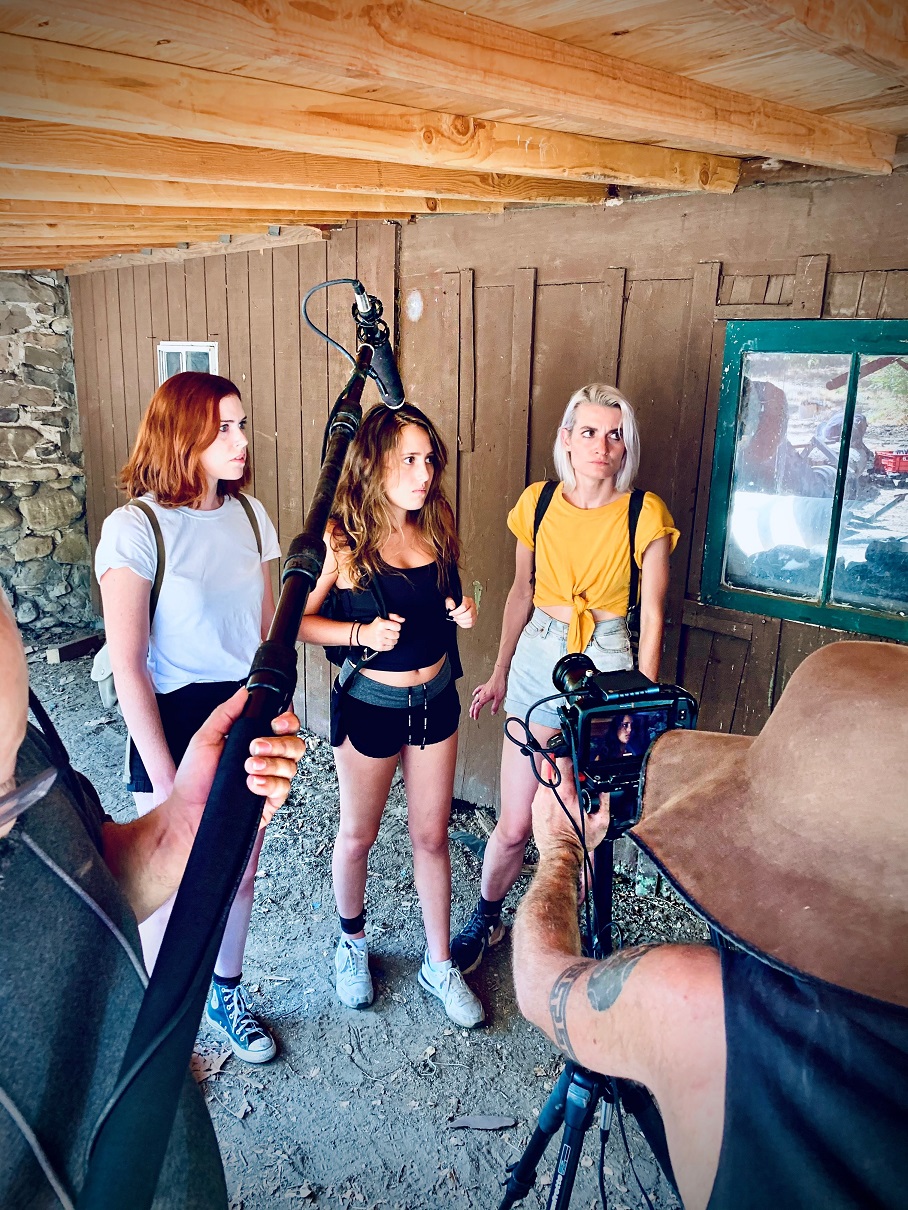 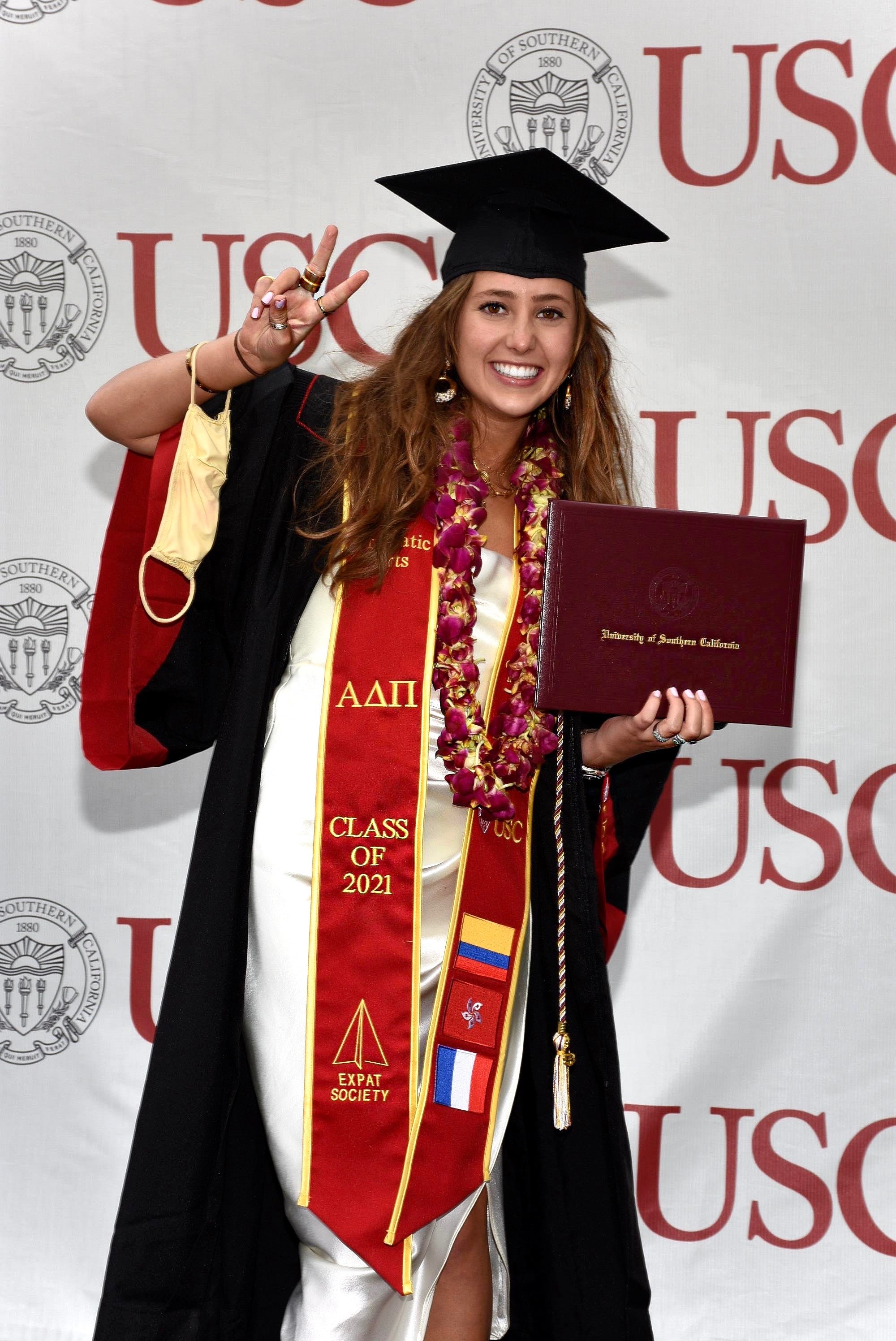 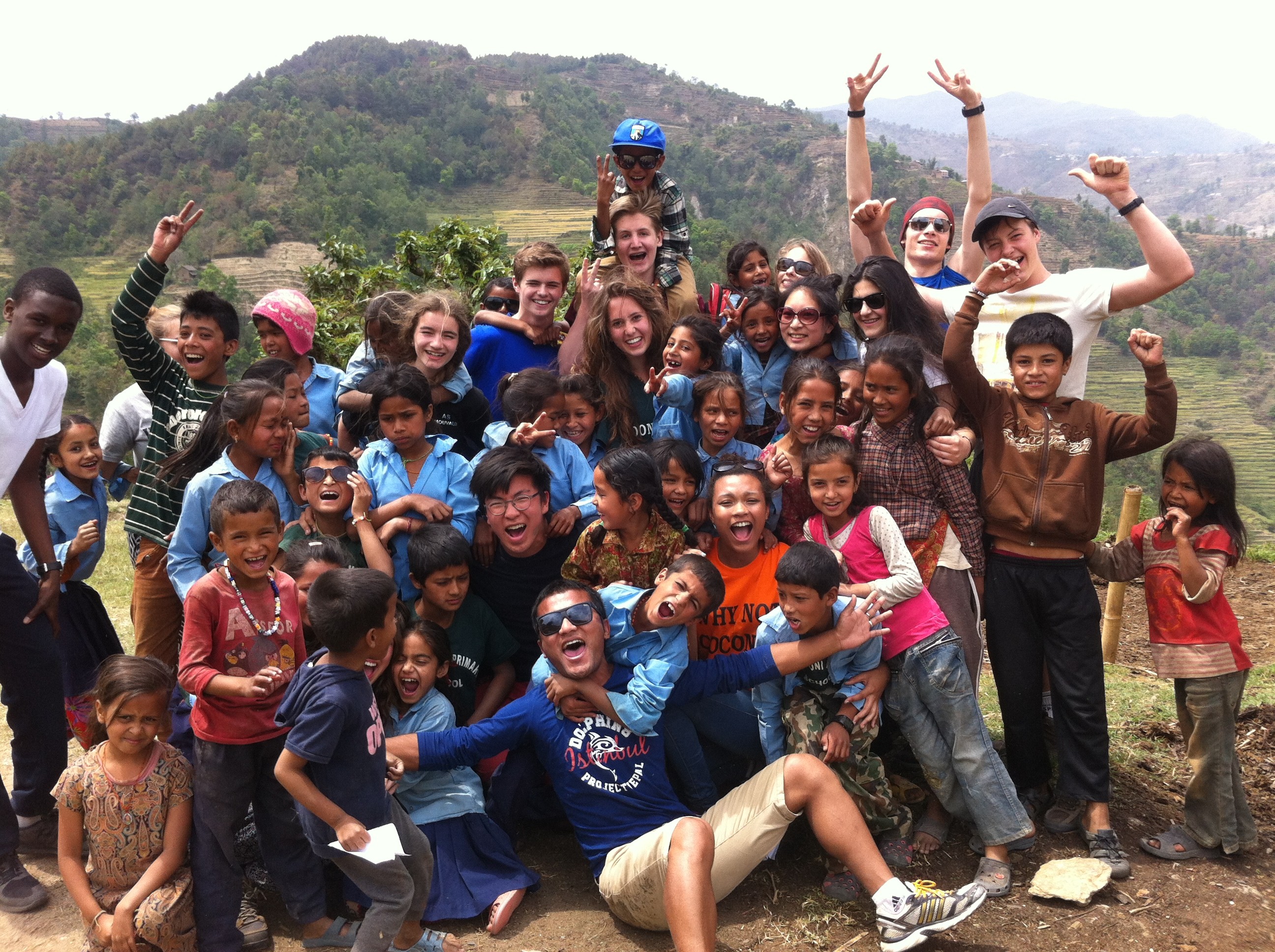 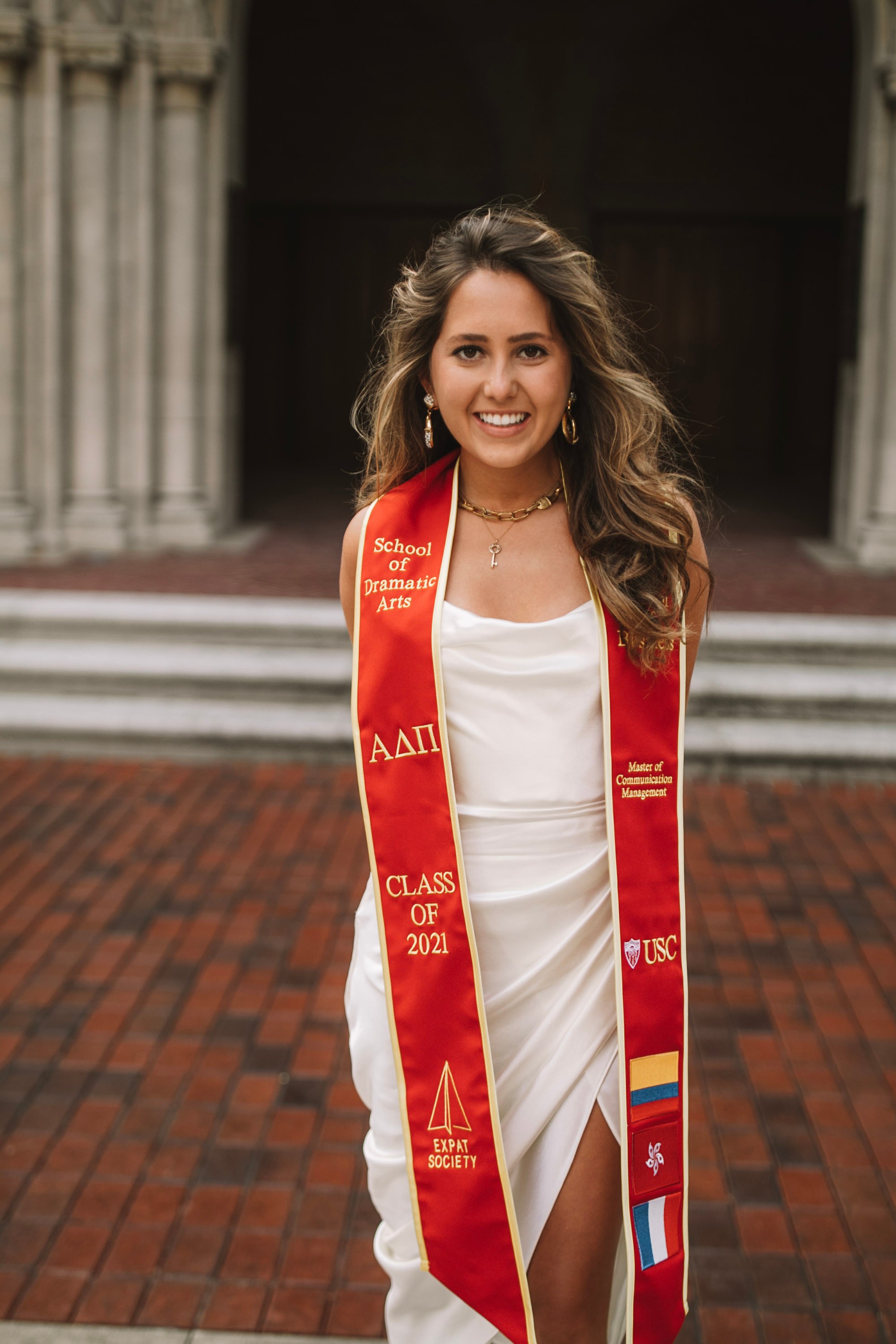 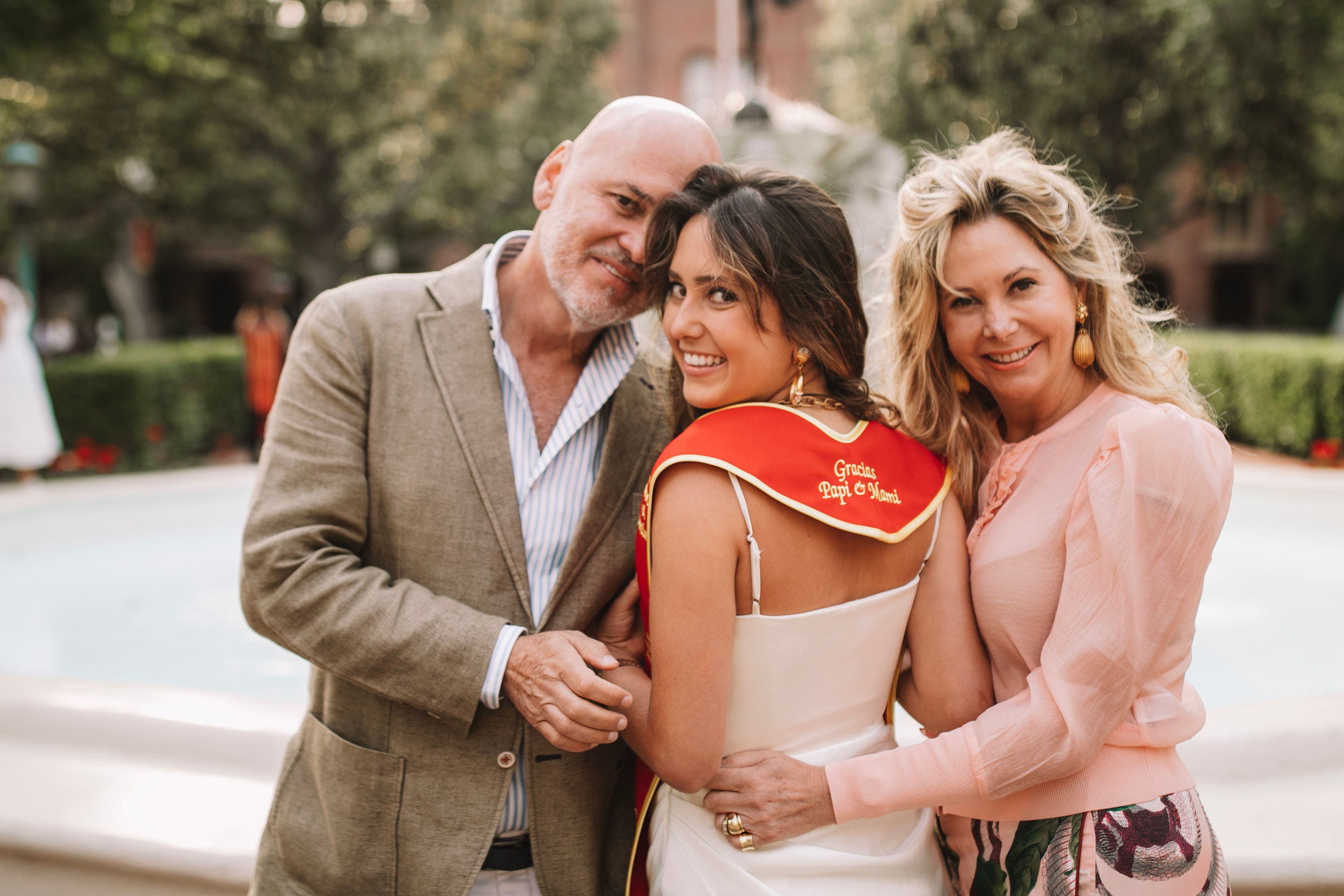