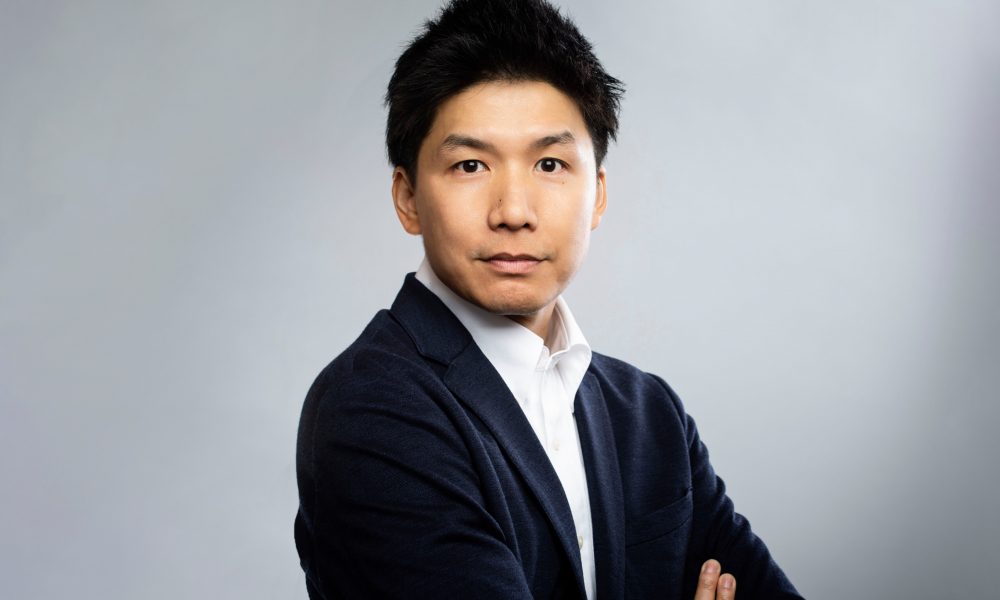 Today we’d like to introduce you to Hayato Mitsuishi.

Hi Hayato, we’re thrilled to have a chance to learn your story today. So, before we get into specifics, maybe you can briefly walk us through how you got to where you are today?
I was born and raised in Toronto, Canada, went to New York for High School, then to University in Japan. After graduating from University, I worked for a Japanese company in the environmental business industry for six years. After I realized that my passion was in entertainment, I moved to LA to pursue my MBA at the UCLA Anderson School of Management which helped me get my foot in the door through internships, alumni, and various film projects. After obtaining my MBA, I started working for 20th Century Fox as an international market consultant. I then started my film production company, Kevin’s Entertainment, the following year. In 2009 I co-founded a 501c3 NPO called Japan Film Society and started a Japanese film festival called “LA EigaFest” that ran from 2011 – 2015.

I am currently involved in various Japanese related film projects.

Can you talk to us a bit about the challenges and lessons you’ve learned along the way. Looking back would you say it’s been easy or smooth in retrospect?
Being a foreign national, the working visa issue was the biggest struggle. I was fortunate enough to obtain the necessary visas through different junctures in my career, which eventually lead to my obtaining a Green Card, but the process was stressful, leaving me to believe multiple times that I had no other choice but to leave the US. I was really fortunate to have it all work out at the end.

Also being an entrepreneur, not knowing when your next project is coming in is always a challenge. I learned to just trust in myself and to keep moving forward as best as I can. Things will eventually work out if they are meant to be and they always have at the end.

Can you tell our readers more about what you do and what you think sets you apart from others?
I am a film producer, talent manager, and consultant and work on many Japanese entertainment-related projects.

I used to be known as the “LA EigaFest” guy, as I was the founder and festival director of a Japanese film festival called “LA EigaFest” which ran from 2011 to 2015. We held North American premieres of major tent pole films and had Japanese talent come to the US to walk our red carpet and attend our events. But after our 5th film festival, I shifted my focus to producing film.

I’m currently known as the Japanese film guy based in LA. Given my background, I work on a lot of Japanese related film projects. For example, if a Japanese director wanted to shoot their film in the US, I would take care of everything so they can just come here with their DP and shoot. This involves casting, location scouting, crew gathering, script translation, and helping the director (who speaks no English) give direction to the American actors. If a director in Japan wanted a US actor to be filmed in Japan, I would do the casting, translate the script, work with the actor so they understand the script and the culture, and send the actor to Japan. If a director wanted to get more exposure for their film, I would submit the film to various film festivals and bring the director and talent to these film festivals (if the film was accepted), and get more media coverage both in the US and Japan.

I also work with the Japanese government on their various initiatives to promote Japanese content here in Hollywood.

Let’s talk about our city – what do you love? What do you not love?
I love most everything about LA. I love the weather, the people, the environment, the business opportunities, the culture, the restaurants, the ocean, the mountains, the shops, the energy, and most of all, being the entertainment capital of the world.

What I least like is that most eating places close early. Not many 24-hour places (unless you’re in Korea town). 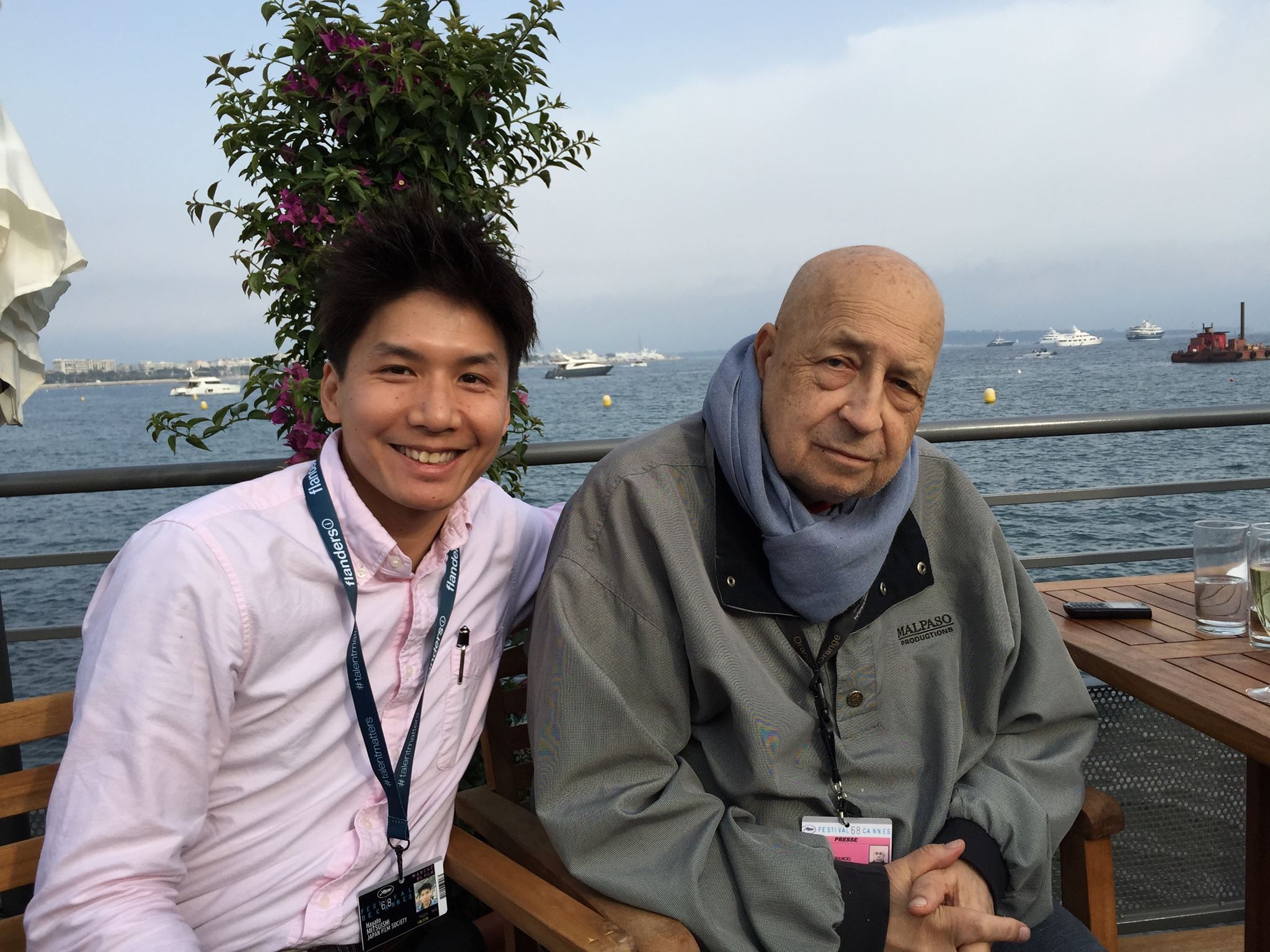 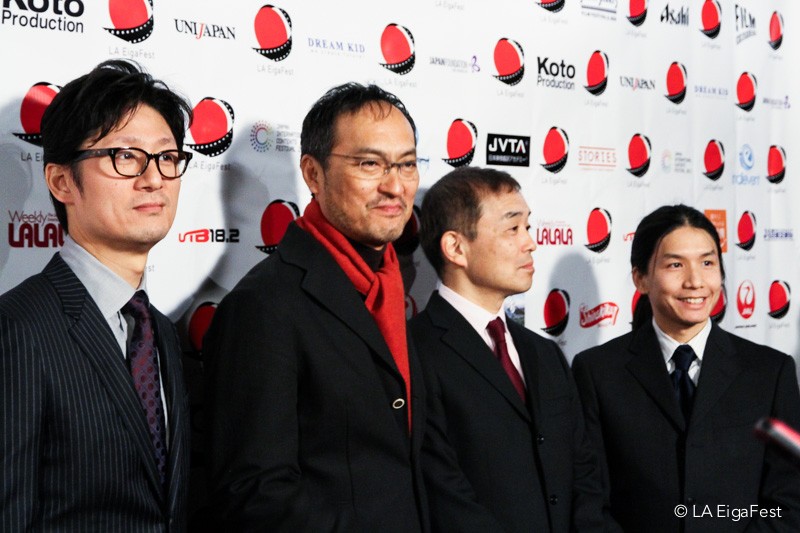 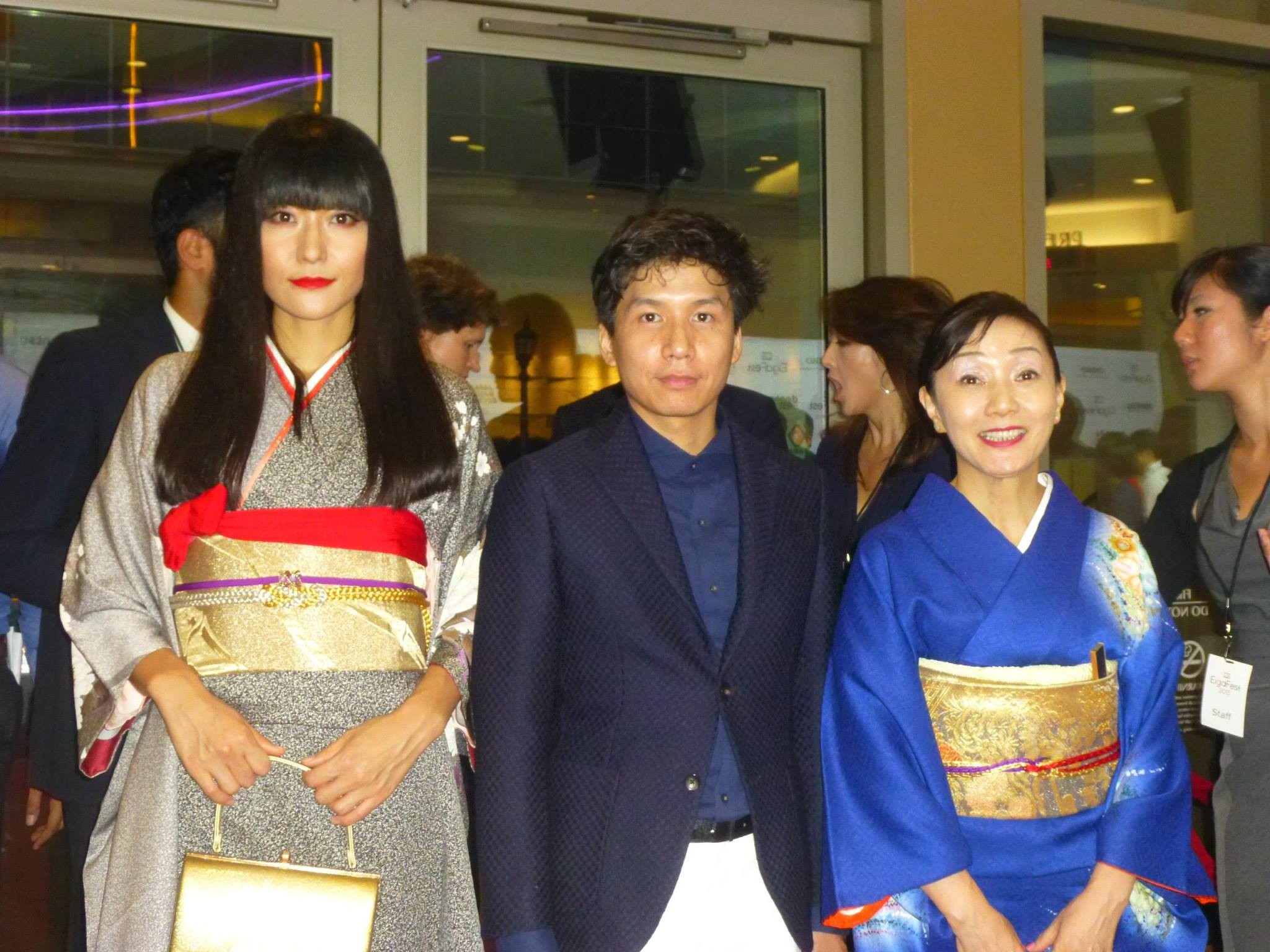 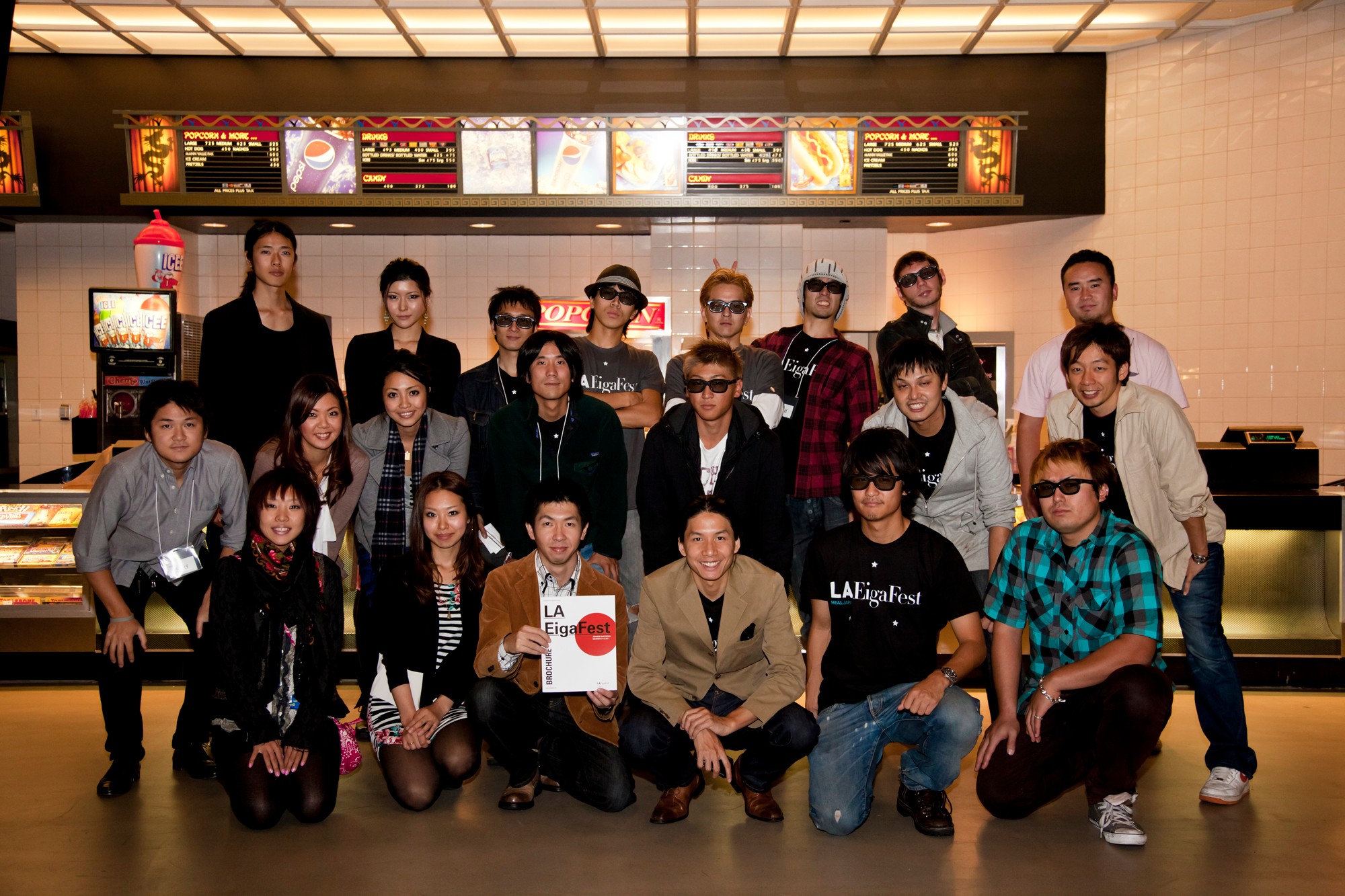 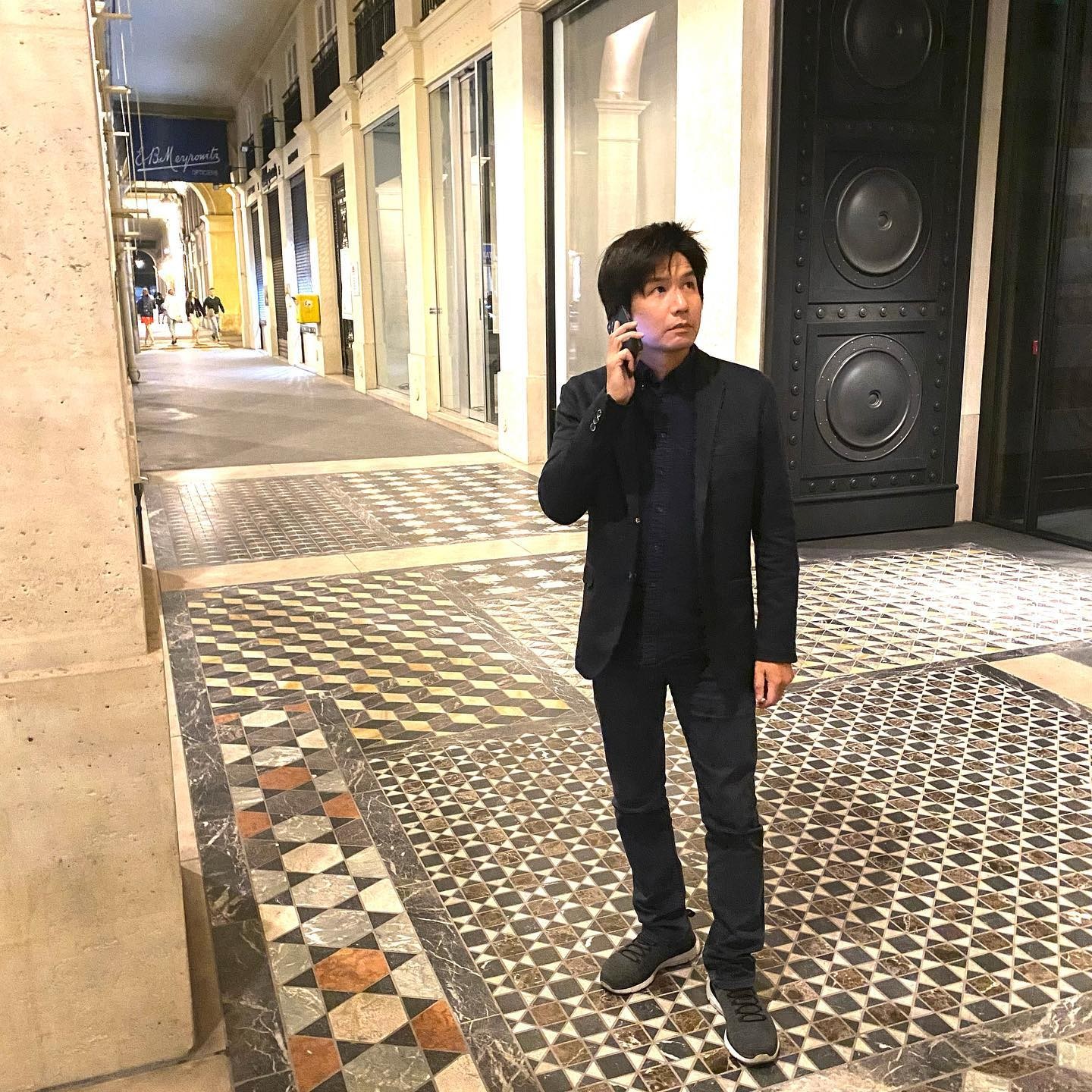