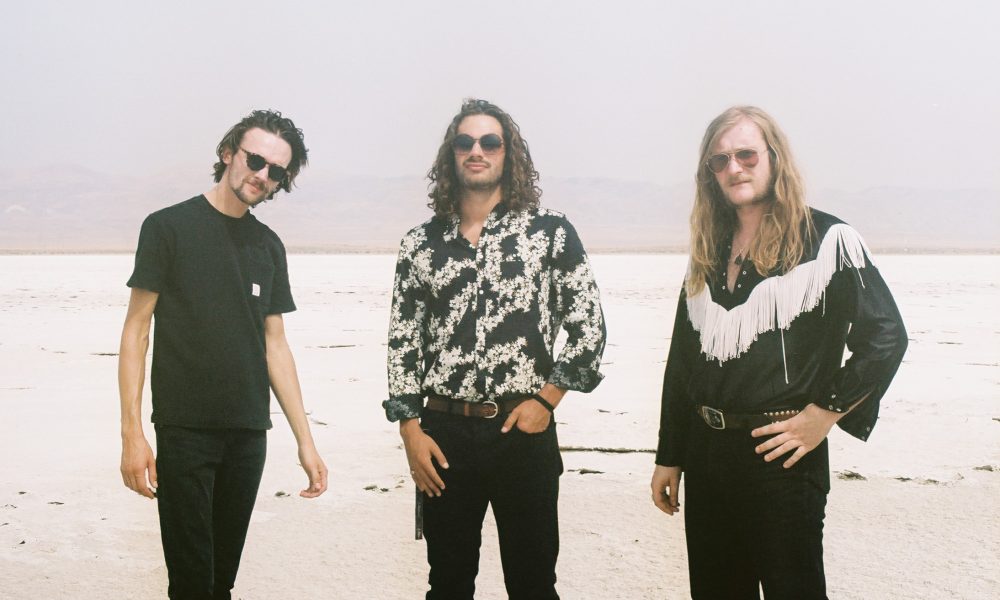 Today we’d like to introduce you to Hair. Them and their team share their story with us below:

In 2011, Alec Alvarez met Dylan Nelson on a college roommate finder for Wesleyan University. Though they never went to the same school, they remained pen pals for eight years, exchanging ideas and songs the entire time. They and Charlie Weinmann, whom they found on a gypsy housing board, moved in together in LA and started playing music.

Hair’s first show was in an office space in frog town next to La Colombe in April of 2019. Over the next year and a half, they made their first record in the garage at their house and have been playing shows ever since.

Can you talk to us a bit about the challenges and lessons you’ve learned along the way. Looking back would you say it’s been easy or smooth in retrospect?
After covid hit, our keyboard player left LA, which felt like a huge blow. In general, we lost a ton of momentum when all that happened. But everyone did. It’s a common theme.

We chose to sit back and take some time off. The whole live stream thing felt awkward and forced. We made a music video in the meantime and finished our record.

It was worth it in the end because we didn’t burn outperforming into thin air. Shows came back and so did we, playing better than ever.

Appreciate you sharing that. What else should we know about what you do?
We play rock music. It’s loud, improvisational, and energetic. We’re influenced by a ton of genres, but we try to blend 60’s and 70’s psych rock with folk, indie, Americana, and prog. We write almost all of our music based on riffs rather than chords, so a lot of the songs feel unique.

If you had to, what characteristic of yours would you give the most credit to?
Creating constantly. 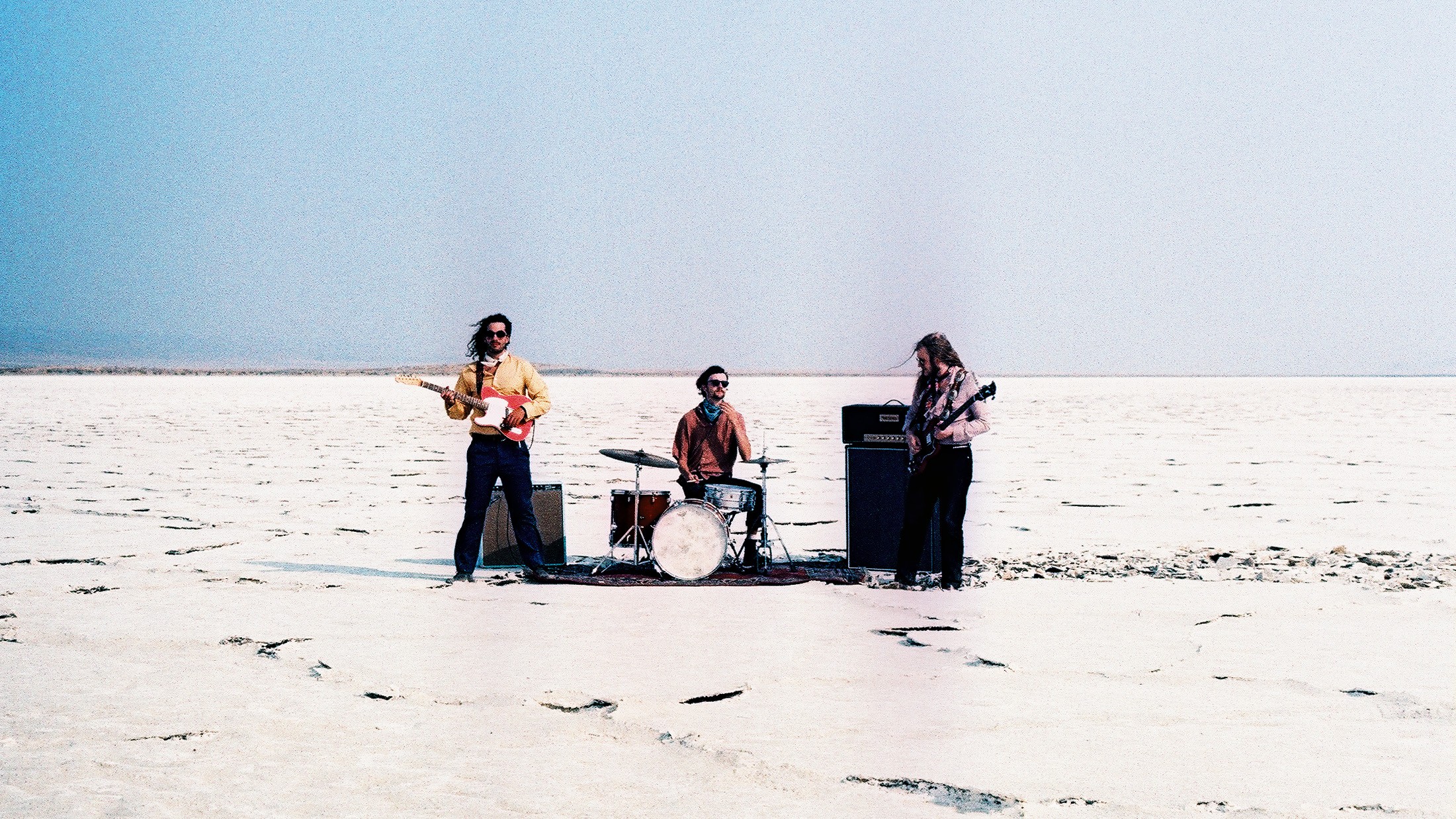 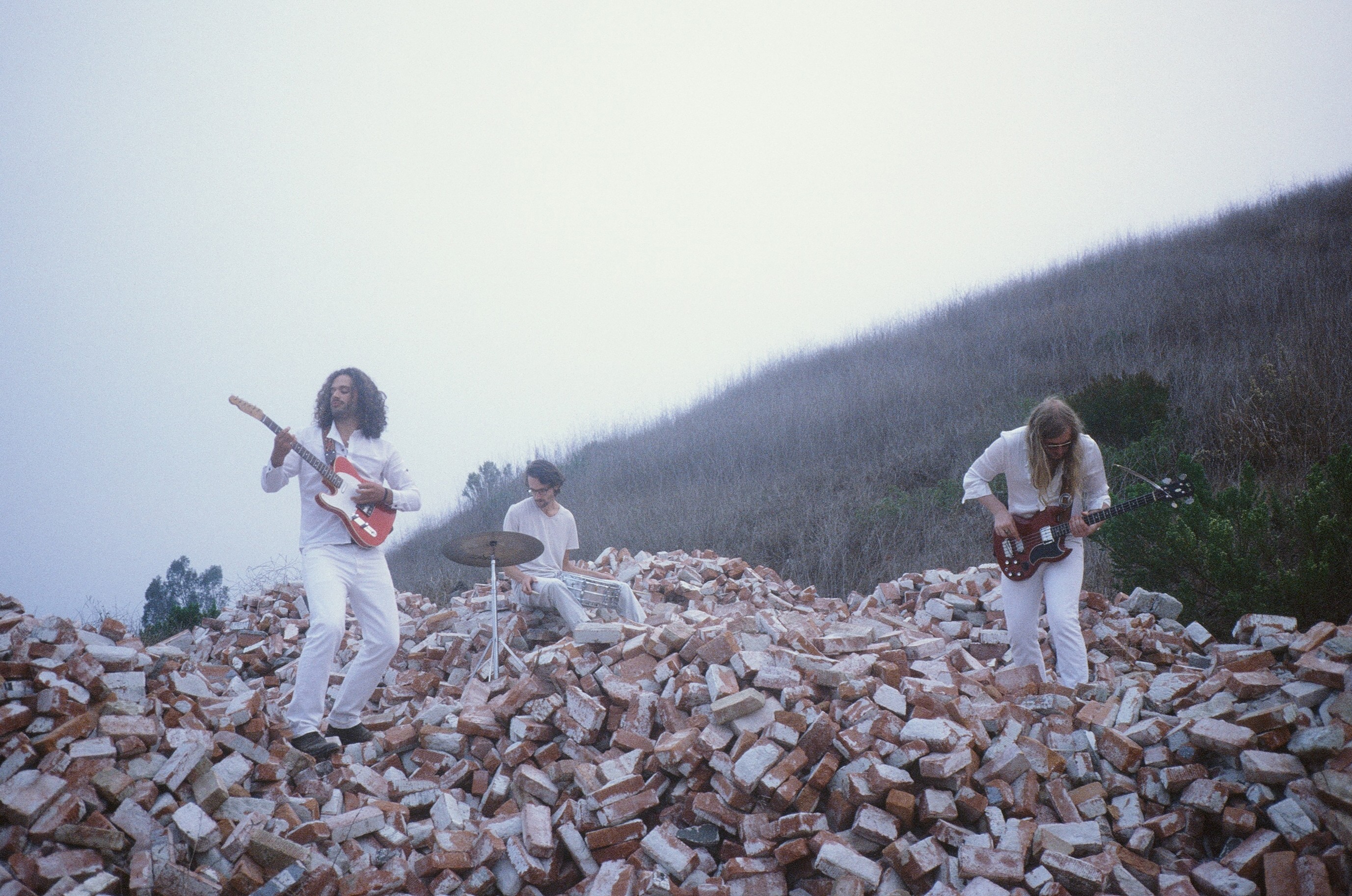 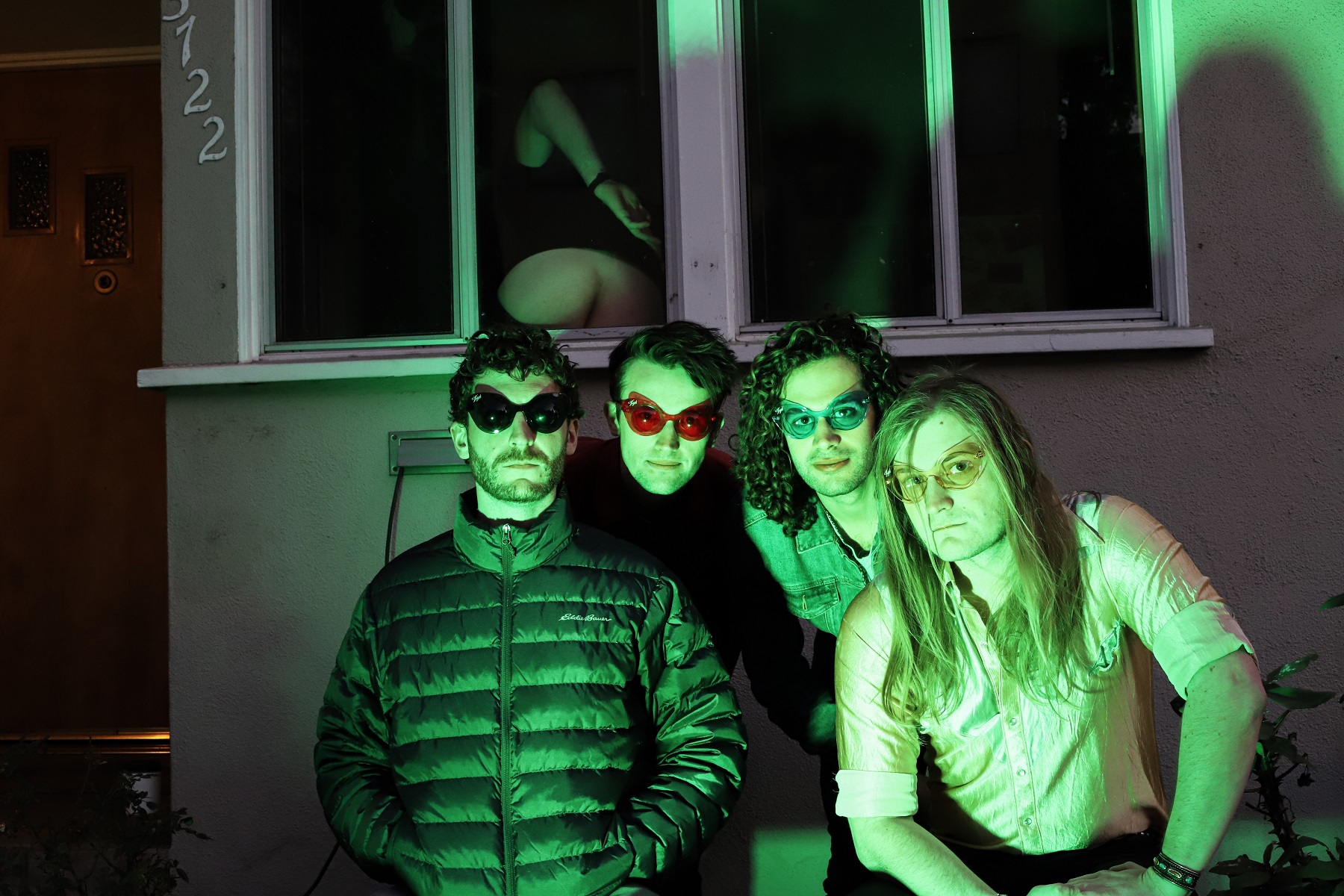 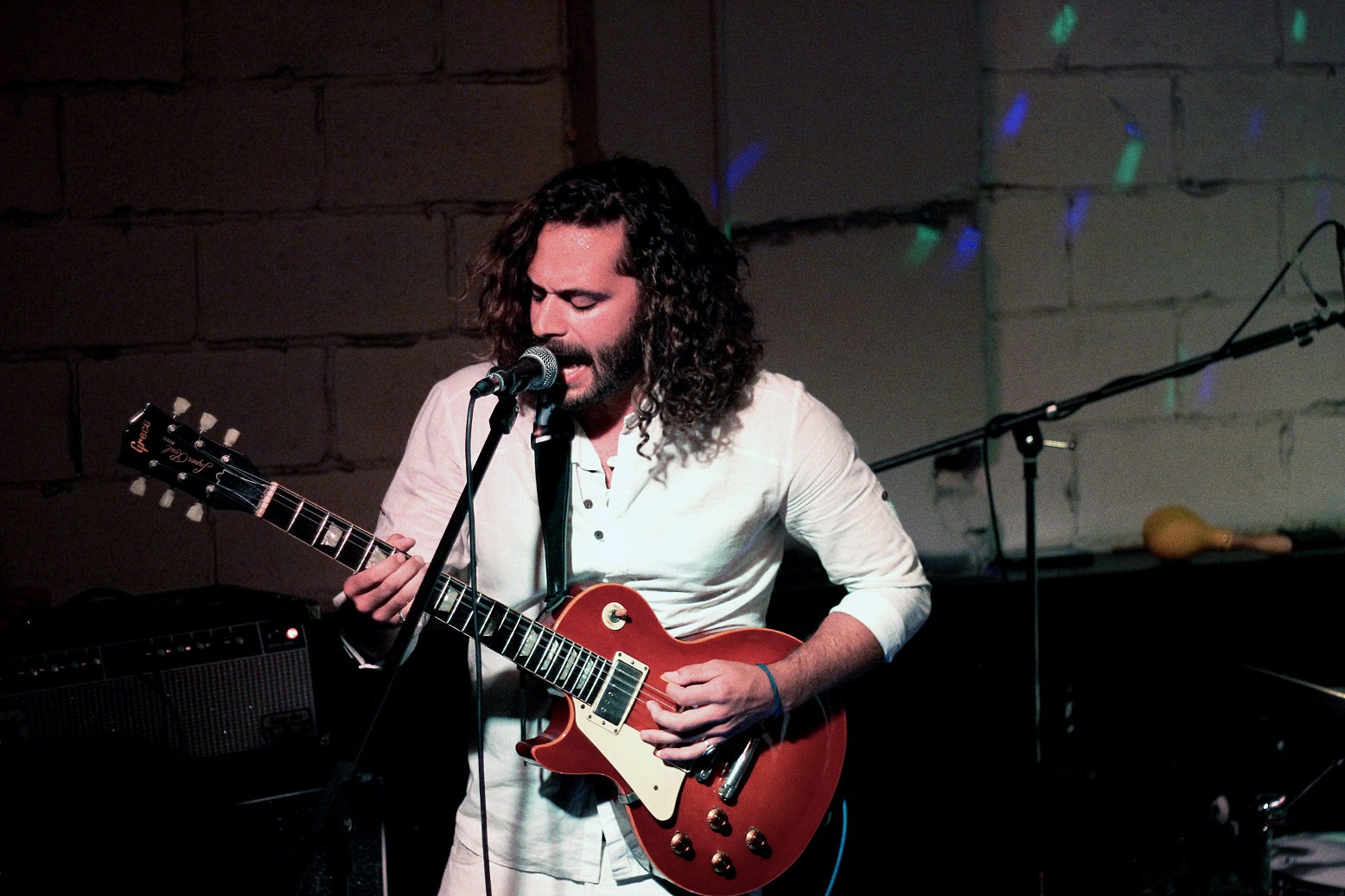 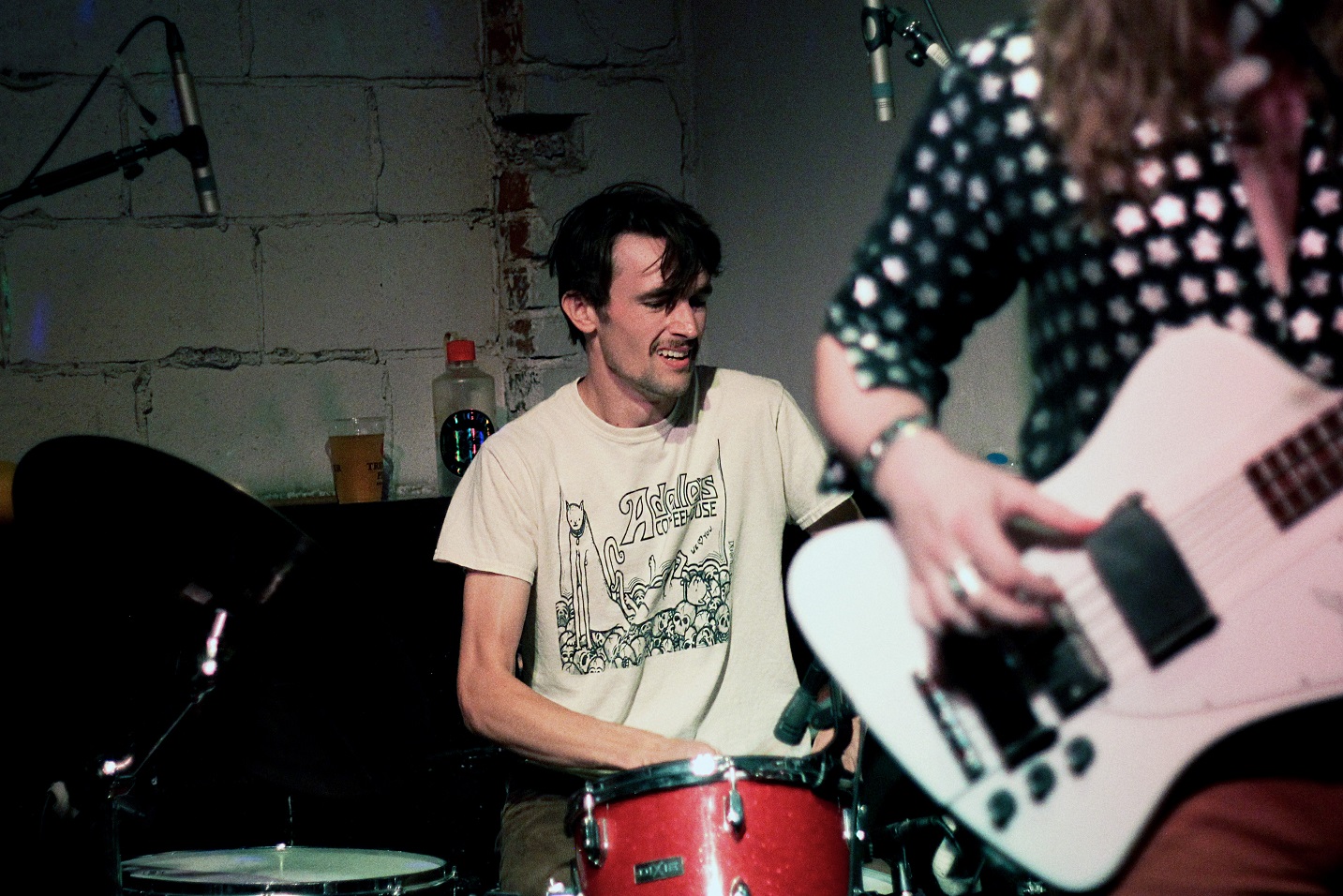 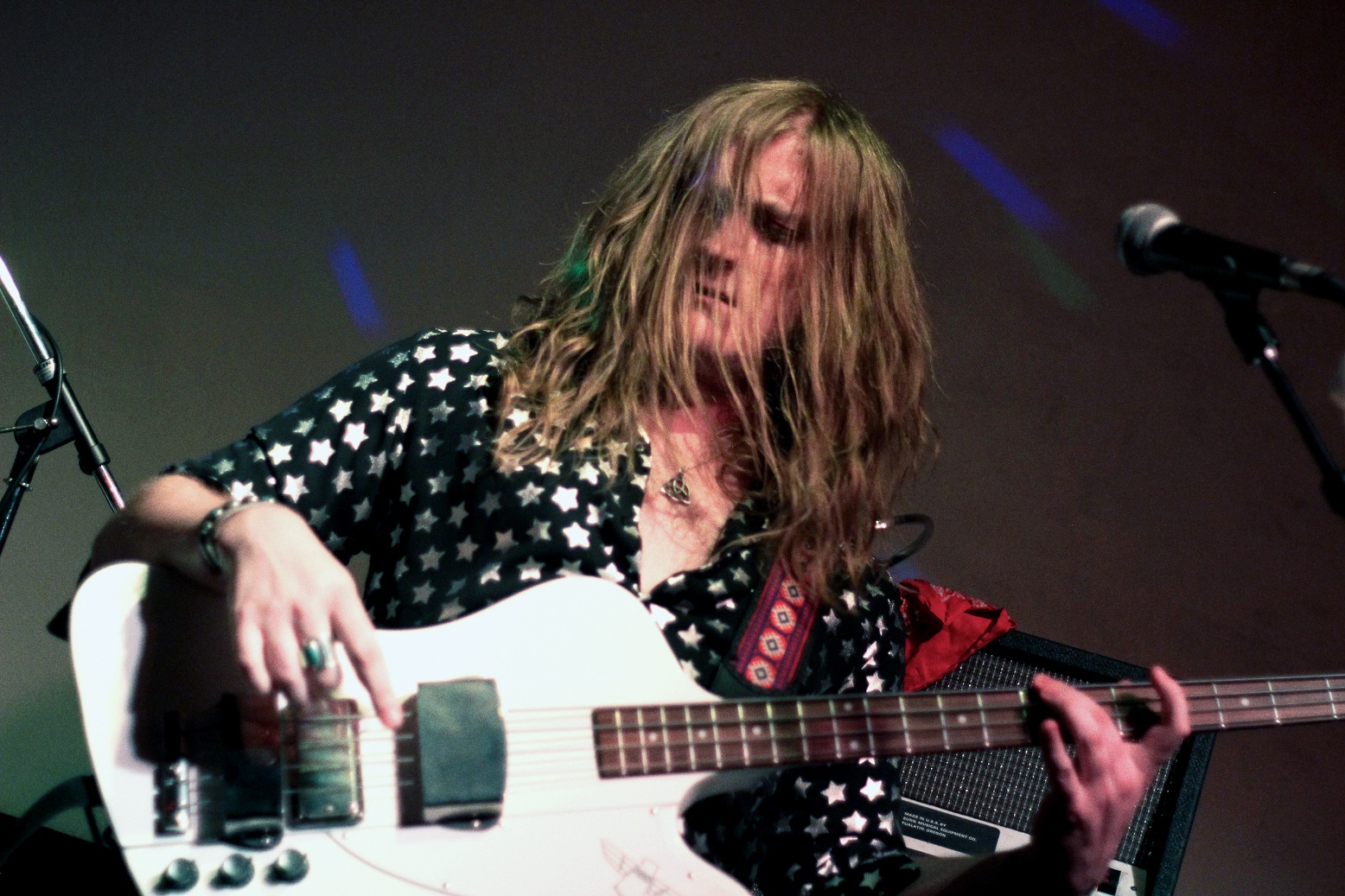