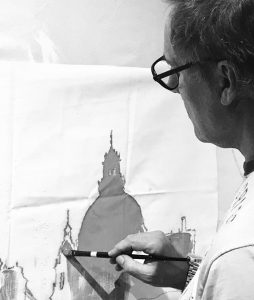 Today we’d like to introduce you to Flavio Bisciotti.

Flavio, we appreciate you taking the time to share your story with us today. Where does your story begin?
I am a multi-faceted individual with several deep areas of interest. This includes my artwork and also my design company “Bisciotti design+built” As a young architecture student in Buenos Aires, I began making objects, and I was also immersed in drawing and painting. As well as had relation with the most important artists at that moment. I received my degree in 1985 and set up a successful architecture practice in Argentina. During that time, I opened my first art gallery.

In the early 90s, I moved to California to pursue an artistic career, and I founded Bisciotti Design, a furniture manufacturing company with a factory in Downtown Los Angeles. This unique line of furniture could be characterized as eclectic and fanciful, post-modern with a renaissance twist.

Now with over 25 years of experience in furniture design and interior architectural detail, I can create anything that one can imagine.

In the late 90s through a partnership with real estate developer colleagues, I had the opportunity to design several buildings in Venice and Hollywood. I designed every detail of these custom modernist multi-family lofts, from door handles to custom ironwork to cabinetry and lighting.

Today, I have “Bisciotti design+build” where I design and build custom projects from interiors to an entire concept. Between 2012 and 2020, I had an art gallery on Main Street in Santa Monica.

FAB-gallery was just one more expression of my love for the arts. As a visual artist, I create paintings and functional art. I’m influenced by Latin artists such as Wilfredo Lam, Roberto Matta, Carlos Alonso, and Antonio Berni. As well as Pablo and Leonardo. The subject matter of my work is driven by personal encounters and by the urban environments that I travel to. As a sample is one of my series Called “INVISIBLE CITIES” after a book by Italo Calvino where the explorer Marco Polo responds back on his travels to cities far and wide to Kubla Khan, the emperor who has conquered so many foreign lands that has lost touch with the scope of his kingdom.

‘It is as an artist that Flavio Bisciotti has set out to realize his painting project “Invisible Cities;” but he comes armed with an architect’s mind no less than an artist’s soul. And it is that mind that allows him (although it is that soul that guides him) into the “repertory of images” Italo Calvino speaks of. Bisciotti’s “Invisible Cities” paintings, inspired and to some extent shaped by Calvino’s eccentric novella, consist of what we might call portraits of cities done from memory, elaborate but lucid fantasies set in motion by what remains in Bisciotti’s mind’s eye of places visited or inhabited. And if these fantasies begin in the mind’s eye, they begin with Bisciotti the architect and ultimately describe Bisciotti the artist. In recapitulating these cities, Bisciotti builds himself.’

The spectator of my work is also a catalyst for my evolution. Exploration of materials and a collage process that includes ephemera I have collected over the years, as well as ideas from earlier sketchbooks leads to my work that is a dialogue between my past and present self.

We all face challenges, but looking back would you describe it as a relatively smooth road?
Many obstacles and changes have been in my road. The 2008 economic crash was definitely one of the hardest moments, as I lost most of what I created in two decades of my career. Then in 2016 when my art studio burned down and lost all my artwork. Also now since 2020 the new challenging times with the pandemic. The most important in life is to overcome the obstacles and realize that the most important is our knowledge, what we are and believe.

Can you tell our readers more about what you do and what you think sets you apart from others?
ART, DESIGN & ARCHITECTURE are three ingredients of my practice – In the last years, I had several design projects including a full remodel of a house in a white village in the South of Spain, also a refurbish of a 1946 Airstream as well as my artwork including my Figurative, and Invisible Cities series.

In 2020 along with my Partner CLAUDIA LEYERER we were in Spain working on a project and we couldn’t return home for a year. That’s when we created a new adventure called “ART ON TILES” – While Remodeling an Old house in a historic village of the south of Spain, we started to hand paint antique terra cotta roof tiles from the renovation of the roof of the house.

When a project is finished, I realize the time and effort to conceive it that is the moment.

Is there any advice you’d like to share with our readers who might just be starting out?
My advice for those who are just starting out is:

2. Don’t let an opportunity slip away. 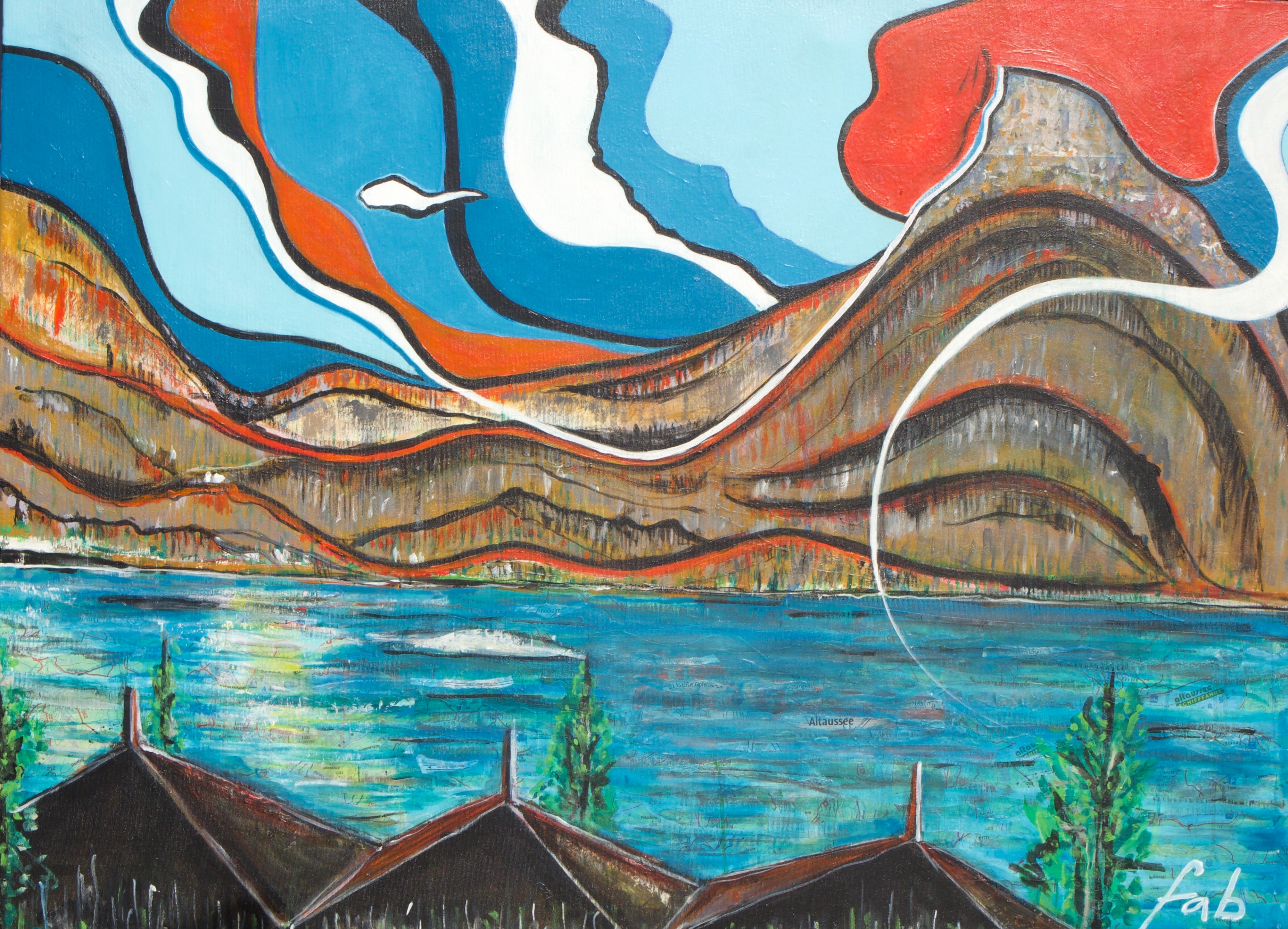 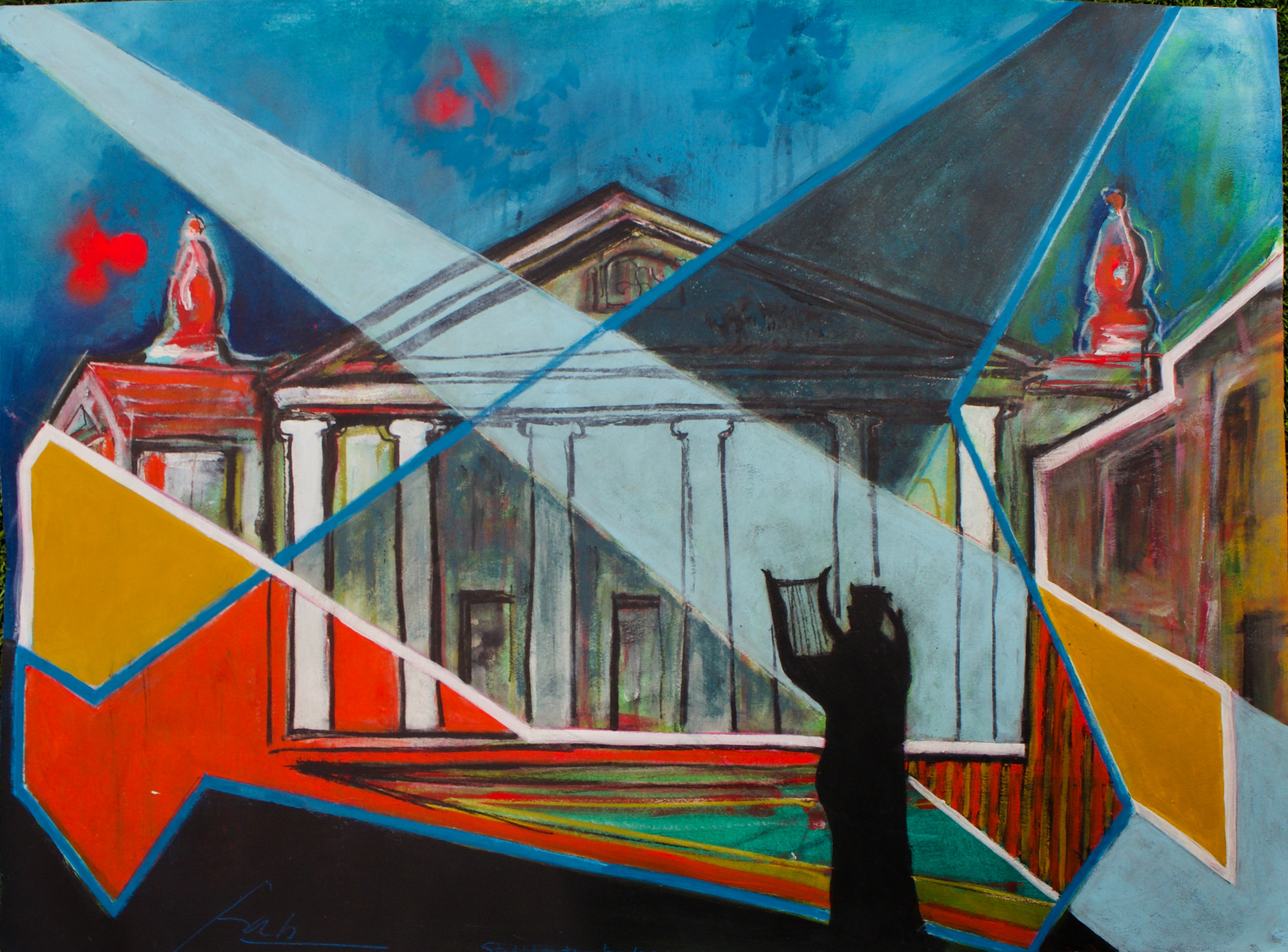 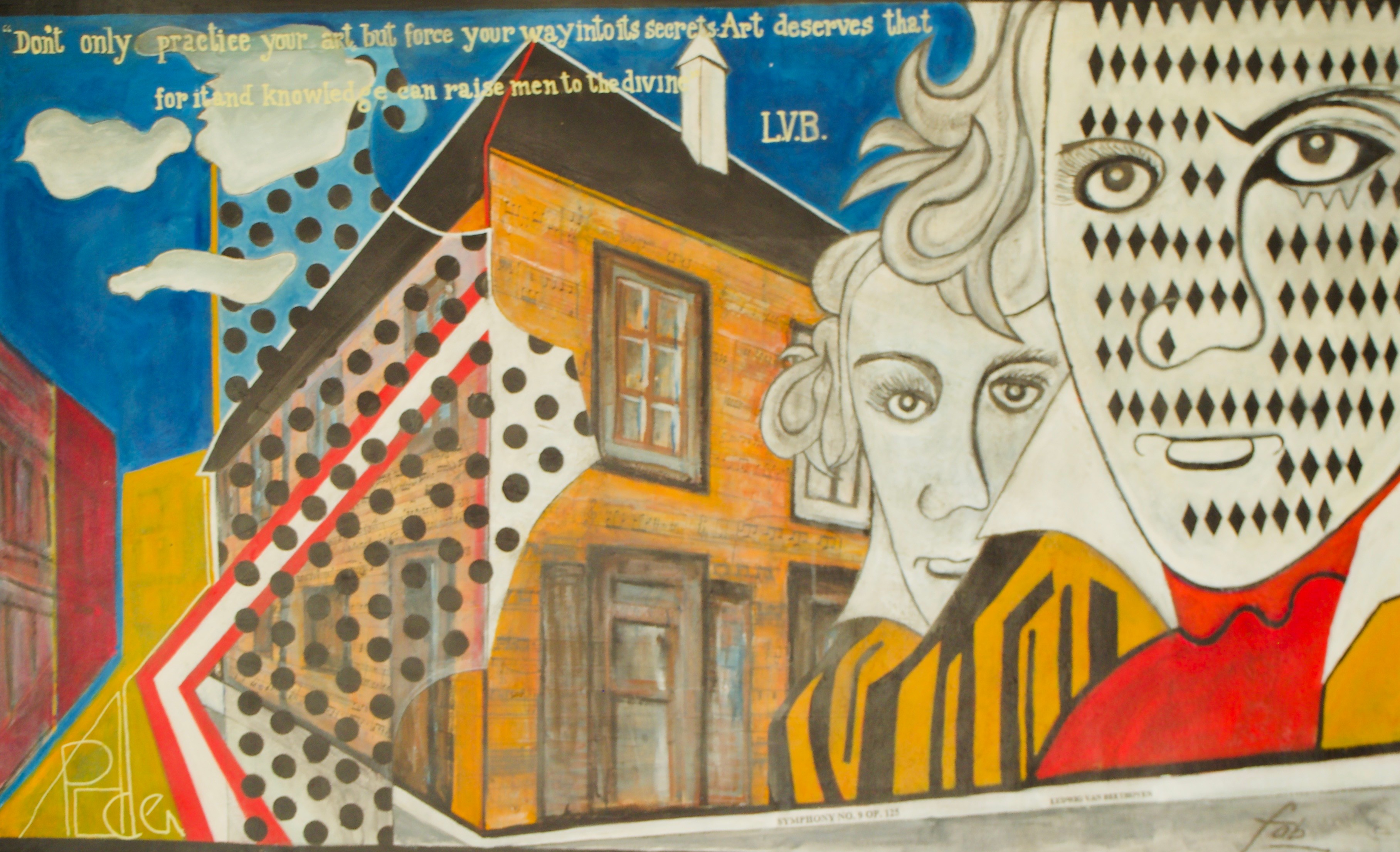 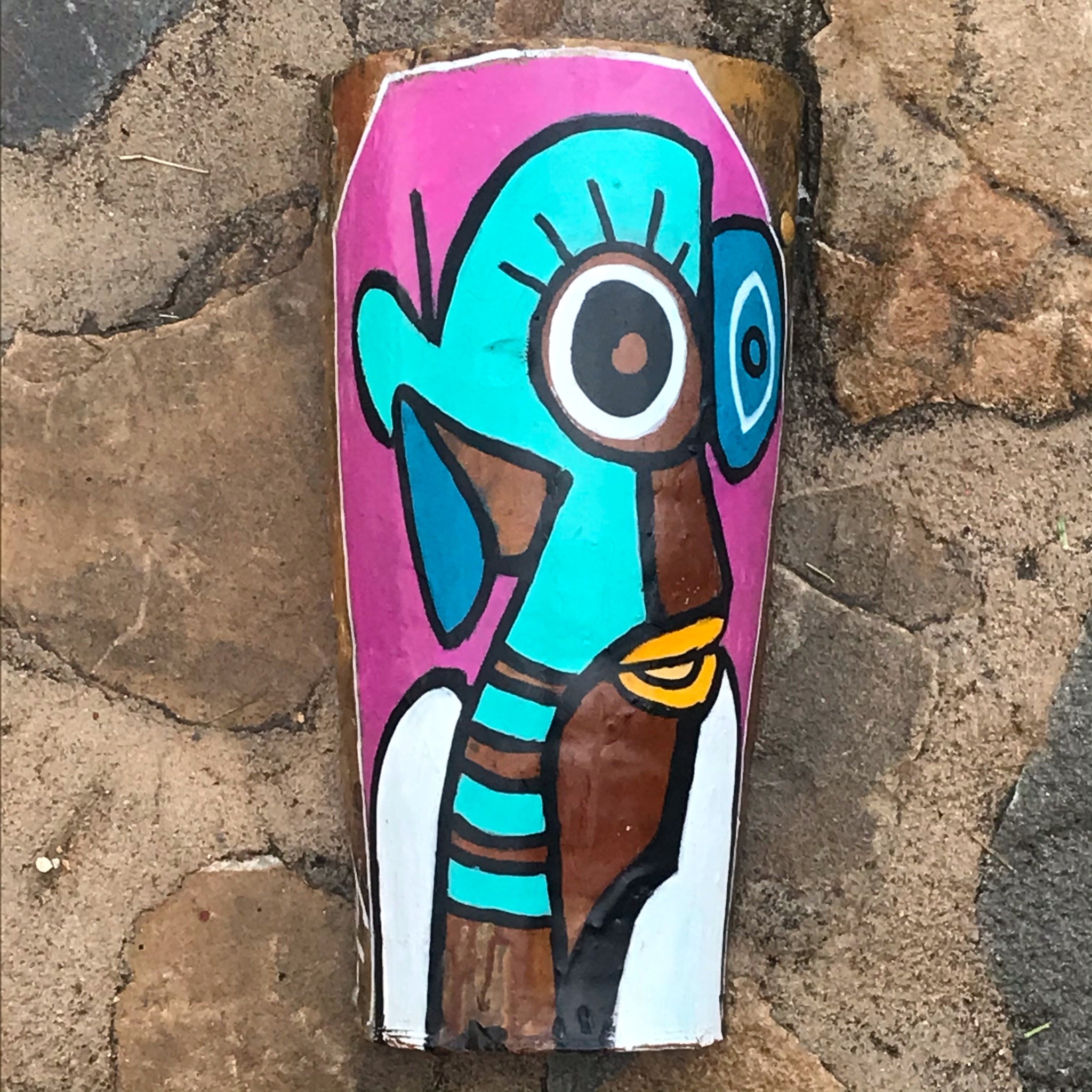 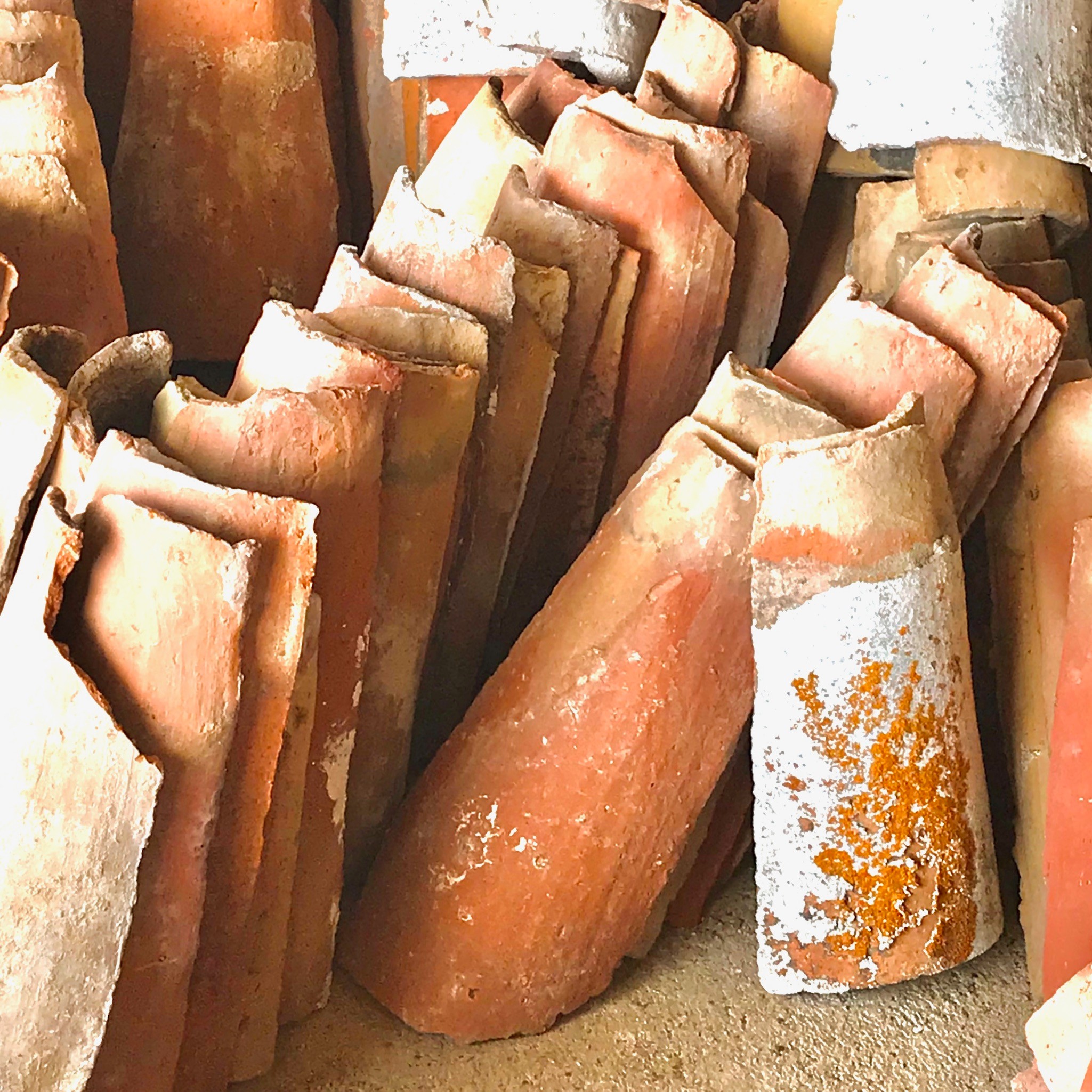 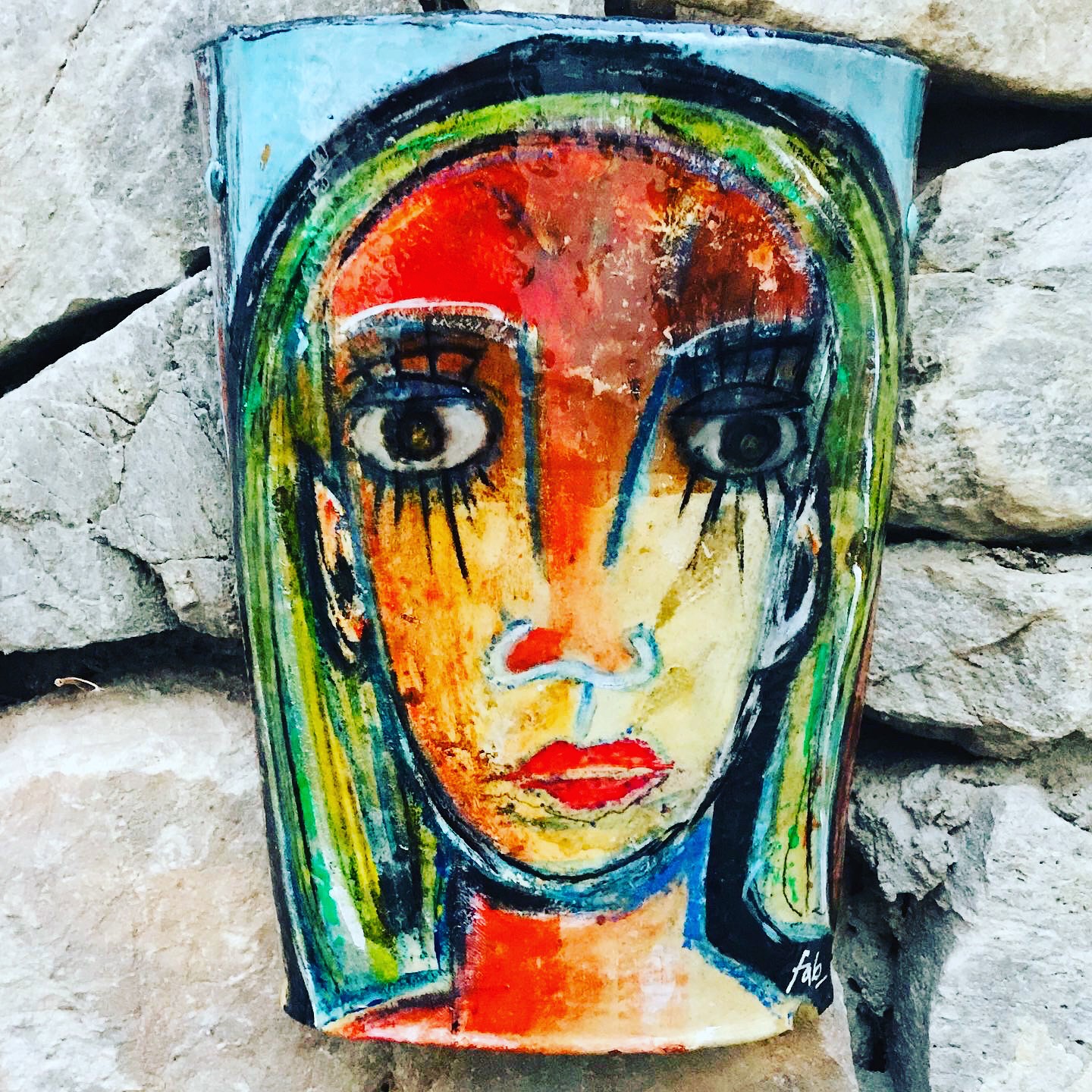 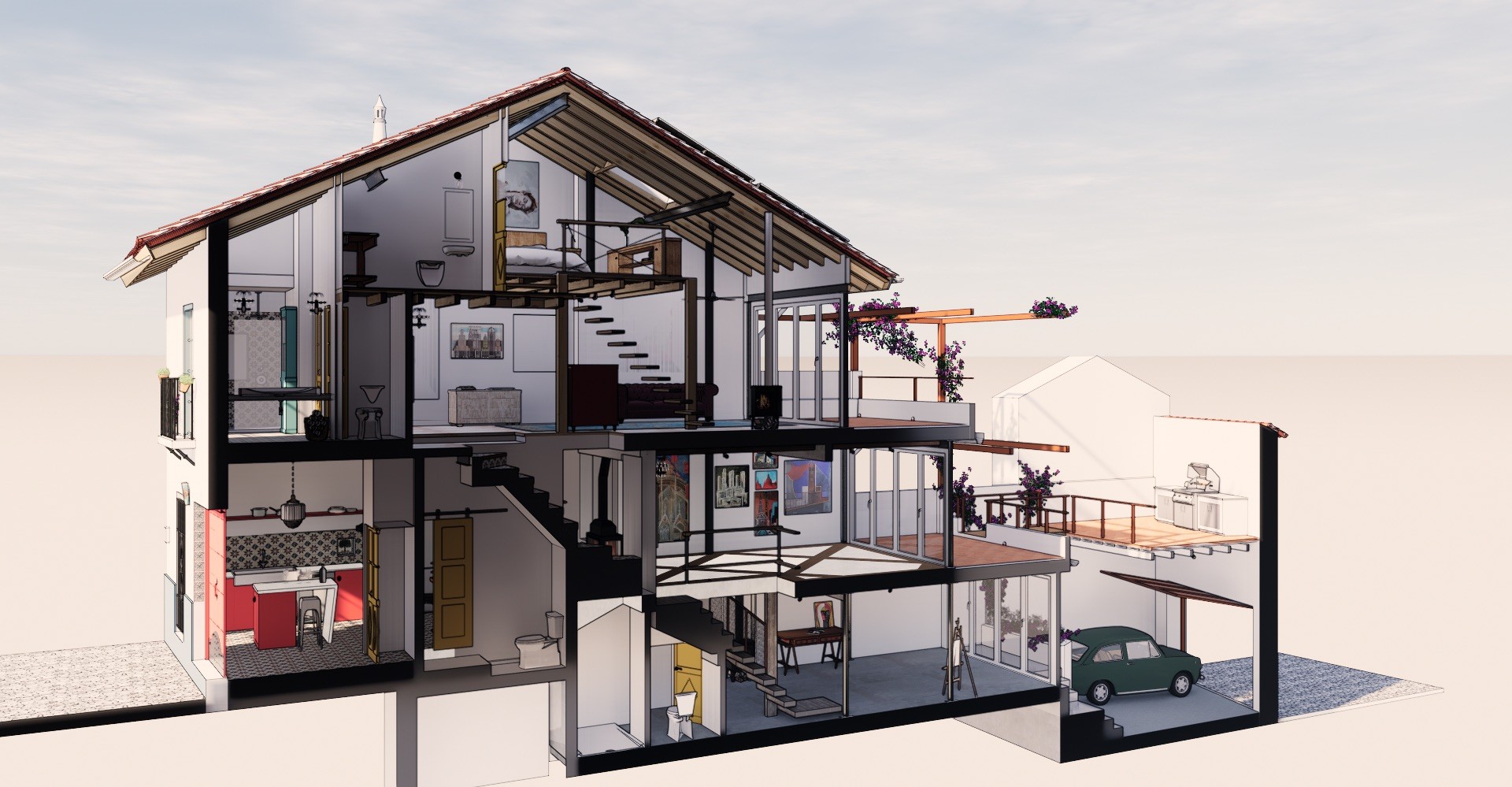 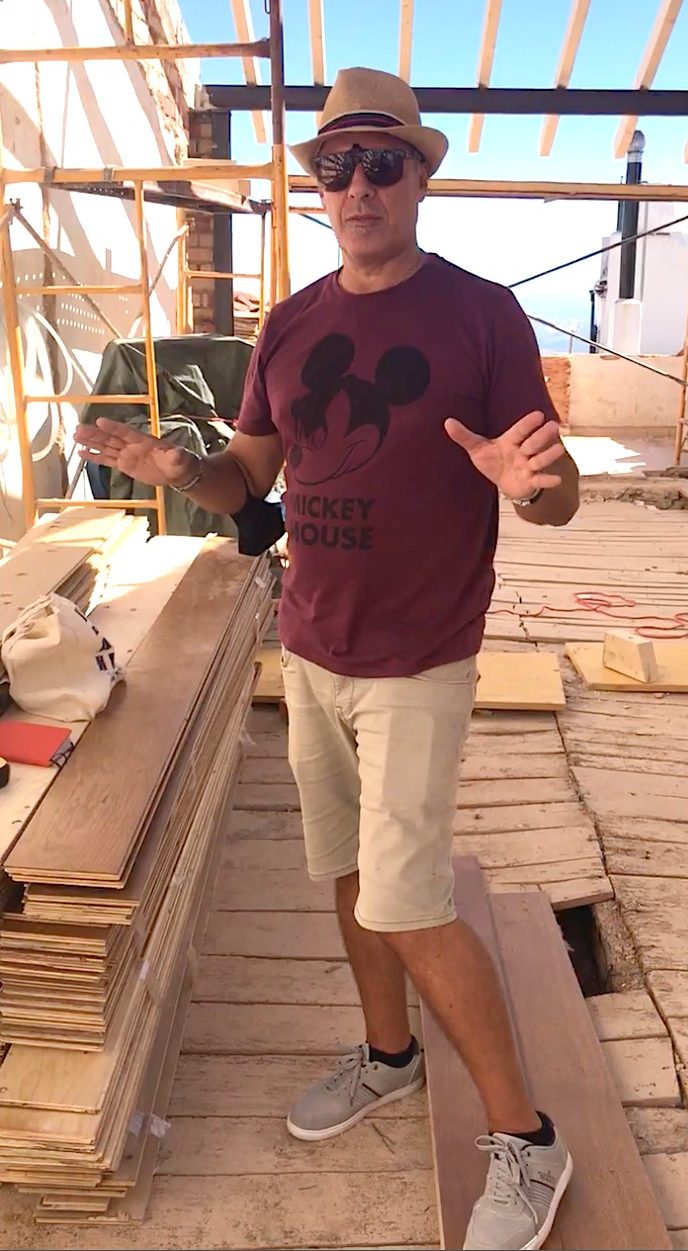