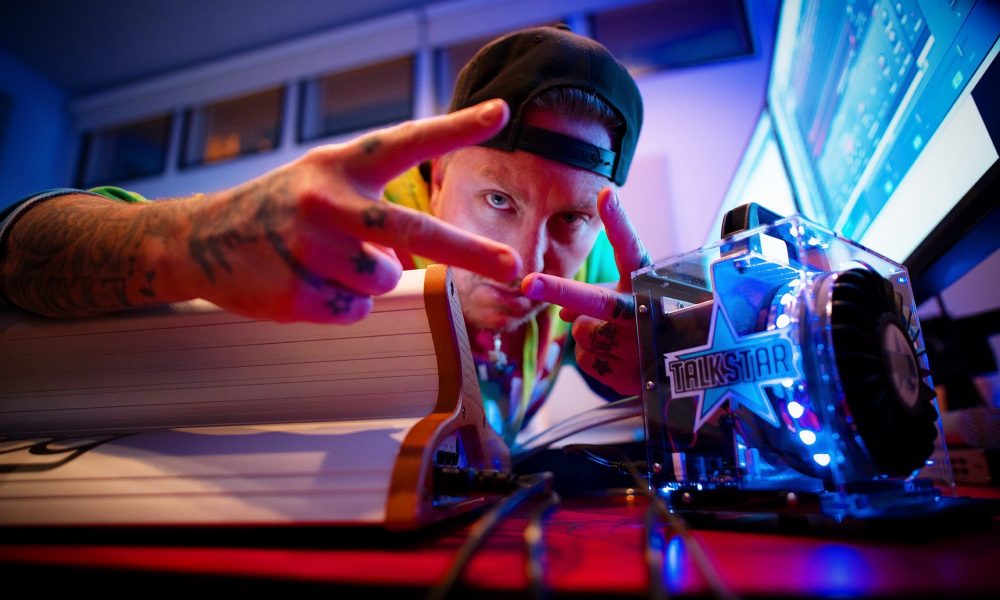 Hi Fingazz, can you start by introducing yourself? We’d love to learn more about how you got to where you are today?
I started producing rap music around 2000 and had my first radio hit – the Cali classic “I Love Cali (in the Summertime)” with Roscoe from the Dogg Pound. The song featured me on the chorus playing my specialty instrument called “talkbox” which became one of the trademarks in my productions. The talkbox sound I was emulating is part of the sound of LA, going back to lowriders cruising to Zapp “More Bounce To The Ounce” in the ’80s to Pac and Dr. Dre’s “California Love” and I was one of the few that could do it well. I became the go-to producer for the growing Chicano rap movement and would later have even more radio success with Lil Rob’s “Summer Nights” and Down aka Kilo’s “Lean Like A Cholo” among others. I started touring with my talkbox in Japan every year and releasing my own talkbox music, which led me to my next chapter – the TalkStar.

I developed my own more powerful and portable talkbox instrument that would make it easier to travel and perform with. After years of trying to get large musical instrument companies to partner with me, I decided to try and just make the product myself here in LA – the first and only self-powered talkbox designed for synth use, to get that authentic Roger & Zapp sound. TalkStar was officially launched in 2018 and we have since sold in over 40 countries worldwide. Musicians are literally singing its praises, including legends like DJ Battlecat, Fredwreck, Ty Dolla $, Mike Elizondo, Mars (1500 or Nothin) Tnava (Free Nationals/Anderson Paak), Blu2th (Dr. Dre’s ICU) Bobby Ross Avila (Usher), Byron “Mr. Talkbox” Chambers (Bruno Mars), Slim XX and Baze XX (Machine Gun Kelly), Teddy Riley, Just Blaze and more!!

TalkStar is made in the USA, mostly right here in LA and OC with our headquarters at my studio building at the mouth of the valley. As an artist and producer, I am still spending most of my time in the studio making hits with LA talent, while running the best talkbox company in the world!!

Alright, so let’s dig a little deeper into the story – has it been an easy path overall and if not, what were the challenges you’ve had to overcome?
It’s the music business, so it’s never a smooth road LOL. I’ve “almost” made it several times, from radio success in 2000 to getting only one song out of 50 on that album, then nothing. Then from 2004-2008 having more independent records charting at radio than possibly anyone before, including a multi-platinum single “Lean Like A Cholo” – to nothing – losing everything and starting over. Then getting my own artists signed to major deals, only to have them dropped or shelved after years of development. Then to developing established artists for Interscope Records, to them changing their minds, not releasing them and it was all for nothing. BUT looking back at the struggles, I have learned and grown from them and I’m proud of all the things I’ve done on the journey.

Appreciate you sharing that. What else should we know about what you do?
Music Producer, writer, and talkbox artist. Known for Funk, West Coast hip-hop, and Chicano rap.

I play all instruments and mix all of my own productions and specialize in an instrument called the “talkbox”.

I am most proud of making a small mark in West Coast music history with songs like “I Love Cali (in the Summertime)” by Roscoe (Dogg Pound), “Summer Nights” by Lil Rob, “Lean Like A Cholo” by Down aka Kilo and others had success on LA and national radio.

I feel like I just worked harder than others. I always tried to get better… and still do!!

Who else deserves credit in your story?
My first music mentor was Jara Harris from the legendary OC funk band Slapbak. When I was fresh AF trying to play and create funk music, Jara took me in and pushed me to get my musicality bars up, and because of him, I’ve been able to feel the music differently ever since.

Big credit has to go to the Godfather of talkbox himself, Roger Troutman R.I.P. from the legendary group Zapp. Without Roger, a huge part of hip-hop (especially West Coast) would be missing and I wouldn’t have wanted to play talkbox and start my talkbox company TalkStar. 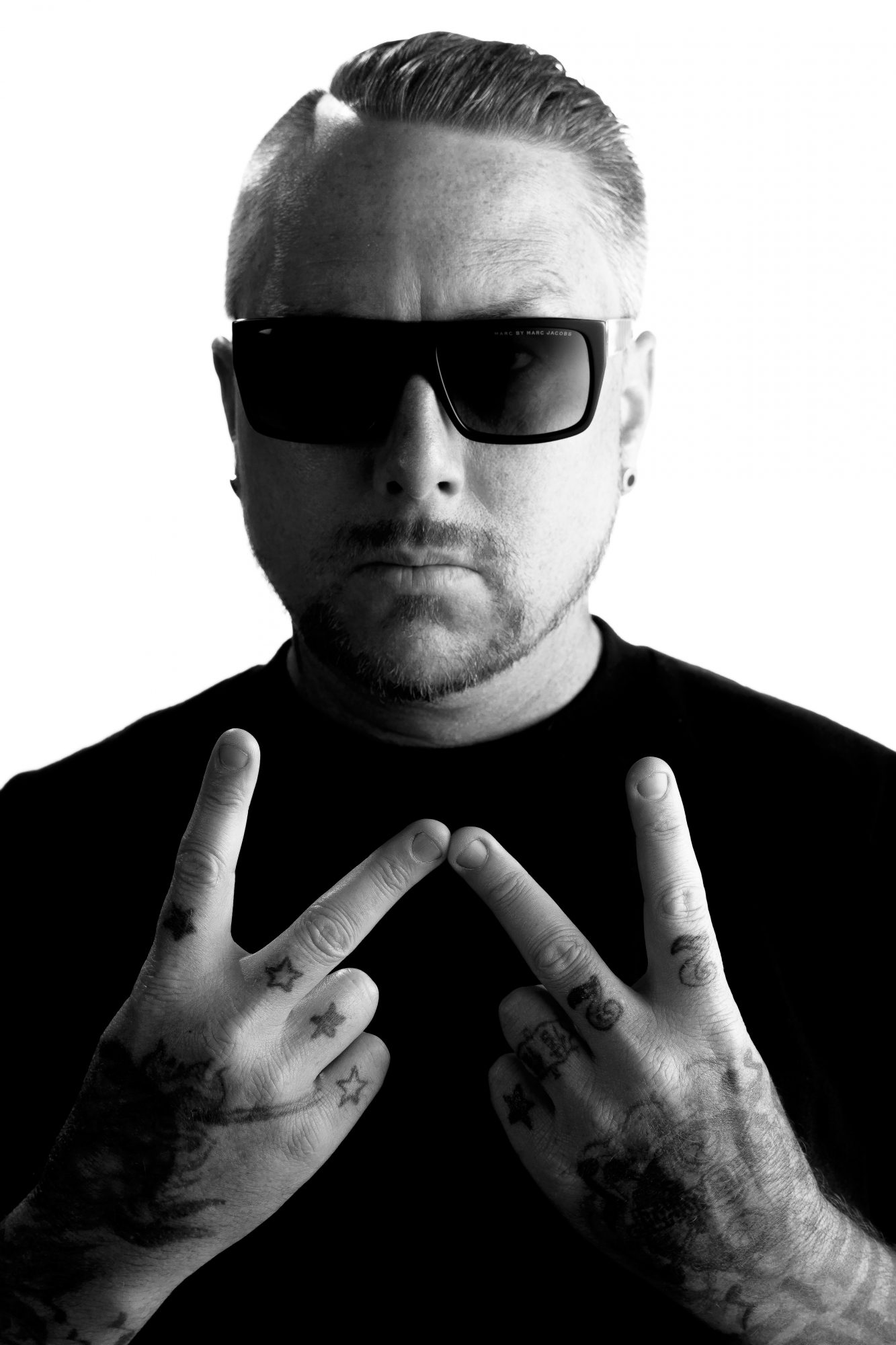 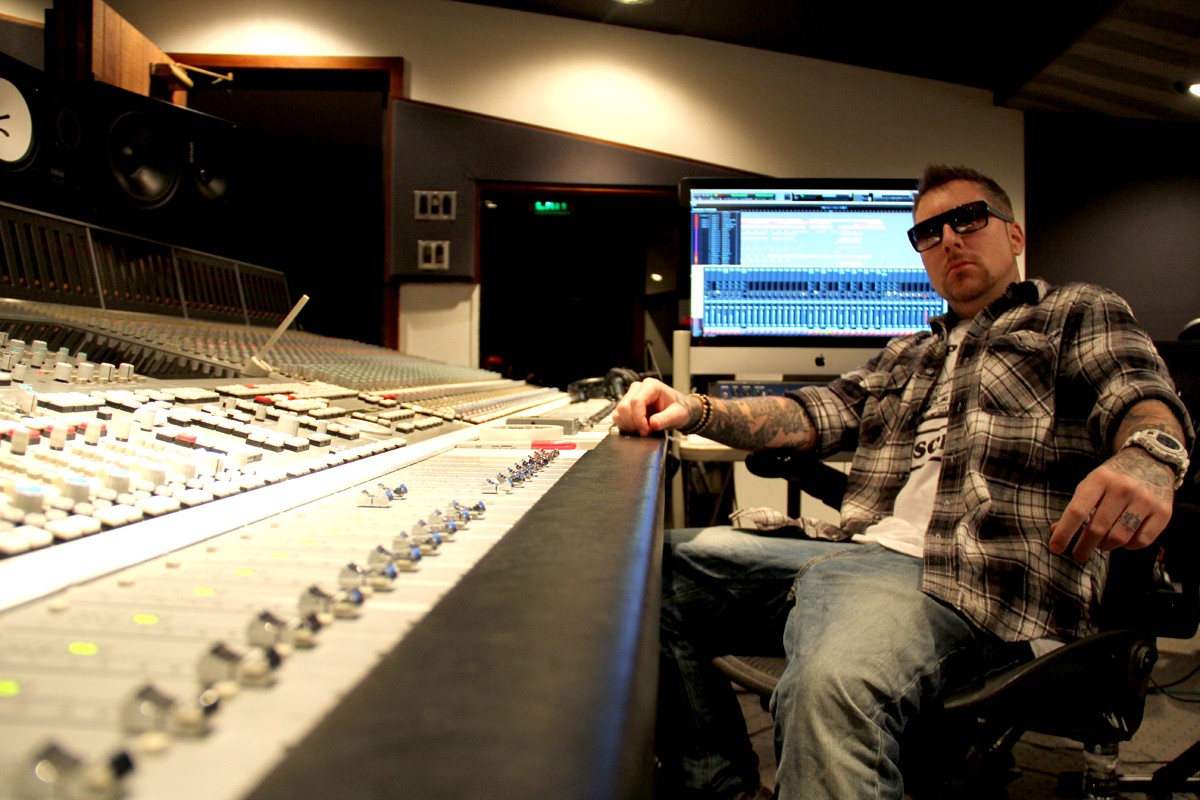 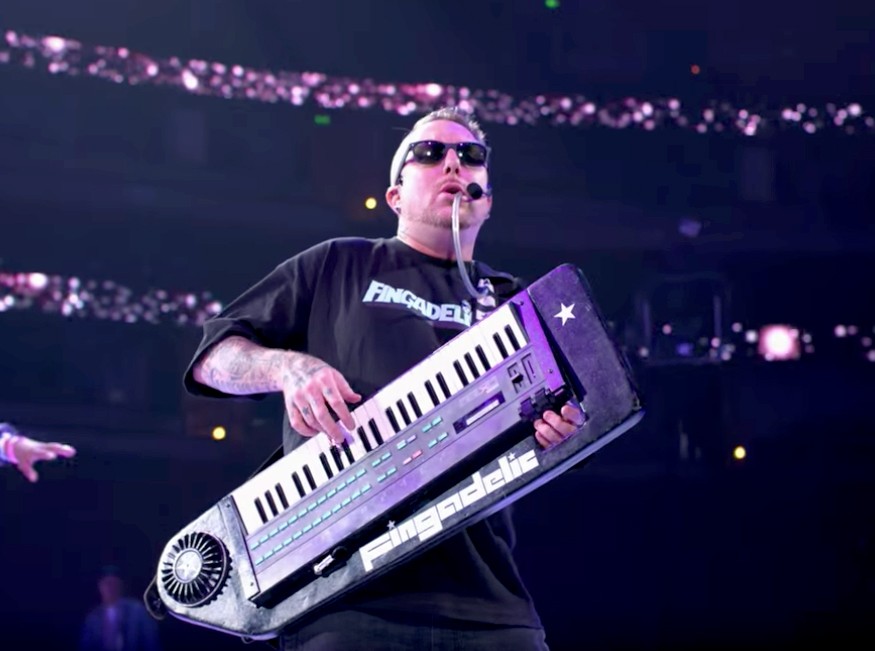 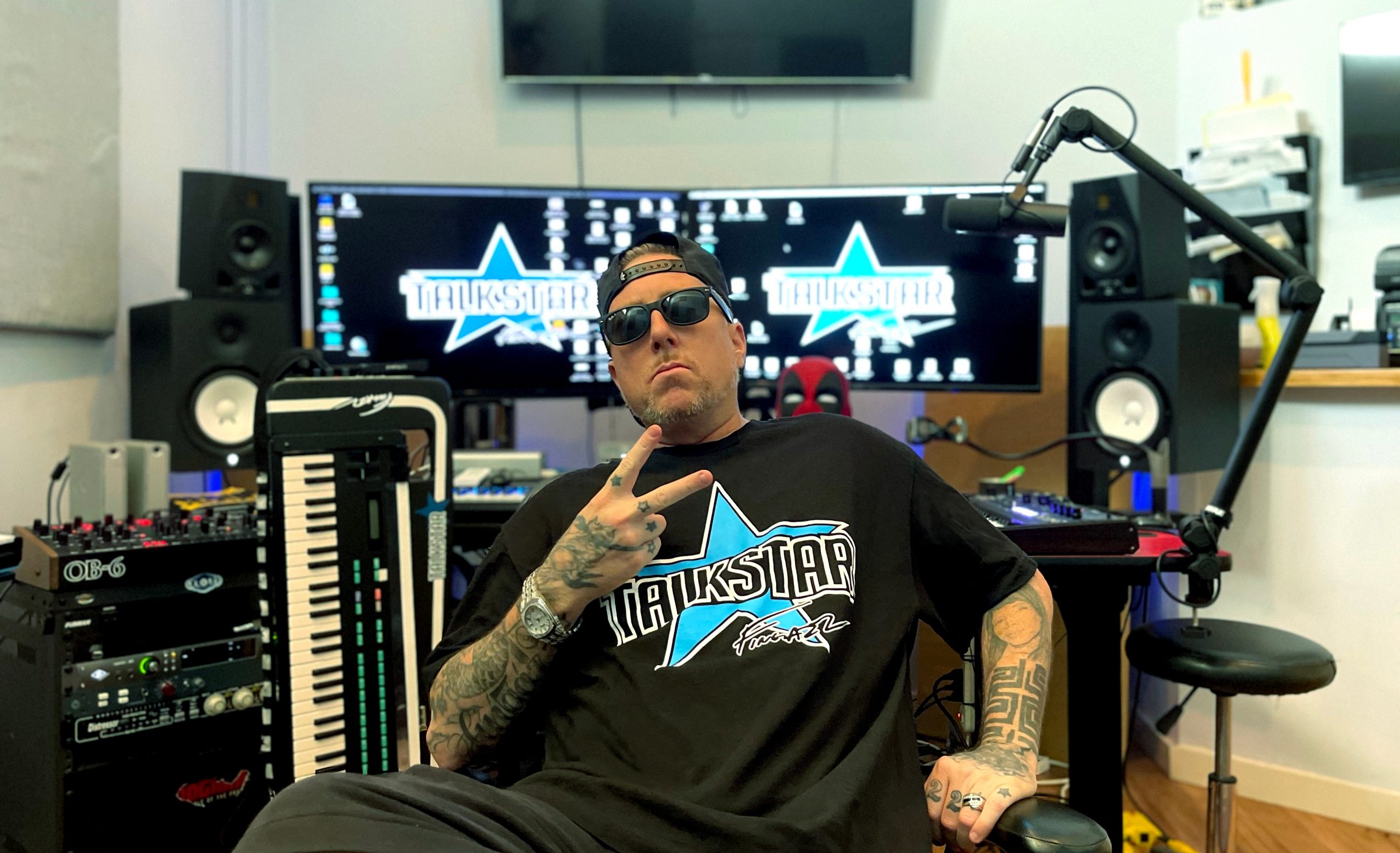 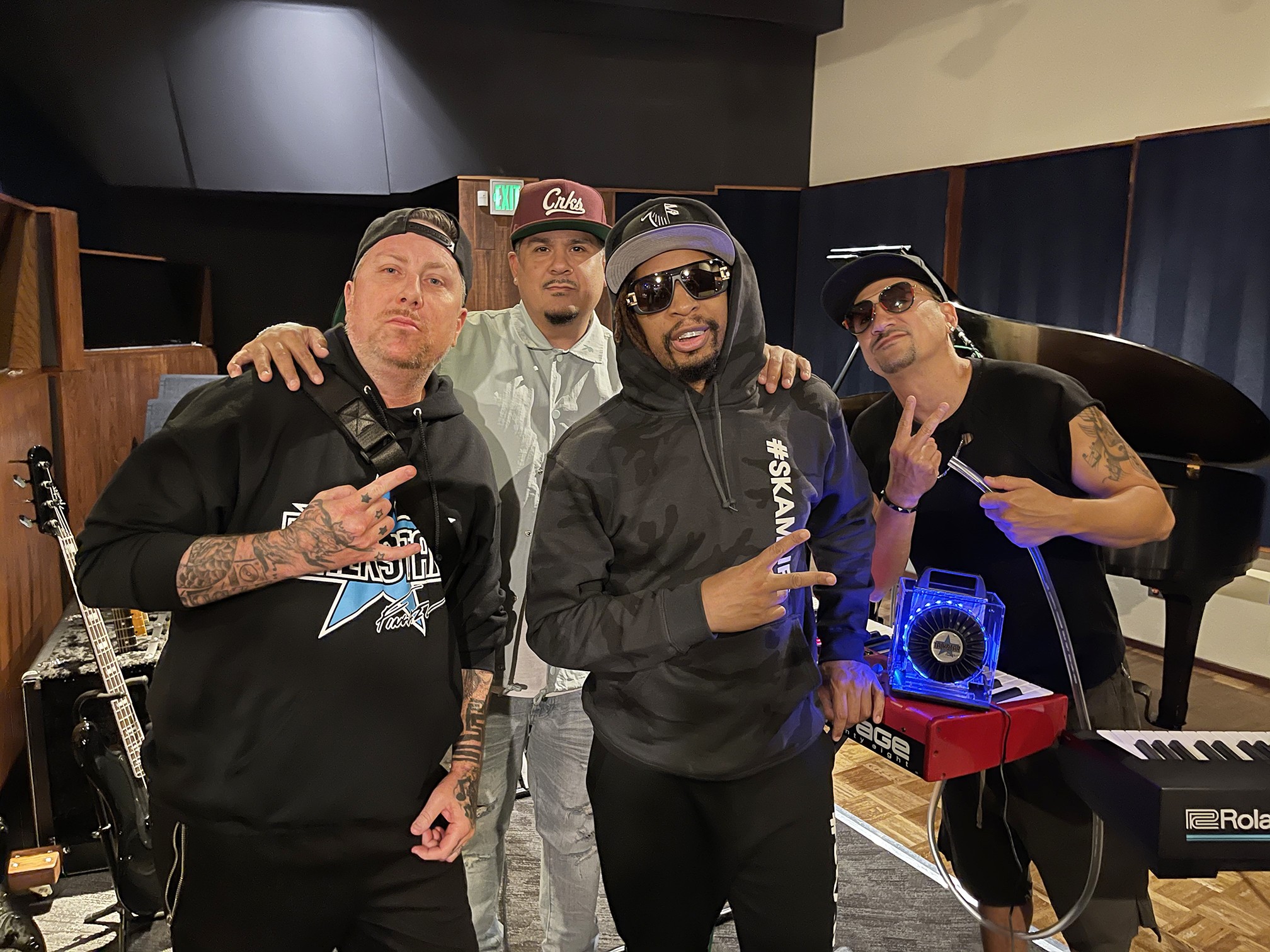 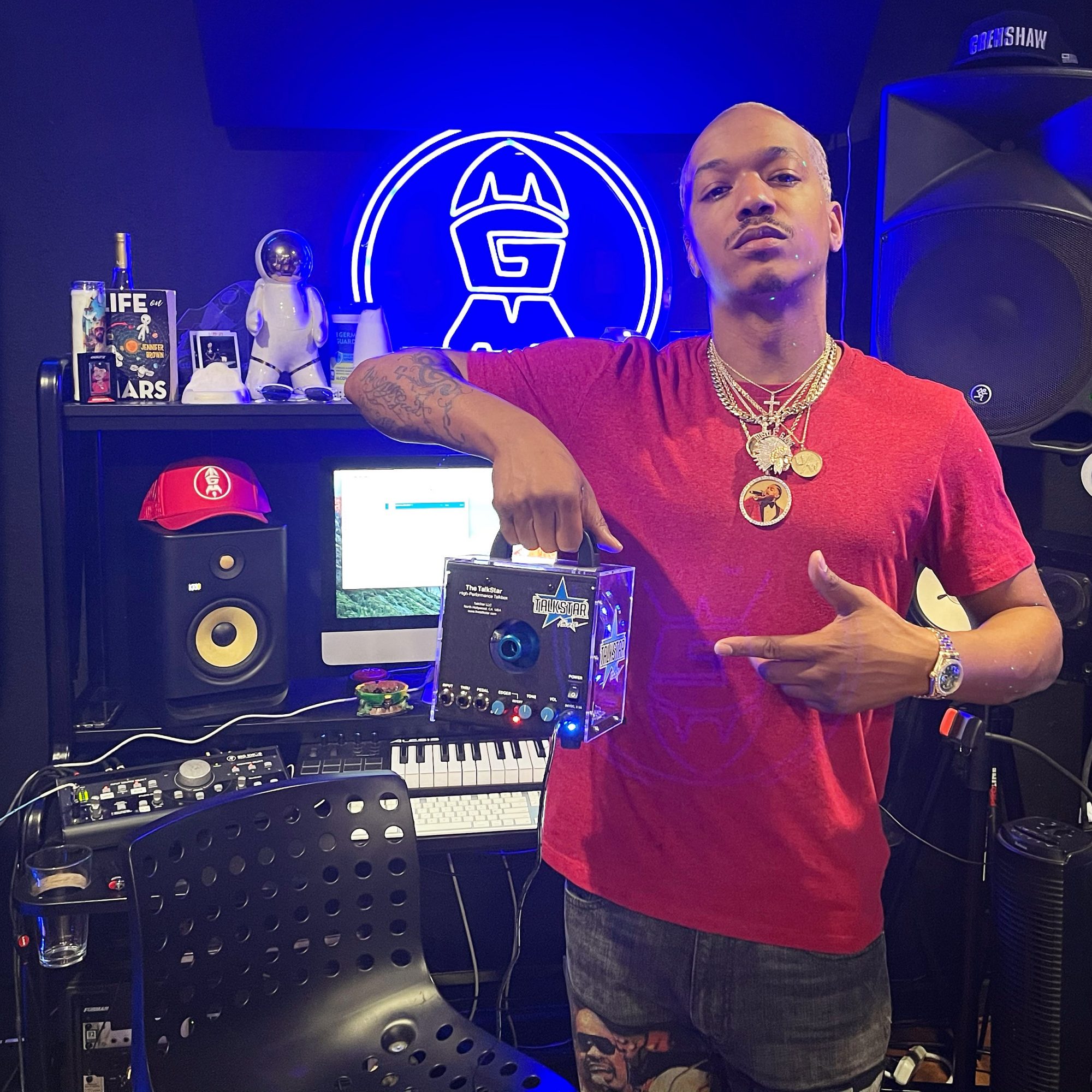 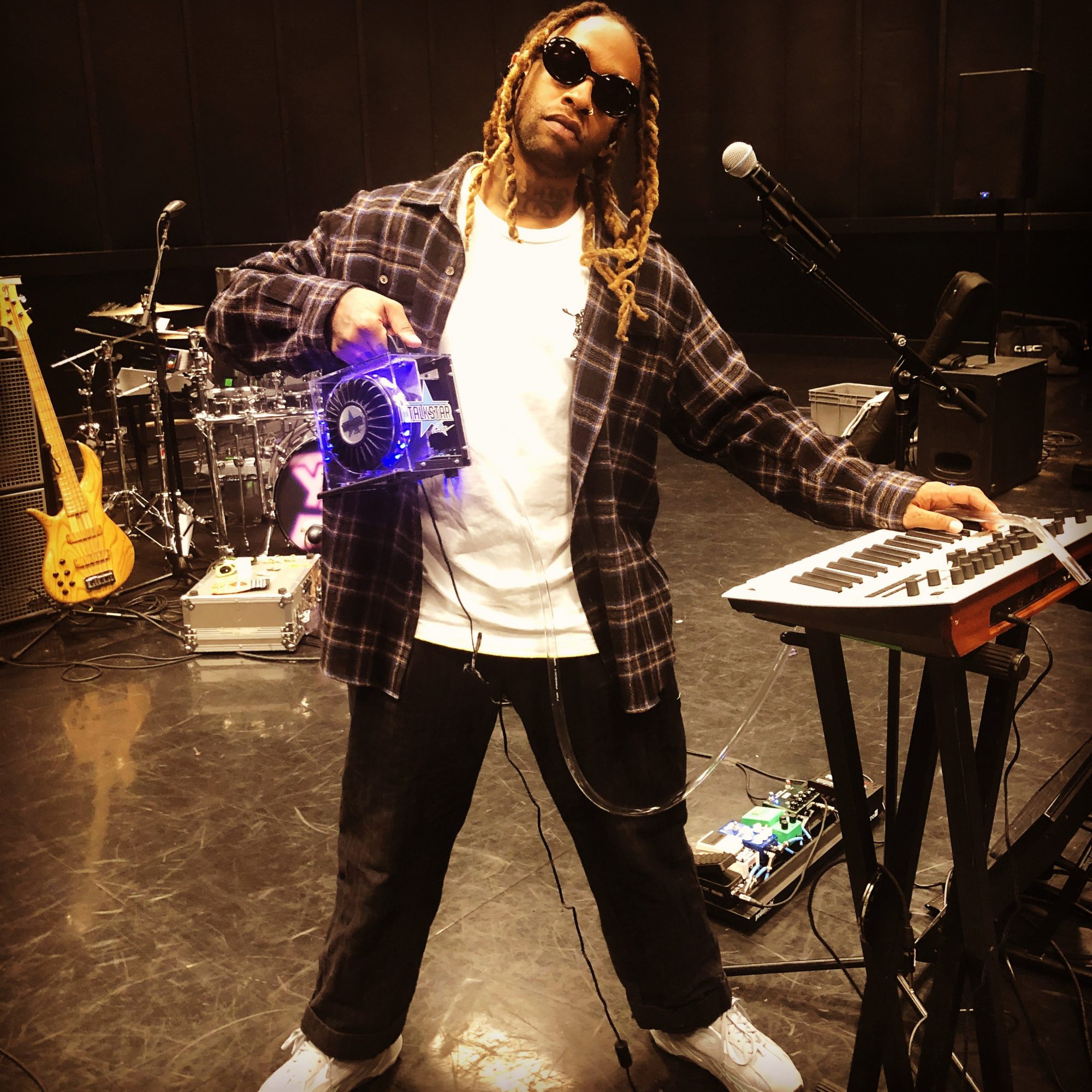