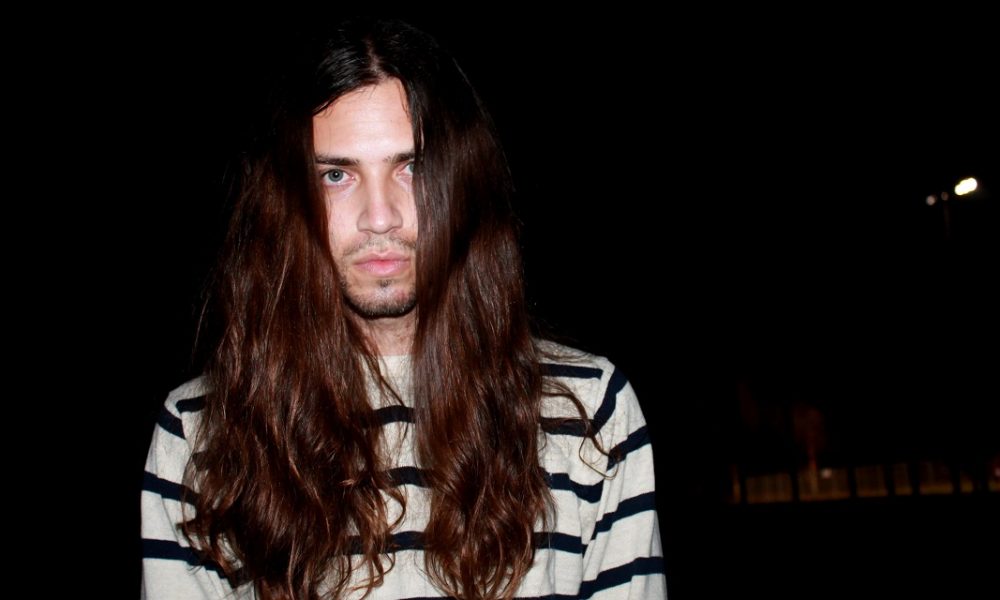 Today we’d like to introduce you to Ezra Duran-Garcia.

Hi Ezra, please kick things off for us with an introduction to yourself and your story.
I began recording music in 2013 as a way to explore my thoughts. In 2019 I began taking my endeavors more seriously and started going by the alias Midwest Delusions.

“Midwest Delusions is the solo recording project from multi-instrumentalist Ezra T. Duran-Garcia. From the small town Alamosa, Colorado, Ezra spent his formative years traveling between Colorado and California. Ezra chose the name Midwest Delusions to reflect that remote and distant feeling of driving through nowhere, trying to get somewhere.

Midwest Delusions blends textural elements from dream pop, neo psychedelia, and indie rock. All songs are recorded and mixed at home using a mixture of 4 track tape and digital recording.”

I just released a new album titled “Tentacle Grip” which explores a bad breakup and mental strife amidst the pandemic. Following the release, we have begun to play live shows again after a nearly two years long break due to the lockdown.

I’m sure you wouldn’t say it’s been obstacle free, but so far would you say the journey have been a fairly smooth road?
It has been a difficult process working on this most recent release, but it has been cathartic and redeeming.

It took me a year and a half of recording, destroying and rebuilding to complete this work. My feelings and setting changed many times in recent history, and with it so did my idea for the project. My tendency for self-sabotage did not help either.

But on the other side of the conflict and many scrapped songs, I completed the project and learned a lot about myself.

It has been difficult to create sometimes. “What for?” Is a constant question in my mind. As I spend most of my time alone, the question seems to get bigger. I look around, take a walk and see what is there and I find power in the “just because”

Can you tell our readers more about what you do and what you think sets you apart from others?
I am a solo musician. I record Dream Pop/Indie rock as Midwest Delusions.

I am very proud that my work is independent and done in house. I make my recordings at home and mix the tracks with fellow artist Raymond Amaya.

I am proud of my use of textures in my recordings which separates me from my contemporary artists in the scene.

Are there any apps, books, podcasts, blogs or other resources you think our readers should check out?
Books:

Albums:
Lonesome Crowded West by Modest Mouse
Aquemini by OutKast
Crush Songs by Karen O
Some Rap Songs by Earl Sweatshirt
Songs in the Key of Life by Stevie Wonder
The Ooz by King Krule
Virtuoso by Joe Pass 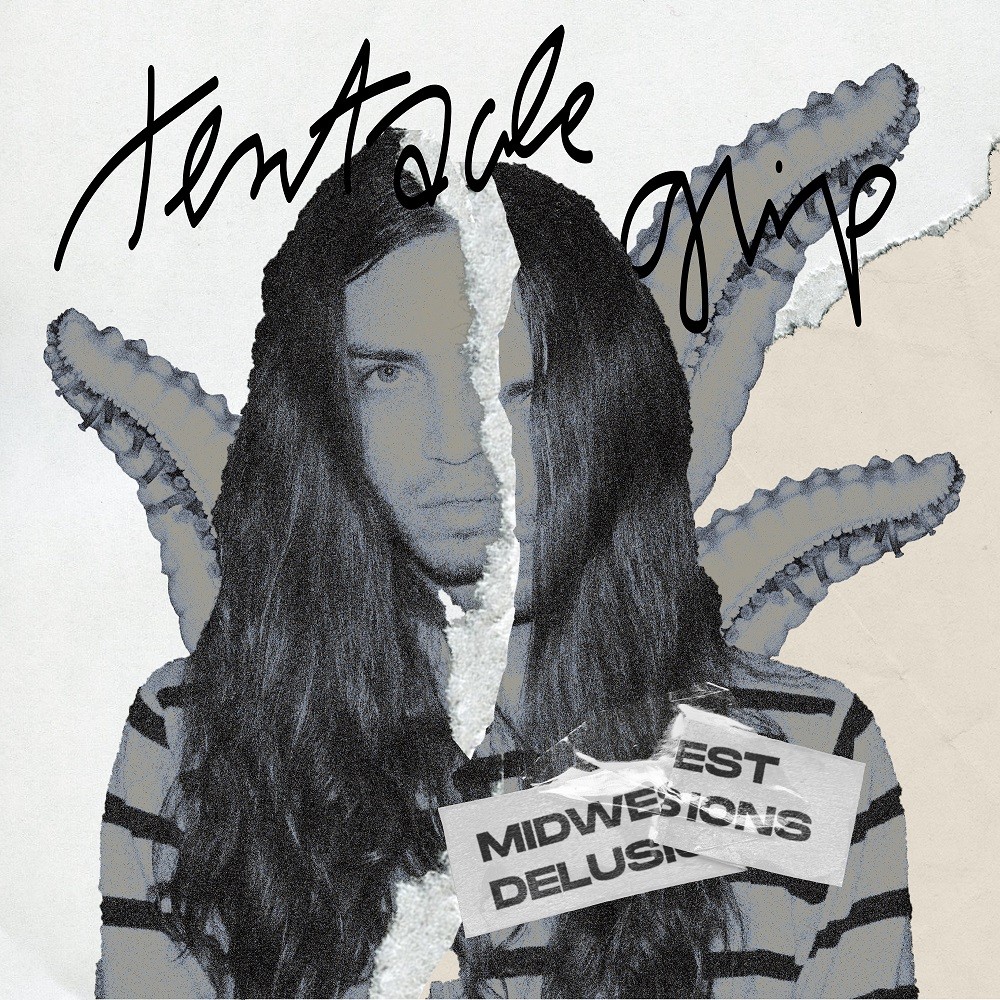 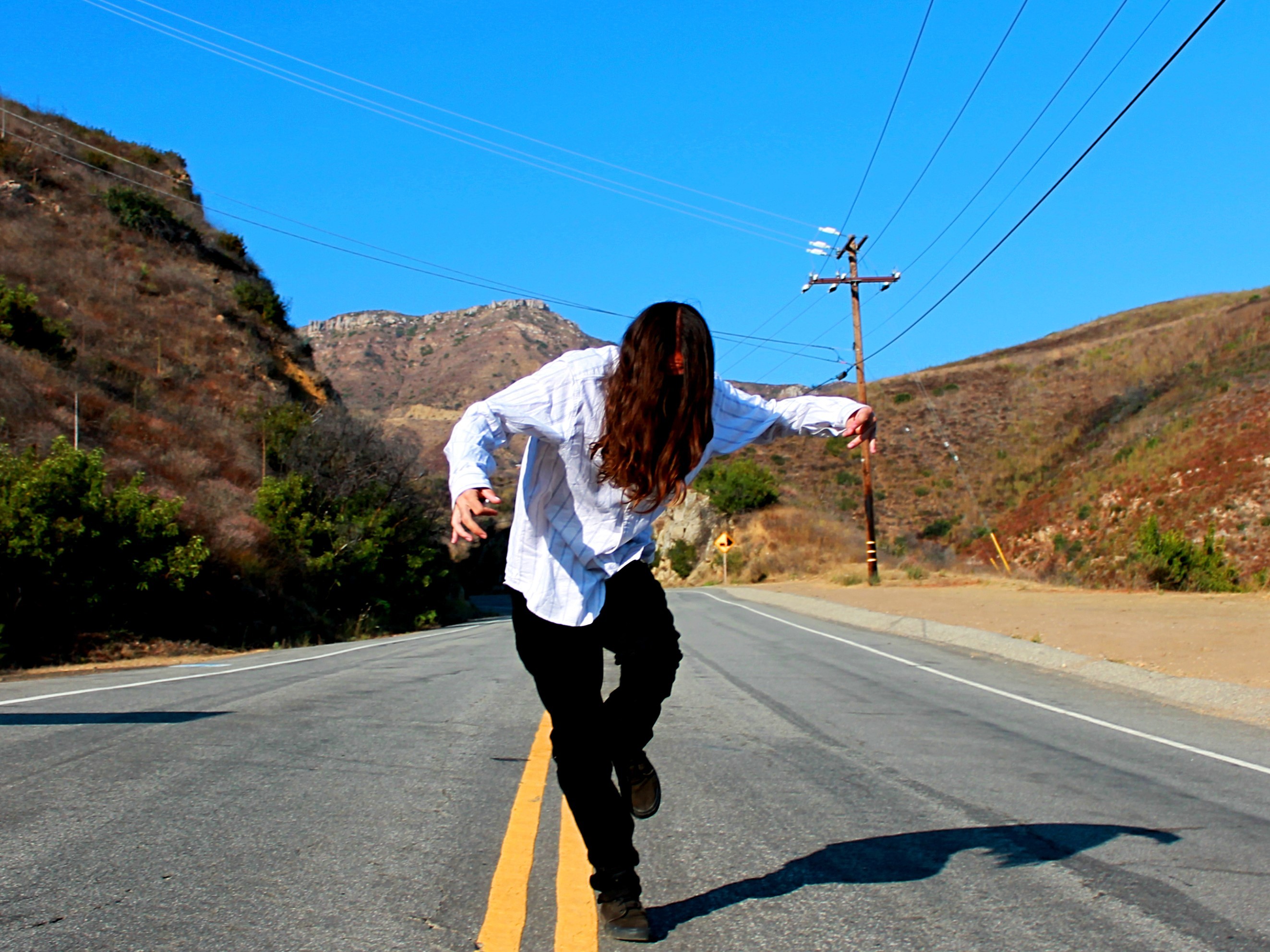 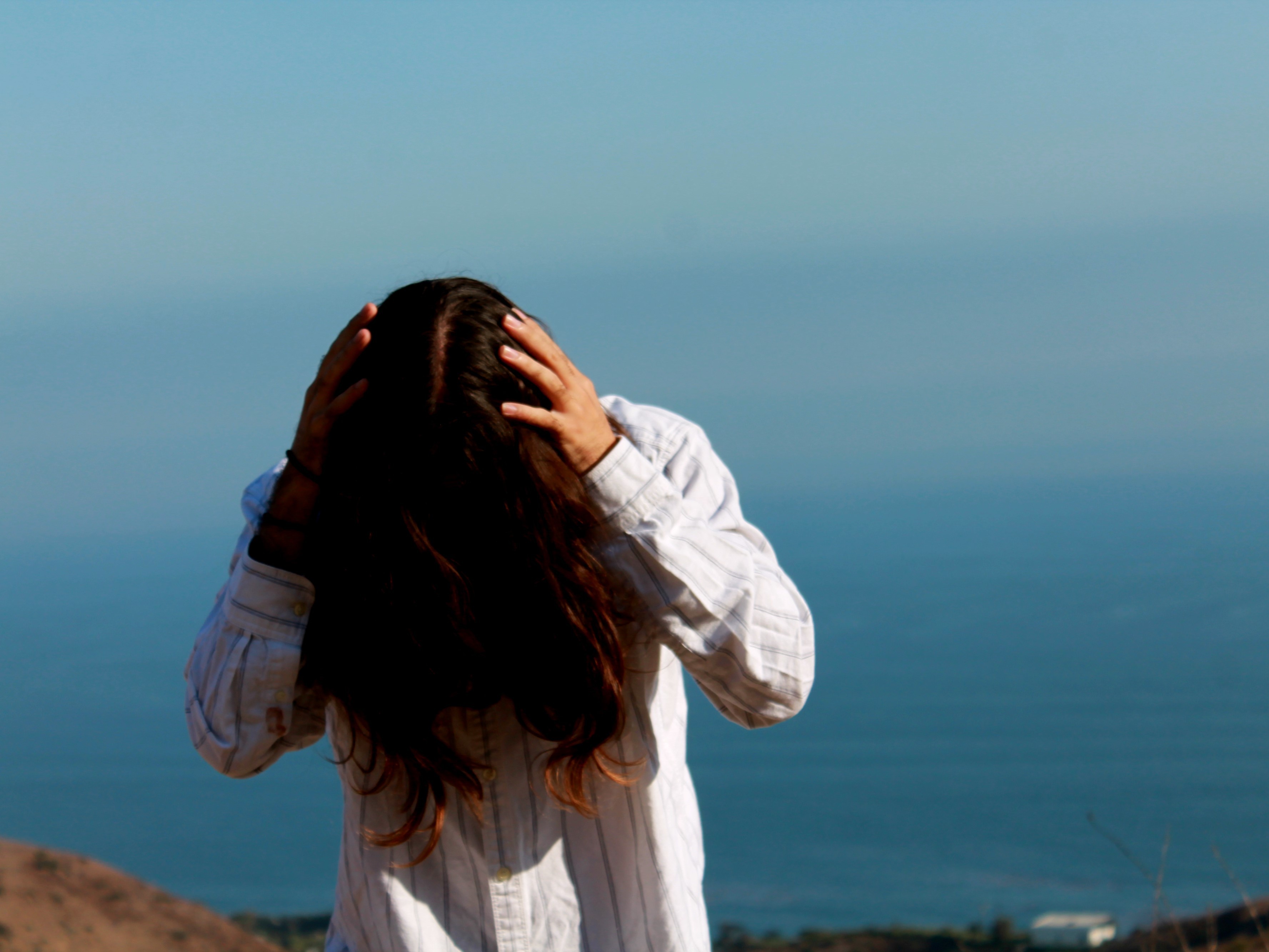 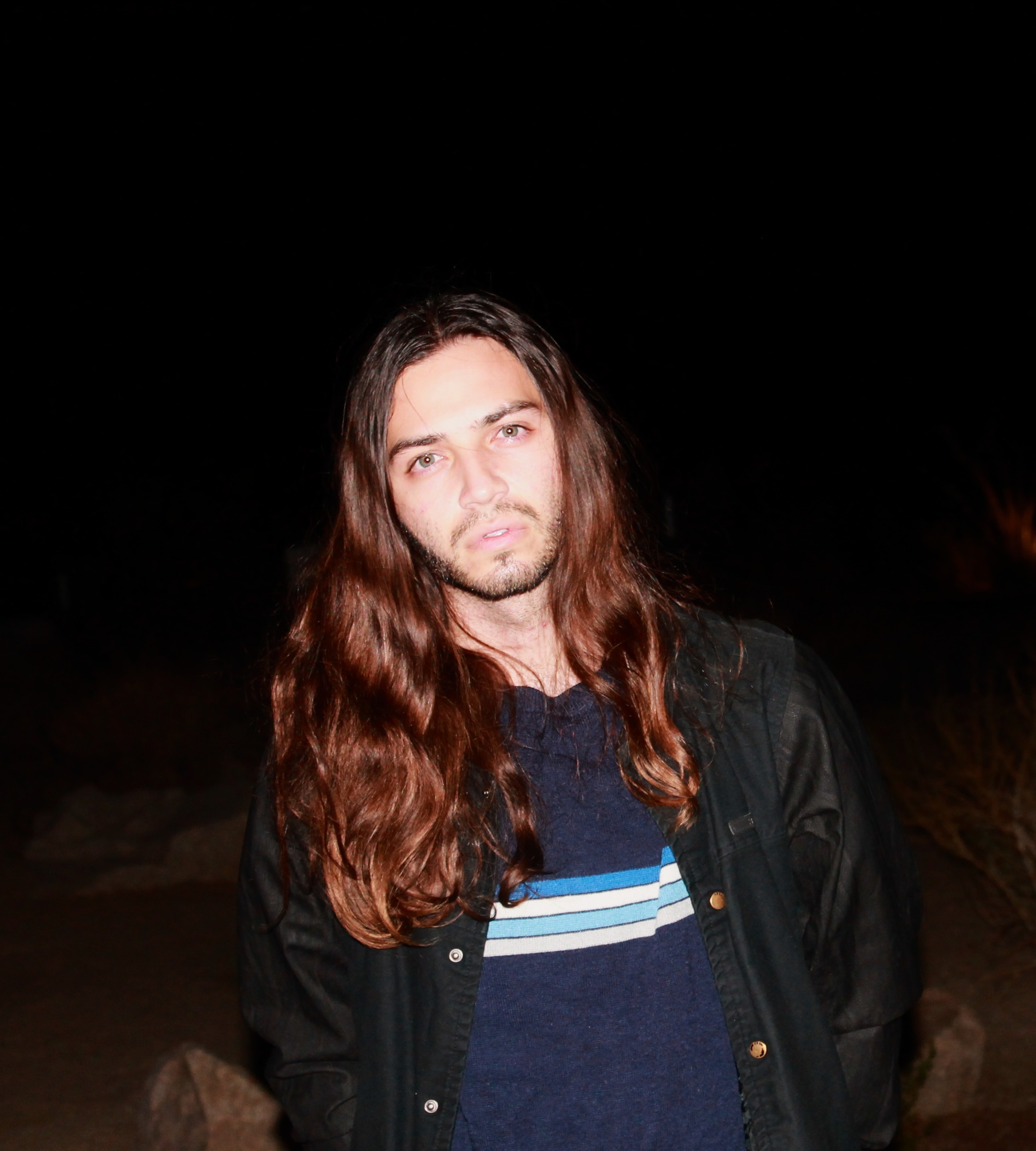 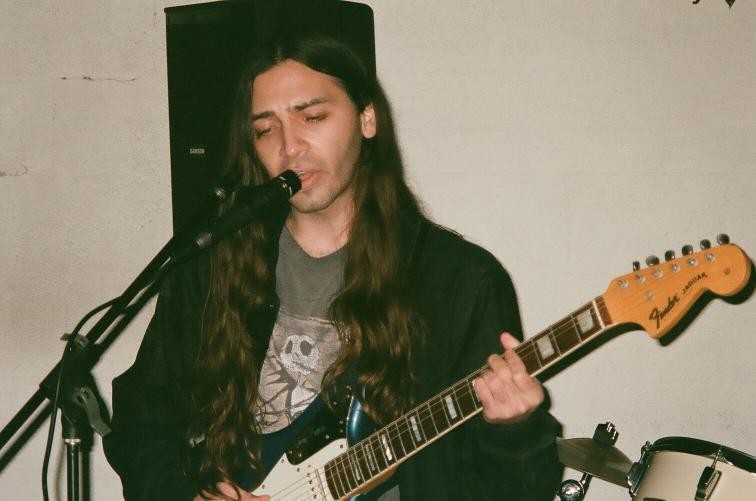