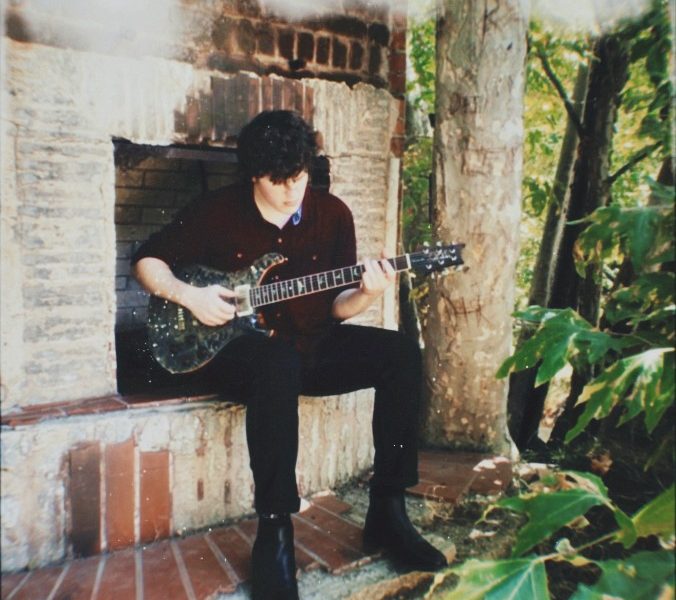 Today we’d like to introduce you to Edward White.

Edward, we appreciate you taking the time to share your story with us today. Where does your story begin?
My first exposure to music was via piano & violin lessons as a child, but I didn’t begin to pursue it seriously until I picked up the guitar at 14. At first, I was enthralled with Jimi Hendrix & blues music, but it began to open more doors for me such as songwriting, singing, and playing in bands. I went on to study music in college with a focus on guitar & afterwards I found myself moving across the country with some friends to LA. It was a big change at first as I’m originally from South Carolina which couldn’t be a more different place, but I’ve really grown to love LA & the west coast in general. It was around this time that I really developed a new love for electronic music. My friends back on the east coast had introduced me to DJing, which opened my eyes to many new styles of music, but I had never tried to write songs for the purpose of DJing them beforehand. It seemed a bit contrary to my original goals to play in bands & be a guitarist/songwriter, but I have always felt that I could merge the two worlds in a way that is unique to me. Writing electronic music was a hobby I would partake in during my free time & it quickly turned into an obsession that I put most of my energy into. Then in 2020, the world went into lockdown from the pandemic and like a lot of people, I was forced to rethink my goals and current situation. Live music seemed like it would be gone indefinitely & having to stay home for lockdown kept me from connecting with new people, so I decided to put all of my efforts into producing electronic music at home with my guitar, laptop, & interface. That year was a formative one for me where I put many hours into the craft. I was lucky enough to learn from Justin Jay at the end of that year & attend his 5-week music production workshop which really helped me more than I can put into words. With his continued guidance in 2021, I began to really refine my process and also begin to reach out to record labels that might sign the music I was making. It’s been a long & slow learning process, but I’m really excited to say I was able to sign music to 10 different record labels throughout 2021. I’ll be releasing a lot more music now in 2022 & can’t wait to develop and share my journey as an artist.

Alright, so let’s dig a little deeper into the story – has it been an easy path overall, and if not, what were the challenges you’ve had to overcome?
Definitely not an easy road, it took me a long time to get to the point where I could finish music that I thought was good enough to release. I had been playing in bands & felt like that was a bit of a struggle because I always had to rely on others to get the music finished. That’s one thing I really like about producing; the ability to be self-sufficient as an artist/collaborate at your leisure. Learning how to mix/sound selection has been another struggle for me that I’ve come a long way on, but aim to keep improving every day.

Appreciate you sharing that. What else should we know about what you do?
I produce my own electronic music ranging from house, UKG, two-step, & hip-hop. What sets me apart is a background in songwriting and playing guitar. A lot of my music has my guitar playing in it that has been re-sampled/flipped in interesting & untraditional ways. I’d like to continue exploring the line between songwriting & dance music for the future & see what new styles I can merge together. Right now, the track I’m most proud of is one I got to make with Justin Jay called ‘Only You.’ It’s a cool mix of styles with some breakbeat & R&B vocals on top. Got some music coming out later this spring as well that has some of my favorite tracks I’ve made so far.

Can you talk to us a bit about the role of luck?
Hmm, well initially I thought the pandemic was the worst luck ever & would just totally tank my aspirations, but I think it’s come with a silver lining in my case. In a way, it really forced me to dive headfirst into writing & producing my own music; sometimes just because I was stuck at home & so bored that I didn’t know what to do. What I initially thought was bad luck turned into a newfound appreciation and aspiration that I can continue to pursue for life, which I’m really grateful for. 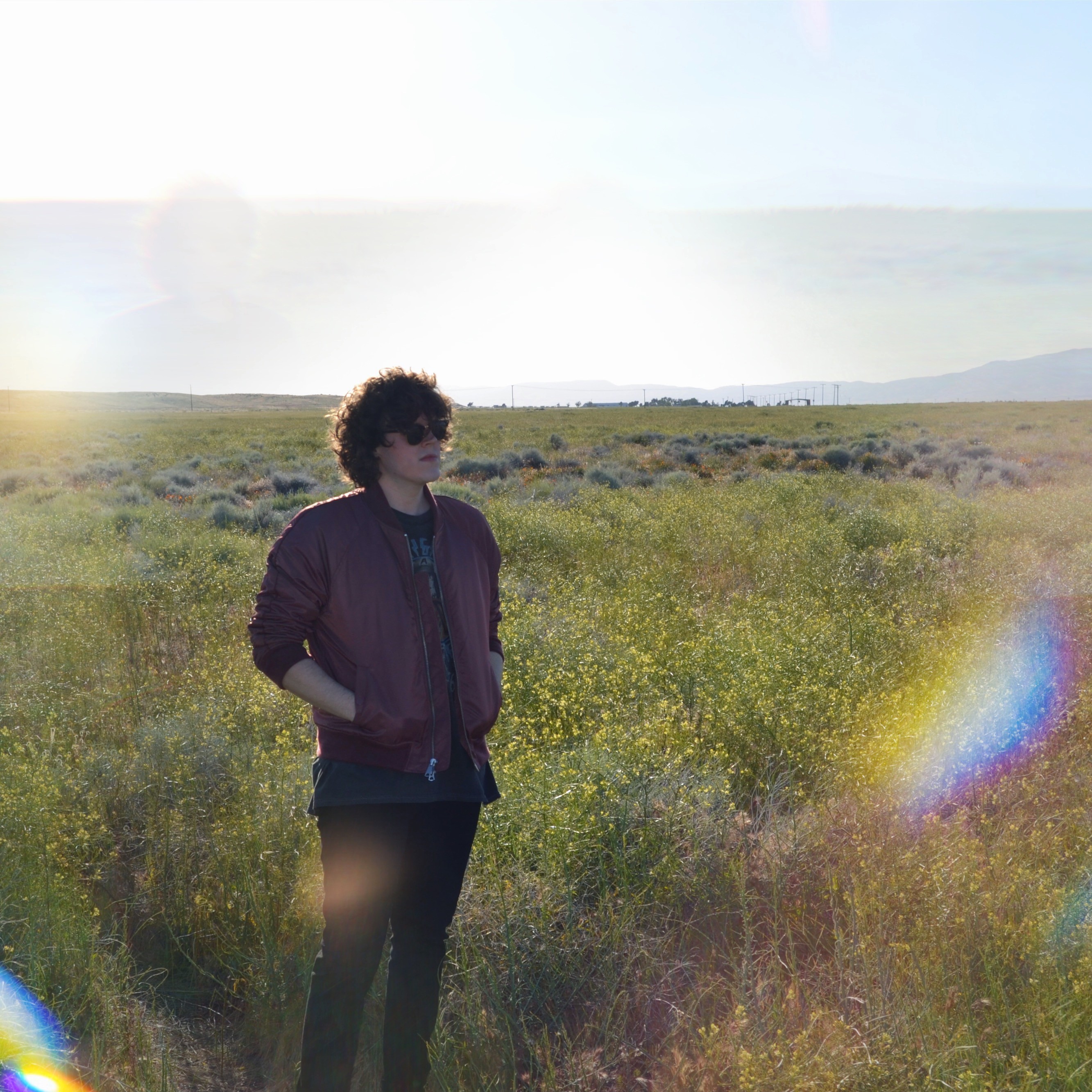 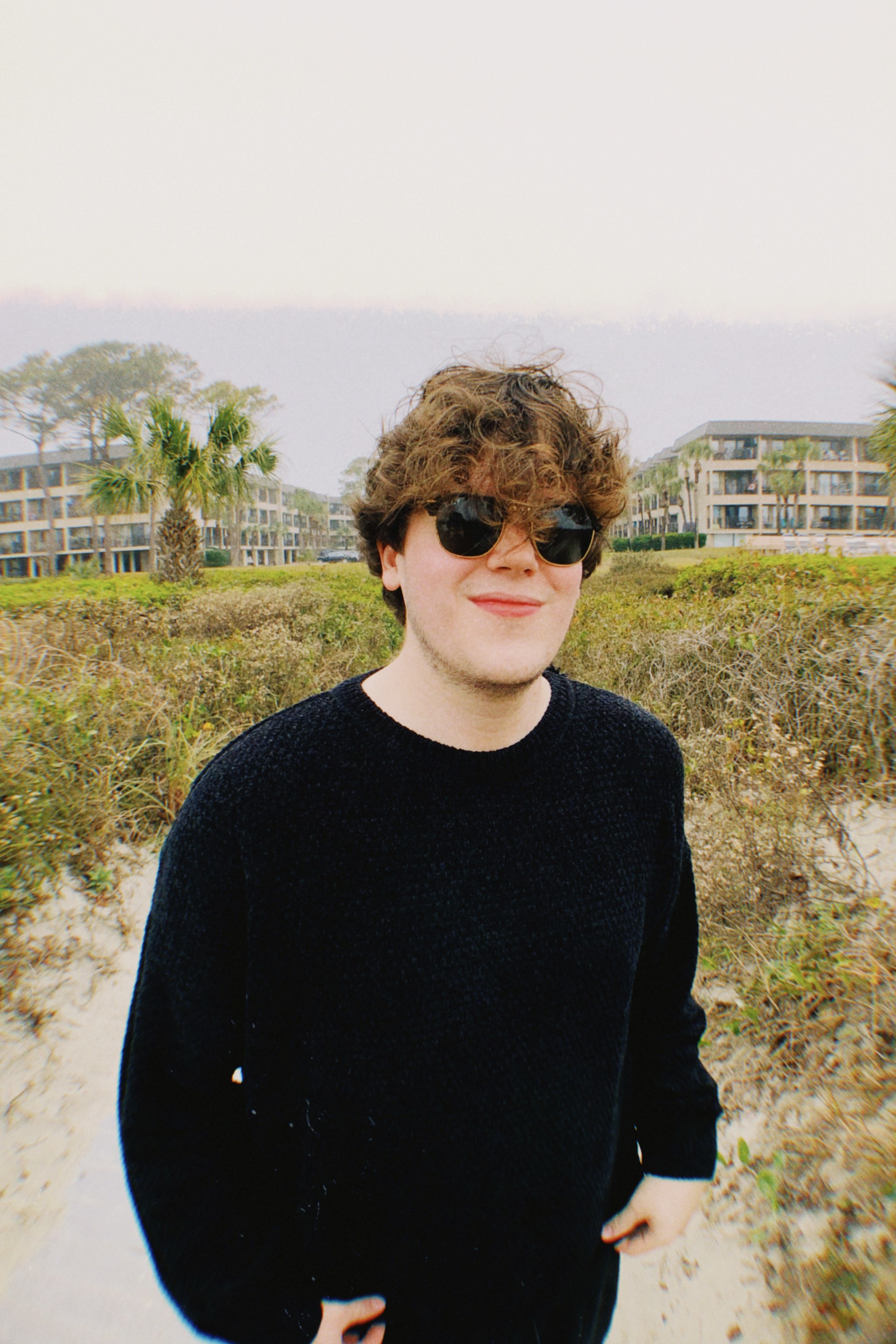 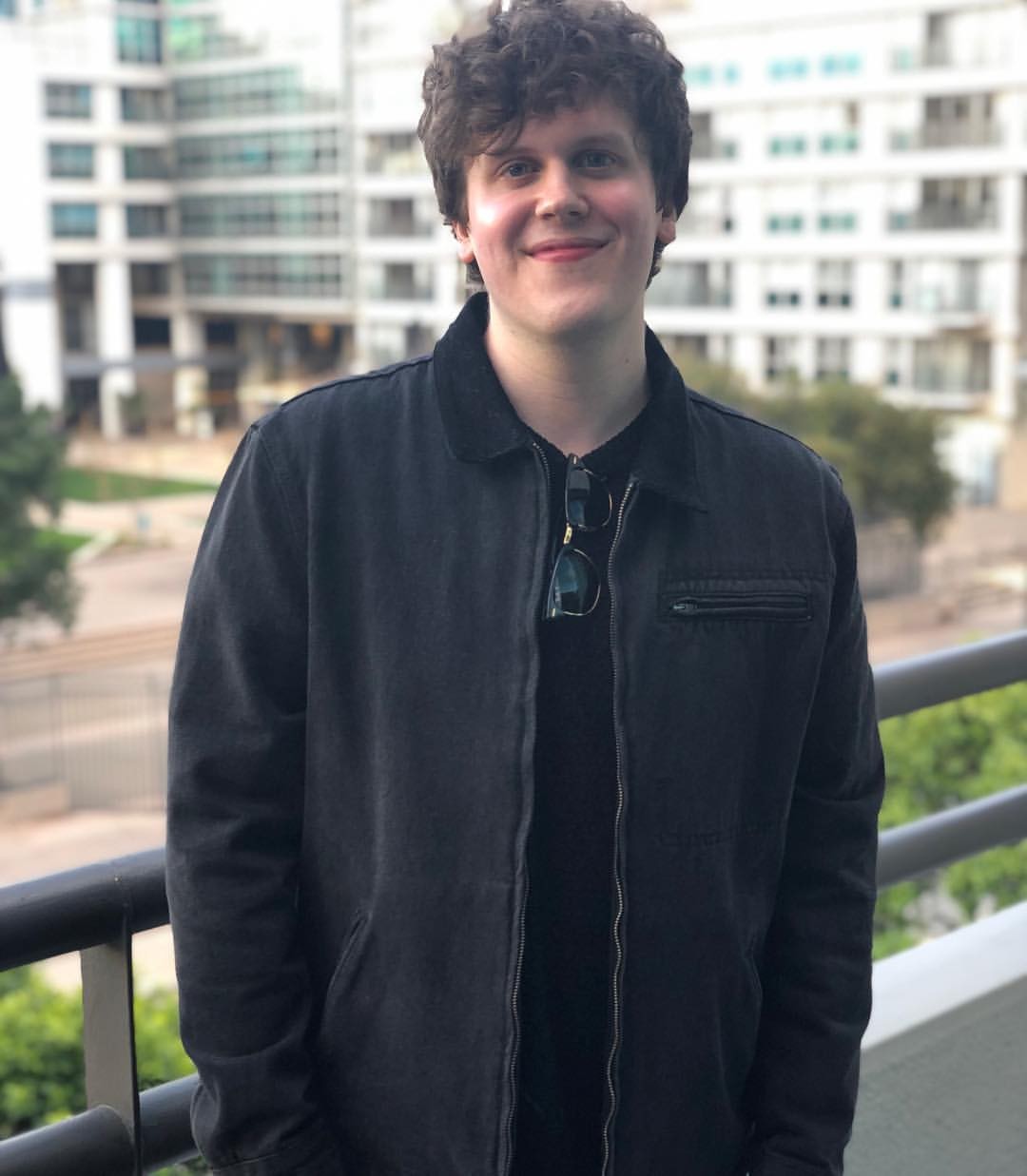 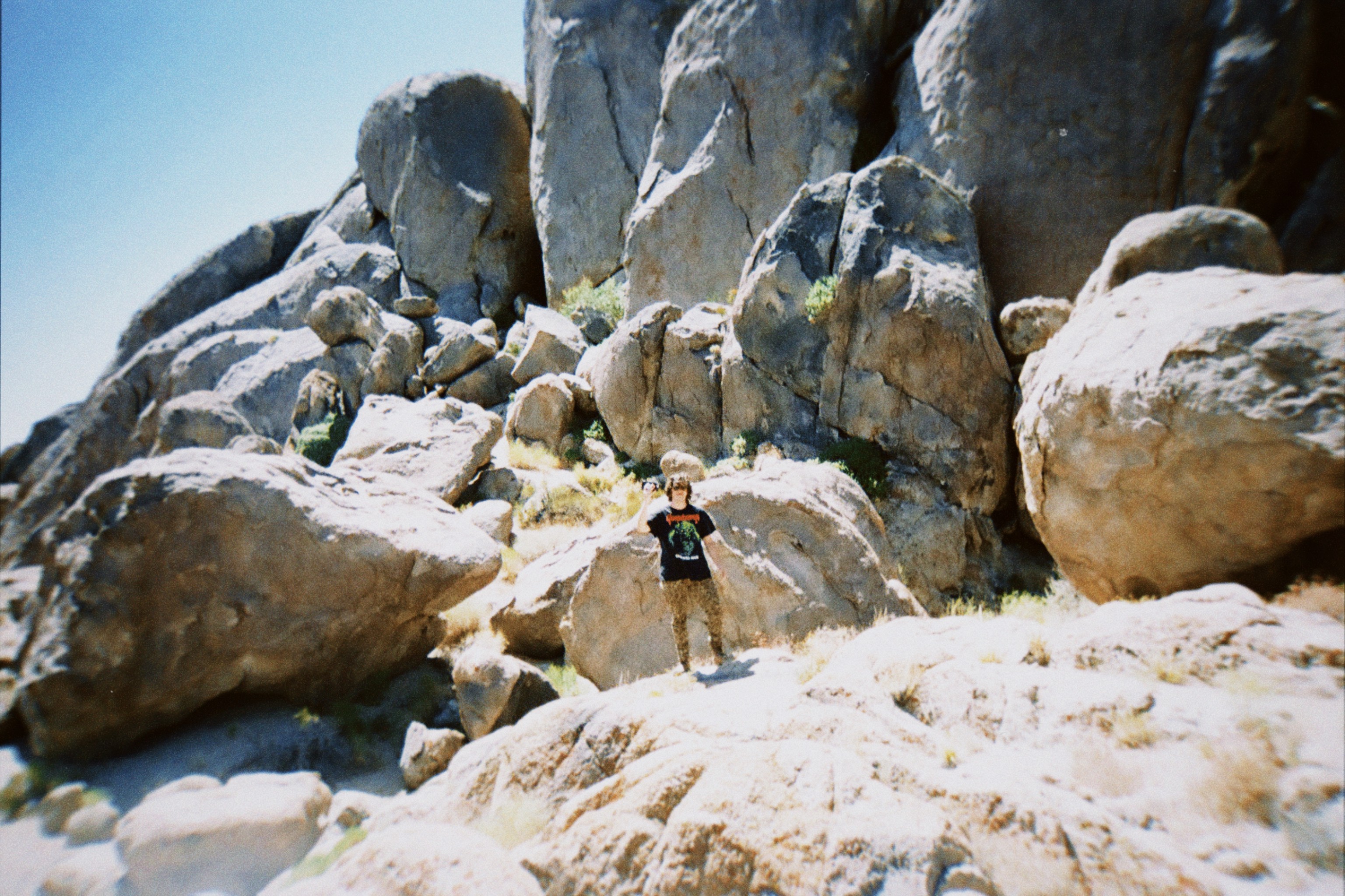 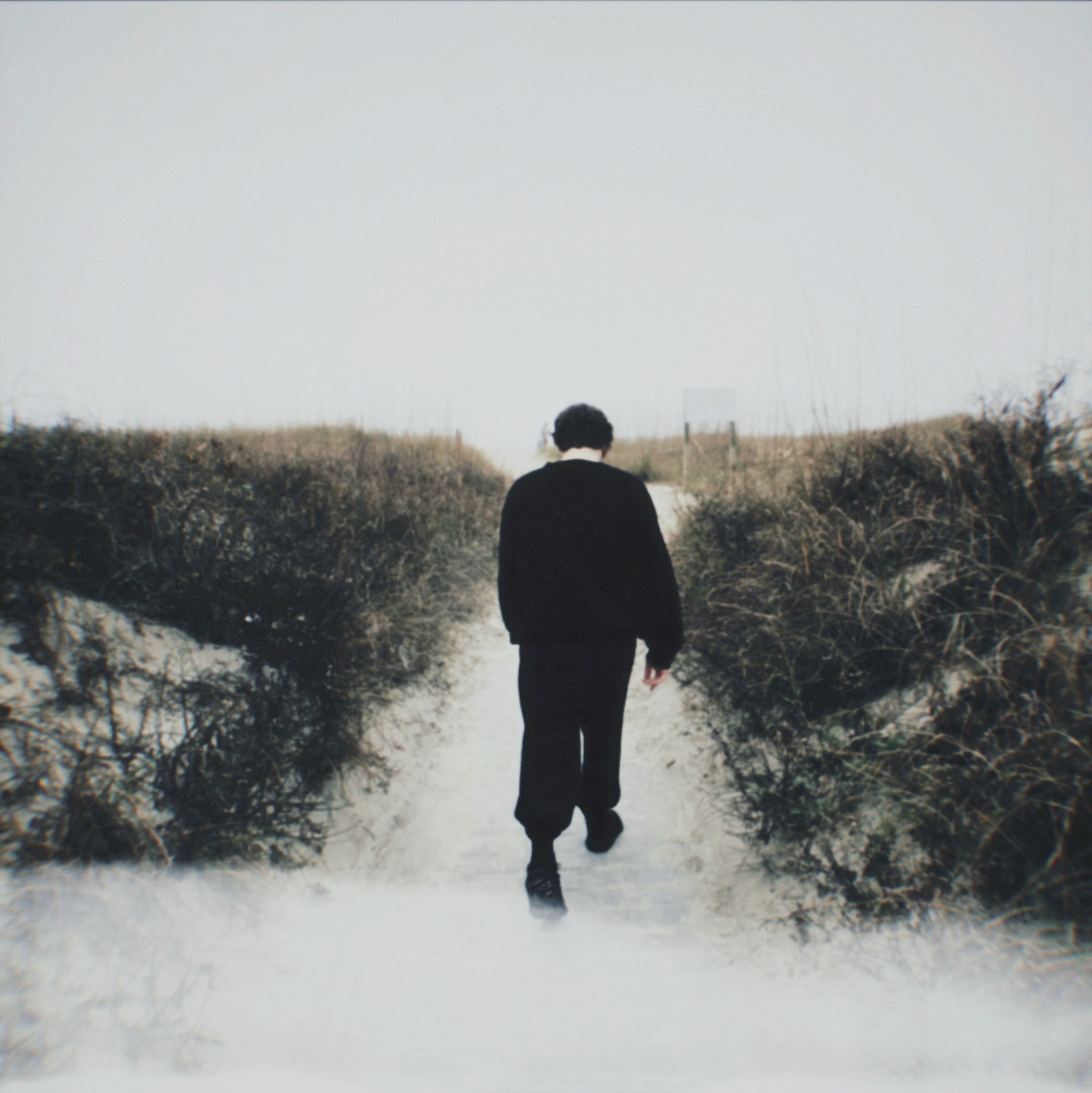 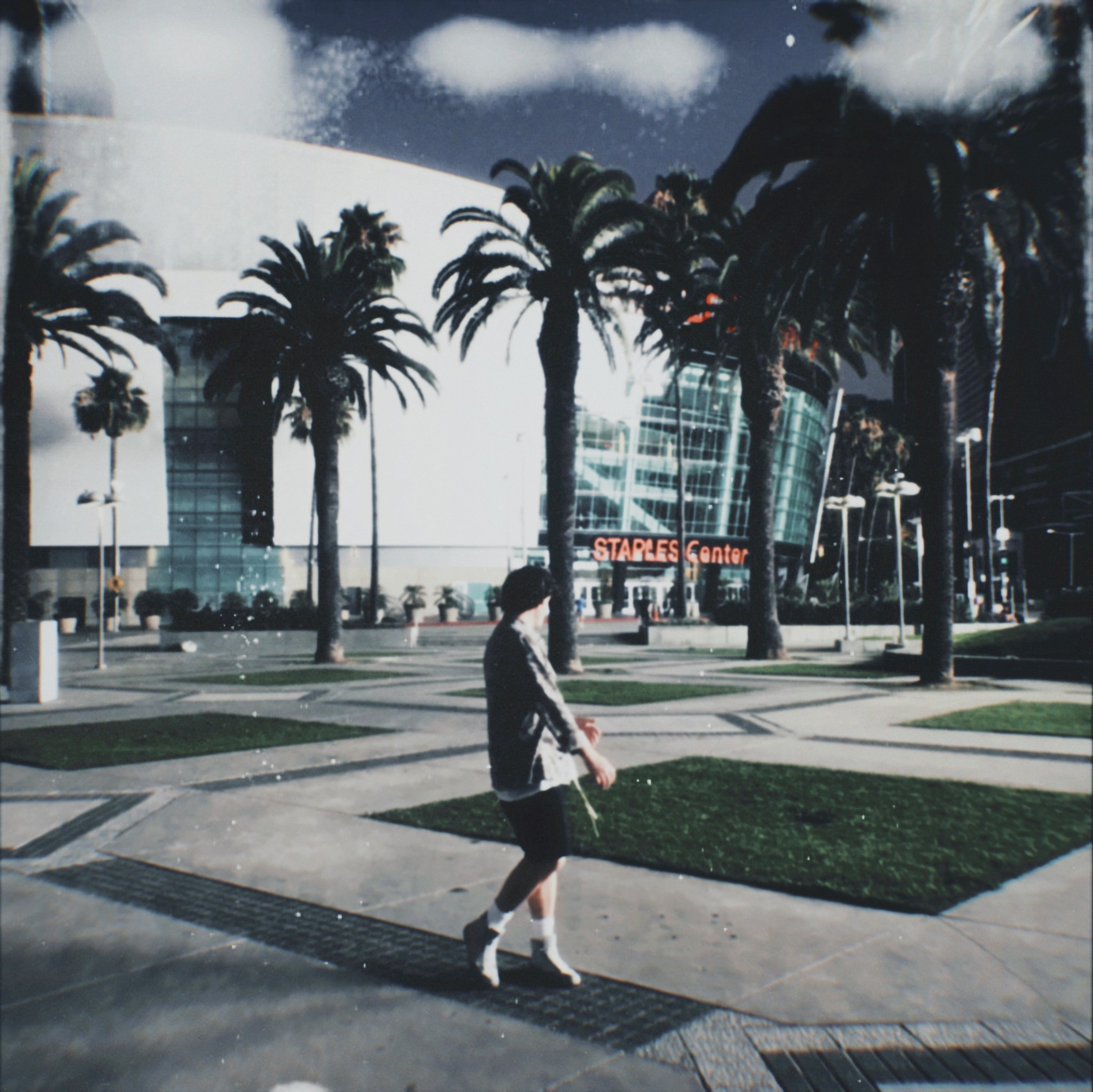 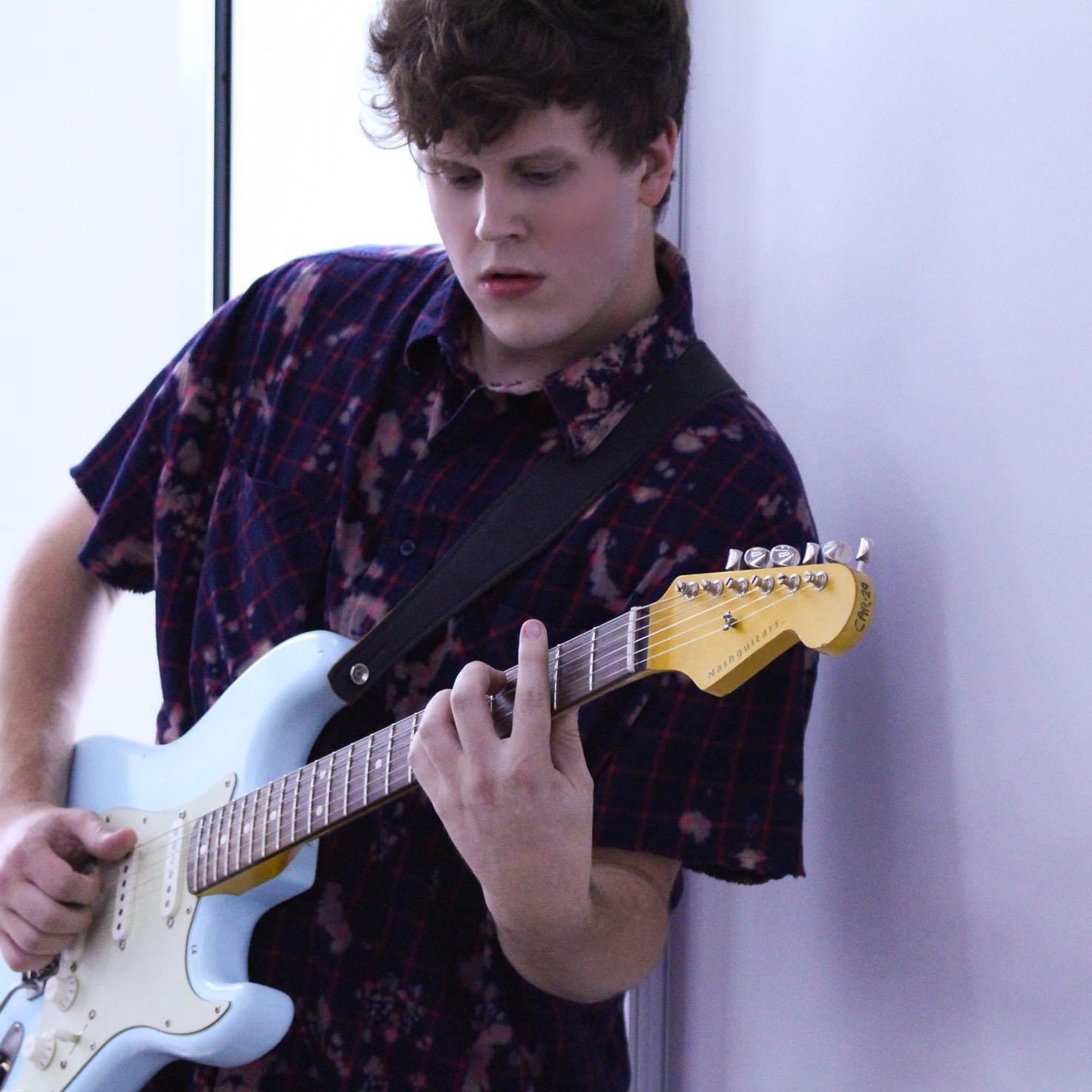