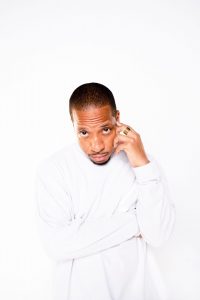 Today we’d like to introduce you to Dot Cromwell.

Hi Dot, can you start by introducing yourself? We’d love to learn more about how you got to where you are today?
I was born Brandon Antoine Cromwell, raised in the southwest region of Philadelphia, PA. During the earlier part of my life, my younger sister Viviana Ware and I lived on 58th and Reedland by Bartram Field before moving to 75th and Elmwood in the Penrose/Eastwick section of Philadelphia for middle & high school. Although we lived in the hood, my parents (Nina Ware & Manuel James Cromwell Jr.) always figured out how to garner what was needed for me to attend catholic school. It was an interesting balance to spend my day in a private school with children from wealthier backgrounds but then return to my block where me and my friend’s families are just getting by.

I found my love for music when I got my first cassette tapes, Puff Daddy’s “Now Way Out” & Jay Z’s “Vol. 2…Hard Knock Life”. I remember being so infatuated with figuring out how they were able to record their vocals with so many effects and layers I must have spent months after school on a karaoke machine trying to layer my voice on recordings. I would ask my mother for magazines and construction paper so I could create my own cassette covers, this really became an obsession of mine. My mother was extremely supportive of my endeavors and being a creative herself knew it was important to fan the flames of anything I showed genuine interest in. She would take me to my Grandparent’s house on 68th & Lindbergh BLVD and let me play around with their sound system, vinyl records, and piano.

This musical journey continued as I converted our basement to a recording space for me and the kids in my neighborhood to create music. This is where I really crafted my lyrical skillset and unbeknownst to me at the time, my ability to cultivate communities of like-minded individuals. During my senior year of high school, I started to enter a transitional period. At that time I was involved in certain activities that kept me in the streets more than with my family or focused on school, and while I was still an honor roll student and inducted in 2005’s Who’s Who Amongst American Students, I really couldn’t see past tomorrow.

Fast Forward, I spent the majority of my years in New York building creative art societies across Harlem and Brooklyn. I graduated from performing at open mics to headlining my own tours with SoFar Sounds & curating tech-based events with peers like Travis Weekes (Driven Society), Tatiana Ilia (WNDR WMN), DioMara (Million Watts), & Dev T. Smith (Proper Context). It’s so crazy how a change in scenery could change your life, I went from feeling lost in the streets to collaborating with tech giants like Facebook, Giphy, & Forbes to name a few.

In 2017 I landed my first music placement as a featured artist on Jidenna’s “Out of Body” with Wale. From this moment I went full speed ahead releasing music and landing bigger music sync placements with Maybelline, NBA 2k, & Hyundai to name a few. All of these wins continued to stack up and culminated into recognition from one of my idols Pharrell Williams when he handpicked my song “God Bless” to be featured on his “I am OTHER VOL.1” compilation album in partnership with SoundCloud.

Even with all of these success stories, the moment I realized music was my calling is a lot less star-studded. I remember checking my IG DM’s and seeing a thank you message from an avid listener saying how they were having the worst day until playing one of my songs and how it changed their entire mood and got them through this dark time. At that moment, I knew what I was doing was bigger than me and that dedicating my life to this path is actually a selfless act because these aren’t my songs, these are OUR songs!

I’m sure you wouldn’t say it’s been obstacle free, but so far would you say the journey have been a fairly smooth road?
Right before High School Prom, my Father passed away from cancer, which while our relationship strained in later years it still had a huge impact on me. That moment, really put me in a numb situation and kind of sent me further into the street life. Shortly after graduating high school, my mother had my sister sneak into the basement and burn her a copy of three freestyles from my hard drive. My mother took those three freestyles and submitted them to UArts, a top 5 music college in the country. They loved the music so much they gave me a presidential scholarship to attend the school even though they didn’t have a category for me as a rapper.

UArts was an amazing experience, but after my first year I ended up in a case of mistaken identity where I was arrested for a crime I didn’t do and charged with a myriad of charges that had me facing 5-7 years in prison if convicted. By the grace of God, the case was dismissed after three no-shows by the alleged victim. After beating this case, dealing with the passing of my father, seeing friends get shot, murdered, and imprisoned…I decided to leave Philadelphia and pursue my musical career in NYC.

Thanks for sharing that. So, maybe next you can tell us a bit more about your work?
My strongest skill set has been my ability to pull beautiful songs from challenging places. I pride myself on the ability to analyze my life and the lives of others from a birds-eye view and then communicate our stories in a transparent and vulnerable way. What sets me apart is the intentionality behind how I use my gift. I write my songs in a way that shares the codes with creatives so someone younger journeying down the same path can do it in half the time. My current releases “1st & Goal” produced by Swanky & “Ziploc” produced by and featuring BARii, both step in this light of sharing entrepreneurial gems in an exciting yet digestible fashion, I want people to leave from my music feeling empowered, recharged, & enlightened.

What do you like best about our city? What do you like least?
Aside from the general things people love about LA (women, weed, & weather lol), I love how there are so many pockets of communities all thriving and challenging each other to be great. I spend a lot of time traveling coast to coast, and LA always feels like the meeting space for the best of the best. You may be the greatest at your gift in your hometown, but when you come here you are linking up with the best from every hometown and everyone is here with a common dream. On the flip side, the thing I like the least is the traffic, I mean that shit is a buzz kill bro! 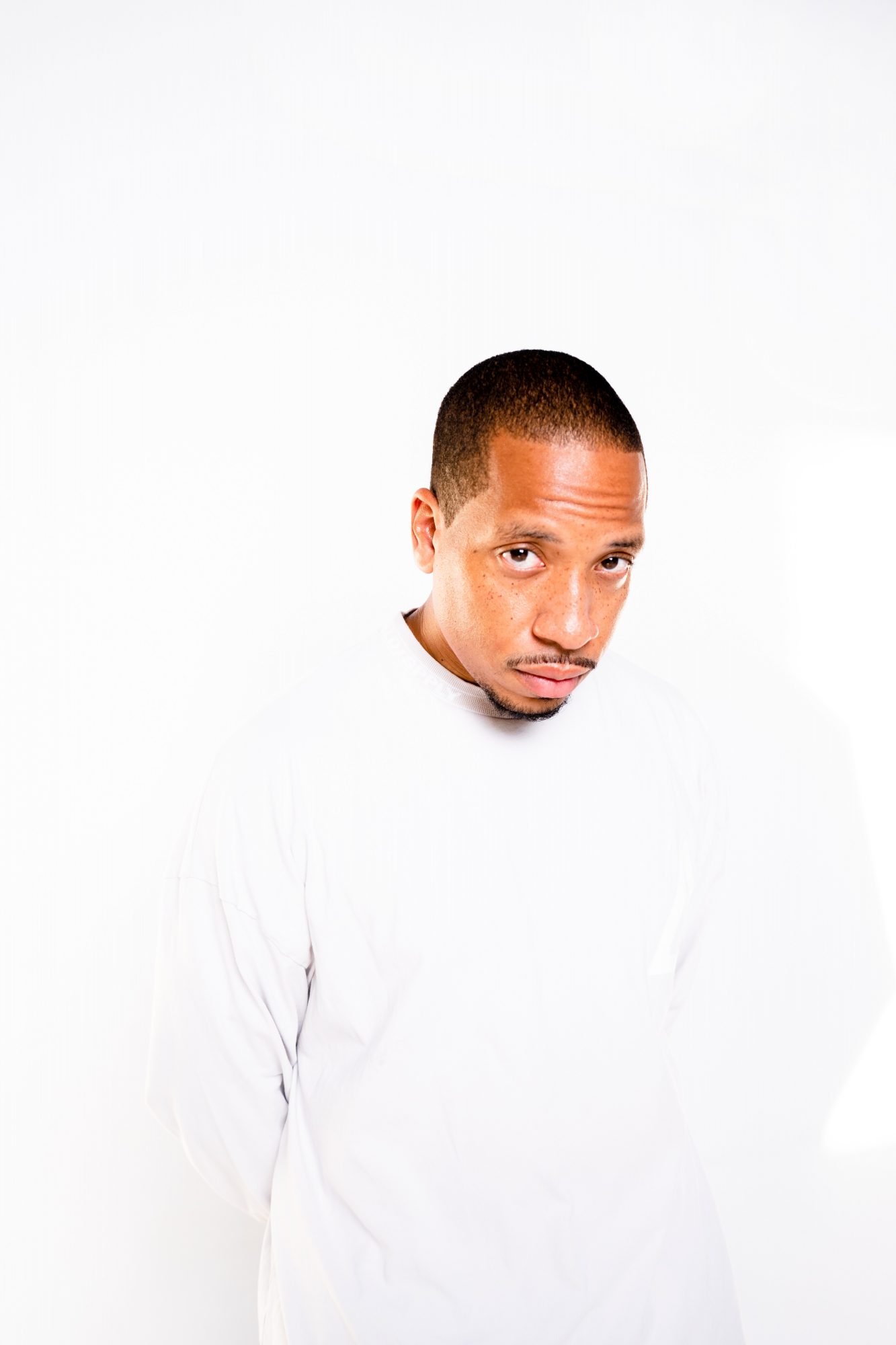 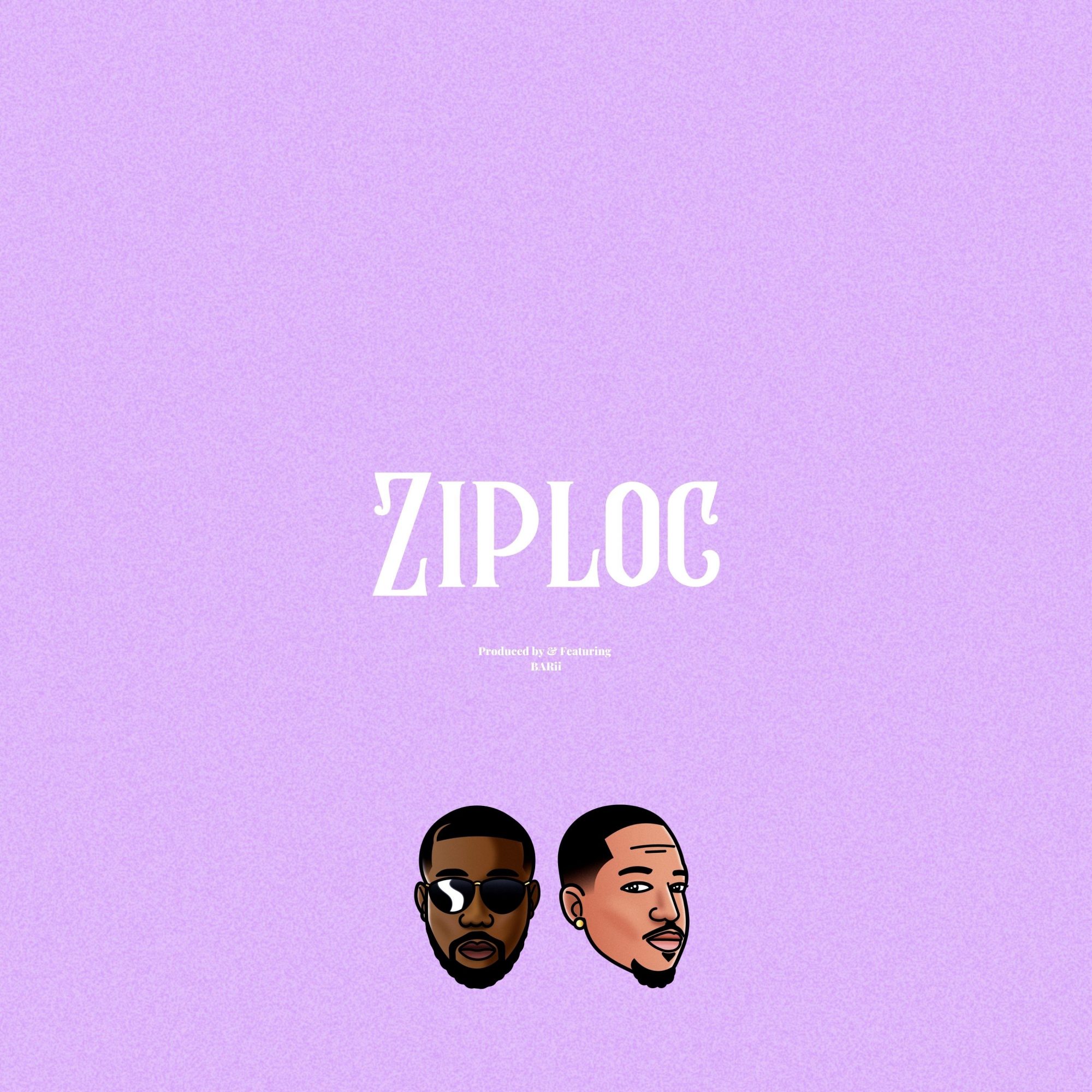