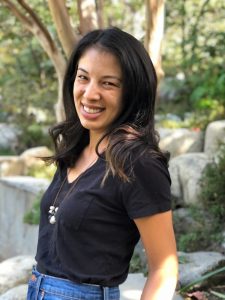 Today we’d like to introduce you to Diana Tsuchida.

Hi Diana, we’d love for you to start by introducing yourself.
This project began as a way to preserve my family’s history and experience during the Japanese American incarceration during WWII. During the war, my grandparents and father were held at various incarceration camps across California, Utah and Arizona, where my grandfather became a vocal resistor and eventually labeled as a troublemaker by the authorities. He was separated from the family, shuffled to a Citizen Isolation Camp in Leupp, Arizona and a Department of Justice camp in Crystal City, Texas. When the war ended, he started to write a memoir about his experience but years passed and he never published it. Ultimately, all of his writings were lost and could never be recovered. This project was a cathartic process to begin healing what was lost and what needed to be preserved and remembered from this experience. I started with my dad’s own story and then began to interview others from different Buddhist churches, clubs and museums around California, which just snowballed into a much bigger collection.

My hope is that this project brings to light more stories of the Japanese American community and perhaps illuminate some that haven’t yet been told with a new perspective of intimate and honest conversations. Tessaku translates to iron fence and was the title of a short-lived magazine published in Tule Lake by first and second-generation Japanese Americans.

Would you say it’s been a smooth road, and if not what are some of the biggest challenges you’ve faced along the way?
The primary challenge of doing this work is that the window to speak to living elders who experienced the camps firsthand is closing quickly. Capturing oral histories from an event that occurred over 80 years ago is naturally a race against time and the process of conducting oral histories is often painstakingly slow, especially on the transcription and editing end of the process. The pandemic really put a stop to the process of doing interviews in person, which of always yields the best interviews rather than over the phone or Zoom.

Aside from the logistics, another major challenge (or opportunity) is bridging the gap of understanding of why oral histories and first-person testimonies are critical to save. I often get asked what I’m going to do with these stories when everyone is gone. I think what people need to understand is that the preserving of community history is and will always remain crucial to serve as a map and guide for the future. And what is more crucial than that is understanding that this is not just the history of a community that happened to be an unlucky ethnic group at the time — the incarceration of Japanese Americans was a decision that came from racial intolerance woven into the fabric of US government and society, and an American public that was willing to be passive and watch their neighbors get taken away. Those are the much larger lessons that I hope people remember from these stories.

As you know, we’re big fans of you and your work. For our readers who might not be as familiar what can you tell them about what you do?
Tessaku is a non-profit and oral history collection preserving stories from elders who experienced the Japanese American incarceration during WWII. The stories are primarily based in California and showcase the diversity of areas where Japanese Americans lived before the war and cultivated as farmers, business owners and community members. Tessaku is a living collection that will shift naturally as the community will, too, but will remain free and accessible online for people to learn about this history.

My proudest and most rewarding moments with doing this work are when people tell me that they’ve started to ask their own parents or grandparents about their experiences and coax them to open up about their memories. That is what I ultimately hope this project inspires: understanding the struggles and resilience of your own family and fully understanding your own story. Everyone is rich, complex, and inspiring.

What matters most to you?
People reading these stories and walking away with a deeper tolerance for someone they didn’t know they could empathize with and to bridge misunderstandings or misconceptions. The incarceration of the Japanese Americans could not have been as successful, or successful at all, without the support (silent or otherwise) of people who wanted the Japanese out of their neighborhoods and communities. 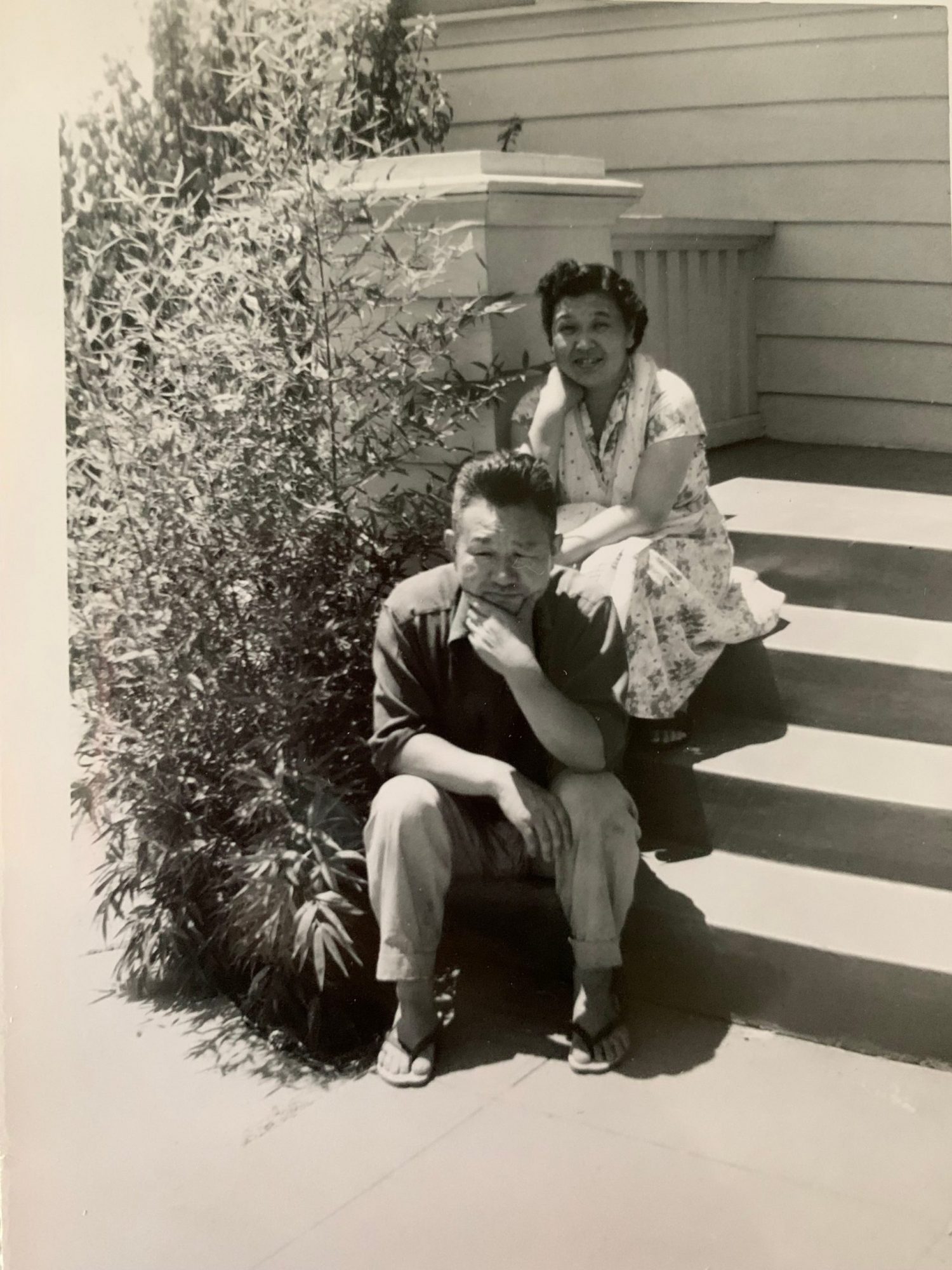 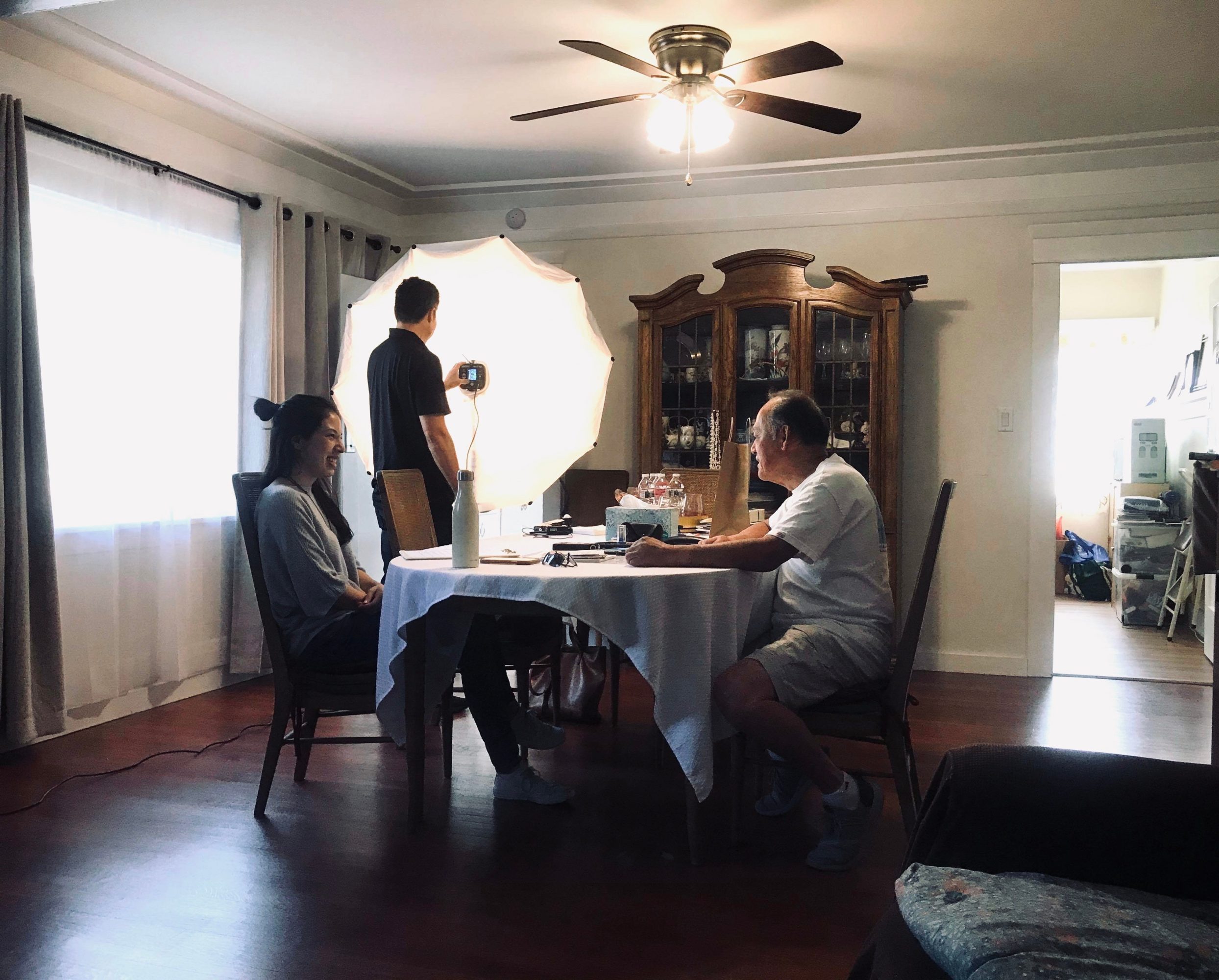 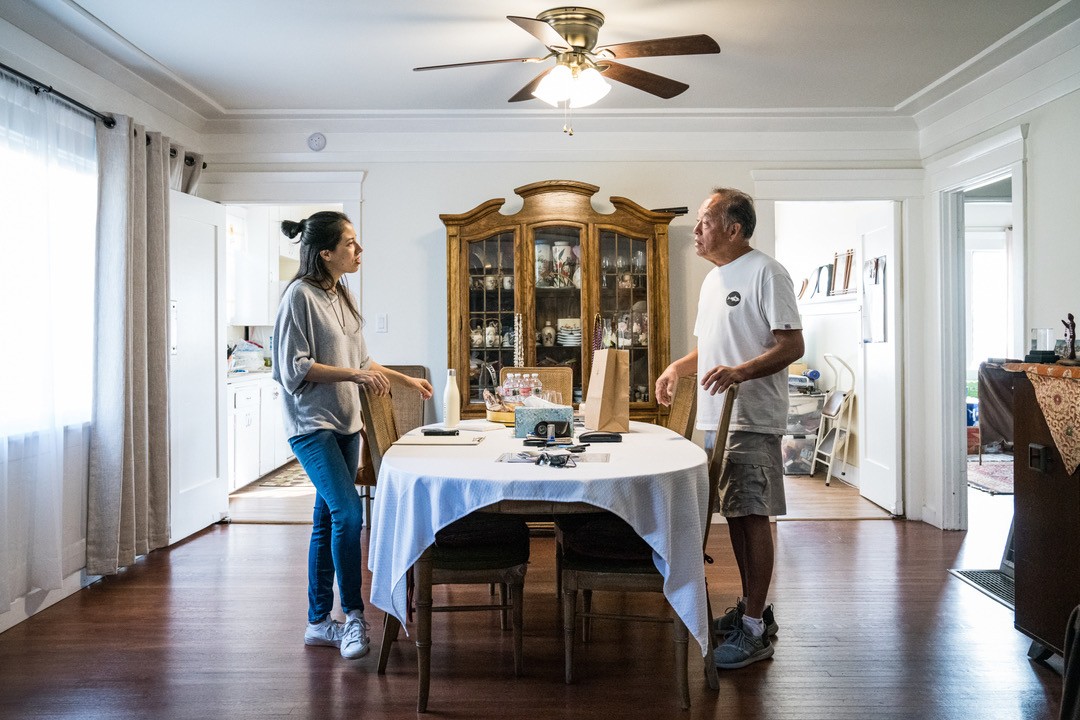